Who Was Johannes Kepler?

On December 27, 1571, in Weil der Stadt under the Holy Roman Empire, Johannes Kepler was born. The Reformation was a time of religious and military conflict, and during the 16th century, the region was a network of principalities. His father, Heinrich, a mercenary, died when he was five leaving his mother, Katharina, an herbalist, to raise him. All of his life, Kepler would walk the line between potential religious persecution and scientific advancement in a variety of fields. In the end, he would be known as one of the most influential scientific minds in history.

Kepler was a sickly child. His hands were weak, and his eyesight was permanently impaired by smallpox. However, he was a great student who astonished people with his abilities to solve numerical problems. His mother introduced him to her love of the natural world, and that included allowing him to stargaze and watch lunar eclipses. That encouragement would greatly influence his career. 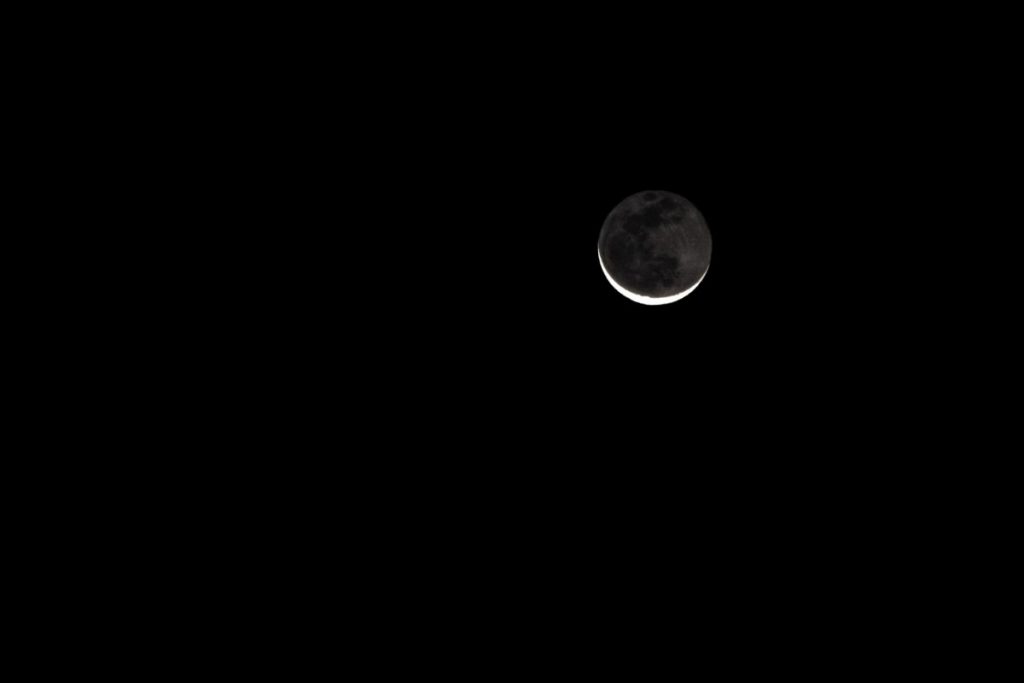