What Is The Law Of Conservation Of Mass?

Chemistry is a fascinating branch of science that deals with the interactions and relationships between matter and energy. It includes the creation of materials through joining elements in atom form into clusters called molecules, and the reactions that then take place between these resultant materials. In the process of researching and understanding these interactions, various rules, or laws of science, have been developed. One of these precepts of science that applies to all chemical, physical or other interactions is called the law of conservation of mass.

The law of conservation of mass states that when chemical reactions take place in a closed system, matter can never be created or destroyed but instead is simply transformed. The matter may change form, be transformed in its chemical composition, or lose or modify many of its properties, but the quantity of the mass entering into the chemical equation is always the same as the quantity in the end. 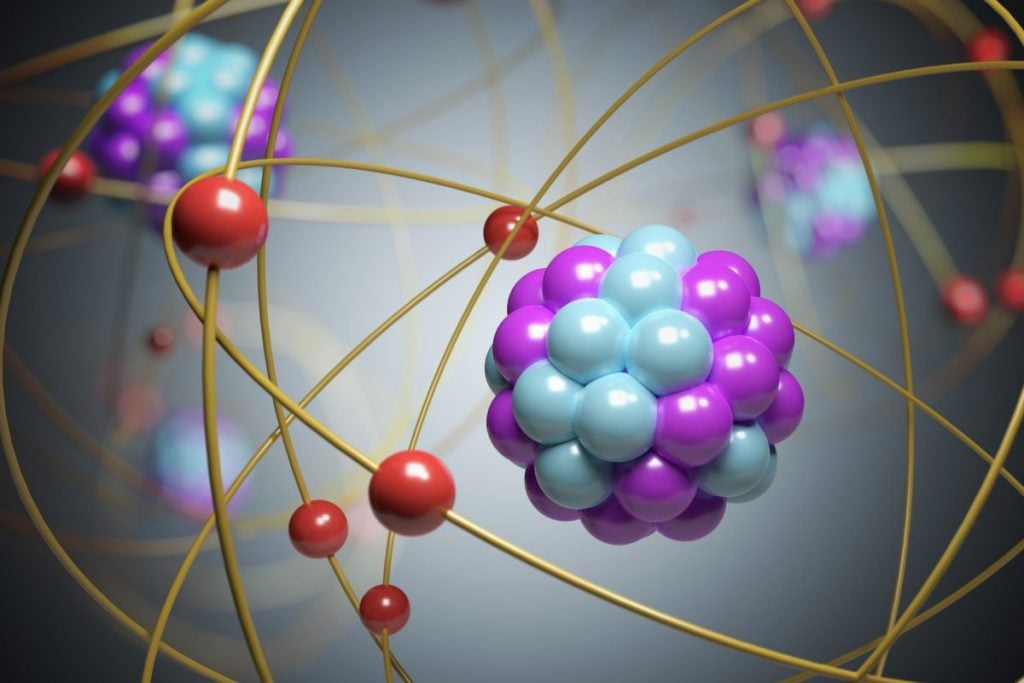 The law of conservation of mass only applies to reactions that take place in a completely closed system. If the reaction takes place in an environment that is exposed to outside matter or energy, it can acquire mass from those outside interactions or lose mass to them instead. It is important when applying the rule of this law that it is a confirmed completely closed system. 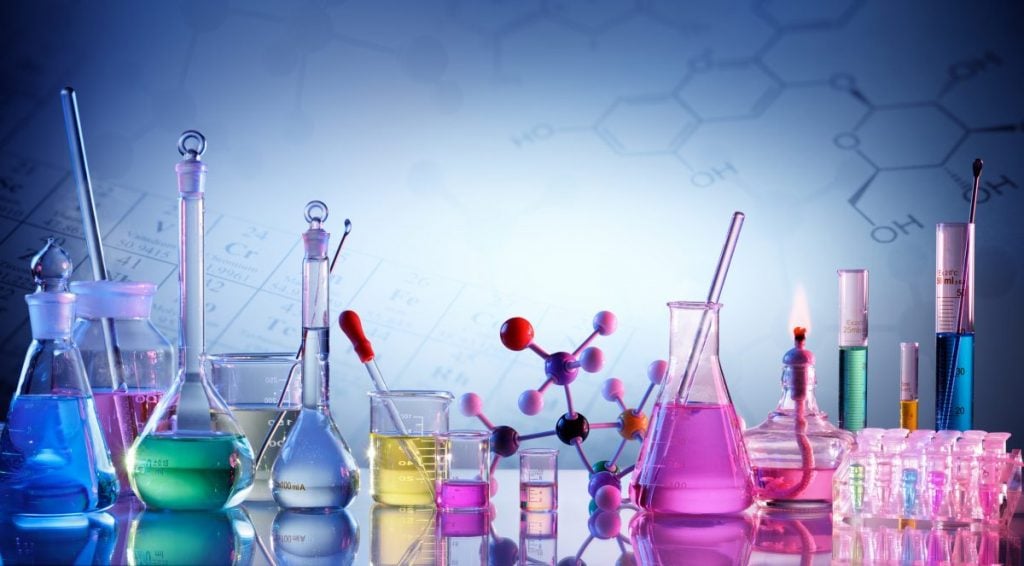 There is some uncertainty as to who first discovered the law of conservation of mass. The earliest record of a scientist mentioning the law is in a diary by Russian scientist Mikhail Lomonosov, written about an experiment he performed in 1756. However, the French scientist Antoine Lavoisier conducted extensive experiments regarding the phenomenon, and in 1774 he documented many details and definitions regarding the law. 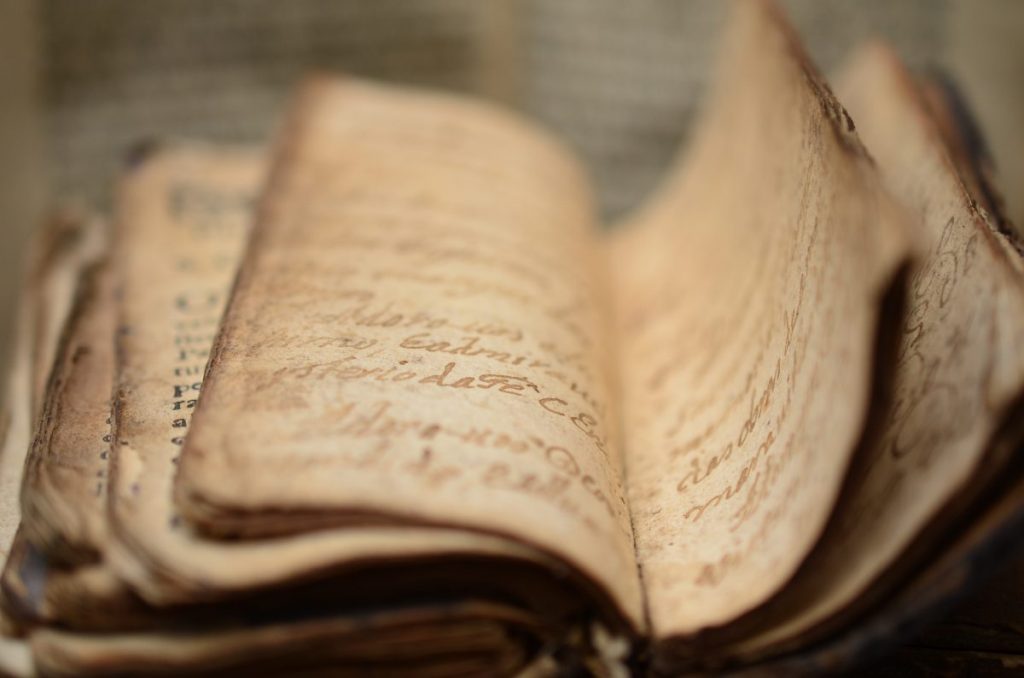 One of the significances of the law of conservation of mass is that it helped to sway the ancient scientific community away from the deceptive non-science called alchemy. The teachings of alchemy were centered around the belief that matter could be created through chemical reactions, which made it possible to manufacture precious materials such as gold through a scientific process. Many scientists had bought into these teachings, and the law of conservation of mass helped dispel these myths and bring many good minds back to verifiable sciences. 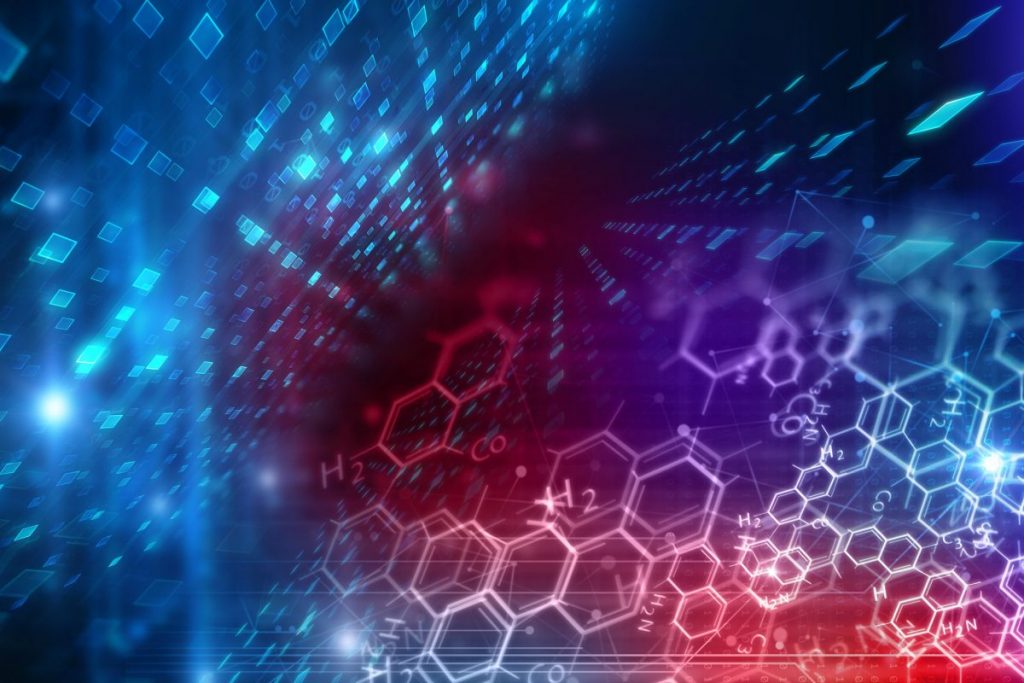 In the process of a chemical reaction, the law of conservation of mass applies even though the results of the chemical reaction may produce drastic changes in the materials involved in the reaction. The entire definition of the substances can change, and their physical characteristic may be modified to a completely different state, but even with all these changes that might take place, the law is still true and the overall mass of the end result will always add up to the quantity that was there at the beginning. 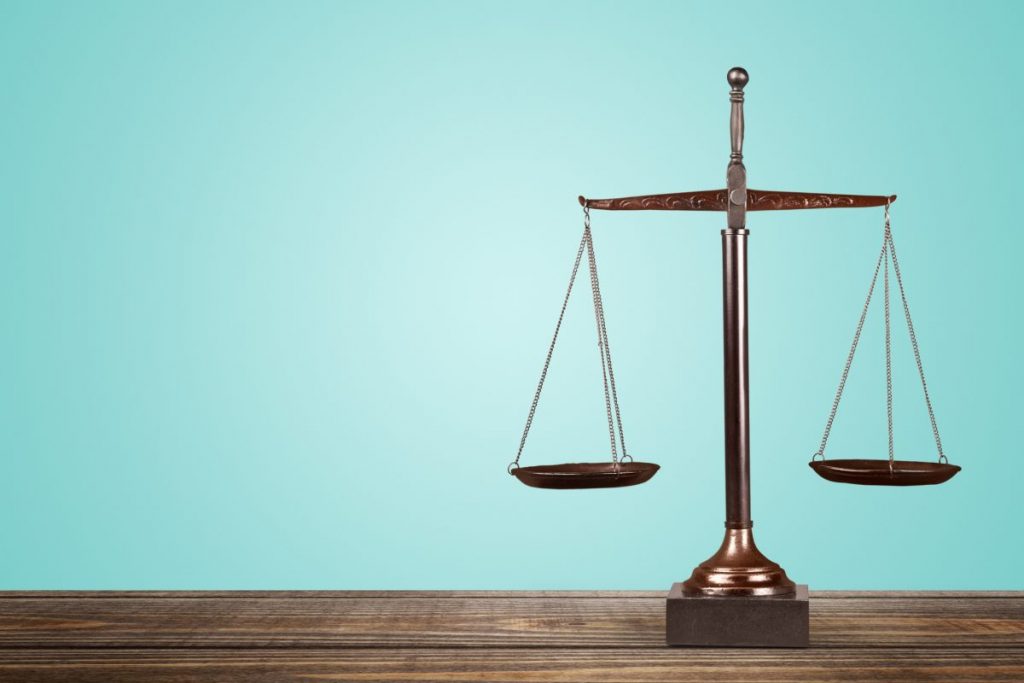 The law of the conservation of mass is sometimes known as Lavoisier's Law. This is because of the extensive research and documentation the French chemist provided in his research on the subject. He is credited with defining the law when he stated that atoms of an object cannot be created or destroyed, but instead, that they are merely moved around and therefore changed into different particles or molecules. 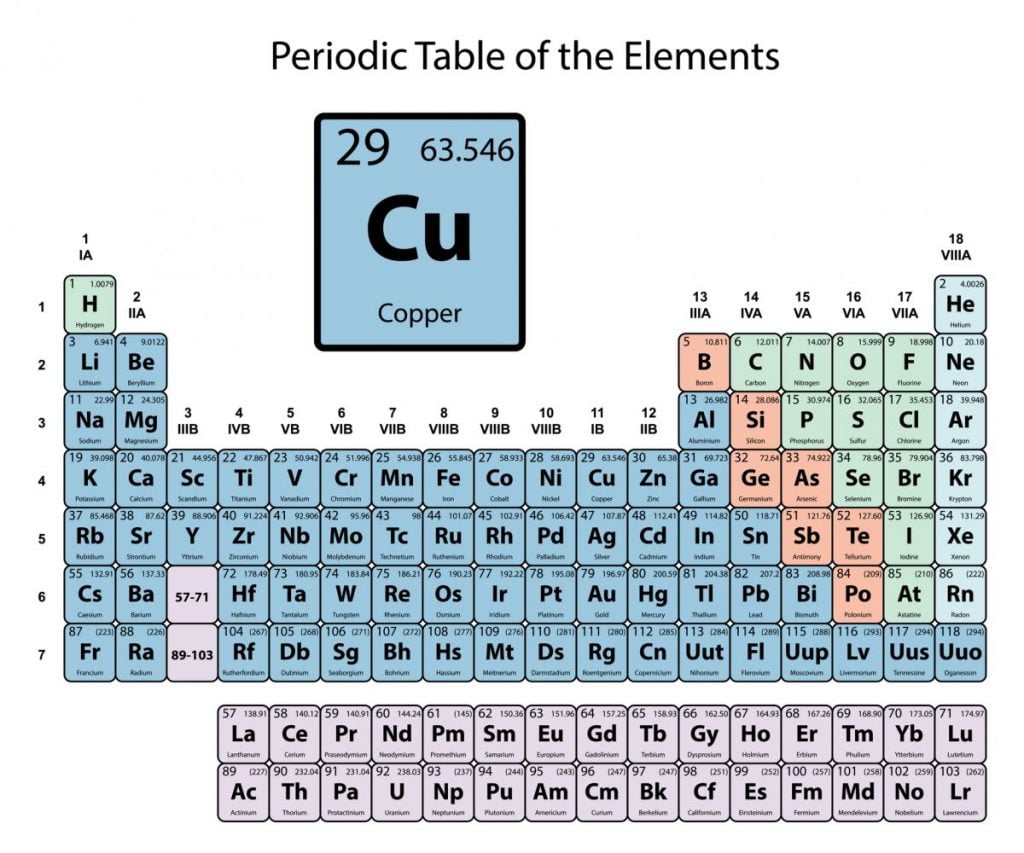 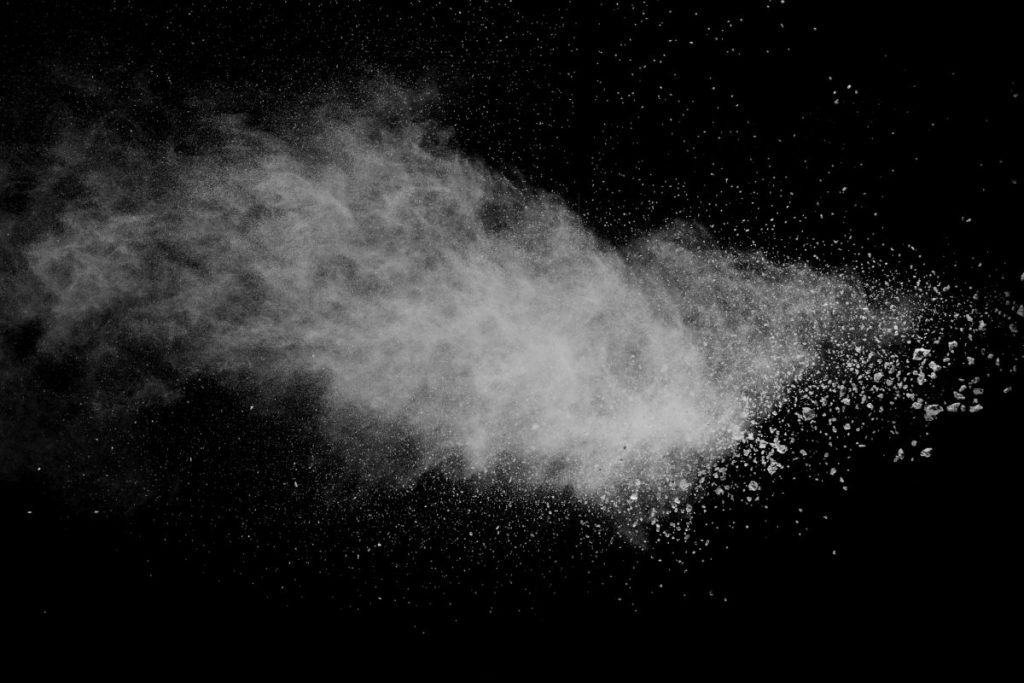 Ancient Greeks made several references to the belief that the quantity of matter was, indeed, limited and could not be created or destroyed. Most of these observations came during a time when they were considering the basic building blocks of all matter, which they coined the atomos. The atomos would later become the atom, and be recognized as the foundation of all mass. Atoms join with other atoms to form molecules. They are the components of all materials around us in the entire universe. 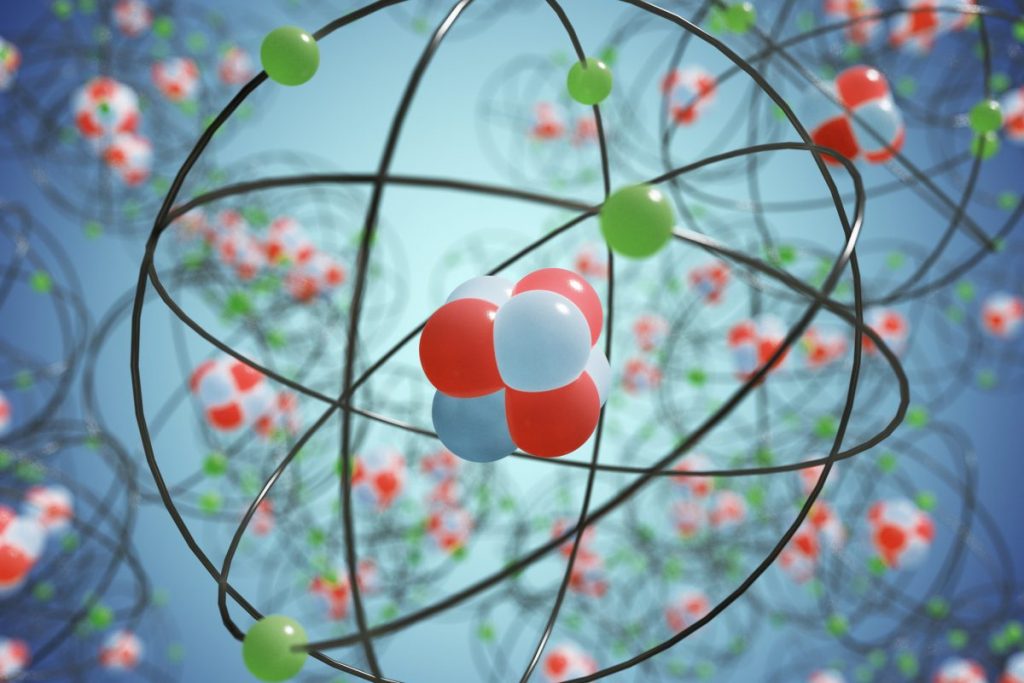 Greek philosophers have also been credited with relating similar principles to the law of conservation of mass. Although not in reference to the sciences but in their philosophical assessments of life in general. The philosophical phrase, “Nothing comes from nothing” states that the universe is a limited system. Everything that exists now has existed always. Epicurus also wrote, “the totality of things was always such as it is now, and always will be". This is a similar observation of the condition of all that exists. 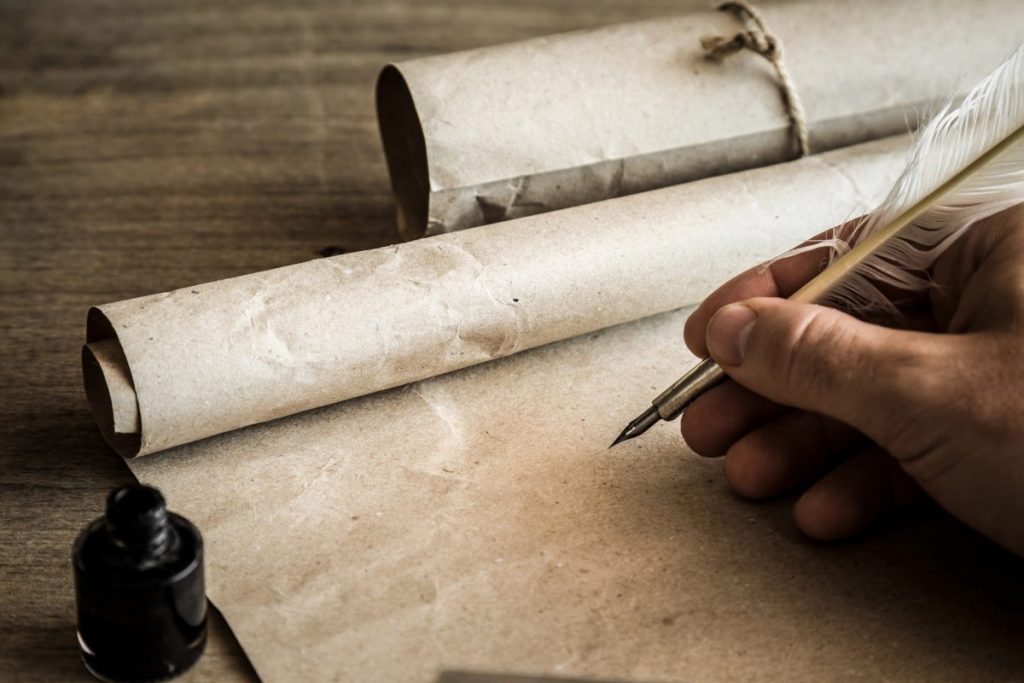 Exceptions to the Law

The law of the conservation of mass has been tested and proven true. It is useful in various fields of science including chemistry, physics, mechanics and fluid dynamics. The only time that the law no longer applies or is broken is in the case of nuclear physics. By effectively destroying the nuclear components of an atom, the mass is no longer in existence in its original form. 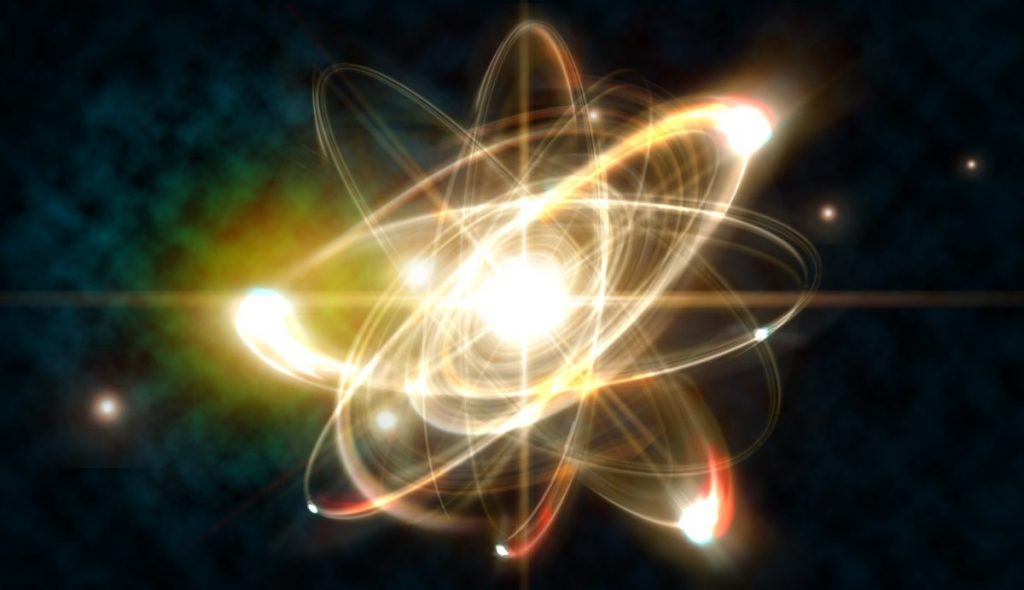