What is the Dunning–Kruger Effect?

The paper published by Dunning and Kruger is titled "Unskilled and Unaware of It: How Difficulties in Recognizing One's Own Incompetence Lead to Inflated Self-Assessments." Though the titele is quite a mouthful, it basically states that the least competent people rate themselves as the most competent. The simplest explanation is that people who vastly overestimate their own competence are too ignorant to realize what they don't know. 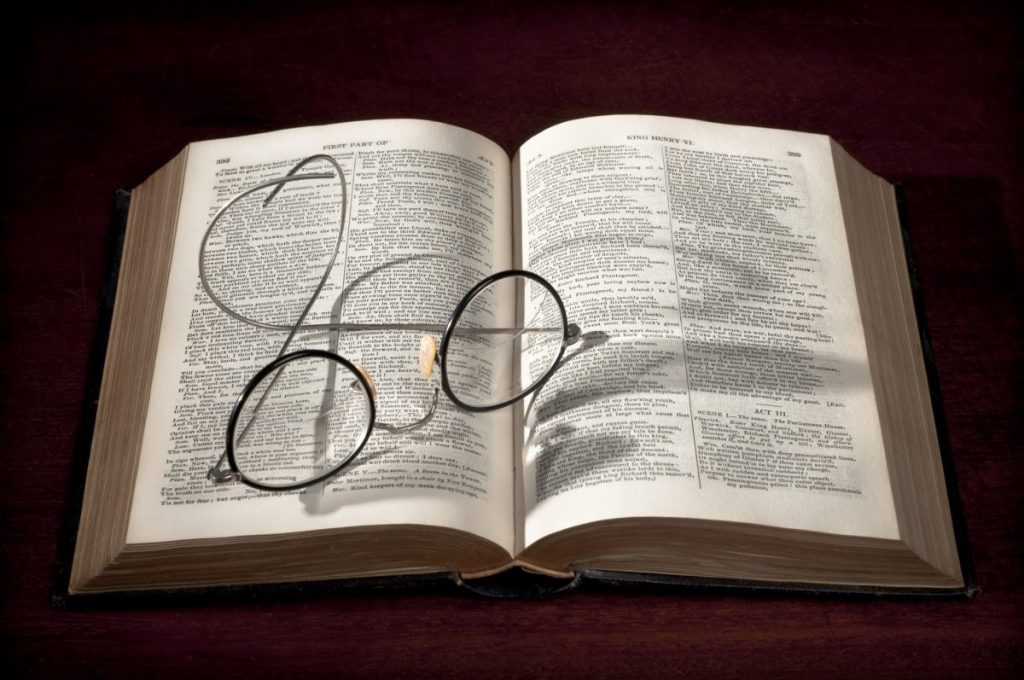 Dunning and Kruger tested students at Cornell University on humor, writing, grammar, and logic. They recorded each student's prediction of his or her own performance and compared predictions to actual scores on the test. Surprisingly, students that performed terribly on any given category and had no knowledge on the subject were able to accurately predict their poor performance. The students that had some knowledge of a subject, enough to keep their scores away from rock bottom, vastly overestimated their own expertise. The poet Alexander Pope wrote “a little knowledge is a dangerous thing” in 1709, and that still holds true today. 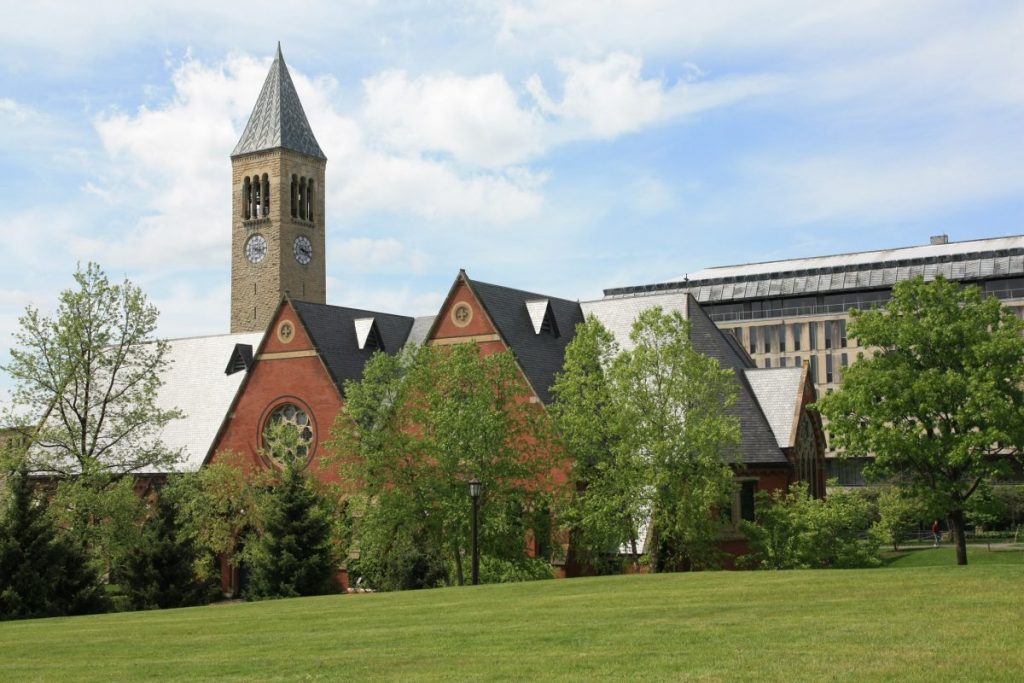 Students who did well on the test during Dunning and Kruger's study usually underestimated themselves. The tendency of competent people to doubt their own abilities is seen in wider observations as well. The self-doubt expressed by people with true abilities and the cockiness and arrogance of incompetent people is integral to the Dunning and Kruger effect. Those who doubt their abilities are open to learning and improving, while people who are certain they already know it all are not open to learning anything. 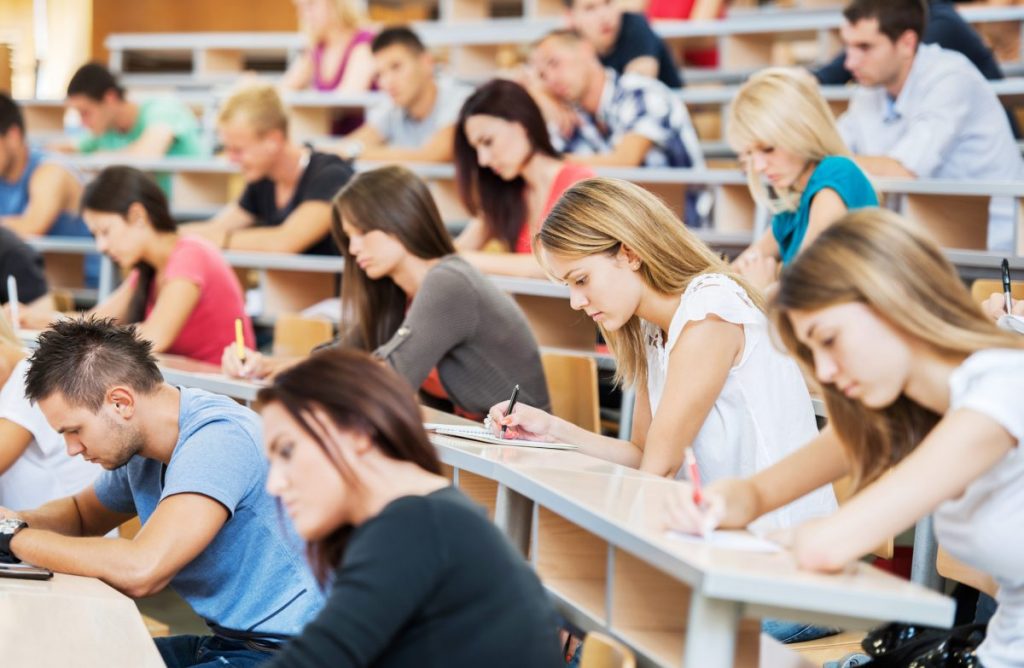 David Dunning, the Cornell psychologist, doubted his study and conclusions would ever be published. He thought that the results were too far from the eternally optimistic and self-esteem boosting research and techniques of modern psychology. Dunning was very mistaken in his predictions, and the paper he published with John Kruger became an instant classic. It is still drawing new readers and interest almost 20 years later. 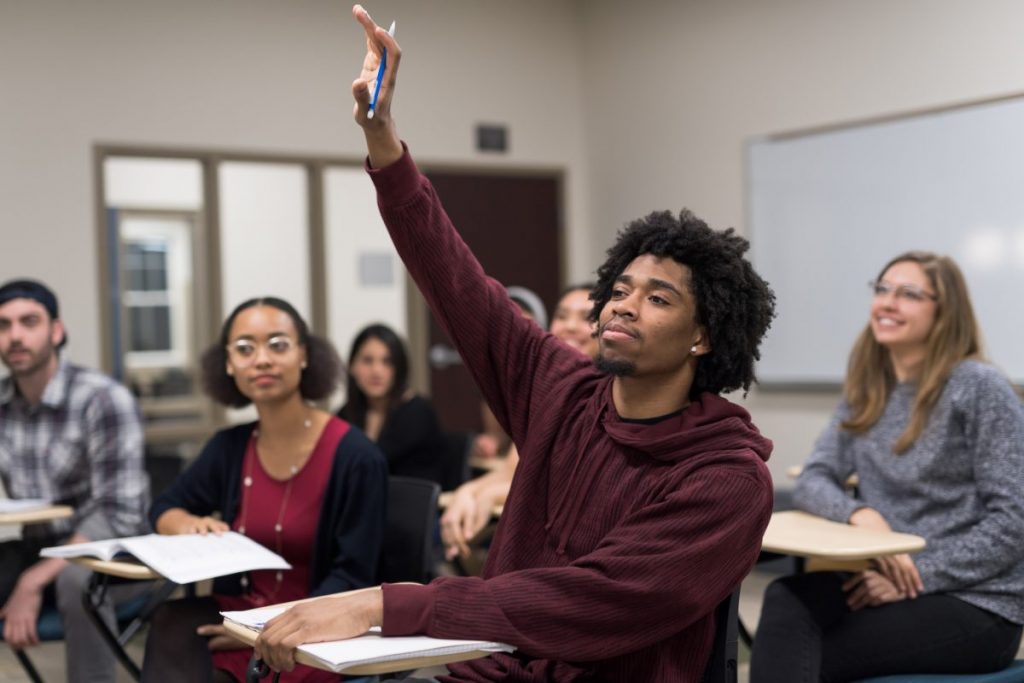 The Dunning-Kruger Effect is not limited to academics. Dunning now believes that his publication is so popular because it explains something that people notice in daily life but did not previously know how to define. A real life example of the Dunning-Kruger effect in action is demonstrated when a confident, assertive job applicant is hired, but the applicant is unable to perform required duties. Lower-level employees across a wide range of organizations have experienced the confusion of a new supervisor that seems clueless. They wonder how such mistakes happen, and Dunning-Kruger provides an explanation. 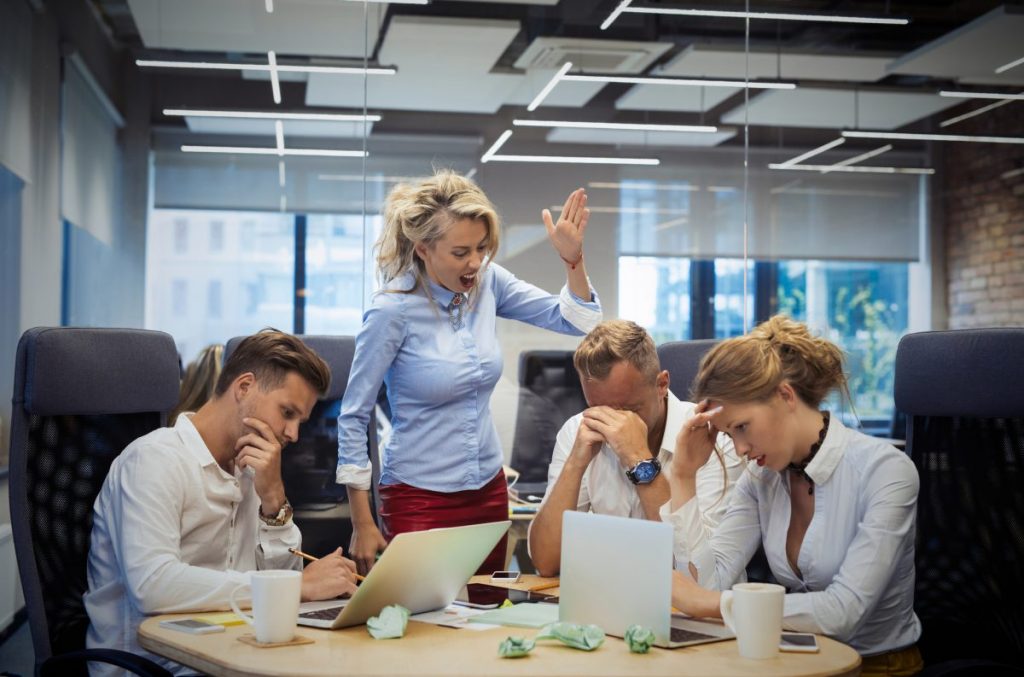 Dunning-Kruger Effect in the Media

The media sometimes encourages the Dunning-Kruger effect on a large scale. Celebrities can grab the spotlight to speak on important subjects and issues, even if they do not actually have any education or understanding of those subjects. Scientists accomplish groundbreaking achievements with very little acknowledgment in mainstream media. The effect is mitigated in small, specialized publications such as Science Daily or magazines focused on research and scientific discoveries. 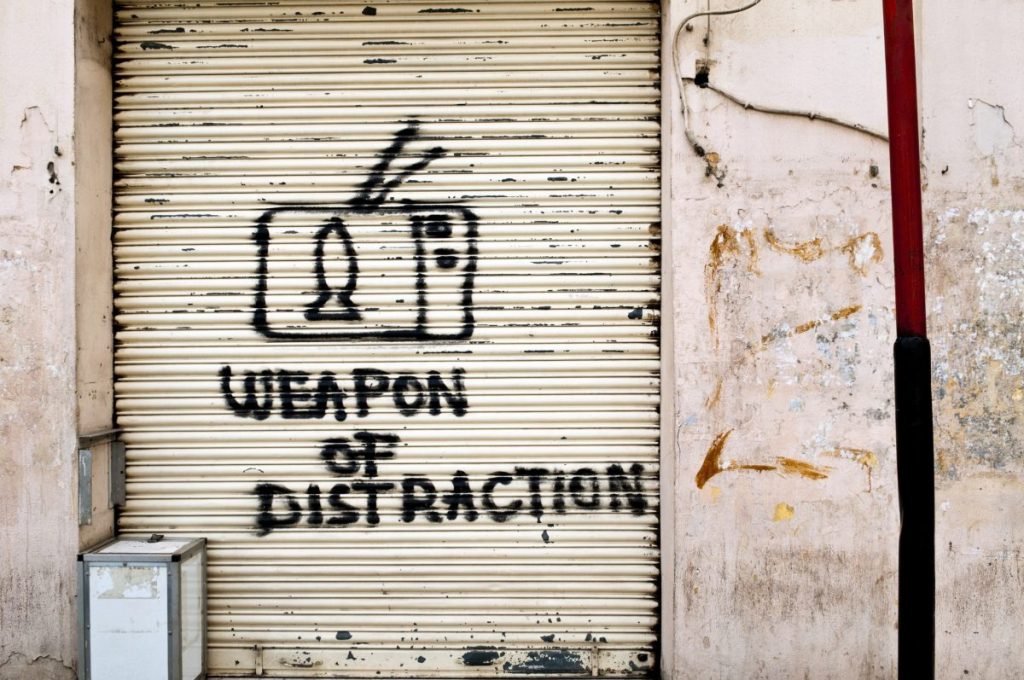 Social media is an extensive and obvious avenue for expressing the Dunning-Kruger effect. Social media stars might be experts on the issues they champion, but expertise certainly isn't a requirement. A social media personality can gain views and followers through pure outrage over certain issues. The comment sections of major news networks and discussion forums across the web show the Dunning-Kruger effect as well. The loudest and most active posters are not necessarily well-informed. 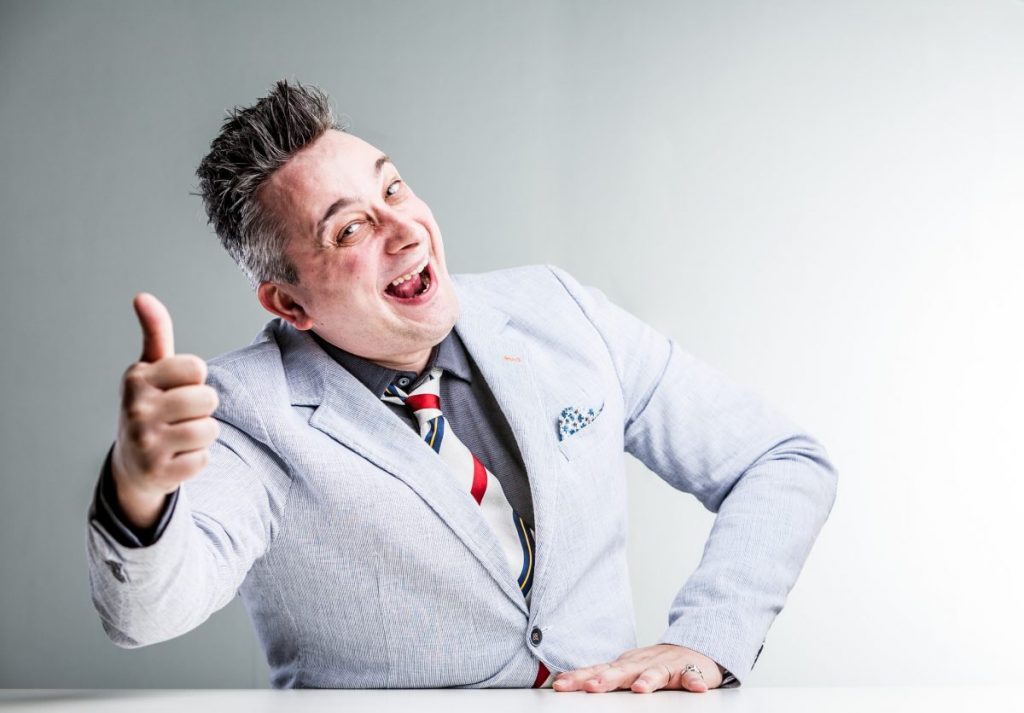 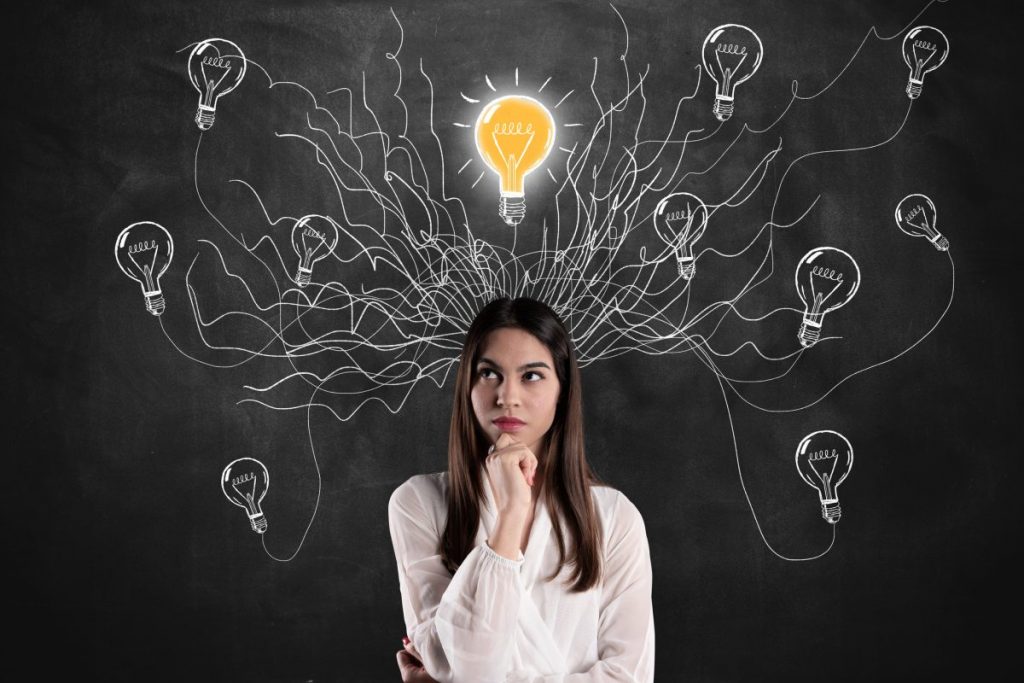 The Dunning-Kruger effect has been criticized as intellectual snobbery and a way for 'smart' people to feel superior. This cognitive bias should not be dismissed so lightly. The Dunning-Kruger effect can have a negative impact on individuals, organizations, and society as a whole. Arrogance, overconfidence, and even a tendency to bully others, sometimes allow incompetent people to reach high positions. Those with real talent are frequently lost in the shuffle and overlooked. The tendency towards self-doubt that often manifests in intelligent, competent people sometimes prevents them from speaking out or trying to make changes. Charisma, confidence, and boasting often overcome true skill and ability. The Dunning-Kruger effect is even applicable to criminals. The original study was inspired by a bank robber who covered his face in lemon juice to be unrecognizable. Lemon juice is the active ingredient in invisible ink. 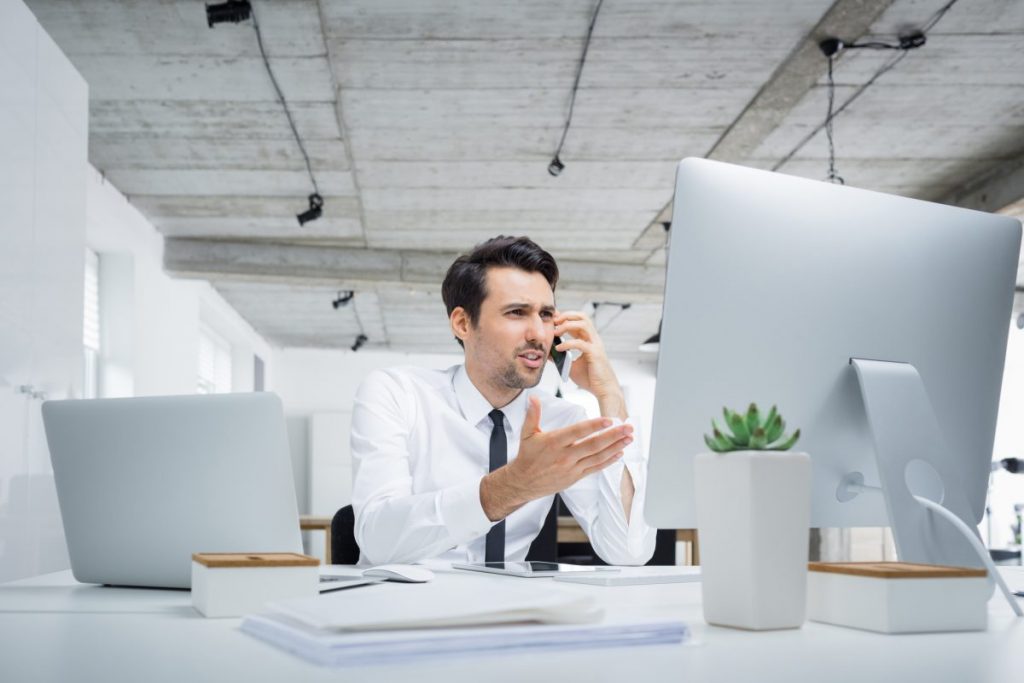 Dunning and Kruger addressed the role of ego in their study conclusions. Many psychologists and philosophers have examined the role of ego in the Dunning-Kruger effect as well. People become interested in certain subjects and skills as they grow and mature. Gaining expertise is a process of building on existing skill and knowledge. Excessive ego interferes with personal growth and prevents learning. People harboring the belief that they already "know everything" are blocking their ability to learn. They brush off criticism or constructive feedback as ignorance on the part of others instead of examining their own thoughts. Shakespeare showed insight into the consequences of excessive ego when he wrote “The fool doth think he is wise, but the wise man knows himself to be a fool.” 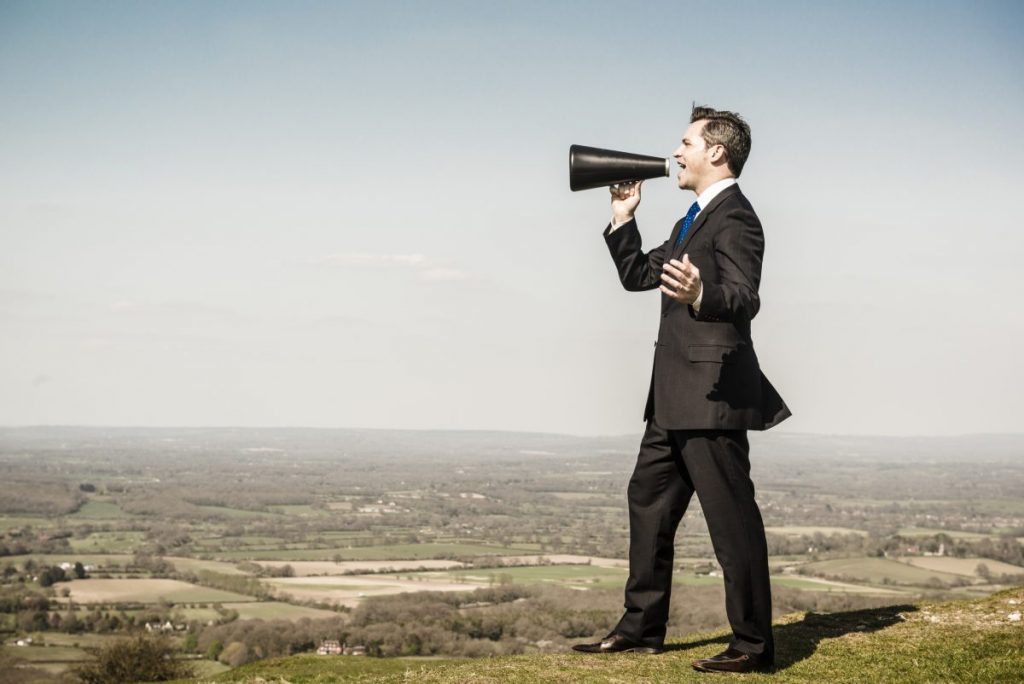