What is the Difference Between Nuclear Fusion and Fission?

In 1913, Danish scientist Niels Bohr conceptualized the atom as a kind of “miniature solar system,” with electrons orbiting a nucleus in set locations he described as shells. When an electron moved between shells, radiation was either emitted or absorbed. Many experiments were conducted in the 1920s and 1930s to explore and refine the atomic model further. 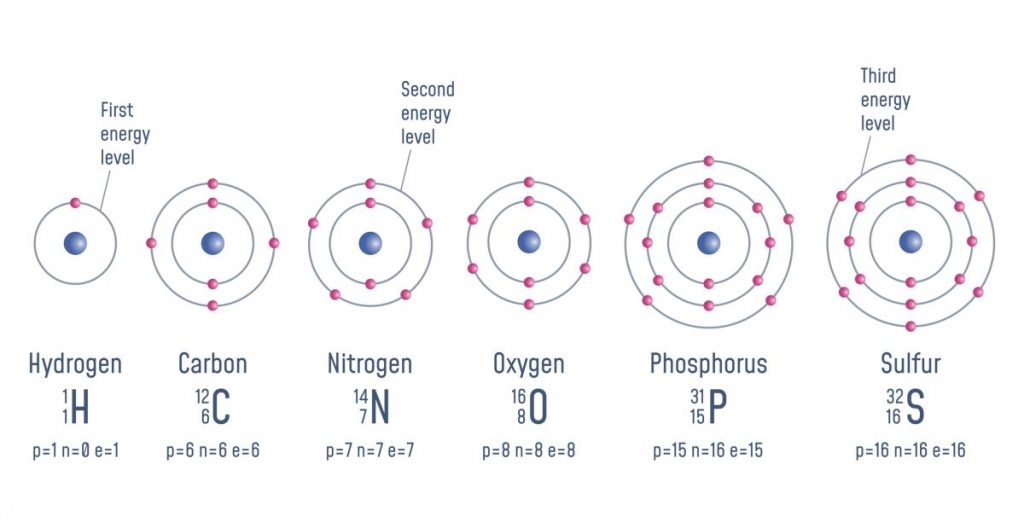