What Is The Difference Between Independent and Dependent Variables? 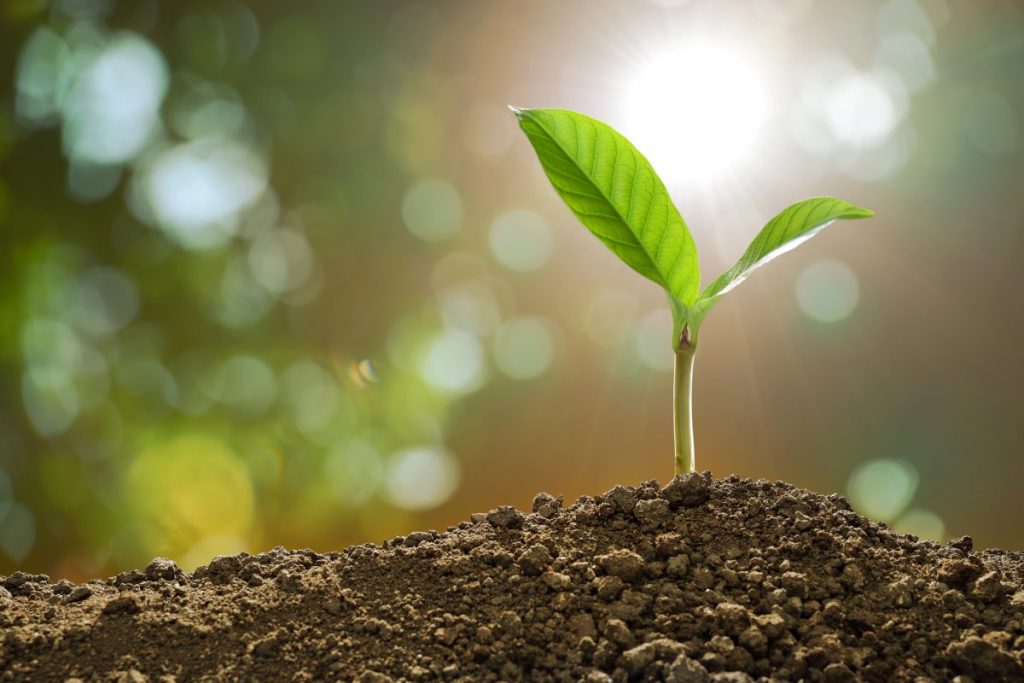