What is Climate Change?

The Earth is in a constant state of climate change. Earth has experienced many cycles of global warming and cooling. The warm and cold periods can last from thousands to millions of years.

Right now, many scientists who study environmental sciences believe the climate is warming. The Earth's temperature has increased by one degree Fahrenheit in the last hundred years. This may seem like a very tiny change, but even a tiny change in the climate has huge consequences.

The Earth has experienced seven cycles of glacial advance and retreat over the last 650,000 years. The last ice age ended 7,000 years ago. The current warming period is happening much faster than past changes, and 95% of climate scientists agree that human activity since the mid-20th century is the cause. Weather is the localized climate of any given location, and it changes frequently, and climate is the average long-term weather conditions. 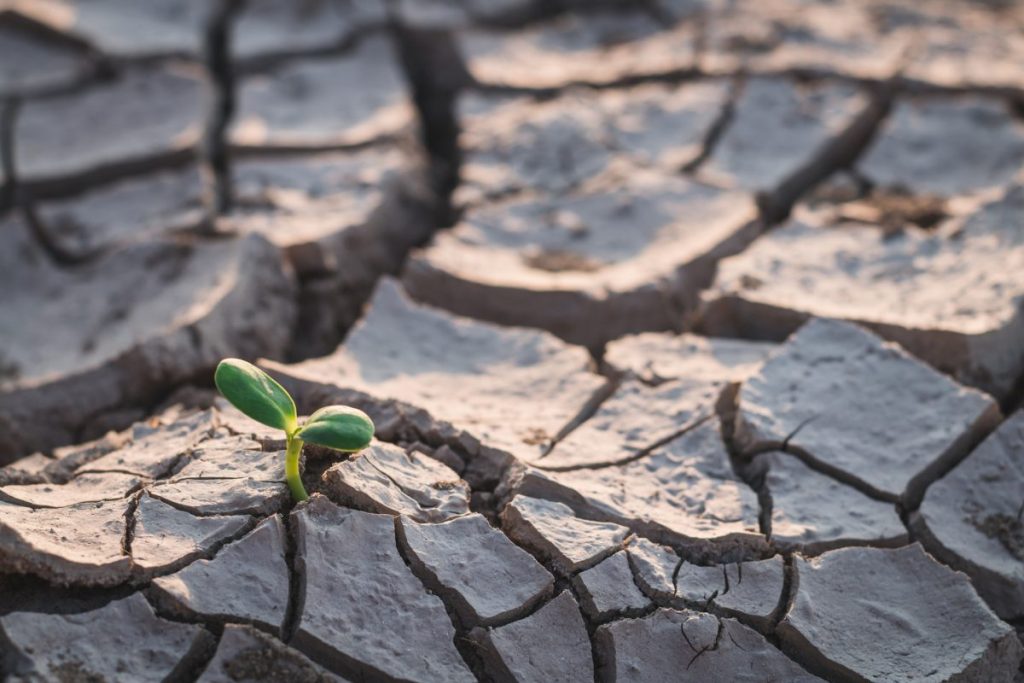 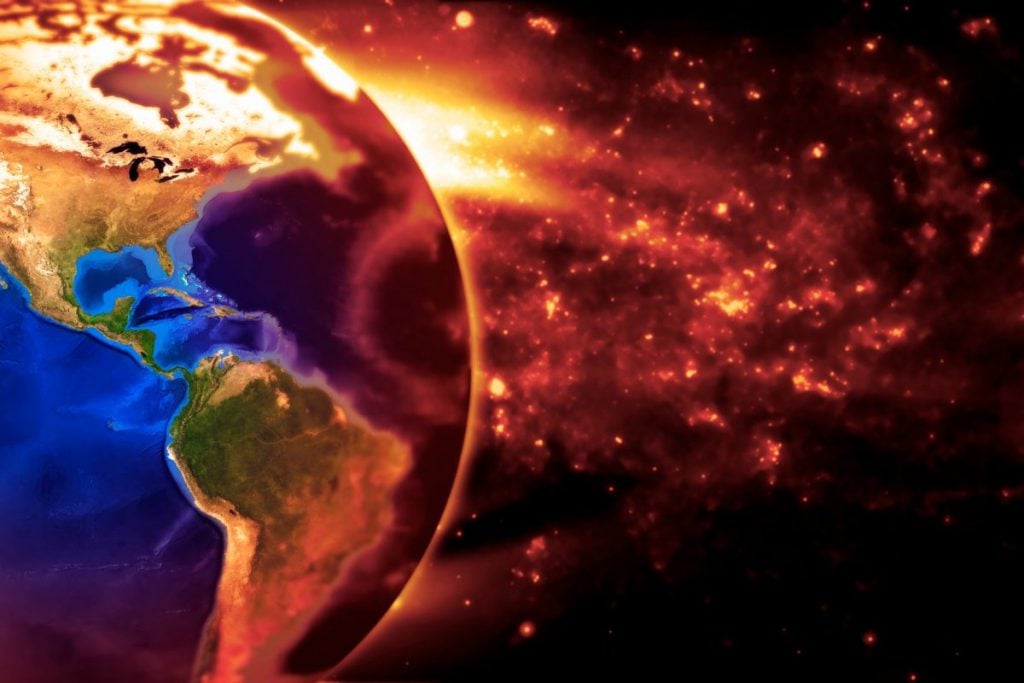 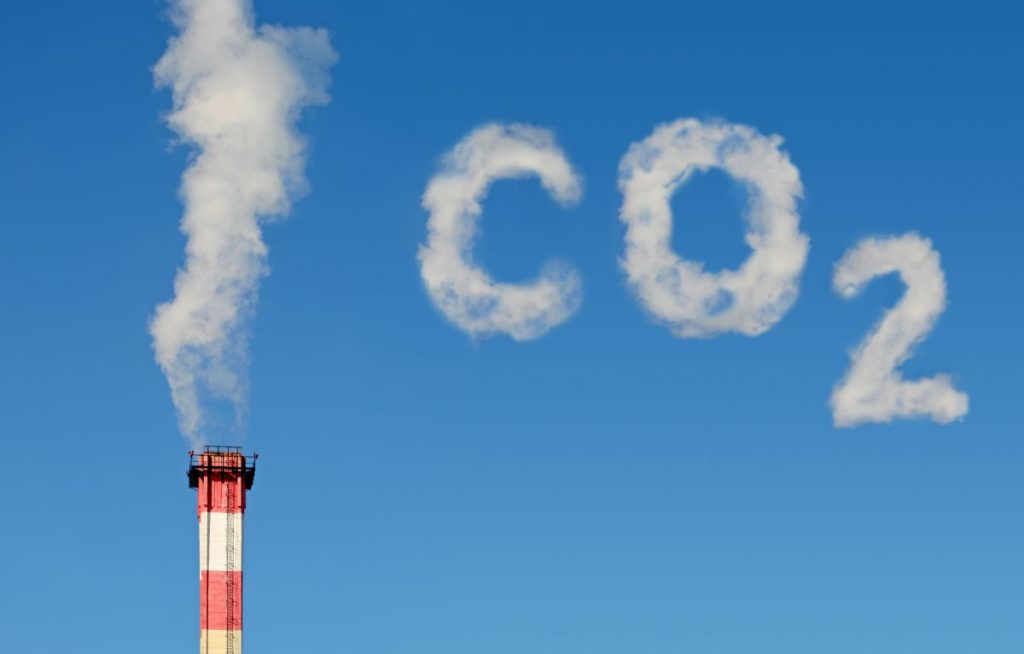 Satellite data shows that global sea levels are rising by an average of 3 millimeters per year. A significant proportion of increased sea levels is from the thermal expansion of seawater. Molecules of water are packed together when they are cold. The water molecules spread out as temperatures rise, and this results in more volume in the oceans. Melting mountain glaciers and polar ice sheets are also contributing to rising sea levels. The majority of glaciers in temperate regions and the Antarctic Peninsula are shrinking by an average of 4% each decade. Some glaciers, such as those in the Greenland Ice Sheet, are melting much more quickly. 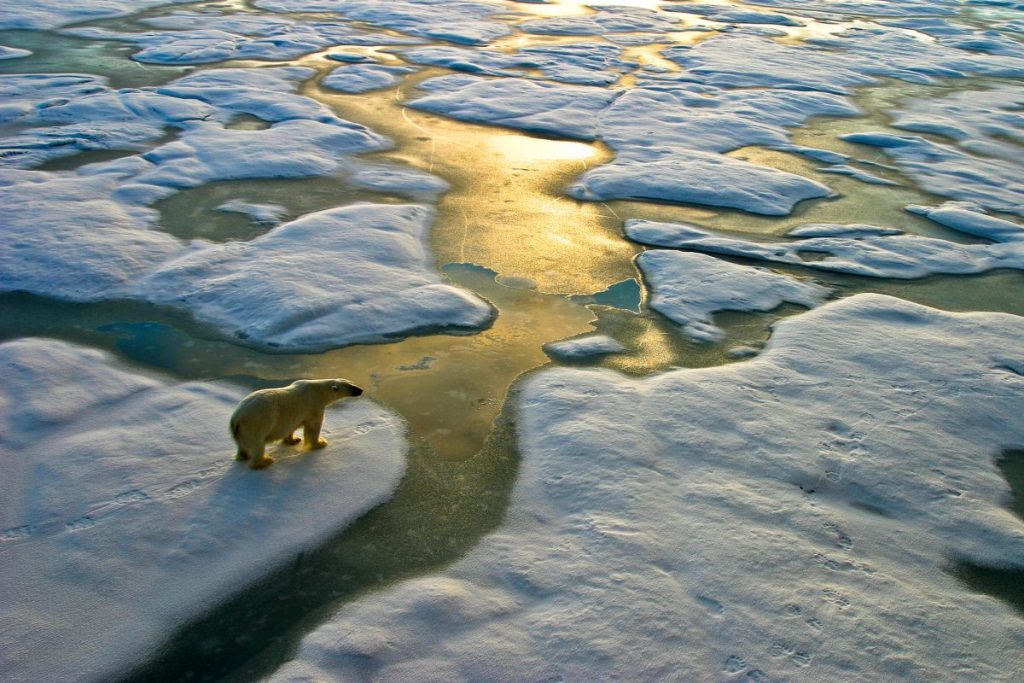 Methane is a hydrocarbon gas. It comes from natural sources and human activities such as decomposing waste in landfills and agriculture. Rice cultivation produces more methane than almost any other crop. Cattle digesting food and the management of manure add methane to the atmosphere as well. Methane is much more active and harmful than carbon dioxide, but there isn't much methane in the atmosphere. There are large pockets of methane frozen under ice sheets. Some pockets are very close to the surface now due to years of melting ice. Researchers are monitoring large pockets of gas under thin ice because the impact on the atmosphere if released could be devastating to the environment. 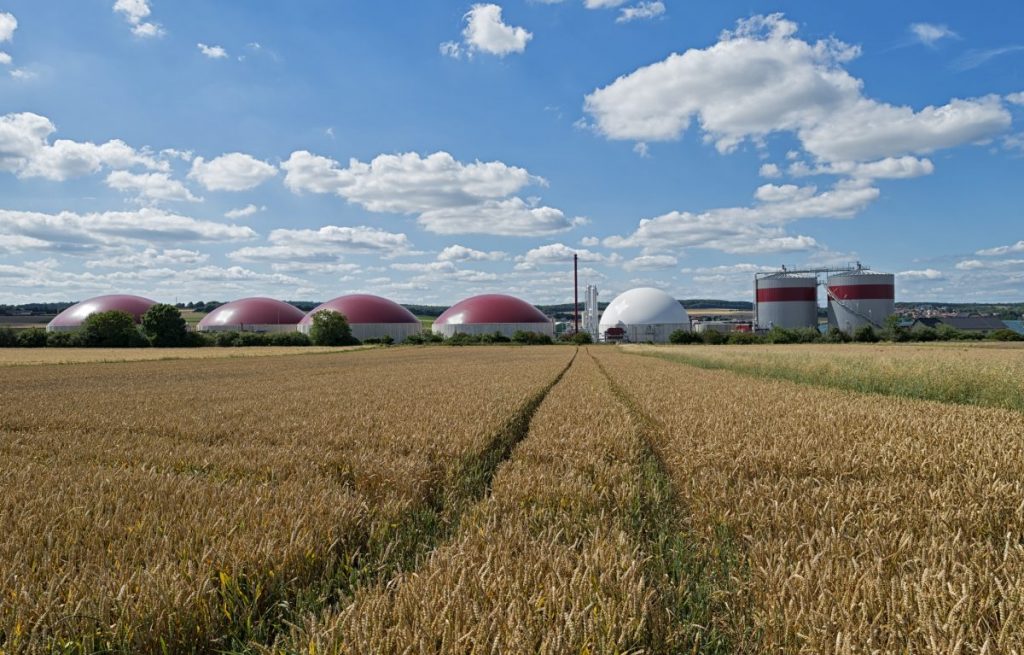 Chlorofluorocarbons, or CFCs, are a very potent and harmful greenhouse gas that also destroys the ozone layer. They are entirely synthetic, so there are no natural sources. CFCs used to be heavily utilized in industry, but their use is strictly regulated now. Unfortunately, the regulations are not standard worldwide.

Nitrous oxide is produced by soil cultivation, especially when commercial or organic fertilizer is used. Other sources of nitrous oxide are fossil fuel combustion, nitric acid production, and burning of biomass. 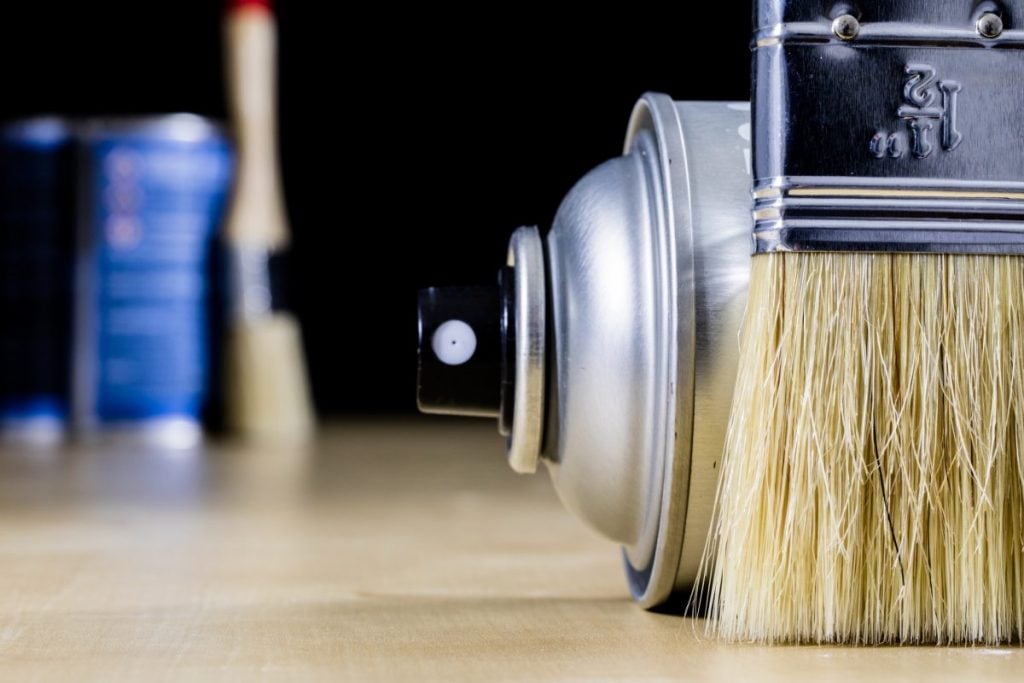 Burning fossil fuels is the main culprit of increasing greenhouse gases. Burning coal and oil produces carbon dioxide by combining oxygen in the air with carbon. Clearing land for agriculture, industry, and other human activities contribute carbon dioxide to a lesser extent than fossil fuels. Human activities often occur in a manner that multiplies negative effects on the atmosphere. Each person uses resources, and the population of humans worldwide is rising steadily. The resources used by the larger population often involve burning fossil fuels, while more land may be cleared for agriculture. Carbon sinks, such as forested areas, decline as burning fossil fuels increase. 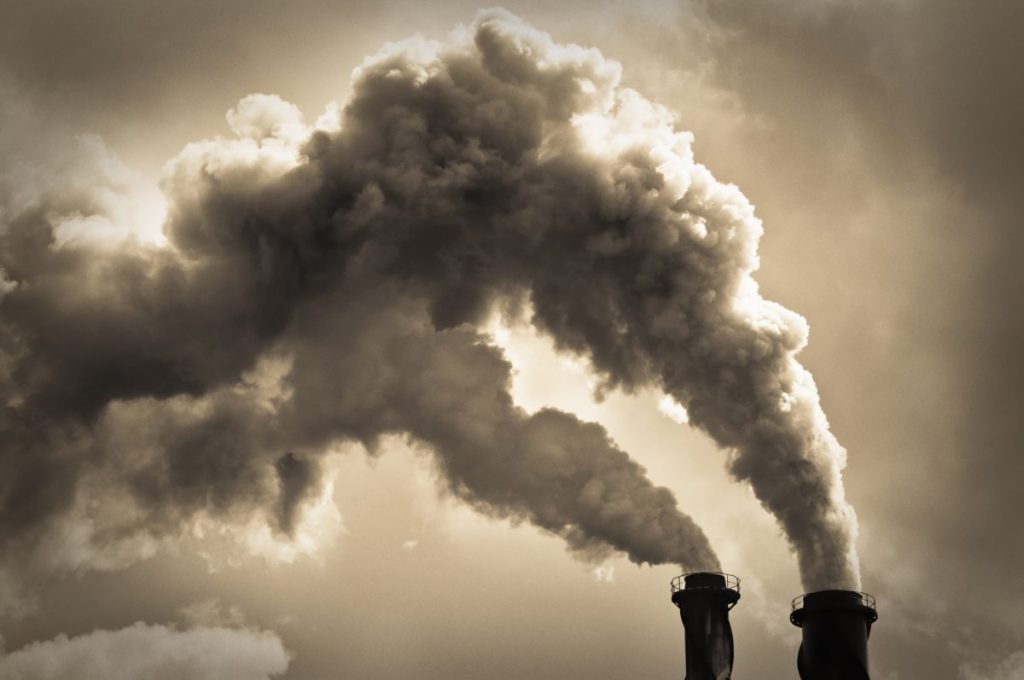 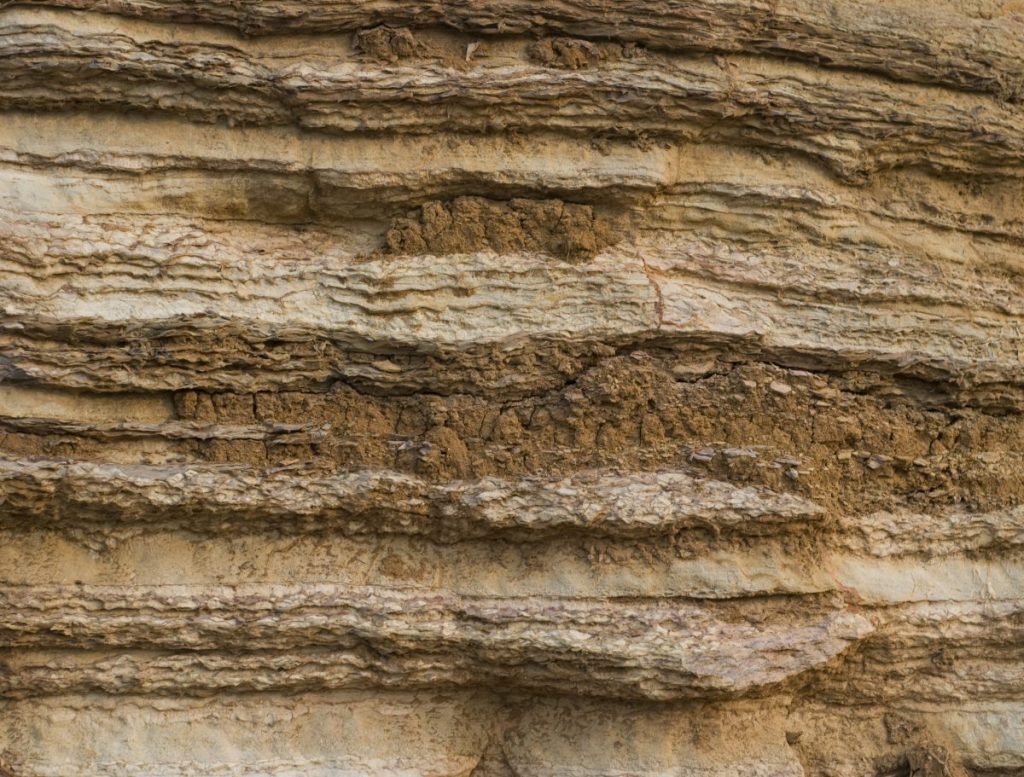 Climate change contributes to severe weather events and disasters in several ways. The mechanism driving these changes is extensively researched and documented by researchers. Warm air holds more water vapor than cool air. The extra moisture causes more severe storms. Warmer air and warmer oceans alter currents such as El Nino and the Gulfstream. Severe, long-term droughts influence weather as well. The right conditions for a polar vortex occur more often, and then the polar vortex influences the weather patterns too. Each weather event and change has an effect, and a feedback loop develops. 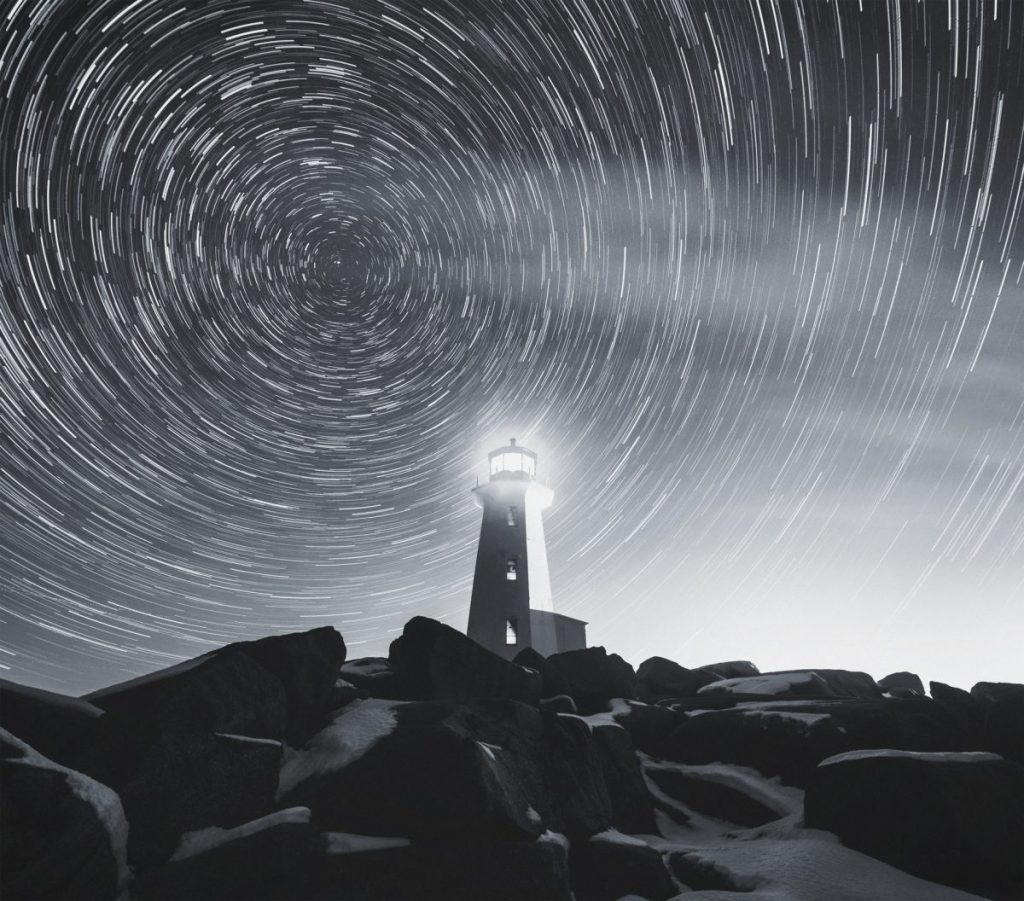 The effects of climate change are on such a large scale it is hard to label any single weather event as a direct consequence. Tracking and monitoring events across the globe over the course of decades gives scientists information to make predictions and analyze various factors influencing severe weather events. Stark changes are noticeable on satellite images. The Sahara desert on the African continent is growing. Wildfire in western states in the US are massive with multiple fires raging simultaneously. Hurricane Michael was the third-most powerful hurricane to ever make landfall in the US, and record-breaking storms are no longer rare. Flooding and droughts create havoc in places around the globe. 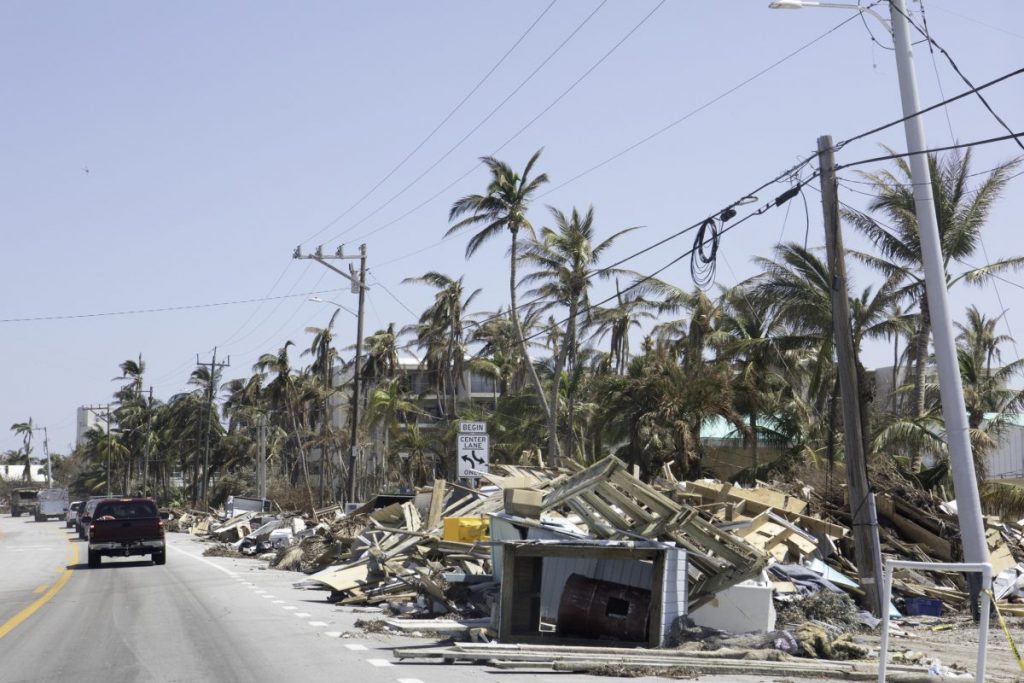