What Is A Sociopath? Signs And Behaviors

2. Traits of a Sociopath

Diagnosing a sociopath can be done by observing specific behaviors and traits in conjunction with one another to accurately attribute a person’s antisocial behavior to be the result of possessing a sociopathic nature. Key traits include:

Four percent of the population are sociopaths, but the majority of them don't cause harm. Men are diagnosed as being sociopathic more than women. 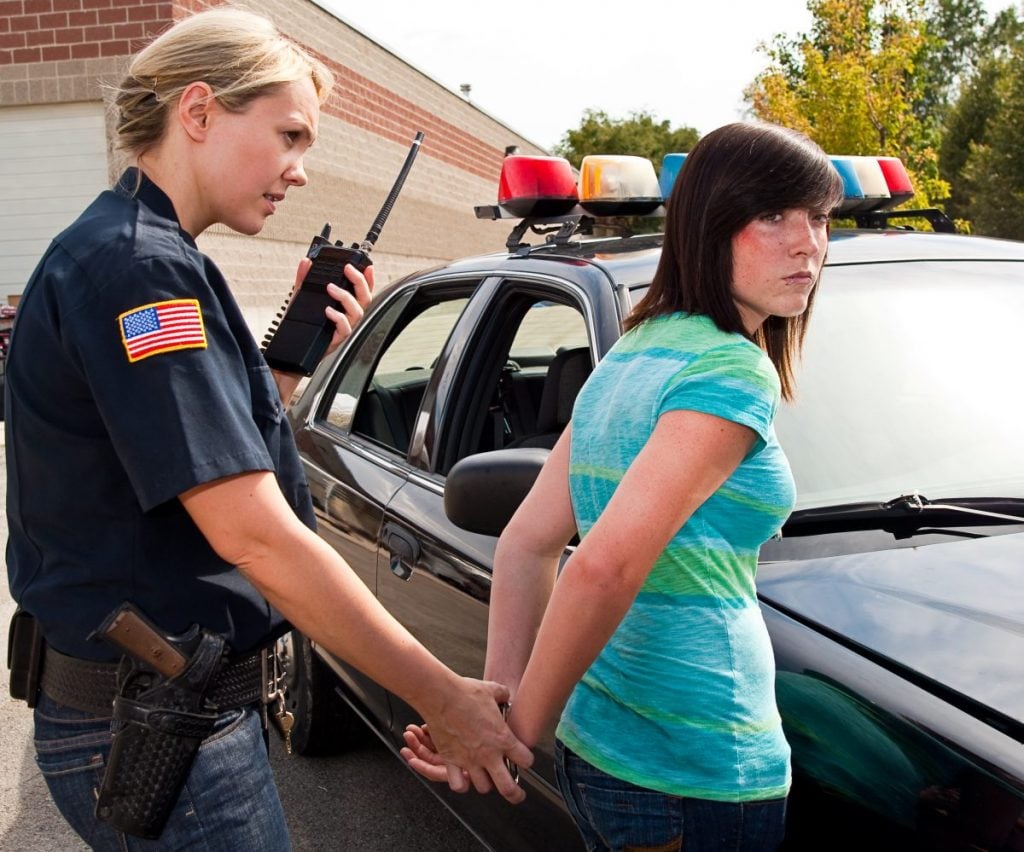