What is a Hypothesis?

Creating a hypothesis is an important part of working through the steps of the scientific method. Understanding all the steps of the scientific method is important, but without a really good hypothesis, you won't have a starting point. Lots of kids working on science projects will start out with creating the perfect one and that can be a real challenge. Just as there are multiple steps to the process of a science experiment, creating the perfect hypothesis has a few steps of its own.

What is the Scientific Method?

The scientific method is the set of steps that have been used since the 17th century. It has eight basic steps though only the first five are taught to younger children in school. The steps are: 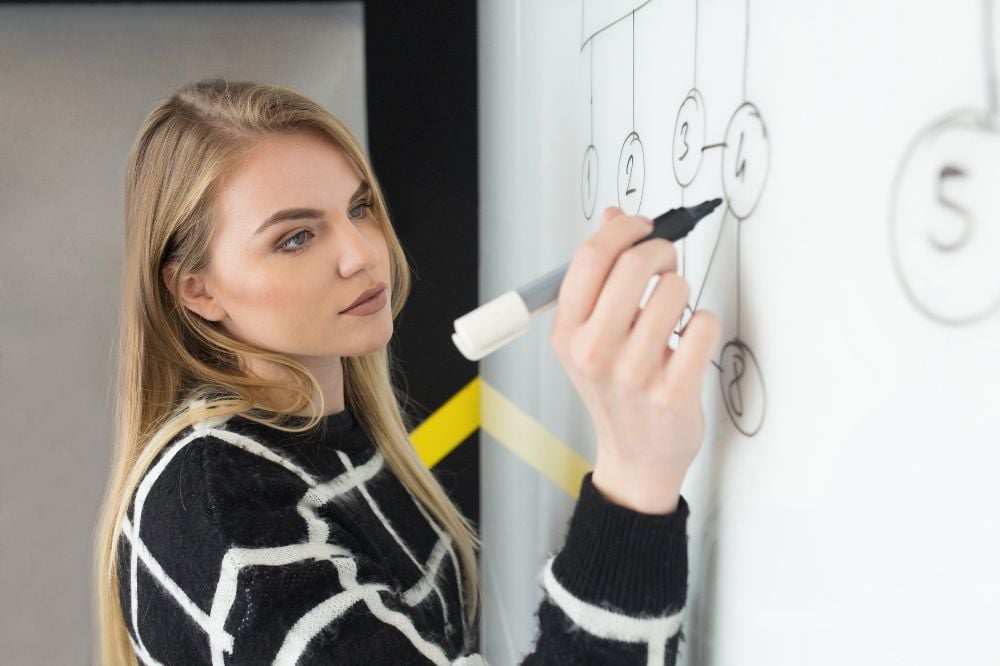 What Exactly is a Hypothesis?

Many people confuse the "asking a question" part of the scientific method with the hypothesis. Asking a question is as simple as, "Why is the sky blue?", but a hypothesis is more along the lines of "I believe the sky is blue because water is trapped in the clouds." Another way to think of it is that it is a common sense or educated guess that answers your question. 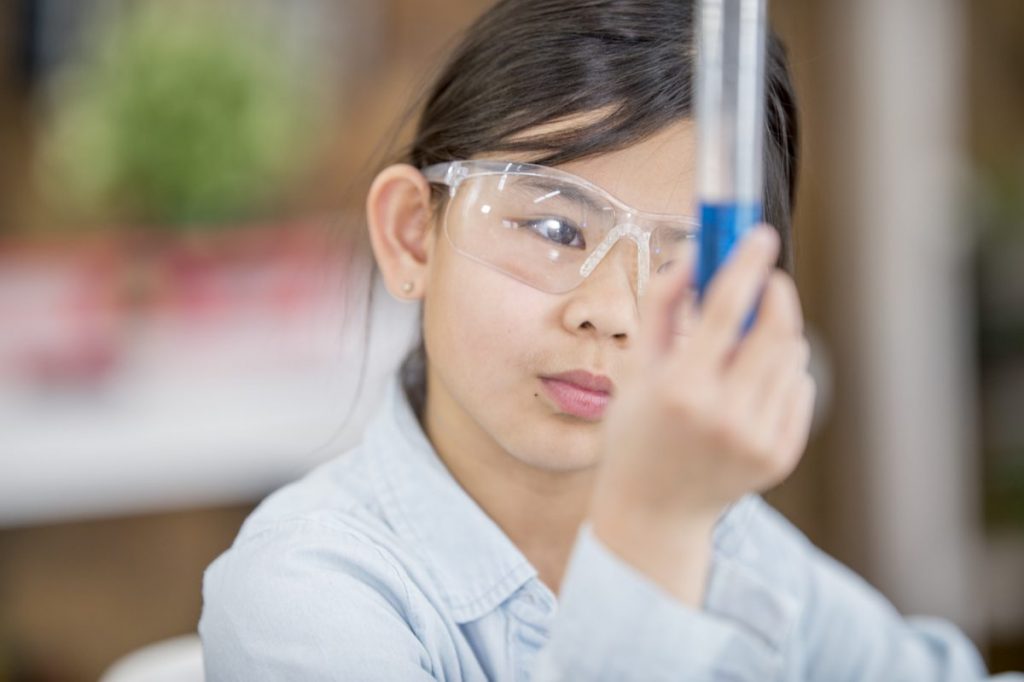 What is a Null Hypothesis? 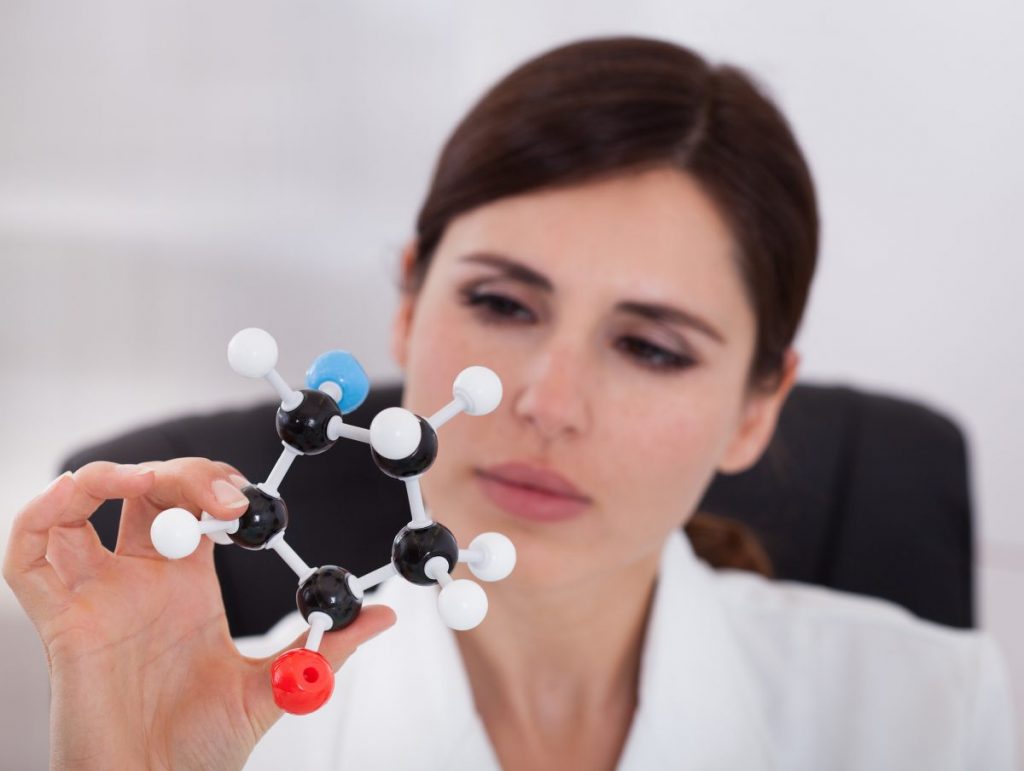 What Makes a Good Hypothesis?

Creating a solid hypothesis requires a few different parts. The first is that it must be a statement and not a question. This statement should always be clear and simple, keeping any variables in well-defined, easy to measure terms. Your hypothesis must be measurable, which means it has to have things that you can interact with, and it should be manageable. Be prepared to do lots of research to find other similar studies that help support your argument. 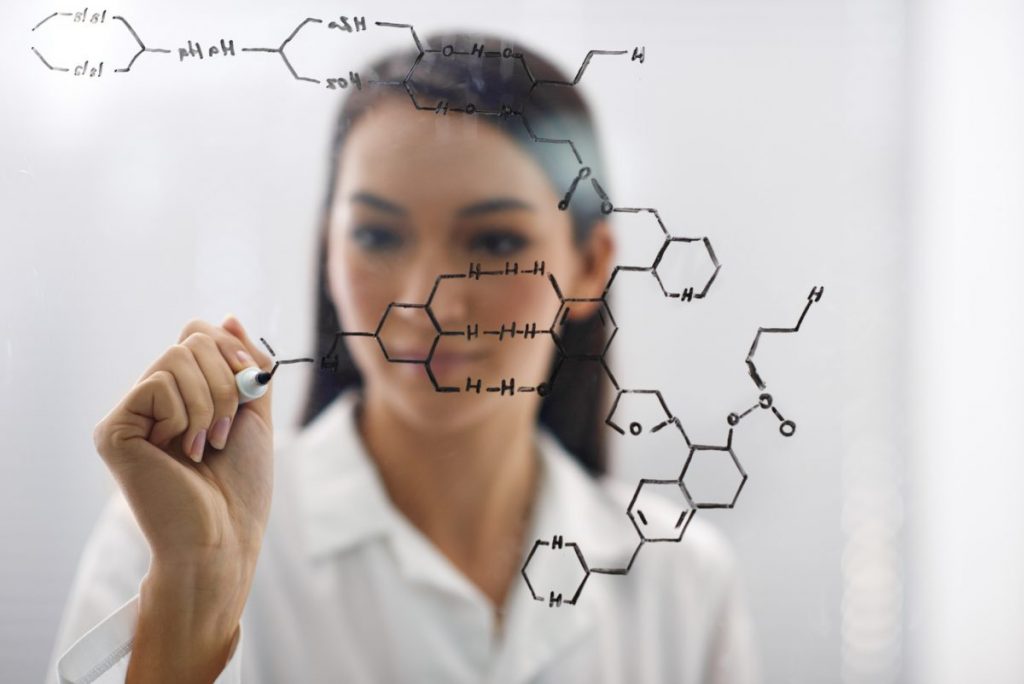 Who Created the Scientific Method?

Sir Francis Bacon was the first person to formally put together the steps of the scientific method. The idea was that having a clear system of discovery that everyone used would help to ensure scientific advancement. He didn't come up with the idea on his own, however. He had studied both Galileo and Copernicus, and how it was they determined that the Earth orbited the sun as opposed to the sun orbiting the Earth and provided proof. 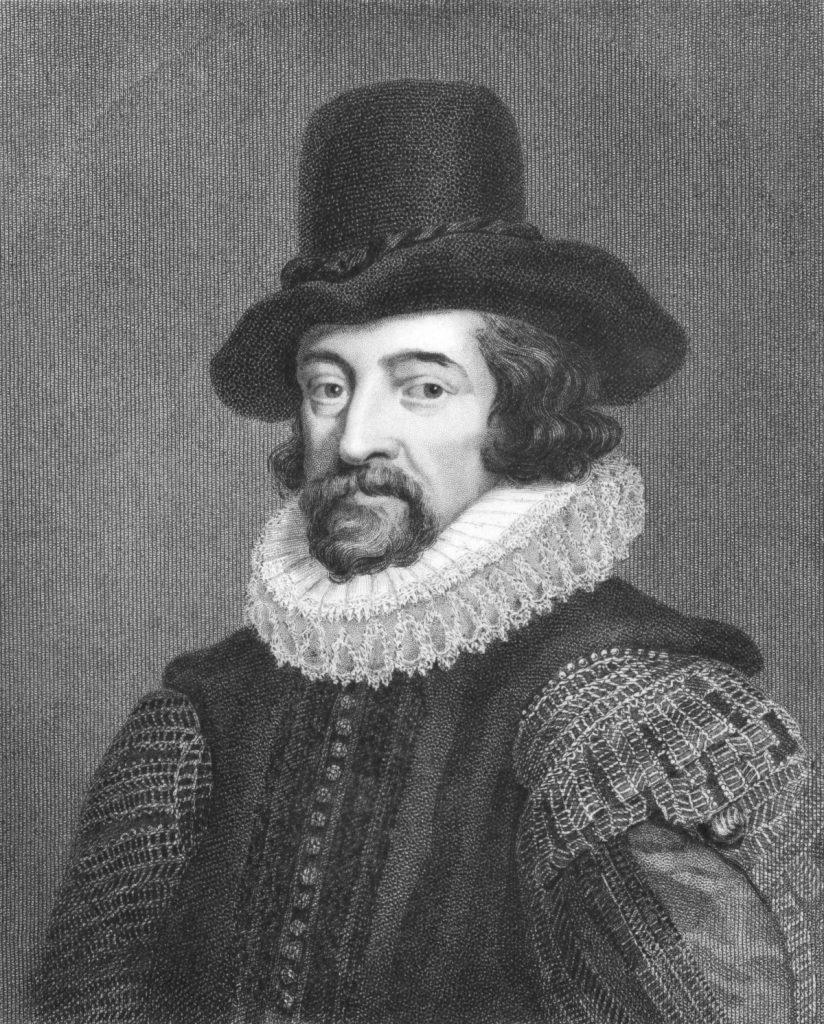 Why is the Scientific Method Important?

The scientific method is important because without it we could claim anything, make up data to support our claims, and no one would be able to copy our work or prove our claims! It gives students an opportunity to explore the world of science and follow along with the necessary steps of research, the ability to keep track of their data, and teaches them how to keep detailed notes so that their experiments can be replicated in the future! 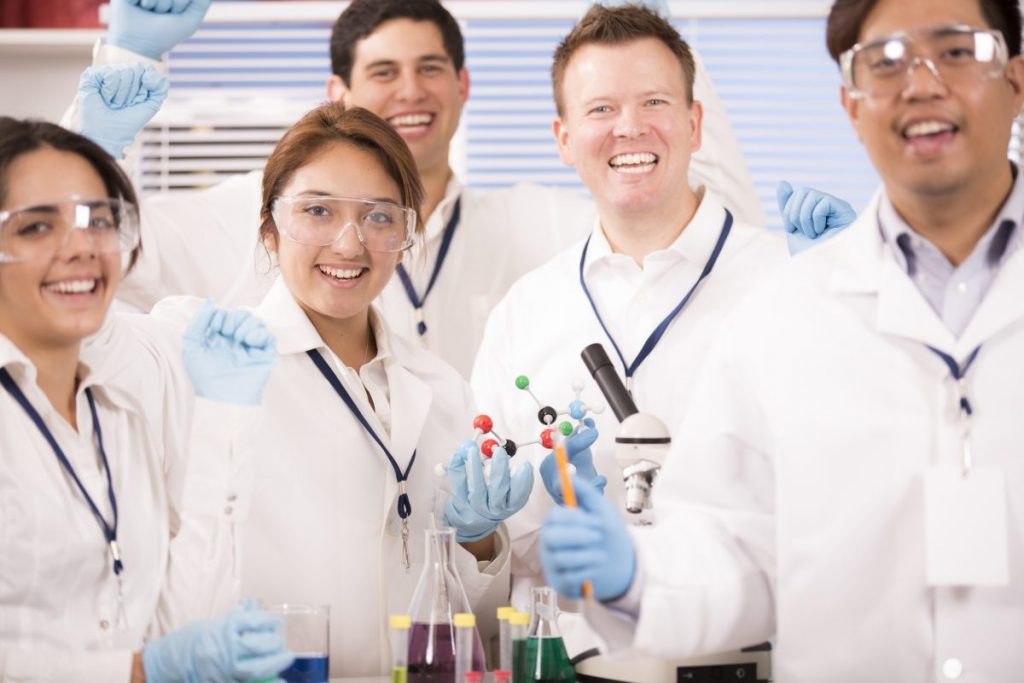 Why is a Strong Hypothesis Important?

While many in the field of science may argue that having a hypothesis at the start isn't absolutely necessary, if you are just starting out as an experimenter, it is crucial. Your hypothesis gives you a framework to keep you experiment from getting too big and out of hand and helps you focus your research and ideas. If you find you have more questions as you work, keep a list! These questions can form the basis for other experiments that further expand on your original work. 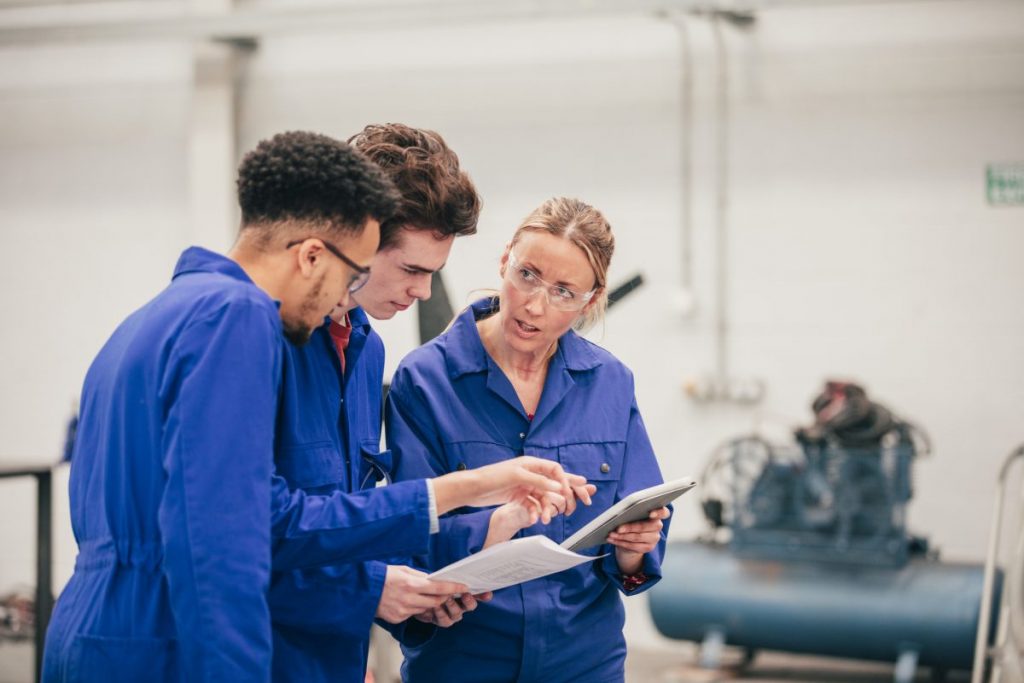 A weak hypothesis is generally characterized by being too vague or not being testable. You want to be able to test your theory and you want it to be specific. You don't want a hypothesis that says something like, "Rain falls because beings we can't see fly in the sky and cry on us." If you can't see the beings then you cannot test to see if your theory is true! 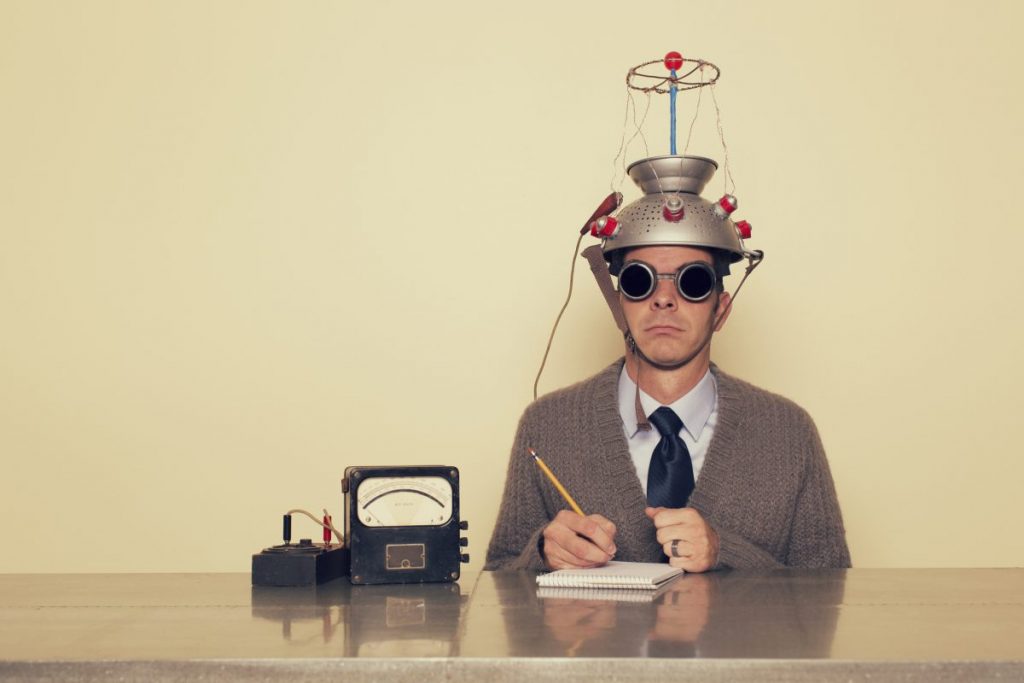 How to Write a Strong Hypothesis?

A strong hypothesis is written as a statement with a clear, measurable objective. It states what the variables or participants are and what the expected outcome of the experiment will be. It can be written as something like, "when the barometric pressure falls, people with clogged sinuses will get a runny nose." In this example, the hypothesis is written as a statement and the measurable objective is to study people with clogged sinuses. The predicted effect is that these people will have a runny nose on days with low barometric pressure! 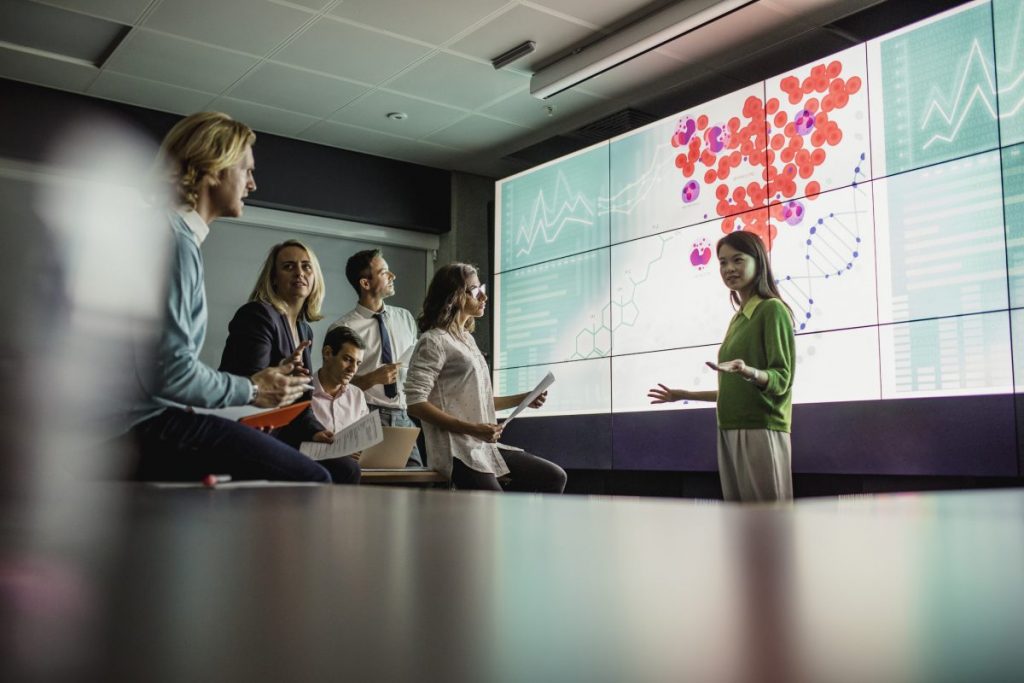 How do we use the Scientific Method and Hypothesize in Daily Life?

We use the scientific method almost every day without really realizing that's what we're doing. When you go into your kitchen for breakfast you ask yourself what you intend to eat. You hypothesize that the easiest breakfast will probably be cereal, and you predict this is what you will eat because there is a box on the fridge and milk. Then you go to get the milk and cereal and make your breakfast! See if you can catch yourself using the scientific method throughout your day! 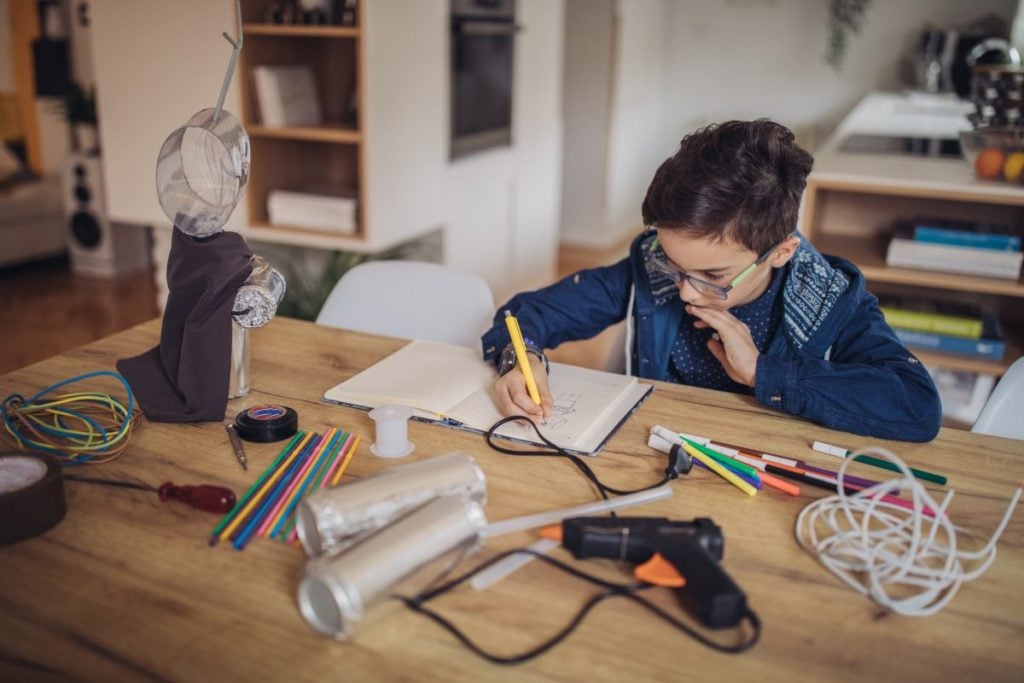