What Are the Most Famous Endangered Species?

As any kid can tell you, some animals just exude personality. Unfortunately, many of these engaging animals are facing the threat of extinction. Even with protected status, some endangered species continue to be hunted by poachers. In other cases, threatened species are dwindling in number because climate change and human behavior are decimating their habitats. Saving these species means saving an important part of our earth we can never get back.

The Bengal tiger is an animal that has captured the imaginations of humans for centuries. According to the World Wildlife Fund, there are fewer than 3,000 of these majestic animals left in the wild. Bengal tigers live mainly in the Sundarbans region of northern India, which is continually under threat from rising sea levels. A few can still be found in Bangladesh, China, and Myanmar, as well. Hunting and illegal animal trade also threaten this magnificent species. 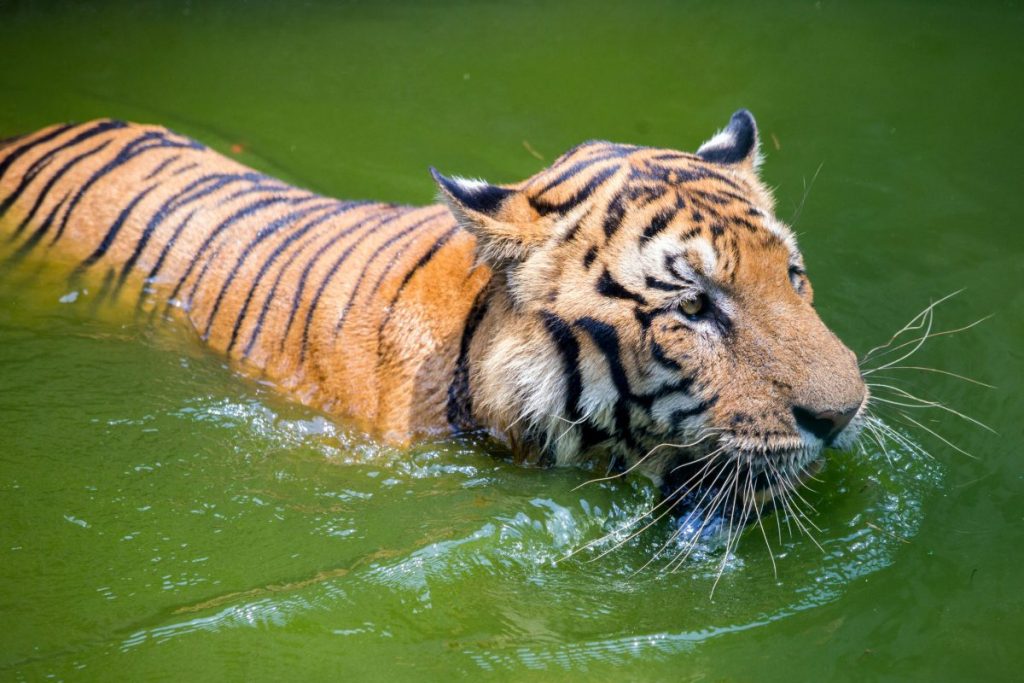