Is the Thumb a Finger?

As humans, there is a lot we take for granted both on and off our bodies. However, there are two things we take for granted more than anything: our thumbs. We use our thumbs for so much. As children, we suck our thumbs. As we get older, we use our thumbs on our phones, remotes, and when playing video games. We express affirmation with thumbs up and hit the thumb-shaped Like icon on social media. All of this, and yet there’s one question that still springs to mind. Is the thumb a finger?

Why do we have thumbs?

Scientists believe that human beings evolved thumbs as a way of defending and providing for themselves. If we didn't have thumbs, our ancestors would have had trouble hunting, fishing, making fires, and inventing the wheel. There is also a theory that our thumbs evolved as either another means of communication or to communicate. 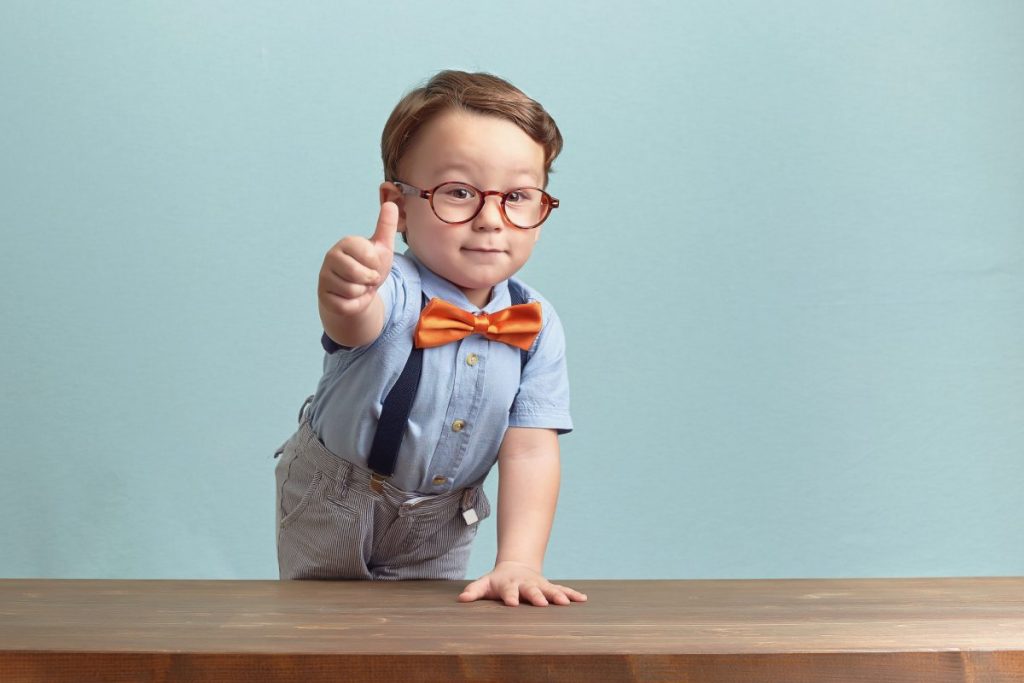 How are our thumbs different to chimpanzee’s thumbs?

Imagine the scene in Shakespeare's Romeo + Juliet without the line, "Do you bite your thumb at me, Sir?" It's hard, isn't it? Humans stand out from our distantly-related mammal cousins because of our thumbs. Our thumbs and our primate and ape relatives thumbs are opposable. However, our thumbs have the capabilities to do so much more than our animal counterparts. Human thumbs have the dexterity to fold and touch other fingers as well as stretch in different directions. Try it now: move your thumb and fingers simultaneously, and you'll see how different they are. Pretty neat, huh? 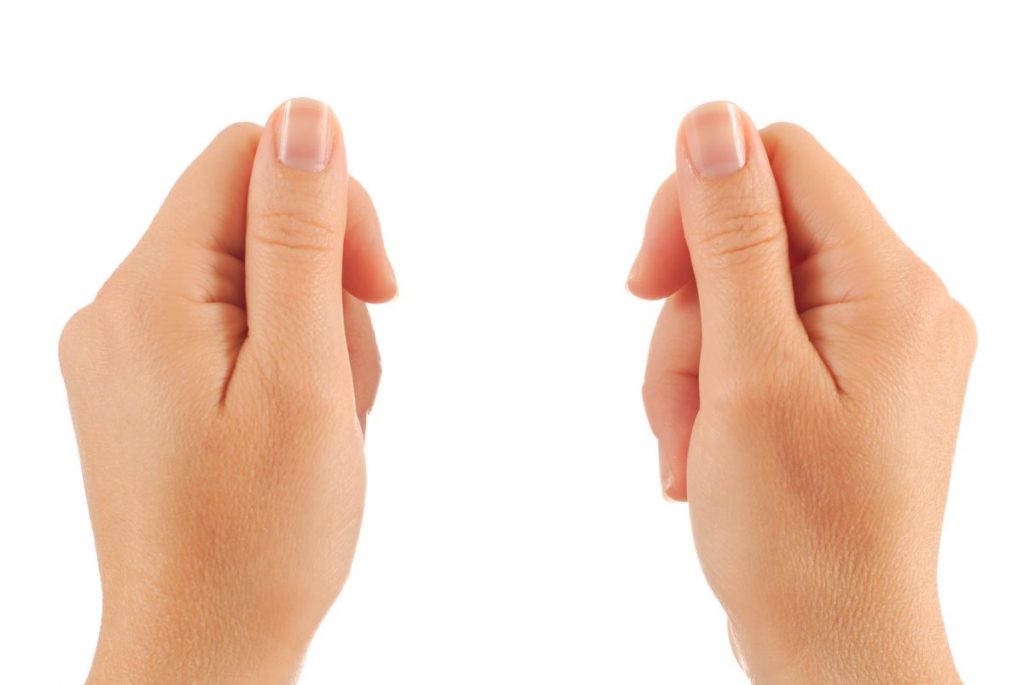 So is the thumb a finger?

There is a high chance you remember being a kid and having someone ask you, “How many fingers do you have?” Maybe you were that kid, ready to say, “Ha! No, we have eight” to any of our peers that responded with ten. Well, school kids are right. We do have eight fingers because the thumb technically isn’t a finger. It looks similar to our fingers on the outside in some ways, but in all of the ways it doesn’t, that’s because it is not. It is, however, also a digit. So next time you ask someone how many fingers they have, ask them how many digits they have. (And then “Ha!” them when they don’t include toes! 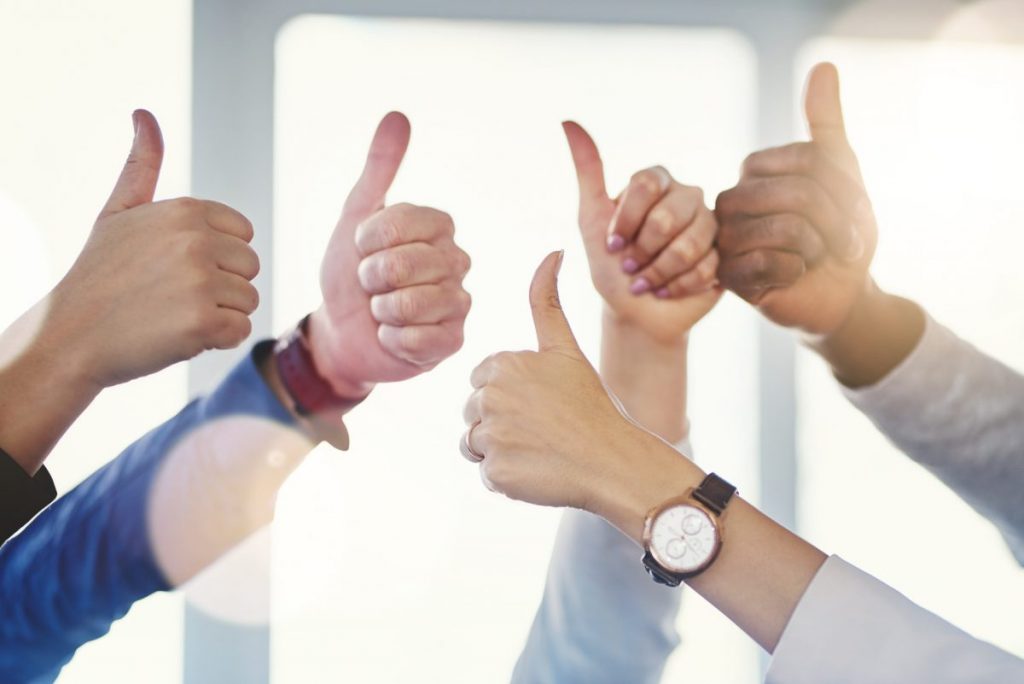 What is the difference between thumbs and fingers?

As well as being stubbier than our fingers, the thumb is also different on the inside. Thumbs consist of only one joint and two phalanges (these are the bones that make up our digits) whereas the fingers have two joints and three phalanges. On top of this, the thumb is set lower on the hand. This could be to do with anything from grip to balance. Perhaps even both. 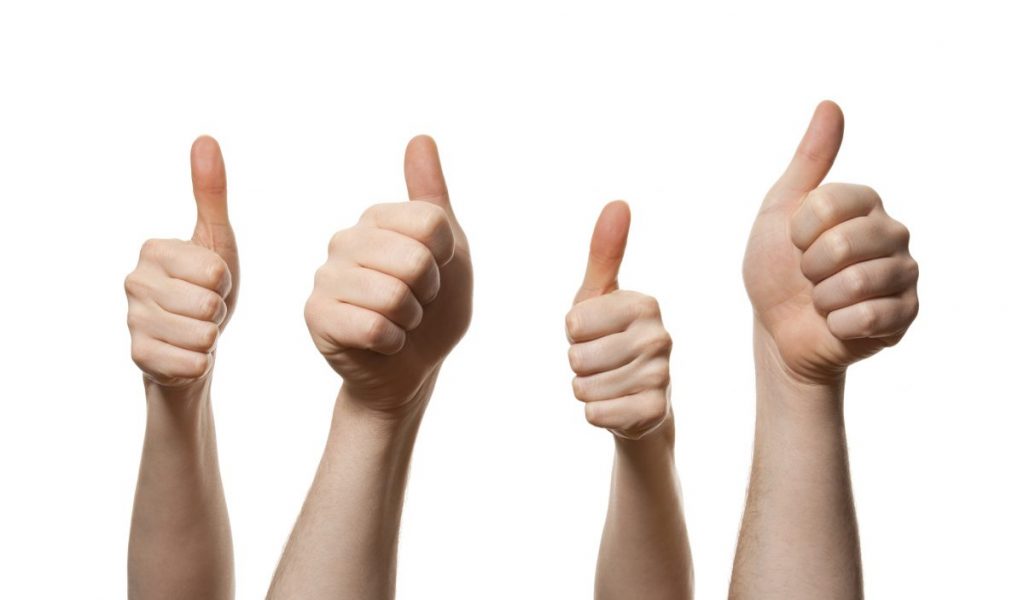 Why do babies suck their thumbs?

Whether due to evolutionary measures or the complete randomness of existence, infants have a natural urge to suck their thumb. This is as natural as eating to them, and there are theories that this could have something to do with why they perhaps feel more secure when sucking their thumb. For example, if mothers breastfeed their children, the children might feel safe when they are against their mother's chest. In turn, it could be that the feeding feeling is mixed with that sense of security. 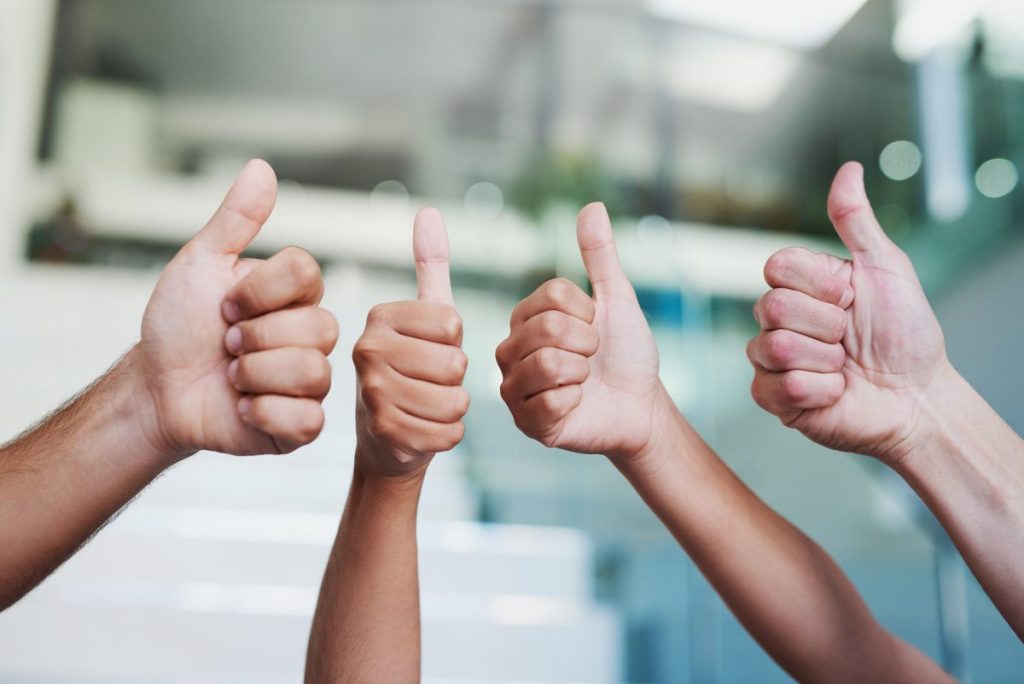 If the thumb isn't a finger, why do doctors say that babies are born with ten fingers and ten toes?

Linguistically, the thumb could be considered a finger. In the English language, it's written that "finger" can be considered to be "any of the five digits." However, in the same vein, the rule also claims "any of the four terminal members of the hand, specifically those other than the thumb." In other words, the English language may consider the thumb to be a finger, but science certainly does not! 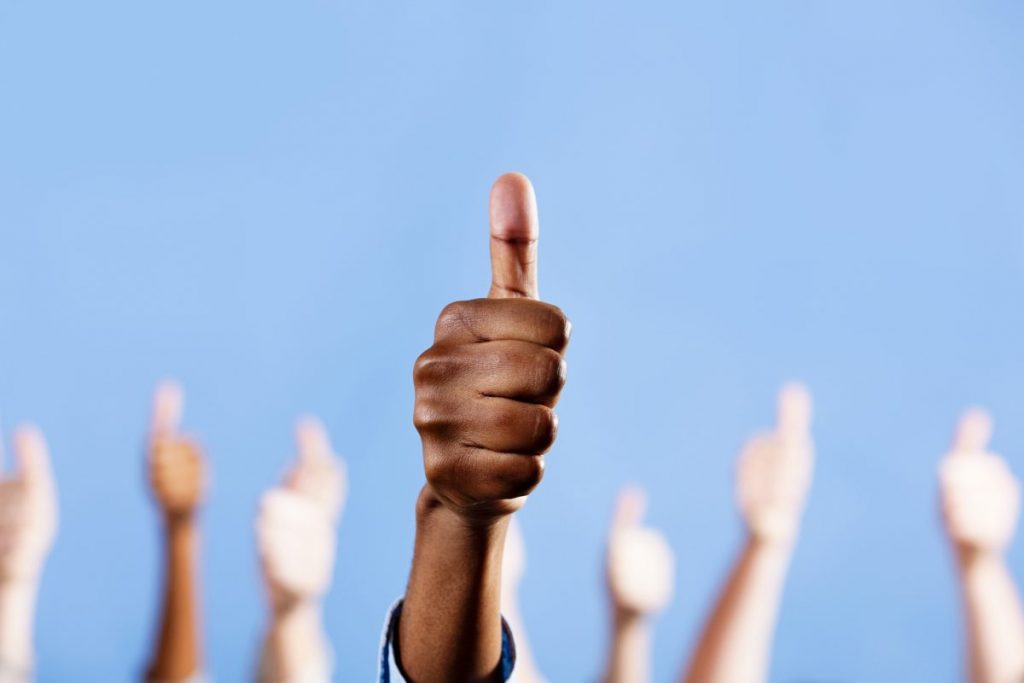 Where does the word 'thumb' come from?

The word comes from the Old English word, thūma. It is related to the Dutch duim and the German Daumen. All three of these words can be traced back to a root shared by the Latin verb tumere, which means to swell. What this means is that, in Latin, the thumb is "the swollen one." 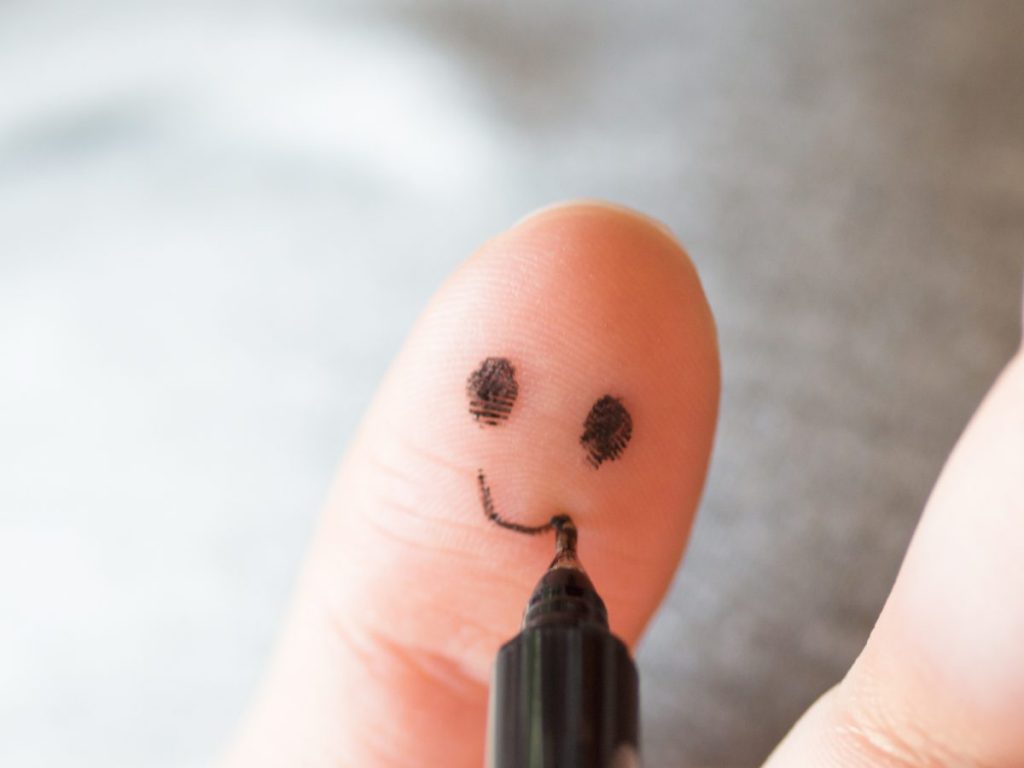 Why do so many people think that thumbs are fingers?

As we said, according to the English language, they can be. However, science says otherwise and, therefore, Bill Nye would say the same. And who doesn't love Bill Nye? However, whether you're on Team Thumb as a Finger or Team Opposable Thumbs, this isn't enough of an issue to wage war over. 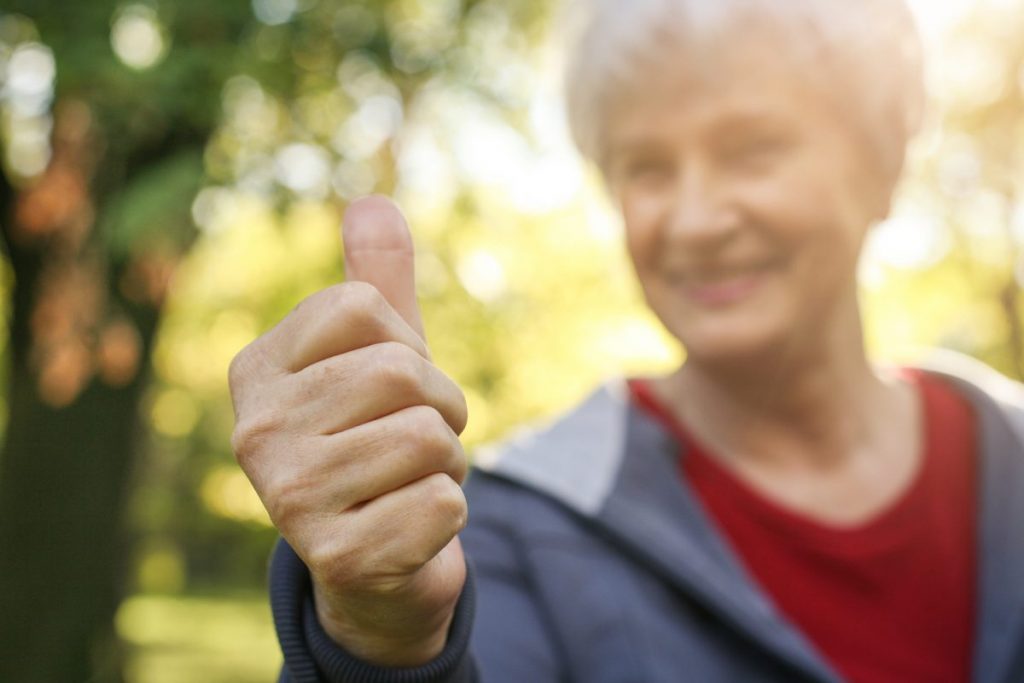 What makes the thumb so special?

The thumb is special for a lot of reasons beyond its opposability. For one, thumbs have their own pulse. If you've learned CPR and how to check for a pulse or have just seen it on television, medical professionals use the index and middle finger to check for a pulse. This is the reason. In fact, the thumb has its own artery called the princepspollicis artery. And, well, arteries pulse. So, if you're using your thumb to feel for a pulse, you'll be feeling your own pulse. Therefore, it will be difficult to feel the other person's pulse in their neck. 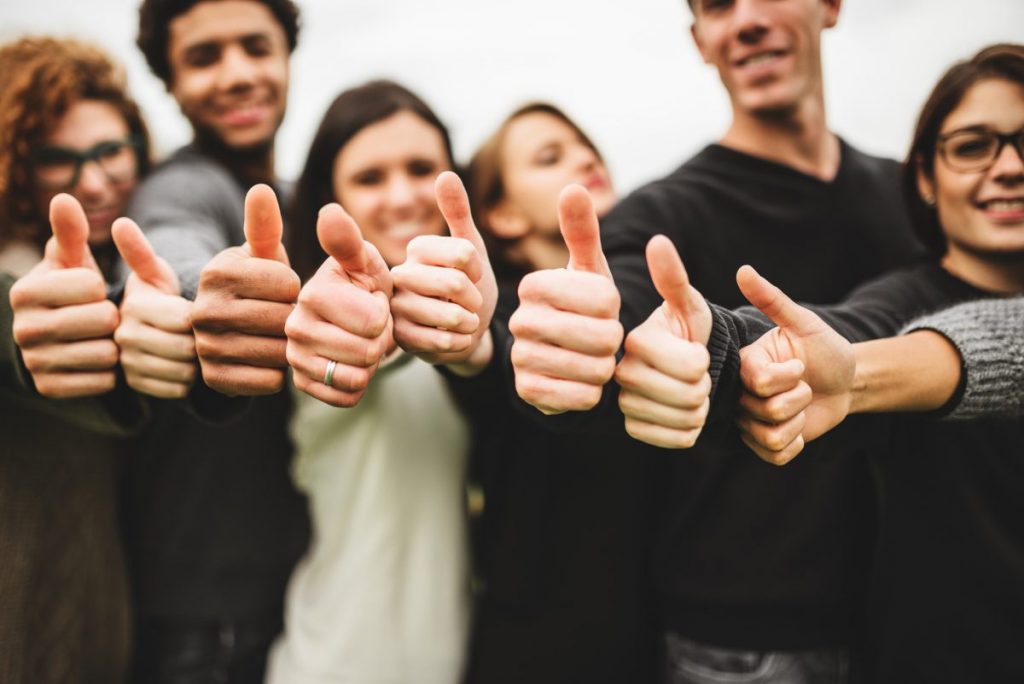 Is the big toe the foot's thumb?

Scientifically no, technically, yes. Linguistically, the Latin roots of both the thumb and the big toe trace back to "pollux." In medical Latin, however, the big toe is known as the "pollux maximus" - this more or less means 'big thumb.' Language aside, big toes are not opposable, nor do they have different anatomy or extra skills in comparison with the rest of the toes. The thumb is a wholly unique aspect of the human body, unlike any other part. 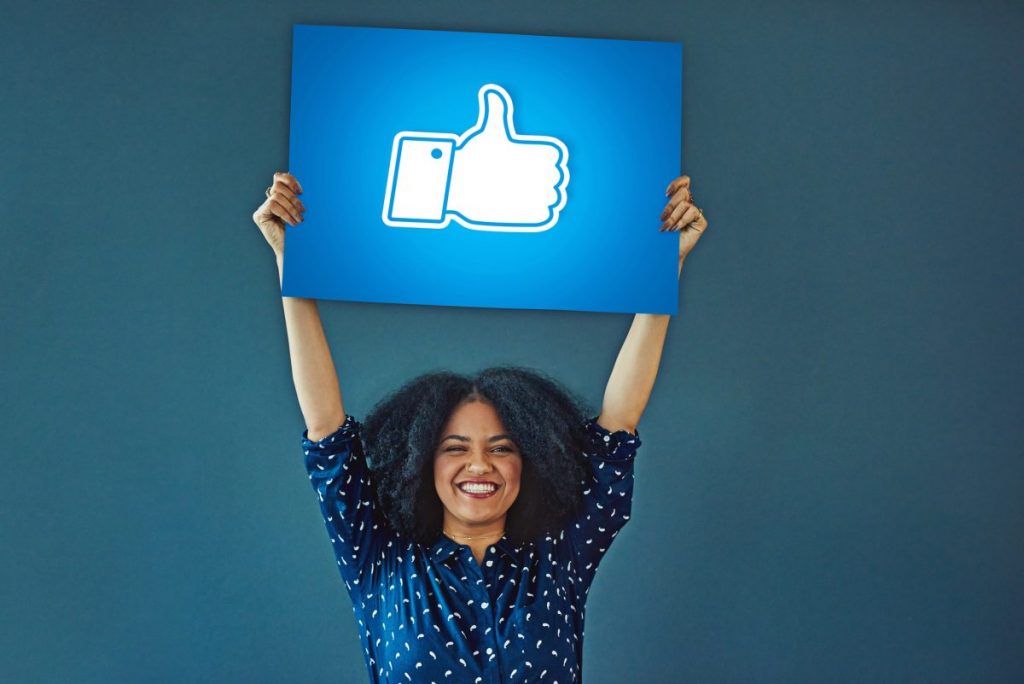