Does Your Heart Stop Beating When You Sneeze?

There is no shortage of superstitions, myths, speculation and even fear surrounding the question of whether your heart stops during a sneeze. Throughout the centuries, sneezing has covered an abundance of topics with questions such as is someone gossiping about you? Are you going to die? Is the weather going to change? Do demons possess you? Universally, sneezing is cultural. One society may consider sneezing a good omen, while another sees it as unfavorable. Because many superstitions and myths are passed down from one generation to the next and cleverly woven into cultural history, these beliefs persist.

What Is a Sneeze?

When the nerve endings in your nose begin to tingle, a message is sent to your brain to eliminate the substance that’s irritating the fine nose hairs called cilia. Macroscopic in size, cilia are continuously moving to draw mucus toward the throat which is part of both the digestive and respiratory system. Once an irritant is sensed, and the brain is signaled, your body responds involuntarily because sneezing is a reflex you can't control. 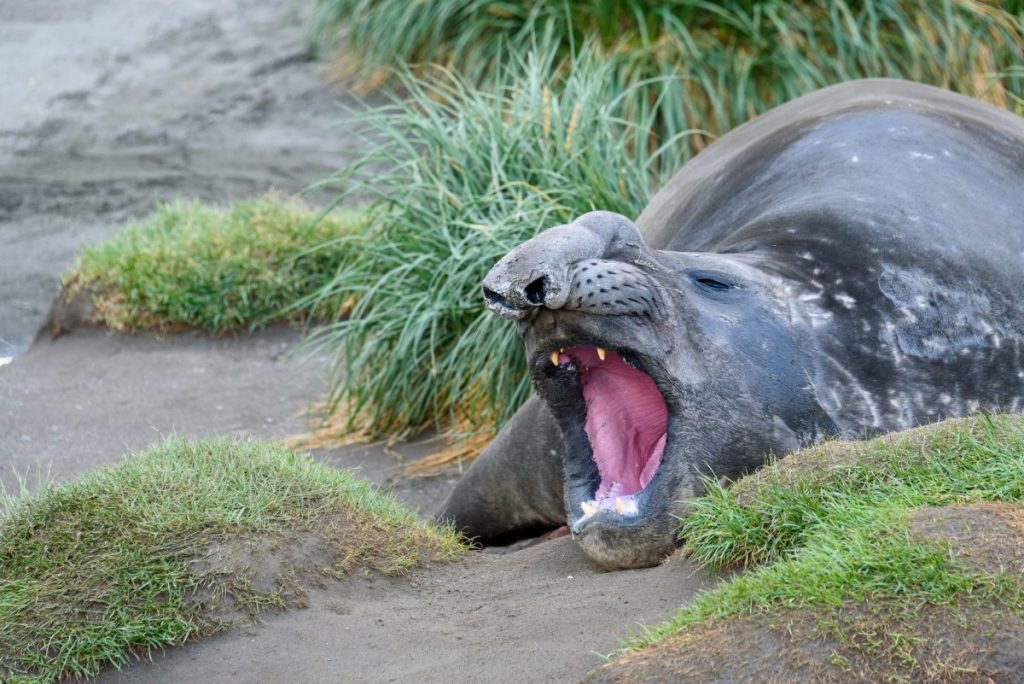 What is the Purpose of Sneezing?

When working properly, a sneeze refreshes the nasal environment by trapping unwanted particles within the nose and expelling them via your body’s biological response to the irritants. Many believe that sneezes come in threes, but there is no set number of times you sneeze in a row. When you sneeze more than once, it merely means that the first one didn't do its job: removing irritants. 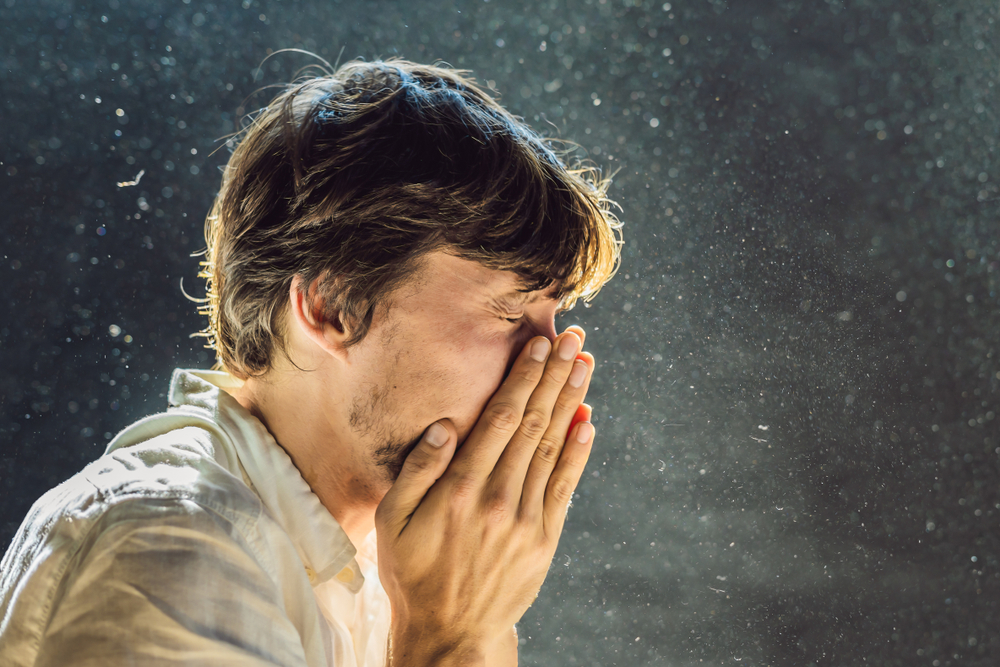 How Far Does a Sneeze Travel?

A sneeze that carries the largest drops of saliva and mucus settles three-to-six feet from the sneezer. The smaller droplets, trapped in a puff of breath, remain suspended and as air circulates throughout the space, the minute bacterial discharge often travels as far away as 26 feet at up to 100 miles per hour. 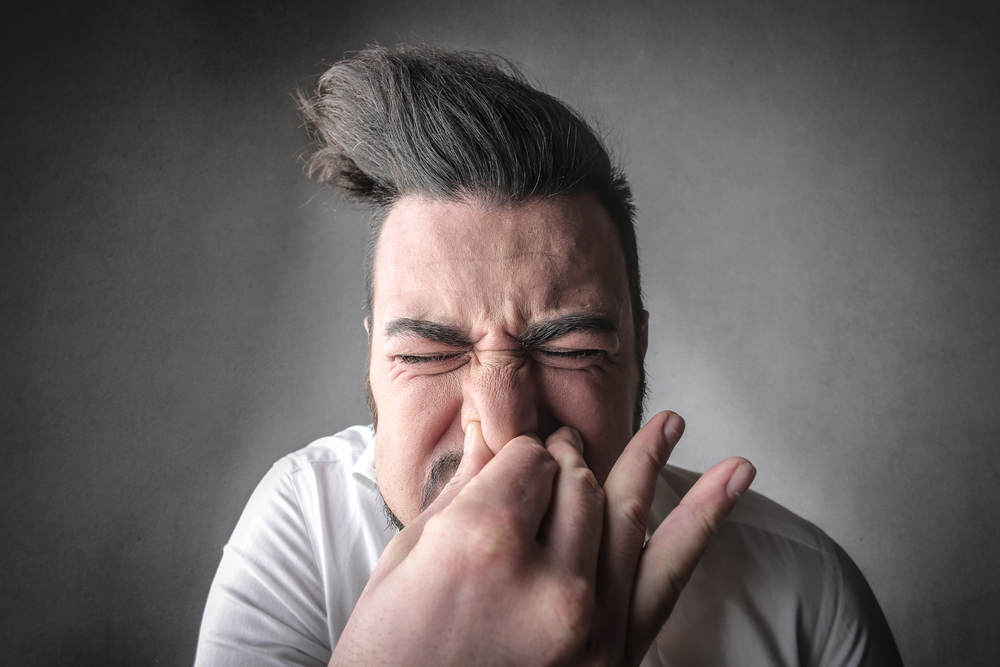 Can You Prevent Spreading Infections When Sneezing?

From childhood, you are taught to cover your mouth when you sneeze, which is better than an open-mouth sneeze. However, when you use your hand, the germs are easily spread to keyboards, pens, and doorknobs, infecting unsuspecting recipients. The best method for safely containing a sneeze is to use a tissue then promptly wash your hands. Containing the sneeze in your elbow is also recommended, eliminating surface contamination of shared objects. 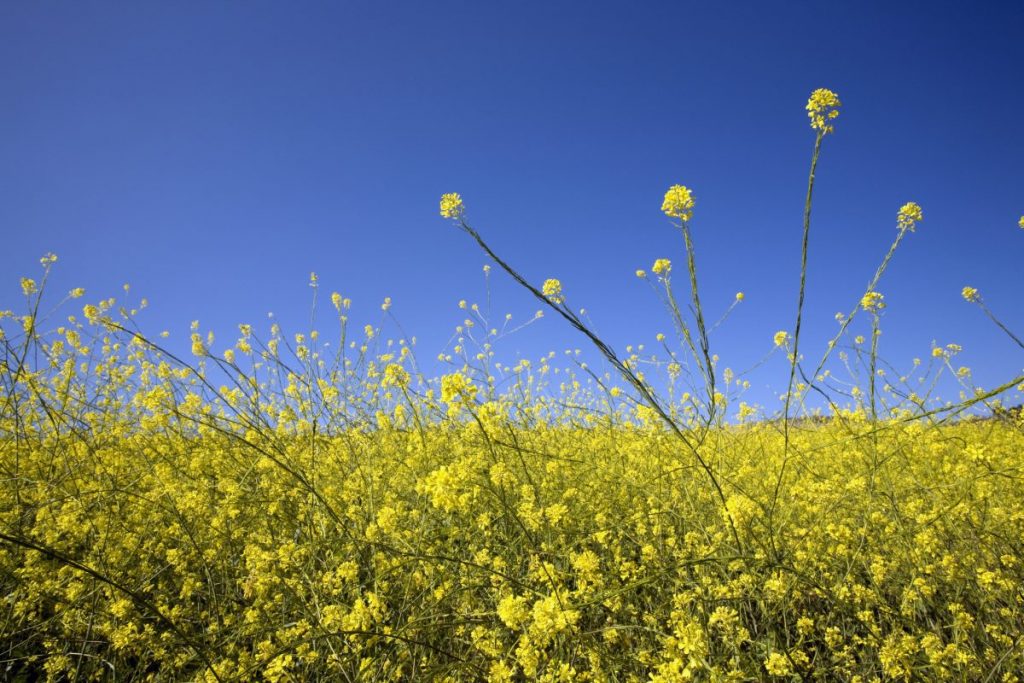 Can Suppressing a Sneeze Hurt You?

When you suppress a sneeze by holding your nose or closing your mouth, you foster a dangerous situation. The stifled pressure is anywhere from five-to-24 times more forceful than a normal sneeze. This trapped air pressure backs up into your nasal cavities, head sinuses or your chest, causing damage to your diaphragm. Also endangered are the tubes that link your throat and middle ear, and your eardrums may rupture. In rare instances, stifling a sneeze may cause an aneurysm to rupture or a blood vessel in the white of your eyes to burst. 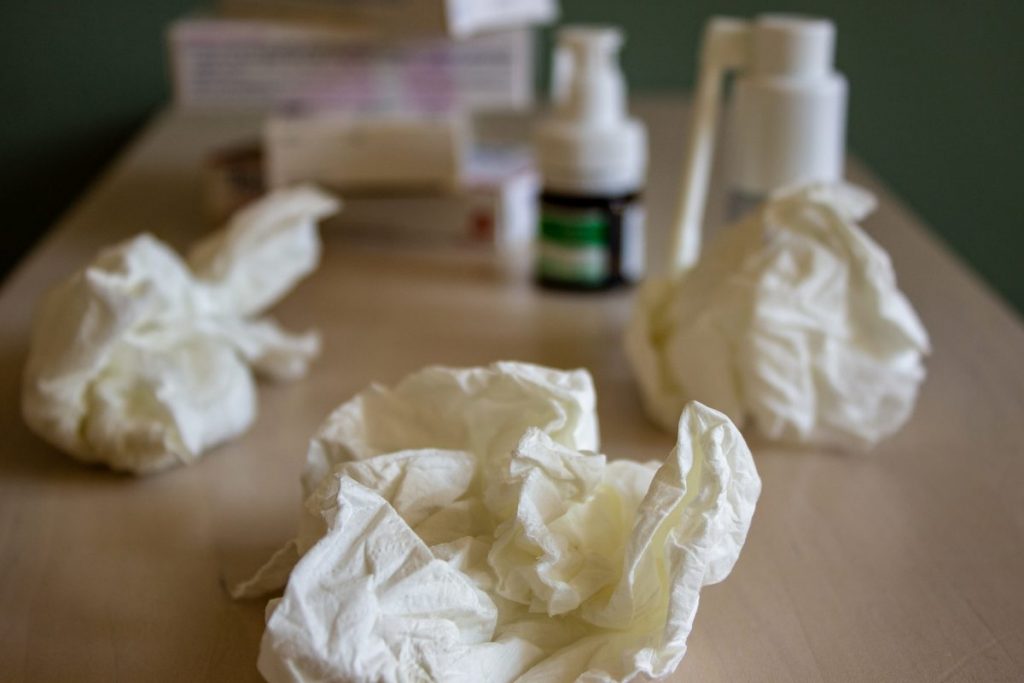 Do You Sneeze in Your Sleep?

The mucous membranes in your nose do swell when you lie down, but you’re highly unlikely to sneeze while you snooze. Although membrane swelling would normally make you more sensitive to allergens, the neurons responsible for the reflex are also suppressed, and the muscles that expand and contract when you sneeze are paralyzed. 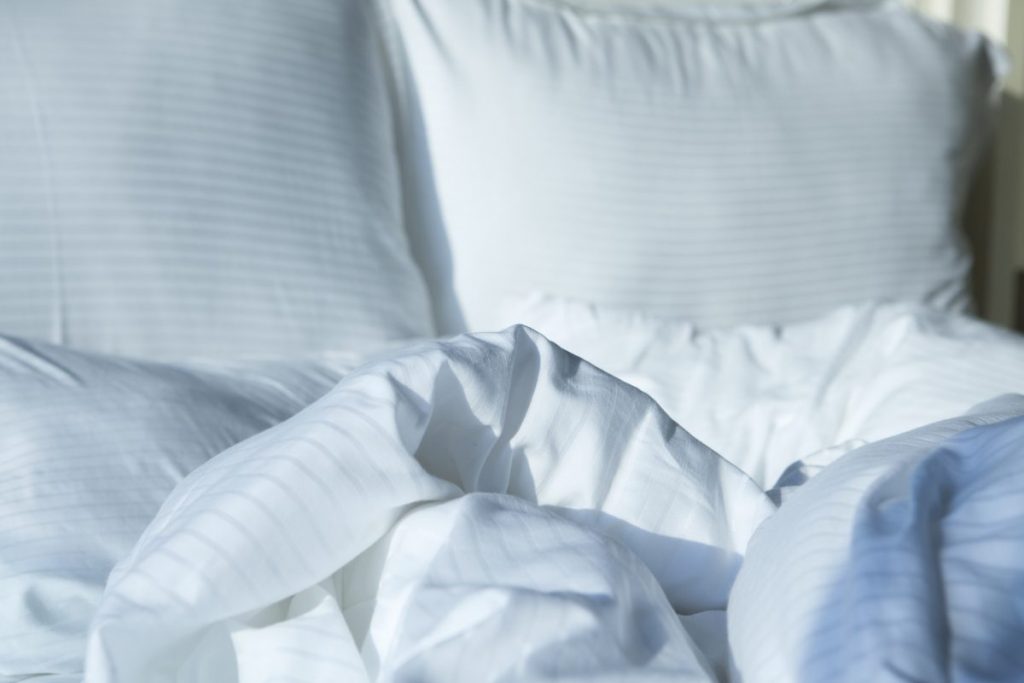 Why Do People Say God Bless You When You Sneeze?

During the bubonic plague that raged through Europe in Roman times, Pope Gregory I suggested that you could protect yourself from certain death by saying ‘God bless you’ when somebody sneezed or coughed around you. Ancient men believed that air was the form of their soul and a sneeze might expel the soul from their body unless a god blessed them. 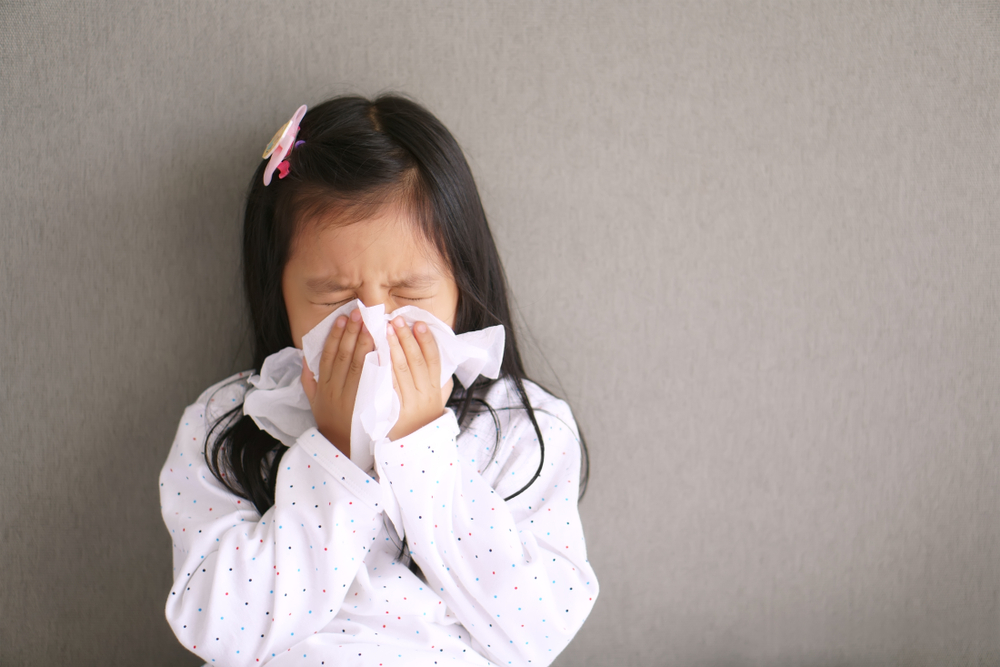 Why Does Sunlight Cause Sneezing?

The noise you make when sneezing can be a bold or dainty ‘achoo.’ But achoo is more than a sound. It’s an acronym for a common syndrome called autosomal dominant compulsive helio-ophthalmic outburst. The achoo syndrome may be stimulated by allergens such as grass, pet dander, perfume or smoke. A photic sneeze reflex happens in response to sunlight, perhaps because the bright light encounters the messages the brain is receiving to sneeze. 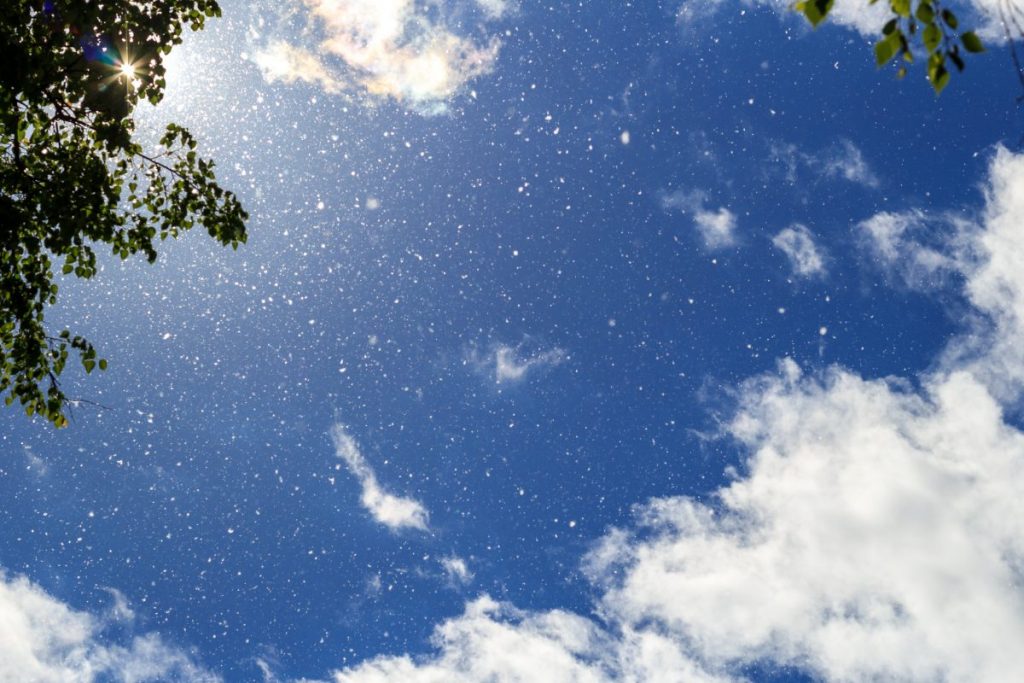 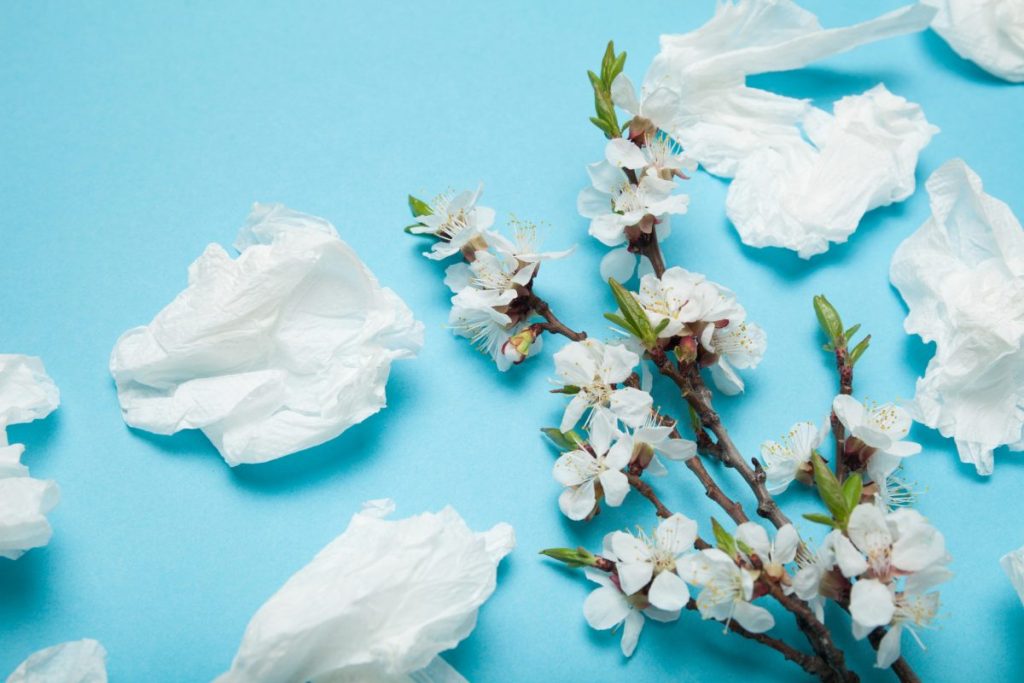 Bottom Line Take Away About Your Heart and Sneezing

Your heart does not stop beating when you sneeze. When you feel a sneeze coming on – that pesky tickling in your nose – you take a deep breath in anticipation. That breath tightens your chest muscles and the pressure in your lungs increases; this in turn, slows down the blood flow to your heart. This lowers your blood pressure momentarily and increases your heart rate. The sensation of your heart stopping is believed to happen due to the prolonged delay before your heart’s next beat following the sneeze, which makes it more forceful and noticeable. 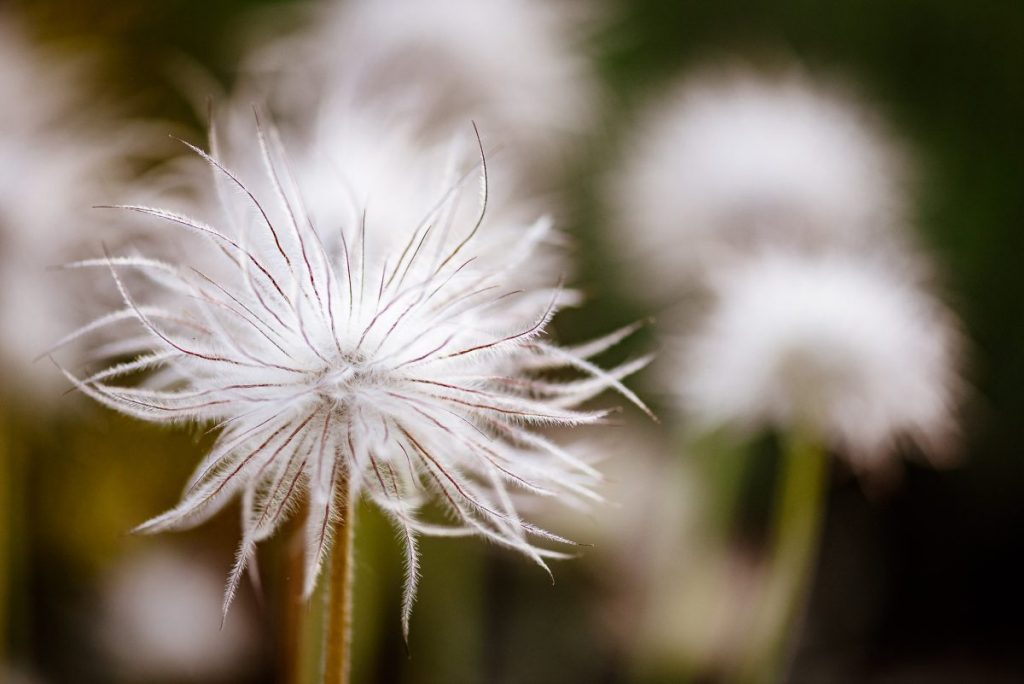