How to Grow and Care For Gardenias

With its waxy, shiny green leaves, gardenias have a powerful and unmistakable fragrance that makes them a favorite flower for gardeners as well as artists. When Hattie McDaniel won her Oscar for Gone With the Wind, she wore a gardenia in her hair. The flower was also a favorite of singer Billie Holiday. Gardenias love subtropical weather, and in places such as Tahiti and Hawaii, it is used to create that famous flower necklace. While it does come from the same family as coffee, the gardenia is a delicate and temperamental plant.

Gardenias originated in Asia and have been seen in paintings from the Chinese Song Dynasty, which reigned between 960 to 1279 AD. They were introduced in England in 1757 and showed up in America in 1762, grown by Scottish-American botanist Alexander Garden, after whom they were named. Since then, gardenias have achieved horticultural acclaim for their elegance and fragrance. 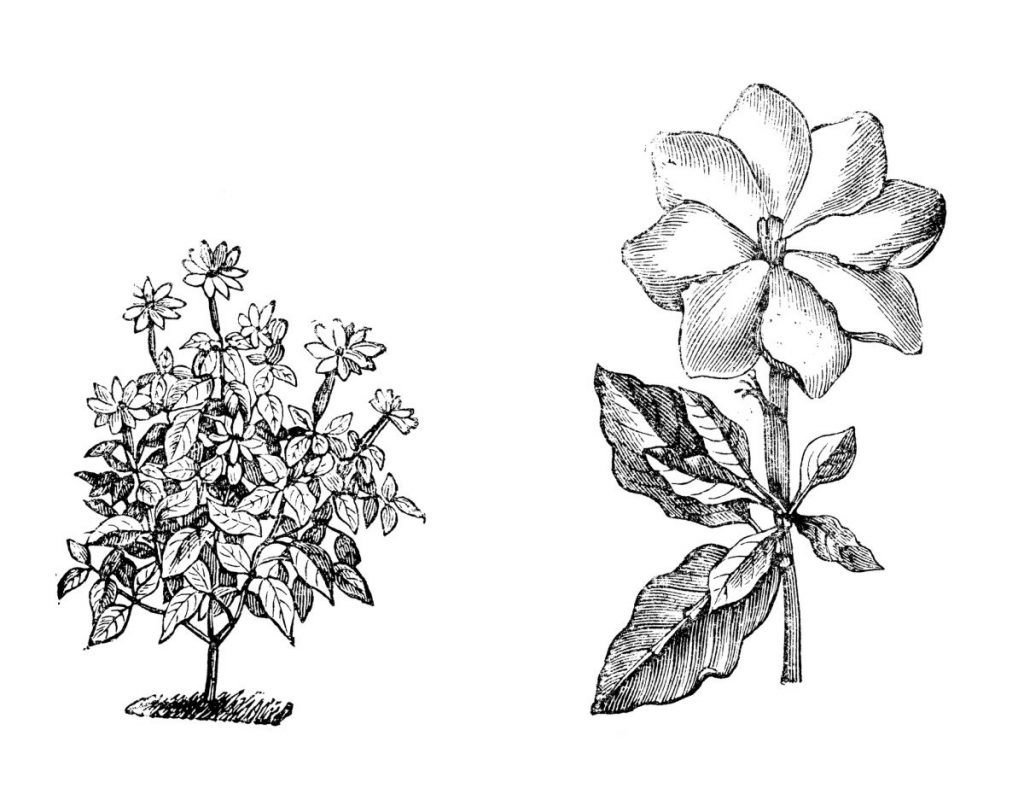 Gardenia flowers are either single, semi-double, or double, depending on the number of petals.

There are several popular types of gardenias. August Beauty is a great type for borders and hedges, as these double-flower plants grow as large as the palm of a hand. Miami Supreme is another double-flower plant that can look like a small tree, and then there's the Shooting Star gardenia, the hardiest plant of them all. It's tall enough to create a plant wall and strong enough to withstand temperatures as low as 0 degrees Fahrenheit. 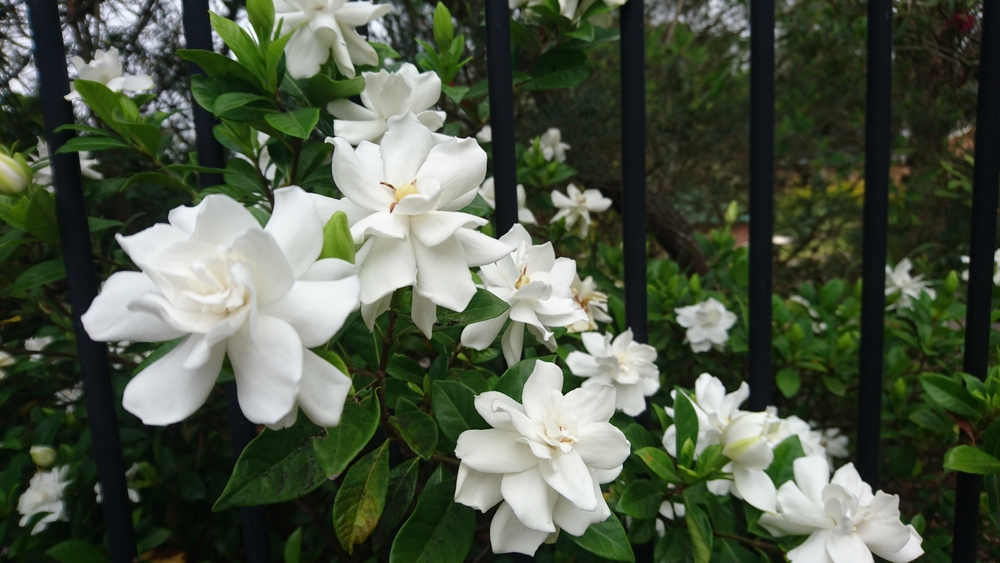 In China and Japan, gardenias are called zhi zi and kuchinasi, respectively. Over many years, these and other Asian cultures have come up with unique ways to use gardenias plants. For example, gardenia's fruits, also called hips or buds, are used as dye. The dried buds contain crocin, a chemical that produces a golden yellow color in fabric, paper, and even leather. 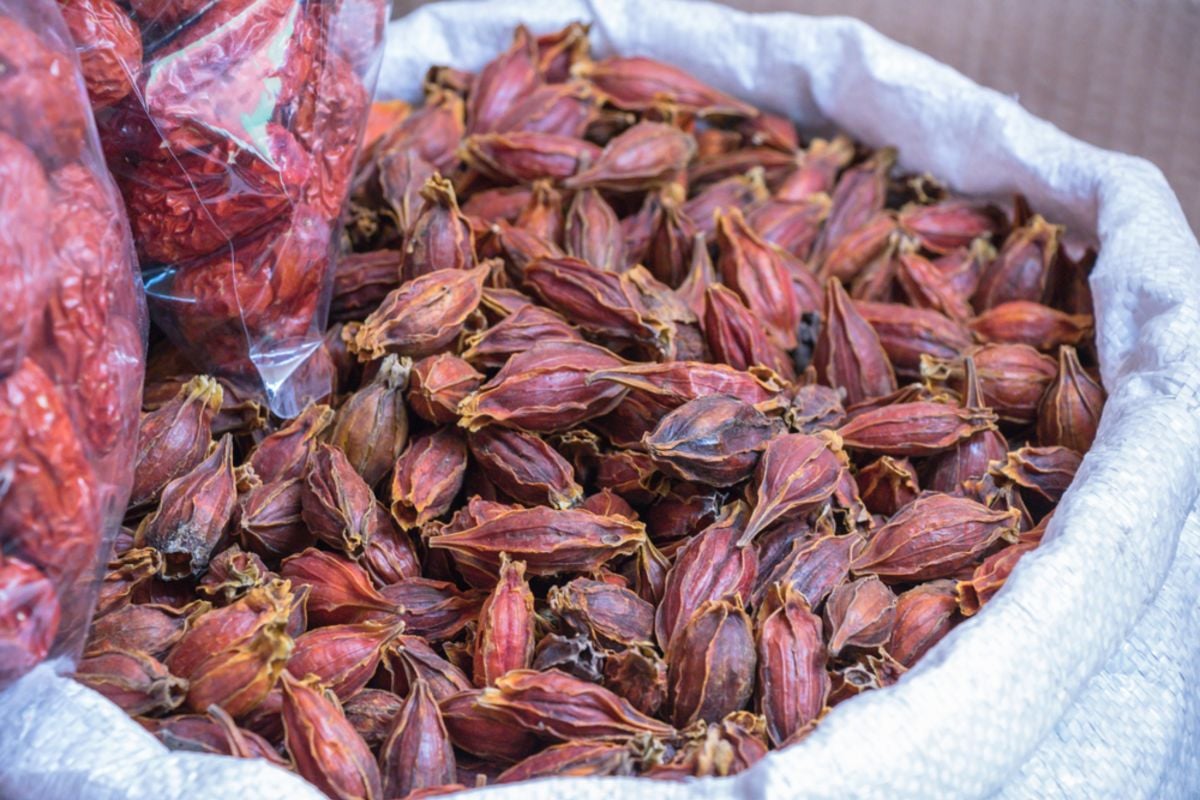 Like many other flowers, the common gardenia, G. Jasminoides, is edible. Some say that they taste mildly sweet and can be eaten raw or preserved in honey. The leaves are used to make tea, much like jasmine, and the hips can be eaten as dried fruit. Because it contains the same chemical as saffron, the buds as a less expensive alternative for coloring rice and pastries. There is even a recipe to make gardenia ice cream. In addition to culinary uses, these dried buds work as herbal medicine to treat many conditions, including jaundice and inflammation. 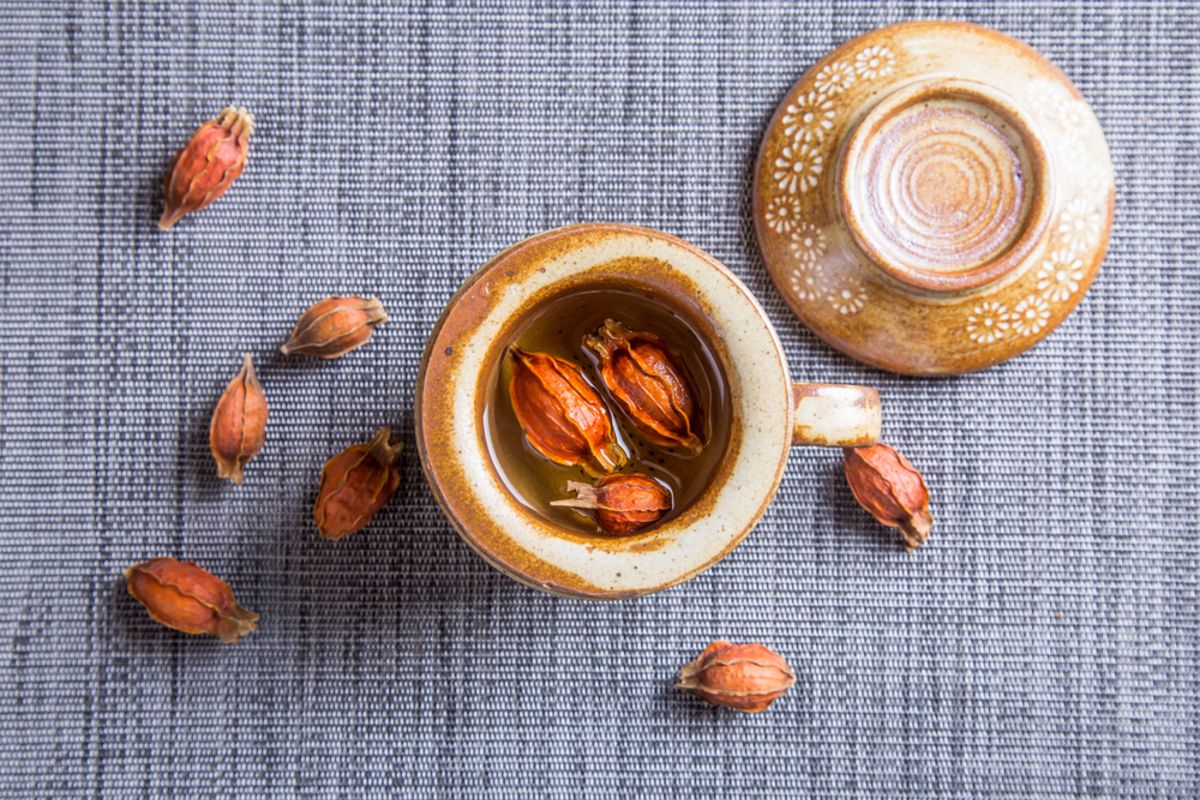 When expressions of desire and admiration couldn't be spoken aloud due to societal constraints, gardenias were messengers of affection. Not only is the flower a symbol of secret and untold love, but it also means protection and trust, making it a great addition to a bride's bouquet. The leaves symbolize self-reflection, understanding, and alignment, so they are good additions to meditation rituals. 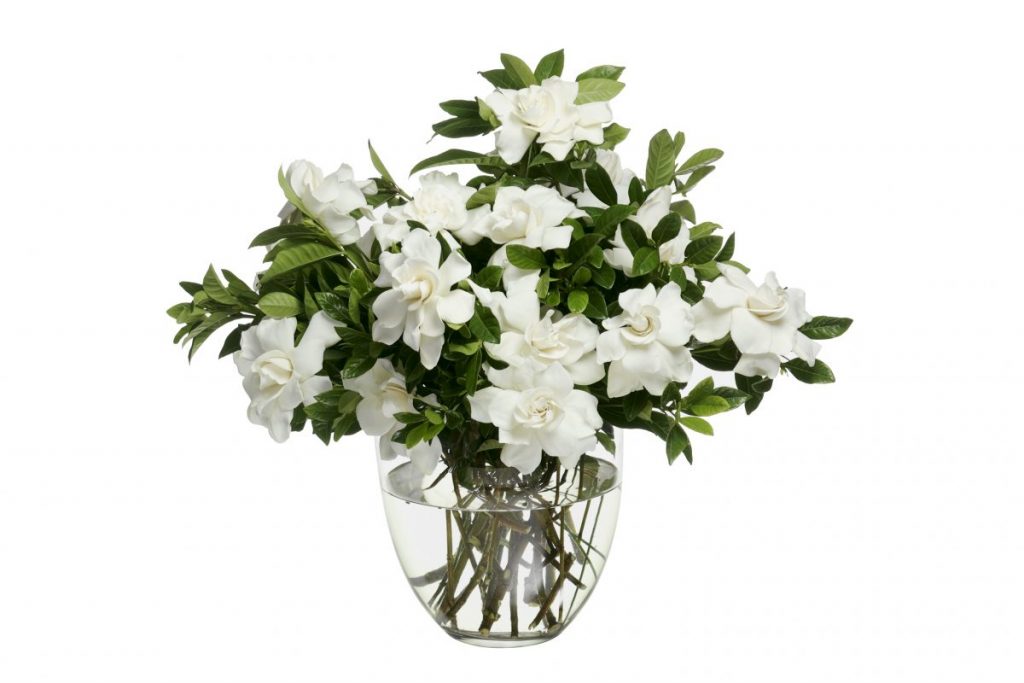 Gardenias are picky plants, making them a challenge to grow. They like to have their own space away from other plants and trees. They can't tolerate direct sunlight and prefer speckled doses of sunrays, which is why gardenia owners pot them so that the flowers can be moved indoors and outdoors as necessary. Soil for gardenias must be moist, well-draining, organic, and have a pH between 5.0 and 6.0 to ensure that the plant can access the necessary nutrients. 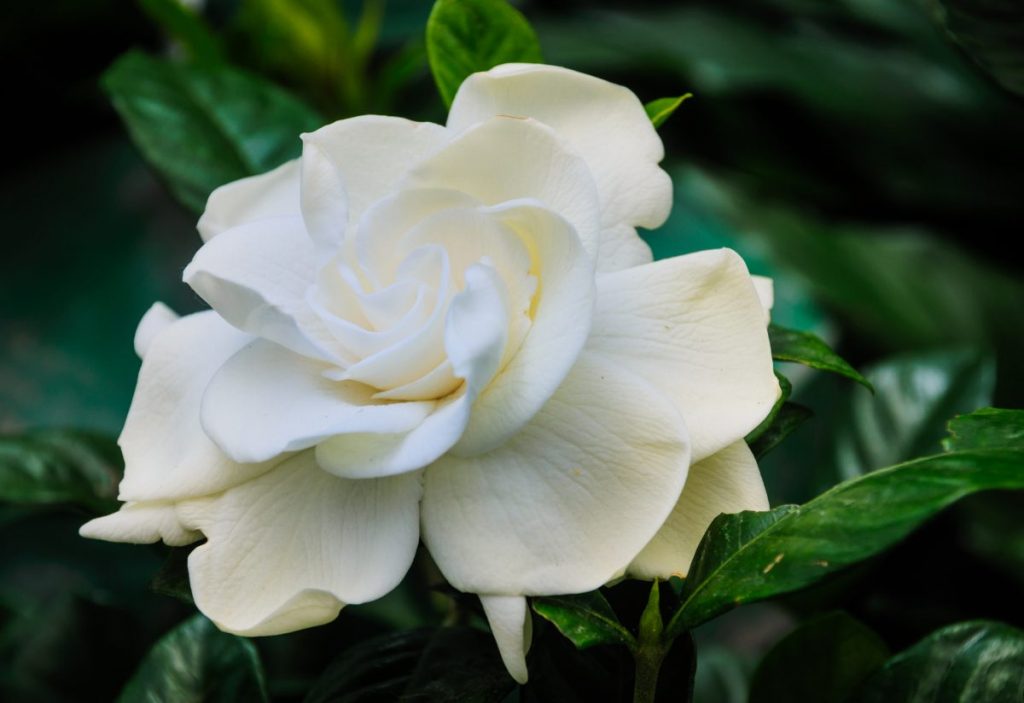 If your pH shows neutral or alkaline soil, you can change the soil's acidity with a few options. Ideally, you want to integrate ammonium sulfate before planting. When acidifying with ammonium sulfate, add it according to the directions and testing results so it doesn't get too acidic. If the gardenia is already planted, you can add a 2-inch layer of compost or bark mulch around the plant, making sure you don't disturb the roots. 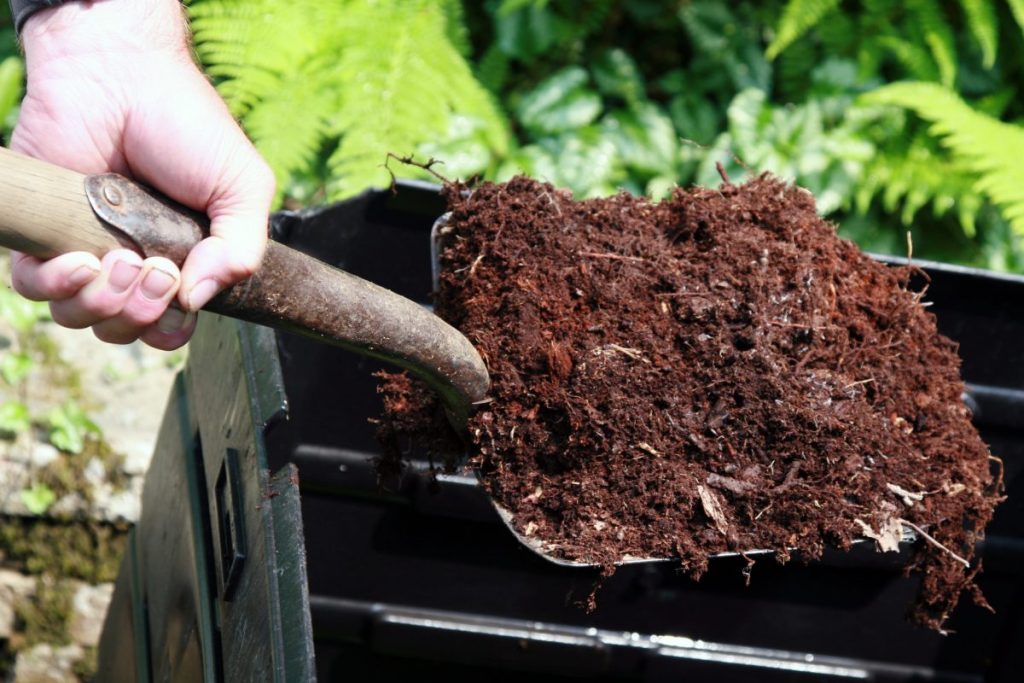 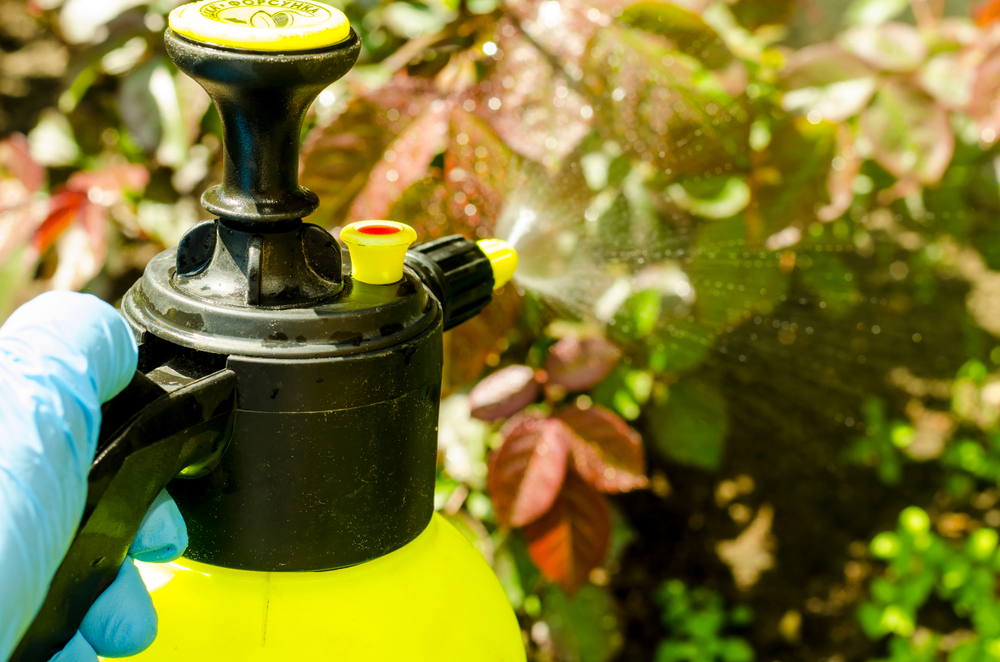 Yellowing leaves with brown edges is the result of a potentially deadly disease called iron chlorosis. When infected, the gardenia doesn't have enough chlorophyll to propagate photosynthesis, and so it loses its luster. One way to help your plant is to sprinkle some chelated iron grains around it. This method is a slow-release solution that takes about two to three weeks to work. You can do this once a year as necessary. 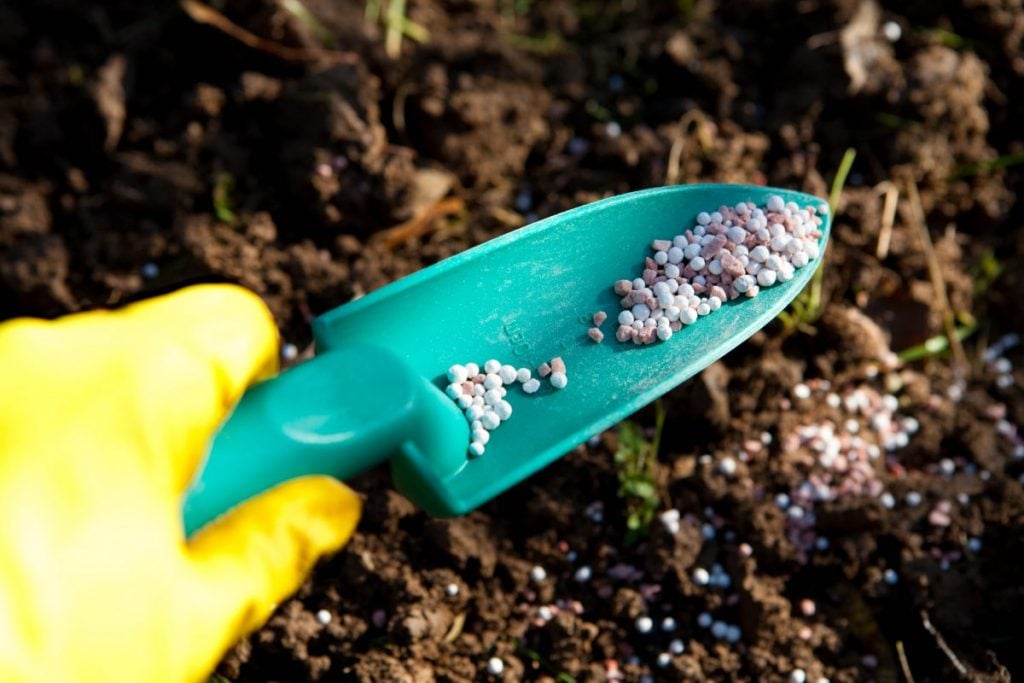 What To Do If the Buds Drop

Sometimes buds form and drop without opening. This condition may happen if the gardenia does not have enough moisture. Moving the plant to another location can also cause bud drop because gardenias do not like being disturbed. You may want to integrate a drip irrigation system to water the gardenia properly. If the plant is indoors, the humidity may be too low, so a humidifier may be useful to have around. 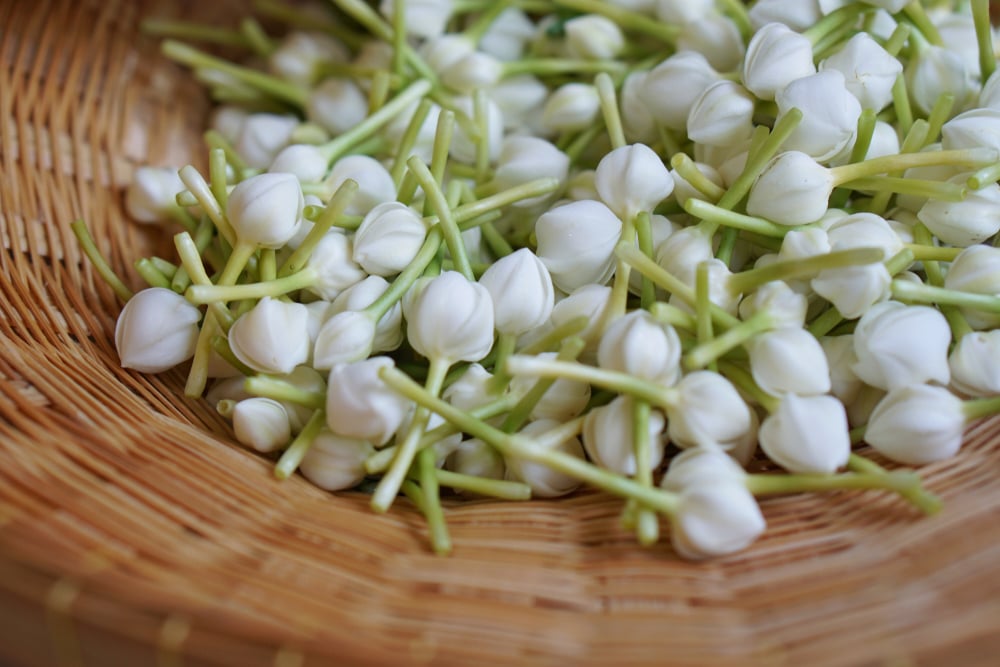