How To Care For Aloe Vera Plants

Aloe vera has been used for its medicinal properties for thousands of years. Originally found in tropical regions, it’s been an ingredient in treatments from China and Japan to Egypt and Mexico. The ancient Egyptians even referred to aloe vera as the “plant of immortality.”

This attractive and useful plant has become so popular that it’s now found in homes and gardens throughout the world. No matter what climate you live in, Aloe vera is easy to grow and will last for years if you take proper care of it.

Aloe vera is known as a succulent plant, which means it stores water in its leaves and stem. This makes it a hardy plant that needs very little water, allowing it to survive in dry environments. It has a very short stem with thick, fleshy, greenish leaves fanning out from it. These leaves are where you find the goodness in aloe vera. 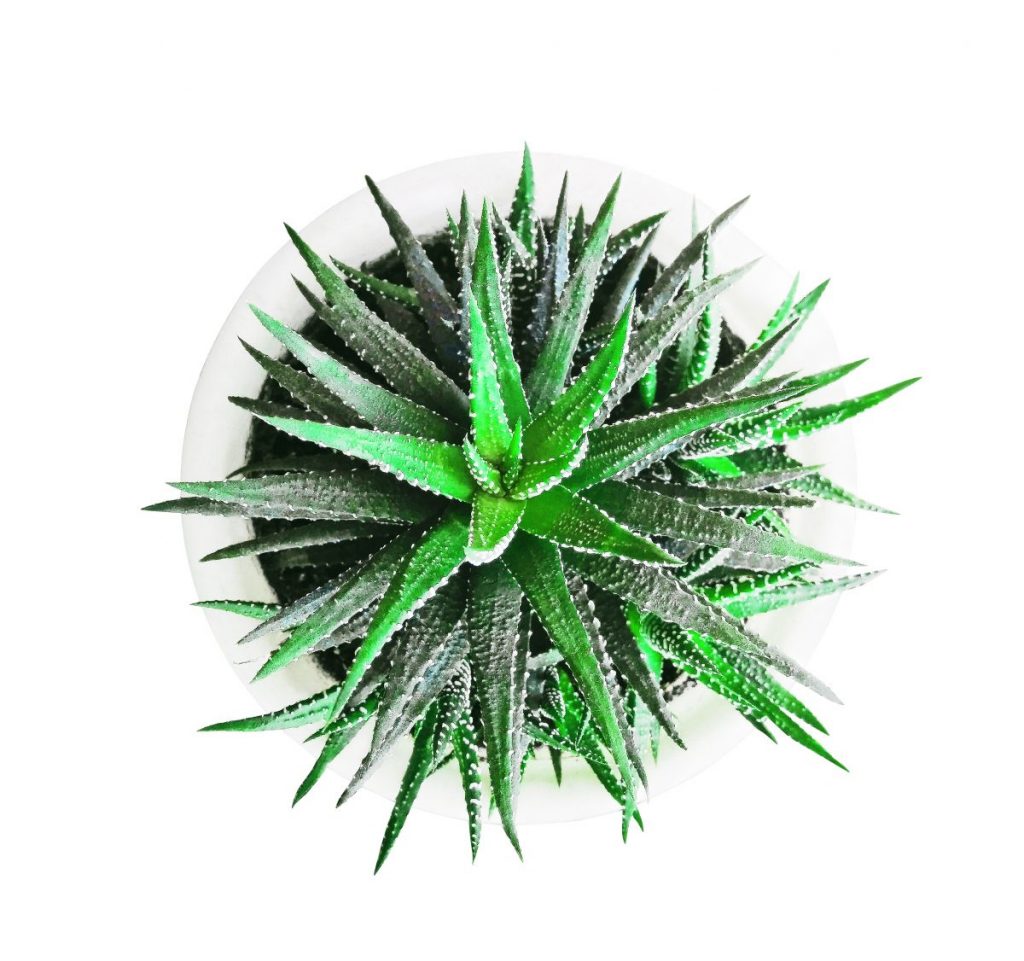 Choosing the right planter is an important part of aloe vera care. They usually come in small, flimsy pots, so you may want to replant it. Pots made from porous materials like terra-cotta are preferable as they will help the soil to dry out between watering. Aloe also needs a pot that will allow excess water to drain away, so pick one with drainage holes.

The planter needs to be as wide and as deep as the root ball. If your aloe vera has a stem, you want to be able to plant the entire stem in the dirt. 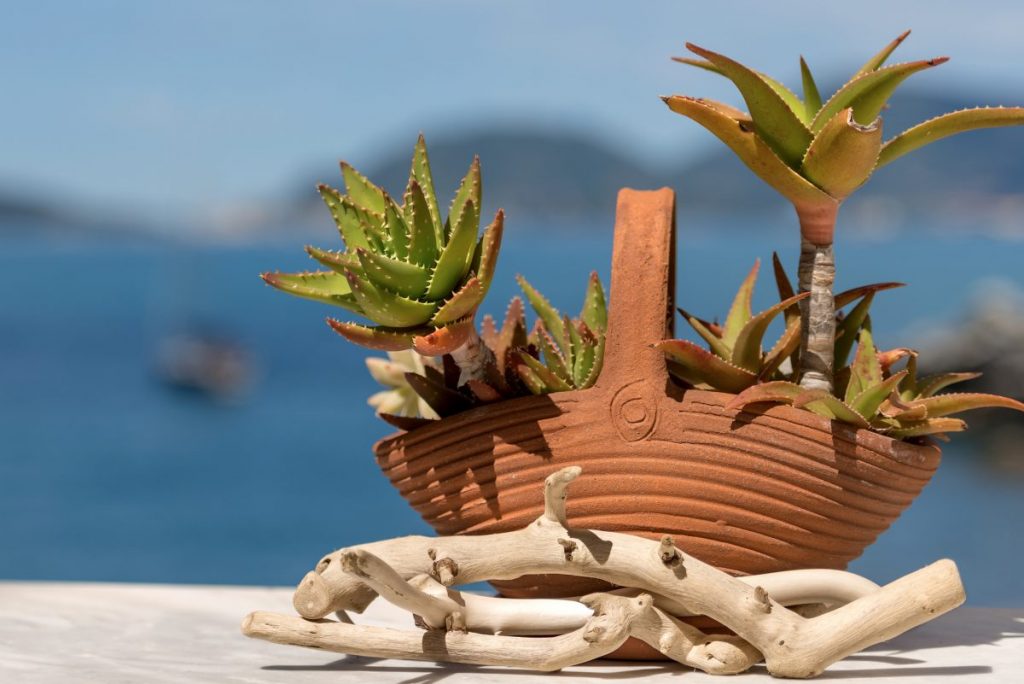 Aloe vera, like cacti and other succulents, require dry, sandy soil, which replicates their natural environment. You could use perlite, coarse sand, lava rock, or a mixture of all three. Many garden stores will sell soil mixes, especially for succulents. Once you’ve planted your aloe, spread shells or pebbles over the top layer of dirt. This will help keep the right amount of moisture in. 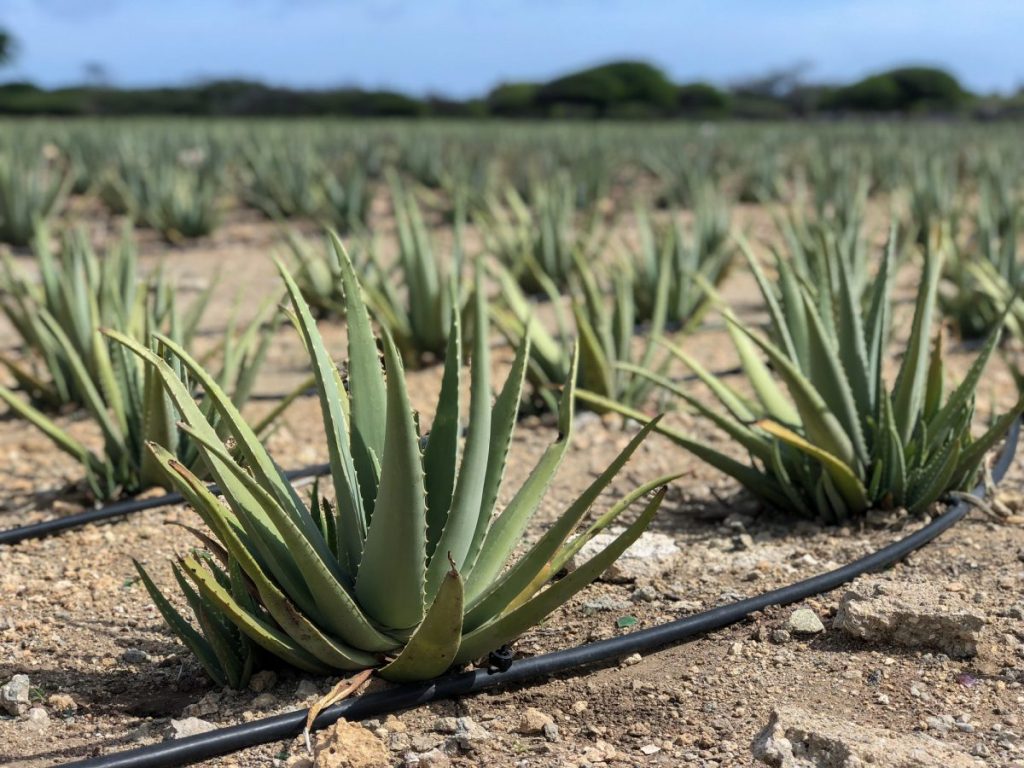 Before buying an aloe vera plant, you need to find the best place to keep it. Aloe loves indirect sunshine, so a bright, south- or west-facing window ledge is the ideal location. However, too much direct sunlight may turn the leaves an orange/yellow color.

Aloe vera will also grow in the shade, but it won’t thrive. If you can find somewhere that gets even a little bit of sun, your aloe will be happy. 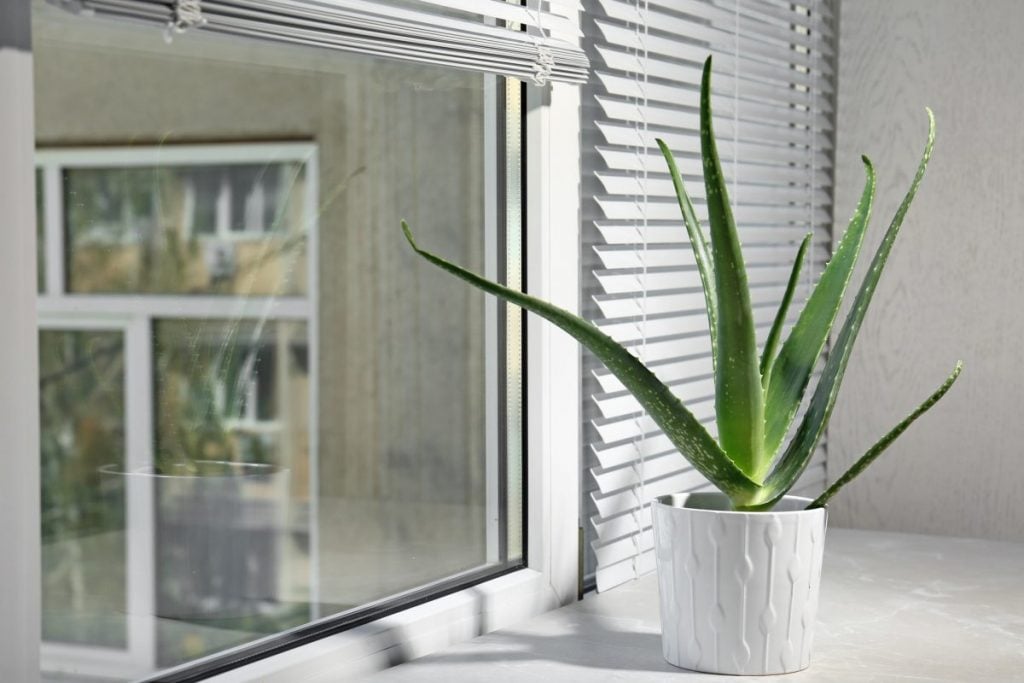 Move the Plant Outdoors in Summer

Aloe vera does best in temperatures between 55 and 80 degrees Fahrenheit, so keeping the plant indoors is good. During the summer months, you can take your aloe outdoors. However, if the nights are chilly or there’s the chance of frost, move it back inside at night. Aloe vera is made up of 95% water, and the slightest frost will turn your plant to mush. 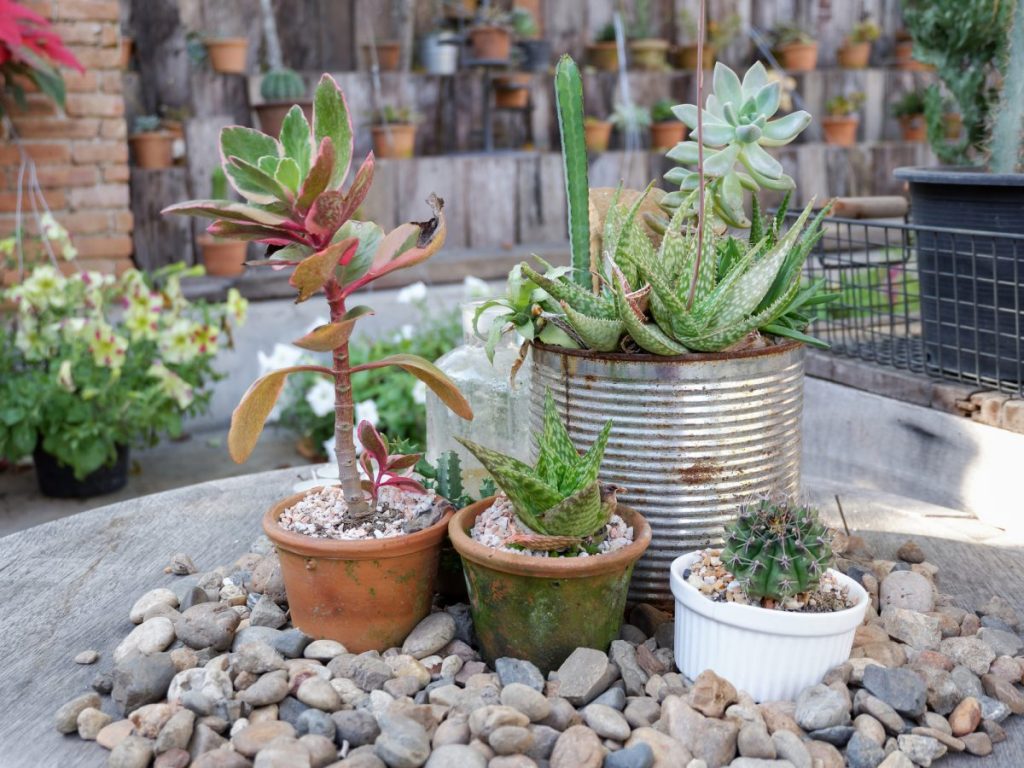 Aloe vera is ideal if you’re looking for a plant that’s low maintenance. They will need watering but infrequently, once a week during summer and twice a month during the winter. You don’t want your aloe to sit in water, as this can lead to its roots rotting. Allow an inch or two of soil to dry before giving your plant more water. When in doubt, leave it a couple more days as you don’t want to overwater your aloe. It’s a hardy plant that can survive over two months without water. 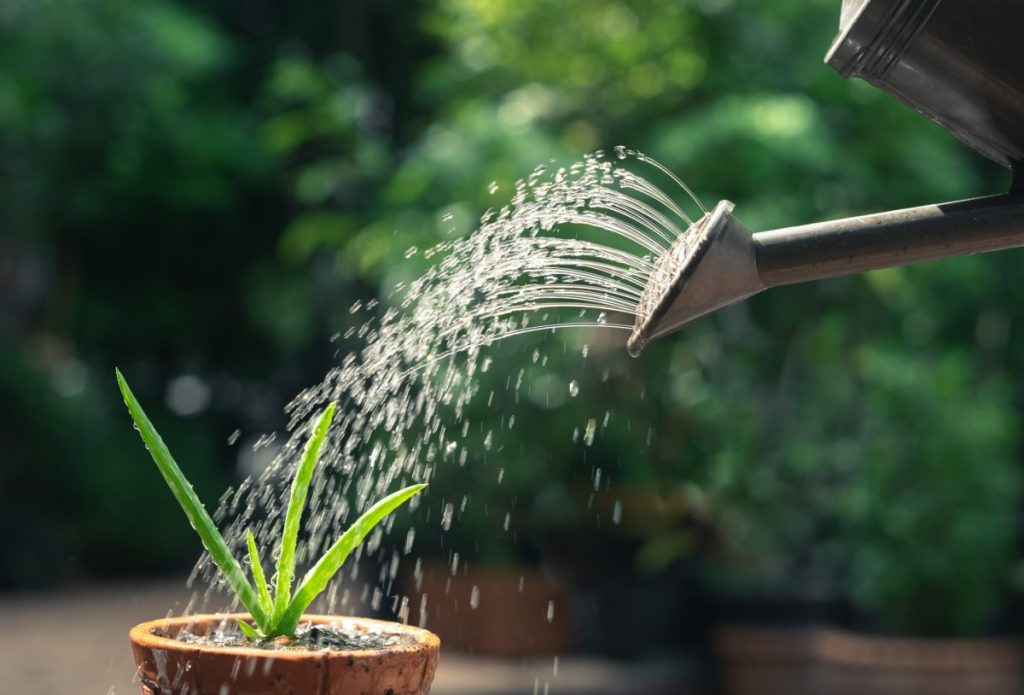 In general, succulents don’t really need fertilizer. But, if you want to help your aloe vera along, fertilize once a month using a balanced houseplant formula mixed at half strength. Only use fertilizer between April and September as these are the months when it will thrive. In winter, aloe goes to sleep and will not actively grow. The plant will become over-fertilized. 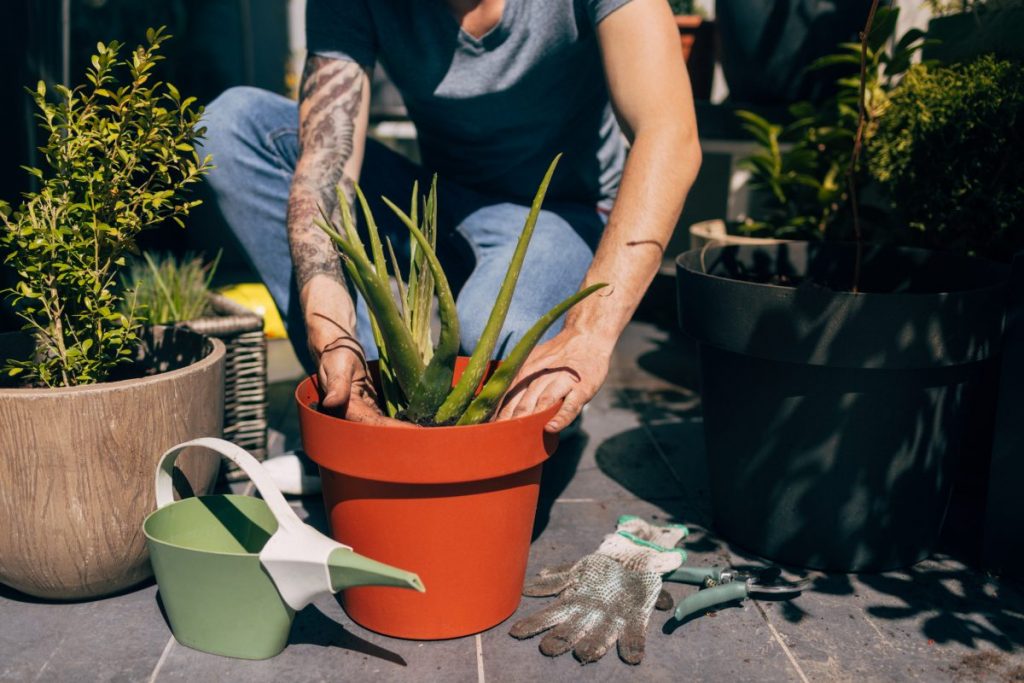 Watch out for Pests

Just as you are a fan of aloe vera, so are the usual house-plant pests such as scale and mealybugs. Scale can be easily removed with your fingernail or a blunt knife. Flat, brown mealybugs like to suck the gel from aloe, but you can wipe them off using a cotton swab and alcohol. If you want to prevent them from attacking your aloe vera in the first place, try a non-toxic, natural pesticide. 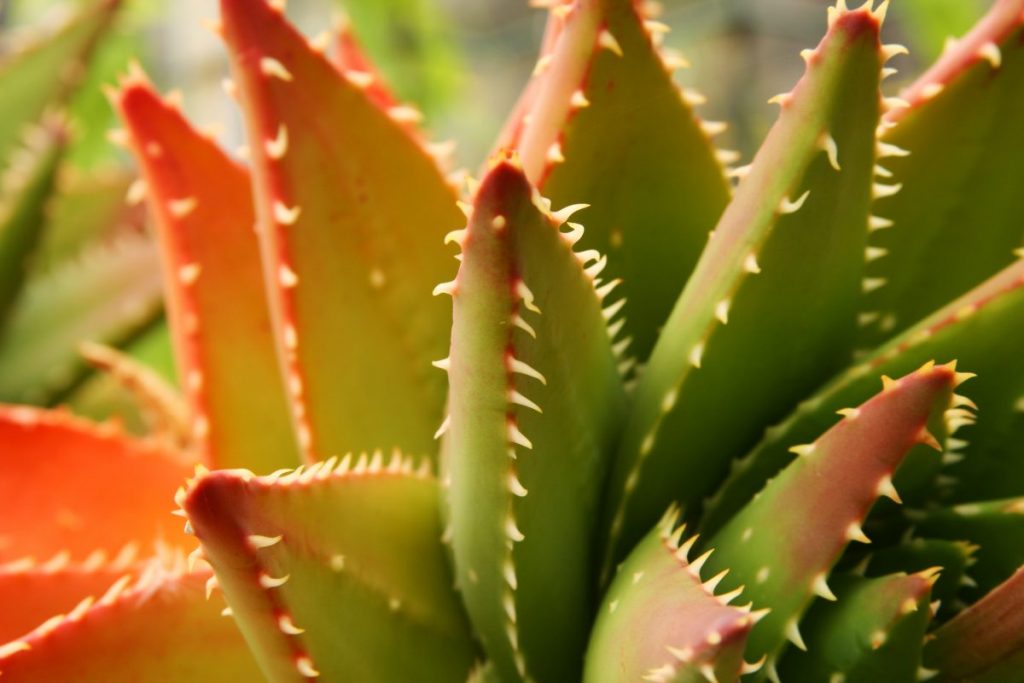 A mature aloe vera plant will often produce offshoots, or ‘pups’ as they’re known. By removing and replanting these babies, you will produce a whole new plant. Find where the pups are attached to the mother plant and snip them off, leaving at least an inch of stem. Leave the 'pups' out of the soil for several days to allow the cut to form a callous over it. You’re then ready to plant your brand new aloe vera. 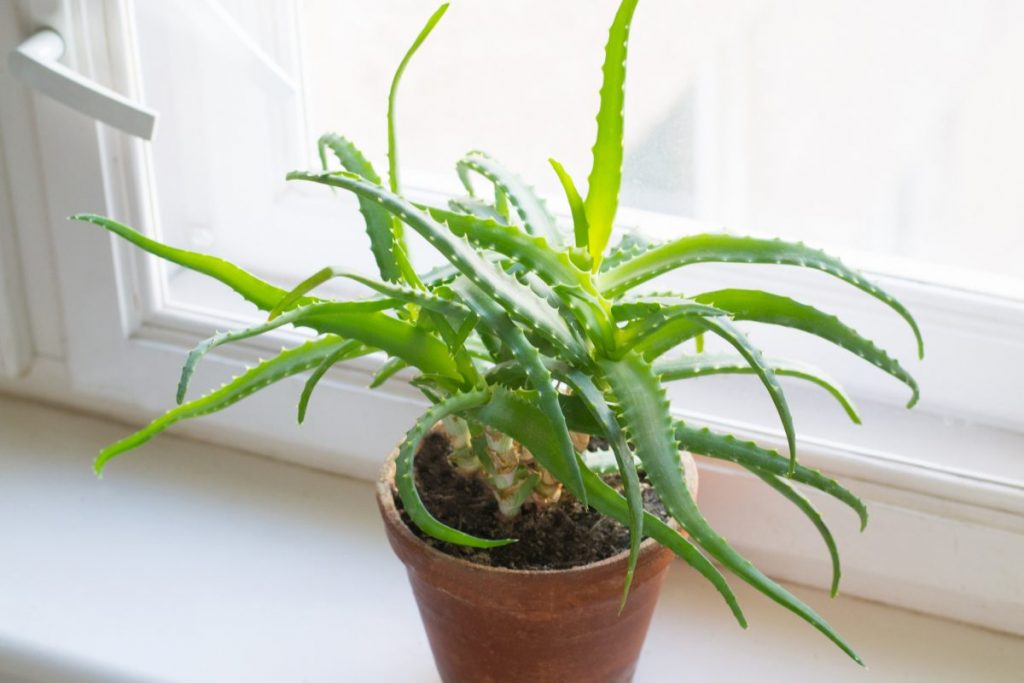 The Soothing Properties of Aloe Vera

Aloe vera has many uses thanks to its soothing properties. It can provide immediate relief for burns, especially sunburn, and is a great moisturizer for both the body and face. Many believe it can also help to reduce wrinkles and other signs of aging. You need to extract the gel from the aloe vera leaves by simply breaking off a mature leaf, cutting it lengthwise, and squeezing the gel out. You can also place the cut side directly onto your skin. Wrap the rest of the leaf in tin foil and use it when you need it. Care for your aloe vera, and it will treat you with its soothing properties for many years to come. 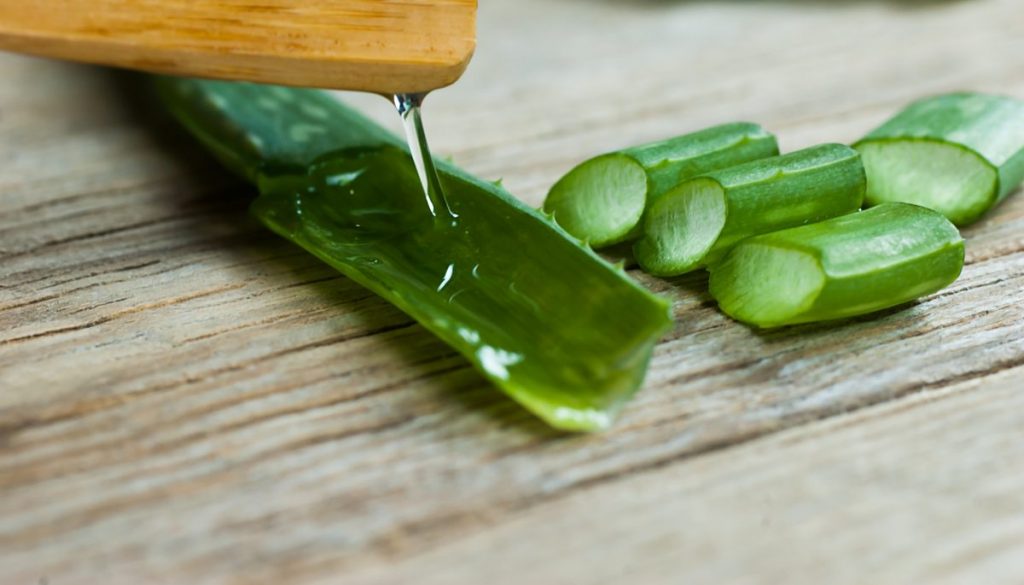