Why is Chocolate Bad for Dogs?

Another ingredient in chocolate is caffeine. A dog's body reacts to caffeine much the same way that human bodies do, but as dogs are smaller, the effects are amplified. Small amounts of caffeine can cause big reactions in dogs, including overstimulation, a racing heart, and restlessness. The amounts of caffeine in chocolate are relatively small, and the theobromine is more concerning to their health. However, as caffeine is absorbed quicker, symptoms of caffeine consumption may appear first. 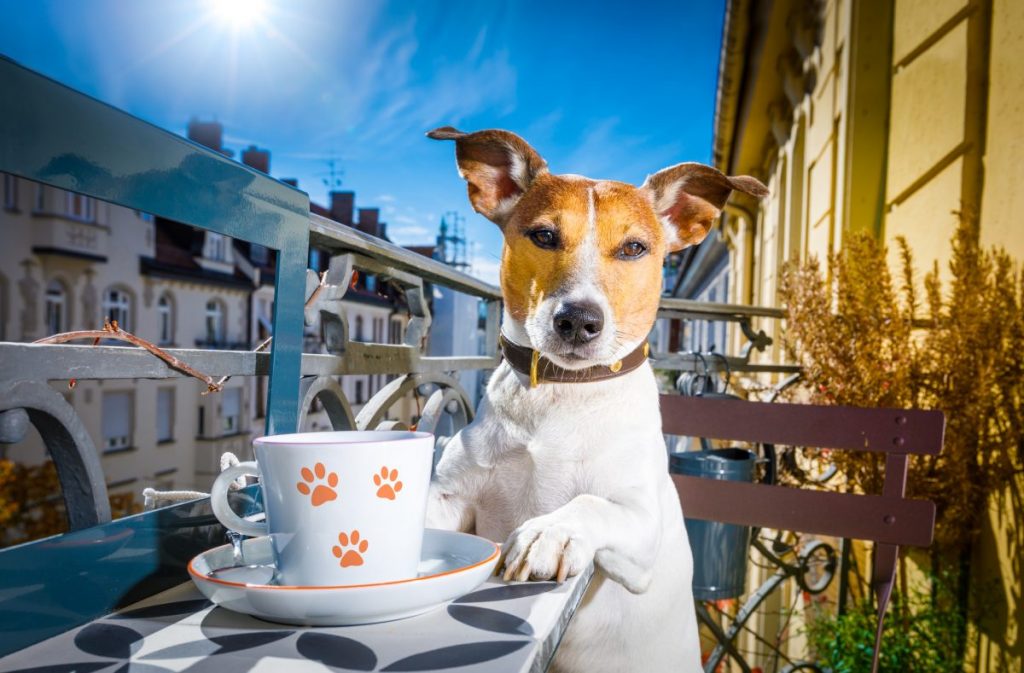