What is Reverse Sneezing in Dogs?

What is Paroxysmal Respiration?

When anyone sneezes - dog or human - an irritant causes the body to expel it with air forced through the nose and the mouth. As you may have guessed from the name, reverse sneezing is the opposite of this. Rather than forcing air out of the nose, it is the dog’s attempt to draw air into the nose to get rid of whatever is causing irritation. You may have experienced a tickle in the back of your throat that you can’t quite reach, and that hasn’t triggered a sneeze. You might try to scratch it with your tongue in order to ease it. The way that a dog’s head is constructed doesn’t allow them to do this. Their only option is a reverse sneeze. 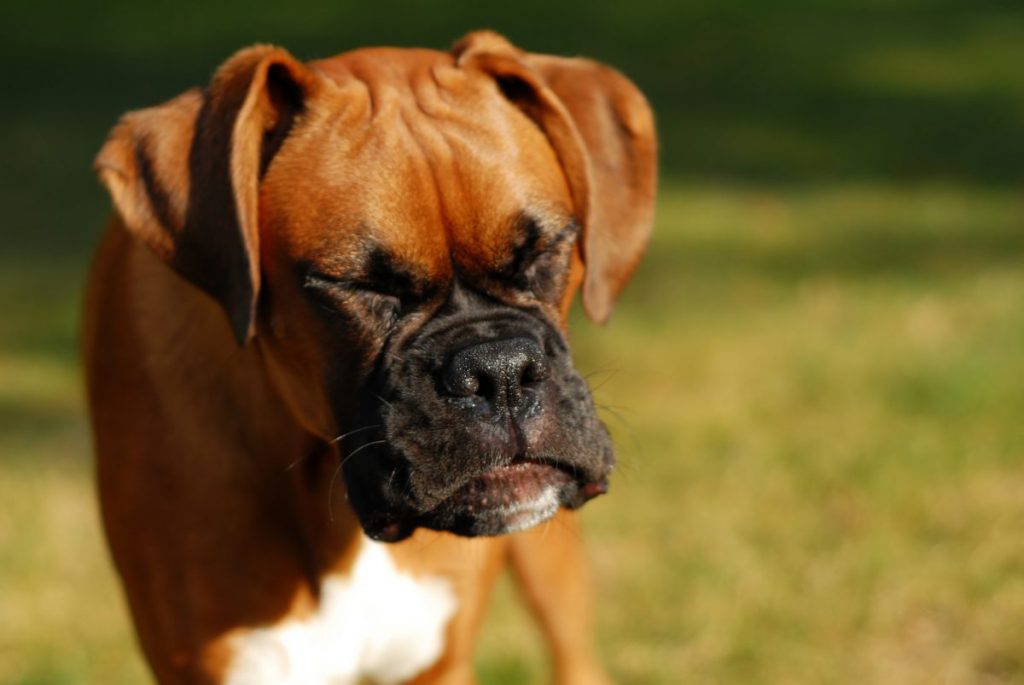 It typically depends on which part of the body is experiencing irritation. Sneezing in dogs, just like in humans, happens when dust enters the nose and tickles the nasal passage until a sneeze tries to stop it. In reverse sneezing, rather than the nose, it’s the area that lies in the back of the dog’s throat that is feeling the irritation. Known as the nasopharynx, it is just above the soft palate and behind the nasal passages. Where we might try to scratch an itch with our tongues, the tickle causes the back of the dog’s throat to spasm, trying to scratch that itch. They stretch out their necks while trying to breathe in deeply which isn’t the most comfortable experience. Hence the horrible gagging sounds. 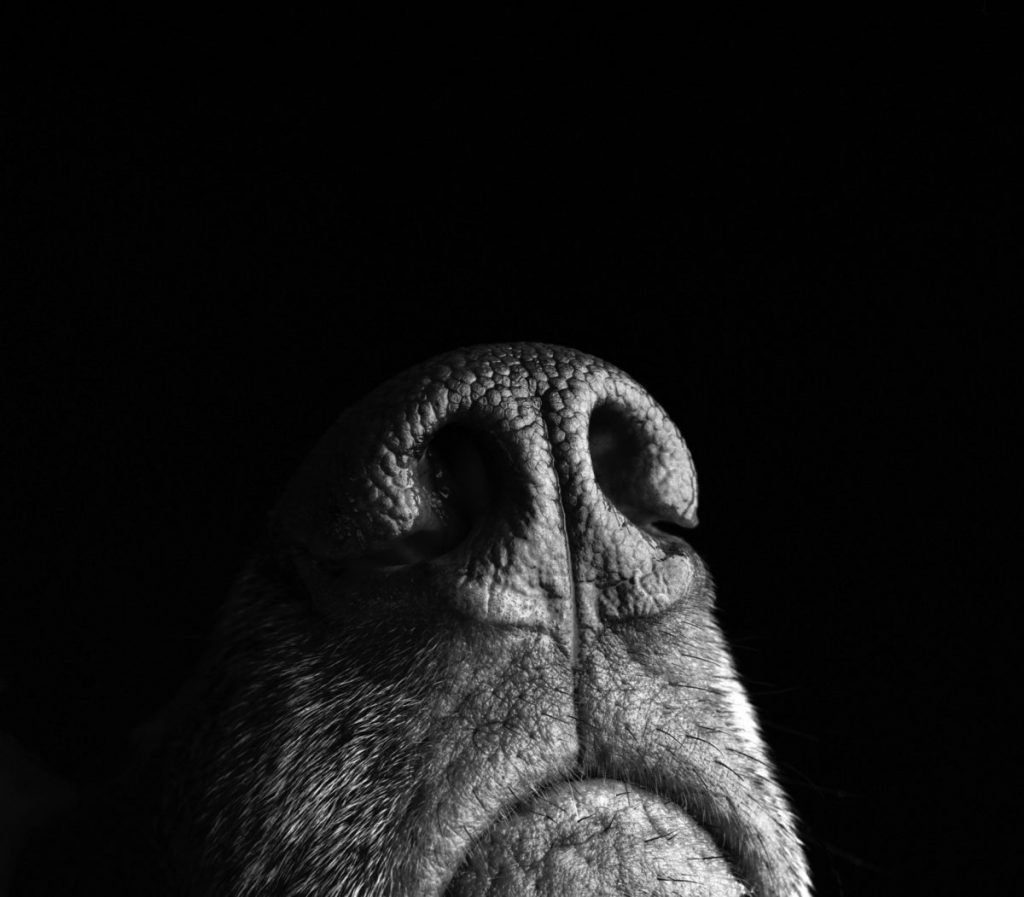 Do all dogs reverse sneeze?

Scary as it can sound, a normal reverse sneeze shouldn’t last very long or happen very frequently. Certain breeds are more predisposed to have bouts of reverse sneezing. These include brachycephalic dogs - squashy faced dogs like pugs, French bulldogs, and boxers. Other breeds which are known to suffer from reverse sneezing are beagles and Yorkshire terriers. 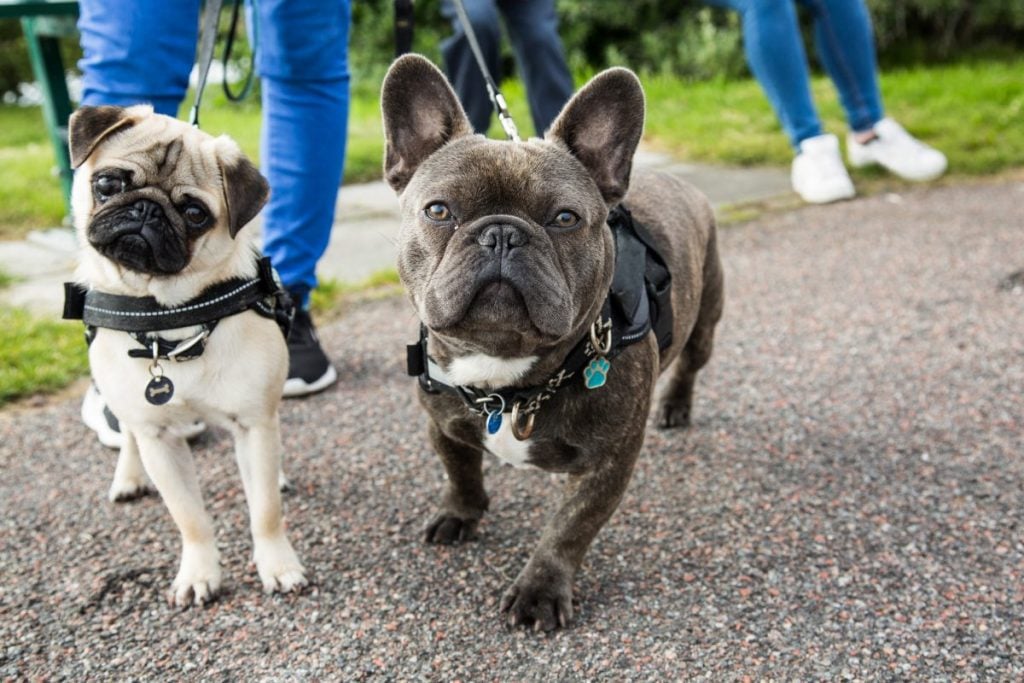 While getting an irritant is the number one reason that dogs reverse sneezes, there can be other causes that get your dog making the sounds. These include: 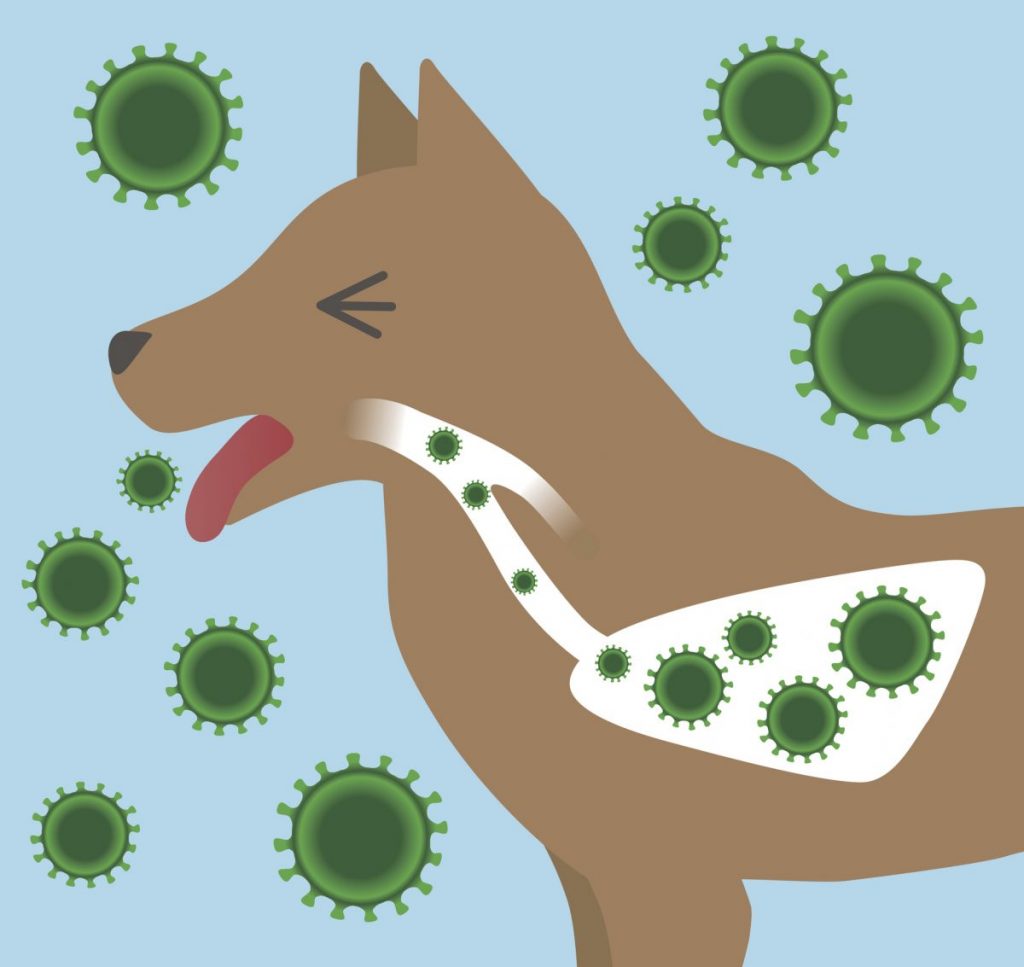 How can I help my dog?

It’s important to remember not to panic when your dog reverse sneezes, as your dog may pick up on your anxiety. A bout of reverse of sneezing can last for a couple of seconds, up to a minute or two, so while the sound is horrible, don’t worry. If you want to do something to help, you can try gently massaging their throat. Another option is to cover their nostrils briefly, which will cause them to swallow. If the episode doesn’t end as quickly as you thought, you can try to gently press on their tongue. This makes a dog open its mouth wider, and helps the airflow. However, it’s important to remember that it will pass. If your dog is suffering more regular sneeze episodes, you may want to make note of where and when they happen to rule out allergic responses. 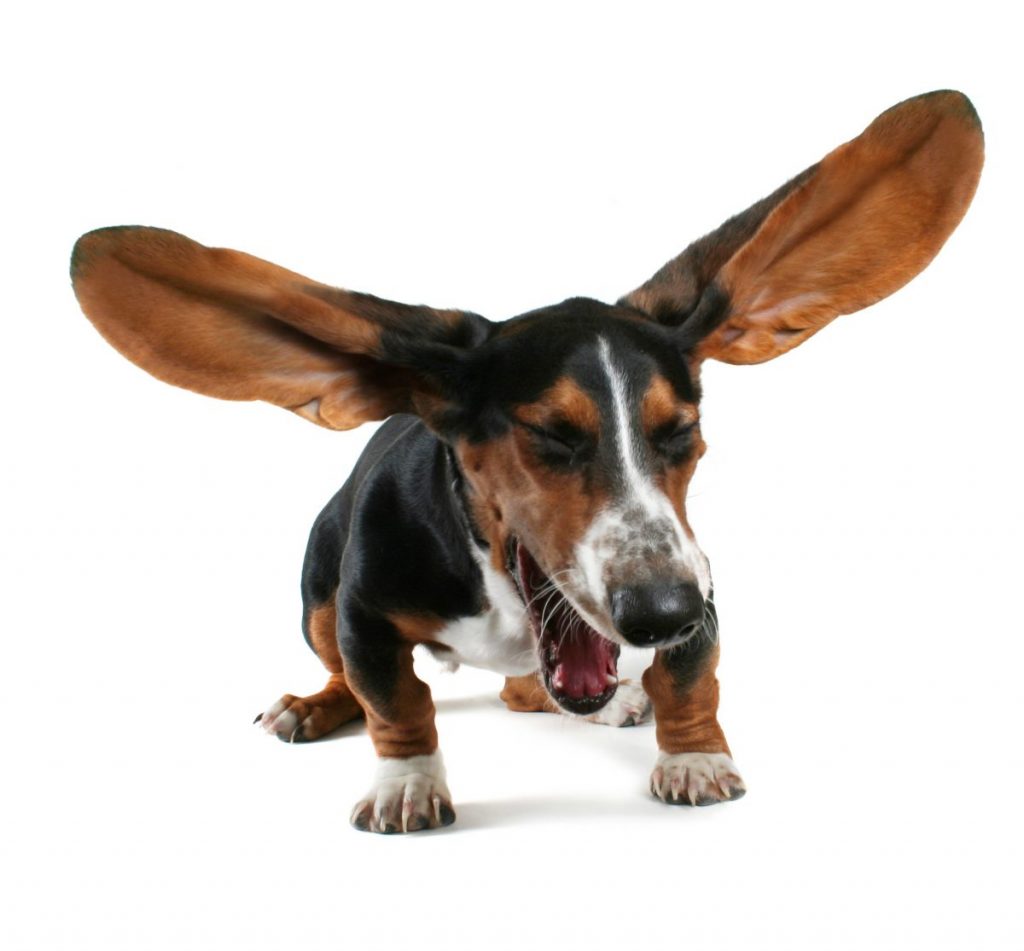 What health issues cause reverse sneezing?

When a vet is evaluating a dog for reverse sneezing, they will perform a complete physical exam, as well as take a detailed health history. As you may expect, they will be looking particularly at the mouth and respiratory tract. One of the issues that can cause reverse sneezing are nasal mites. These are passed dog to dog, and the nasal mites live in the nasal passages and sinuses. If mites are found, the vet may prescribe a topical or oral treatment to eliminate them. The vet may also x-ray your dog, in order to check for any other issues such as infections, foreign bodies, or growth which could be affecting the nasopharynx. 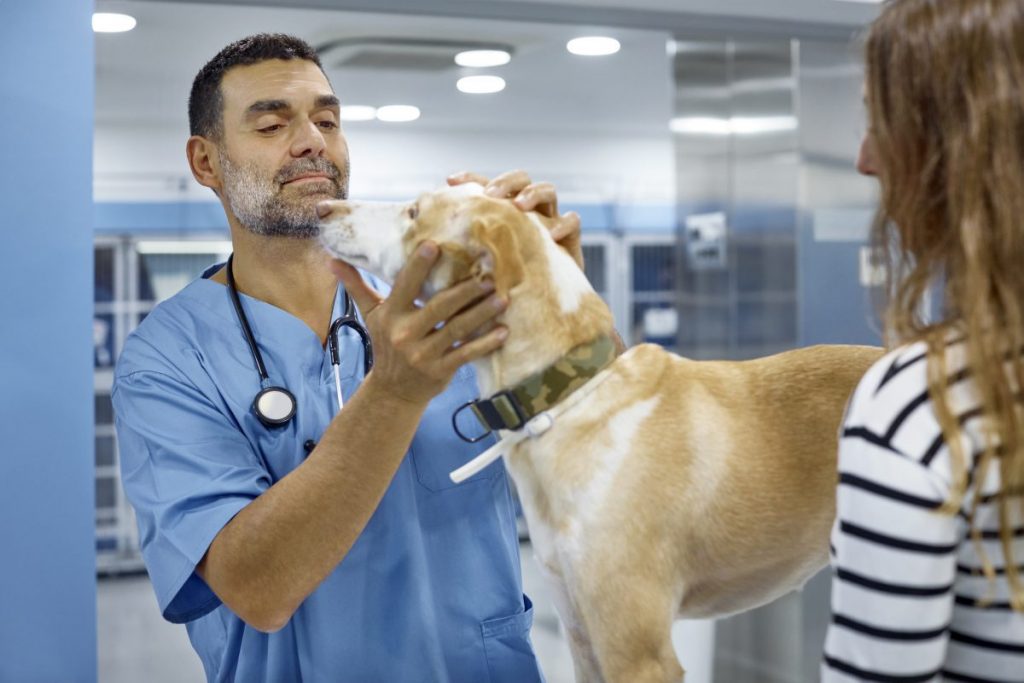 Some dogs experience attacks of reverse sneezing their whole lives. Some dogs seem to age into reverse sneezing. Either option is normal, and nothing to be concerned about. You may need to worry if reverse sneezing is accompanied by other symptoms. A loss of appetite, discharge, or some kind of visual abnormality is definitely worth getting in touch with your vet. There are some serious health concerns which can trigger chronic reverse sneezing, including:

If in doubt, call a qualified veterinarian and make sure you are getting the correct medical help for your pup. 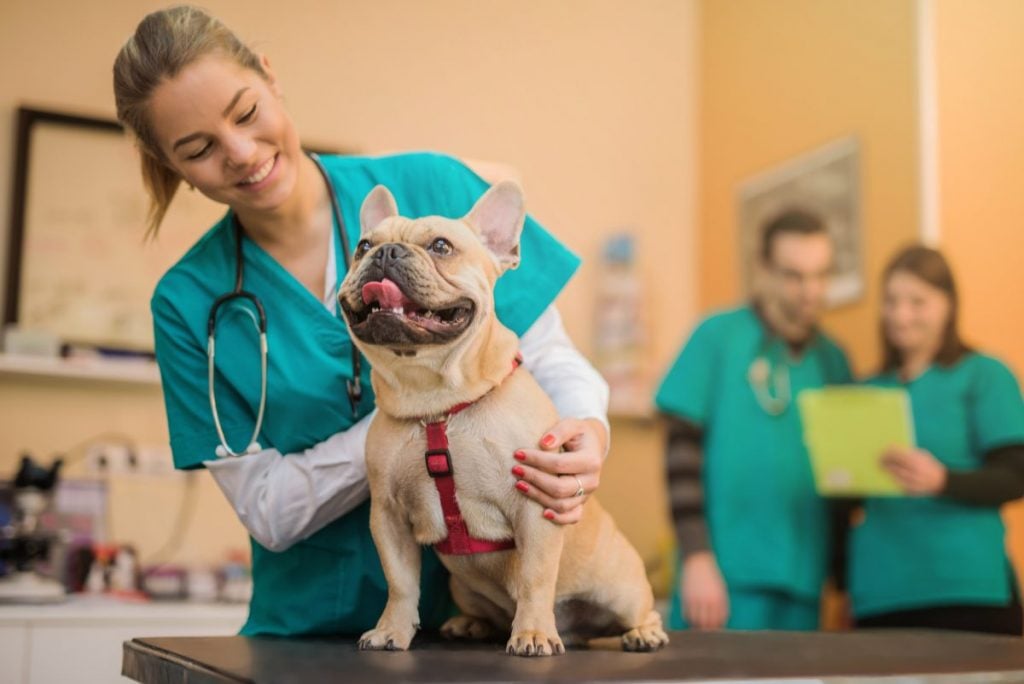 When it comes to reverse sneezing, you want to make sure that you’re not mistaking sounds your dog is making. There are several things your dog will do that sound like reverse sneezing. Coughing, as in humans, is an abdominal contraction which makes air come out through the mouth, in order to get something out of the throat, windpipe, or lungs. Choking, or gagging, is where something like food has gotten stuck in the throat or has entered the trachea. Sneezing is caused by allergens and irritants that inflame the nasal passage and cause a loud evacuation of air to get rid of the irritant. 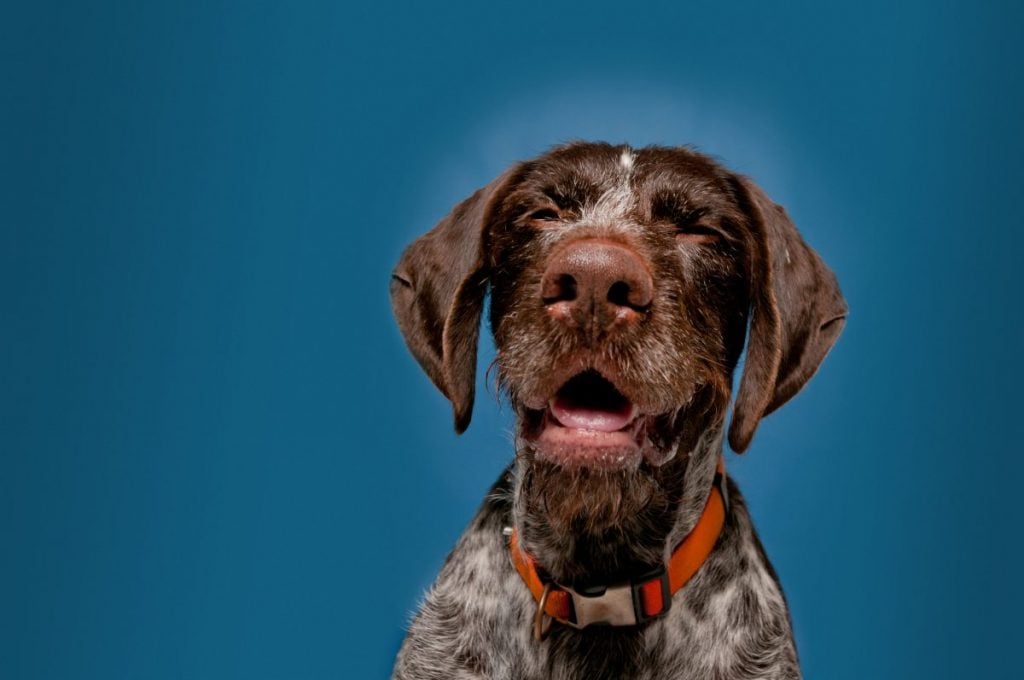 Can I prevent my dog from reverse sneezing?

Short of keeping your dog in a bubble all their lives, there’s no 100% guarantee that you can prevent reverse sneezing. In general, best practice involves: 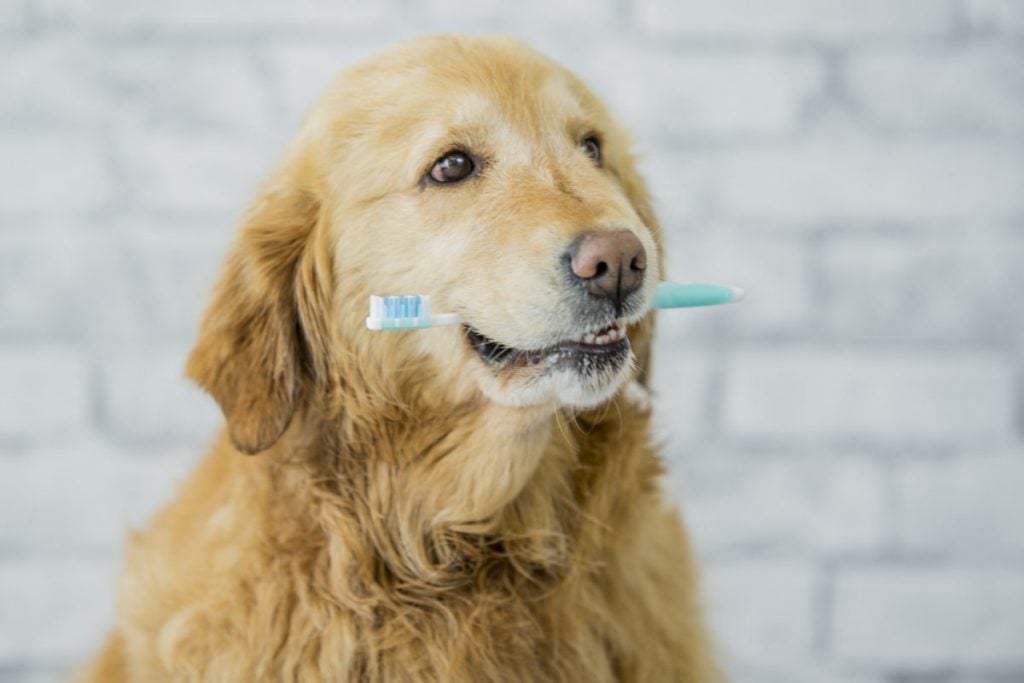 While reverse sneezing can happen in cats, particularly the more flat-faced breeds, it is very uncommon. Cats will typically gag in order to remove irritants, but should your cat be exhibiting signs of reverse sneezing on a more regular basis, it’s important to seek out the help of a qualified veterinarian. 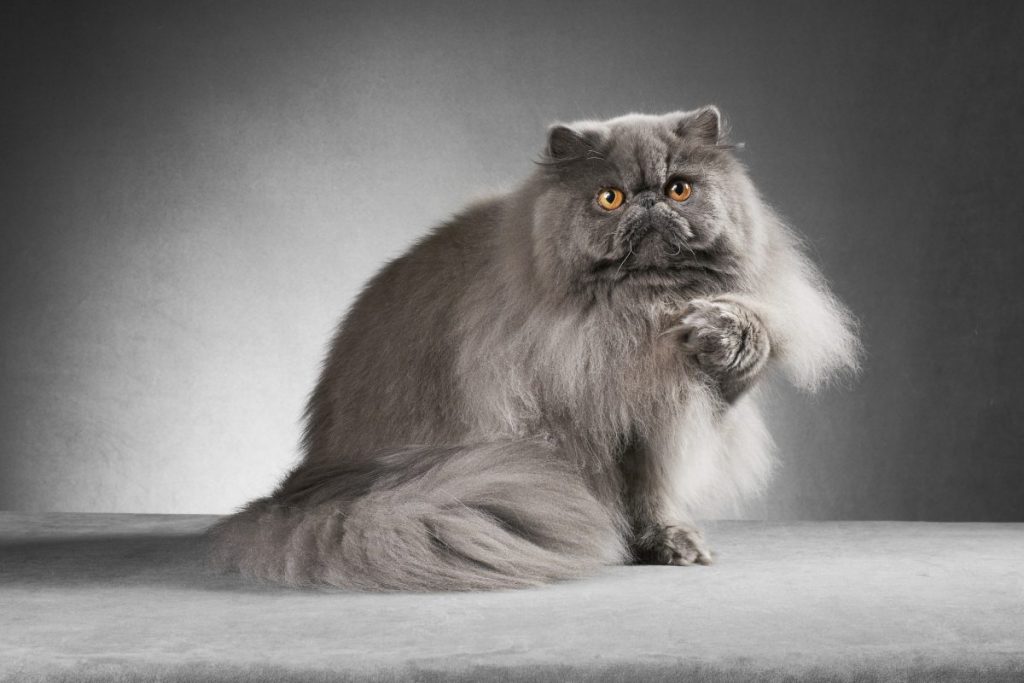