What are the Most Popular Mixed-Breed Dogs?

Mixed-breed dogs have a lot of names. Sometimes they're called hybrids, designer breeds, or even mutts. A mixed-breed dog is basically any dog that's not a purebred. It can be the result of two different breeds, or many breeds. Mixing breeds is a great way to get the most desirable traits of each dog into one puppy. When dogs mix, their offspring have a 50% chance of getting any of their parent's characteristics.

This hybrid between a beagle and a pug has been around for about 30 years. Since they were first bred in 1990, puggles have become very mainstream. Puggles are happy and energetic, but they still love a good cuddle. They're known to thrive in any type of home. It seems puggles are great pets for everyone, including celebrities. Jake Gyllenhaal, Sylvester Stallone, and Uma Thurman are puggle owners. 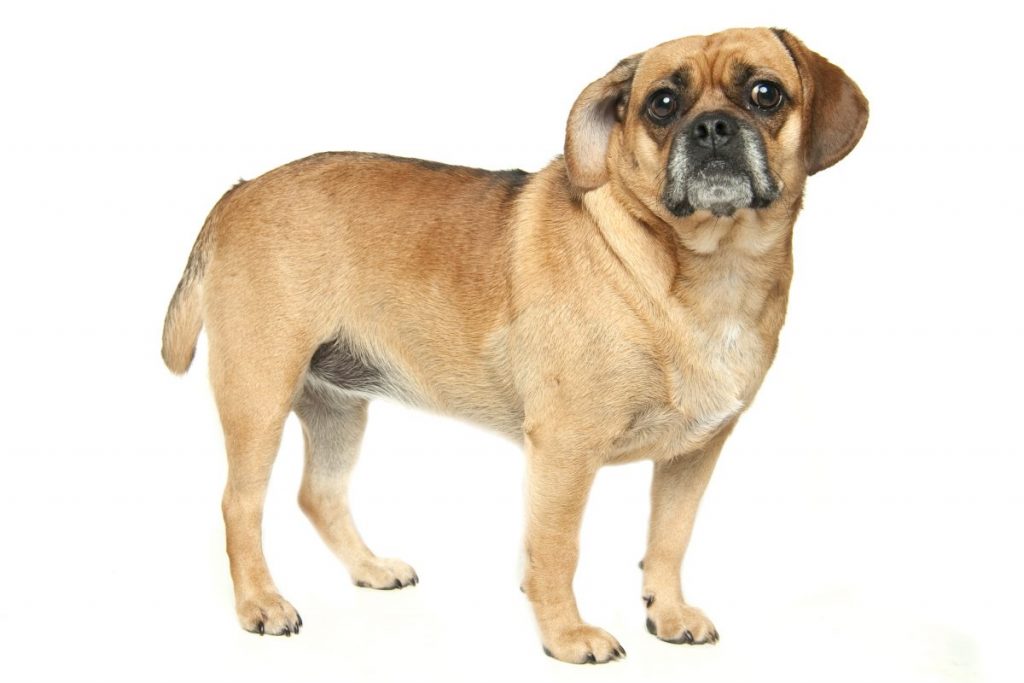 A pomsky is the adorable cross between a Siberian Husky and a Pomeranian. Since the two parent breeds are very different in physical appearance, pomskies can have a lot of variation in what they look like. These pups are great for apartments, but they can be pretty high maintenance. Huskies and Pomeranians are both attention-loving breeds, so the cross between the two needs a lot of care to be happy. 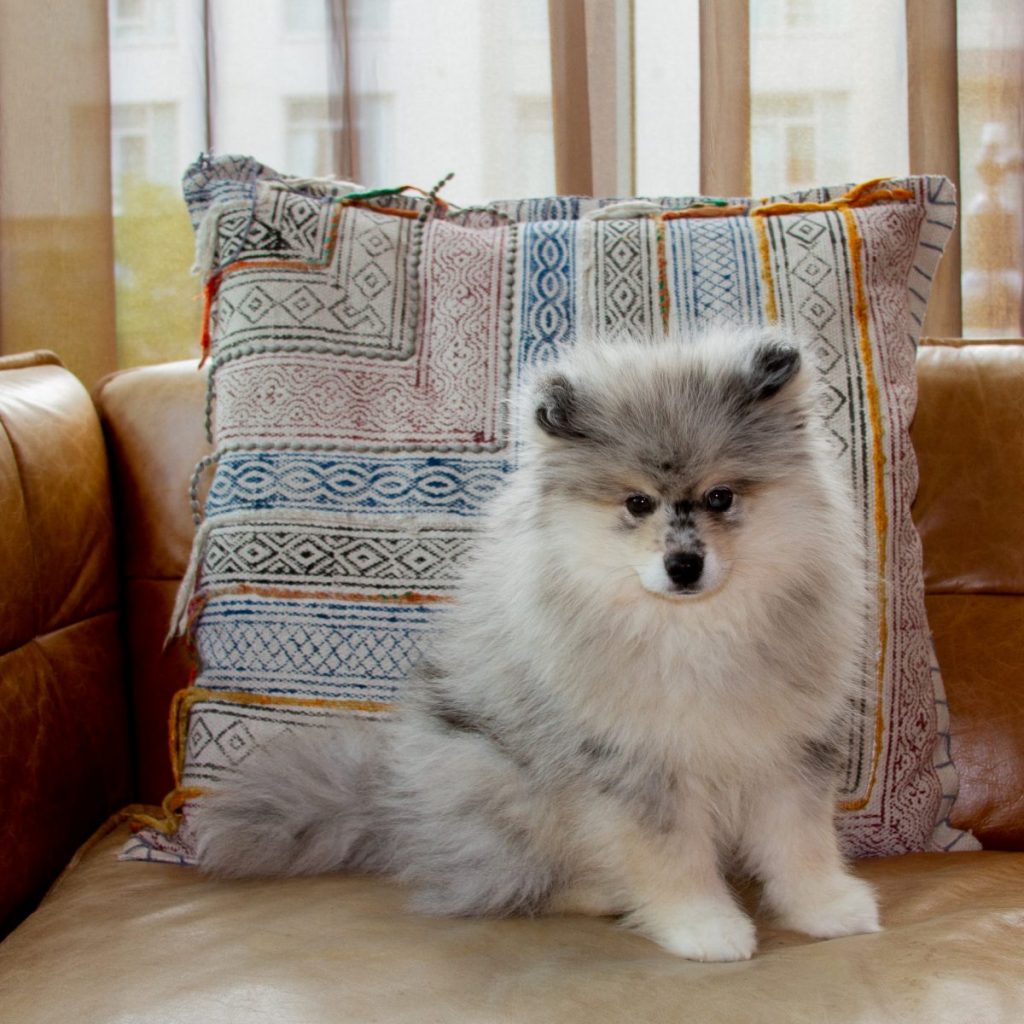 Yorkies and Chihuahuas are both on the smaller side, so their crossbreed, the Chorkie, doesn't often grow beyond 10 pounds. They may be small, but they're protective. That means they may bark often, but aside from that, Chorkies are well suited to living in small apartments. Just be sure to get the pup the exercise it needs. 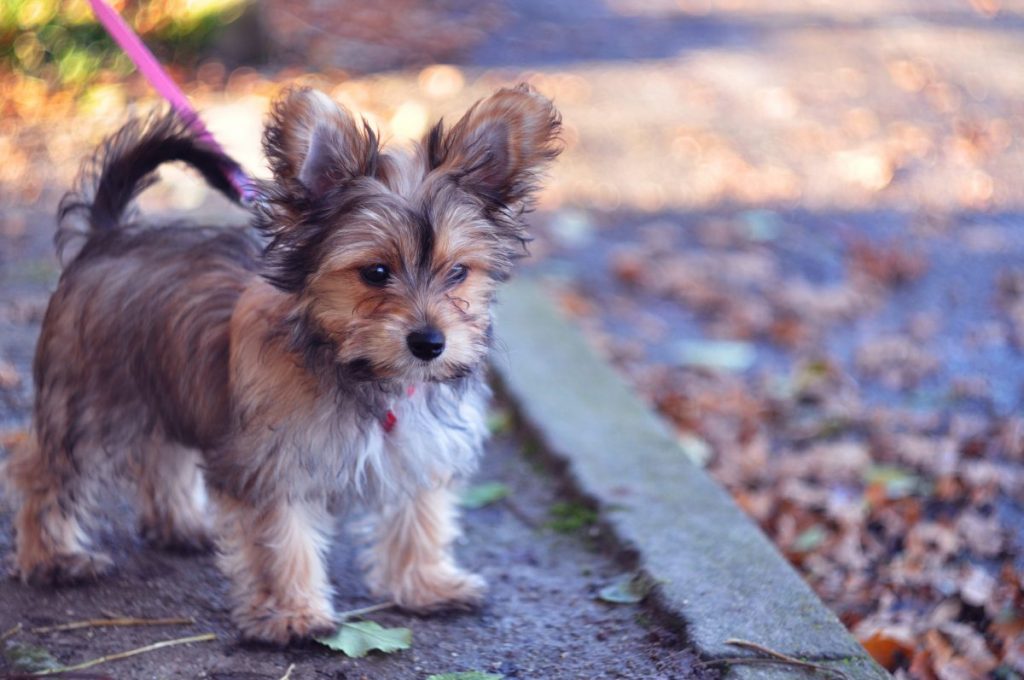 The Doxle, also known as the Doxie, is a combination of a Beagle and a Daschund. The result is a cute, playful, protective pup who usually won't get bigger than 30 pounds. Beagles and Daschunds were historically bred for hunting, so Doxles are likely to have a strong prey drive. That means that this breed should always be walked on a leash. 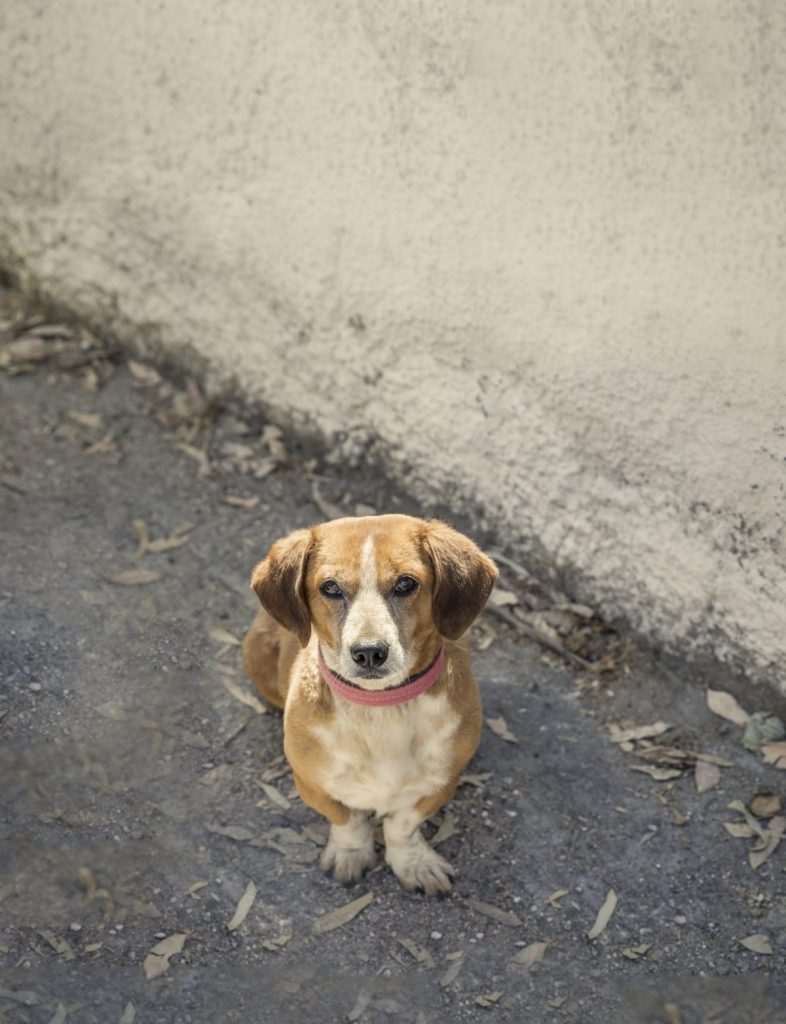 The Australian Retriever is a mix between a Golden Retriever and an Australian Shepherd. The result is a beautiful dog with a long, often multicolored coat. The coloring varies, but these dogs are almost always easy to train. They're good for families with kids, as long as they get plenty of long walks. 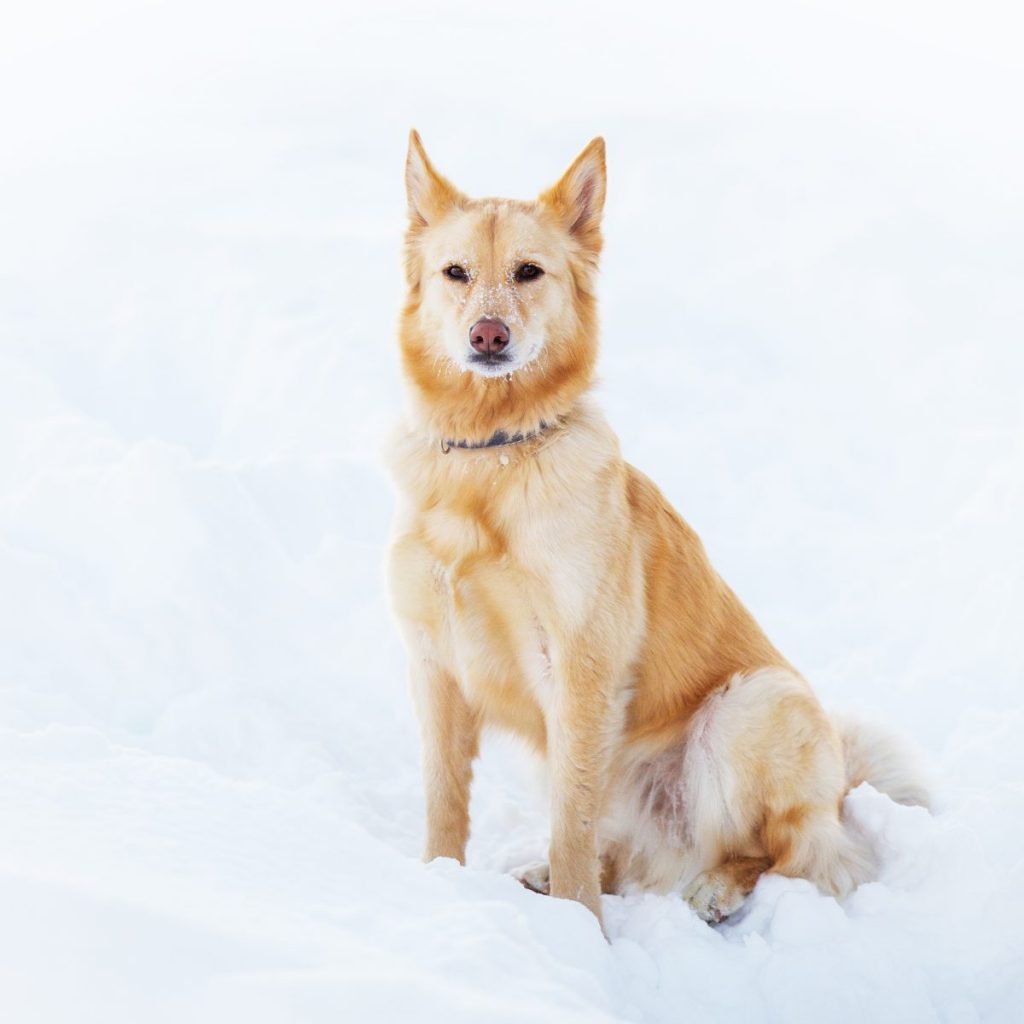 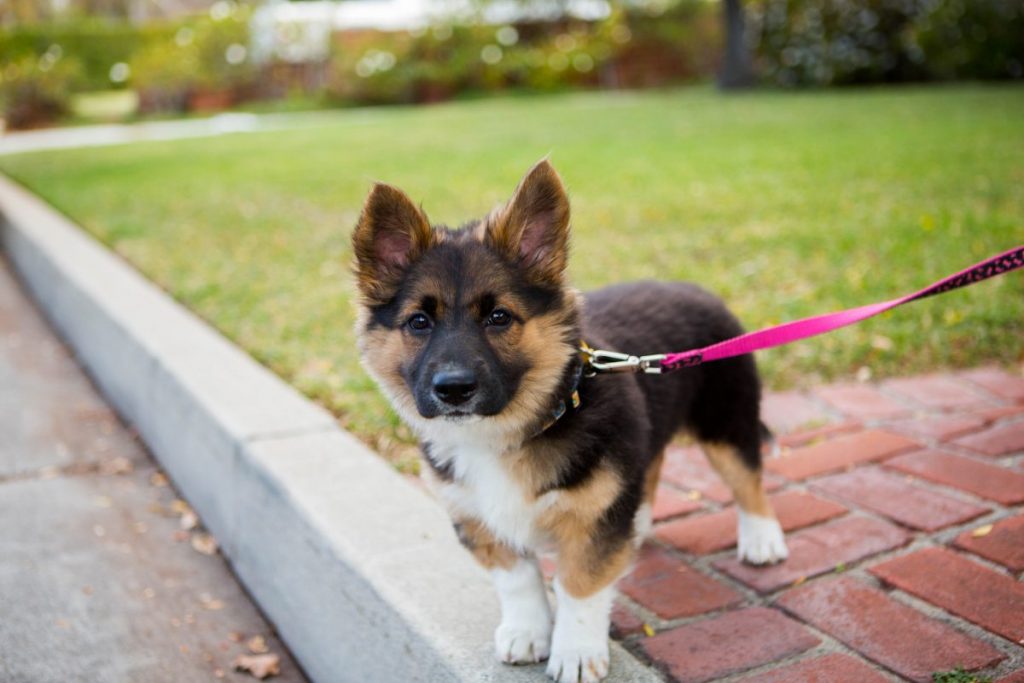 Schnoodles are cute, smart, and quirky dogs. They're a cross between a poodle and a Schnauzer. Its poodle parentage means it's hypoallergenic. Poodles and Schnauzers come in different sizes, so schnoodles can be anywhere from teacup-sized to almost 100 pounds. No matter the size, the two-parent breeds of this cross are super smart, so they're bound to make an intelligent pup. 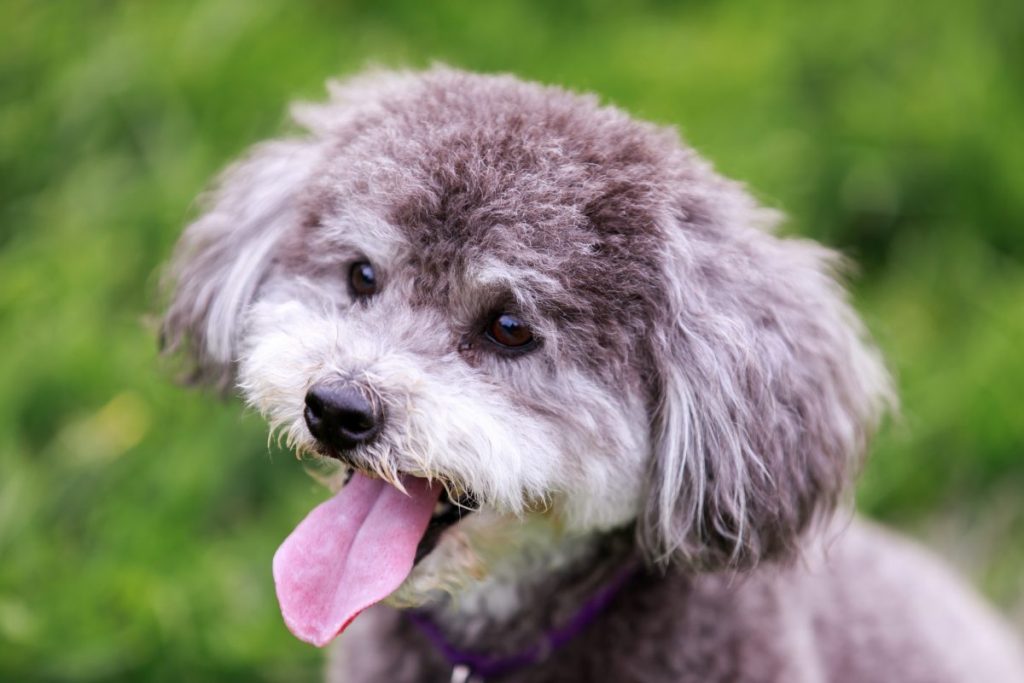 Despite its small size, the Chussel has a ton of personality. This cross between a Chihuahua and a Brussels Griffon usually has a wiry coat, and probably won't weigh more than 10 pounds. This sturdy little pup loves to walk, so be prepared to dedicate at least 45 minutes a day to exercise if you're planning on getting a Chussel. 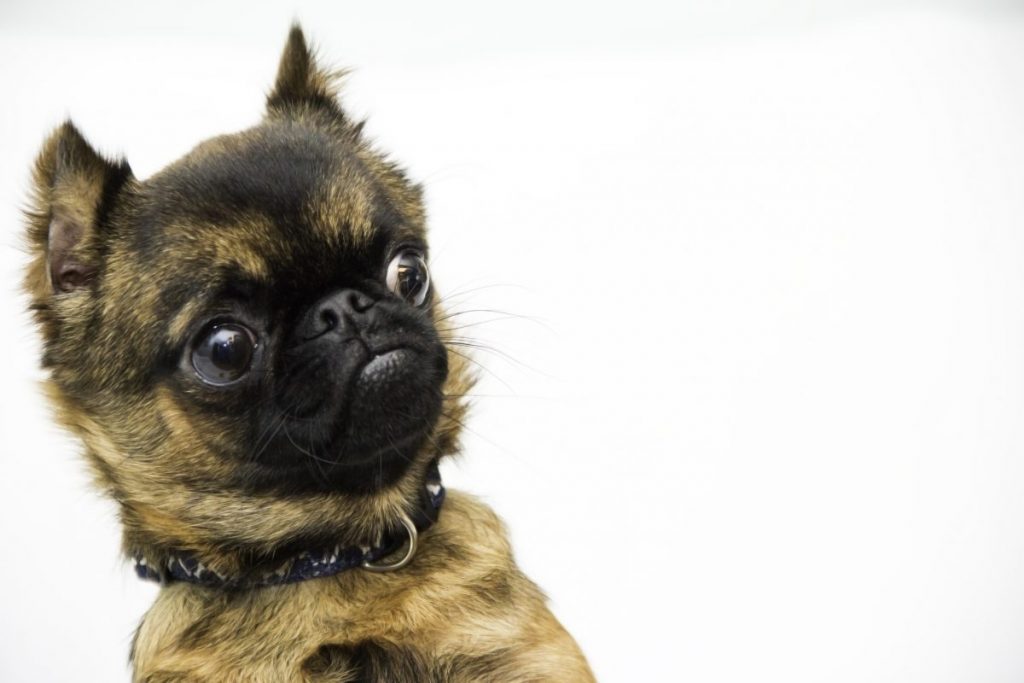 The hypoallergenic coat and intelligence of a poodle, combined with the fun-loving loyalty of a lab. What more could anyone ask for? The labradoodle is one of the most popular mixed-breed dogs, and for good reason. This friendly, affectionate pup is suitable for any dog owner. They do love to run though, so apartment dwellers should only go with this breed if they have the time to take the dog outside often. 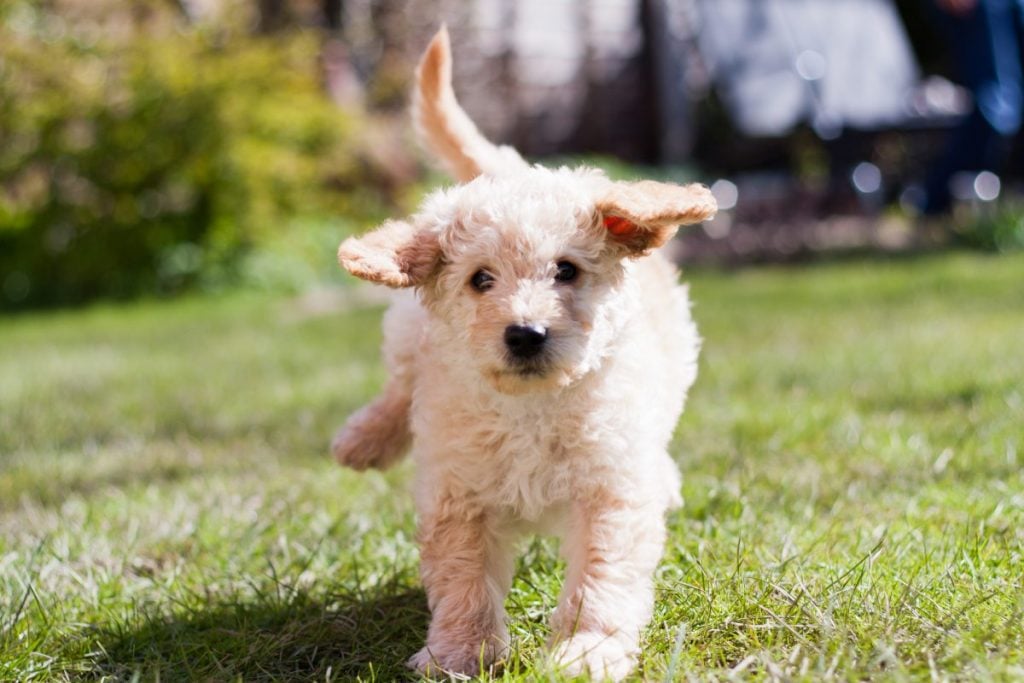 This little pup is a cross between a poodle and a Maltese. They're small, affectionate, and fairly low maintenance. They're suitable for any environment, including apartments. Like all dogs, they need exercise, but not as much as other breeds. The only downside is their coat. They require a lot of grooming since their hypoallergenic hair doesn't shed. 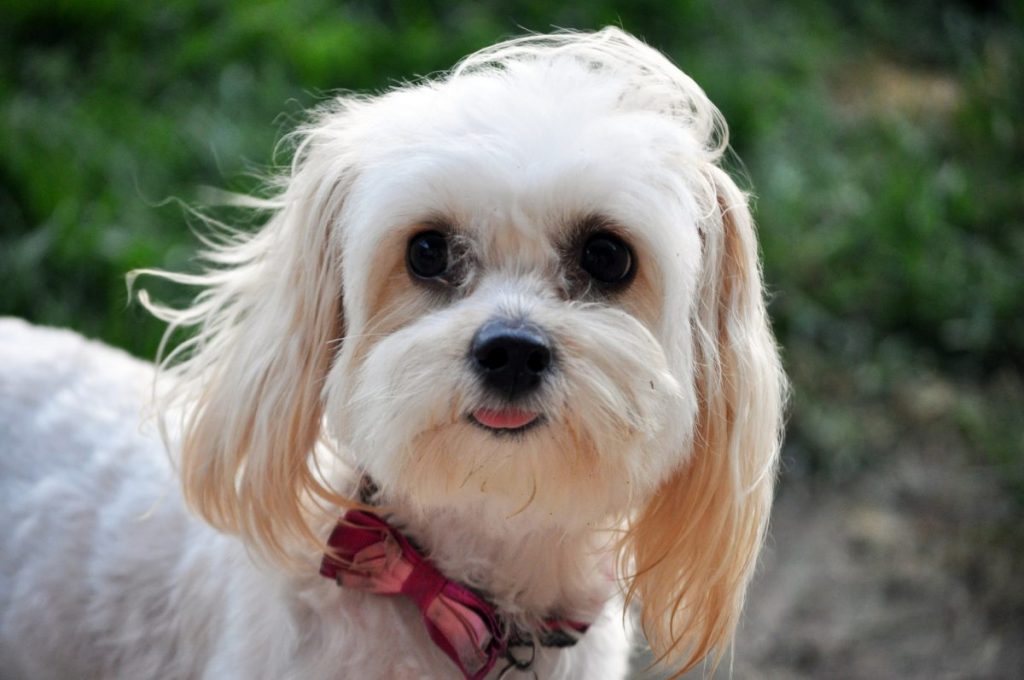