Then and Now: What Dogs Looked Like a Century Ago

For hundreds of years, humans have bred dogs to selectively enhance certain behavioral and physical traits. Some crossed two different types of dogs to intensify their hunting or guarding capabilities, while others worked to refine a certain breed’s companion traits. All these crossbreeding efforts have led to some major changes in canine appearance over the years. Some breeds we know and love today look very different from what they did 100 years ago.

There was no breed standard when the first Siberian Huskies arrived in North America in 1908. Some had heavier builds, while others were leggier and taller. Today, Siberian Husky breeders stick to specific standards and the breed is highly recognizable. The most famous Siberian Husky was the black-furred Balto, a three-year-old that led a team of sled dogs in the 1925 Serum Run. The team transported a diphtheria serum on a treacherous journey from Nenana to Nome, Alaska. 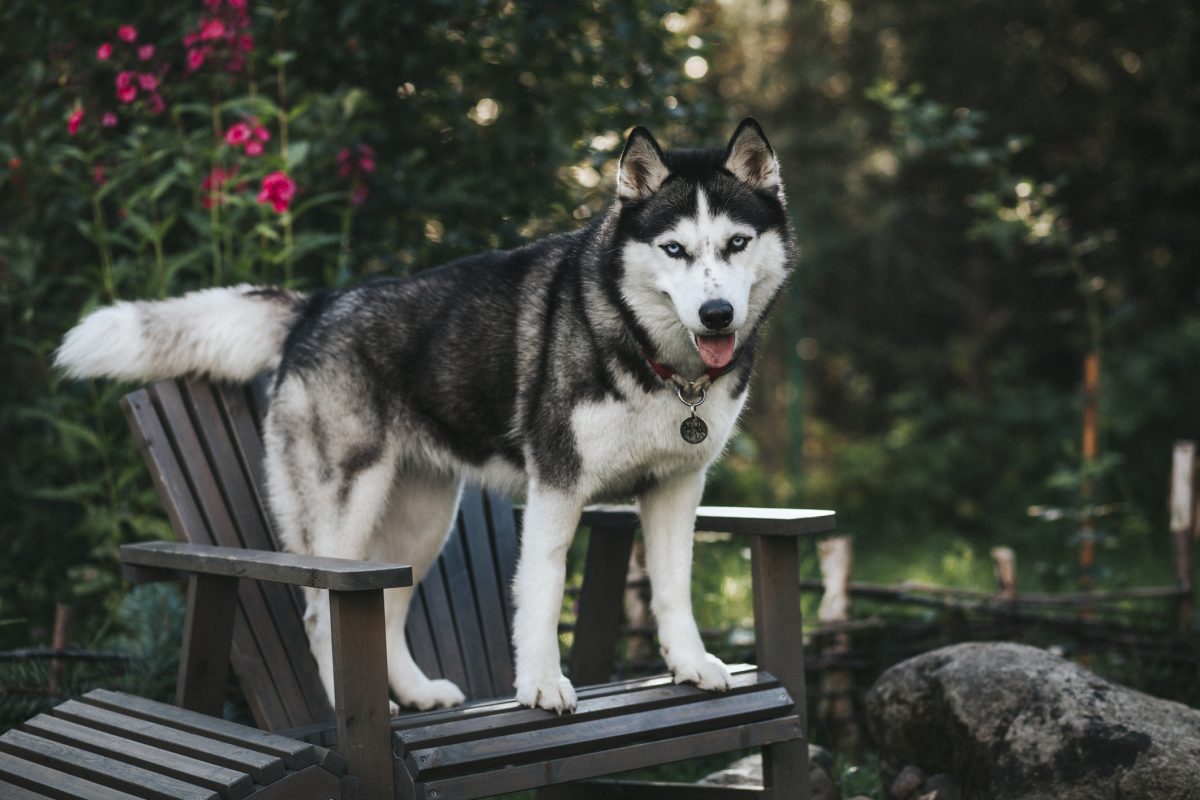 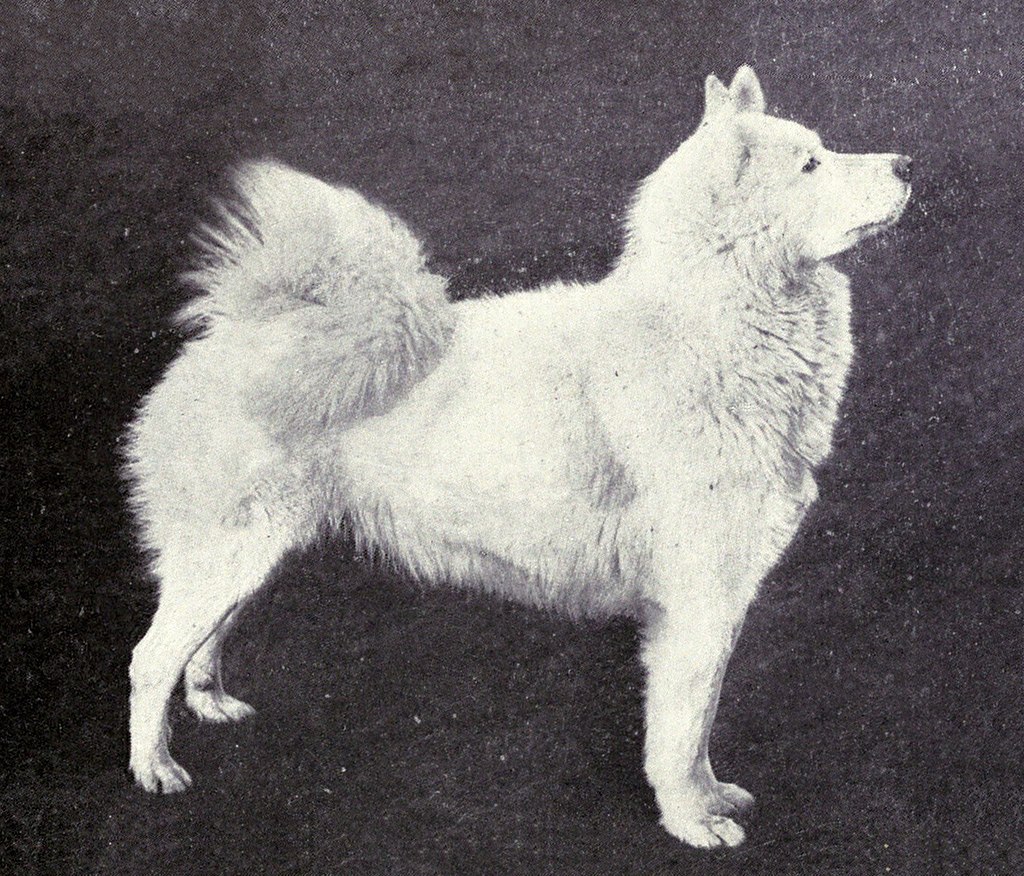 The appearance of the early cockers was much different than those we see today. Not only were they smaller and longer-bodied, but they had shorter muzzles. Today, there are two distinct breeds of Cocker Spaniel, the American and the English. Each type emerged from the foundation sires, Obo and his son, Obo II, in the late 1800s. The two breeds accentuate different aspects of those early dogs, especially in the coat, muzzle length, and body type. 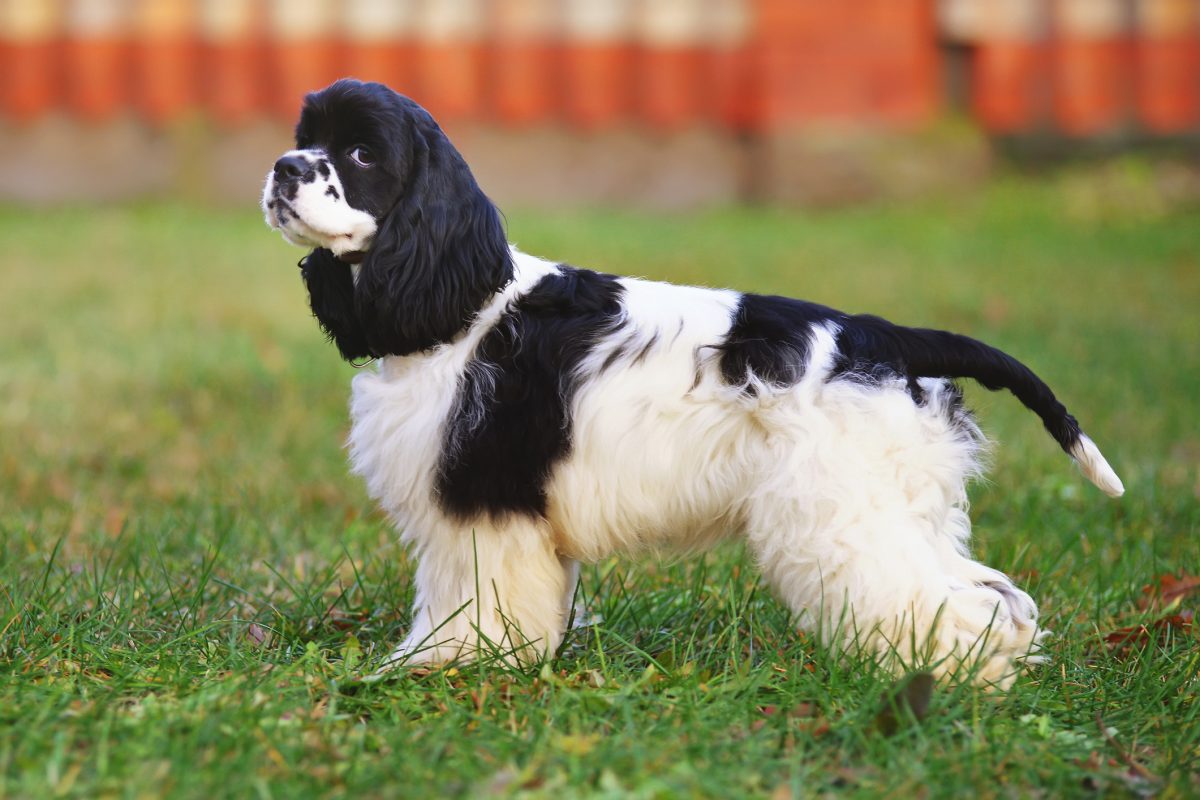 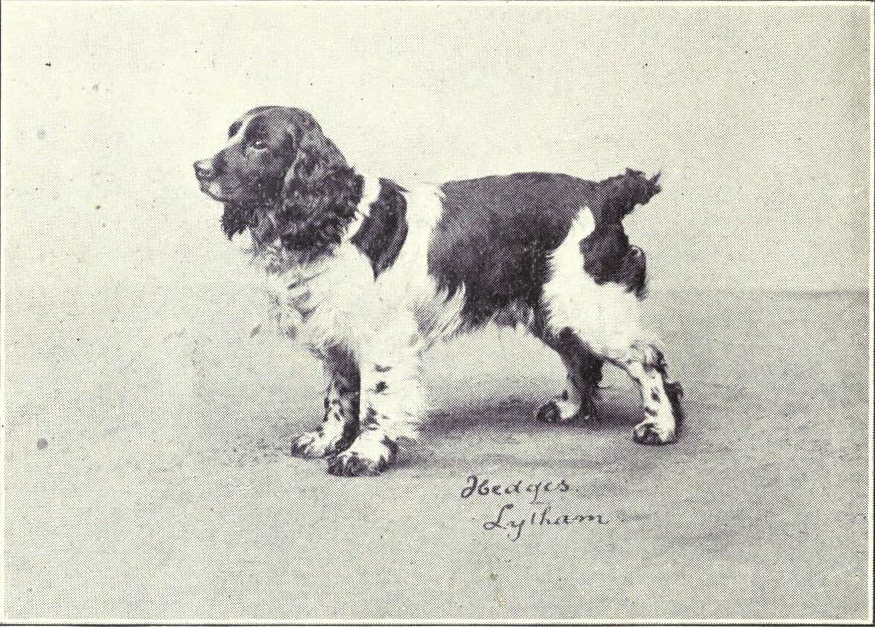 The earliest Poodles were far from the elegant canines we recognize today. Most people may not know that early German breeders honed the breed to be duck retrievers. The unusual early grooming patterns for the breed were not a fashion statement, but a way to keep the Poodle’s internal organs warm when they jumped into frigid waters to retrieve their master’s prey. The big, poofy hair on the neck and shoulders got even bigger in the 1940s when hair blowers became a standard tool for canine grooming. 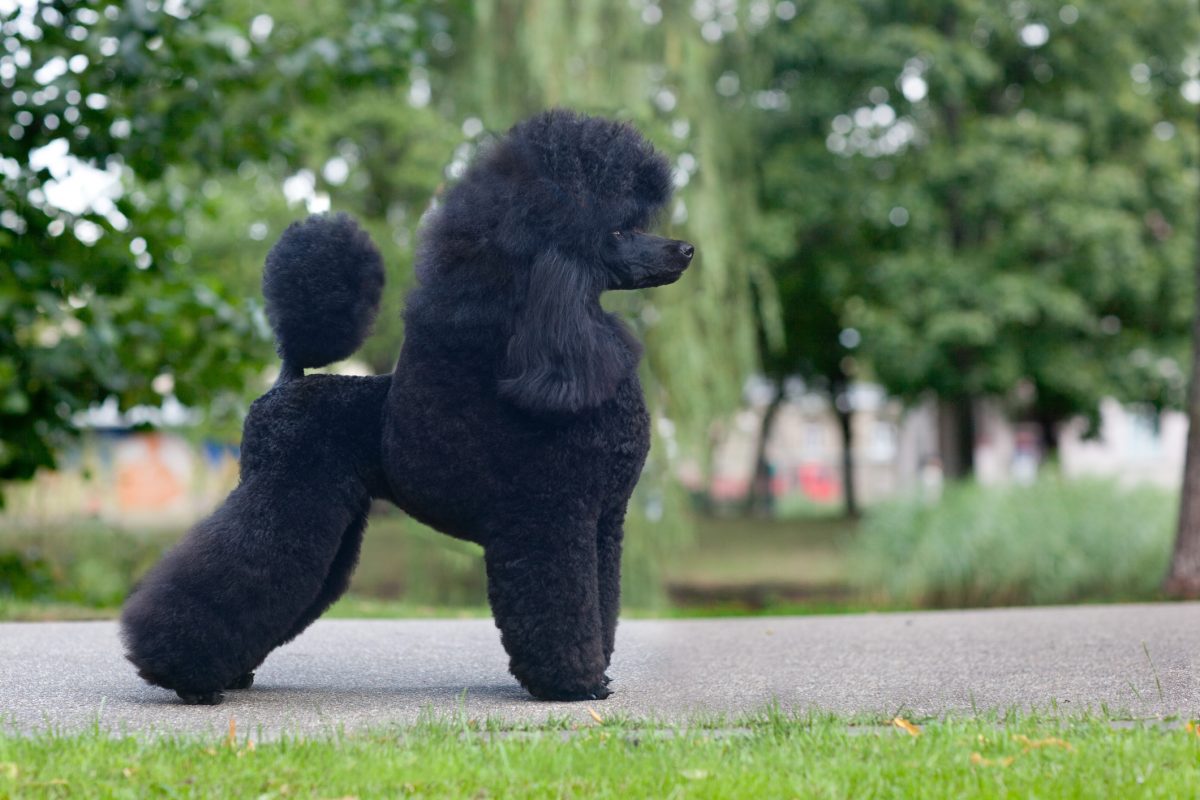 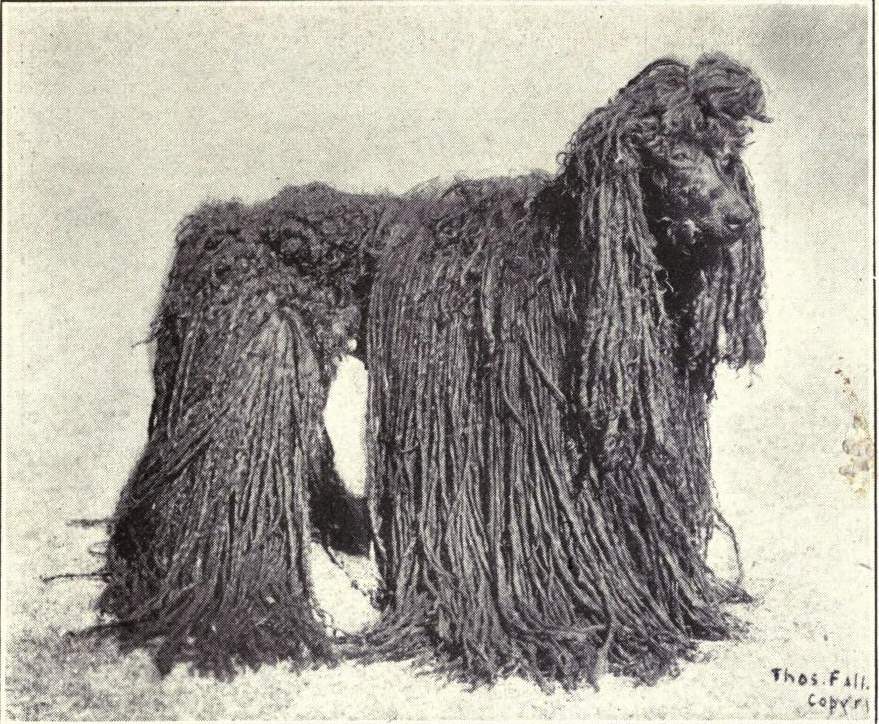 This powerful-but-sensitive breed went from a drover of cattle to a Roman butcher’s dog, to the loyal, intelligent, guardian and companion dog we know today. But the early breed wasn’t the same canine that breeders strive for in modern times. Throughout the 1800s, Rottweilers were smaller overall, a bit lighter and shorter in their physical appearance. Their coats were thicker and there were a greater variety of colors, including tiger stripes. 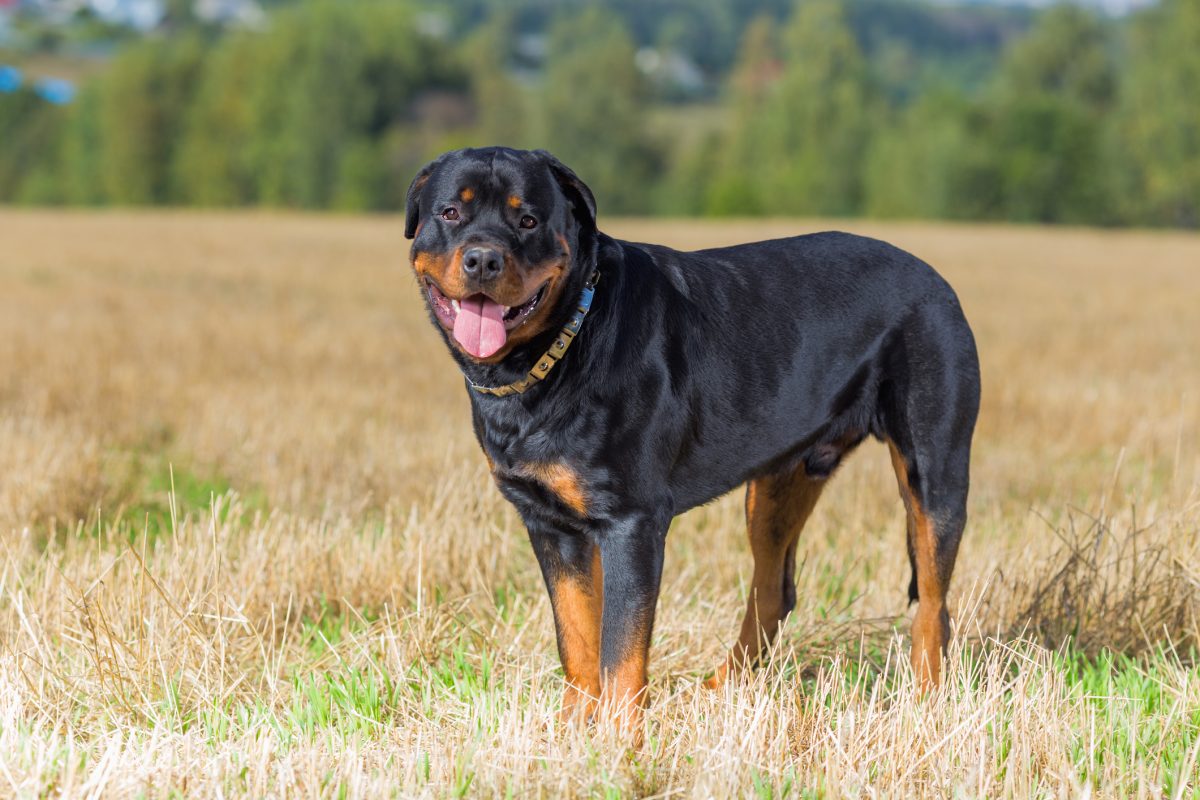 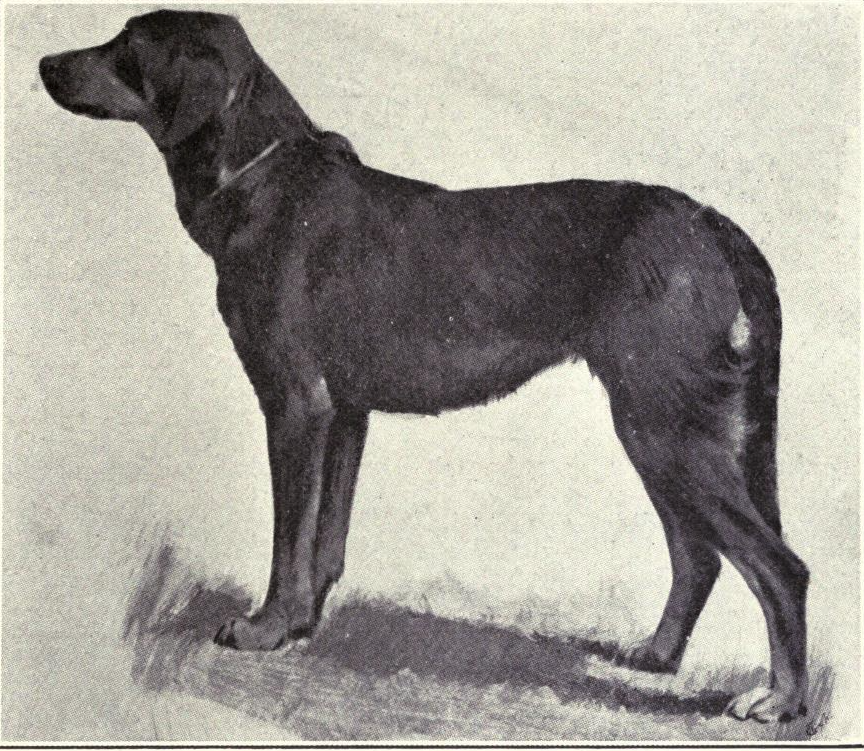 It’s the smallest dog of the spitz canine family, a tinier version of the Samoyed and Keeshond sled dogs in the Arctic. Modern Pomeranians have a dense coat, pointed, erect ears, and a tail that curves over their back. They seldom weigh more than seven pounds as an adult. But in the 19th century, the Pom was a 30-pound sheepdog. While there is some disagreement among dog historians, many say it was Queen Victoria’s breeding efforts that resulted in the dog’s lapdog size. 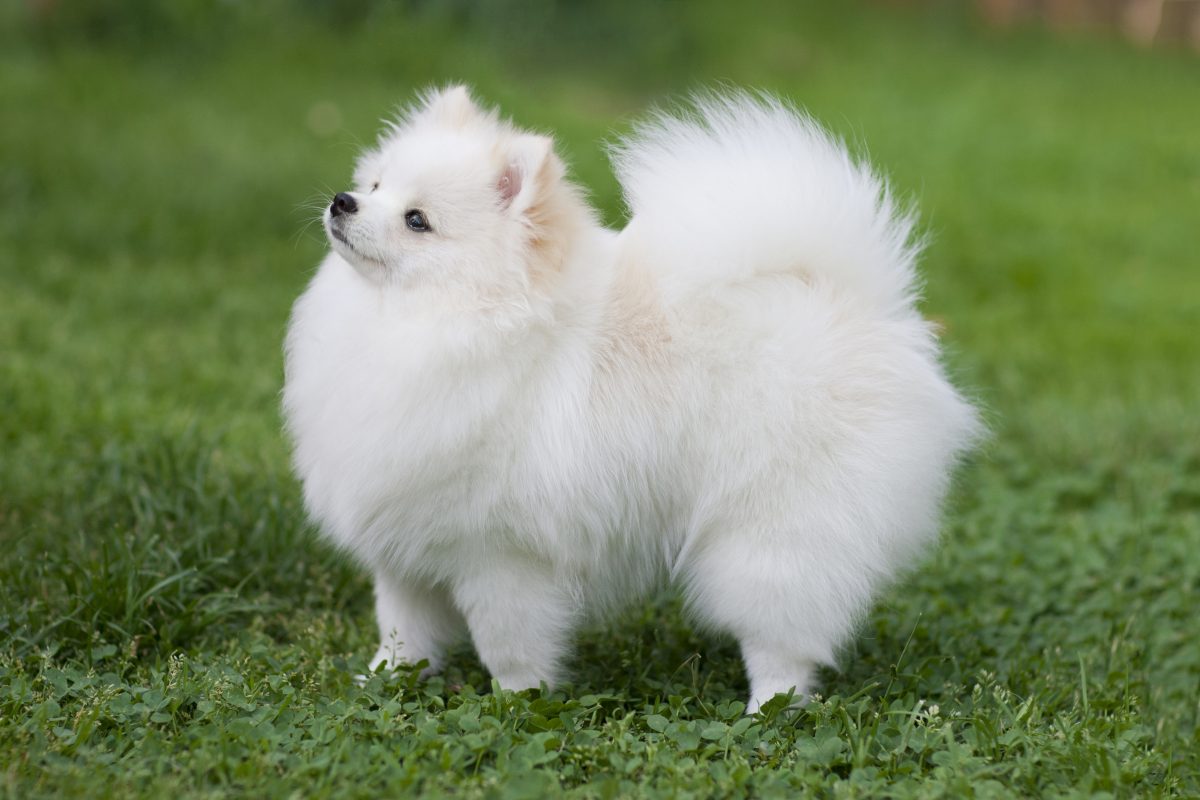 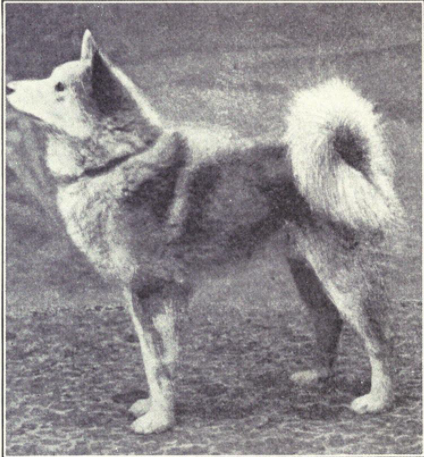 The breed’s roots began in 1899 with a dog named Hektor Linsrhein, later renamed Horand von Grafrath. The breeder’s goal was to create the perfect working dog — intelligent, agile, and strong. By 1926, owners and breeders registered more than 8000 dogs in the UK Kennel Club. The earliest versions of the breed had mostly sable coats and more of a wolf-like appearance than the refined German Shepherds that are popular today. 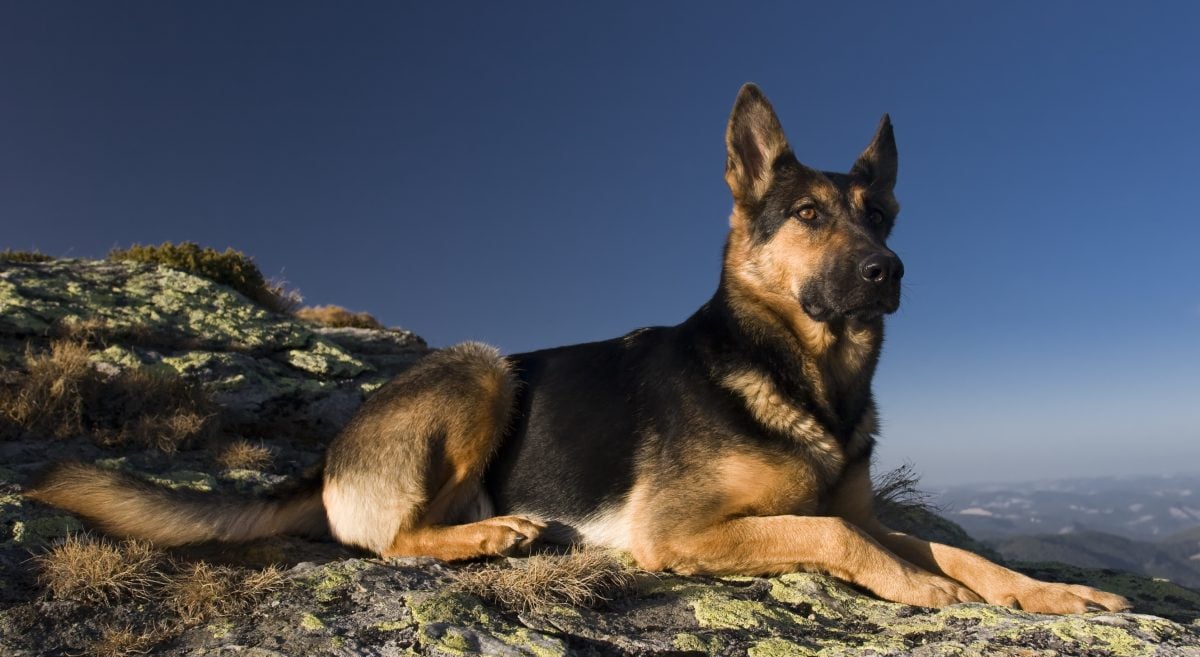 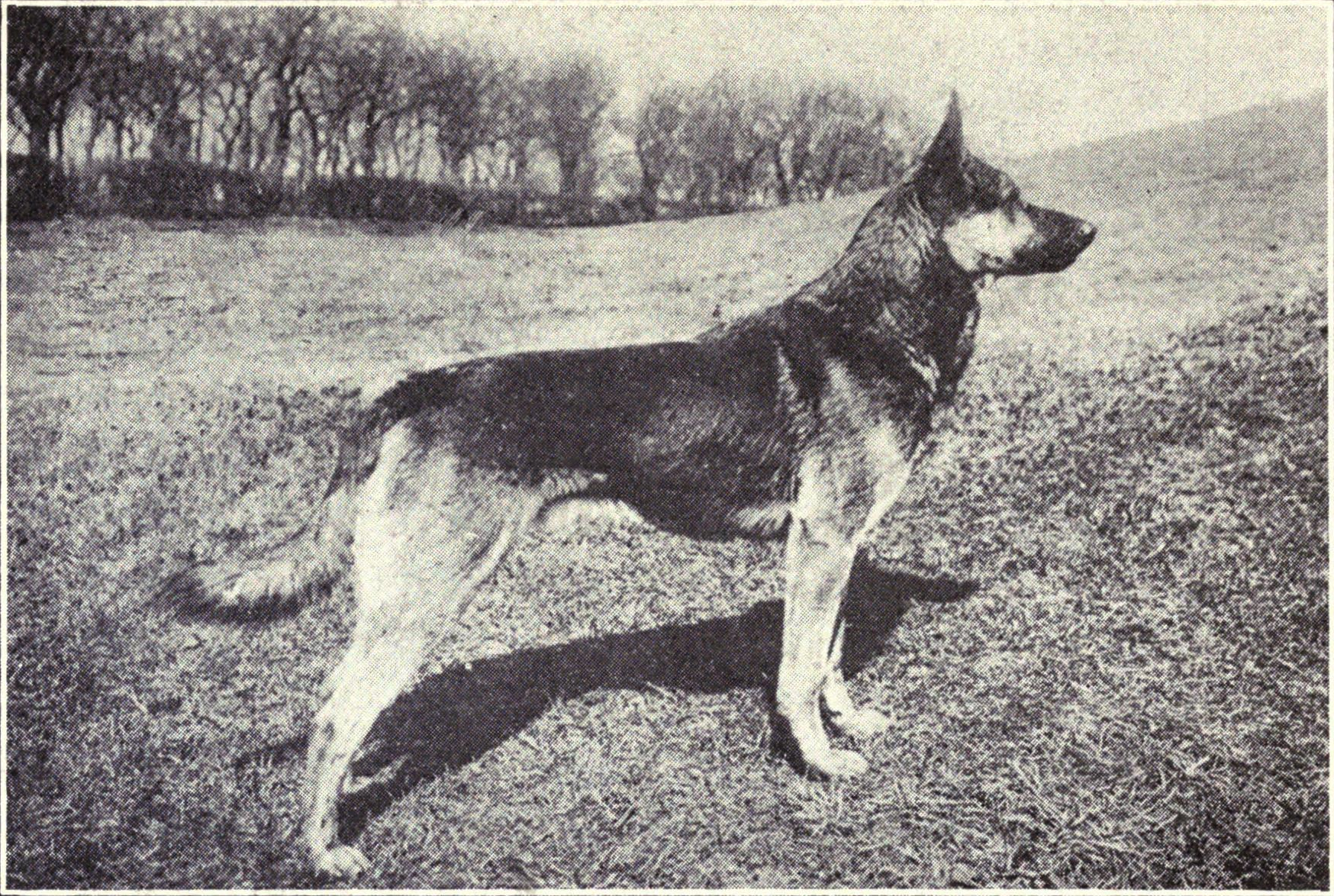 For years, the Labrador Retriever has topped the list of most popular dog breeds. These gentle, water-loving canines originated from a breed in Newfoundland: the St. John’s dog. It was the Earl and Duke of Malmesbury that coined the term “Labrador dogs,” and started their own breeding program. The original dogs were mostly black and may have been smaller than modern Labradors. Today’s dogs are available in yellow, black, or chocolate coat colors. 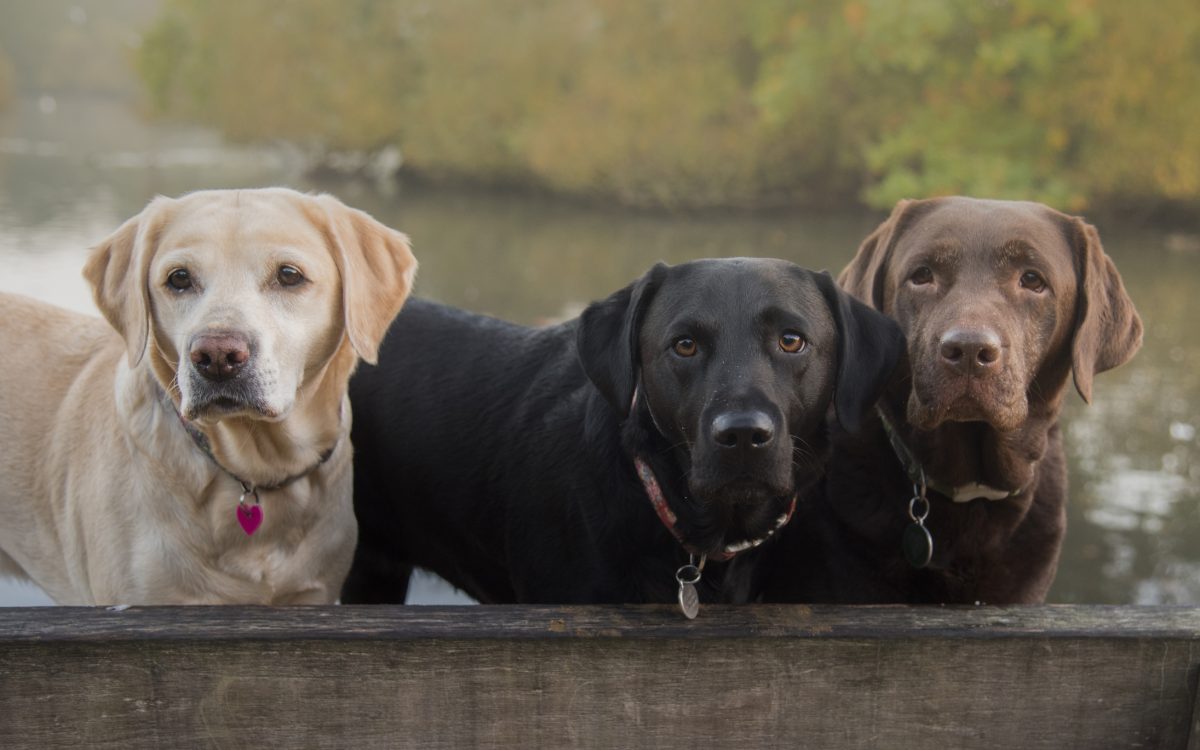 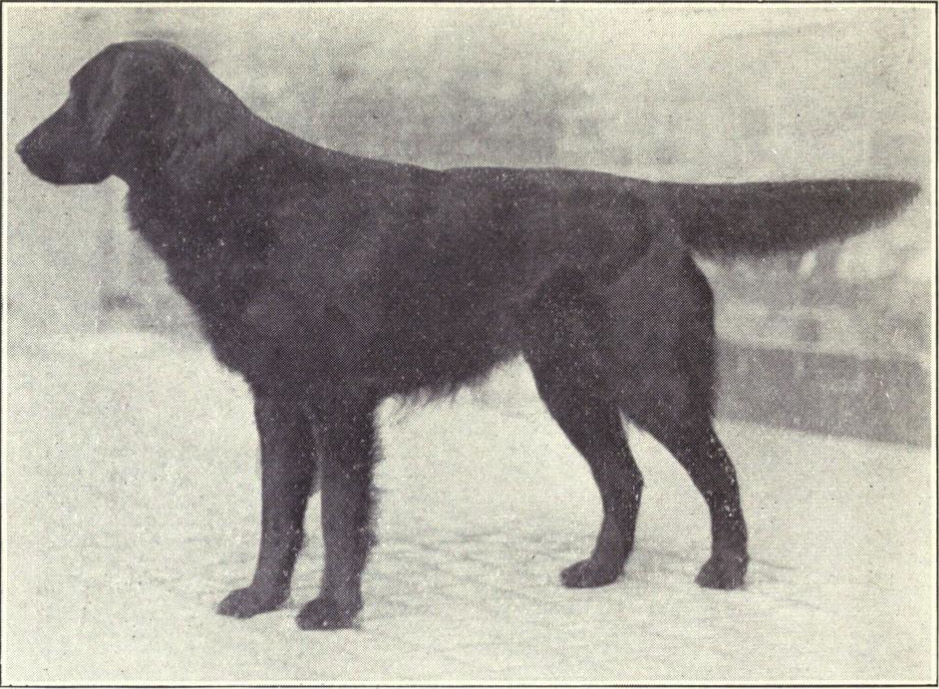 Although the English didn’t immediately fall in love with the French bulldog, other Europeans and the Americans did. By the end of the 19th century, the breed had established itself as one of the top companion dogs. The French bulldog originally had rose ears. They stood erect but fell to the side. U.S. breeders decided the bat ear — broad at the base, round at the top — was more pleasing. This ear shape continues to be the standard today. 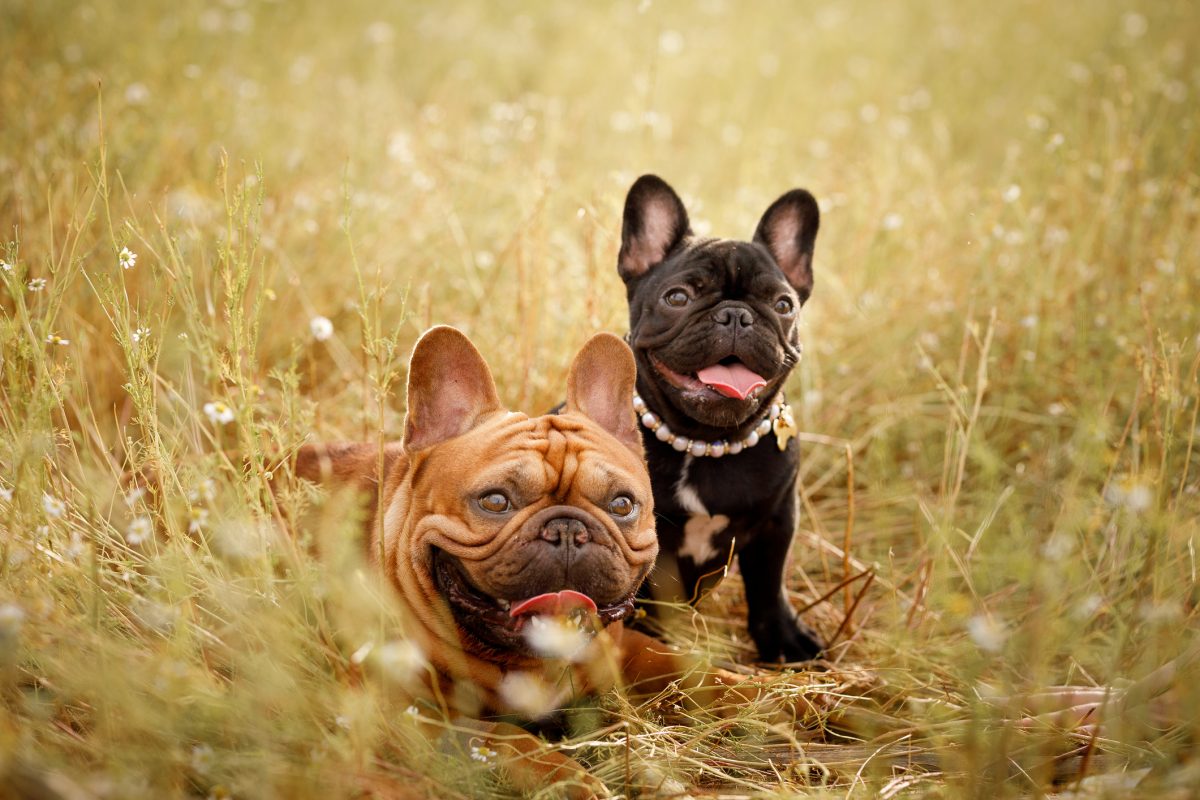 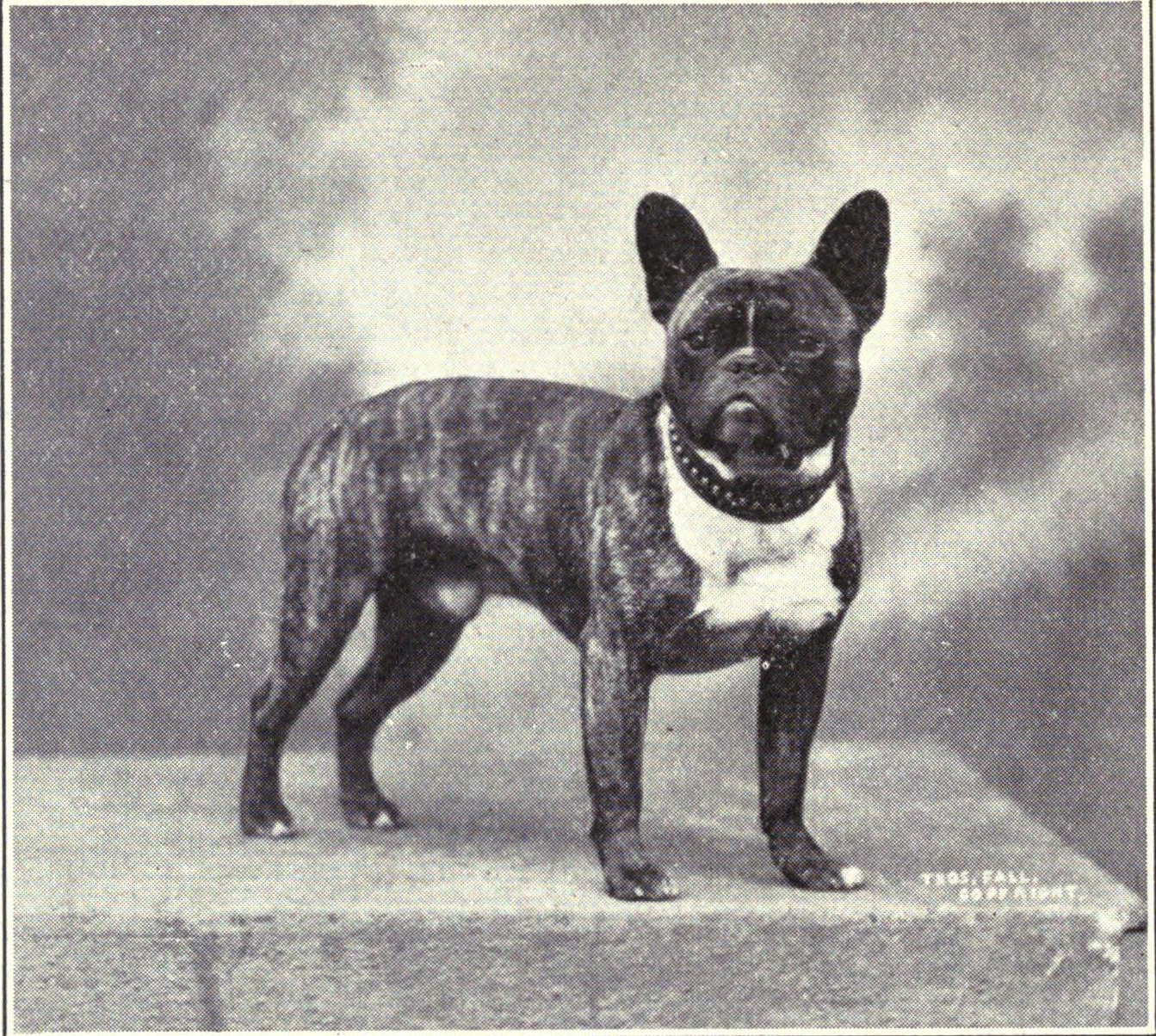 For more than 130 years, breeders hybridized the Yorkshire Terrier, and their efforts created the toy dog we know today. The Yorkie is descended from a variety of terrier breeds, but the records are sparse and the exact breeds are unknown. In 1874, the breed officially became the “Yorkshire Terrier.” One of the first champions was Huddersfield Ben, a Yorkie that became the breed’s archetype. 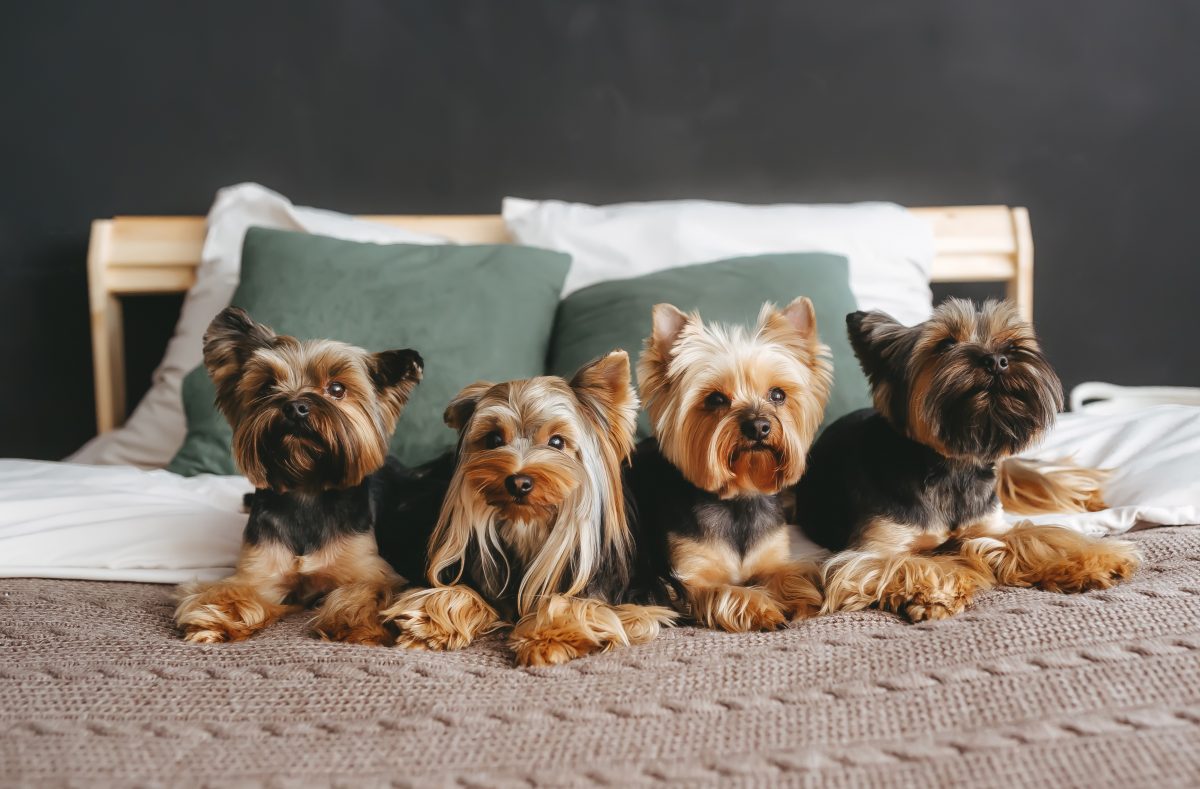 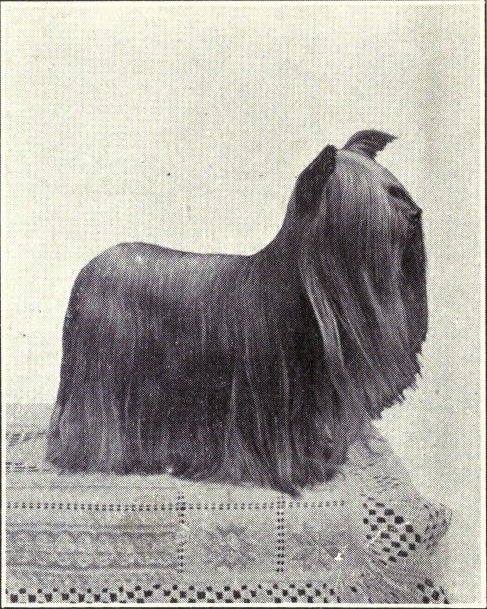 The first Boxer, registered in the breed’s official studbook in 1904, was Muhlbauer’s Flocki. Interestingly, the breed got its name because it does, in fact, box. These dogs stand on their hind legs and then “box” their front paws as a human boxer does. The biggest difference between earlier boxers and modern types is the muzzle. Originally the muzzle resembled a straight line and the nose was the most protruding point. In modern Boxers, the muzzle is more rounded and pushed in so that the chin juts out further. 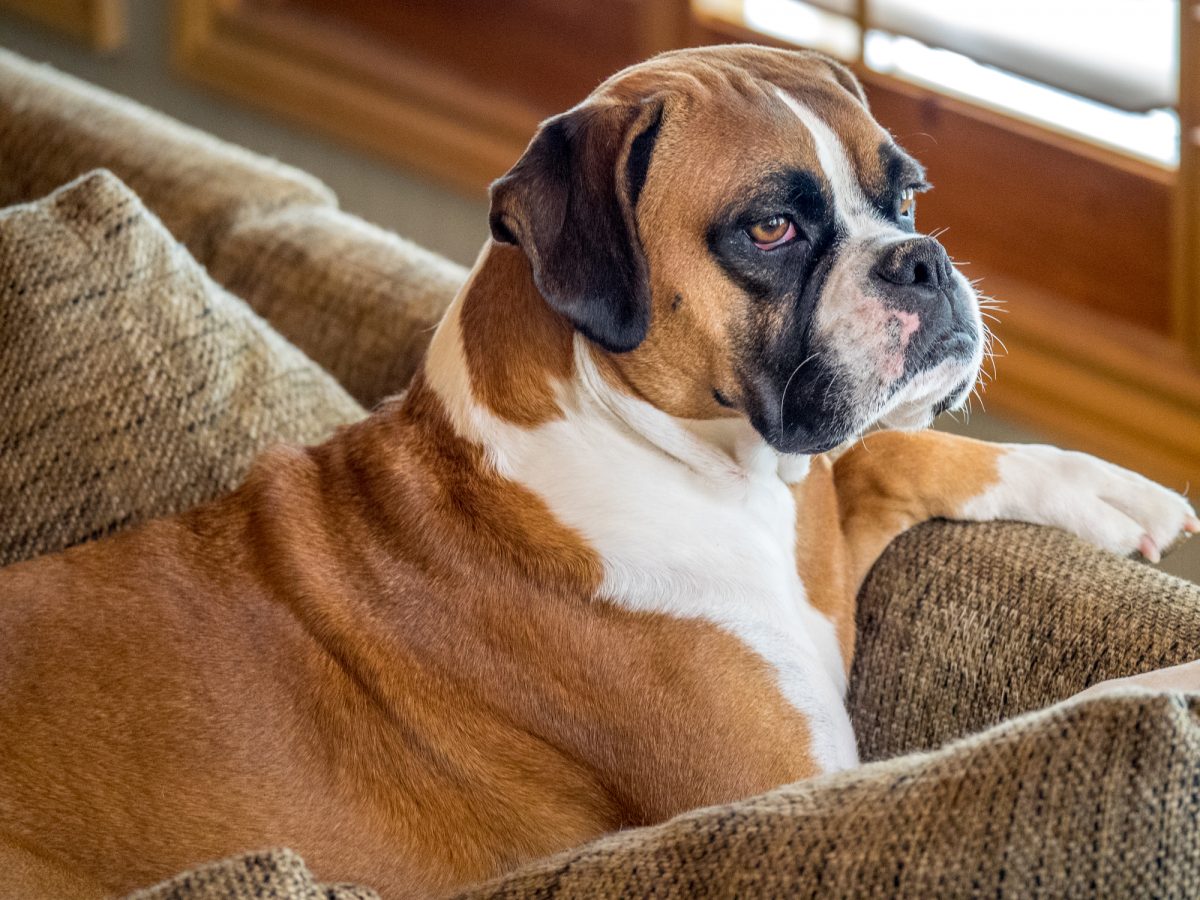 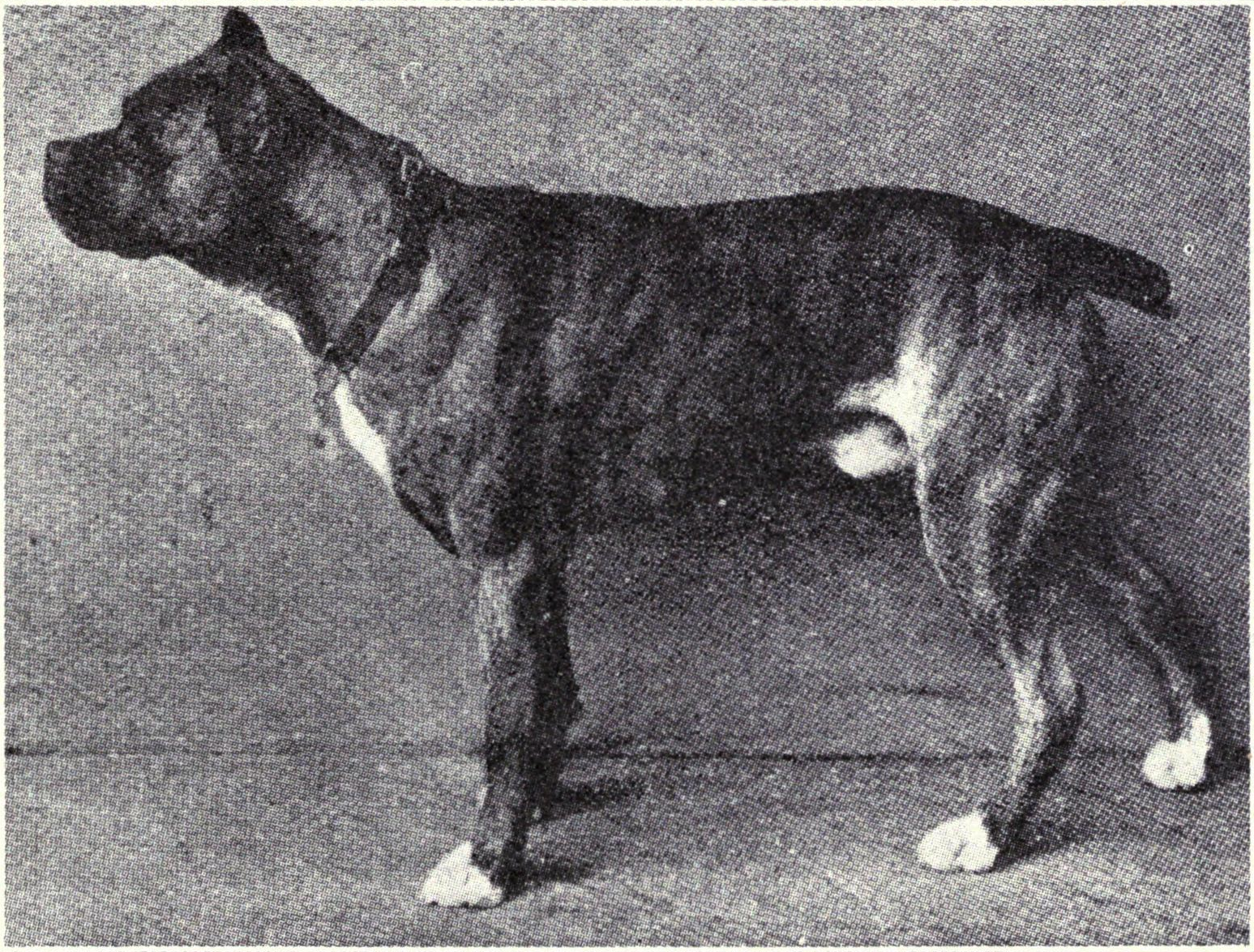