The Worst Dog Breeds For A Tranquil Home

It's easy for people to say they love all dogs, and even if you fall into this category, you should think carefully before choosing a breed and consider how your dog would thrive in your environment. You want a pet that will be the ideal fit for your household. Certain breeds are far more likely to cause you problems than others — especially in smaller spaces. If you're in a constrained environment without access to a private yard, do some research before you fall in love.

The beautiful but stubborn Siberian Husky

The wolf-like beauty of Huskies often seduces dog lovers. They are undeniably gorgeous animals. At the same time, they are notoriously difficult to train. Huskies are also stubborn and demanding. Finally, they have a wild streak that makes them love to run away. Unless you're putting together your own dog sled team, you may want to opt for a more manageable breed. 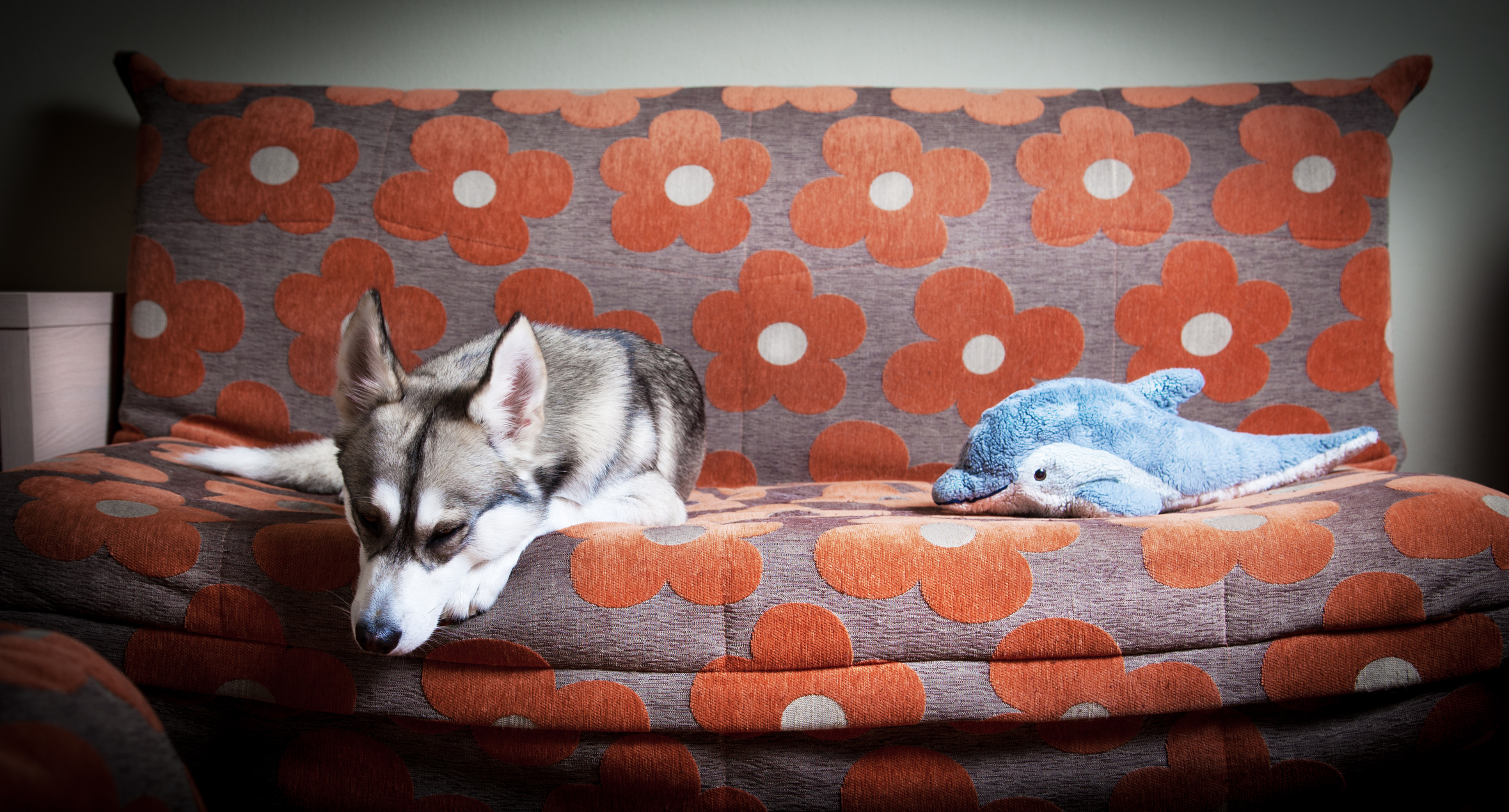 Pitbulls, also known as American Staffordshires, are a type of dog that is often bred to be aggressive. Pitbull owners, with some justification, claim that these dogs are gentle and loving if treated properly. However, unless you know a dog's background, you can't be sure if it was mistreated or even bred for fighting. When you have a pit bull, you always have to be extra careful around other pets as well as children. You may like the idea of having a dog that is widely feared. However, keep in mind that such dogs do pose a risk for family members as well as strangers. 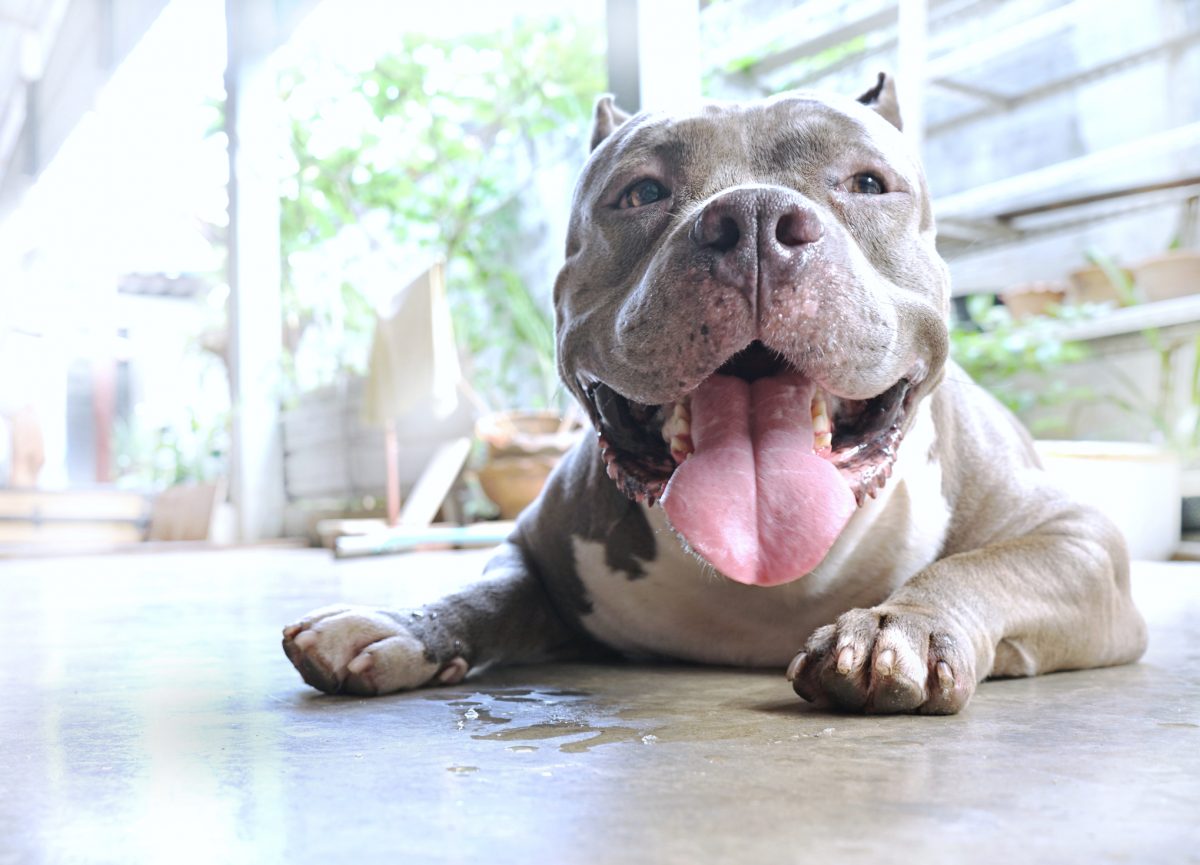 Don't let their small size and cute appearance fool you. Jack Russell Terriers are tough little dogs that often have an aggressive streak. You shouldn't even consider this breed if you have other pets at home as they don't get along with other animals. Nor are they good with children. Jack Russells are best suited as hunting dogs or for people who have lots of space and don't generally encounter other dogs. If you're looking for a sociable and friendly dog, there are many better choices. 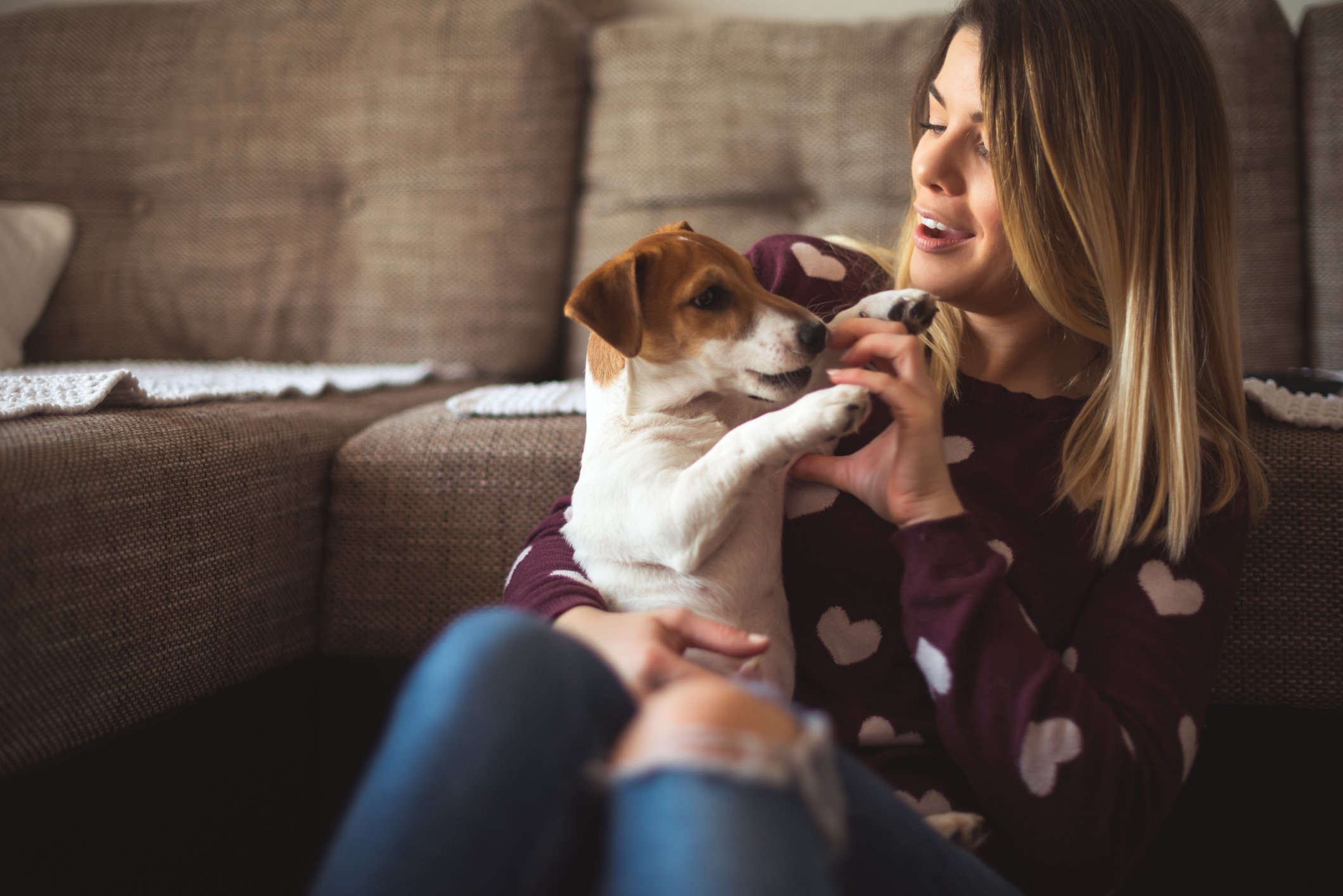 Rottweilers are large dogs that are often used for protection. They were originally bred in Germany to manage livestock. If you want an intimidating dog, this imposing breed is worth considering. However, they aren't recommended for households with young children or other pets. Rottweilers like lots of attention from their owners but are aloof and suspicious of strangers. 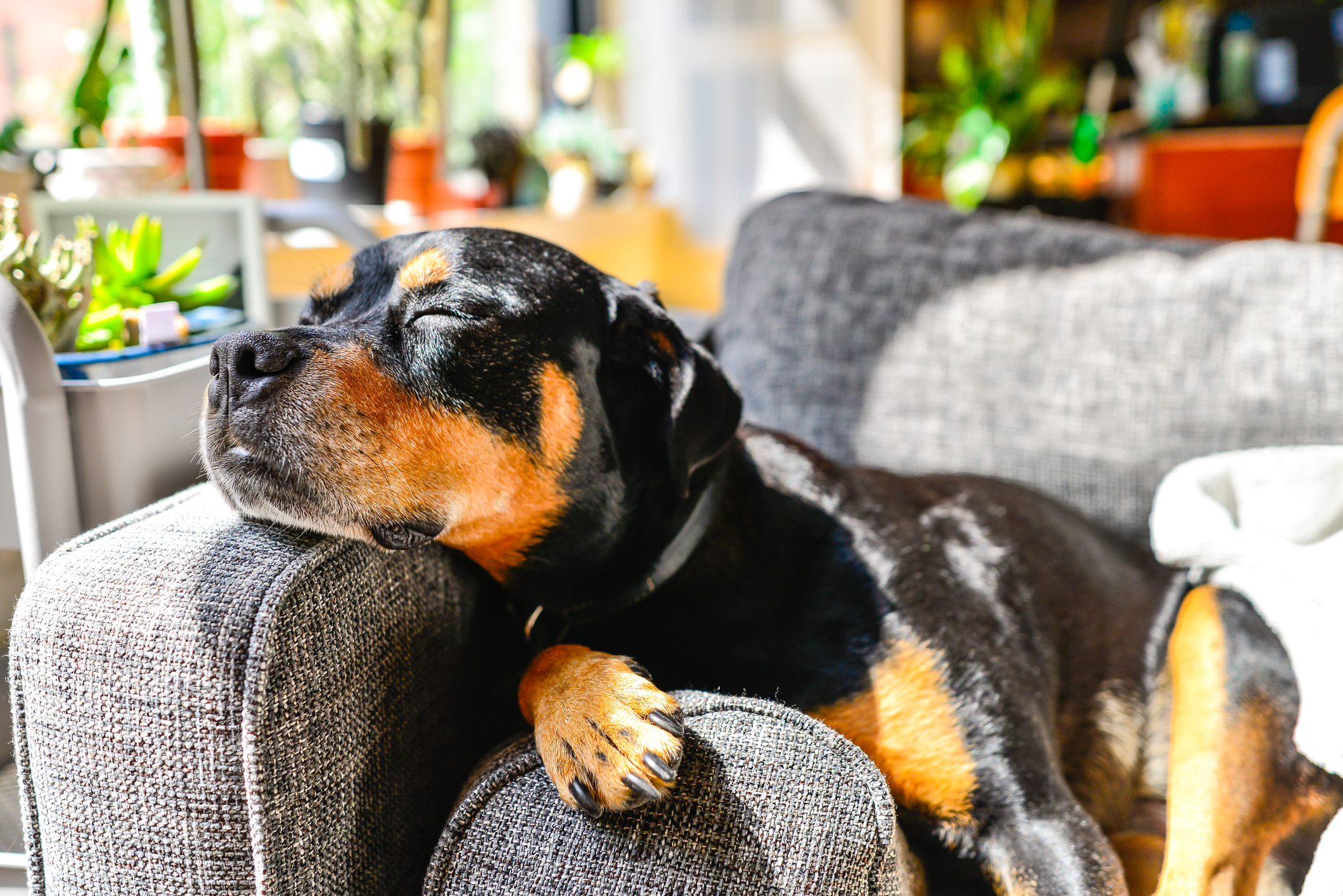 The Saint Bernard is one of the largest dog breeds, weighing as much as 180 pounds. Their size alone makes them challenging for anyone with limited space. You'll also need a sizable food budget to keep up with the dog's ample appetite. Saint Bernards are not especially aggressive but do need a firm hand, or they can become unruly. Their protective instinct also causes them to bark at any disturbance. 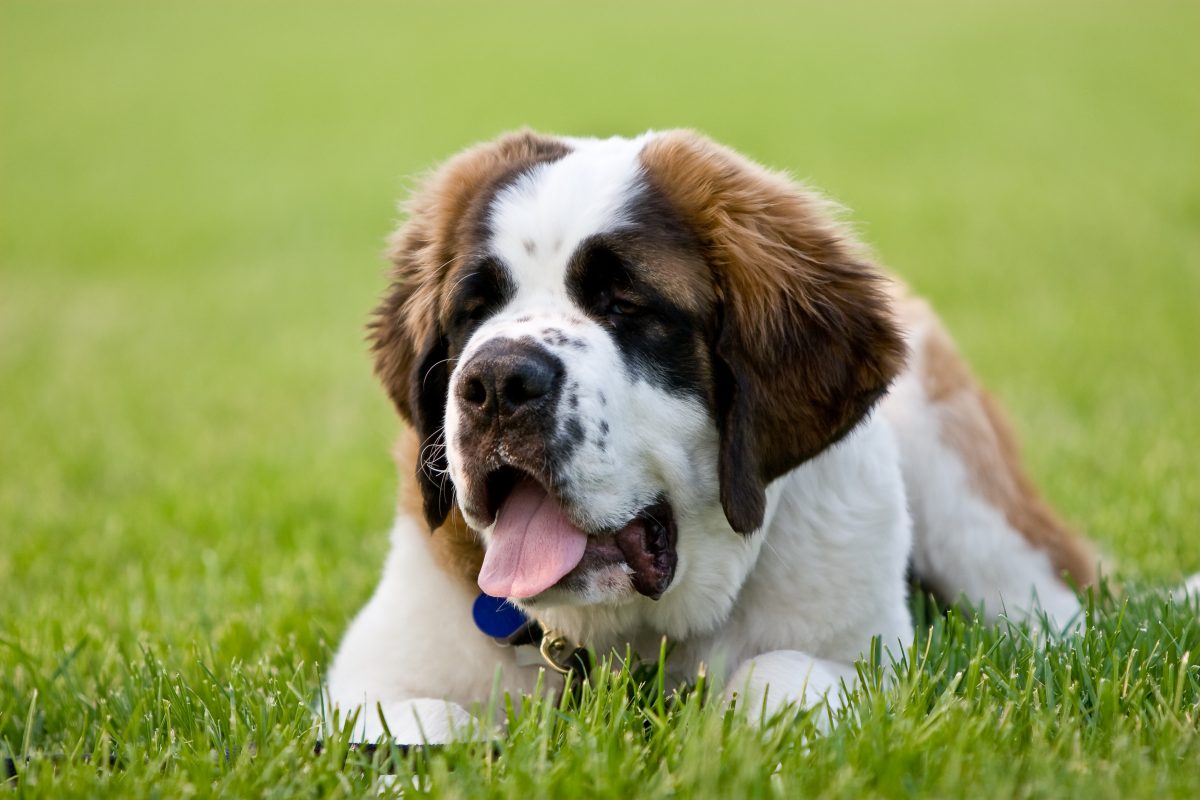 Akita: one of the most aggressive breeds of all

The Akita is a large breed originally bred in Japan. Akitas are beautiful animals and very loyal. On the other hand, their dominant and territorial instincts make them potentially dangerous around other animals and strangers. Small spaces such as apartments and condos are problematic because of a general lack of indoor and outdoor space, and then there's the constant movement of strangers in hallways. An Akita will love you, but small spaces are a no-go. 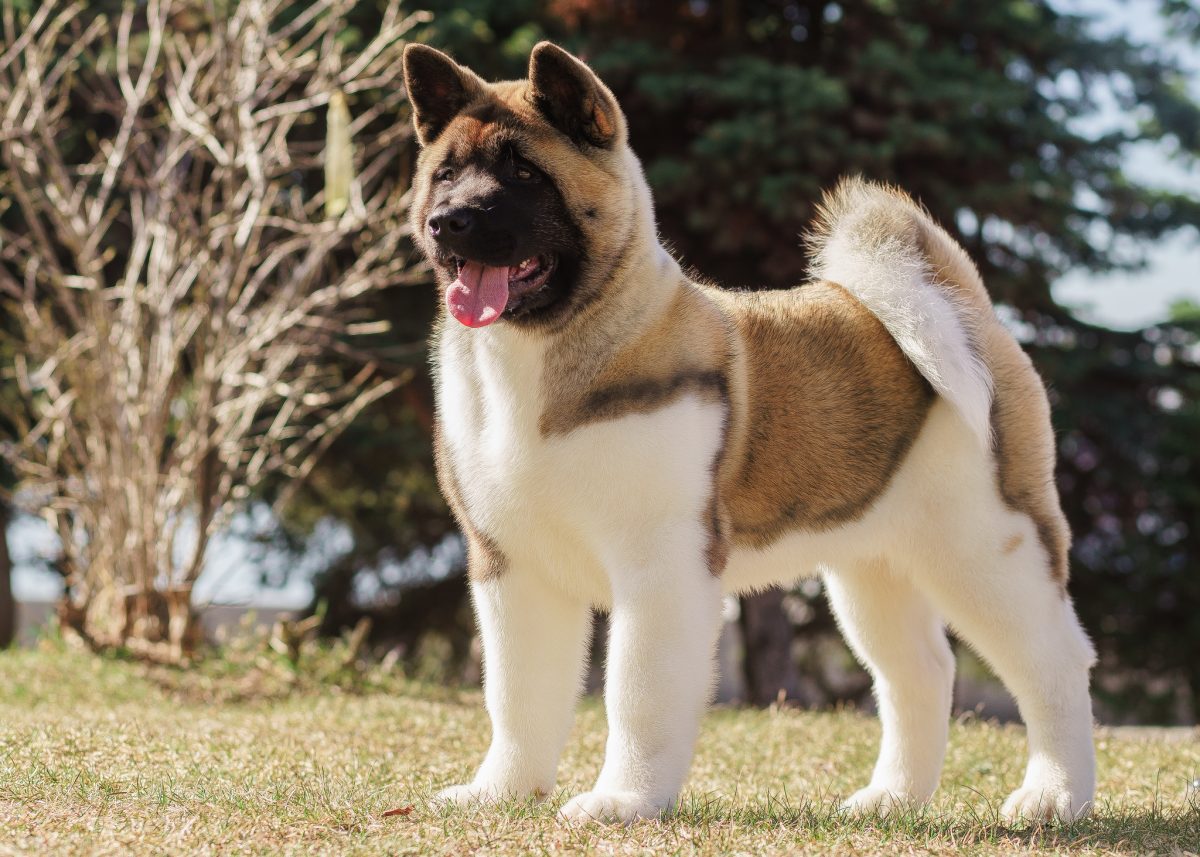 A Bullmastiff will run your household if you're not careful

The bullmastiff is a large, strong, and loyal breed that is often used as a guard dog. This is a breed that requires a firm hand and thorough training. Without proper guidance, they can become aggressive and dominant in a household. Bullmastiffs are most suitable for experienced dog owners who are willing to put in the time to train them. 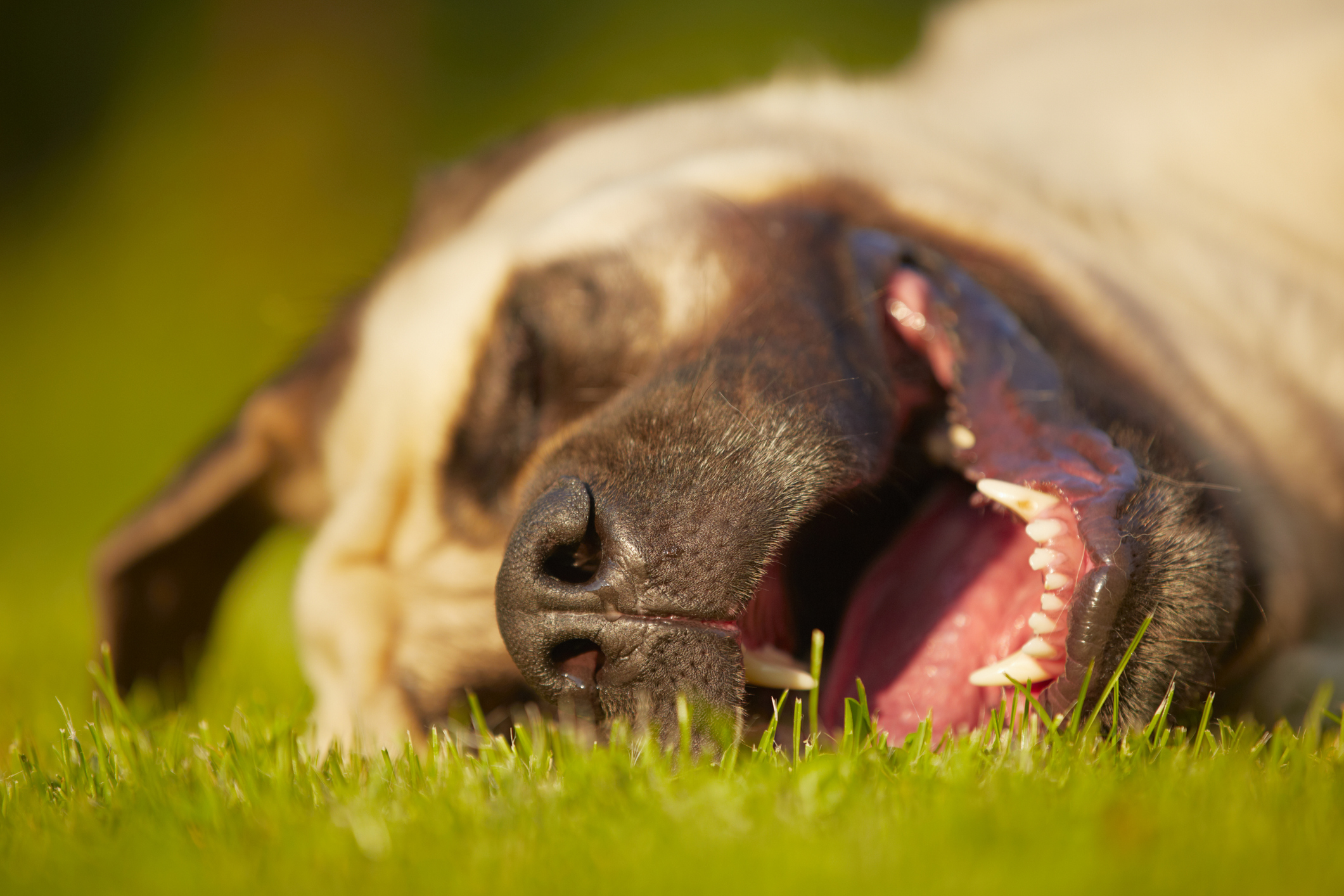 The Chow Chow is a medium-sized, powerfully built breed that originally came from China. Their name translates into "puffy lion dog" thanks to their thick fur and mane. They are loyal and protective, making them excellent guard dogs. These same qualities, however, make them aggressive when not properly trained. They are not sociable dogs and aren't usually friendly to strangers or other pets. If you're determined to get a Chow Chow, make sure, you train them well and keep them away from other animals. 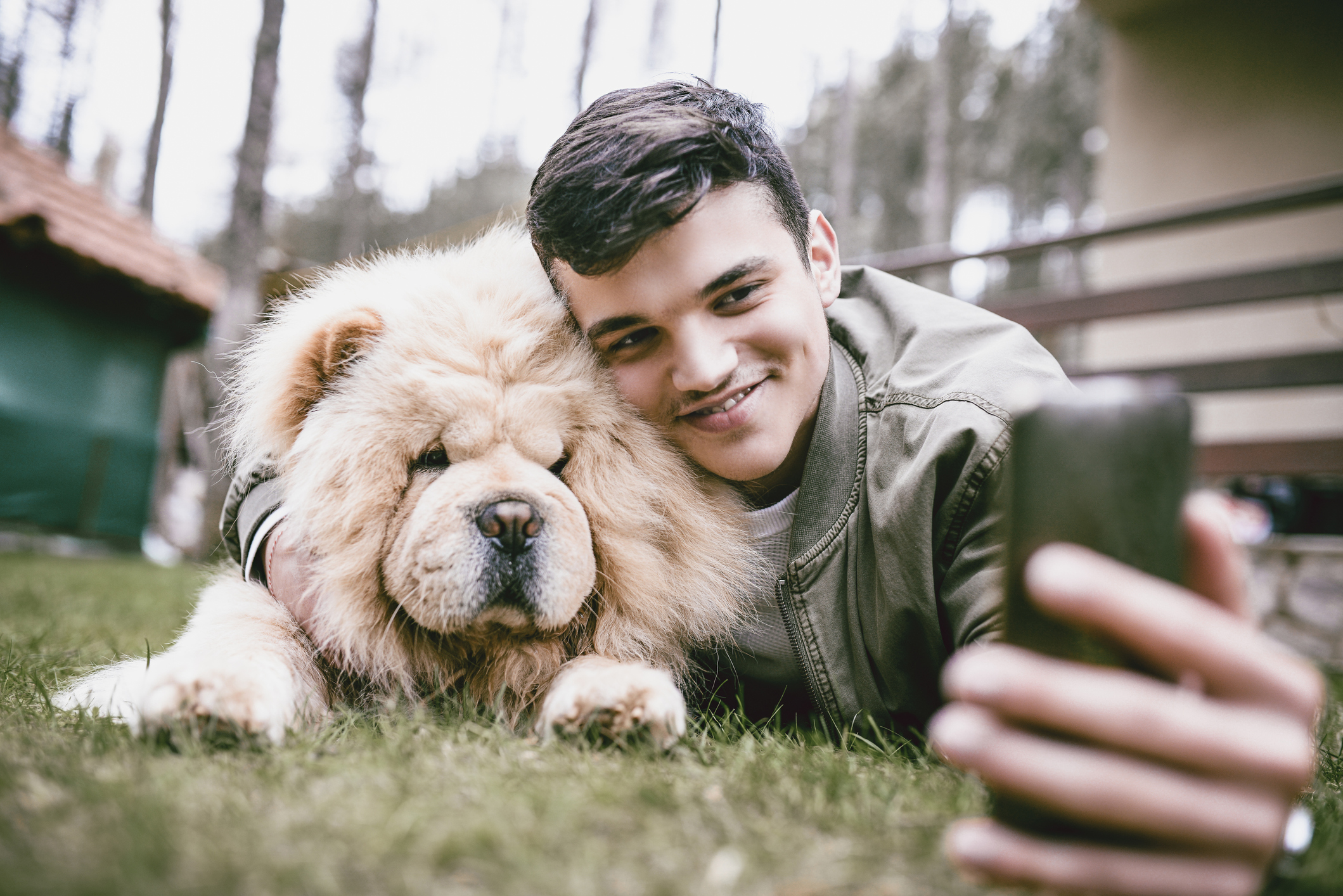 The Basenji is a hunting dog originating in Africa. With their small size and cute appearance, Basenjis don't look particularly imposing. They are, however, quite stubborn and difficult to train. Their hunting instinct often causes them to chase smaller animals. The Basenji is another breed that requires ample training and must always be closely supervised. 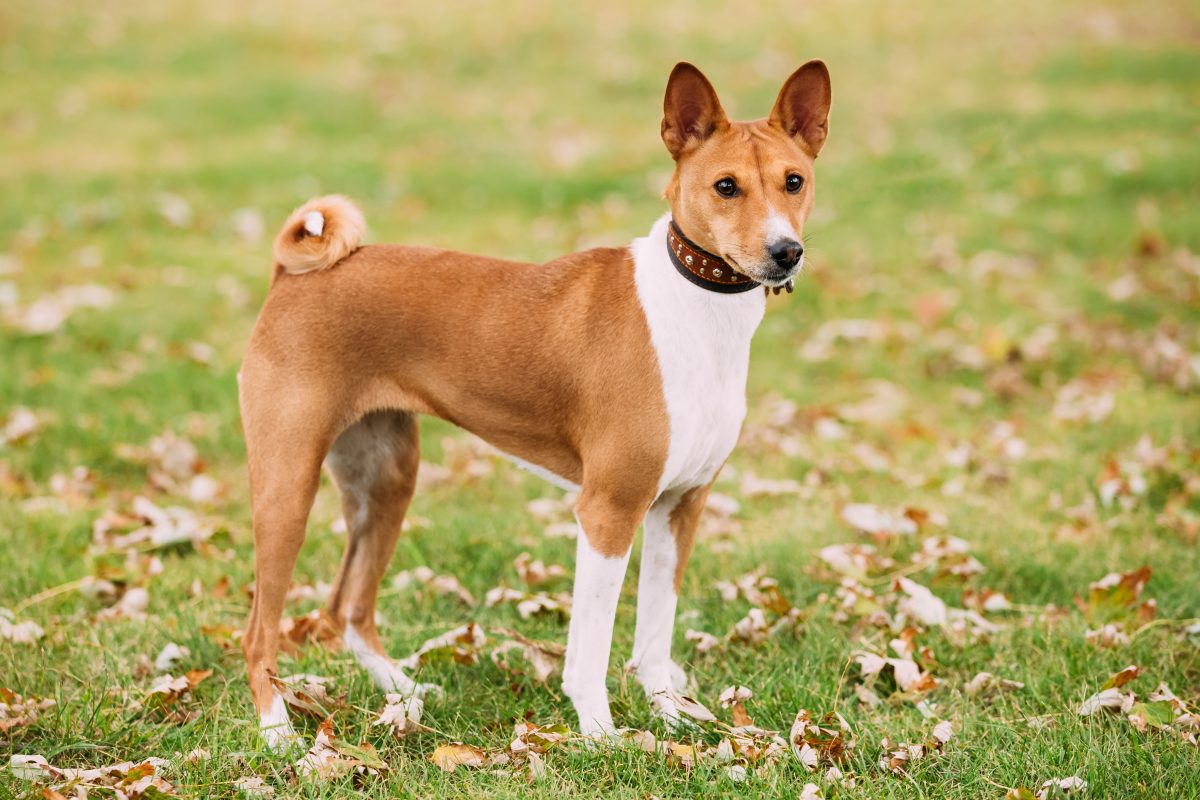 The Doberman Pinscher is a medium-large breed that is known for its protective instincts. While they make great guard dogs, owning a Doberman is a significant responsibility that shouldn't be taken lightly. As with all of the breeds on our list, they are best suited for experienced dog owners who will take the time to train them. 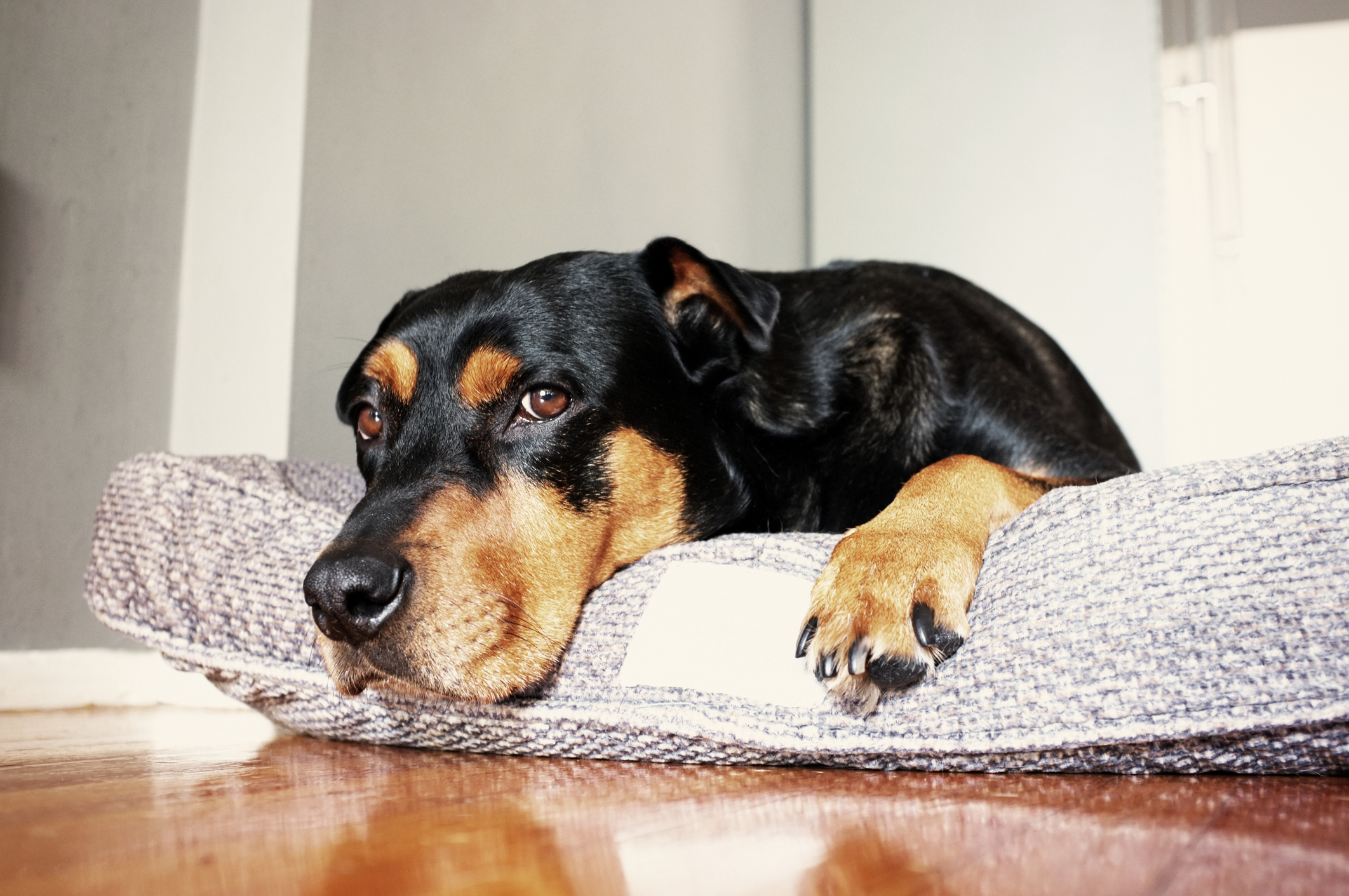