The Smartest Dog Breeds in the World

There's no doubt that dogs can be pretty silly animals. From chasing their tails to getting so relaxed they fall off the couch, most dog owners have seen their four-legged friends engage in some ridiculous behavior. However, some canines can be hiding a surprising amount of intelligence behind that goofy exterior. It's hard to measure intelligence in dogs fully, so no experts fully agree on what the smartest breeds are. Most base it on criteria such as problem-solving ability and trainability. These are consistently considered the smartest dog breeds in the world.

Bred to herd sheep, this Scottish breed is known for its workaholic nature and independent streak. If its owner doesn't give a border collie a proper job, there's a good chance it will find one to do by itself. Sometimes that can be a bad thing, such as when the dog chooses to herd children. However, with an active owner willing to provide plenty of mental stimulation, these dogs make great pets. Many of them excel in agility, search and rescue, and flyball in addition to herding. 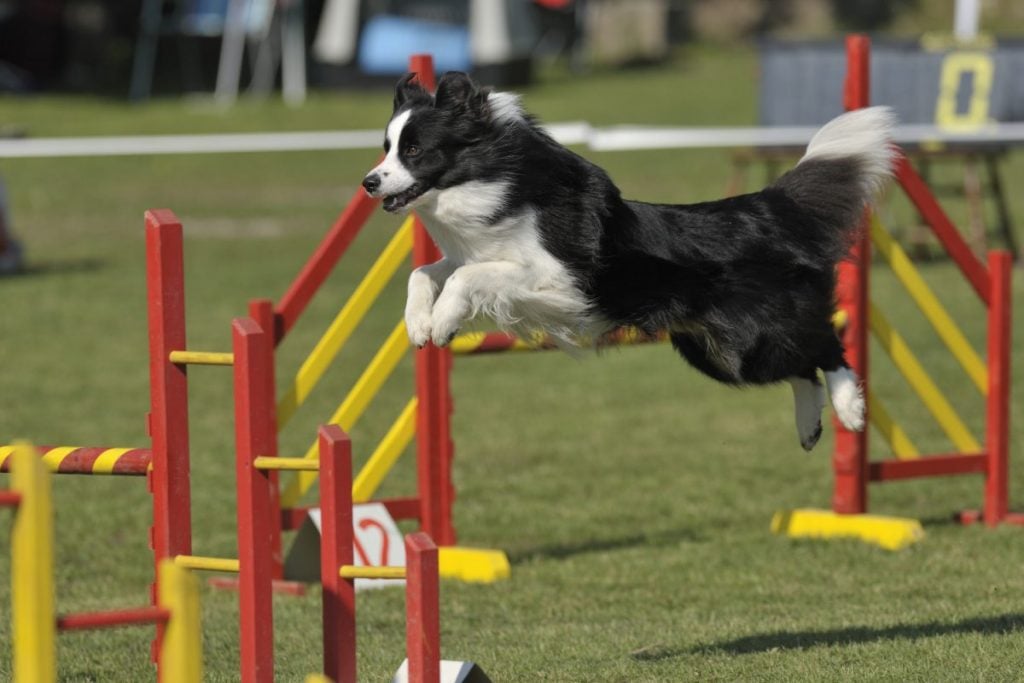 Poodles may be stereotyped as foolish, fanciful dogs, but breed aficionados know how smart they can be. Standard poodles were originally bred as hunting dogs who worked independently to retrieve birds and other prey for their owners. Their famously dense, curly coat helps insulate them from cold water. They became popular in the United States as circus performers, which they excelled at due to their intelligence and trainable nature. Today, many people with disabilities choose poodles as service dogs due to those same qualities, as well as their ability to work independently and their hypoallergenic coats. 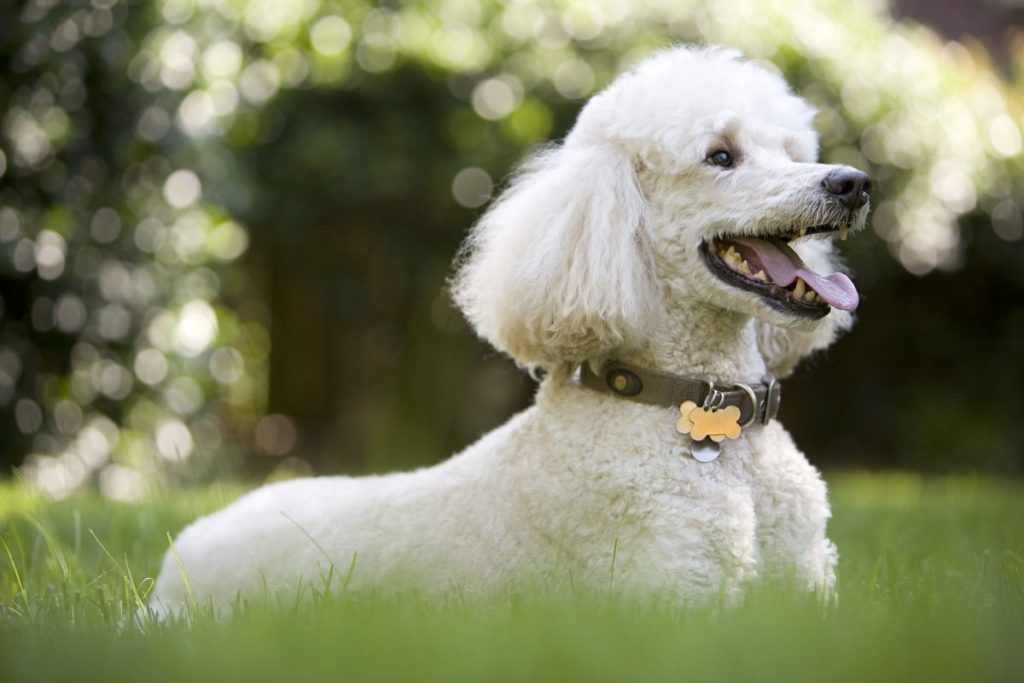 Also known as blue heelers, red heelers or Queensland heelers, these scrappy herding dogs were created when early European settlers in Australia bred their herding breeds to dingoes, the wild dogs of Australia. The result was a tough, athletic and clever breed that has the energy to work all day in harsh conditions. These dogs are notoriously attached to their owners, but they have an independent streak that often causes them to look for loopholes to outsmart their humans. They're great hiking and running companions, and they excel at trick training, agility, and herding. 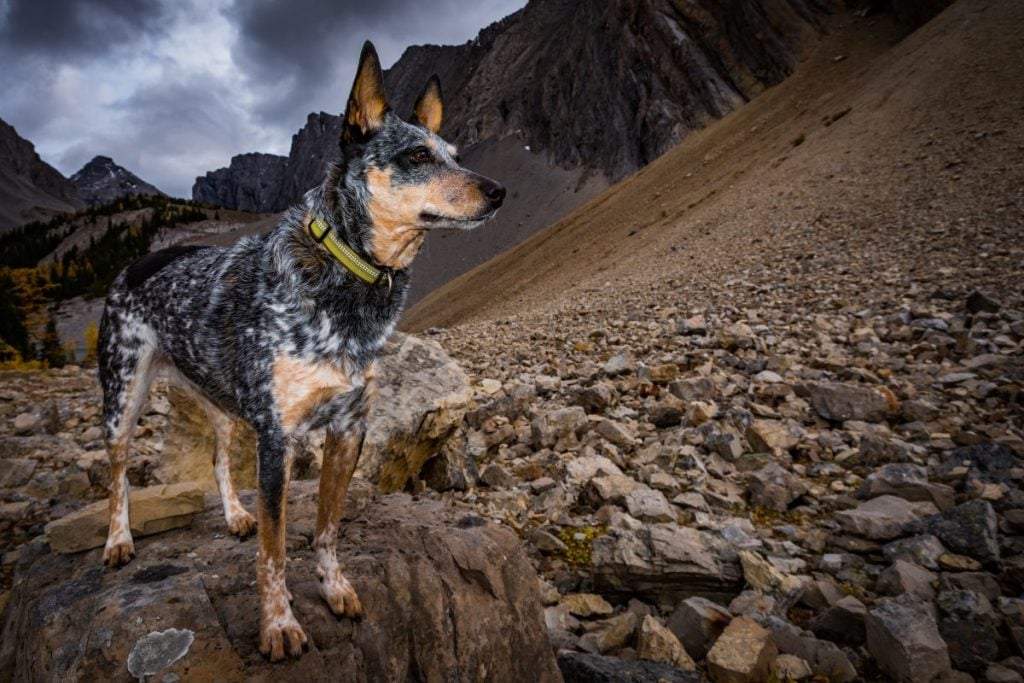 Proving that you don't have to be big to be bright, the tiny Papillon typically weighs less than 10 pounds yet is known for its clever and curious nature. It is named for its upright ears and long, flowing coat, which gives an appearance that resembles a butterfly. They were popular companions to European royalty, with one of the most famous being Marie Antoinette's beloved pet. They still excel as family pets, but many Papillon owners also participate in agility and obedience competitions with their dogs. 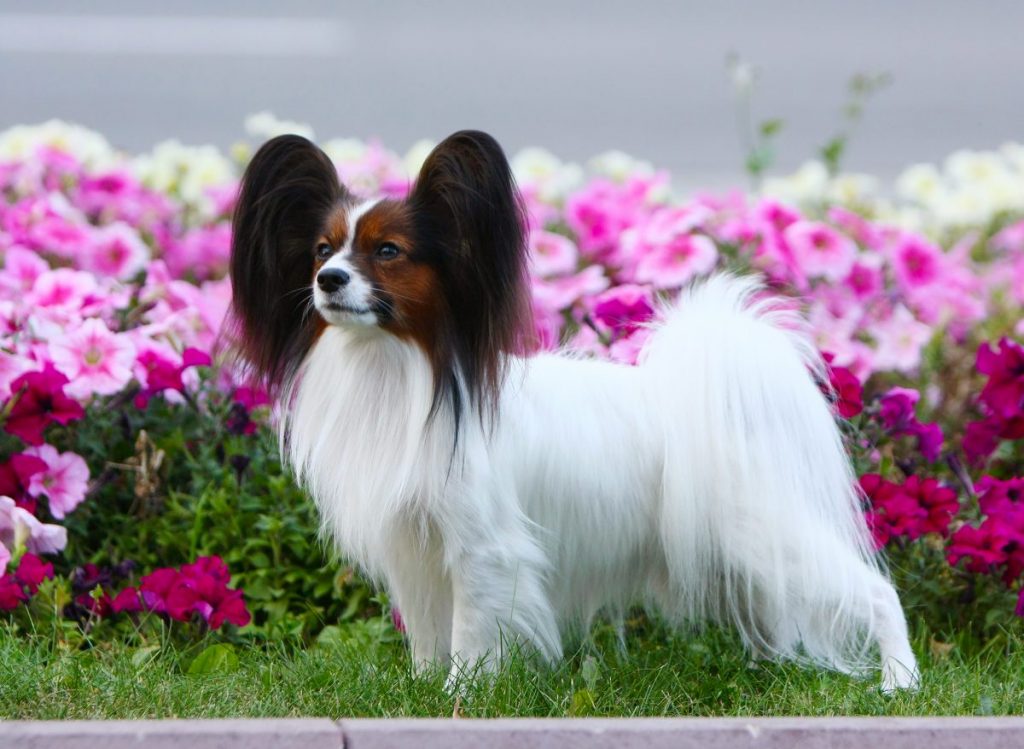 German shepherds are often described as an all-purpose breed for a good reason. They were initially developed to serve as general farm dogs capable of herding, protection and livestock guardian duties. They're particularly known for their loyalty, bravery and athletic ability. Modern German shepherds are popular in police and military work, but they're also used for search and rescue, competitive nose work, agility and for their original purpose as all-around farm dogs. 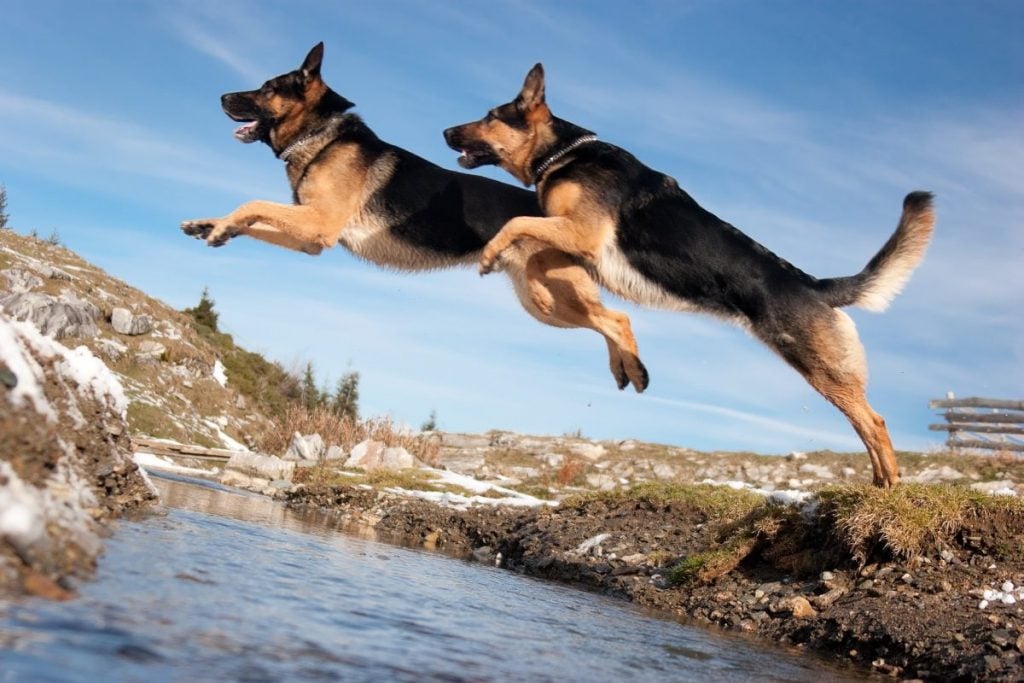 Golden retrievers are notoriously goofy, affable family dogs, but that easygoing nature hides some serious intelligence. They were bred to help hunters retrieve birds from water or brush, so they know how to work independently to solve problems and find their targets. Combined with their athletic bodies and great temperaments, this makes them a popular choice for guide dogs and other service dogs for people with disabilities. They can also be found working in bomb detection and search and rescue, and they tend to excel in sports like dock diving. 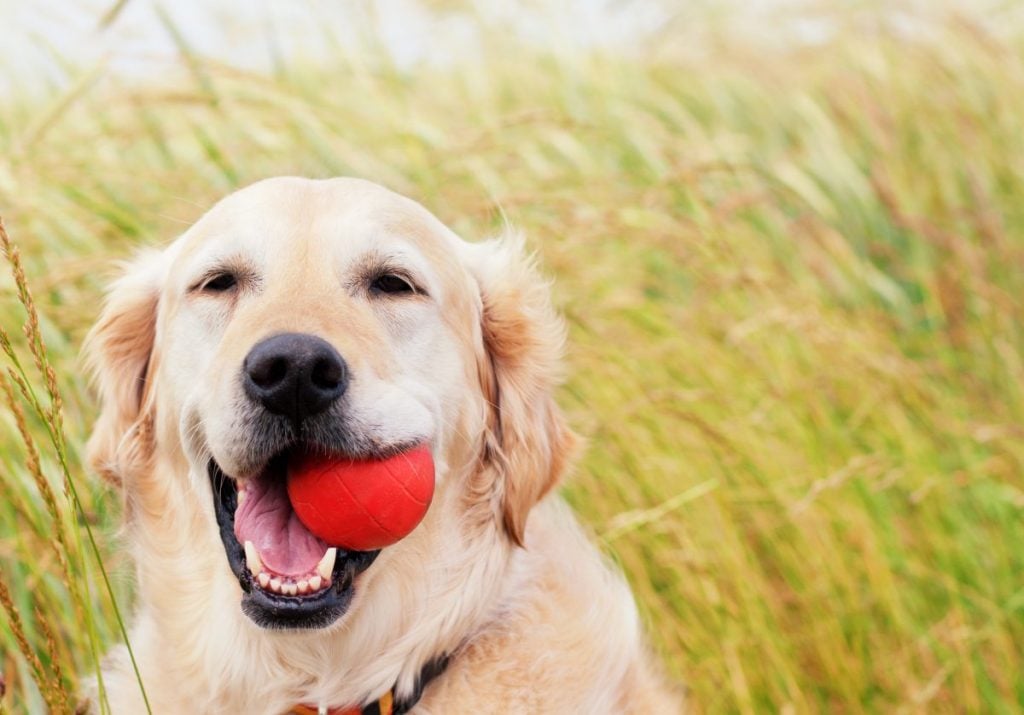 Despite its name, this is a thoroughly American breed. It originated in western states, notably California, during the middle of the 19th century. While Aussies were primarily bred to herd livestock, they also became popular companions for prospectors during the California gold rush due to their loyalty and courage. They remain popular on working ranches, but you may also see them in trick training exhibitions, disc dog competitions, agility, and other sports. 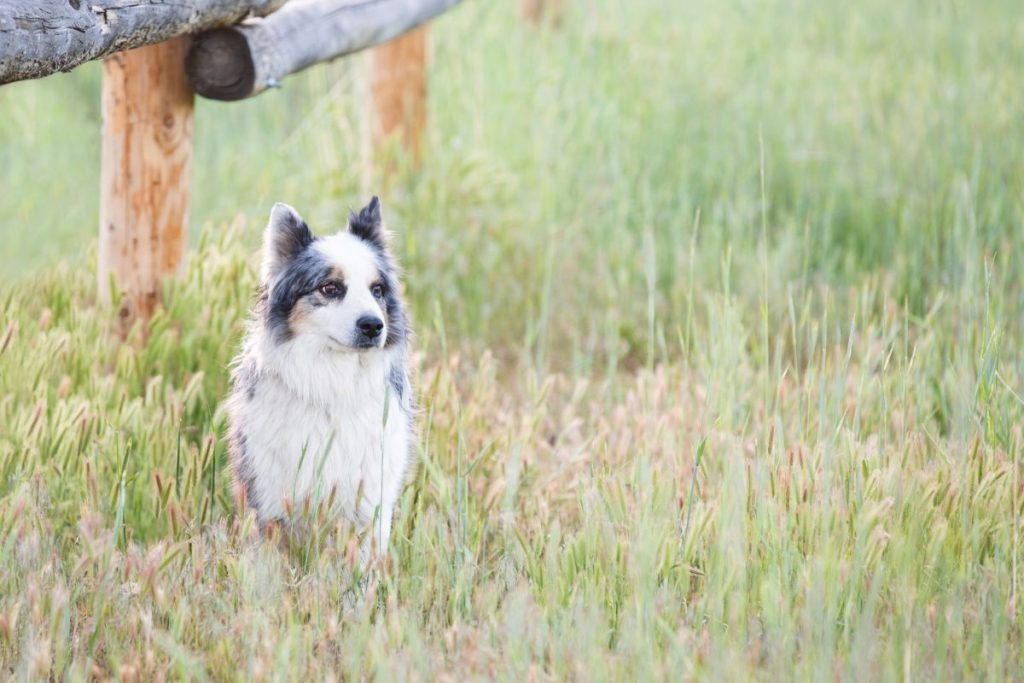 Although Doberman pinschers are typically depicted as ferocious guard dogs, these fierce-looking dogs are famously loyal and affectionate to their family and friends. The myth of them being aggressive didn't come out of nowhere since they were developed to be personal protection dogs, but modern Dobermans tend to be more friendly and can make excellent pets with proper training. While some other intelligent breeds often try to outsmart their owners, Dobermans tend to be highly trainable and obedient. 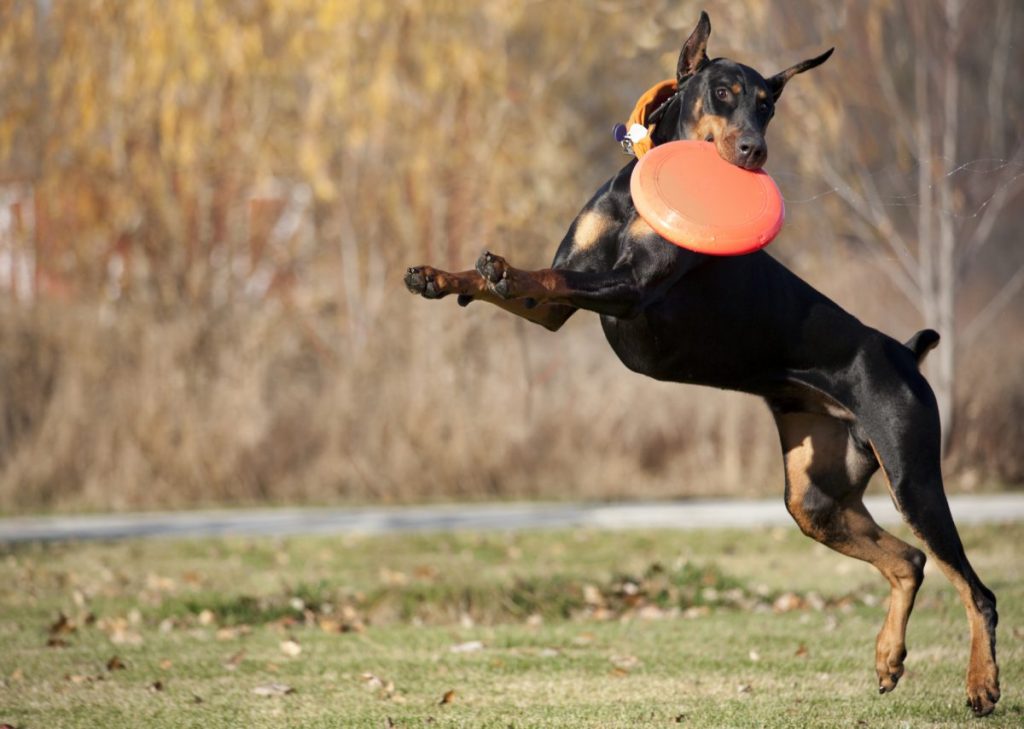 Weighing in at 11 to 24 pounds, the Shetland sheepdog, or Sheltie packs a lot of intelligence and energy into a compact package. These Scottish herding dogs are sometimes called miniature collies due to their resemblance to the rough-coated collie breed made famous by the TV show Lassie, but they were developed independently. Shelties tend to be affable and easygoing compared to many other herding breeds, but they still need plenty of exercise. They excel in sheepdog trials, agility competitions and as therapy dogs. 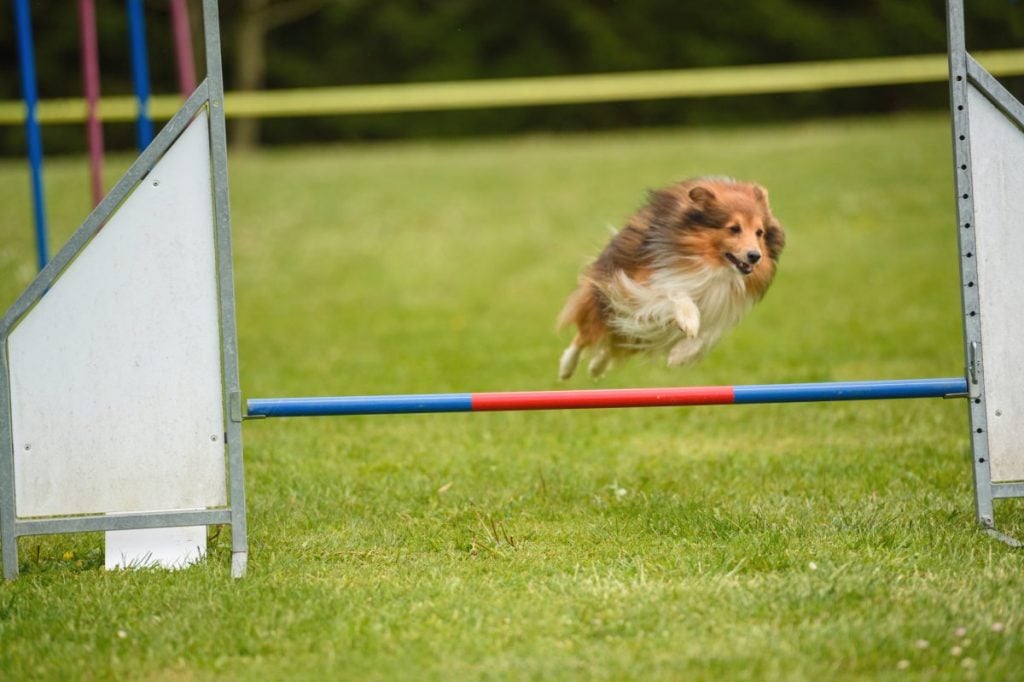 Although this breed was developed in Louisiana and gets its name from a local parish, its skill as an all-around working dog is causing it to gain attention all over the world. No one is quite sure what breeds were used to create Catahoulas, but it is believed that Native Americans bred their working dogs to greyhounds and other European breeds brought by French settlers. Today, Catahoulas are known as a bold, energetic breed with excellent problem-solving abilities and an independent nature. They are used for both hunting and herding, as well as general guard duties. They can be aloof towards strangers but are affectionate and loving to their families. 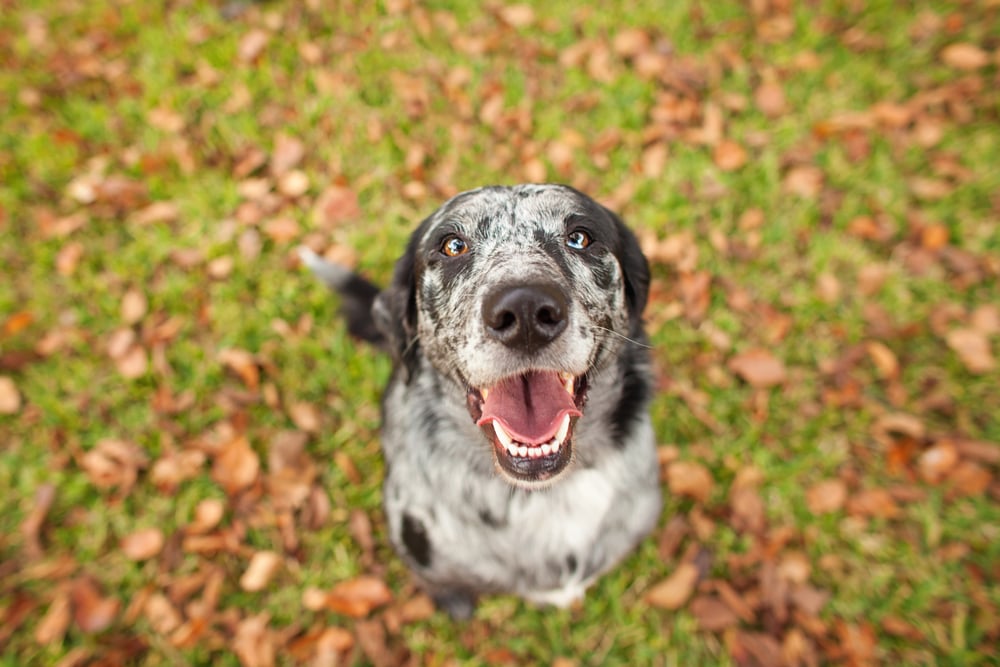