The Shiba Inu: Big Attitude in a Small Package

Shiba Inus have become one of the most recognizable breeds in the world due to their popularity in all corners of the internet. Their expressive faces, distinctive appearance, and overall cuteness lends itself to popular memes and photo sharing. However, there's more to these dogs than meets the eye.

Japan is home to six native dog breeds, of which the Shiba Inu is one of the most popular. Their bloodlines have been tracked since the 19th-century when the modern understanding of dog breeds became popular. However, they are depicted in art and described in writing for centuries prior to that. Purebred Shiba Inus nearly became extinct during the early 20th-century because imported western breeds surged in popularity, but dedicated breeders in the 1920s began working to save them. They faced another setback during World War II and were nearly wiped out again, but dedicated breeders managed to save them again. Shiba Inus were first imported to western countries in the 1950s. 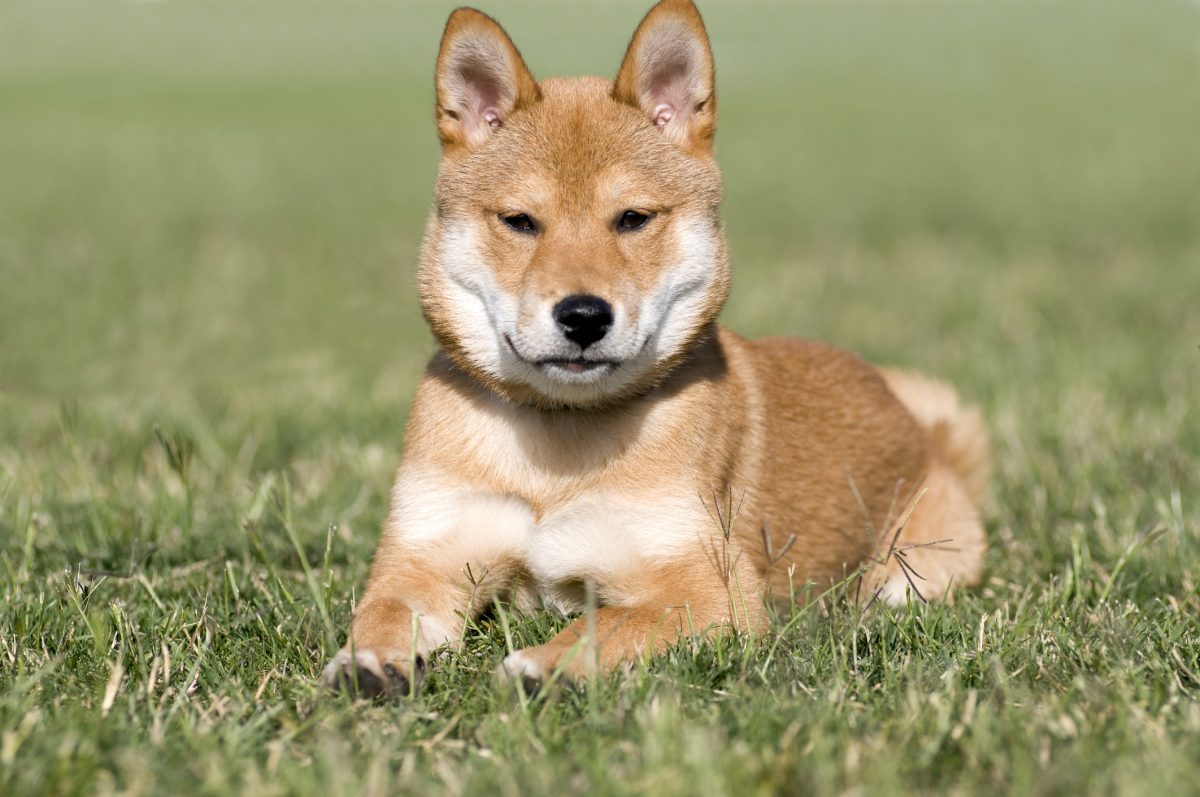 Part of what makes Shiba Inus is their small size. These little dogs are the smallest native Japanese breed, standing only 13 to 17 inches tall at the shoulder and weighing less than 25 pounds. Despite their small size, however, Shiba Inus are hardy and active companions who can keep up with activities such as hiking and cycling. They were originally used to hunt birds and small game, and they still maintain that high energy level. 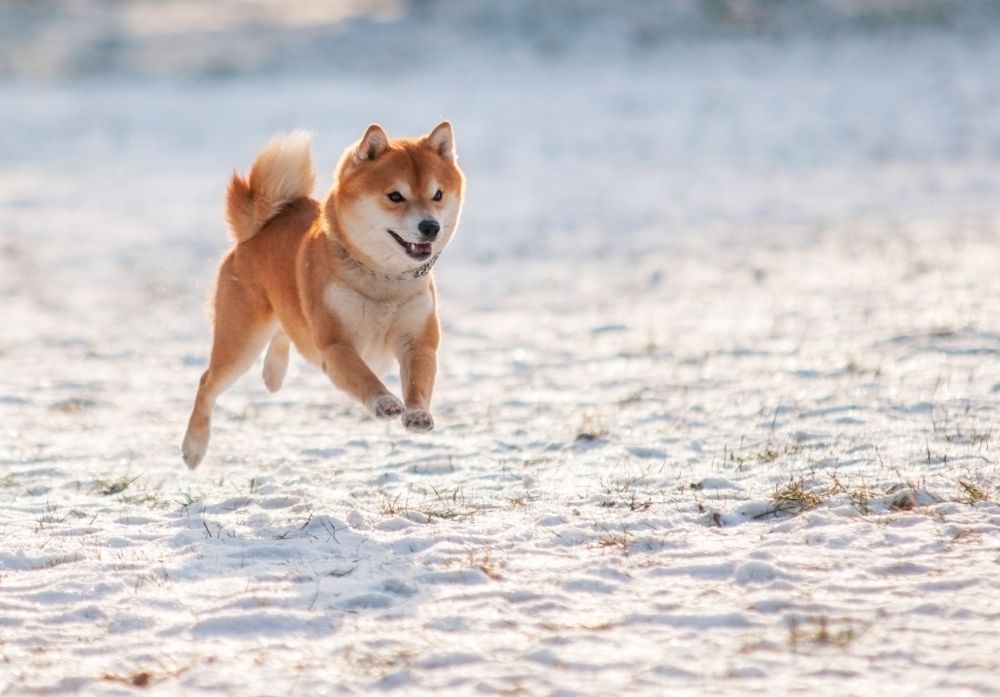 Shiba Inus generally have a bold yet reserved nature. They tend to be friendly and affectionate towards their family members, including children, yet still, have an independent streak. Most are more reserved towards unfamiliar people and other dogs. Owners tend to describe them as opinionated and vocal. They're known for the "Shiba scream," a high-pitched vocalization that they make when they're unhappy about something. 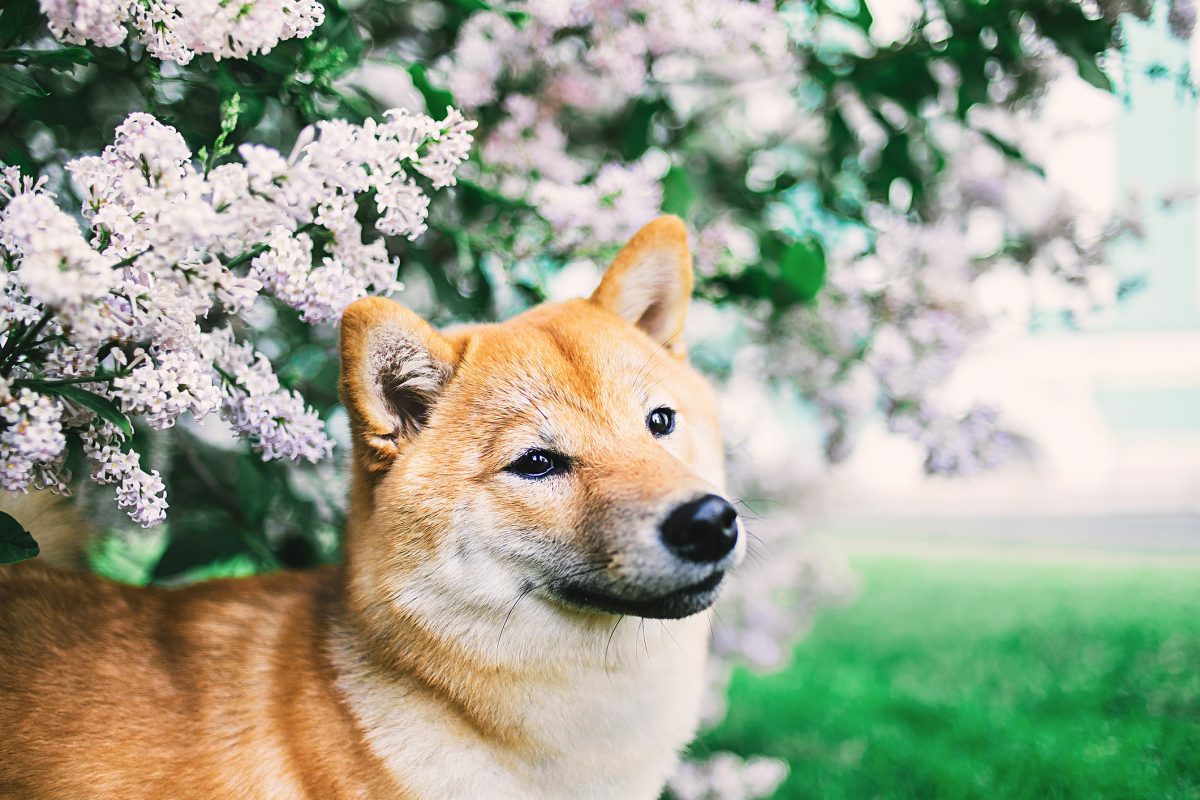 Shiba Inus are famously fastidious dogs, so they take care of many of their own grooming needs. However, they have a double coat, which consists of a thick undercoat and smoother topcoat. This means they shed a considerable amount, especially in the spring and fall, when they completely shed their undercoat. Regular brushing is important throughout the year, and daily brushing may be required twice a year. Like all dogs, Shiba Inus also need regular teeth cleaning and nail trimming. 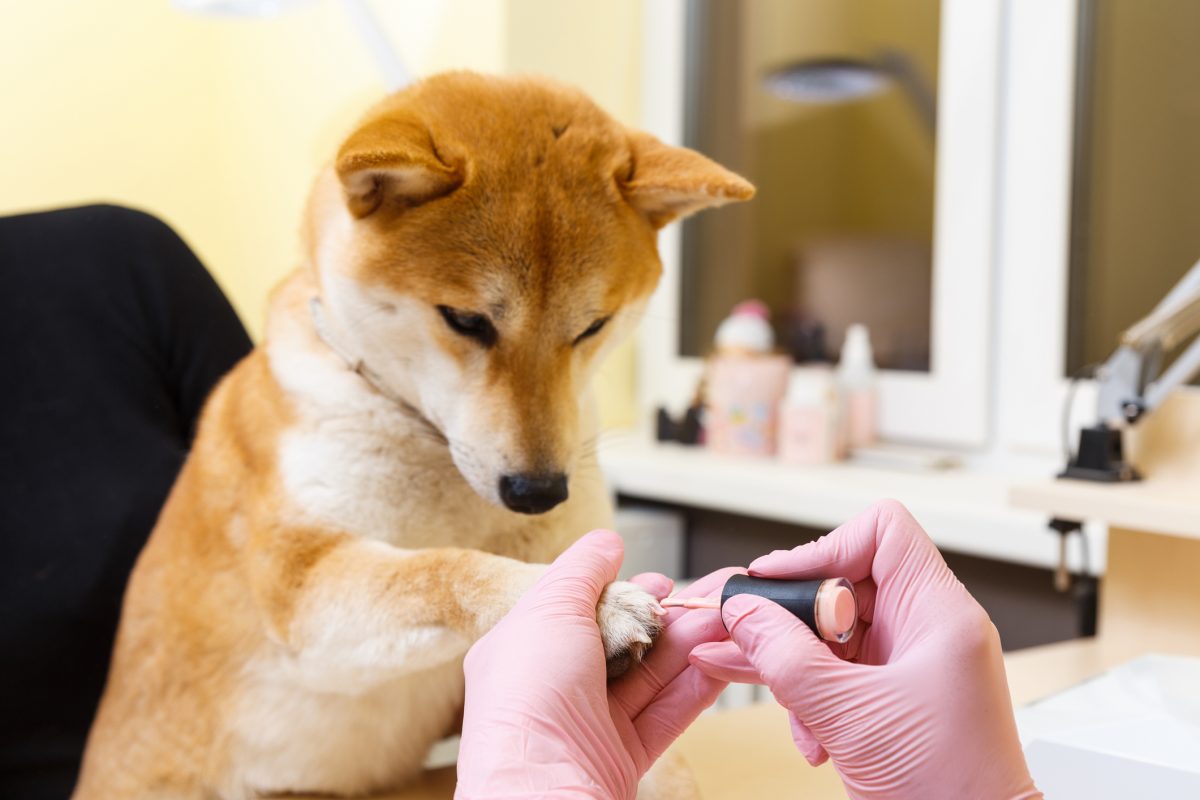 The majority of Shiba Inus are healthy, hardy dogs. However, some genetic diseases are found in this breed, including hip dysplasia, eye problems, and hereditary luxating patellas. Many are also prone to food and environmental allergies. Obesity is another common issue, which can cause or exacerbate joint problems, heart diseases, and other serious health problems. This can be avoided by feeding them appropriate amounts of high-quality food and providing plenty of exercise. 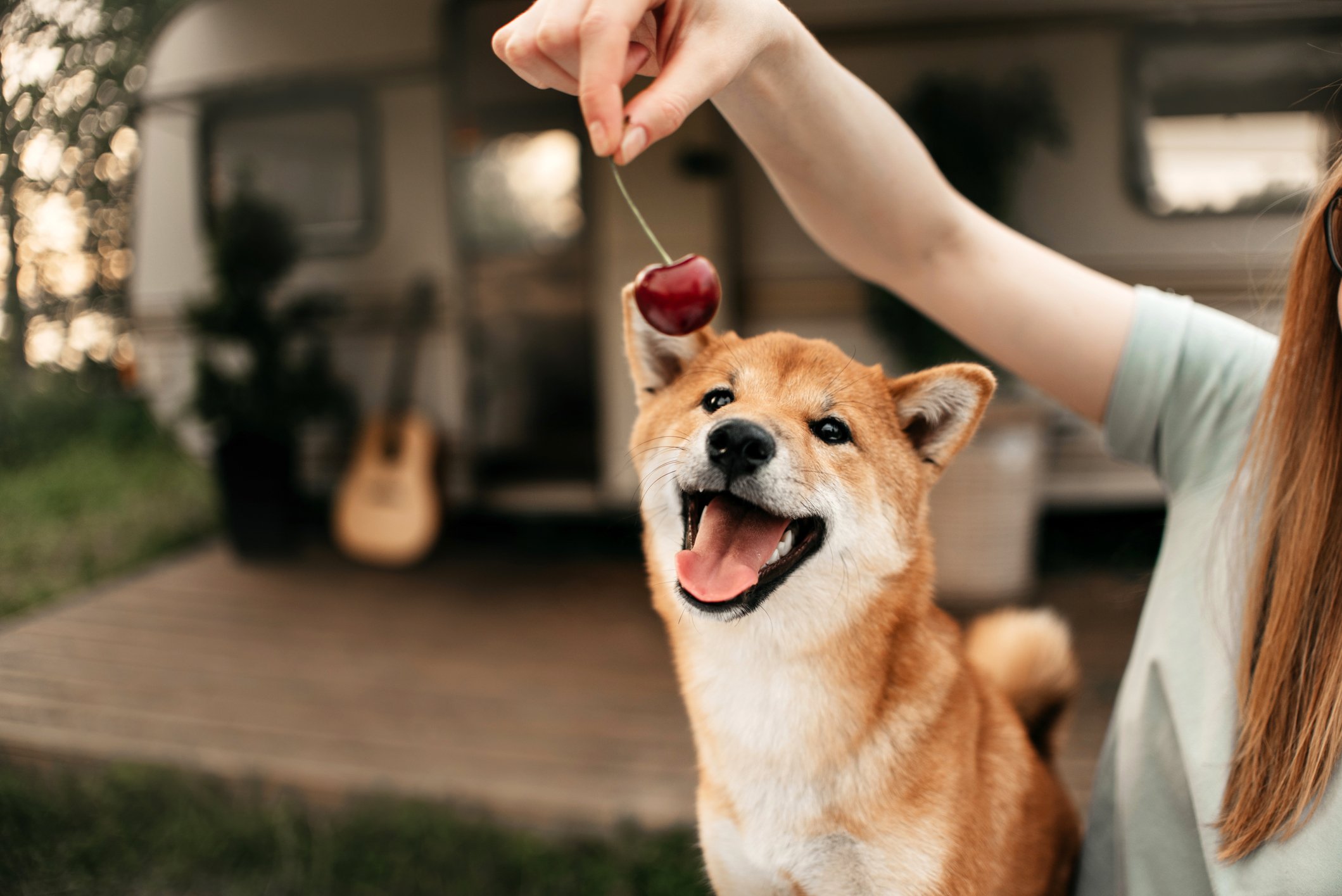 Although the Shiba Inu is primarily a companion dog today, their independent nature makes them a challenge to train compared to many other companion breeds. The one exception to this is potty training because their fastidious personalities make them hate going to the bathroom indoors. Some puppies practically potty train themselves. They tend to do best with reward-based training methods. 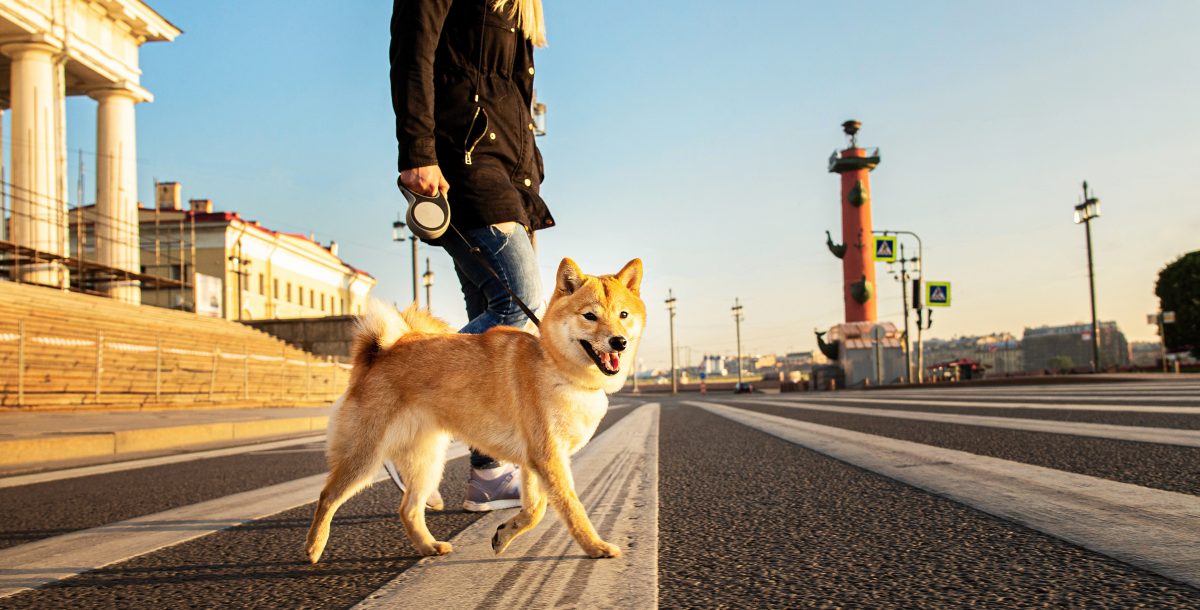 One of the most common problems owners report is aggression towards strangers or other dogs. They are also notorious for wandering, to the point that many breeders say they should never be let off-leash except in fenced-in areas. Shibas also can be very vocal, which may make them a poor choice for apartments or shared housing. However, much of that can be alleviated by providing plenty of exercise. 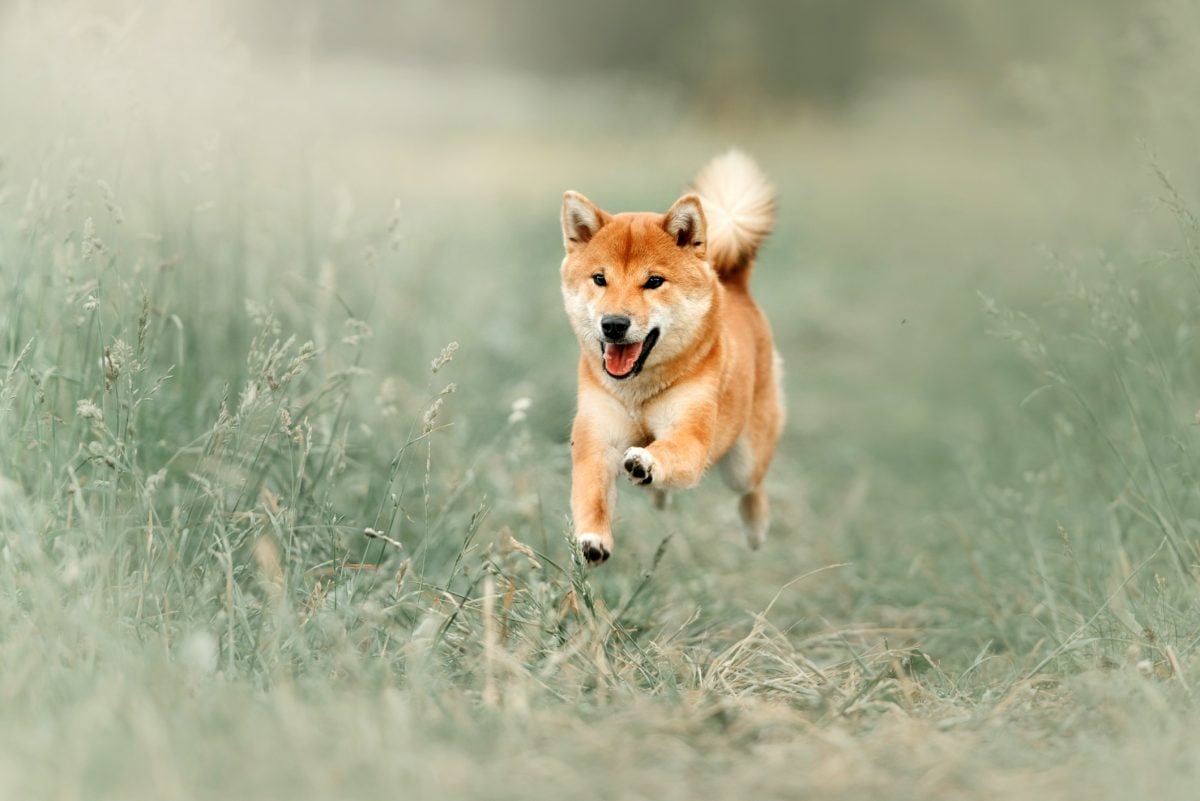 The American Kennel Club recognizes four colors of Shiba Inu. The most common are red, red sesame, and black and tan. Cream or white Shibas are also recognized. Many also have distinctive white markings on their faces, chests, and legs, which help give them an expressive, playful look. Most have short coats, although some lines are known for their long fur. 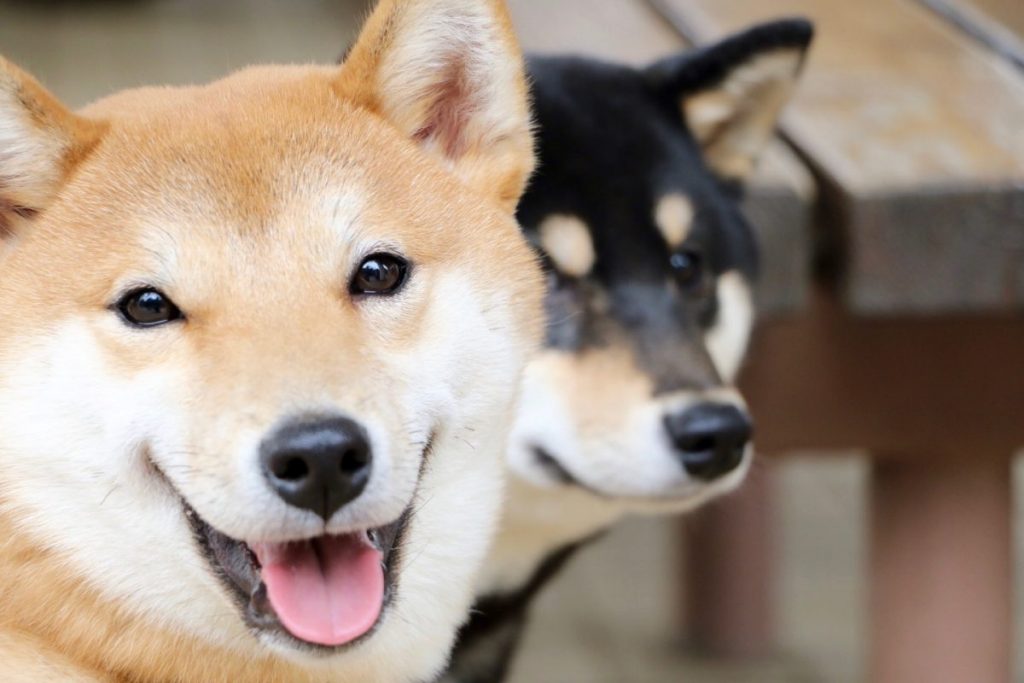 Outside of Japan, Shiba Inus are not very common. Although a lucky few may be able to find one at a shelter, most people need to get a puppy from a breeder. It's important to carefully vet any potential breeder, as the breed's growing popularity has created an increased demand that is sometimes filled by puppy mills and other unethical breeders. Breeders should always health-test their animals for common genetic health issues. Most Shiba Inu breed clubs can provide a list of breeder recommendations. 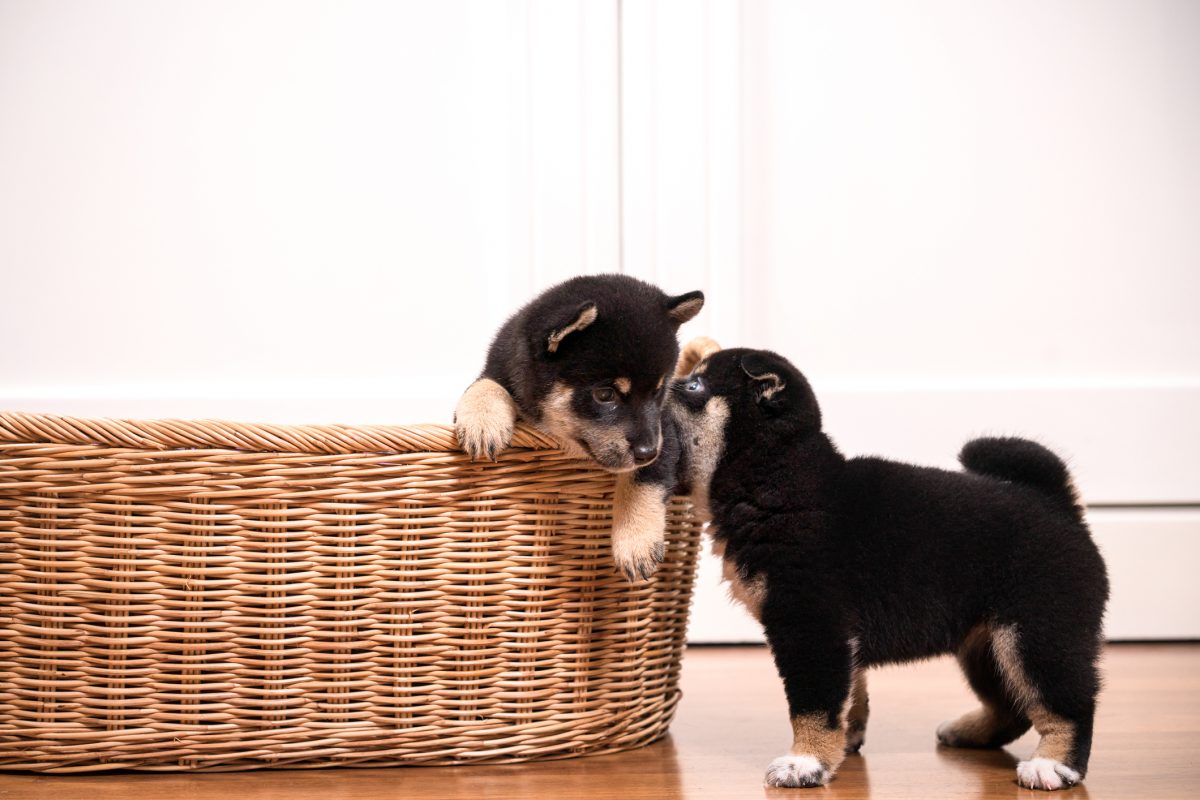 Shiba Inu puppies come with some unique challenges. Early, positive socialization is critically important for this breed, since their natural wariness of strangers can easily turn into aggression if they're not exposed to plenty of people and situations. Owners also need to balance their high exercise needs with the need to protect their developing bones and joints. Low-impact play, trick training, and obedience games are great ways to tire out Shiba Inu puppies. 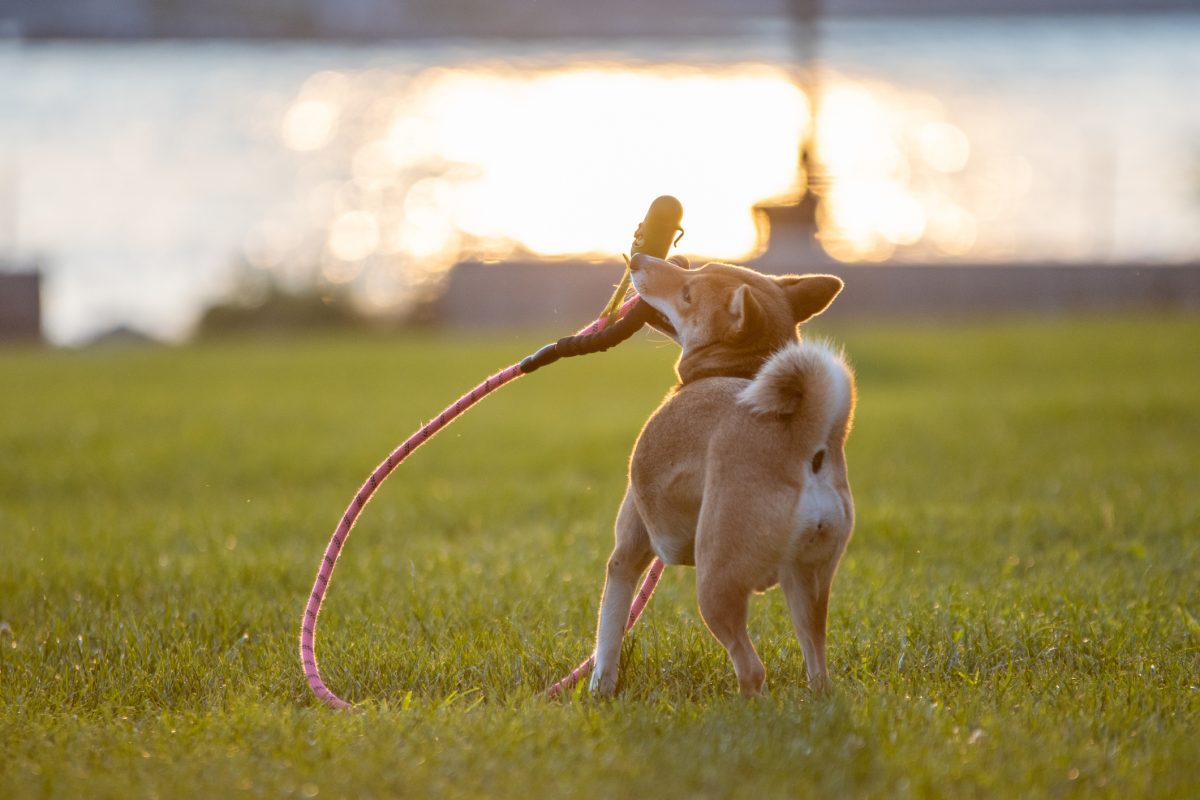