The Most Expensive Dog Breeds in the World

How much is that doggy in the window? Well, depending on the breed that you're looking at, it could be a heck of a lot more than you're thinking! To some, dogs are about loyalty and companionship. To others, its a business, and all about the benjamins. So what are the ingredients for the most expensive dog breeds? While it might make no difference to you, for some people, a dog breed is about making sure they look right, behave right, and can breed properly to continue a lineage.

The protective, intelligent Rottweiler has been a popular pet in North America since the 1930s. These large dogs are renowned for being calm and self-possessed and are used as search-and-rescue dogs as well as police and guard dogs. The breed, in general, is very healthy, although as with all pedigree dogs, susceptibility to various conditions can travel down family lines, which is reflected in the huge price range. 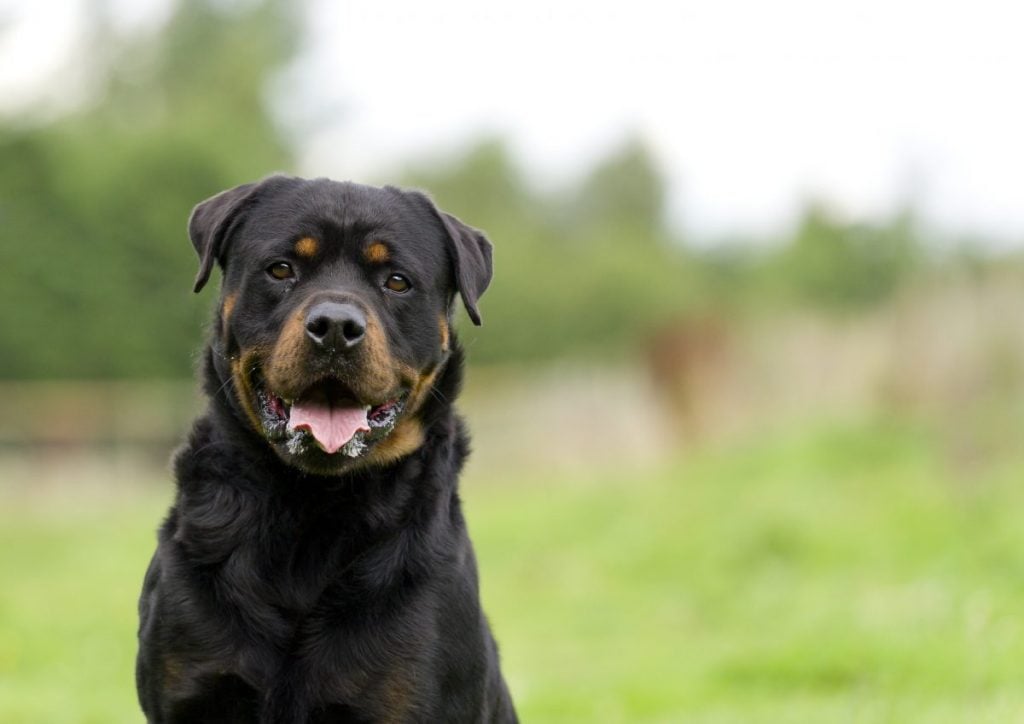 This friendly, inquisitive little dog was named after Charles II of England, who had a particular affinity for them. In the 1900s, breeders attempted to recreate the "traditional" Restoration spaniel, which means that all Cavalier King Charles Spaniels are descended from six families. Brought to the U.S. in 1956, they have become popular lapdogs; however, they are prone to some serious health issues. 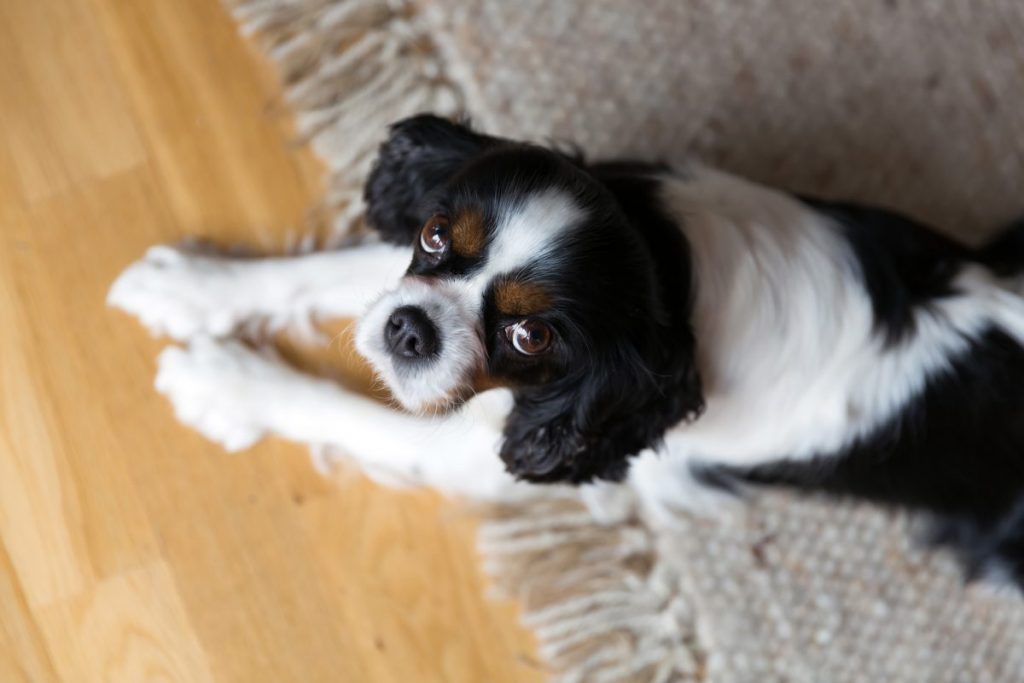 Price Range: $1500 - $15,000 The second-most registered breed by the American Kennel Club, the German Shepherd is bred to be an intelligent dog. Their strength and incredible ability to learn quickly means that they are popular as guard dogs, police dogs, and search and rescue dogs. In general, they are popular working dogs; however, they also make excellent companions. 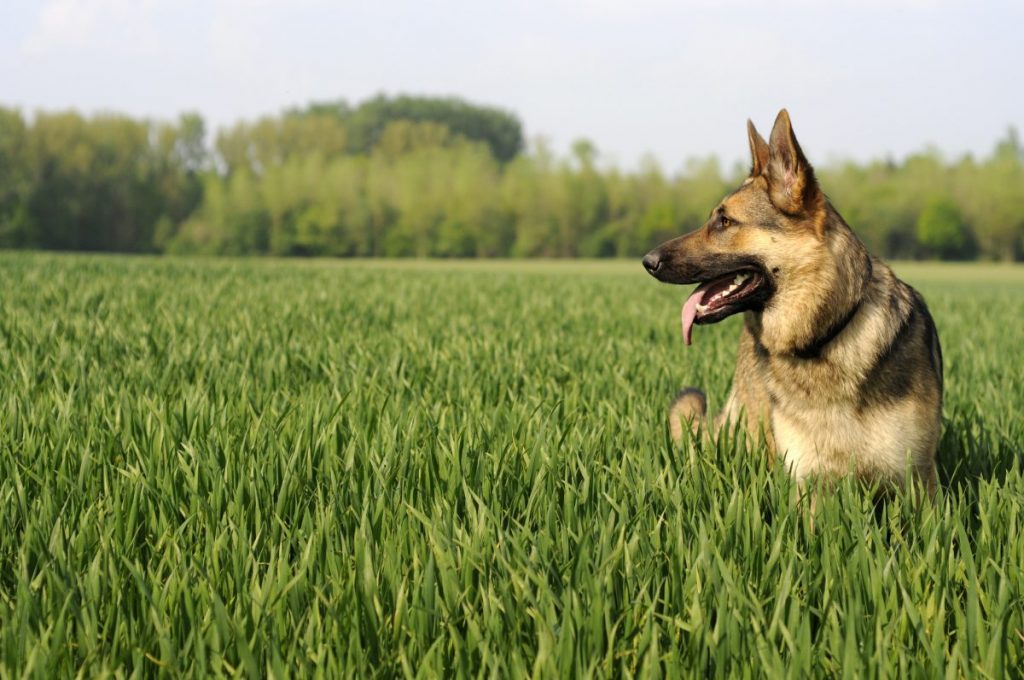 These beautiful sight hounds definitely experienced a resurgence in popularity thanks to movies likeHarry Potter, and television shows like Gentleman Jack. Like a lot of large dogs, they are known for being confident, calm, and intelligent. They bond strongly with their owners and are devoted companions. 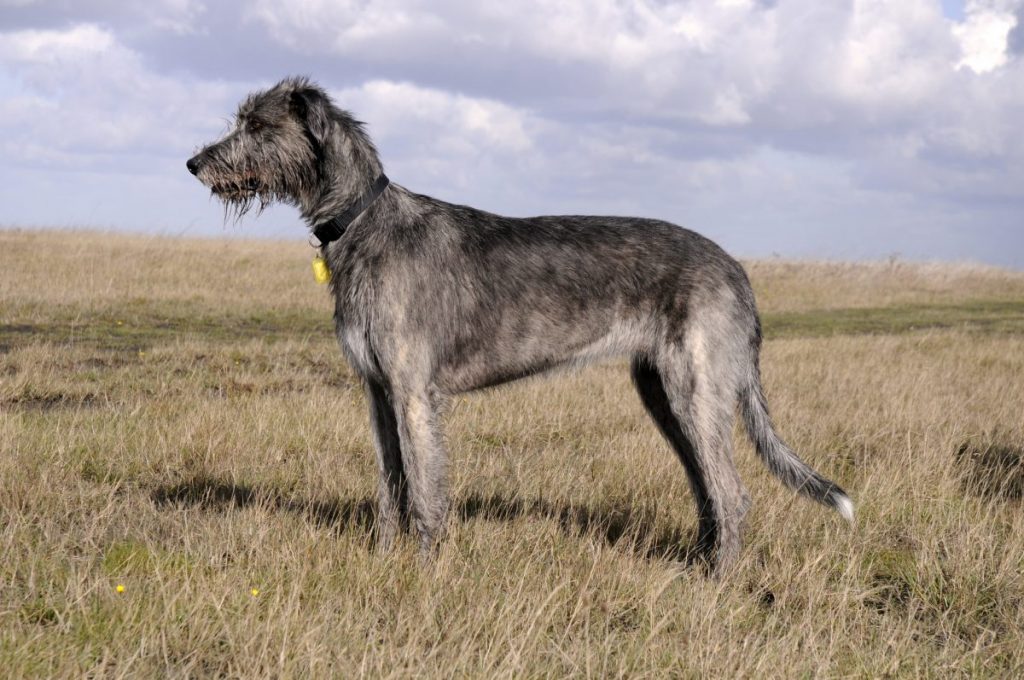 These beautiful fluffy dogs have been given the nickname "Smilers," and it's not hard to see why. Originally bred to herd reindeer, these dogs, unfortunately, have similar genetic issues to the Cavalier King Charles Spaniel. Descended from a very small line of Samoyed dogs, this breed has to be carefully health tested to ensure the well-being of the puppies, which explains why they cost so much. 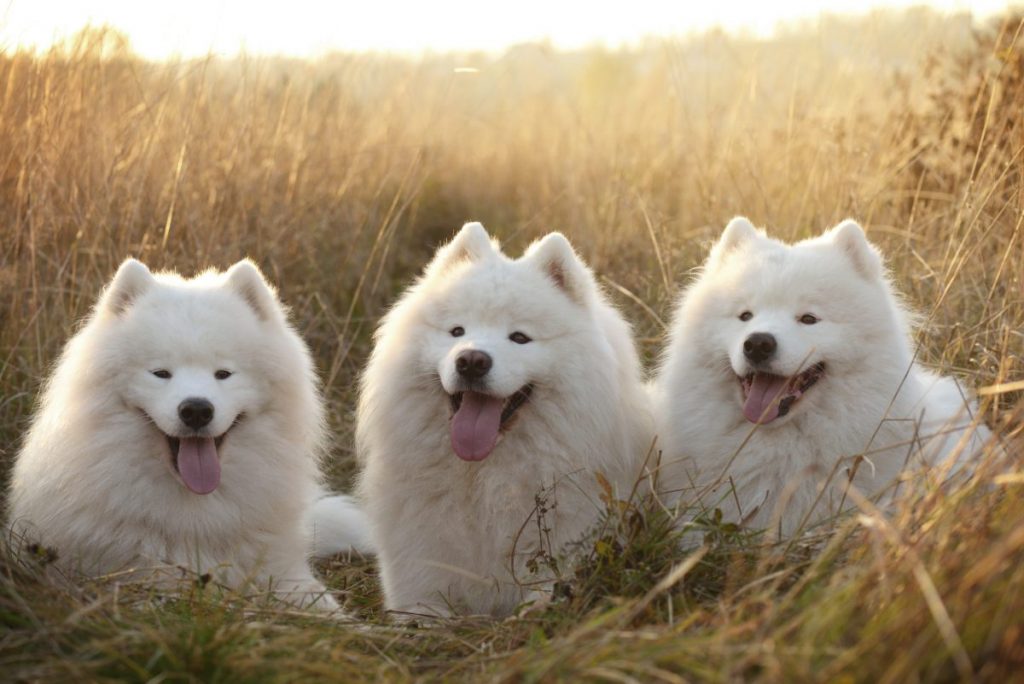 Price Range: $2000 - $3500 The Löwchen, or little lion dog as their name translates, was once the rarest breed of dog in the world. It is considered a hypoallergenic dog, and while quite rare, owners love them for being playful and family oriented. It's known as the little lion dog because of the usual way of clipping the dog's coat, leaving them with an impressive lion's mane. 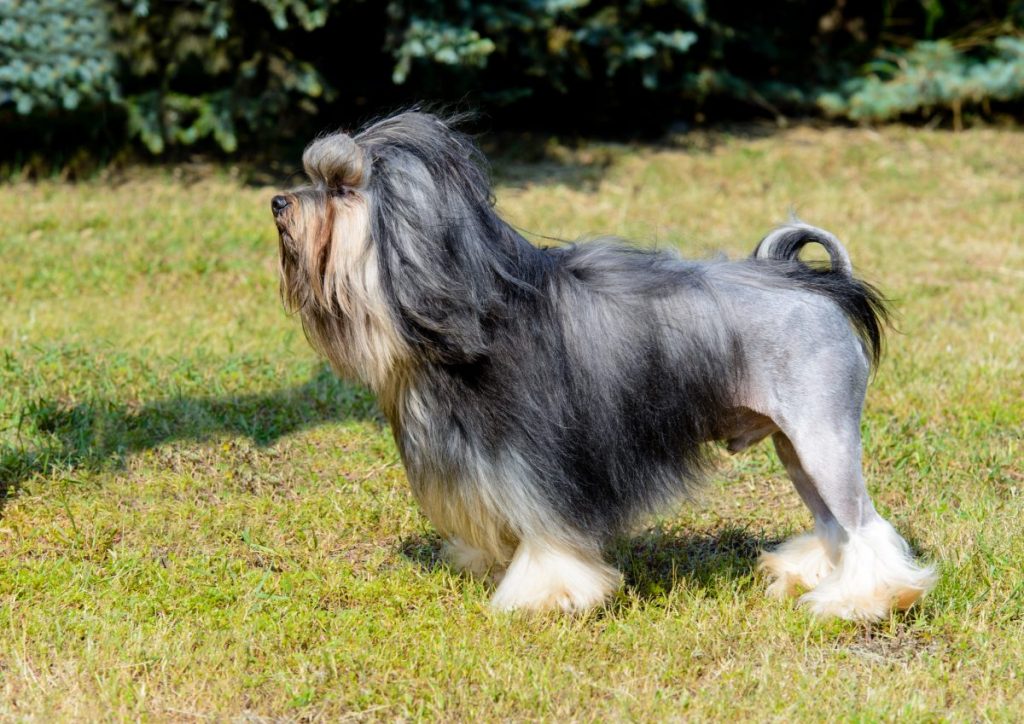 The class comedian of expensive dog breeds, the world has fallen in love with these cheeky pups. Weighing between 20 - 28 lbs, like their British cousins, French bulldogs can have problems with their breathing. Breeders taking more care with their dogs has led to an increase in the price tag. It's important to be careful when picking "designer" colors as these can have more health issues. 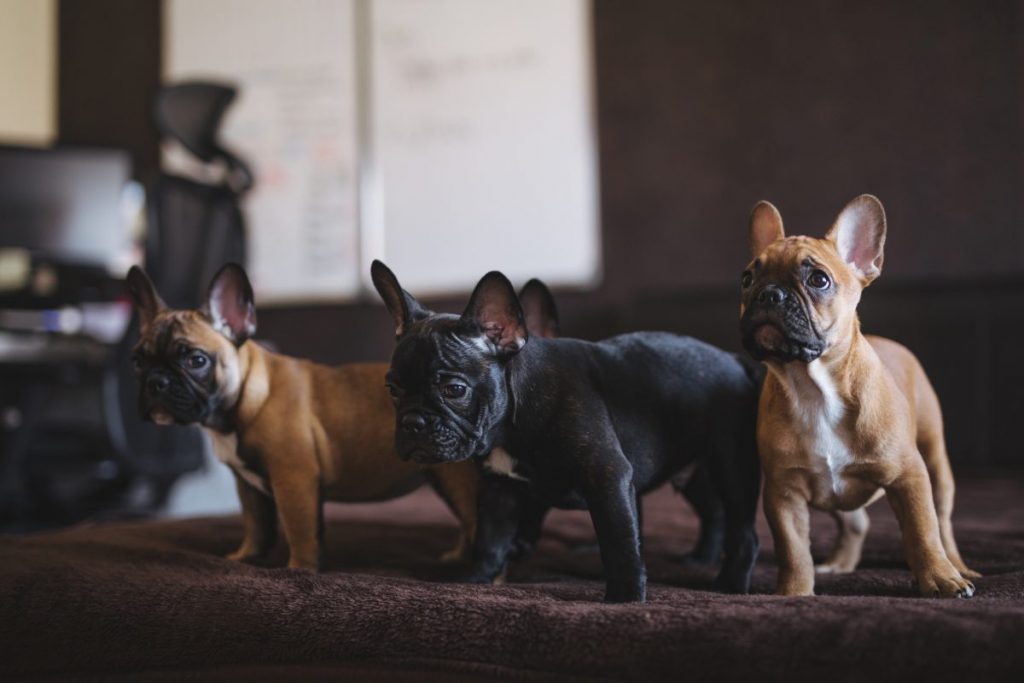 Price Range: $2500 - $10,000 With their expressive faces and playful, lazy natures, the English Bulldog is consistently ranked in the Top 10 of America's favorite dogs. This maintaining of its popularity has encouraged breeders to invest in breeding quality dogs, which has dramatically pushed the price tag up. Like other brachycephalic dogs, it's important to find a bulldog from a reputable breeder, as they can suffer from unnecessary breathing complications. 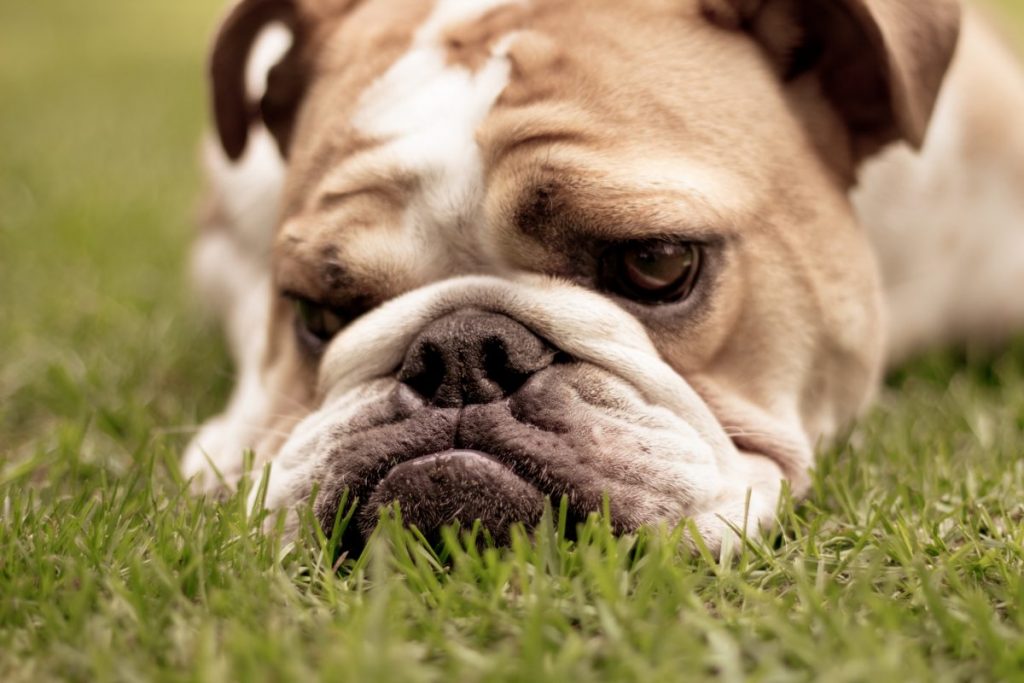 The Canadian Eskimo Dog was introduced to North America from Siberia. Also known as qimmiq or qimmit, which is the Inuit language word for dog, it is one of the oldest breeds of dog in North America. Popular as dogs to pull sleds in the '50s and '60s, today the breed is incredibly rare. It's suspected there are only around 300 purebred Canadian Eskimo Dogs in the world, and so they have a price tag to reflect that scarcity. 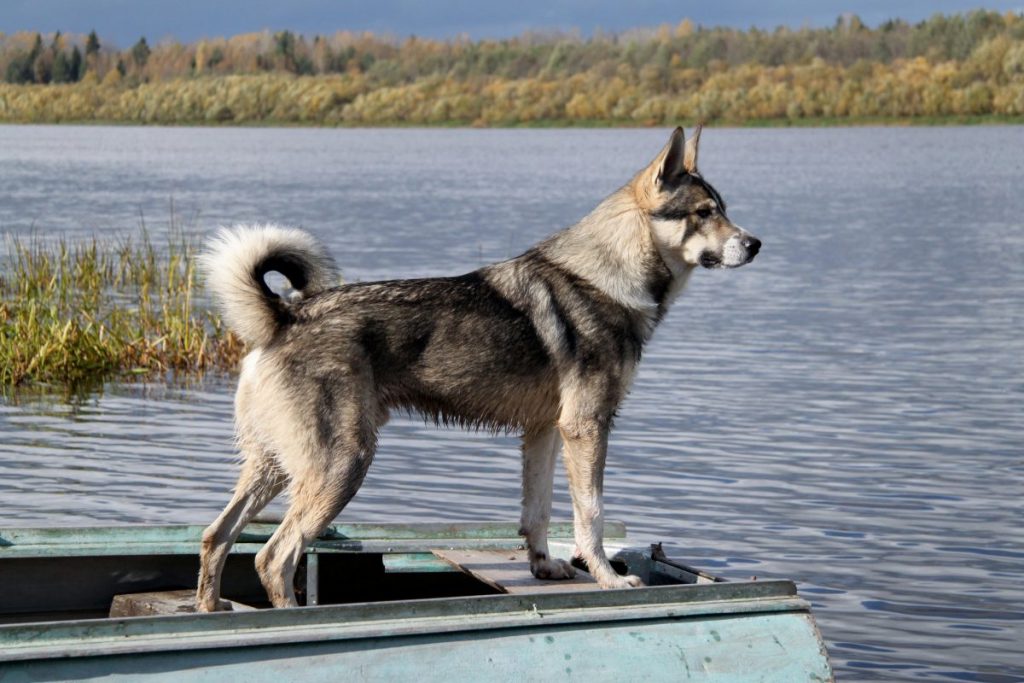 Price Range: $4000 - $7000 These beautiful long-haired dogs were bred to protect livestock and shepherd the animals in the remote regions of Tibet. They tend to weigh between 140 - 170 pounds and have reputations for being stubborn, loyal, and loving. The most expensive dog ever sold was a Tibetan Mastiff in China, which in 2017 went for $1.6 million. 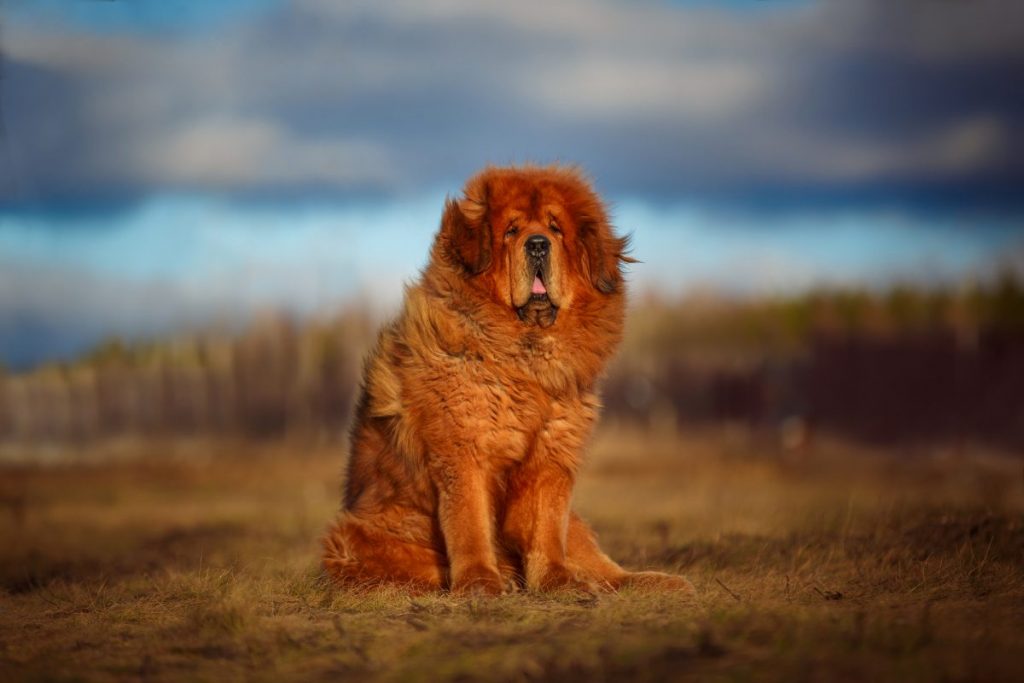