If finger-food is slightly more delicious than big food, then it has to be said that little dogs are definitely cuter than big dogs. How? Because you're taking something that's already wonderful, and making it just a little bit better.

Teacup breeds are ostensibly adorable dogs that have been made just a little bit smaller. So if you're researching teacup dogs with an intent to add to your family, or just because your day can always be improved by little ears, eyes, and noses, you've come to the right place.

What is a Teacup Dog?

It's important to note that the American Kennel Club doesn't officially recognize teacup as a specific measurement for a breed. Instead, these all come under the notion of a toy dog.

There also isn't one specific breed which can be considered teacup.

In general, a teacup-sized dog weighs between two and five pounds, and won't be any longer than 17" long when fully grown. 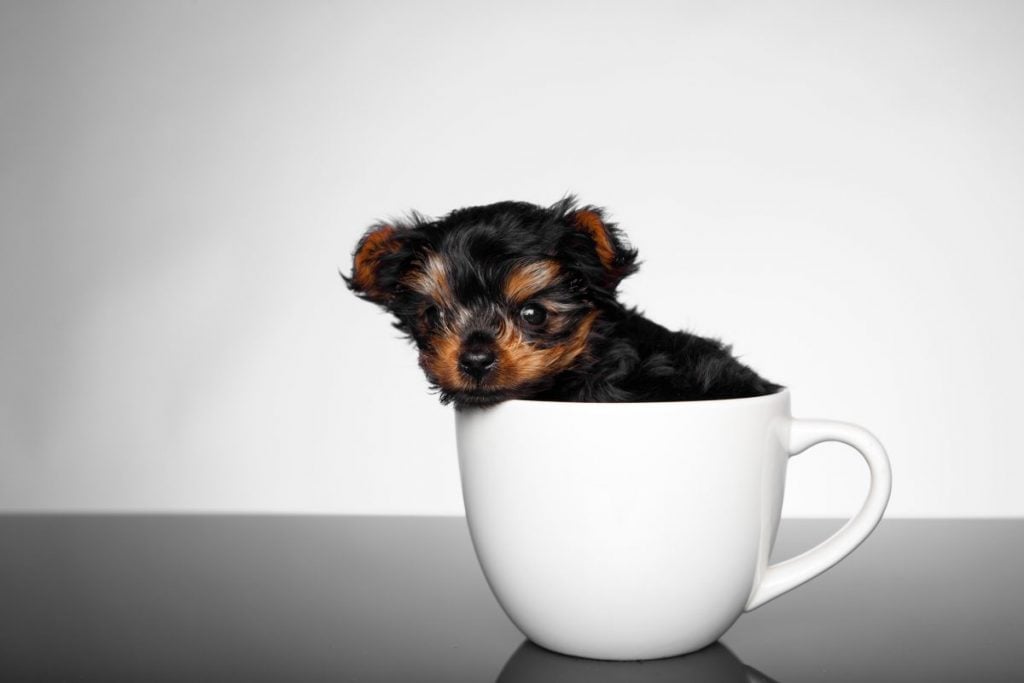 As with any fashionable dogs, it's important to make sure that you get your teacup pet from a scrupulous breeder - as there are some increased health risks in breeding a dog to be tiny.

As teacups are so tiny, they can often have health issues, including problems with their bones or immune systems. Of course, this isn't to say that they will all suffer. It pays to make sure that you're getting your dog from somewhere that cares about their health and well-being. 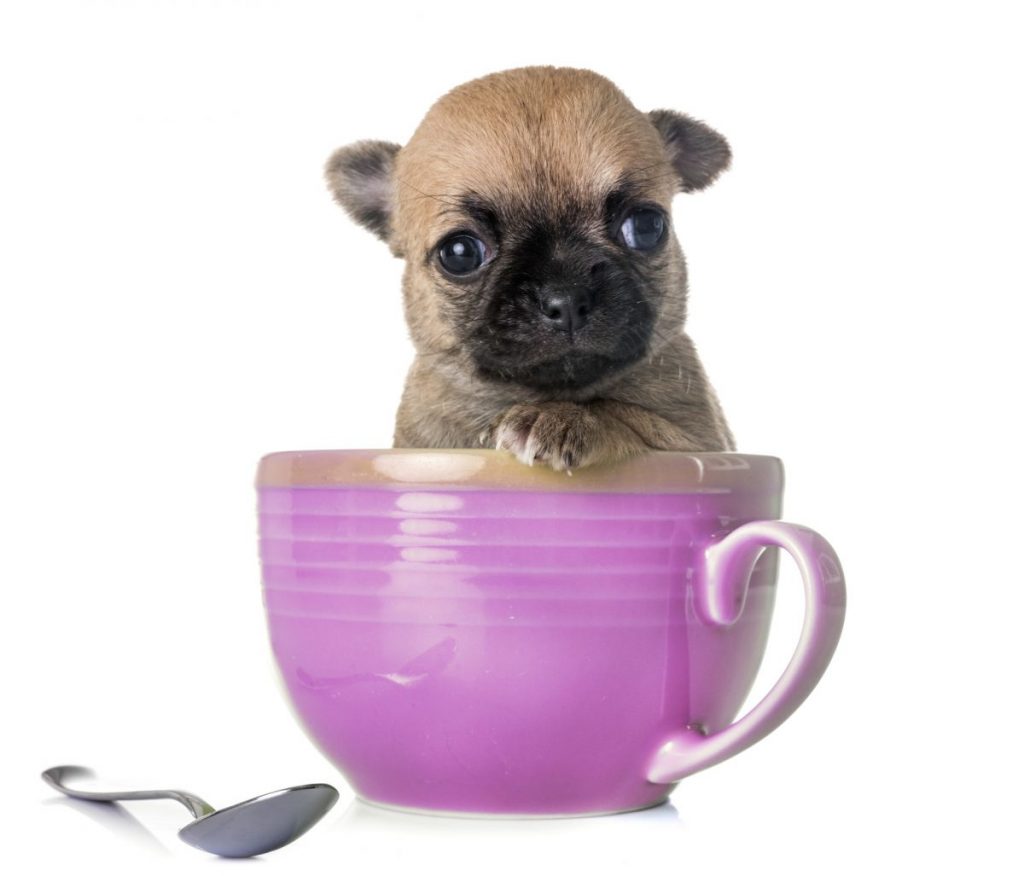 Believe it or not, before the 19th century, Pomeranians were considered to be ideal herding animals and were also used to pull sleds across snow-filled terrain. Of course, back then, they were nearly ten times the size of today's Pomeranians. 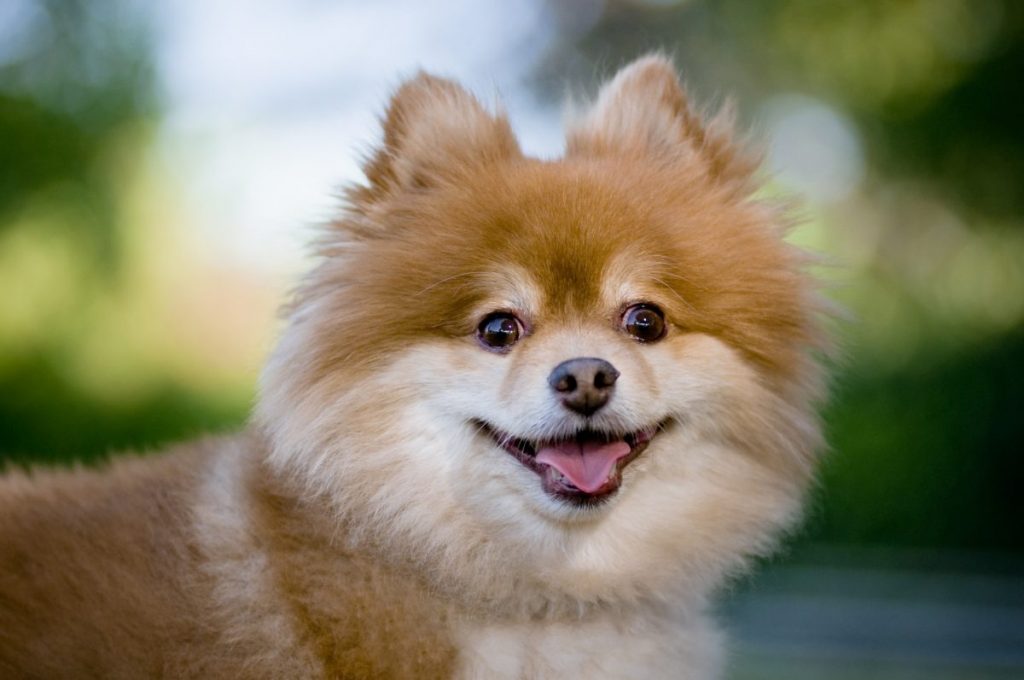 Poodles are famous for being smart, energetic, and loving - as well as coming in all shapes and sizes. A scaled-down version of a Standard Poodle, the Teacup Poodle, is a pocket-sized friend who usually weighs between two and four pounds.

Best of all, thanks to the tight curl in a poodle's coat, they shed much less than other breeds of dog, which means that they are considered to be almost hypoallergenic. So if you want a dog that doesn't make you sneeze, this could be the pal for you. 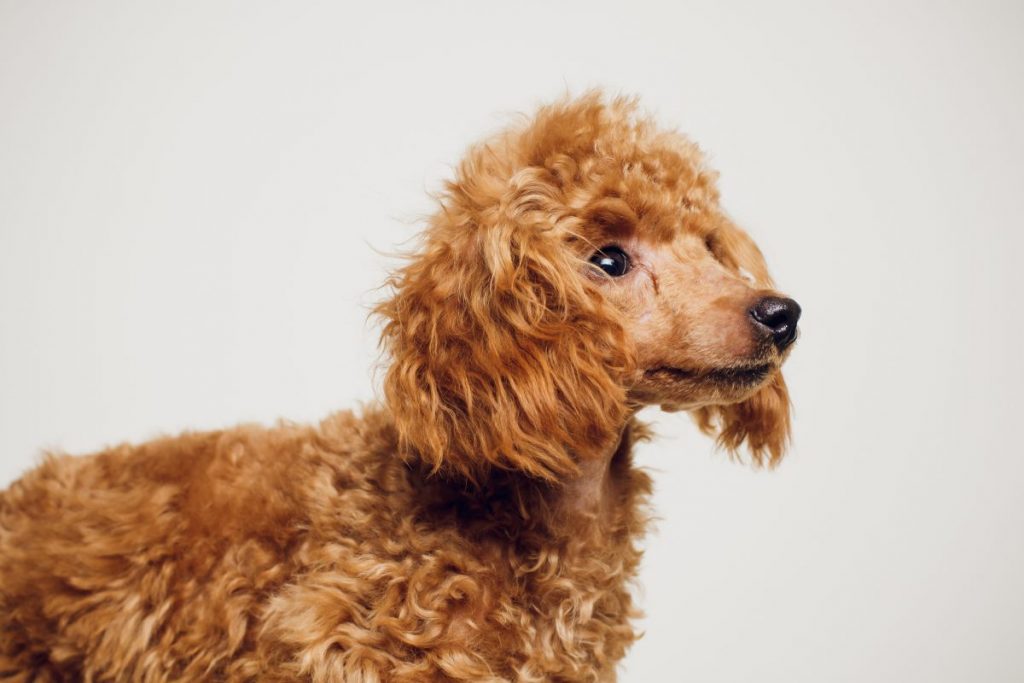 While they also go by the name Pocket Beagles, the Teacup Beagle slightly stretches the limits of what can be classified as a teacup dog. In fact, these often weigh around the 12-15 pound mark but are still a much-reduced version of their standard cousins.

What they don't lose is the typically Beagle-ish playfulness, as well as their incredible smarts - these dogs love to be trained and are super quick to pick up tricks. 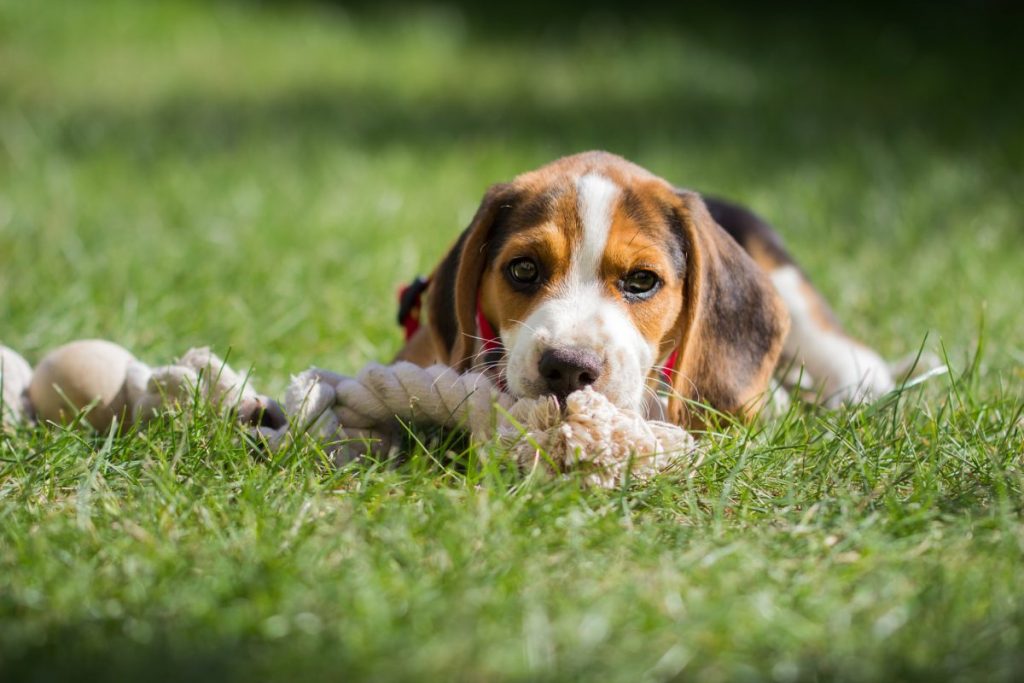 While a lot of people dismiss teacup dogs as being a passing fad, Malteses have been around for at least 3000 years. In fact, they've been spotted in ancient Greek and Egyptian artwork and were considered to be a kind of canine royalty.

A standard Maltese only weighs around four and seven pounds, and a teacup Maltese is even smaller, coming in at 2-4 pounds when fully grown. They make excellent apartment dogs and cuddle buds. 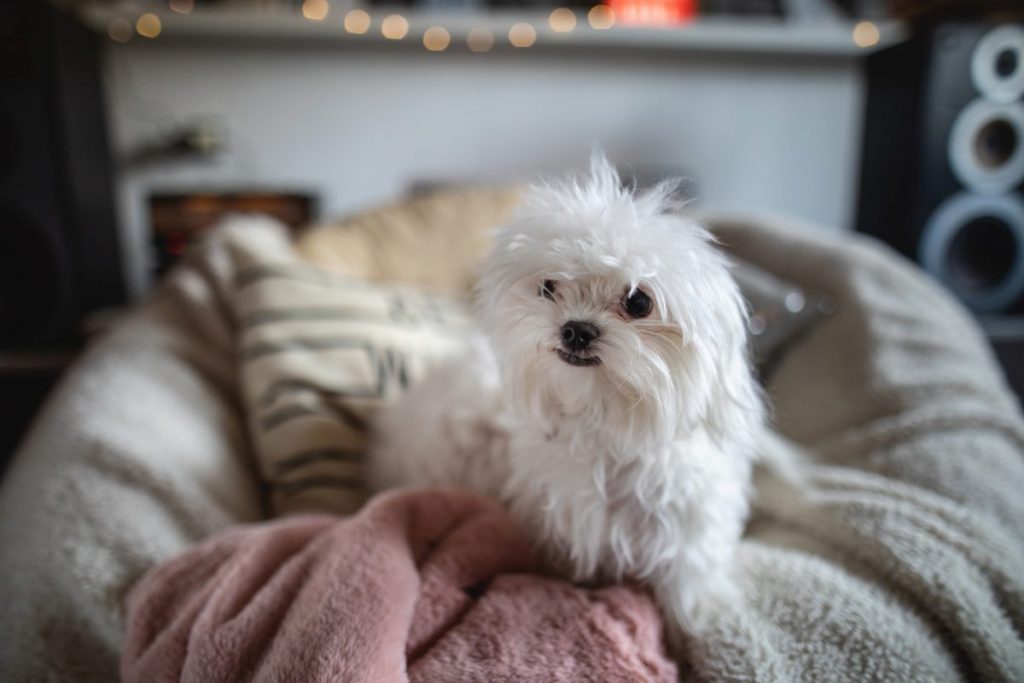 Cross-bred dogs have some of the best names, and a Teacup Pomsky is no exception. The cross of a Siberian Husky with a Pomeranian gives you a little fluff ball of pure energy.

Like the pocket beagle, these small dogs are on the bigger side - around 20 pounds when fully grown, and have crazy high energy levels, which can make them perfect for families who love to go on lots of long walks. 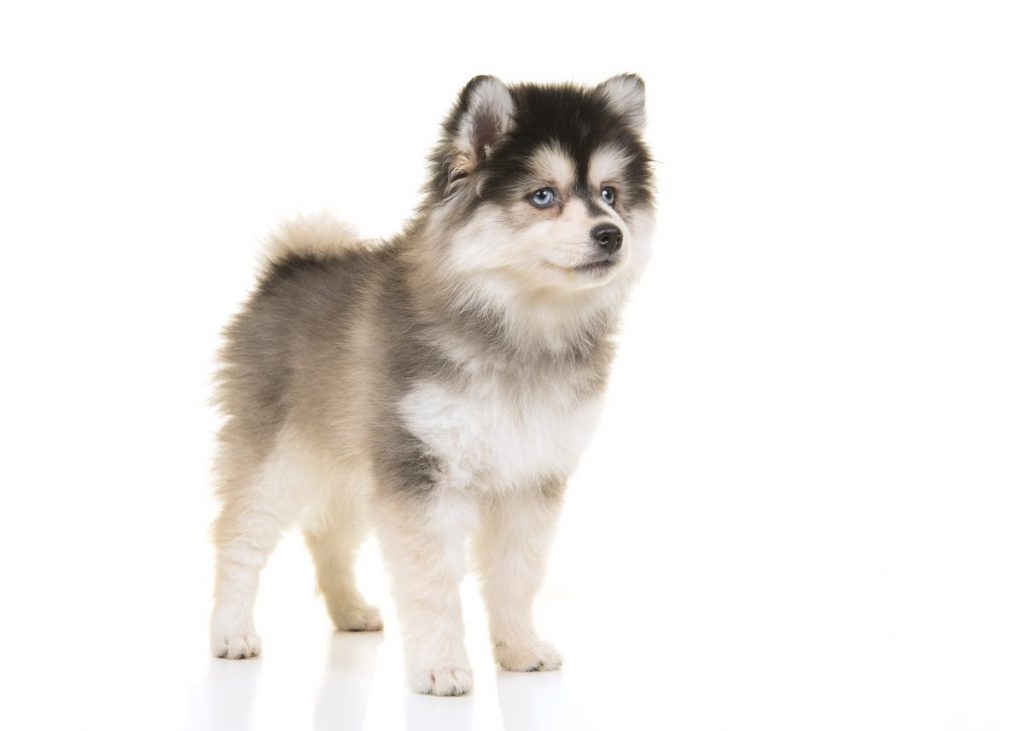 For the past five years in a row, the Yorkshire Terrier - or Yorkie - has been in the top dog breeds for the American Kennel Club. Full of personality, in a tiny little package, the Teacup Yorkie is even smaller than a regular one.

Like their standard cousins, the Teacup Yorkie is tenacious and feisty - and very rarely aware of its own size. This has given them the reputation for having Napoleon complexes! 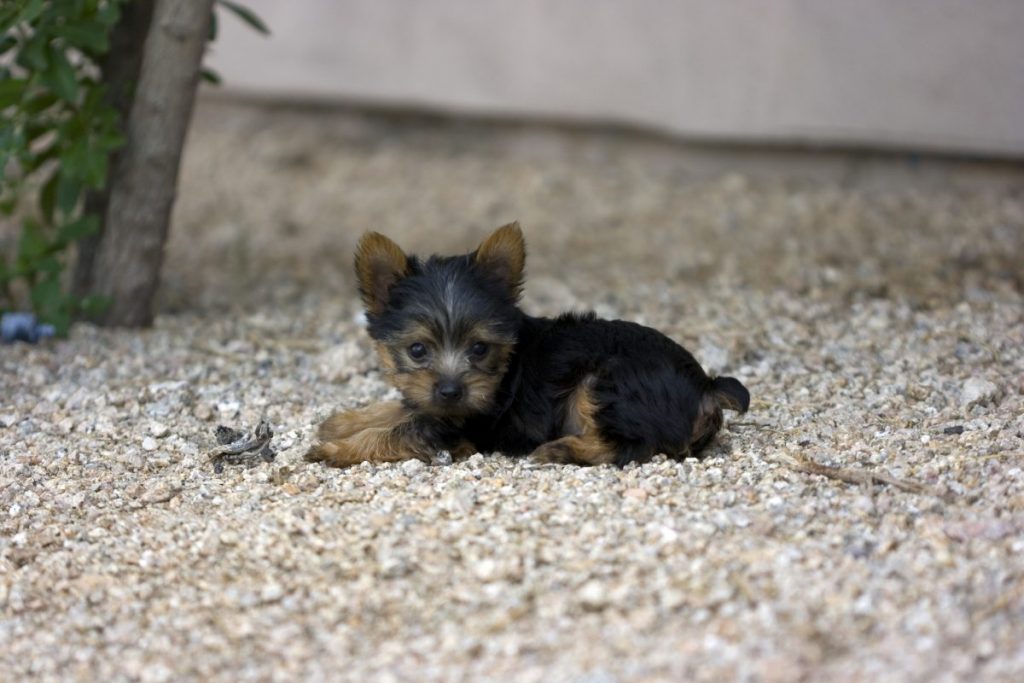 The translation of "Bichon Frise" is roughly "curly lapdog," and when it comes to the Teacup Bichon, you won't be disappointed. Bichons themselves are already a miniature breed, so a Teacup Bichon Frise is typically the smallest in the litter.

Like the Teacup Poodle, these dogs are also widely regarded as being hypoallergenic, as they rarely shed. 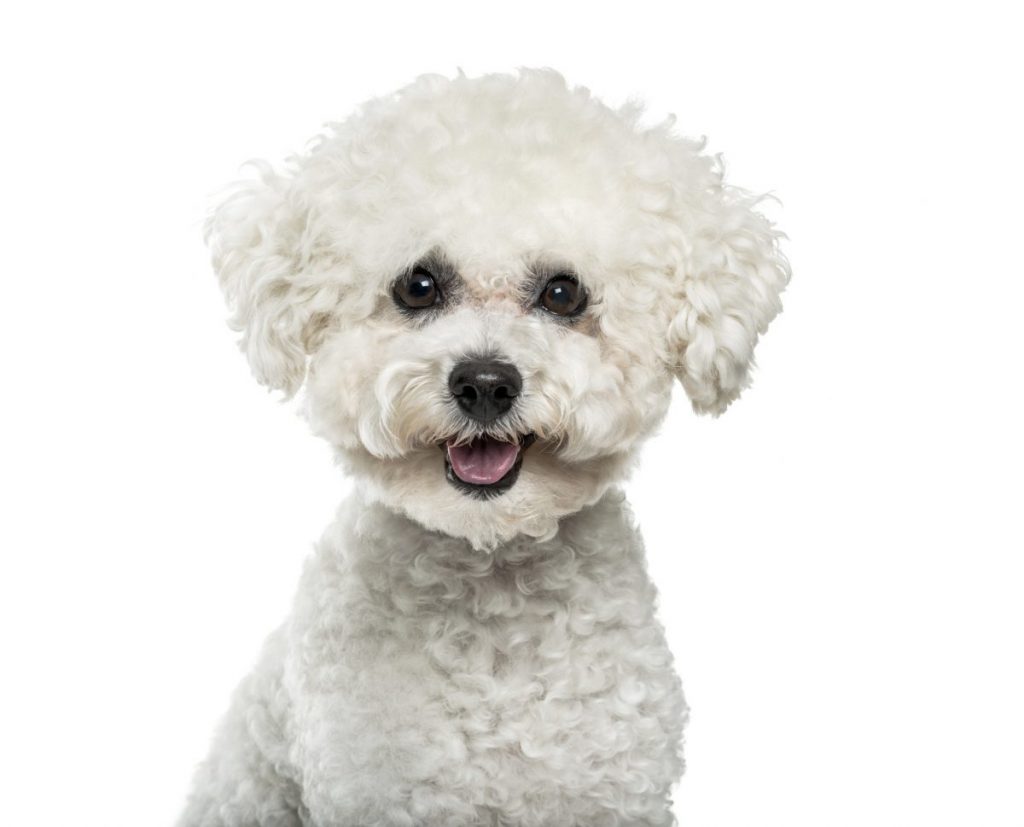 From Paris Hilton to Elle Woods, the Teacup Chihuahua is the true OG of miniature dogs. What people don't necessarily realize about the little things is just how intelligent they are, or how easy they are to train. Thanks to their head-to-body ratio, their brains are comparatively larger than any other dogs'. 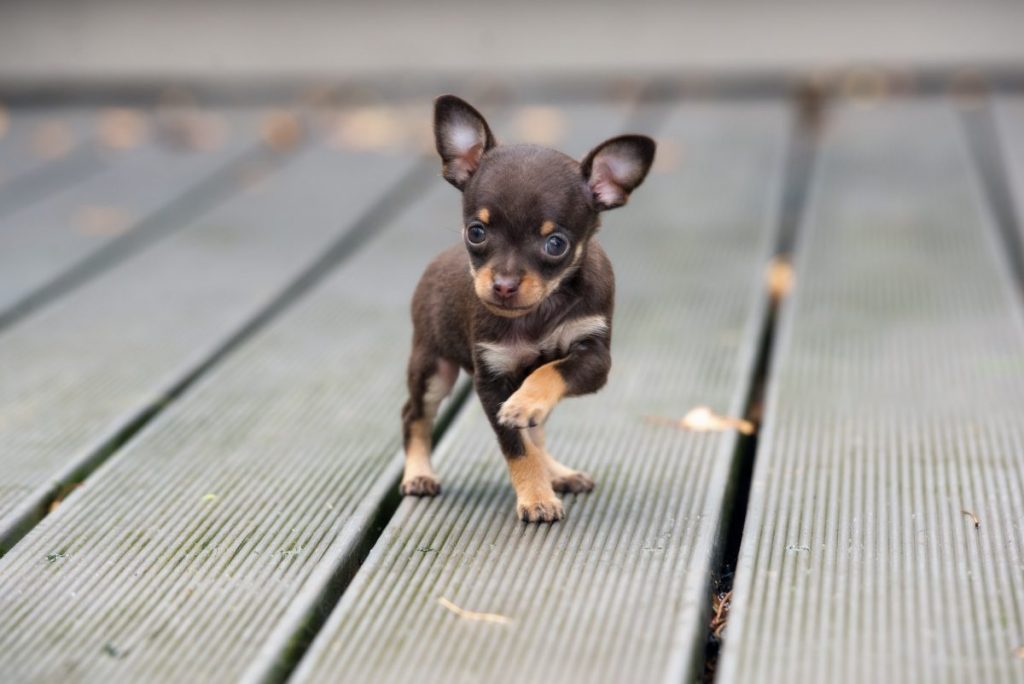