There’s nothing like the unconditional love and affection we receive from our pets. Humans treat their cats and dogs like they’re members of the family, feeding and providing for them, buying them gifts, celebrating their birthdays, and posting their photos on social media. However, if pets could talk, there would no doubt be a few secrets they’d like to share with us humans. And they’d probably let us know that we’ve misunderstood a few of their behaviors.

Unless you’re snapping a quick photo for your Instagram, limit pet clothing to functional purposes and avoid dressing your pet up for fun. Couture does not impress cats, plus clothing inhibits feline movement. Dogs may tolerate donning an outfit just to please you. And even though short-haired, older, or ailing dogs need a coat when headed outdoors once the temperatures drop, they probably aren't crazy about it. While hairless cats need a sweater when venturing outdoors in the winter, most cats don’t. 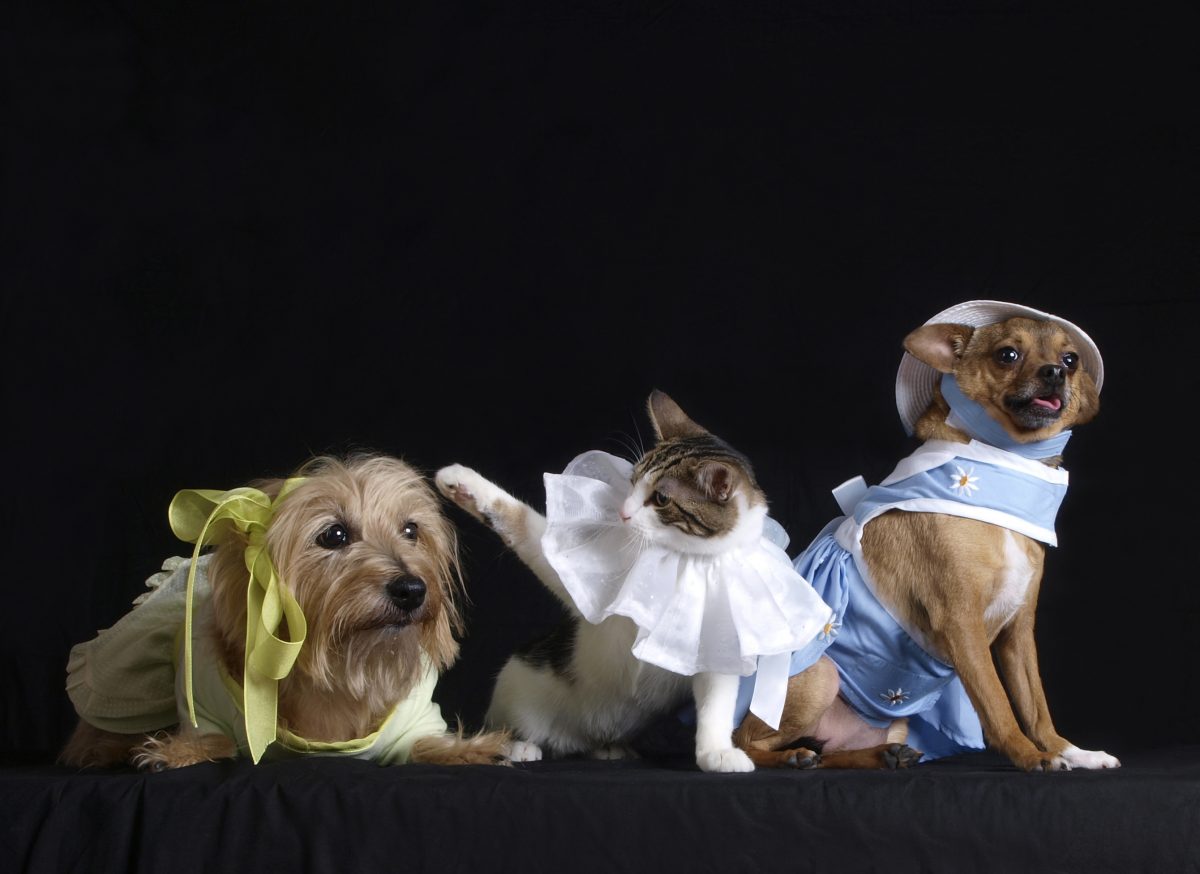 Animal experts say that purring is a complex behavior that indicates much more than a cat’s level of contentment. It starts in kittenhood, a way for baby and mother to communicate. Though cats purr when feeling contentment or pleasure, they also purr if they are in pain or injured. Some researchers believe that purring sends low-frequency vibrations that could provide pain relief, heal wounds, and even repair and strengthen bones. 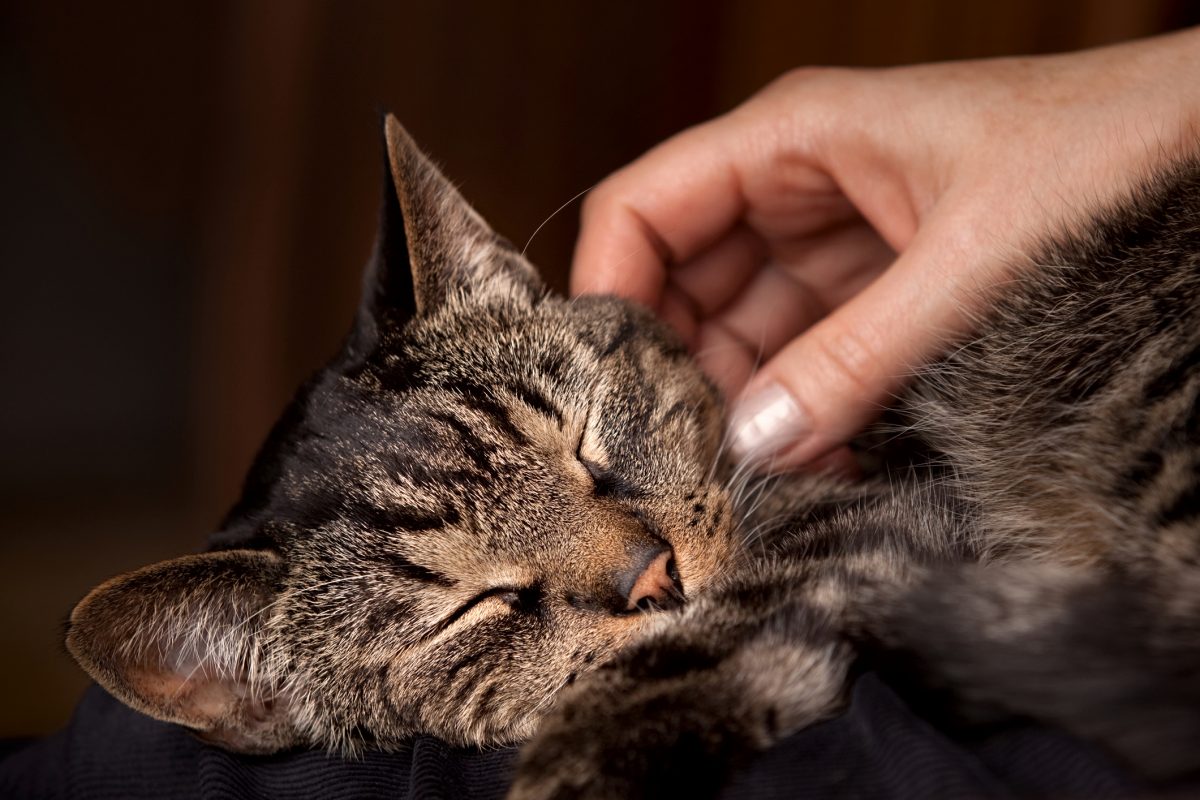 The way a dog positions its tail is a major clue to how they’re feeling. When relaxed, most canines allow their tails to hang down near the heels. When a dog’s tail is arched over the back, it is a sign of aggression. A tail tucked between the back legs means they’re scared. If your dog is holding their tail in an erect, horizontal position, it indicates curiosity about something. A slightly raised position, along with a healthy wag, shows they’re happy. 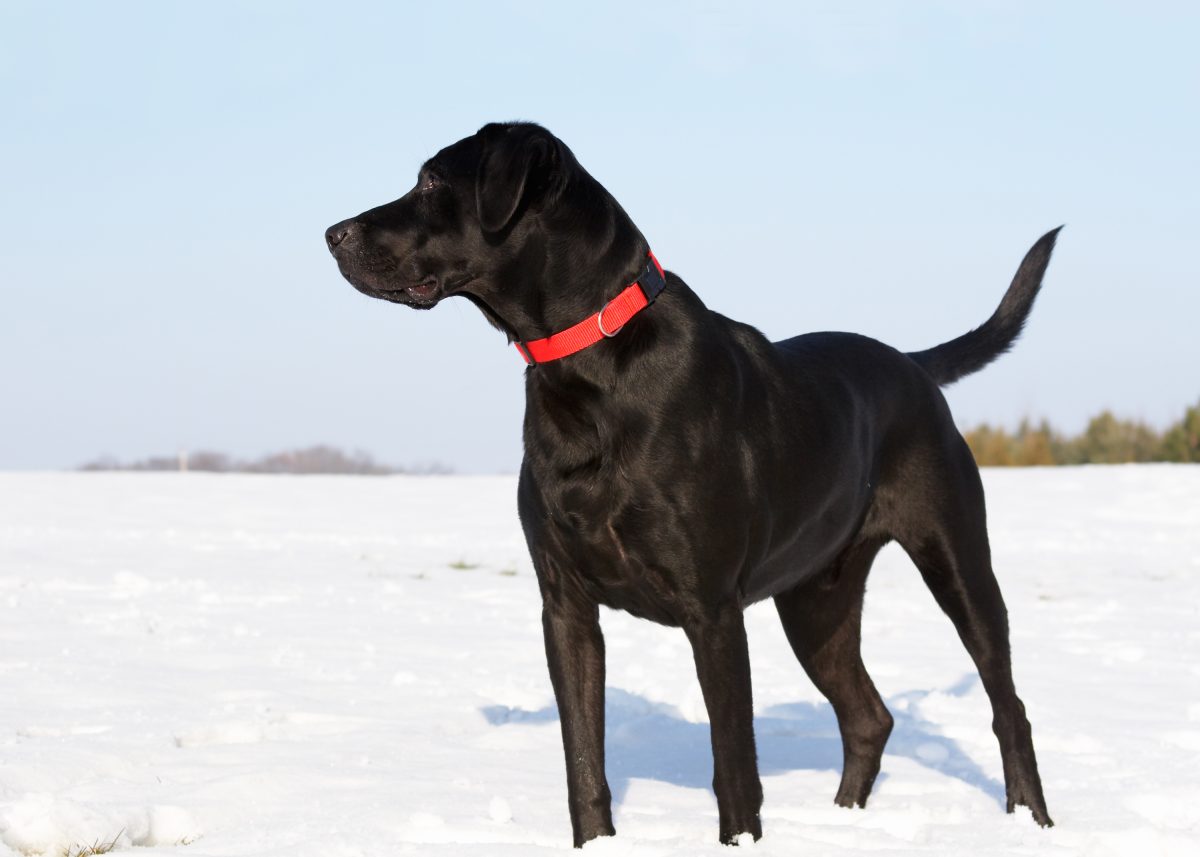 The speed of the wag shows a dog’s level of excitement. Canines that are feeling friendly will usually greet you with an uninhibited wag and maybe even a slight wiggling of the hips. Some wag their tails slightly to let you know they’re tentative or insecure about a situation. But a vertical tail combined with super-fast wagging is a sign of aggression and means they sense an active threat. 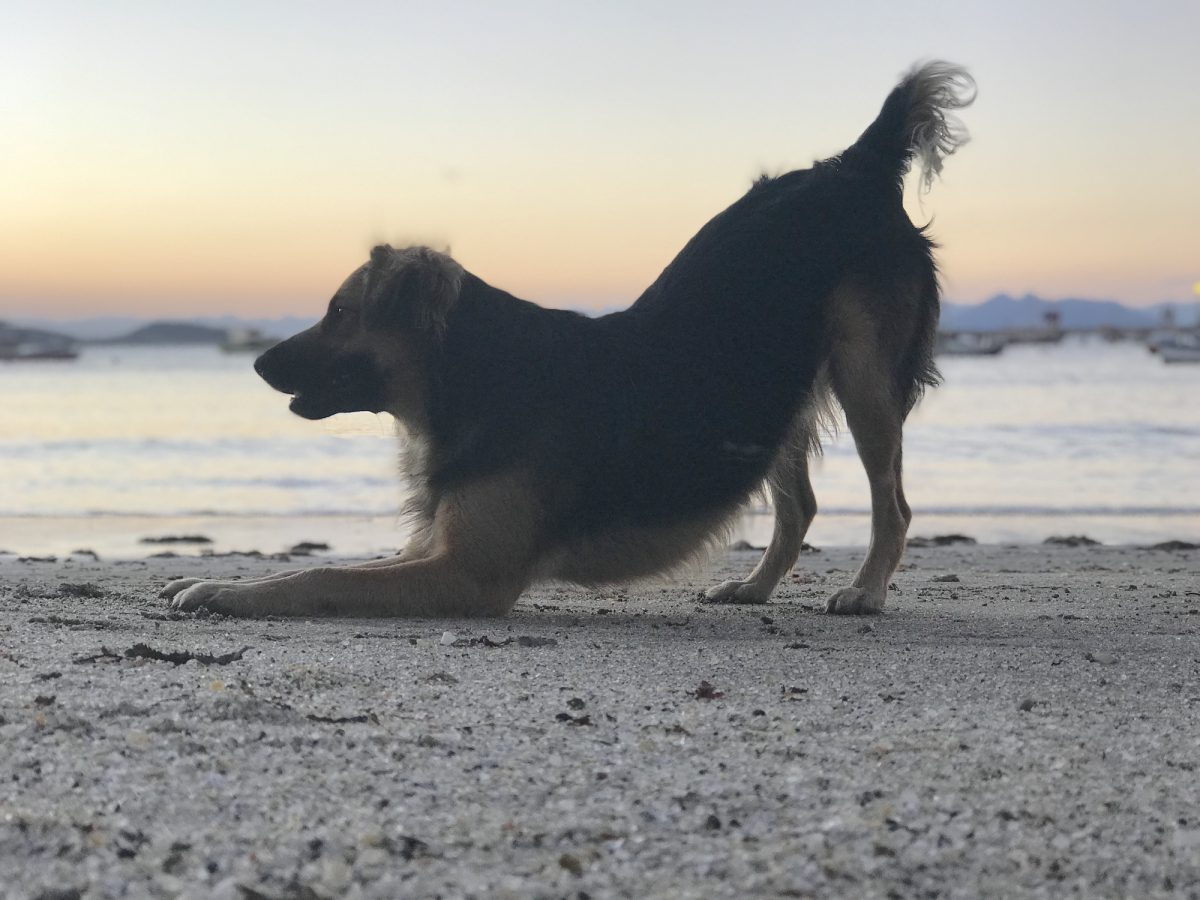 A chirping sound means your cat is excited

Most cat owners have witnessed their cat making an unusual chirping sound. Usually, it’s when they’re keeping watch at a window and catch sight of potential prey like a bird, a squirrel, or some other type of invader. This chirping indicates excitement or stimulation. But it can also mean they’re seeking your attention. 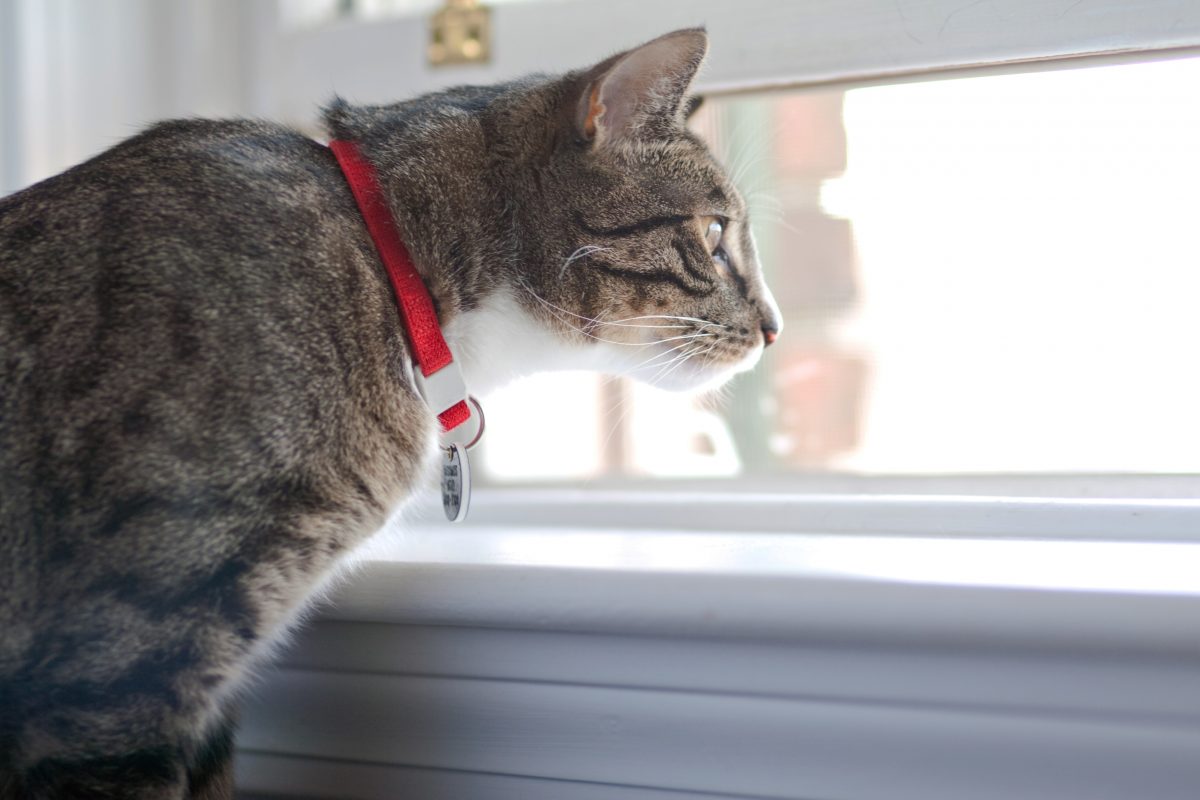 Experienced feline owners are fully aware of the importance of clean litter box situations. Cats will avoid using a litter box if it’s full of waste or has a strong odor. But what you may not know is that cats aren’t fond of sharing a litter box with multiple felines. Adding additional boxes will help the situation. Refusal to use their litter box can also be a sign of stress. Like humans, cats prefer a little privacy during potty time. Make sure the litter box is in a quiet, low-traffic area of the home. 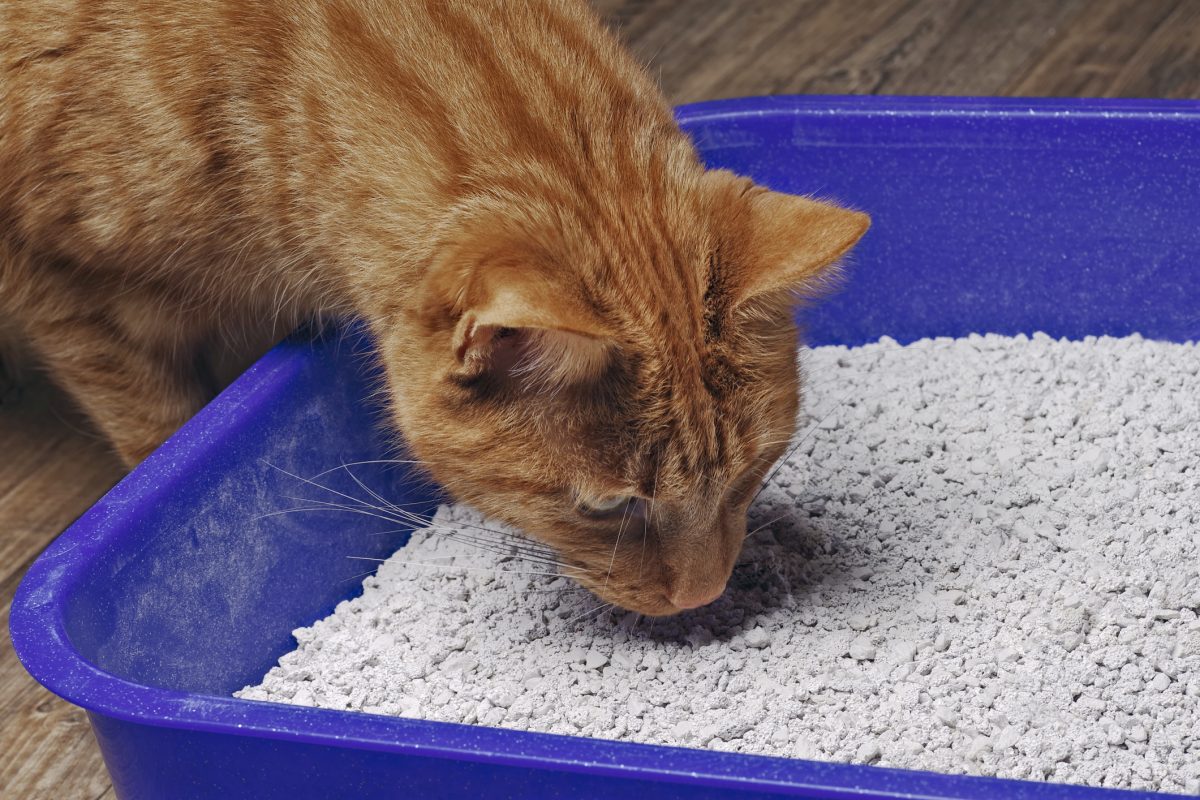 Pets are not only sensitive to the tone of your voice but to your body language as well. Dogs have become adept at gauging their owner’s emotional state through these physical cues. Cats look to their humans for facial cues to determine whether or not they should feel concerned in an unfamiliar situation. Felines are also less likely to approach a sad person than they are an extroverted or agitated human. Dogs, on the other hand, are responsive to human sadness and crying and will even overcome an obstacle to comfort their owner. 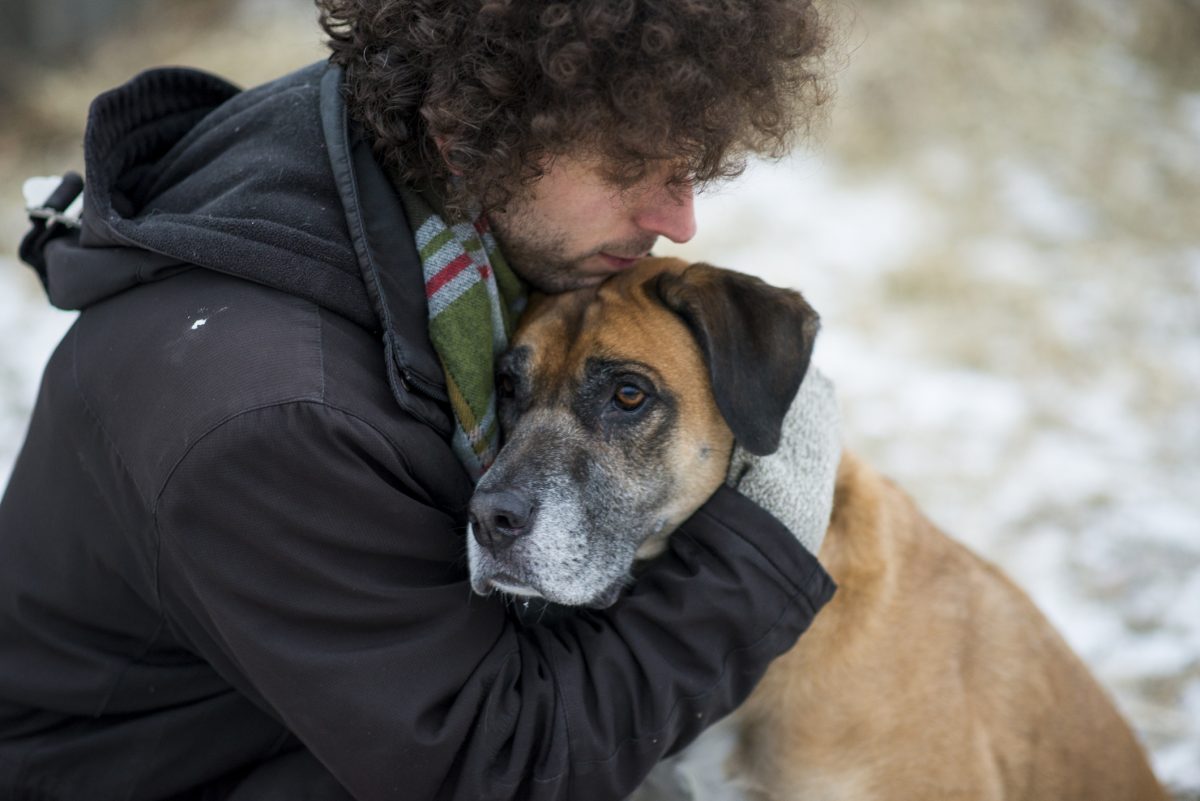 Dogs need time and space when going to the bathroom

Owners sometimes get impatient when their canine friends take forever to go to the bathroom. Dogs can sense the earth’s magnetic field. Research shows that they prefer to relieve themselves while facing north or south, but only when the earth’s magnetic field is calm. They can also determine what other dogs have been in the area, when they were there, their sex, whether they’re friend or foe, and what they had for lunch. Be patient and allow them plenty of time to do their business. 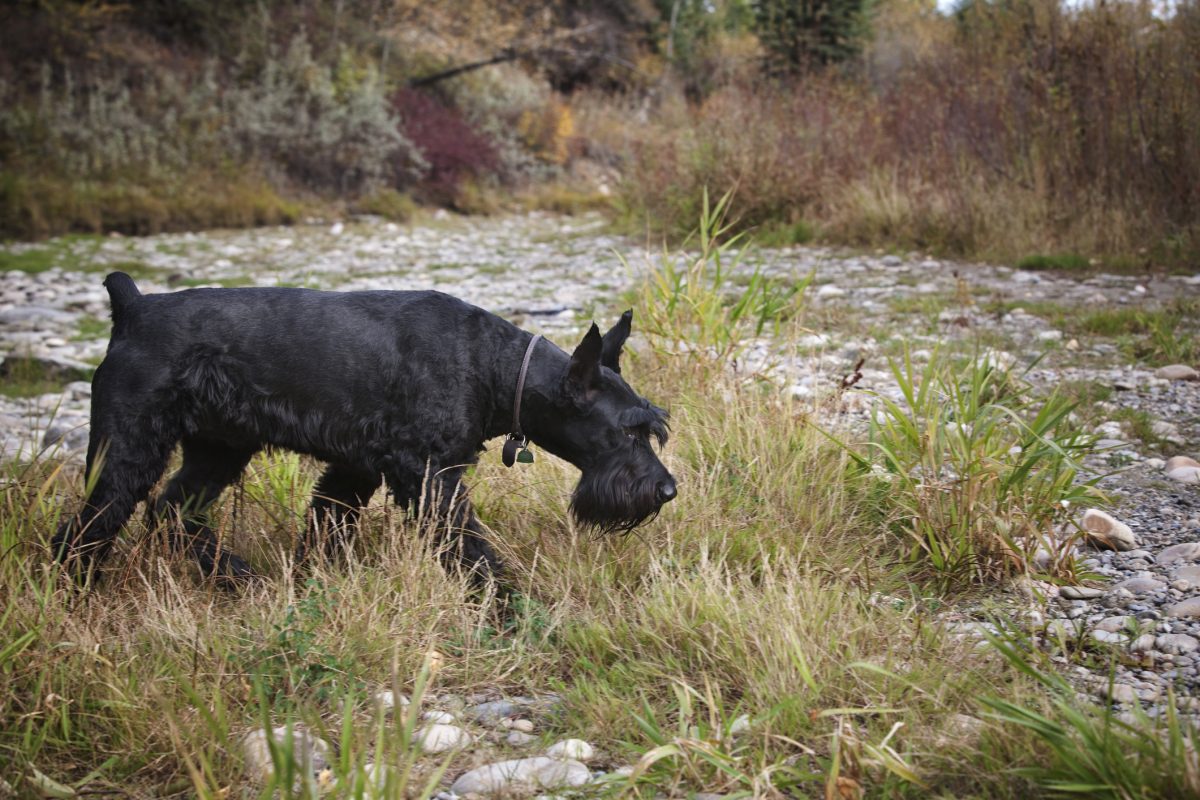 While long naps are normal and necessary for felines, too much sleep may be a sign of health or psychological issues for canines. Size, activity, overall health, and age all play a role in the amount of sleep they need. Dogs devote about 10% of their normal 12 to 14 hours of sleep time to REM sleep versus the 25% humans experience. While irregular sleep patterns are normal for dogs, those that sleep too much may be showing signs of depression, hearing loss, diabetes, or hypothyroidism. 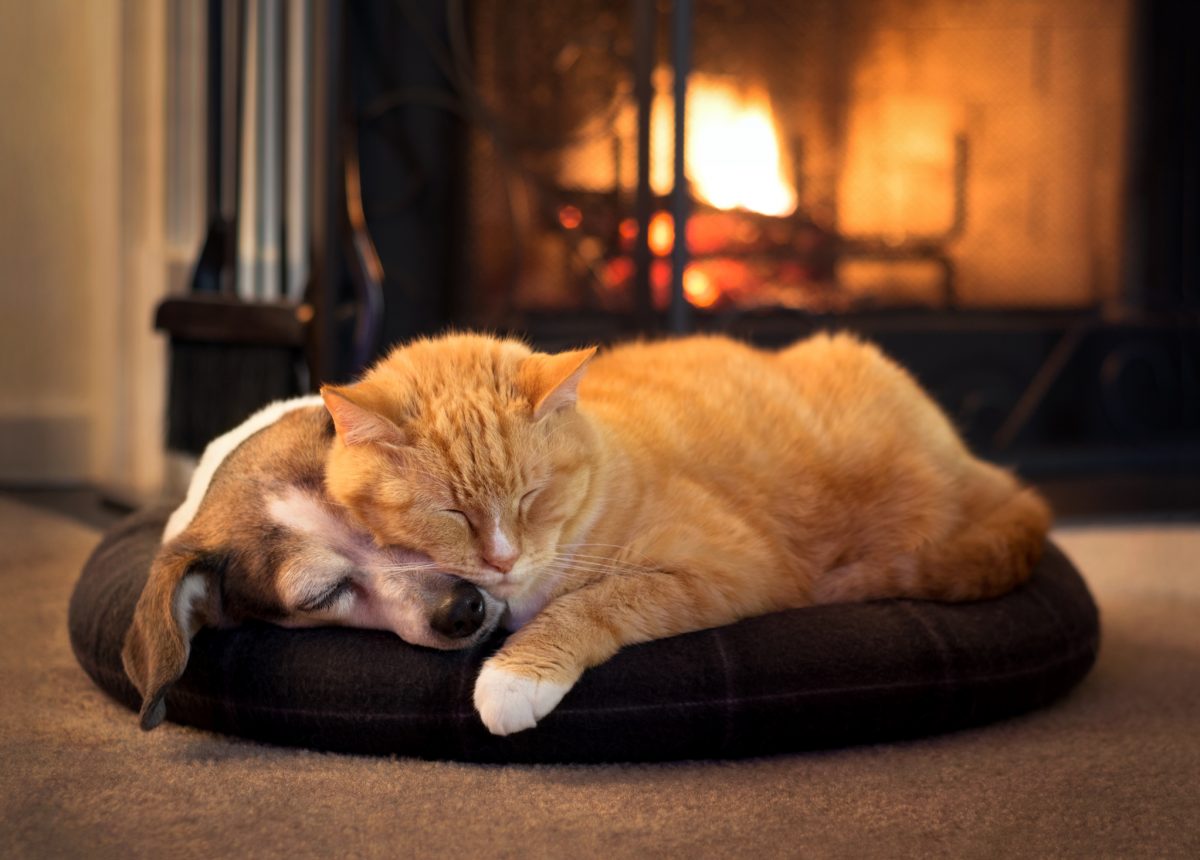 Cats get bored, too

Most dog owners know that a bored canine is a destructive one. It’s the same for cats. Experts recommend keeping cats indoors instead of allowing them to roam the neighborhood as they please. Indoor cats have longer lives, but the downside is, they get bored. Blasé cats become depressed and lethargic, eat more, sleep more, use your furniture as scratching posts, or show signs of aggression. Make sure your favorite feline has plenty of engaging toys around and has access to a sunny window with a view. Schedule playtime at least twice a day to keep them happy. 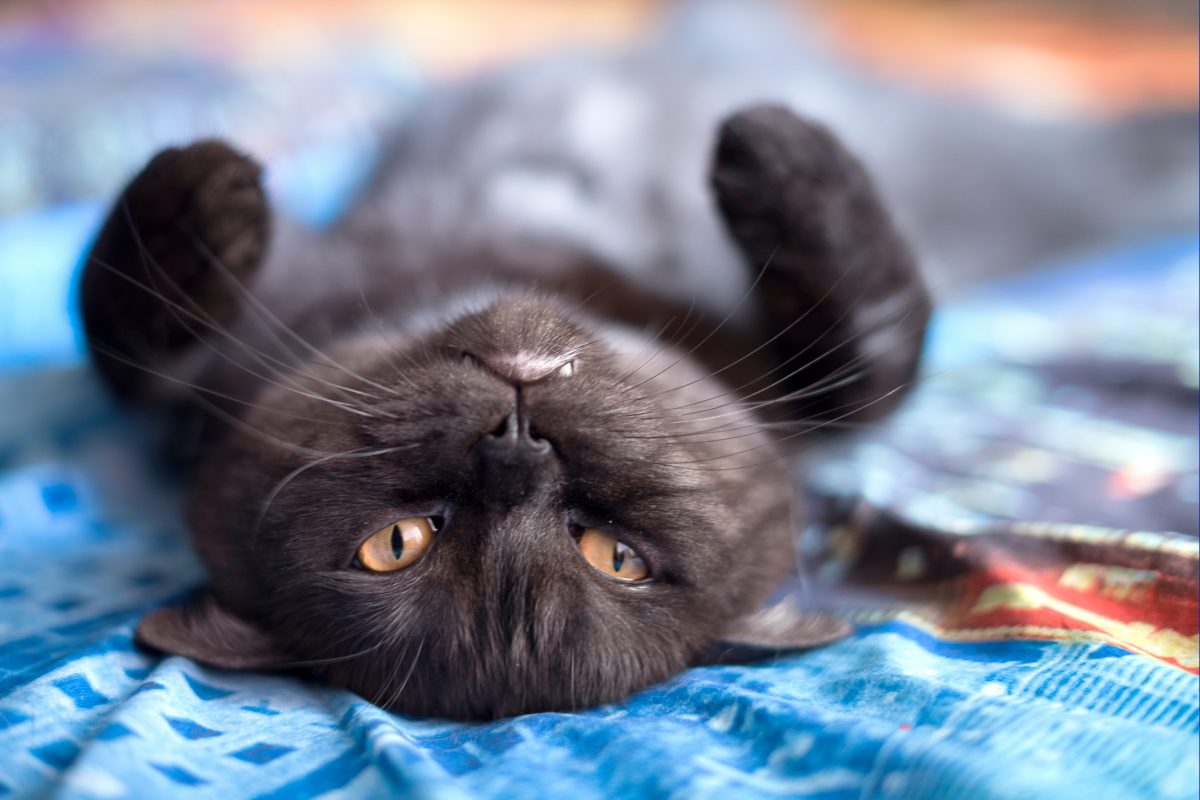