Dogs communicate with their owners all the time. They use their body language and actions to ask for things they need, give warnings, or express their affection. People who can interpret their dog’s behavior have a head start in forming a close bond with their pet, which leads to a happy and well-behaved dog. It can also help owners correct bad habits and detect if an animal is unwell. Connect with your beloved companion by learning the meaning behind common canine behaviors.

The meaning behind a wagging tail may seem obvious, but there are distinct types of tail wags. Each says something particular about a dog's mood. A tail that is held high and moving fast and wide shows the dog is happy and excited. A slow wag means the dog is less enthusiastic and may be wary. Short, narrow strokes mean the dog is anxious or uptight. Even the direction the tail moves can have special meanings. A tail wagging to the left shows concern, while the right indicates pleasant feelings. 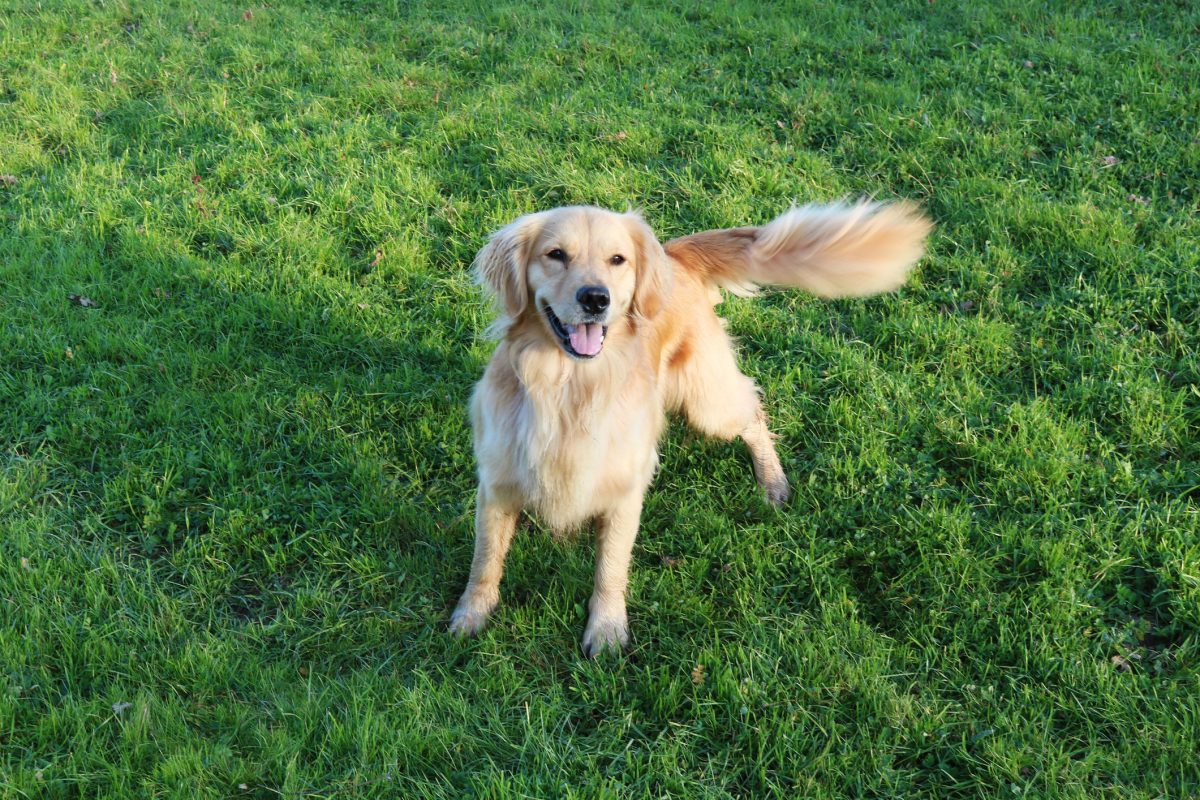 Barking is an important method of canine communication. Barking can show alarm, protectiveness, boredom, or a greeting. It can also be due to separation anxiety or illness. Observing when a dog barks can help decipher why they are barking. Barking when a stranger approaches is likely due to protectiveness, but barking while an owner is out may indicate boredom. If a dog's barking has become a problem, look at quiet training, or seek help from a professional trainer. 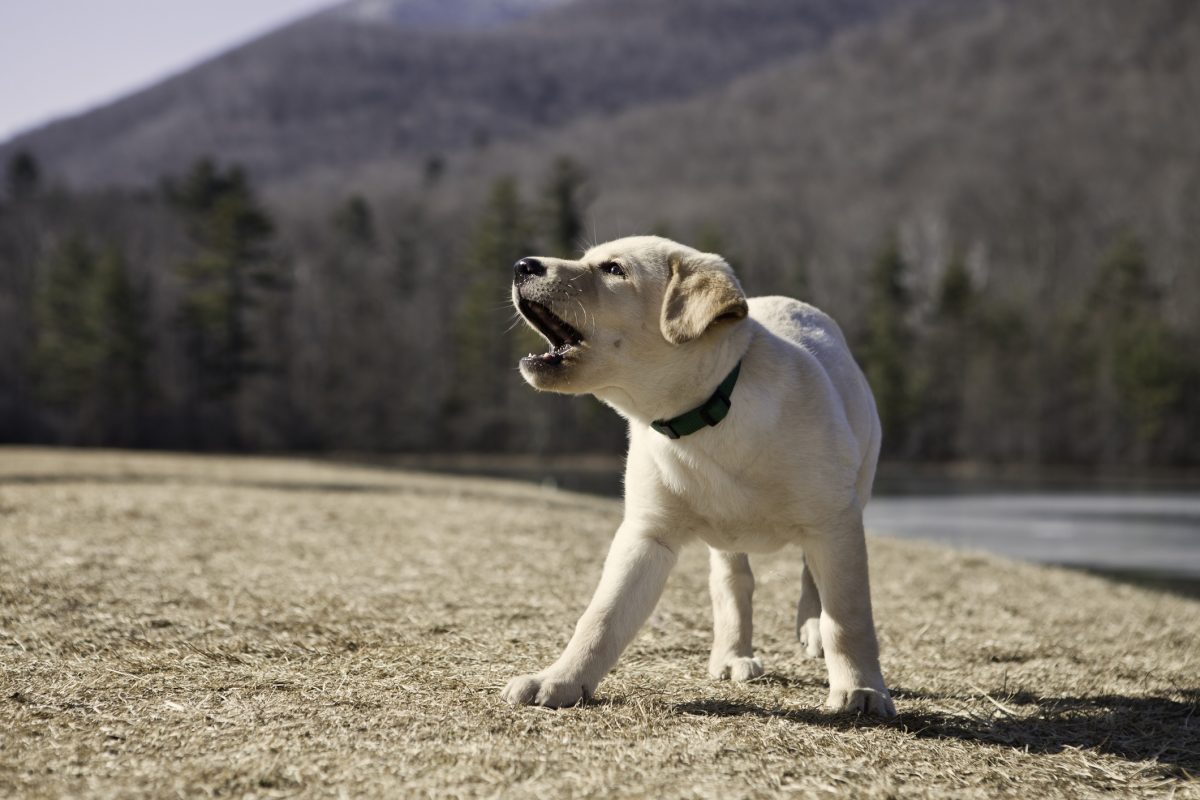 Many dog owners get frustrated when they find holes in their perfect lawn. Although all dogs dig on occasion, some breeds are more prone to it. Terriers in particular have an instinctive need to dig. Dogs may dig themselves a cool spot to lie in, or a hole to hide food or escape a yard. Excessive digging can also show boredom or excess energy. Make sure a digging dog gets plenty of exercise and try training them to dig in a certain spot, away from prized plants. 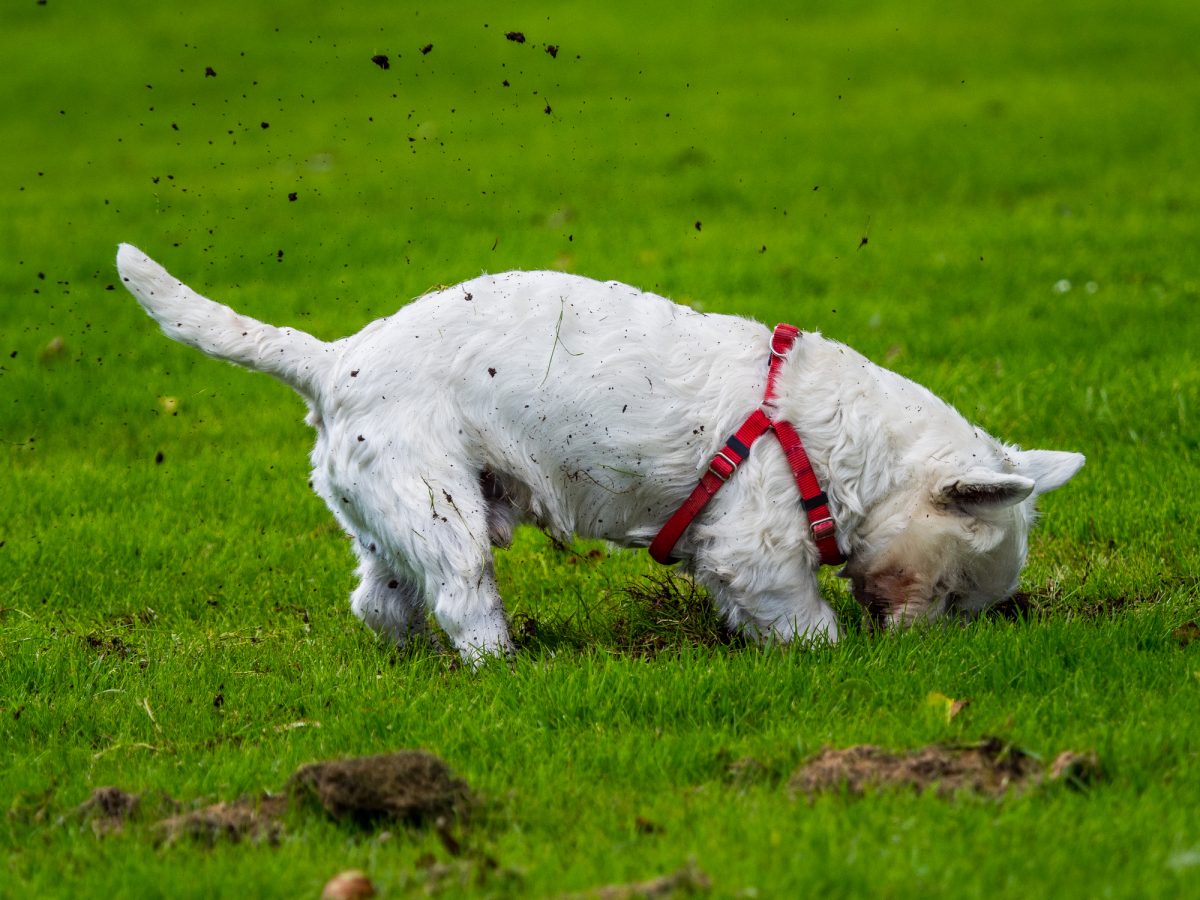 All dogs chew because it’s comforting and helps relieve boredom, stress, and fear. Anything with an appealing texture may end up between a dog’s teeth, though their owner’s possessions are especially tempting because they smell and taste familiar. People willing to put in the effort can often divert their dog's attention to a chew toy. Using something that smells and tastes like food is usually the easiest solution. People with puppies may find a puppy teething ring helps relieve the pain of teething and diverts the puppy away from chewing shoes or other personal items. 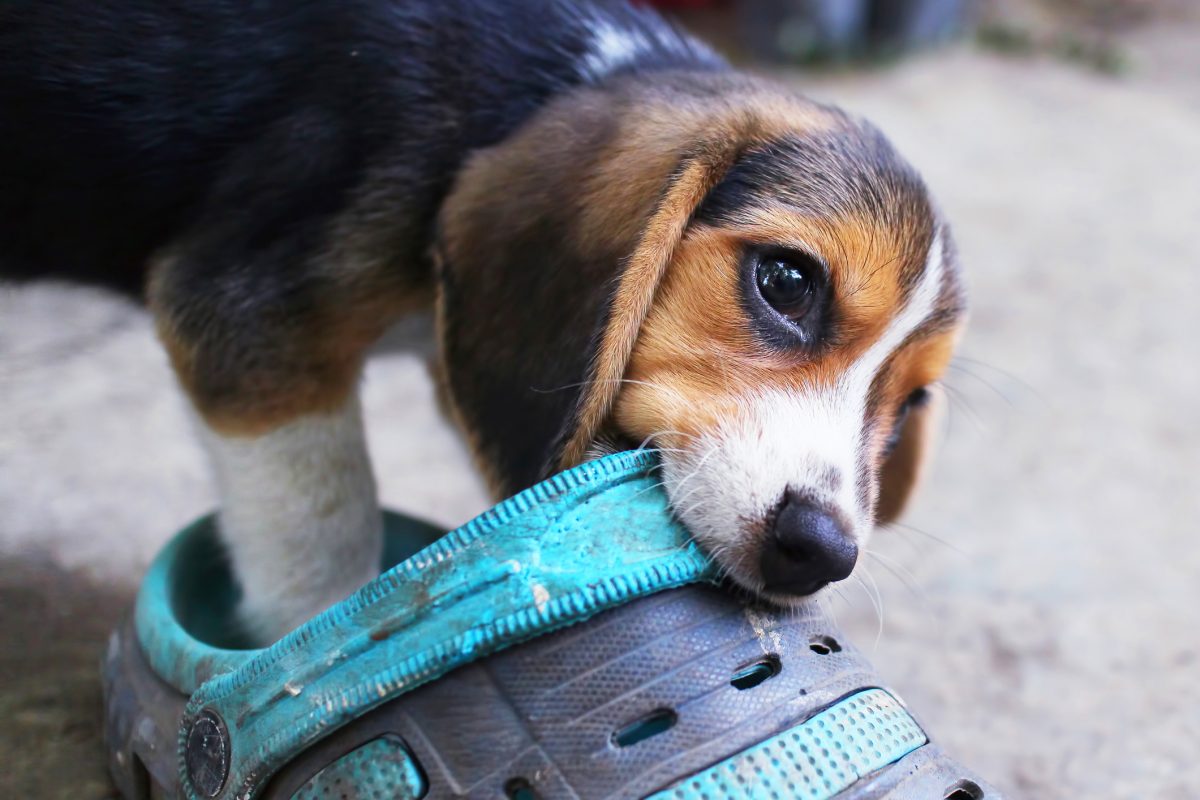 It is commonly believed that dogs eat grass to soothe an upset stomach, but vets say this is rarely the case. Most think dogs like the taste of grass, while others think eating plants is instinctive. Either way, the grass does not harm dogs and is unlikely to indicate a problem. Owners should only be concerned if a dog is eating grass and shows other signs of illness, such as lethargy or vomiting. In these cases, it is best to contact a vet. 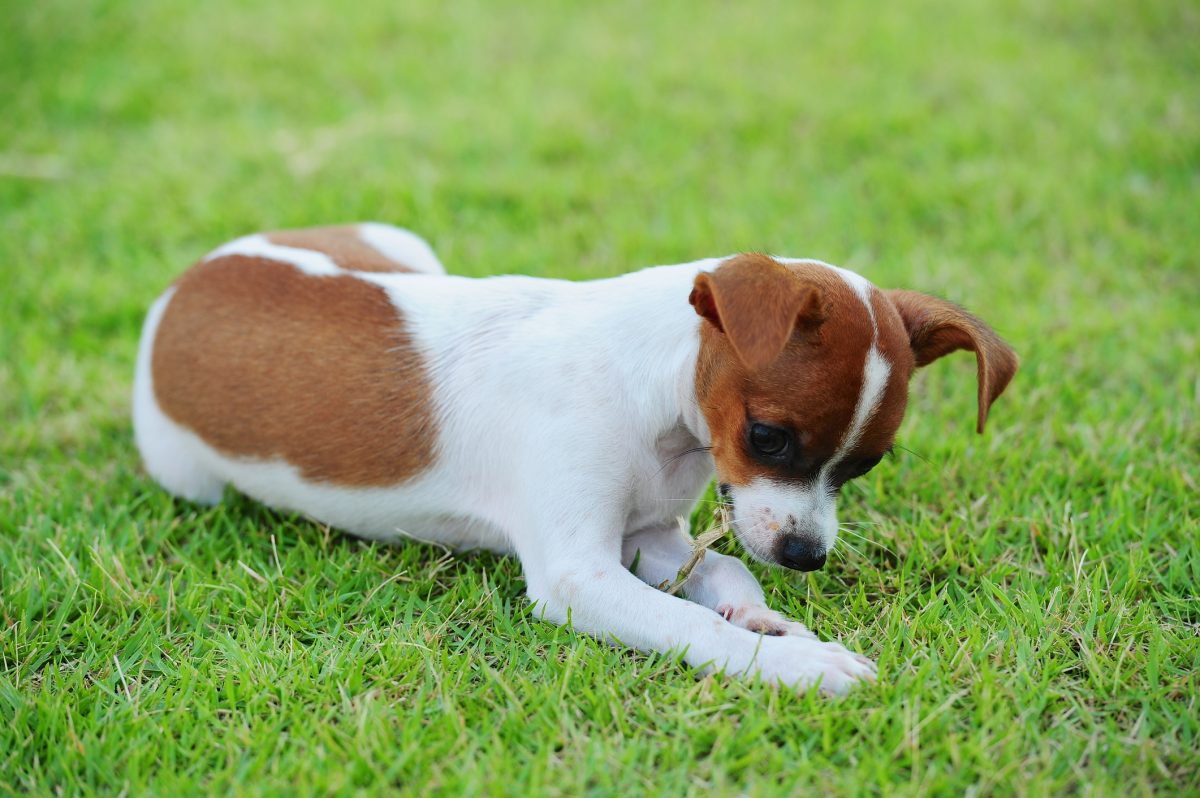 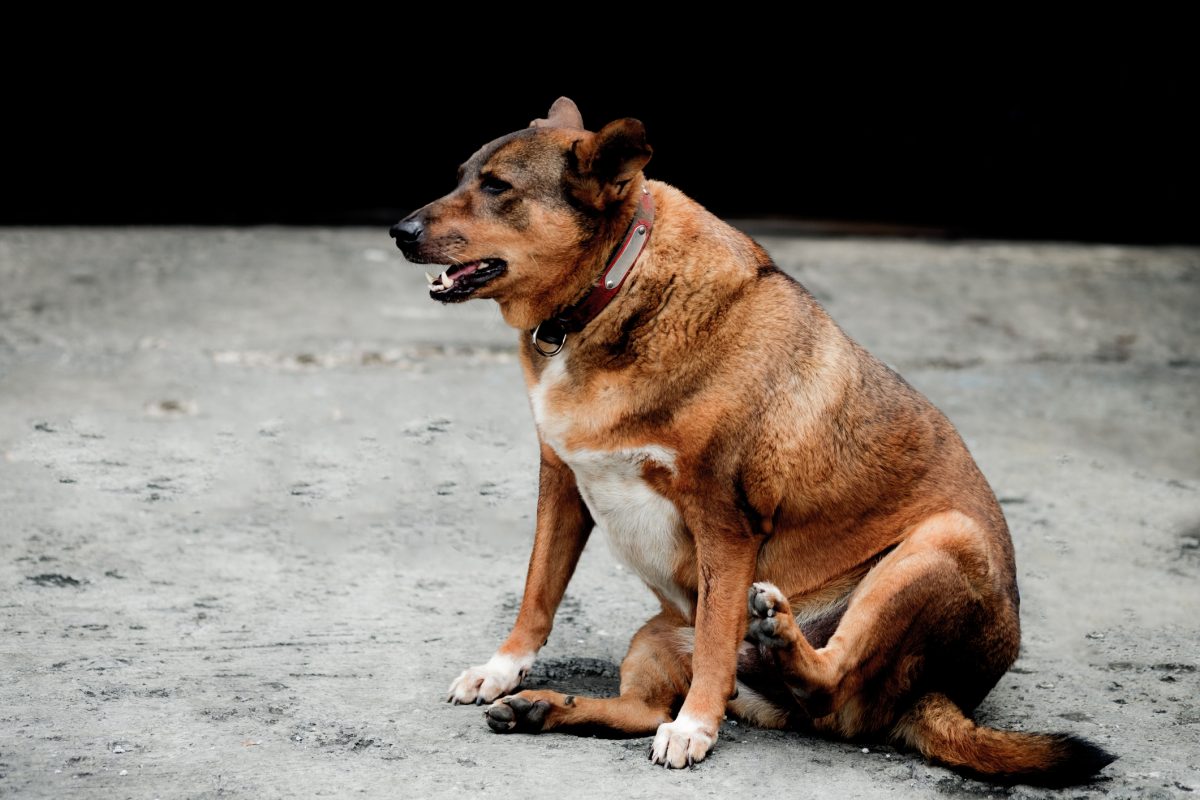 The dog's bow is often called a play bow. This action is an invitation to play and can be directed towards humans or other dogs. A wagging tail or excited barks often accompany a bow. Owners can easily improve their dog's well-being by accepting the invitation and playing for a few minutes. If a dog bites another dog too hard in play, the bow also acts as a quick apology and a signal that they want to keep playing. 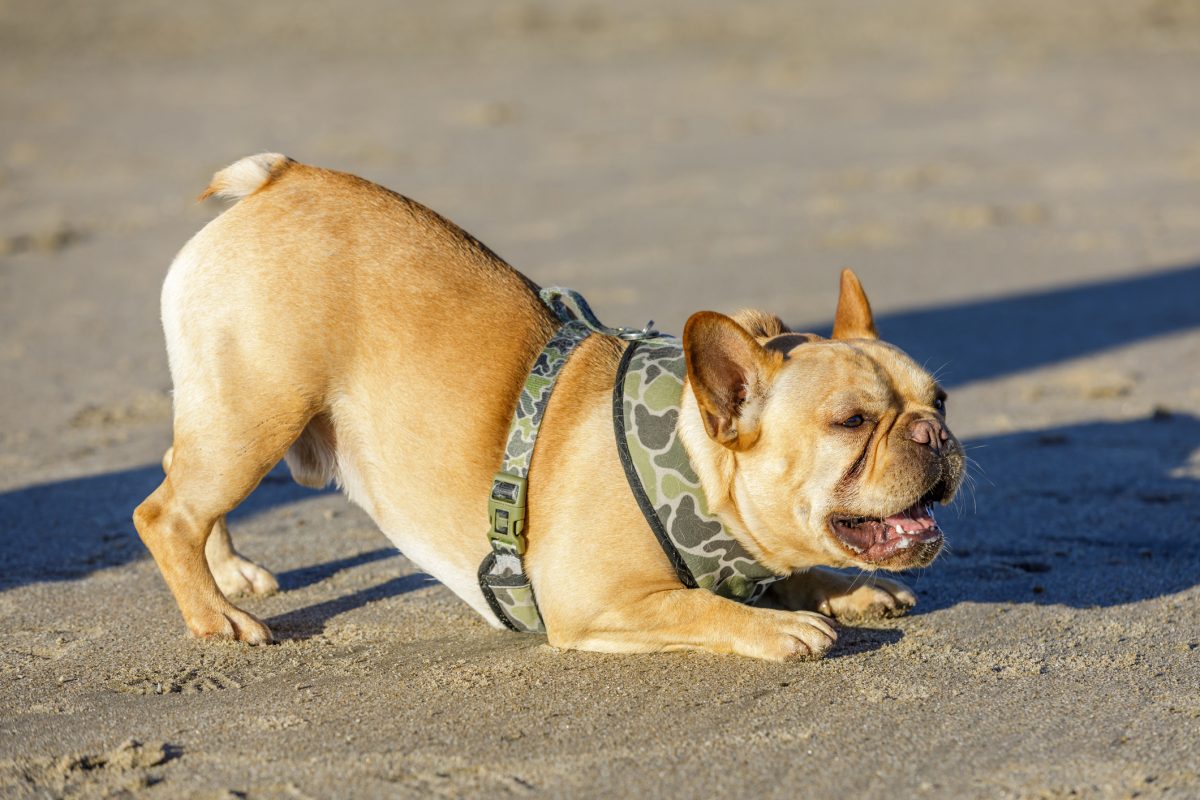 Dogs are pack animals that need physical closeness, and leaning on owners is one way they express this need for contact. Sitting on an owner’s feet or curling up on a lap is another way for dogs to get the contact they crave. Sometimes dogs lean when looking for reassurance. If they are scared, the behavior is often coupled with hiding behind the owner. If they need reassurance due to separation anxiety, there will be other signs, such as destructive behavior or excessive barking. 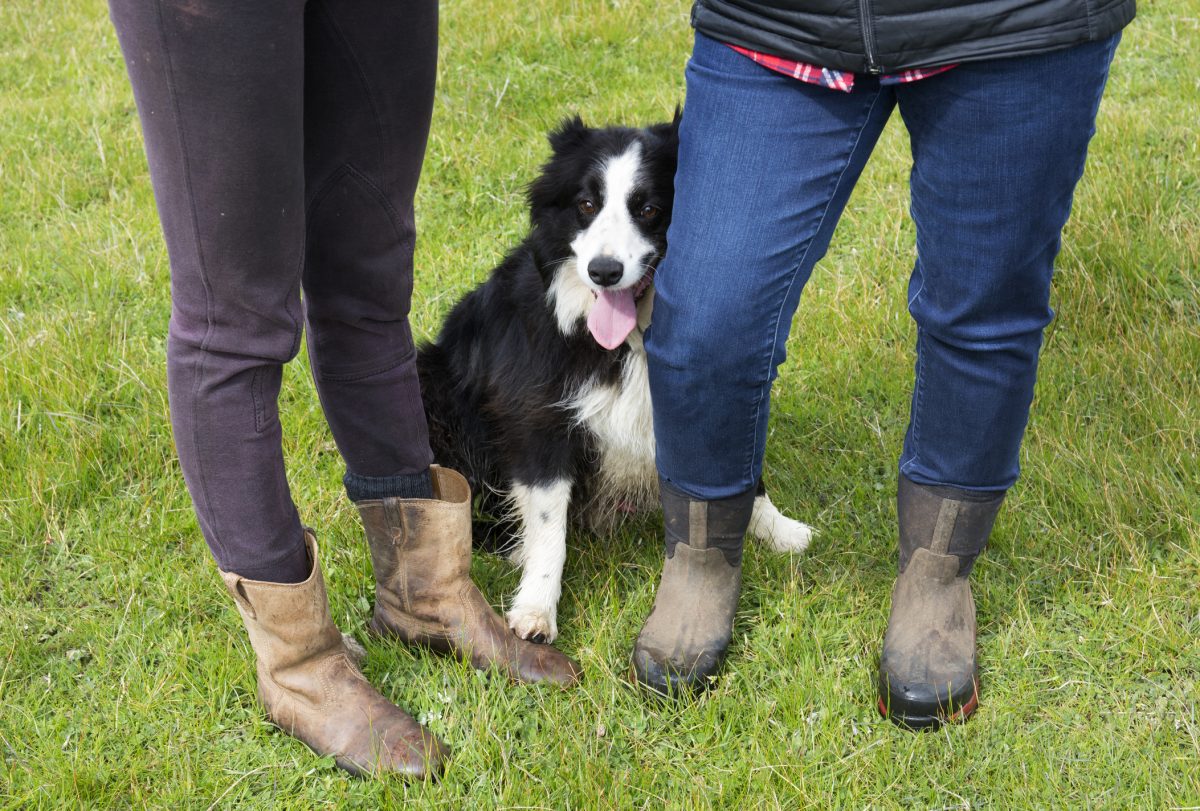 Dog behaviorists are not sure why dogs lick their owners. Most think it shows affection, but it is possible that dogs like the salty taste of skin. It may also be a throwback to when they were puppies and licked their mother's face for food and attention. Owners can discourage excessive licking by standing and walking away when it starts. If a dog licks themselves excessively, it can be a sign of skin irritation that a vet should check. 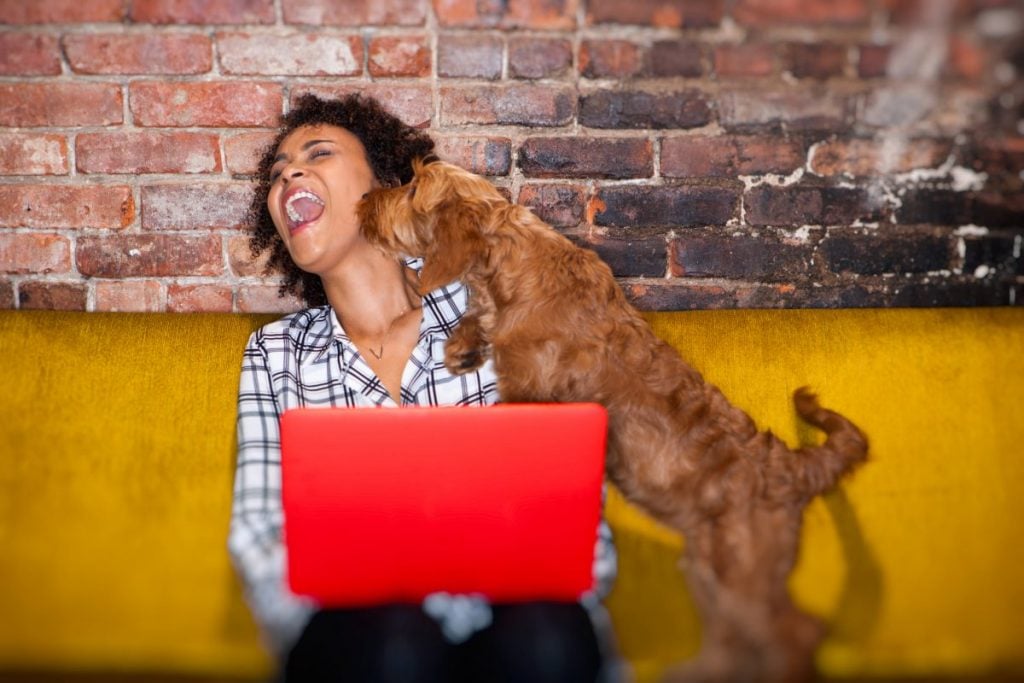 Dog behaviorists generally believe that jumping up is a form of greeting. Dogs greet each other nose-to-nose and jump in an attempt to greet humans the same way. It can also be a way to seek attention, especially in dogs left alone for much of the day. Jumping up can be dangerous, especially when greeting small children or the elderly. It is best to train dogs to sit when greeting people to keep owners and guests safe. 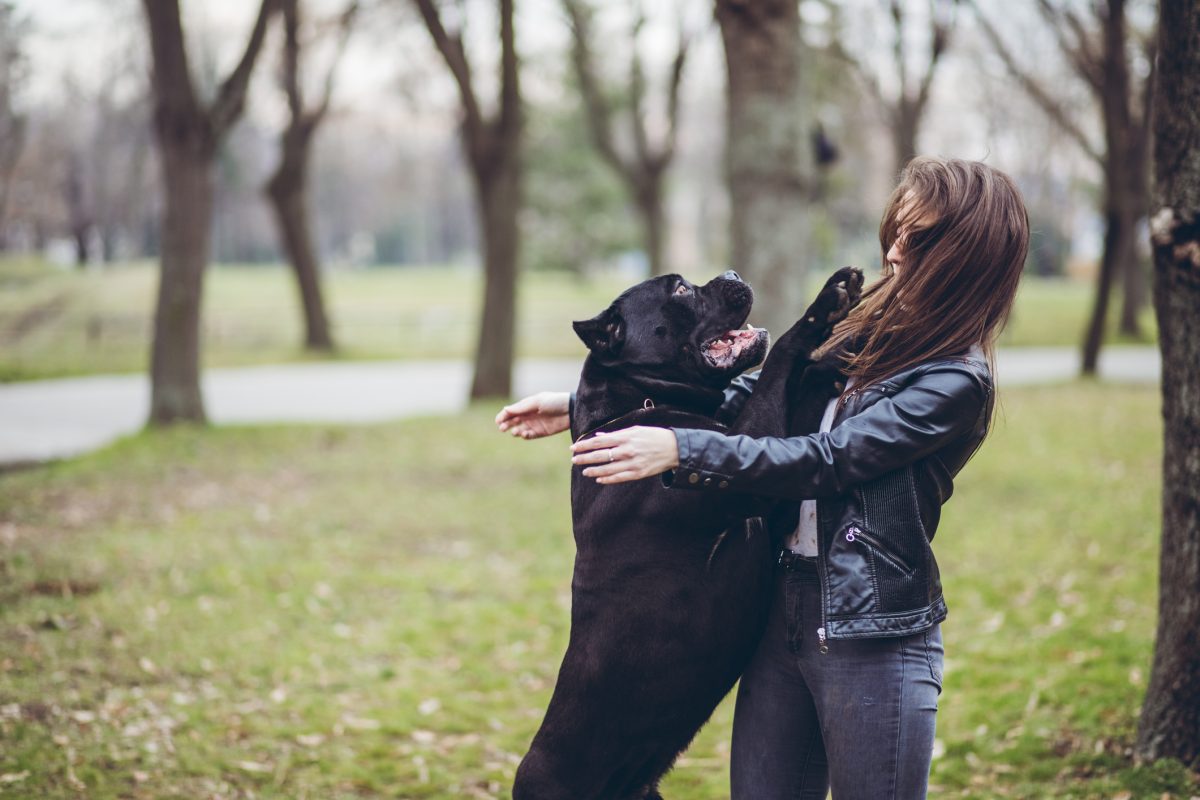