How Do Dogs Get Worms?

Several types of parasitic worms use dogs as their host. A parasite uses a host body for shelter, food, and reproduction. Dog owners often feel shocked when healthy pets in clean homes develop worms. Dogs and puppies get worms in several ways, even when their owners keep spotless homes.

Dogs frequently pick up or ingest parasitic worms and their owners do not notice until much later when symptoms of infection appear. Puppies can even get worms before birth.

Dogs and puppies frequently get worms by sniffing another dog's feces. Many species of worms use feces as part of their life cycle. The adult worms lay eggs in the intestines. Those eggs are evacuated from the infected dog's body along with feces. The eggs hatch in feces and larvae are very small. Other dogs inhale or swallow the larvae when they sniff at piles of feces. 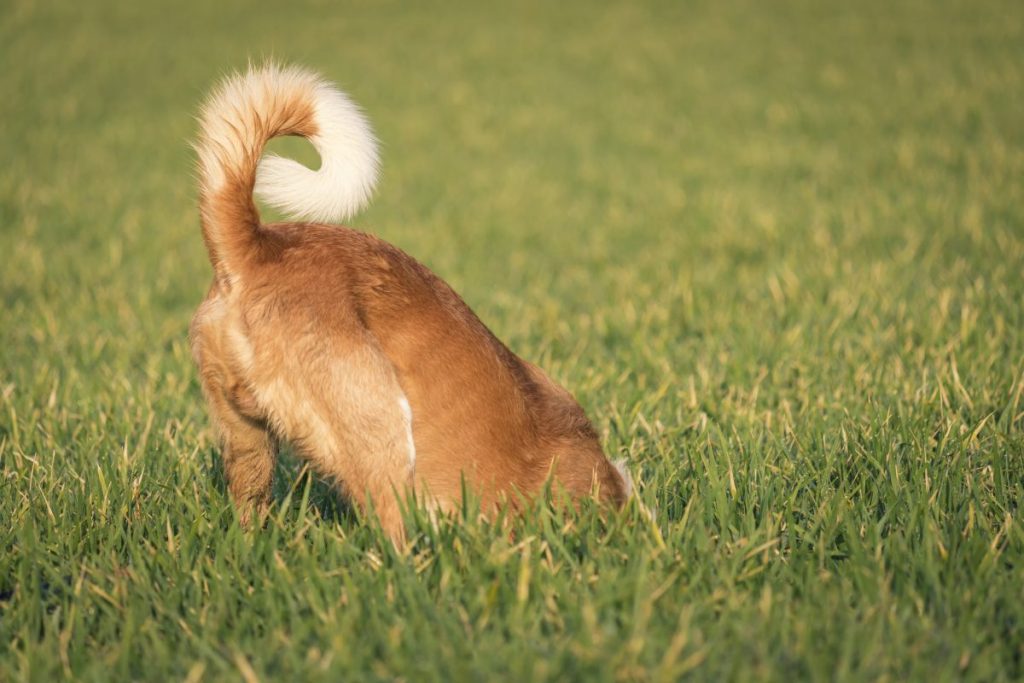 Roundworms and other types of parasites that infect dogs also infect other animals. A dog can be infected with worms from eating small animals or even sniffing at another animal's remains. Many dogs enjoy hunting mice and other rodents. Infection through this route is possible even if the dog does not actually eat the other animal because worm eggs and larvae are so small. 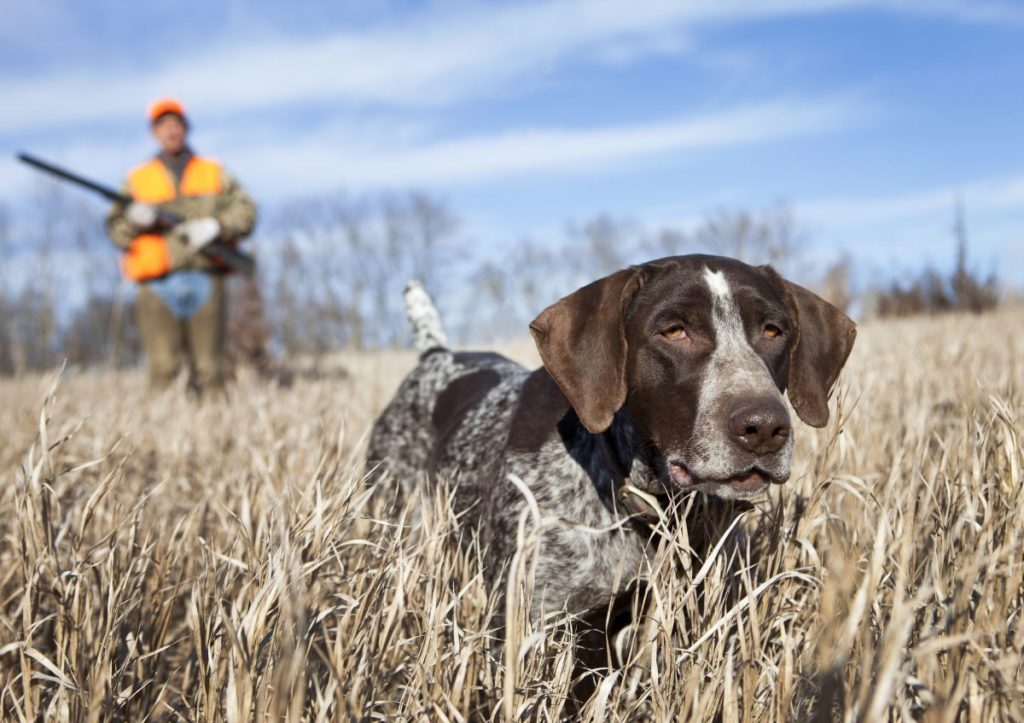 Mosquitoes carry heartworms, which are a very dangerous parasite. Heartworm infestations are fatal without treatment, and they may be fatal if treatment does not begin until the worms have spread throughout the dog's body. Heartworms infect the heart and lungs, so even the worm's bodies left behind after treatment pose a threat. Controlling the mosquito population can be difficult, but veterinarians can provide medications that prevent heartworm infection even if a dog is bitten by a carrier mosquito. 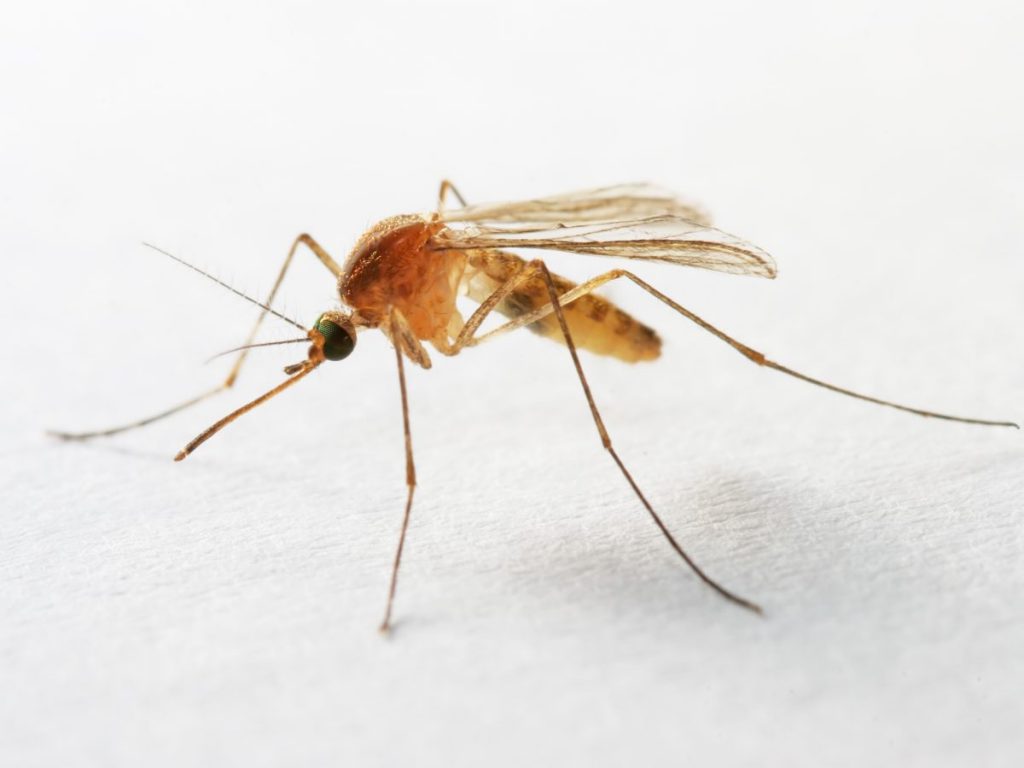 Roundworms and several other types of parasites can infect puppies before birth if their mother is infected. Sometimes a mother dog that had worms at some point in the past can still pass them on to puppies. Some types of worms can stay dormant in muscle tissues for years. Pregnancy can wake the dormant worms and cause an active infection again. This is why veterinarians recommend worming all puppies on a set schedule. 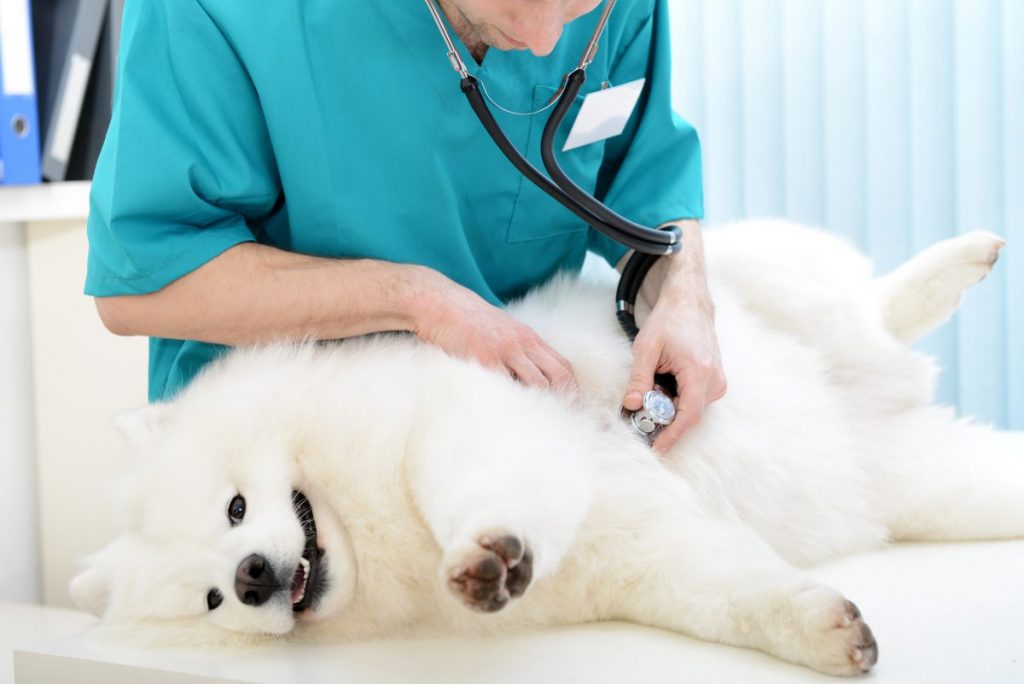 Puppies are not always infected before birth, but they can still ingest worms through their mother's milk. The larvae, or even adult worms, ingested through nursing make their way through the puppy's digestive tract into the intestines. If the worms are at a fairly advanced point of their lifecycles, the worms in the puppies could start producing eggs quickly. The eggs in the puppy's feces can infest bedding and spread to other puppies in the litter or cause re-infection after treatment. Always keep the bedding and area surrounding a mother dog and her babies clean and fresh. 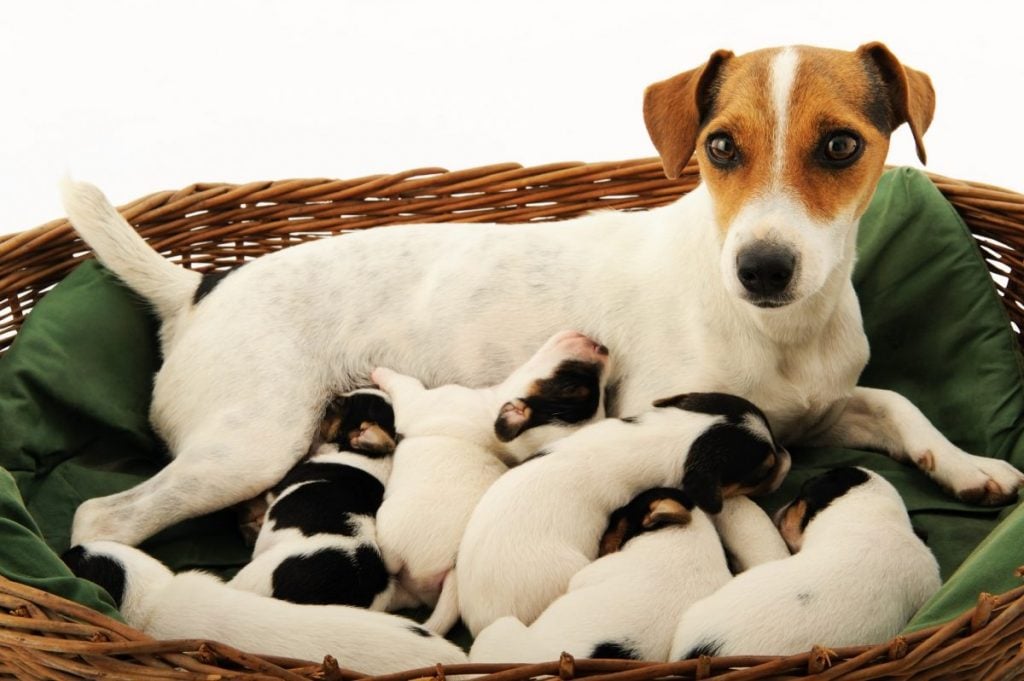 Most parasitic worms can not infect a dog simply by going through the skin, but hookworms can. Hookworm eggs spread through feces in the same manner as other worms, but the eggs and larvae can survive for weeks or months in feces and soil. Dogs become infected with hookworm larvae by sniffing around contaminated areas or by grooming their feet. Hookworm larvae can infect a dog through the skin if the dog lays down on contaminated soil to rest or take a nap. The risk of hookworms is higher in hot, humid areas. 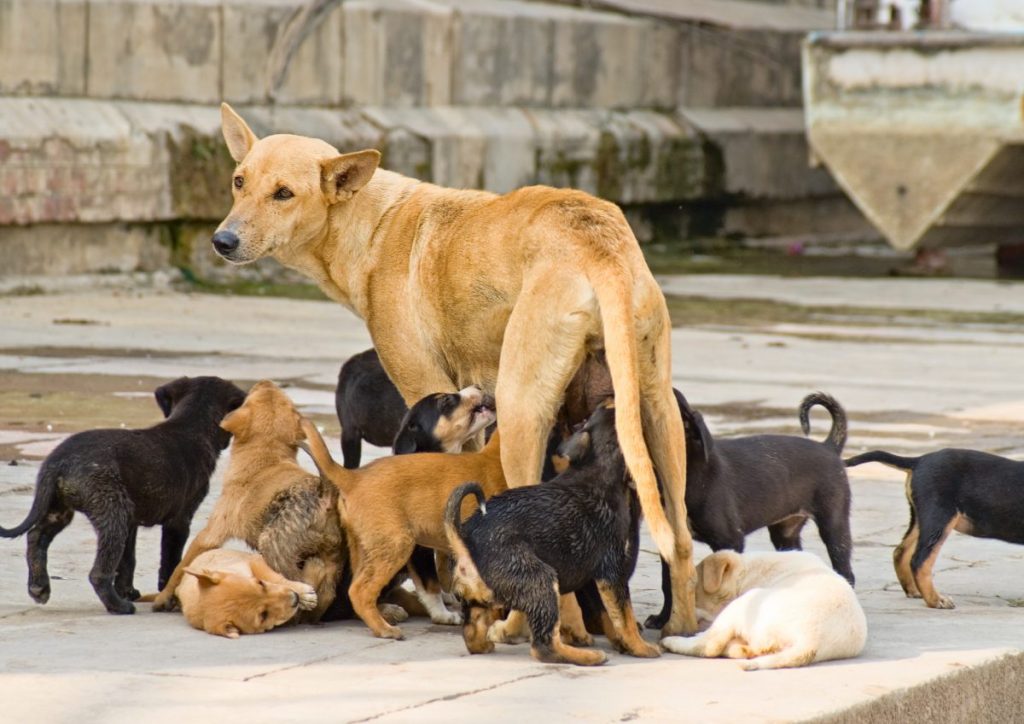 Tapeworms are known to exist in a dormant state in pork. Normally the dormant worms are not a problem because pork is cooked before it is consumed. The temperatures necessary to thoroughly cook pork are high enough to kill any possible tapeworms. A human can get tapeworms from undercooked pork, and dogs can get tapeworms the same way. Some people believe dogs can eat uncooked meat because wolves, coyotes, and wild dogs eat raw meat. This is true, but wild canines are also at risk of worms and illness. Never feed a dog uncooked or spoiled pork products. 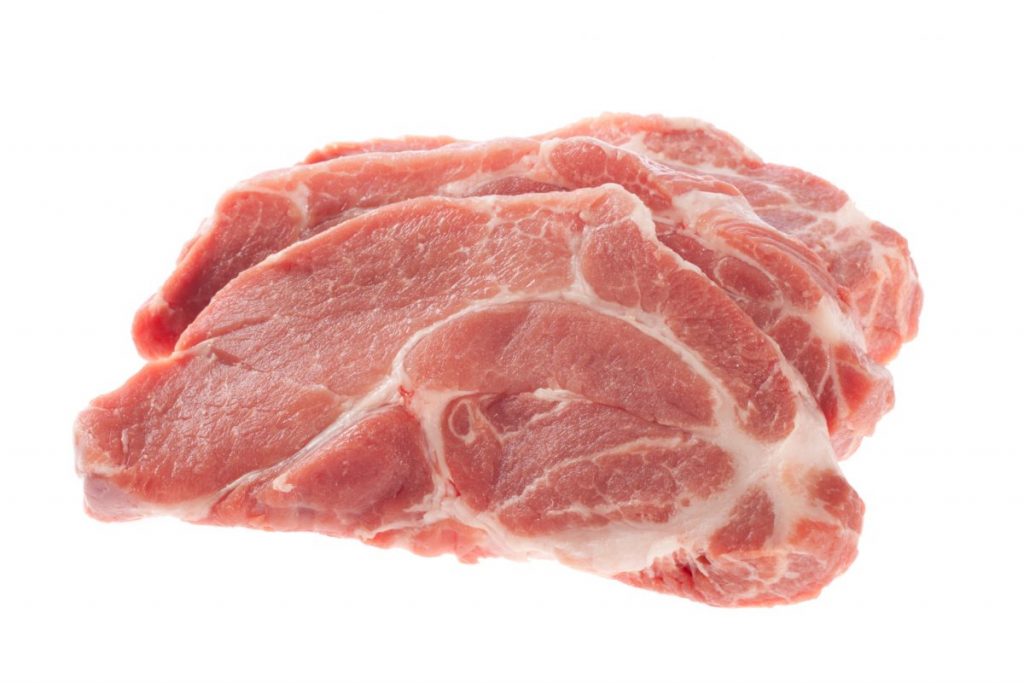 Some worm species infect dogs and other animals through fleas. This usually happens when an animal infected with worms is also infected with fleas. The worm larvae in or around the dog's bedding are eaten by fleas. The larvae are not actually digested by fleas, they remain dormant in the flea's body until another animal eats the flea. Dogs eat fleas when they bite at their own fur and skin after a flea bite. 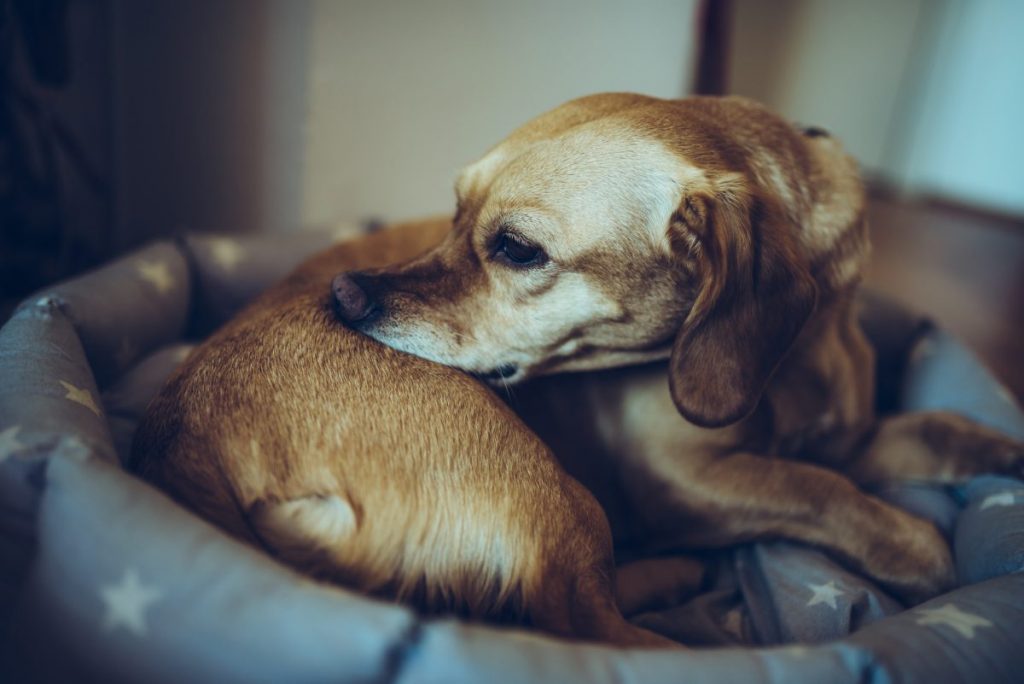 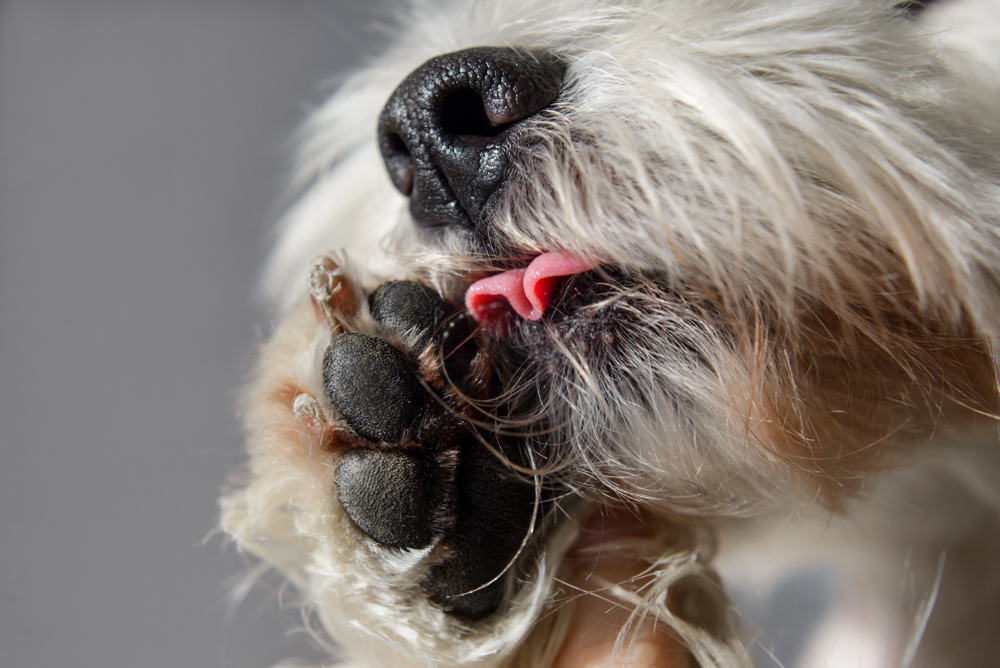 Parasitic worms infect dogs through several avenues. Everything about a parasite is meant to help the organism find and infect a host. This can make prevention challenging. Several medications can prevent worm infections instead of just treating them after an infection has occurred. Medications to prevent heartworm are the most commonly known. Veterinarians can recommend appropriate medications to prevent worms depending on location and the types of parasites known to affect animals in the area. 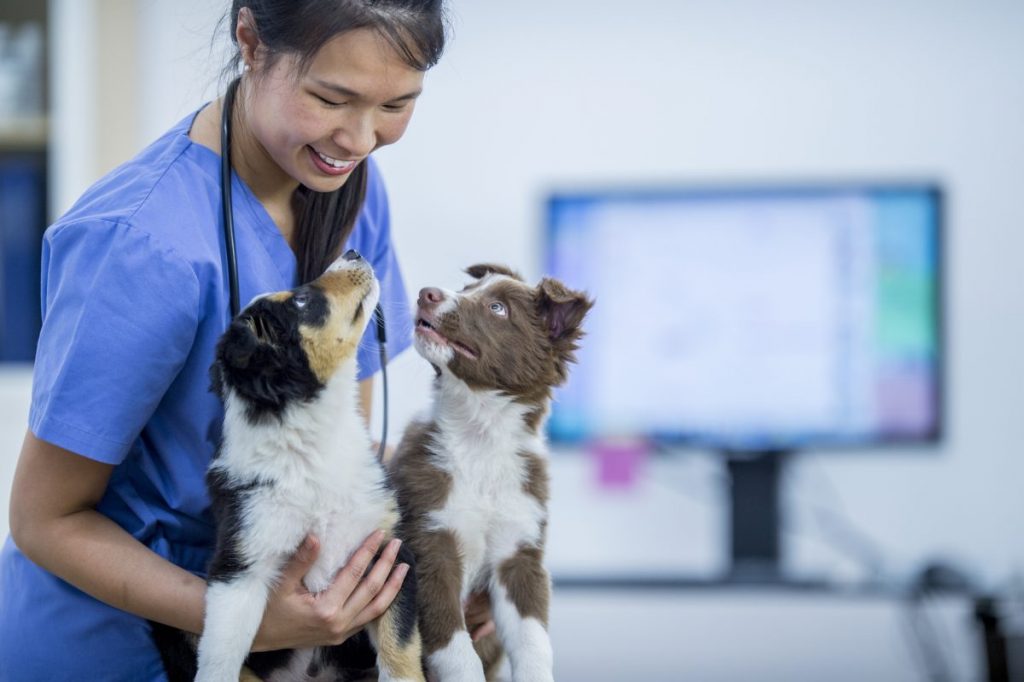