How Can I Catch Dementia in Dogs Early for Best Care?

Canine dementia is a difficult path for both owner and pet. It's not well understood, and while catching and treating it early can be beneficial, the symptoms may not be easy to detect. Other challenges, such as sensory issues could make the dog act confused or even depressed or have behavior issues as he or she reacts to the loss of sight or hearing. Owners often assume the symptoms are a normal part of aging and veterinarian may not observe related symptoms during brief patient visits.

Canine dementia is sometimes referred to as doggie Alzheimer's or "dogzheimers." It has a similar effect on families as when older relatives show early signs of memory problems -- everyone gets concerned. Behavioral symptoms include changes in sleep patterns, acting anxious or fearful, and becoming aggressive more easily. Dogs can be less active and social, even just stare at the wall, get lost in the house, or seem trapped. They may pace or make more noise, such as whining or howling. These behaviors may start out mild or infrequent. 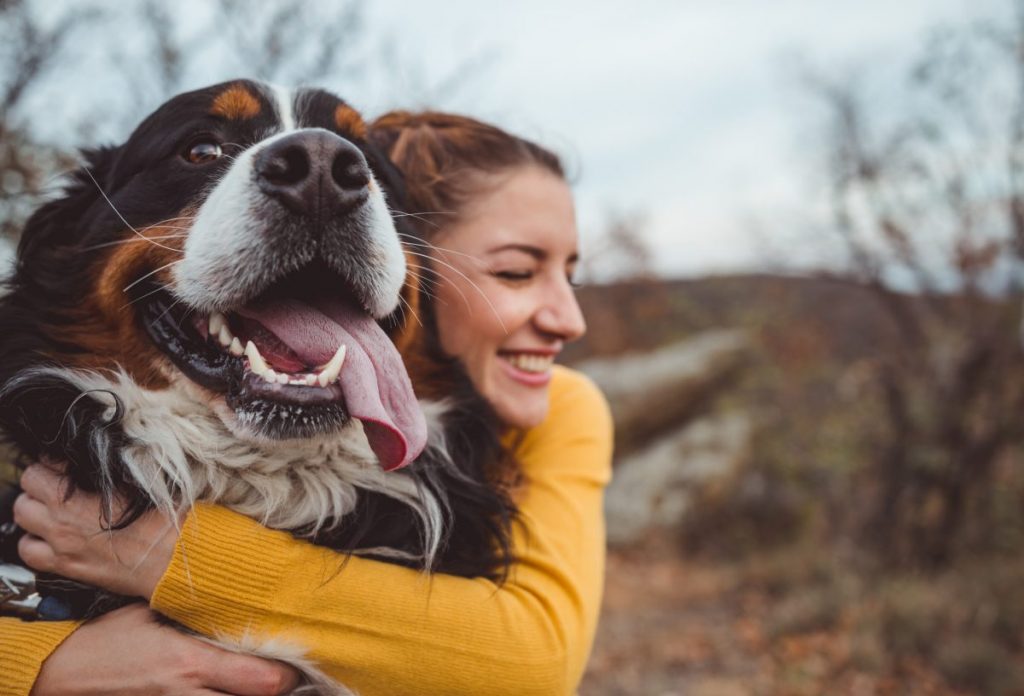