We all love our four-legged companions, but that doesn't mean you have to love everything about them. Yes, we're talking about barking. If you live in an apartment, it makes more sense to go for dogs that bark the least, and you may find that your lease is dependent on it.

However, barking is a dog's way of communication. Whether it's in happiness or warning, even the quietest dog will occasionally bark. Training your dog not to respond with barking is an important step, but certain breeds are just naturally quieter than others.

These squishy-faced dogs are beloved the world over, thanks to their affable nature and love of naps. If you're looking for a non-barking dog that's happy to sit around an apartment, this is the breed for you.

In fact, pugs typically only bark if they're feeling threatened or starving. Instead of barking in play, the pug will snort and snuffle encouragingly. Be careful not to overfeed these little couch potatoes, however, as this can cause problems with their joints and breathing. 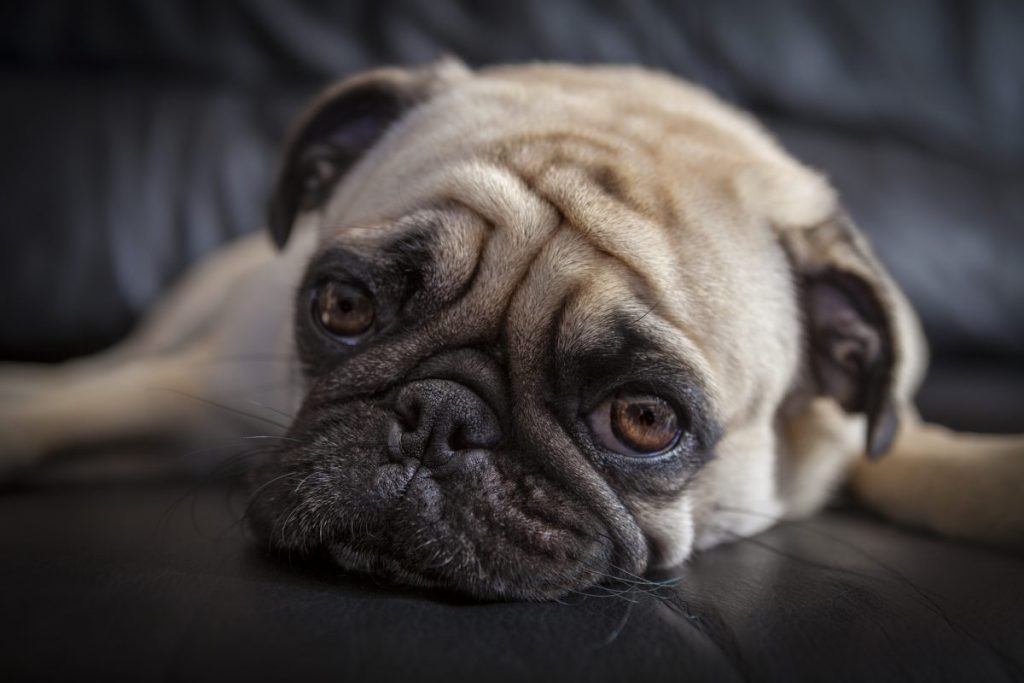 On the opposite end of the spectrum to the pug is the gentle giant known as a Great Dane. As you can imagine, at their size they very rarely feel the need to prove their dominance, which means that they are seldom disposed to bark.

In spite of their enormous size, Danes don't require a considerable amount of exercise and are quite low-maintenance and loving dogs. 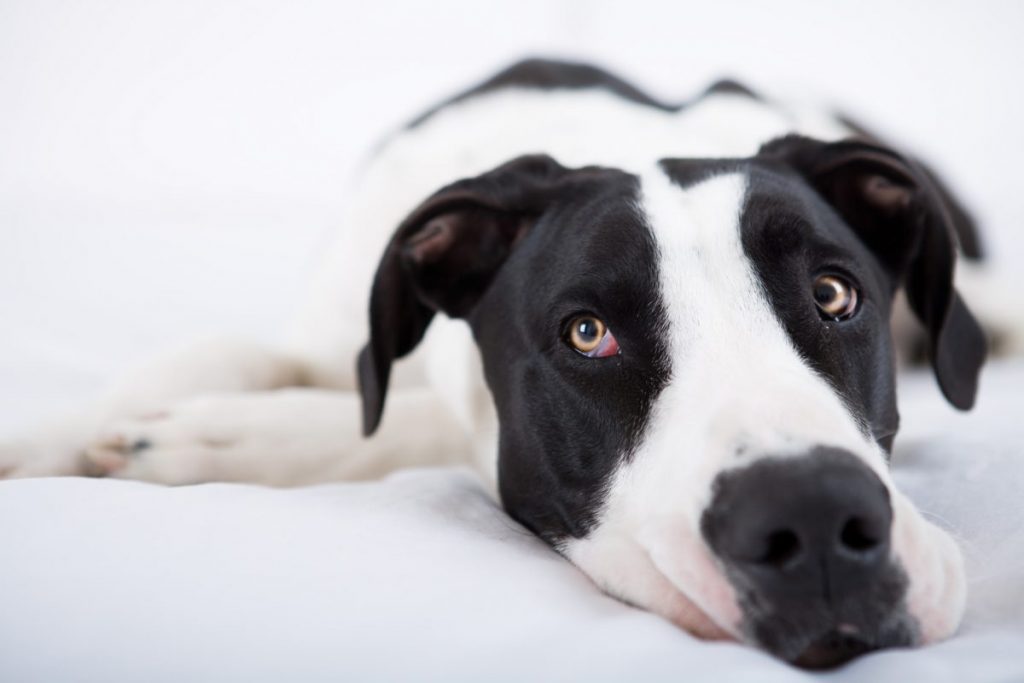 Originally used for hunting lions, Basenjis are athletic, intelligent dogs. Due to it's uniquely shaped larynx, the Basenji is physically incapable of barking. Instead, when they need to raise an alarm, they make a distinctive 'barooo' sound.

These dogs are great if you have the time and energy to exercise them. They're little athletic dogs who love to learn and are very loyal to their owners. 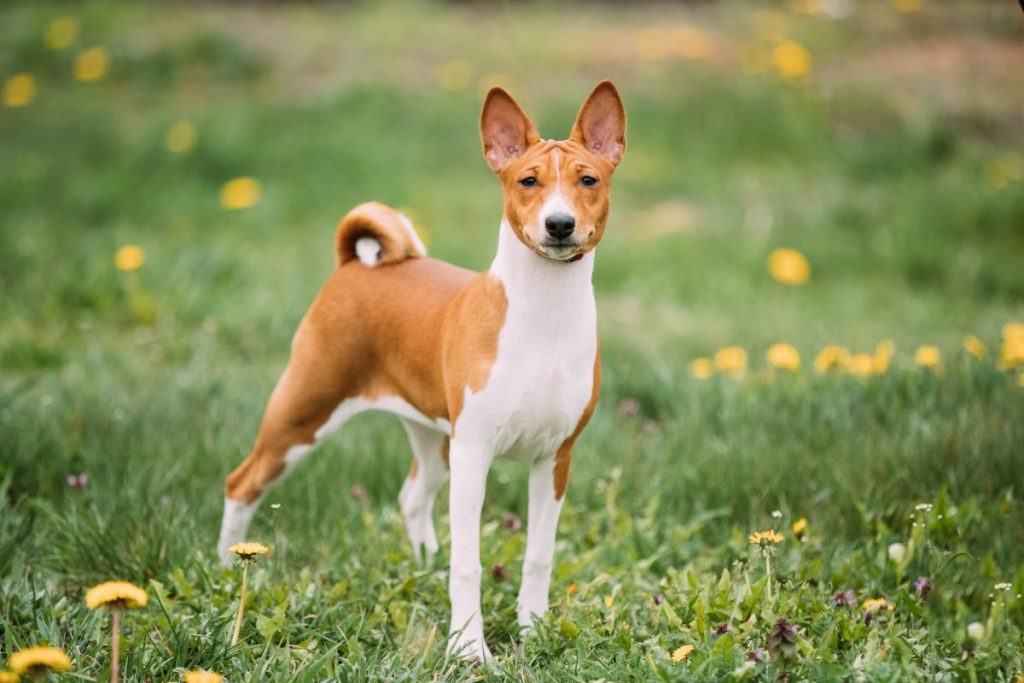 Italian Greyhounds are the smallest sight-hounds in the world and enjoy a calm and docile living arrangement. They are naturally very quiet dogs, and with their delicate features and sensitive nature, prefer to be in a quiet space.

Naturally disinterested in barking, you'll find that these beautiful dogs much prefer to keep calm, and are becoming a rapidly more popular breed of pet. 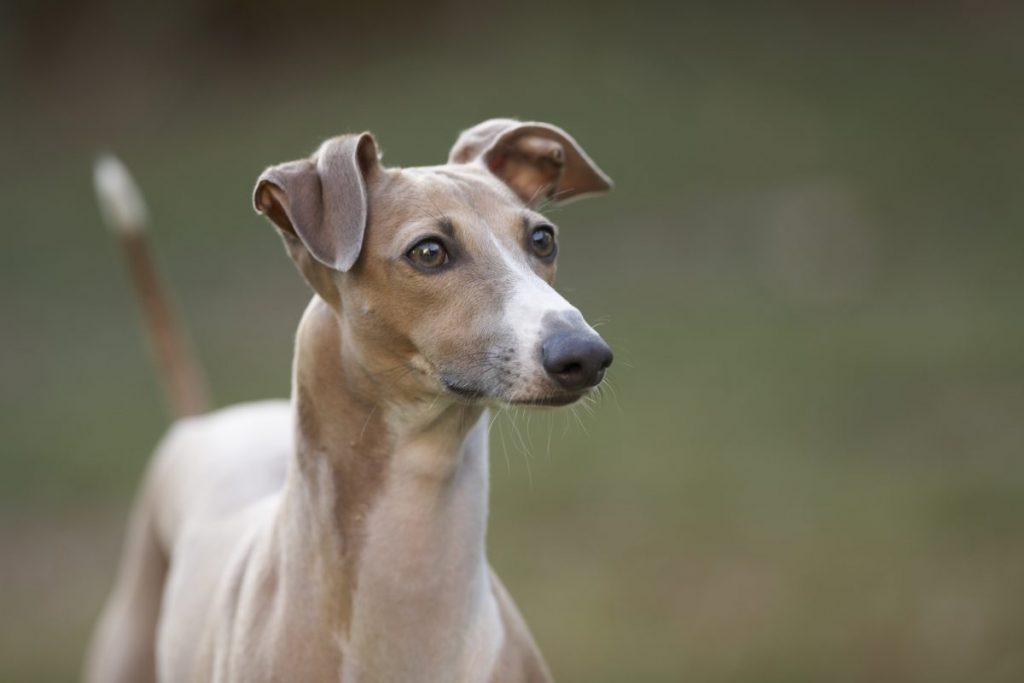 Cavalier King Charles Spaniels are small and loyal, playful little dogs. They tend to bond very strongly with their owners, and can sometimes suffer from separation anxiety. They're quite low-key when it comes to their exercise needs, although they are quick to learn tricks if plenty of treats are employed.

It's important to keep up with a Cavalier King Charles' grooming, and like pugs, if you're not careful with feeding, they tend to get a little chunky. 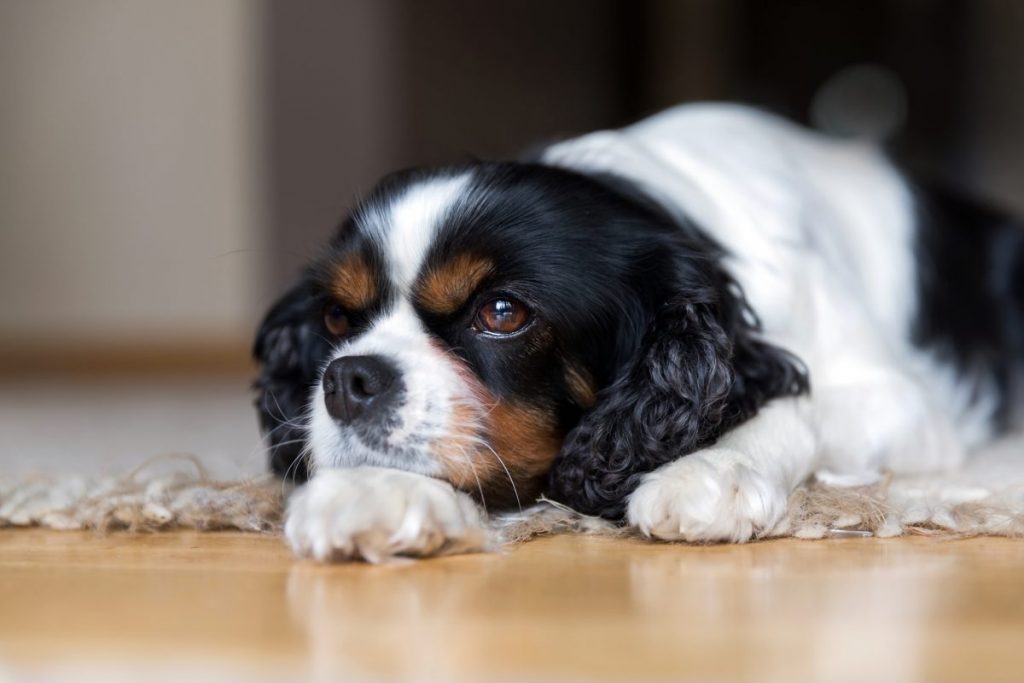 Like Great Danes, the Scottish Deerhound was bred to be hunting dogs which means they're inclined to run silently. Friendly and loyal, these big dogs bond very strongly with their owners and will do almost anything to please them.

When it comes to exercise, a deerhound does require quite a large amount of space to run, so if you live in an apartment, it would be best to take them to a large park or into the countryside. Due to their hunting instincts, they're not the best in houses where there might be cats or smaller animals. 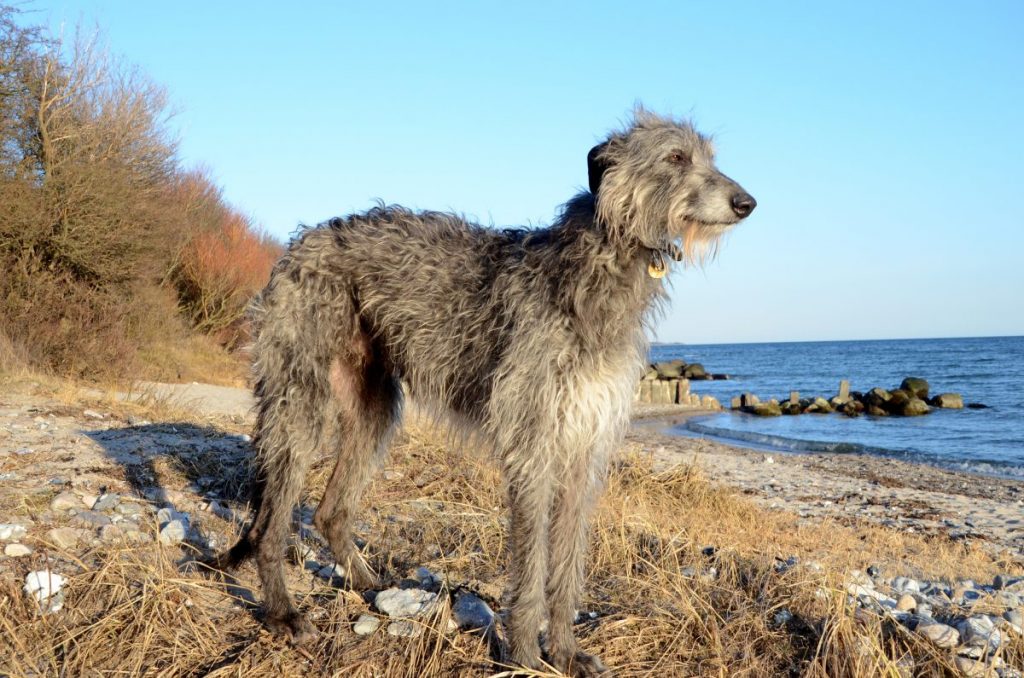 With their chunky bodies and easygoing demeanor, the English Bulldog is a quintessential couch potato. Barking is typically just too much work for these dogs, who in general would like to lounge around, cuddle, and enjoy some treats.

Steady going, and even-tempered, these lovely dogs don't care to spend too long engaging in exercise, and would much rather relax at home. 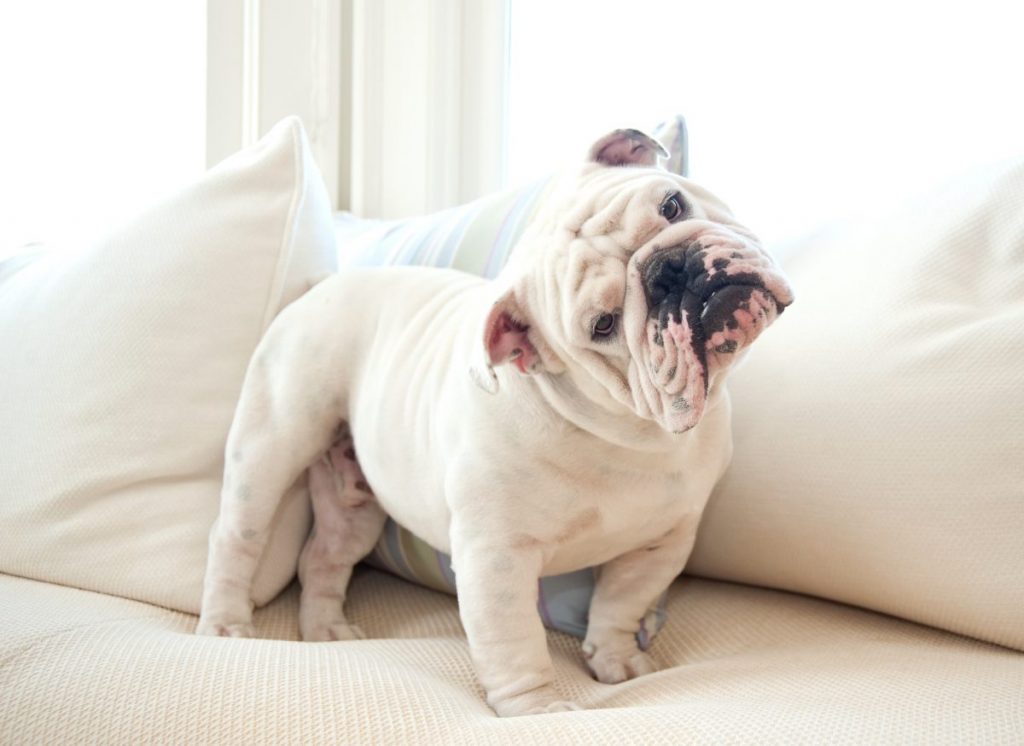 More high energy than some dogs, the Miniature Pinscher is a quiet, bouncy dog who is happy to exercise out of the house and then spend their time napping. This means that they're much less inclined to spend their time shouting at shadows.

They also have a reputation for being excellent with children, as well as bonding very closely with their family. 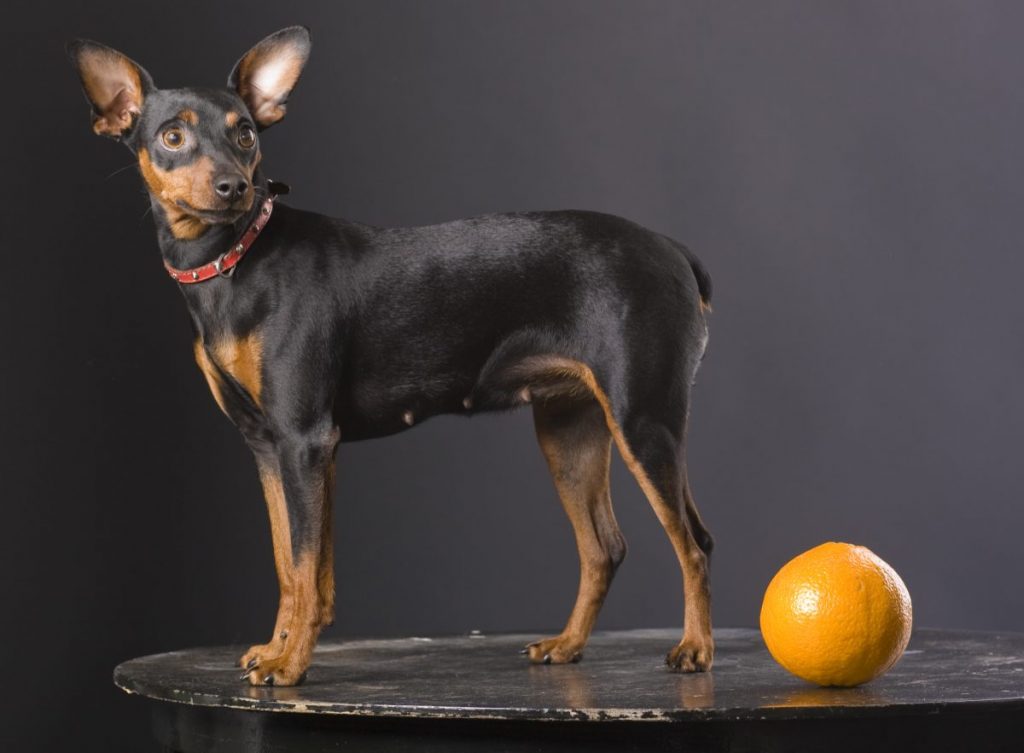 These playful dogs are often mistaken for French bulldogs but are a little less chunky. With a mischievous nature, they can be a little stubborn, but in general, don't care to shout very much.

They enjoy short walks, but inside are happy to dedicate their time to napping, sleeping, and resting themselves, making them ideal indoor companions. 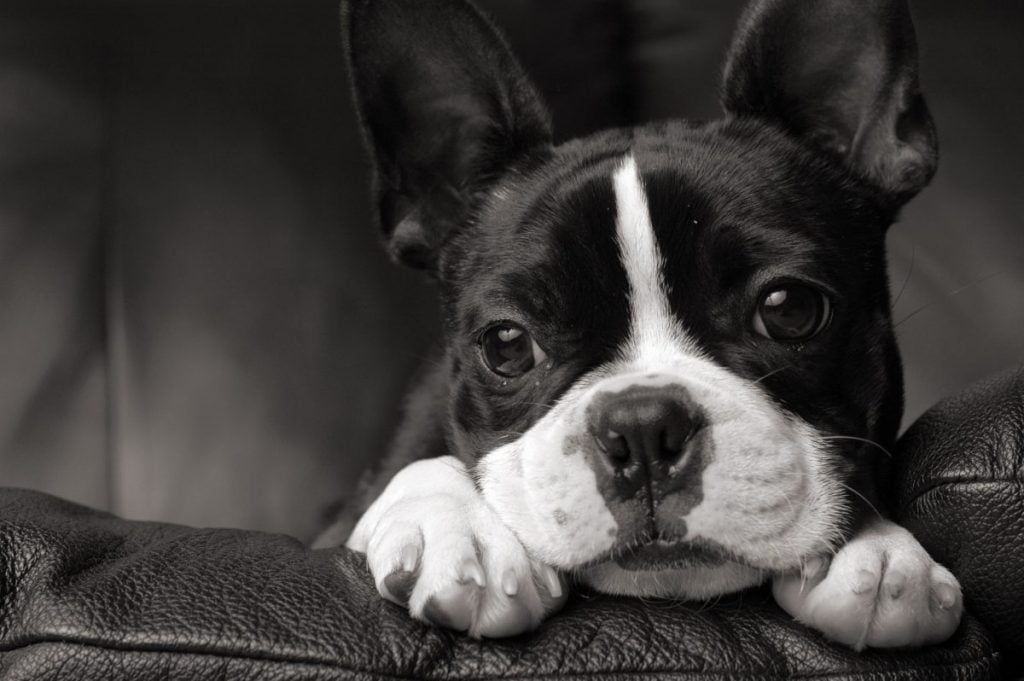 While Shih Tzu's have a misplaced reputation for being 'yappy' dogs, the truth is that they're quite mellow little dogs that just require a steady hand in training.

These are decidedly indoor dogs, and will pretty much get all the exercise they need following you around and licking up scraps. They do take some maintenance, as their lovely long hair takes daily grooming. 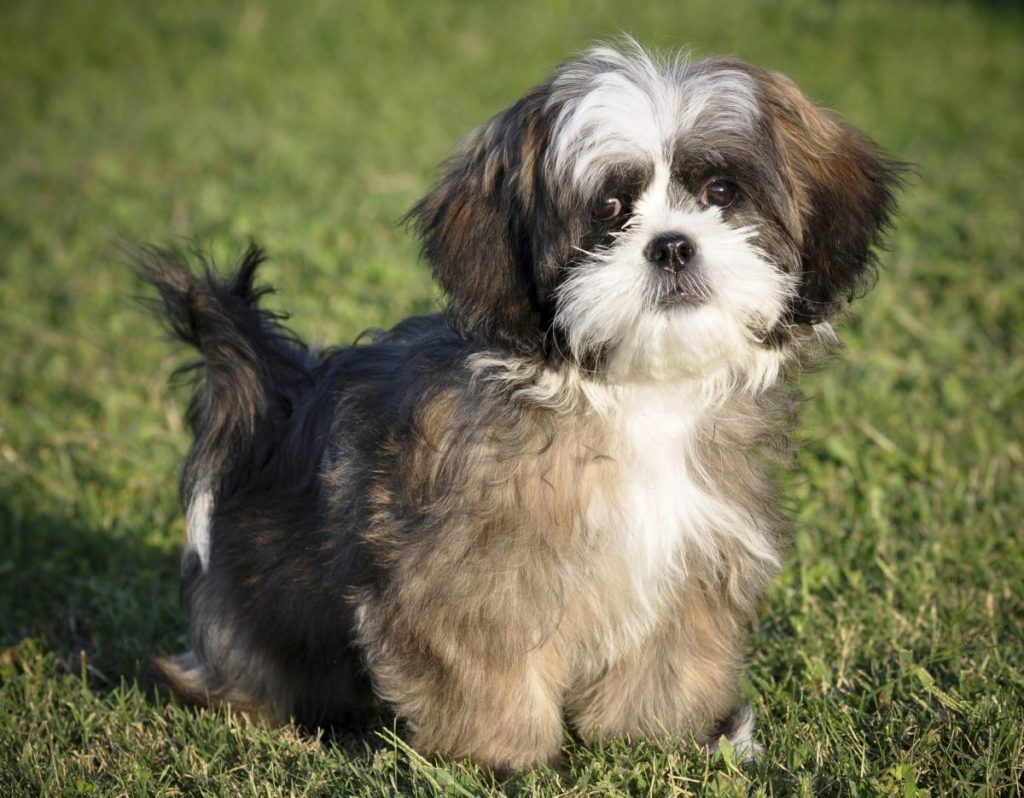