Fun Facts About the Havanese

When Spanish settlers headed to Cuba in 1492, they brought their small lap dogs with them. Isolated from the rest of the world by island life as well as trade restrictions, these dogs interbred until they took on a more homogenous look to resemble the Havanese we know today. This breed was preferred by wealthy families in Cuba and visitors from France, Spain, and England later took the breed with them back to Europe. Eventually, popularity waned until the breed almost disappeared. Only 11 were brought to the United States during the Cuban Revolution in 1959. In the 1970s, some American breeders were charmed by the descendants of these 11 dogs and set out to bring the Havanese back. 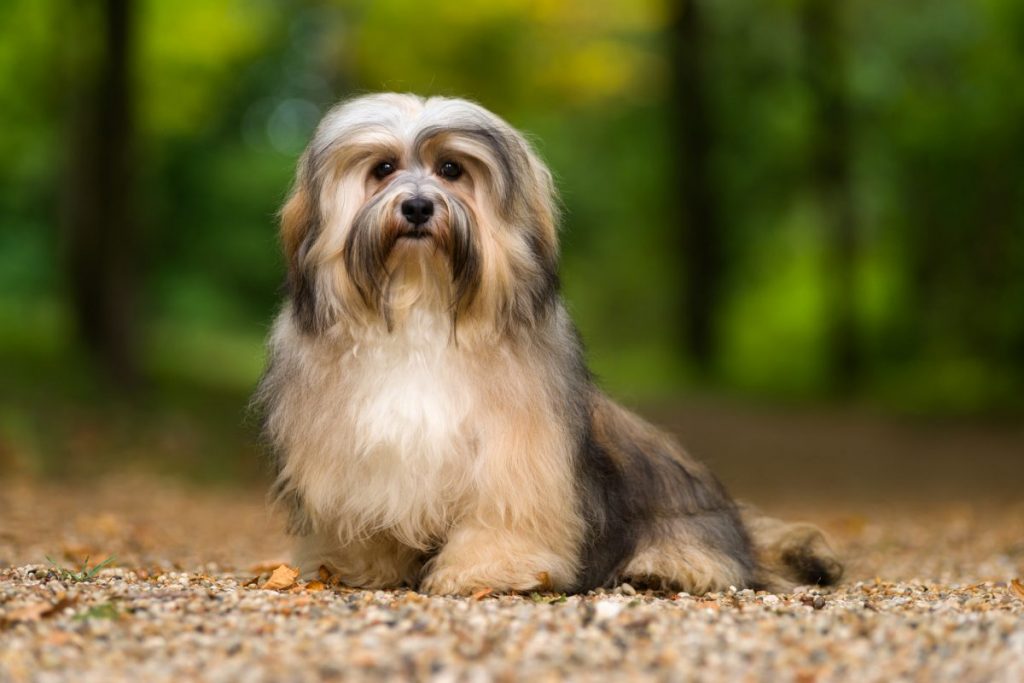