Black Cat Names That Are So Good, It's Spooky

Finding the purr-fect name for your feline friend is one of the most daunting decisions you'll make as a new pet owner. After all, once you've chosen a meow-niker, you'll be calling it out every day for the next 10 to 15 years! If you have a black cat who's in need of a name right now, you're in luck. There are plenty of choices out there to suit every cat-titude while paying tribute to your cat's color and unique mystique. 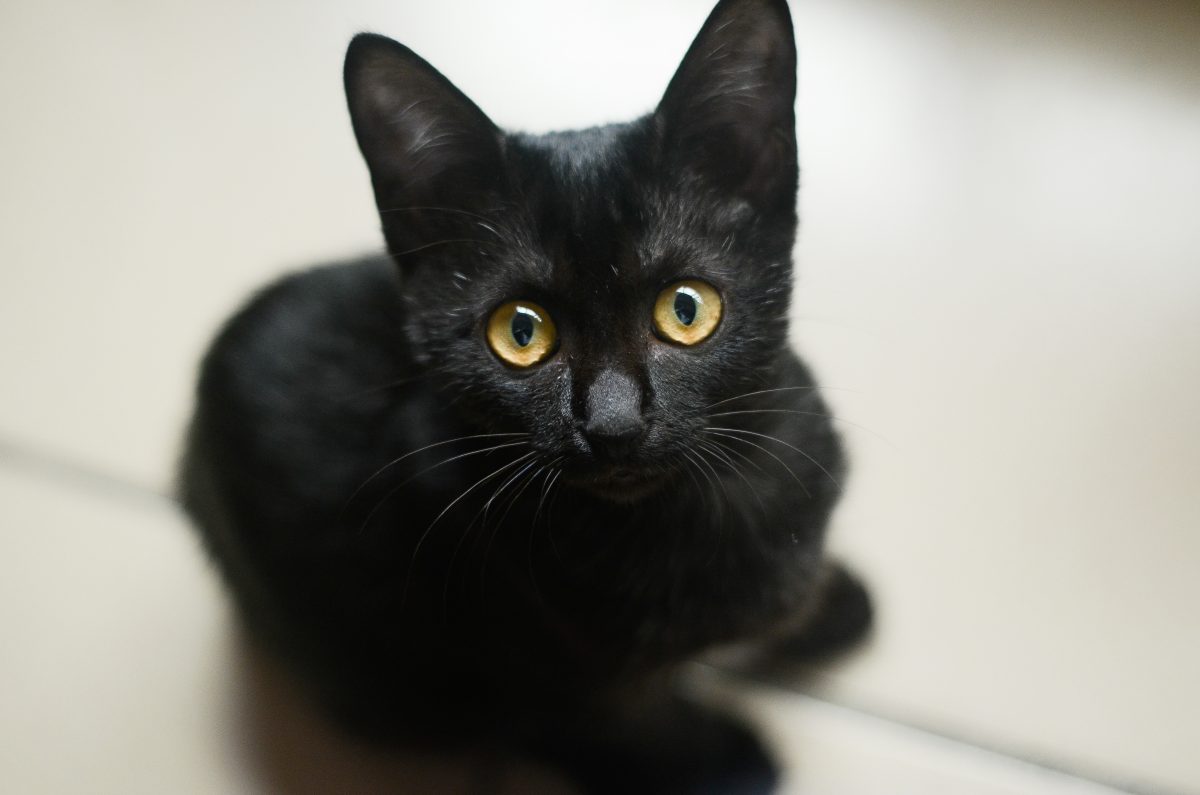 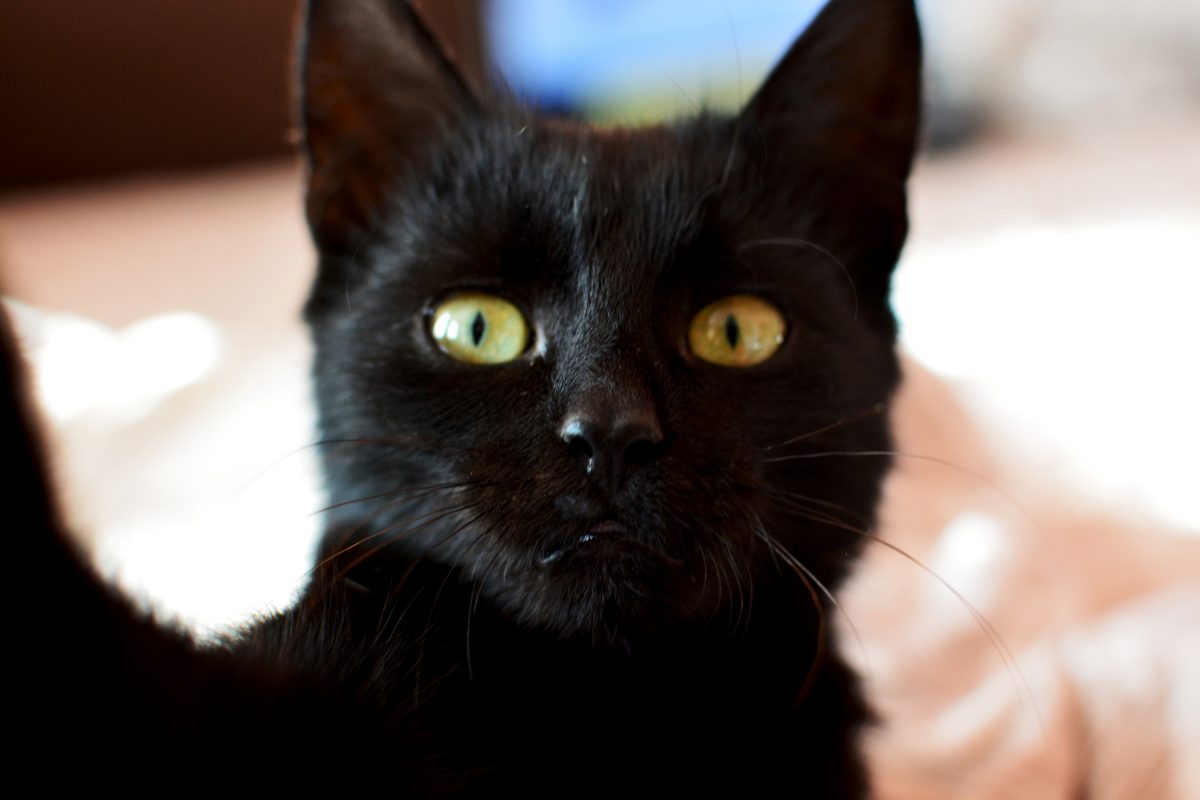 Tarot Inspired by the fortune-telling card game. Omen A magical name for your lucky charm. Jinx A cute name that plays on the North American superstition that black cats are unlucky. In Japan and Britain, they are regarded as good luck and bearers of fortune. Phantom For a black cat who's mastered their disappearing act. Voodoo For a black cat that has cast a spell on your heart. Houdini For a black cat who's always getting in — and out — of trouble. Salem Black cats and Halloween go hand-in-hand, so why not name yours after the city that celebrates it best? Bonus: Salem is also the name of the talkative black kitty in Sabrina the Teenage Witch. 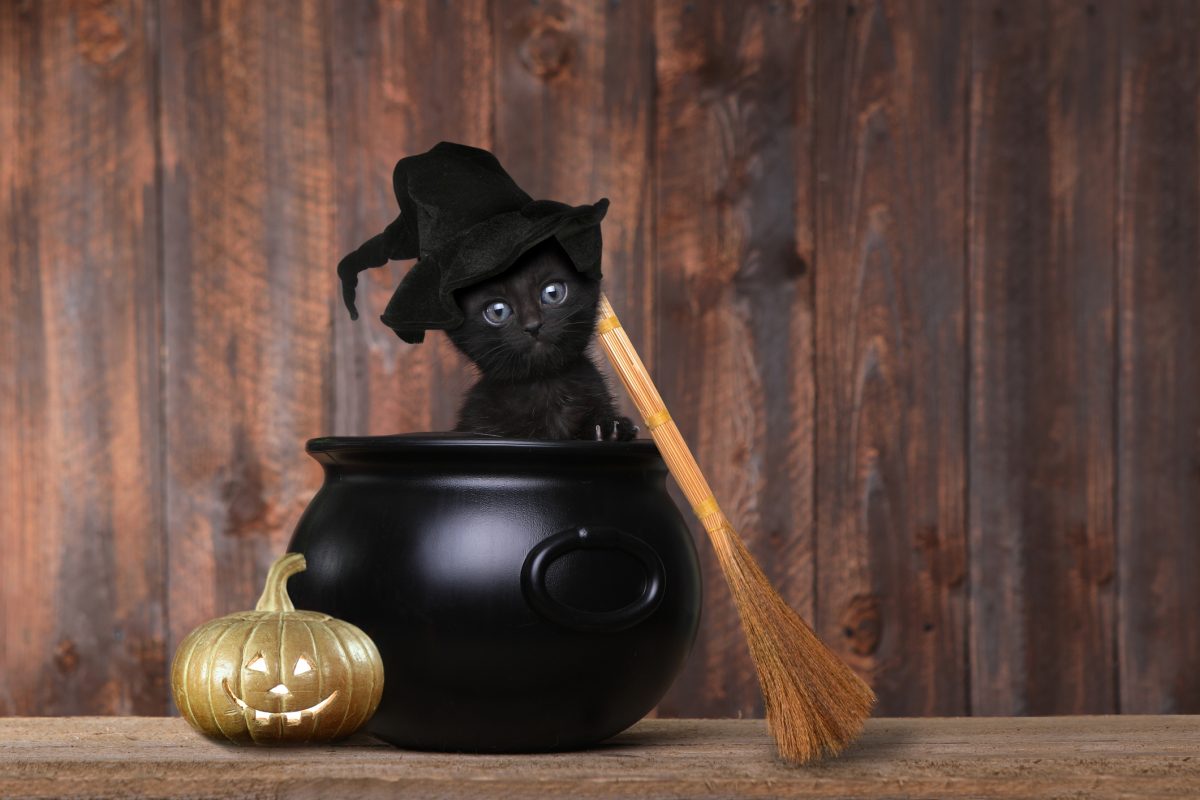 Inky For a cat with a coat as glossy and black as ink. Ebony Dark tropical timber, synonymous with black beauty. Midnight The darkest hour. Poppy Inspired by the color of poppy seeds. Sooty For a cat who's as black as soot. Velvet For a cat whose fur reminds you of black velvet. Blackjack Inspired by the popular card game. It's also another word for the classic skull-and-crossbones pirate flag. 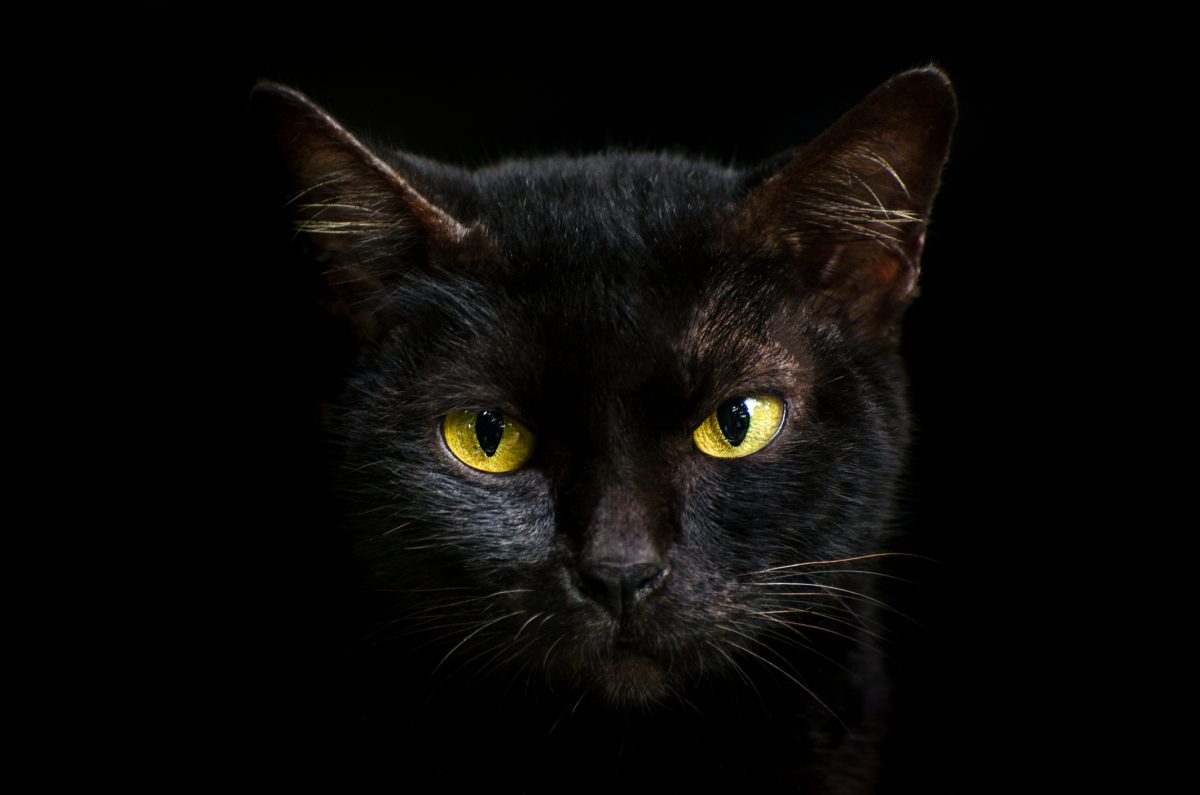 Espresso For a cat as smooth and dark as your favorite pick-me-up. Bonus points if they really do wake you up in the morning. Licorice Black-as-night confection, soft and sweet. Treacle Scottish word for black molasses. Guinness Famously dark Irish stout. Pepper Inspired by roly-poly black peppercorns. Olive Not only is Olive a real name, but olives are black. Bonus if your cat's eyes are green. Alternative name: Kalamata. Caviar Elegant hors d'oeuvre that pairs well with champagne. 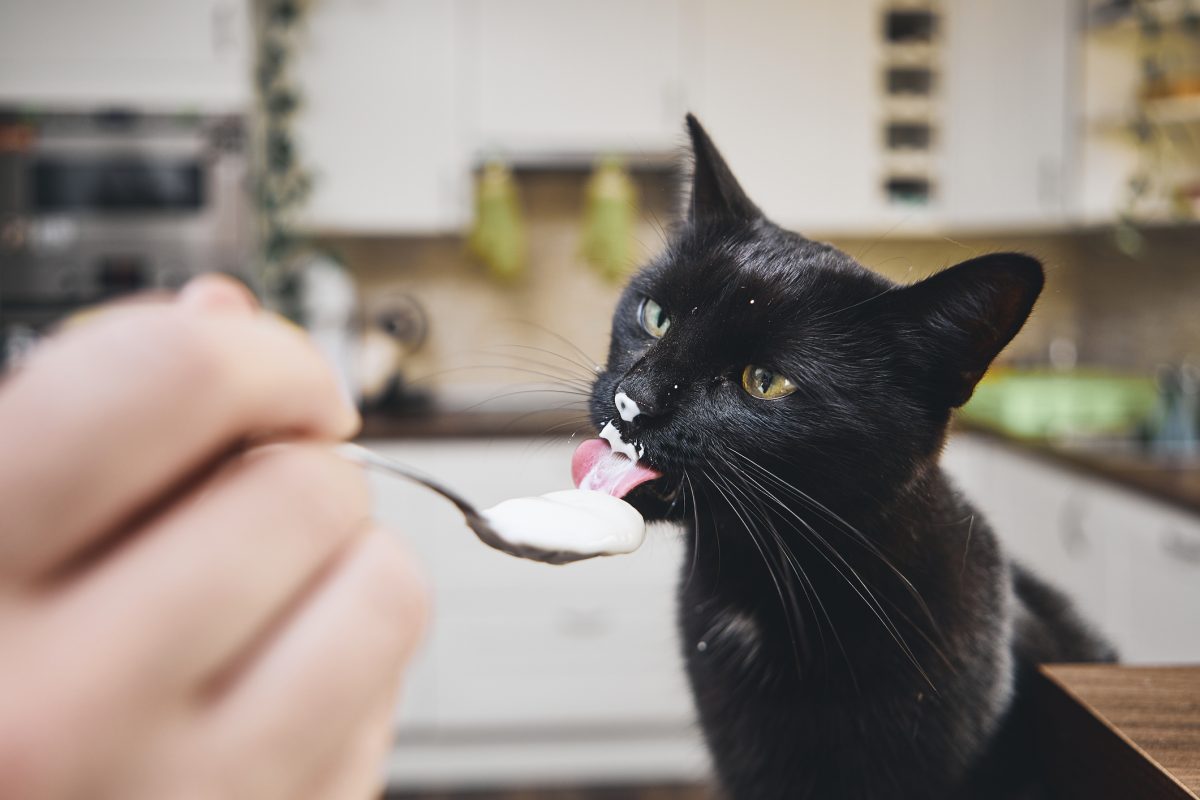 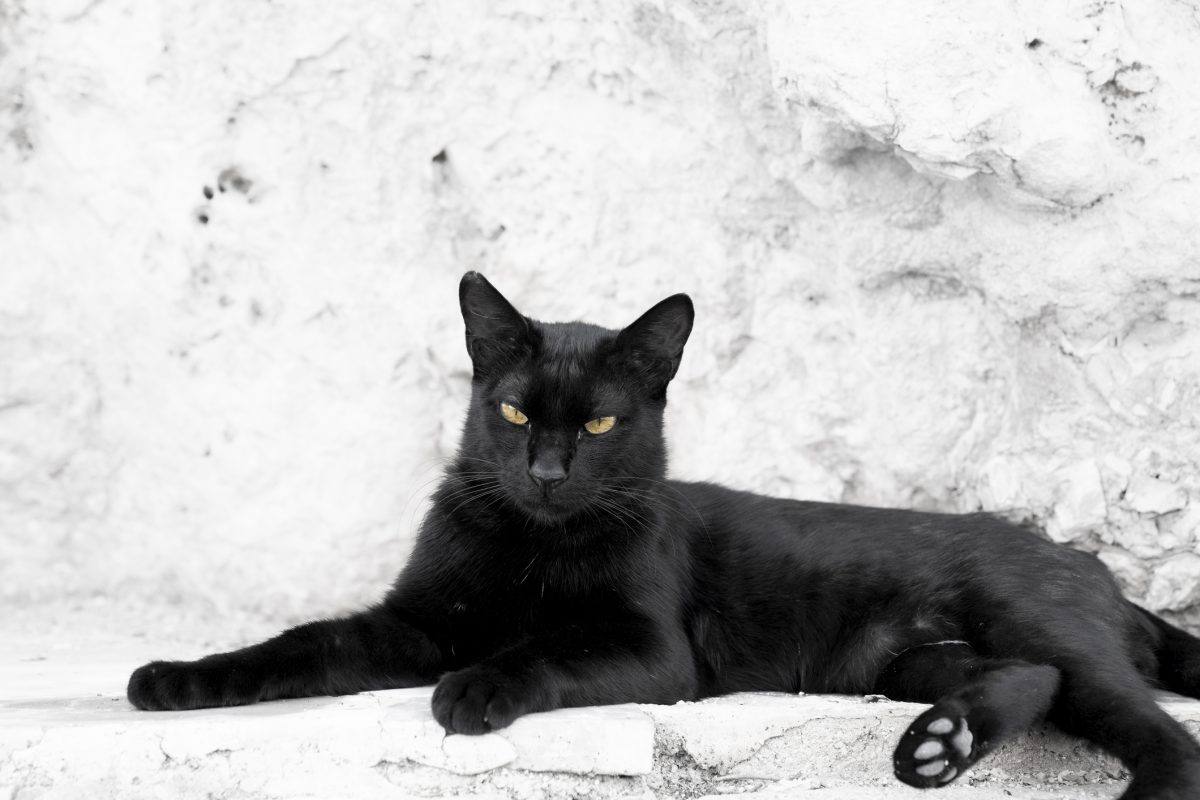 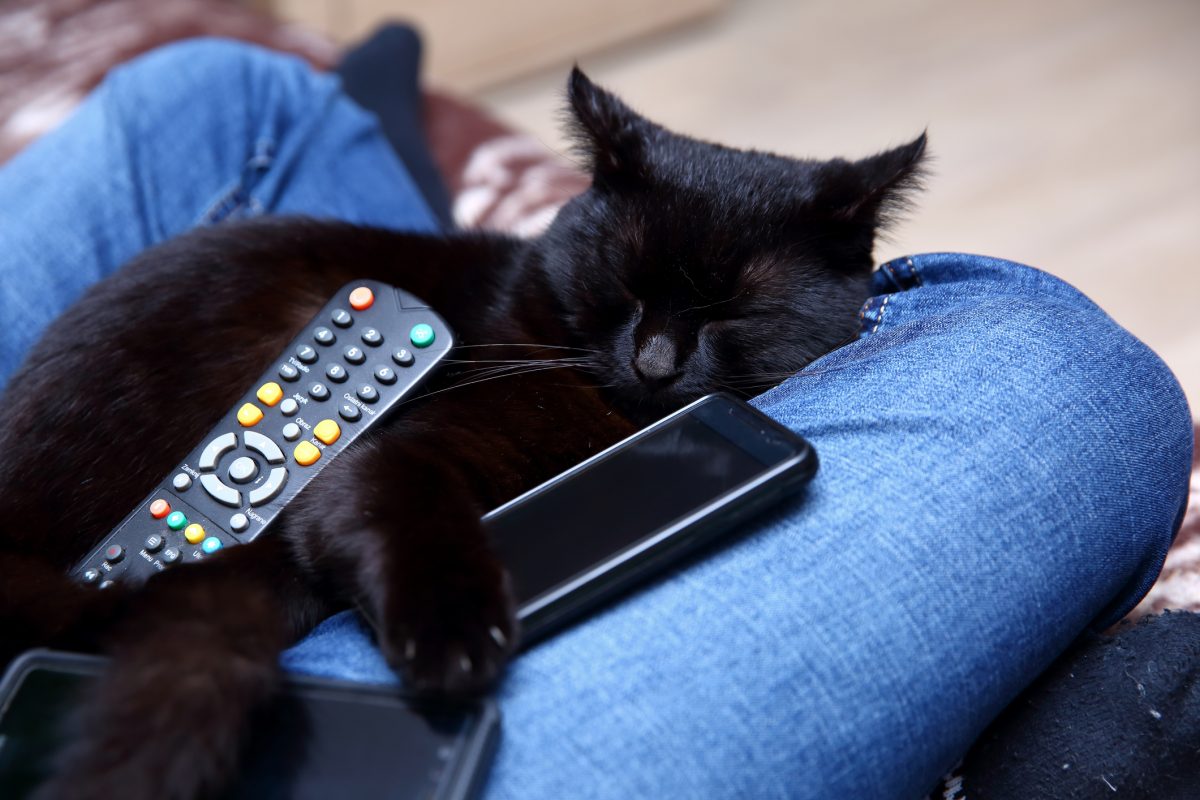 Snowball Typically reserved for cats with all-white coats, this one is a playful twist of irony. Other options include Casper, Frosty, and Snow White. Sharpie For the black cat who is sure to leave a permanent mark on your heart. Bandit For the stealthy black cat who's full of mischief. Jester For the black cat who can't stop clowning around. Now for a few "punny" black cat names:Don Drapurr Play on Don Draper, the dapper star of Mad Men. Margaret Scratcher Play on Margaret Thatcher, former British prime minister. Purrnest Hemmingway Play on 20th-century American novelist Ernest Hemingway. Charles Lickens Play on 19th century British novelist Charles Dickens. 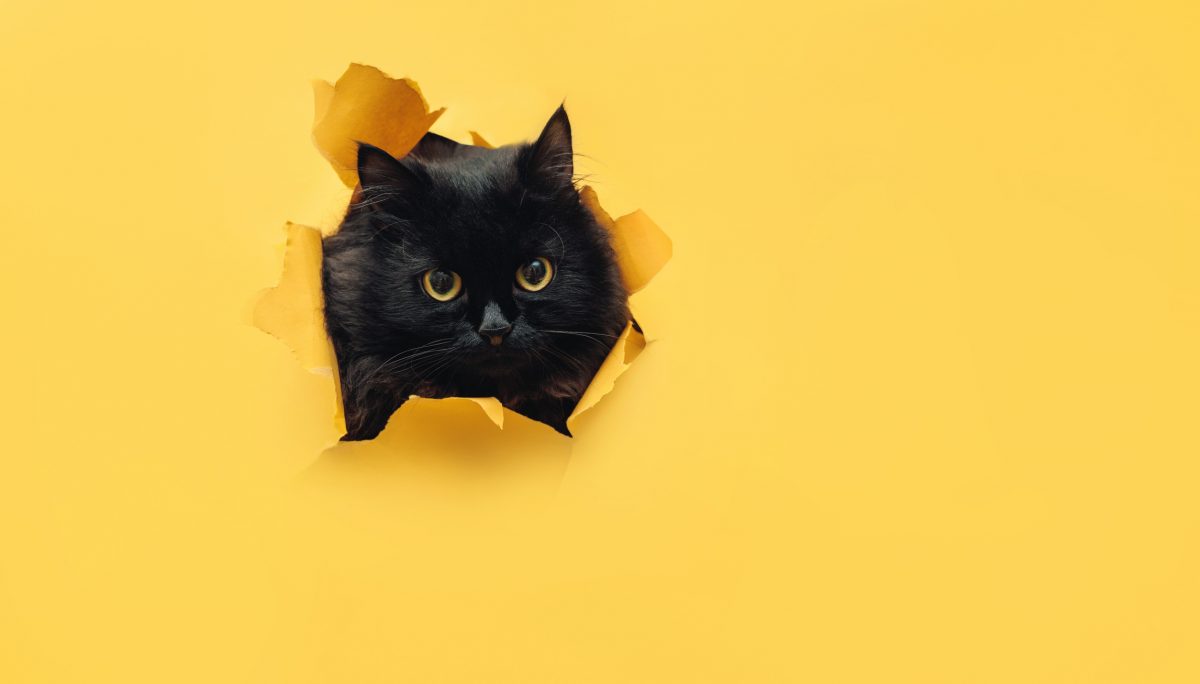 Eclipse Inspired by the rare astronomical event. Jet The gemstone that inspired the term "jet black." Onyx Another black gemstone. Obsidian Naturally-occurring black volcanic glass. Galaxy For the black cat who's a star in your night sky. Raven The name of this beautiful crow-like bird is also another word for black. 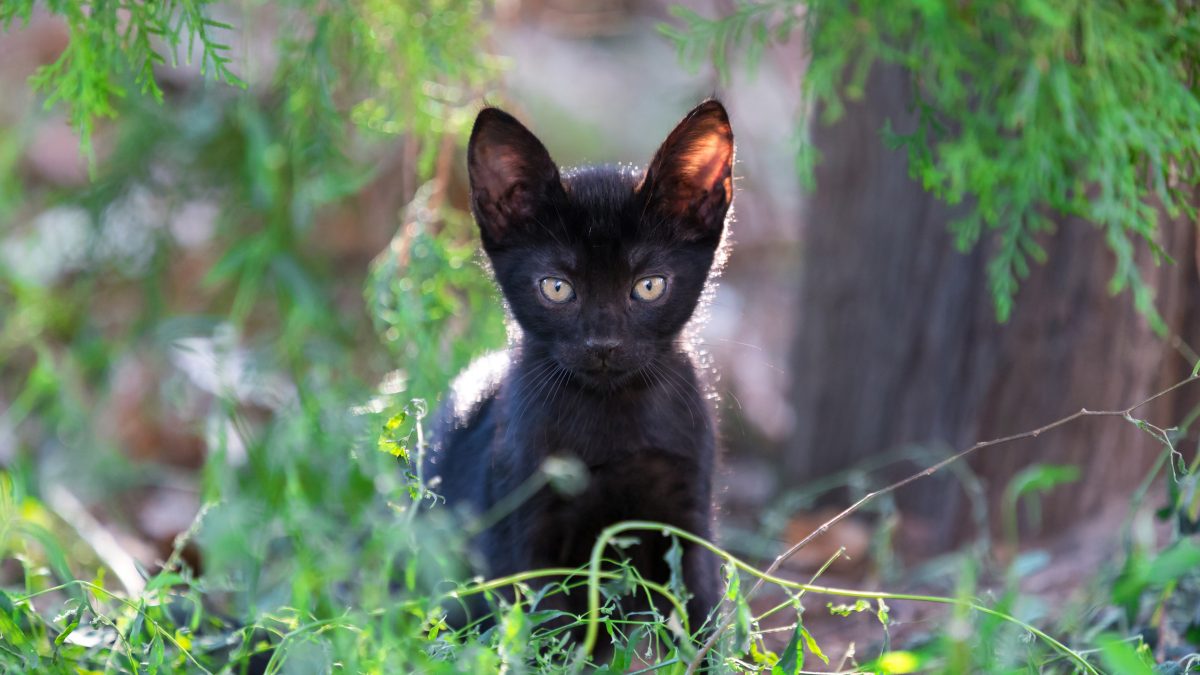 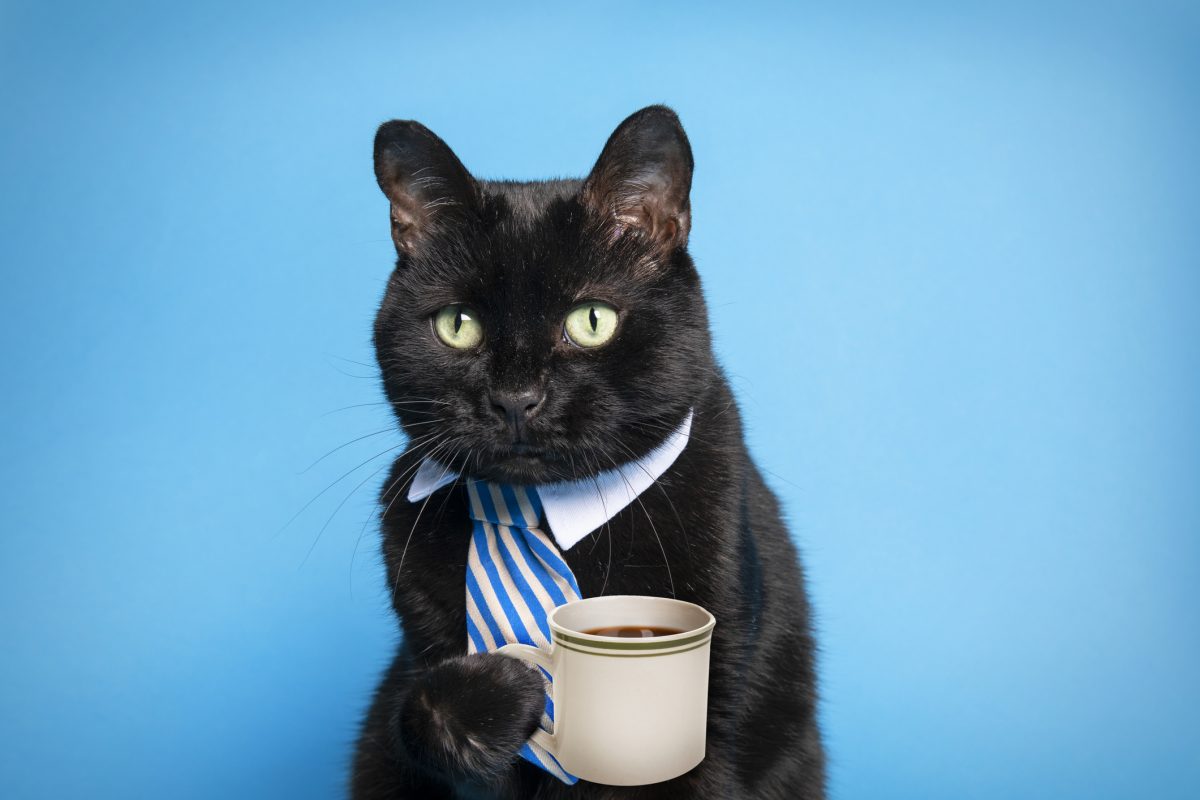