Are Almonds Safe For Dogs?

It's normal for dogs to try and sneak a few bites of human food while their owners aren't looking. Unfortunately, some of the foods humans can safely enjoy are highly toxic to dogs. Chocolate, grapes, and onions are just a few common foods which could cause a dog to end up in the veterinarian's office.

Almonds are a healthy food choice for humans because they are high in healthy fats, protein, and vitamin E, but are they safe for dogs?

Are Almonds Dangerous For Dogs?

Almonds aren't poisonous for dogs. If a dog manages to eat a small amount, they will be fine. However, almonds can cause gastrointestinal problems in dogs. They may experience vomiting, diarrhea, bloating, flatulence, and appear lethargic. The dog may go off their food. If the symptoms are severe, they should visit their veterinarian. 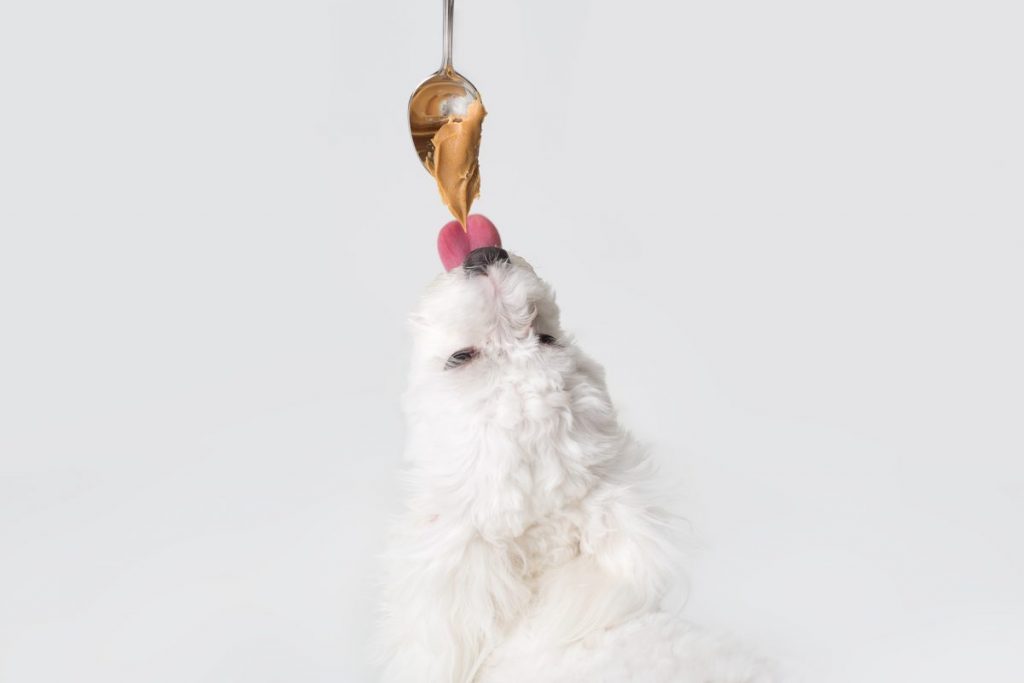 Almonds could cause dangerous obstructions in dogs, especially if they eat a large quantity in one go. Small or toy breeds are at the highest risk of developing an obstruction. Almonds could block their esophagus, windpipe, or become lodged in their gut. Almond obstructions can kill dogs if they're not treated quickly. The dog will require surgery to remove the stuck almonds. 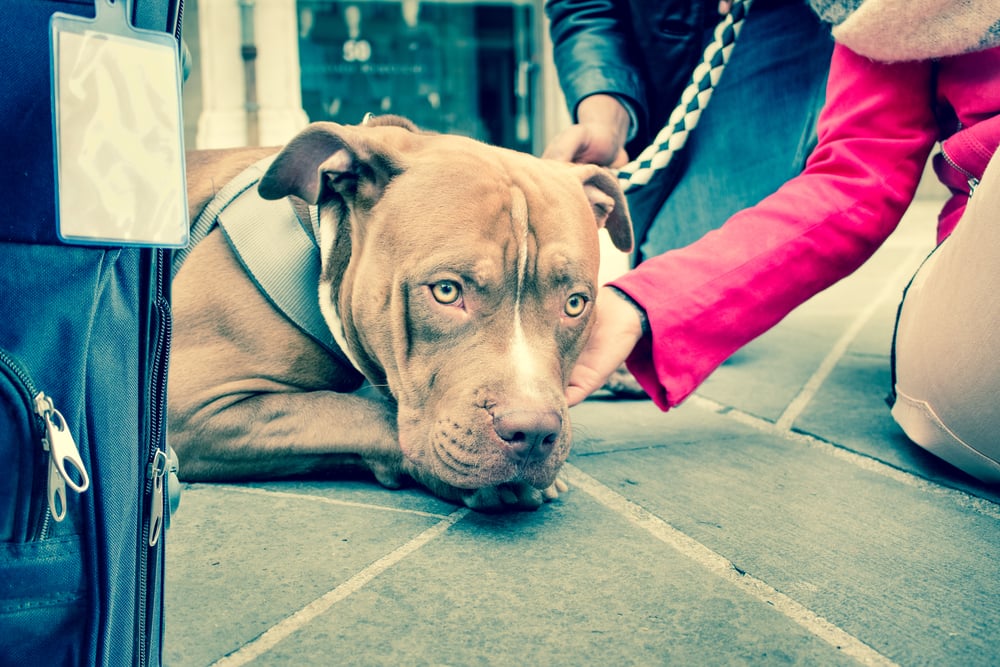 Flavored almonds pose a higher potential risk to dogs because some of their ingredients may be toxic. Almonds coated in spices may irritate a dog's gastrointestinal tract, while salt can cause salt toxicity.

Some sweet ingredients used to coat almonds are highly poisonous for canines. Chocolate can cause vomiting and diarrhea if consumed in small amounts and tremors, seizures, or heart attacks if a lot is eaten. The artificial sweetener xylitol can cause seizures and liver failure and may kill dogs if ingested. 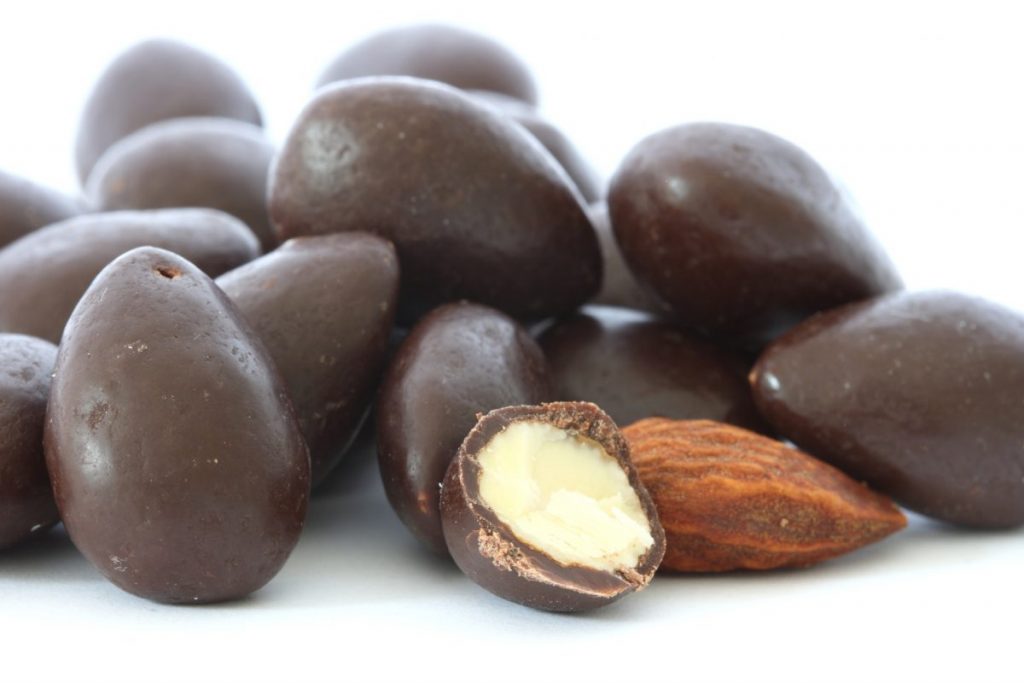 If a dog eats almonds that have been lying around for some time and have developed mold, this can be highly poisonous. This is because moldy nuts contain a substance called penitrem-A. Symptoms of mold poisoning in dogs appear rapidly and include vomiting, muscle tremors, and a high fever. If a large amount has been ingested, it can cause fatal seizures.

If a dog accidentally eats moldy almonds, they require emergency veterinarian treatment. The vet will induce vomiting and administer activated charcoal to absorb as much of the poison as possible. 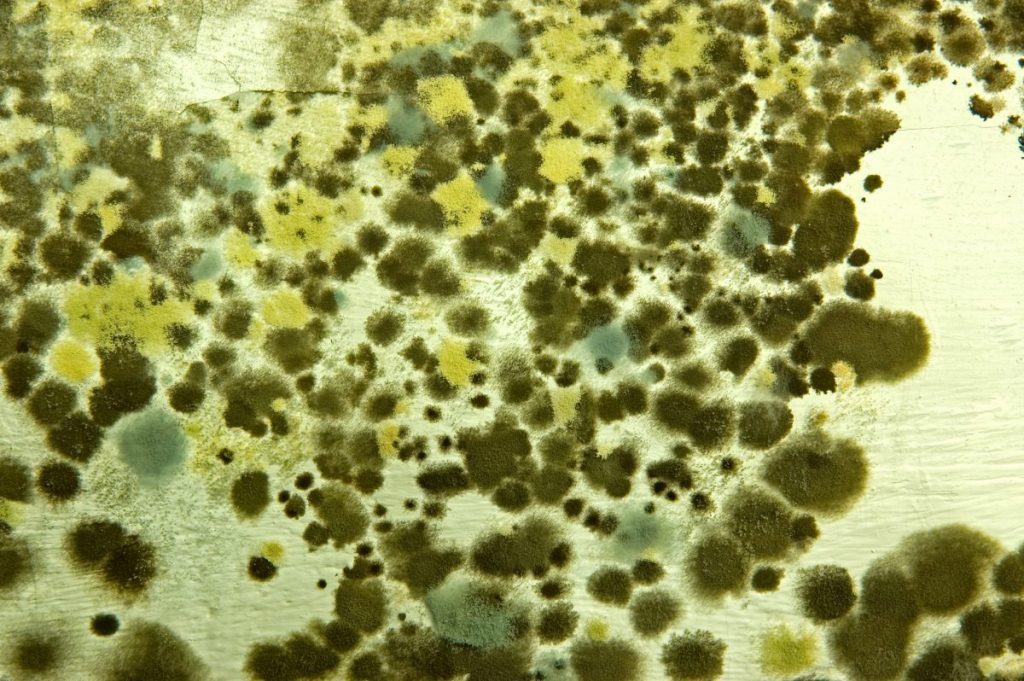 Almond butter is safe for dogs to eat in small amounts very occasionally, although eating it frequently could cause gastrointestinal problems. It doesn't come with the risk of obstruction, so it is safer for dogs than eating whole almonds.

It's important to make sure that any almond butter being fed to a dog is unsweetened, unsalted, and free from the artificial sweetener xylitol. 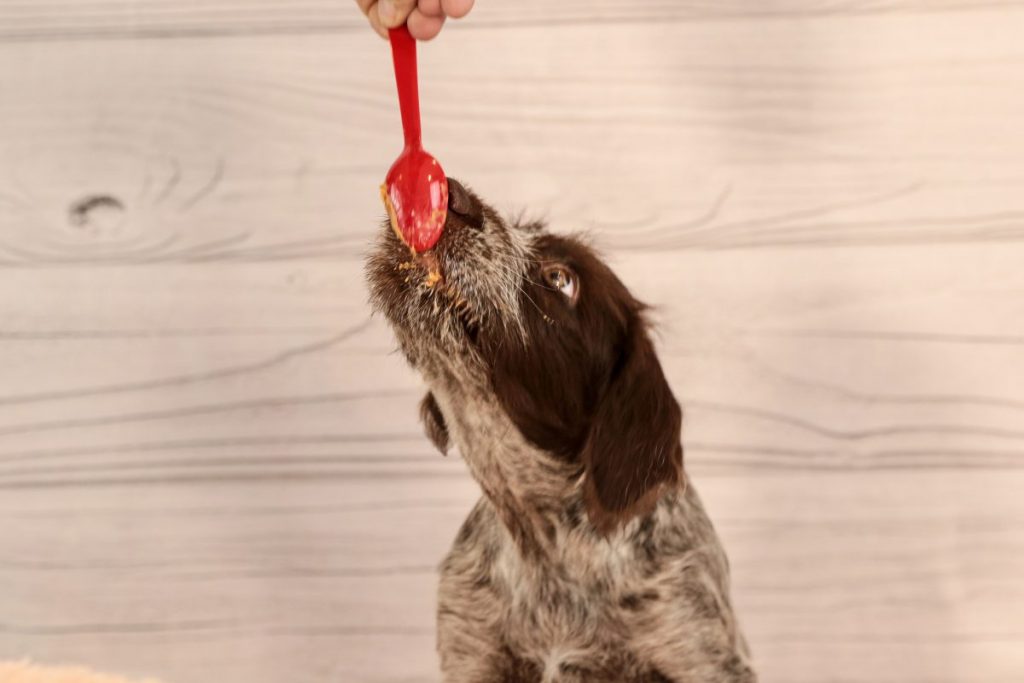 Almonds have a very high-fat content. In the right amounts, healthy fats are good for dogs and a vital part of their diet. However, eating large quantities of fatty foods such as almonds could cause pancreatitis in dogs.

Pancreatitis is inflammation of the pancreas. It can make dogs severely unwell. Dogs with pancreatitis are likely to vomit, have diarrhea, and lose weight. They may show signs of abdominal pain. 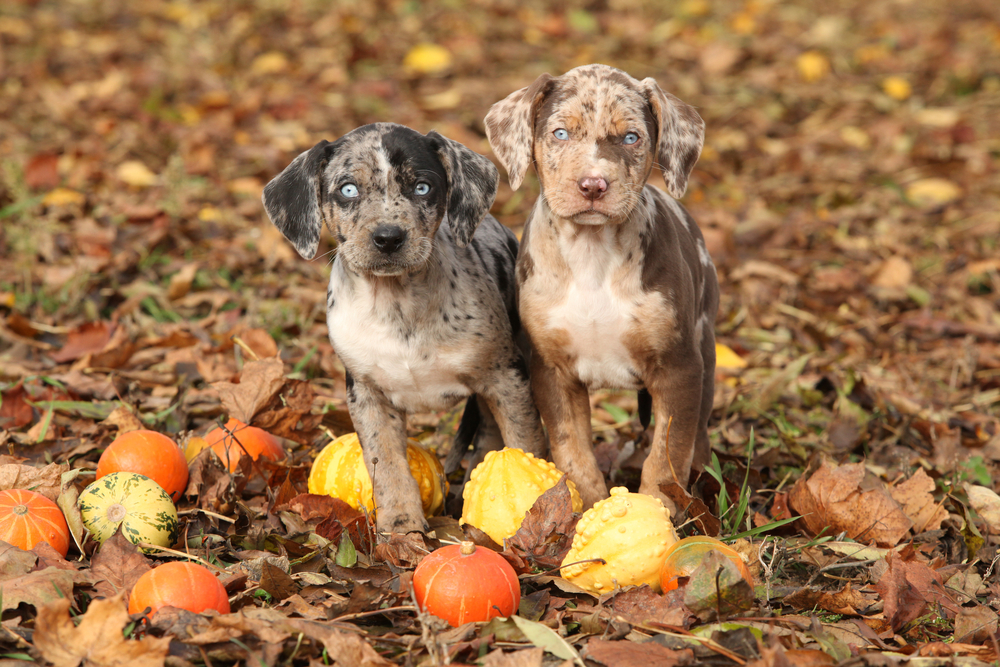 Can Dogs Be Allergic to Almonds?

Just like humans, dogs can be allergic to almonds and other nuts. Symptoms may appear immediately after consumption or develop over time if the dog is eating almonds regularly.

Symptoms include red, itchy eyes and a runny nose. The dog may have itchy skin and come out in hives. Almond allergies can cause dogs to make a wheezing sound when they breathe. 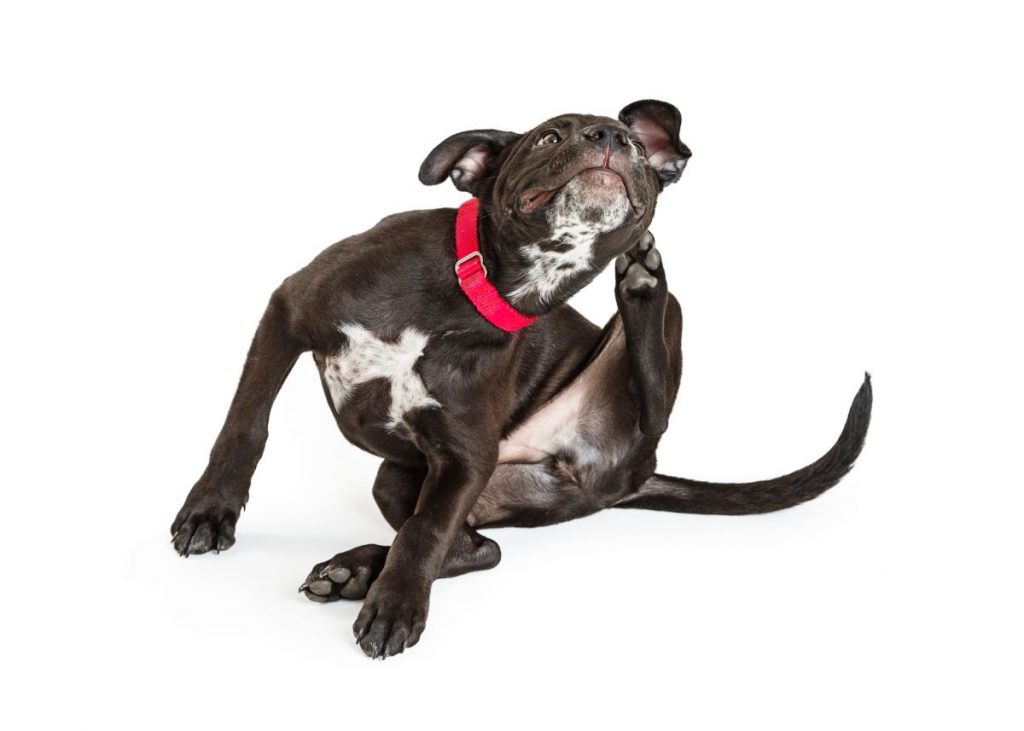 If a dog has a severe allergy to almonds, they may go into anaphylactic shock if they eat or are exposed to even small quantities. Anaphylaxis develops suddenly and can be fatal if it's not treated quickly. The dog's airways become swollen and inflamed, stopping them from breathing normally and putting them at risk of suffocation. The treatment for anaphylactic shock in dogs is a shot of adrenaline. 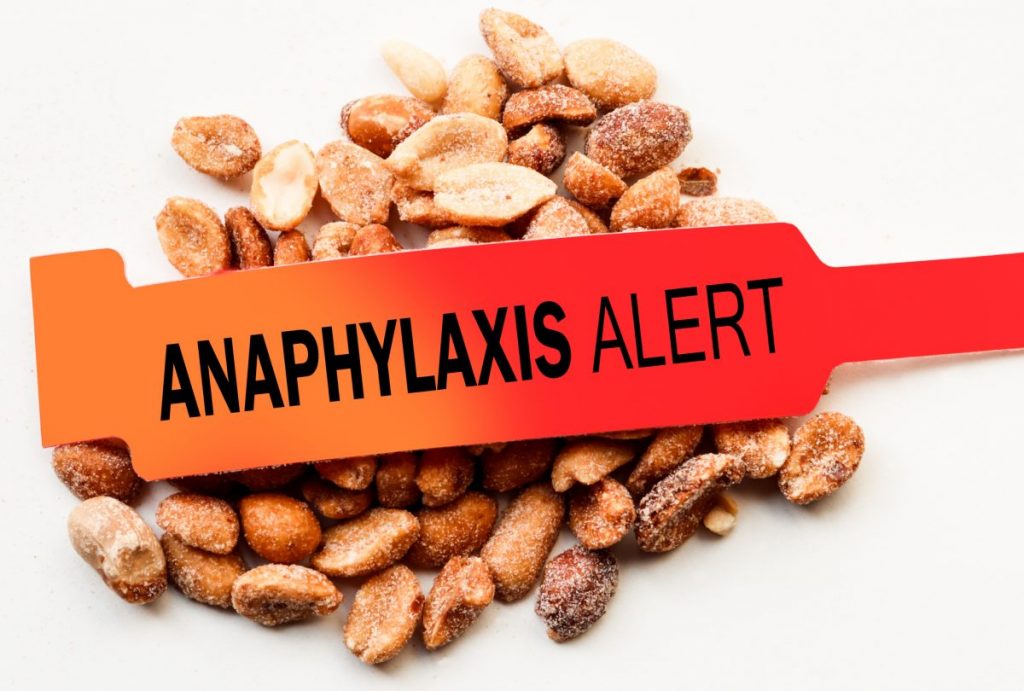 Which Nuts Are Safe For Dogs?

Peanuts, cashew nuts, and hazelnuts and butter made from them are safe for dogs as occasional treats in small quantities. However, like almonds, they could cause obstruction, gastrointestinal problems, and pancreatitis if consumed in large quantities. Eating nuts regularly could cause or contribute to obesity in dogs as they are very calorie-dense. 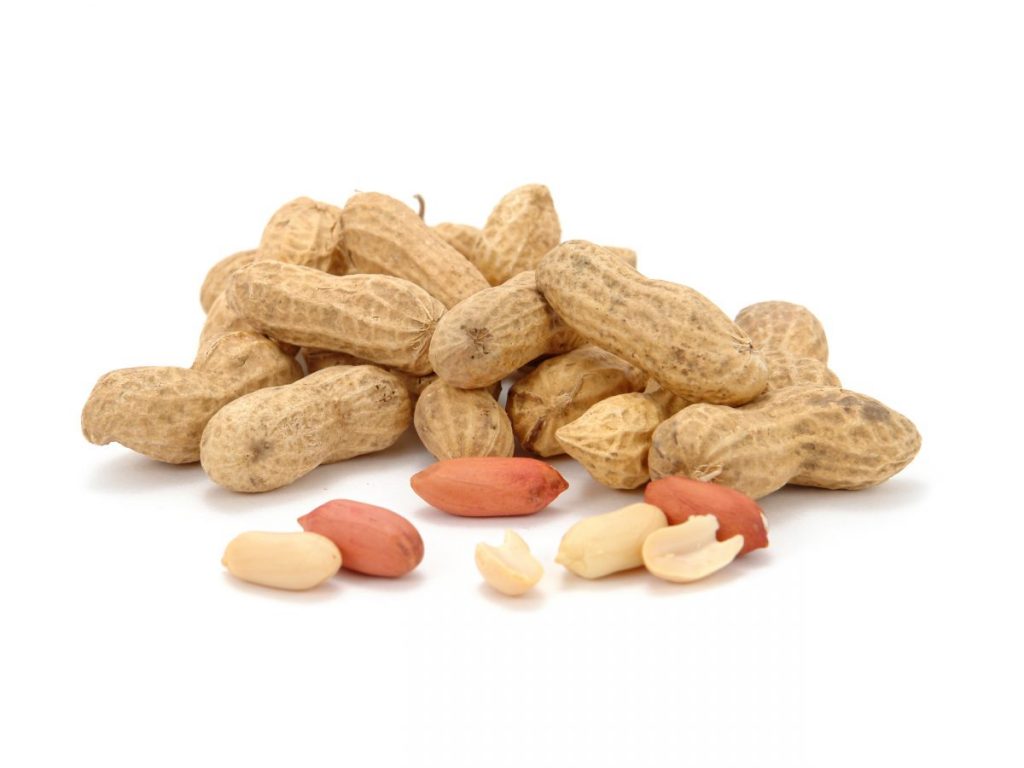 Which Nuts Are Toxic to Dogs?

Hickory nuts, pistachios, black walnuts, English walnuts, and pecans are not safe for dogs to eat. However, the nuts posing the greatest danger to dogs are macadamia nuts. It's unclear which substance contained in macadamia nuts is so toxic to canines. Eating macadamia nuts can cause serious neurological disorders in dogs. 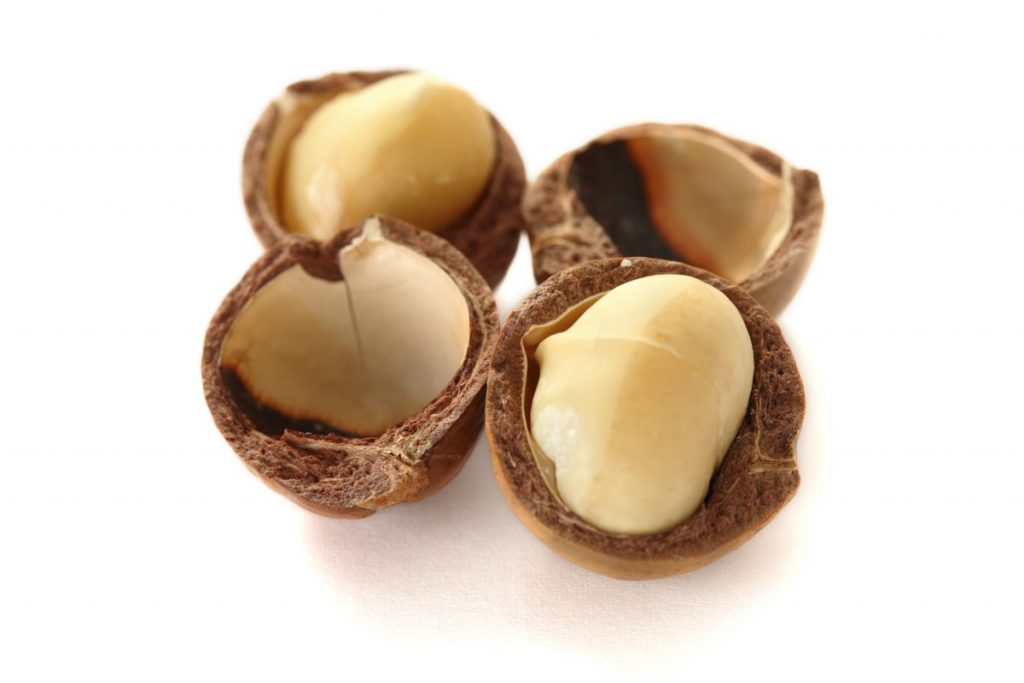