All About The King Charles Spaniel

The King Charles Spaniels is a small dog with a unique dome-shaped head. They have large dark-colored eyes, black skin around their lips, and a short nose. Their coats are long and straight and tend to be one of the following color patterns: 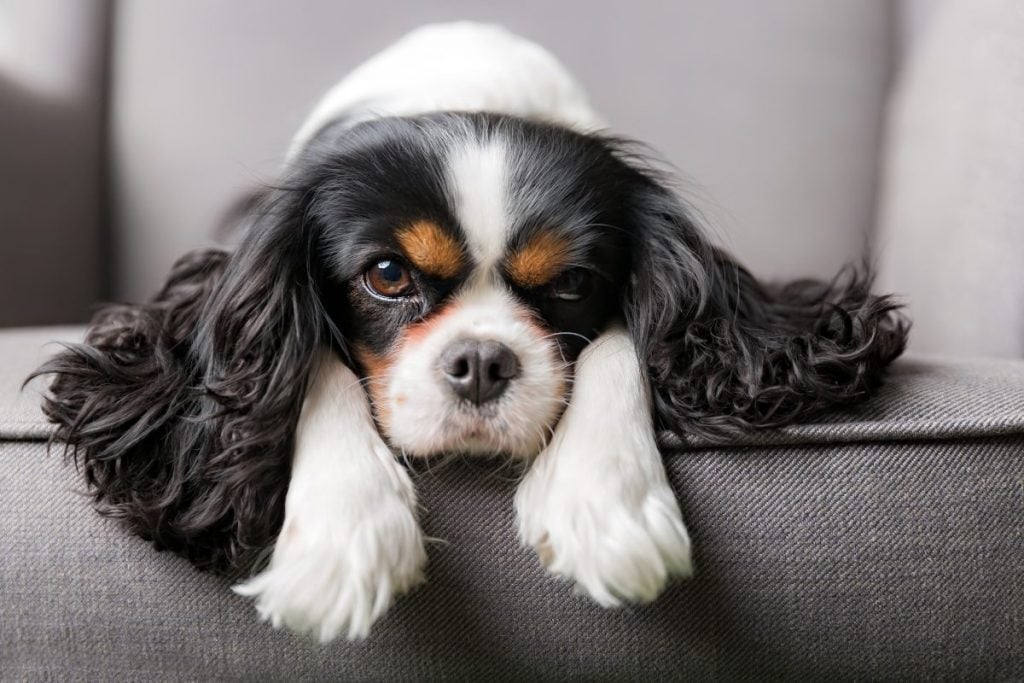 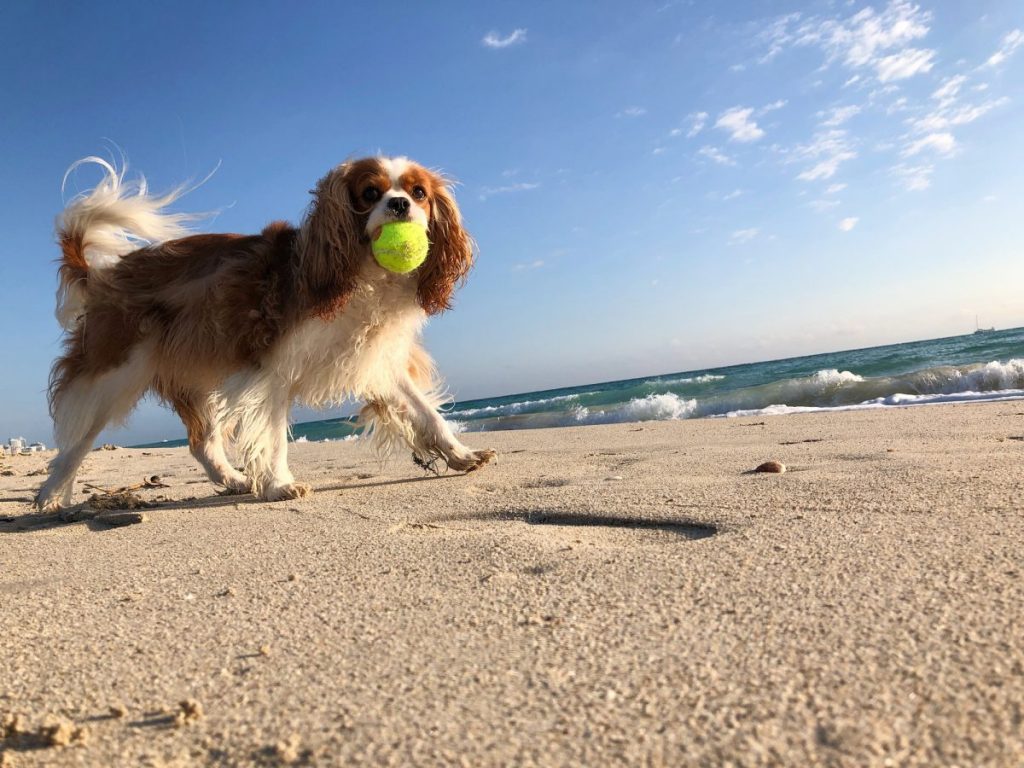 The Temperament and Personality of the King Charles Spaniel

Kings Charles Spaniels are affectionate lapdogs who make good pets, as they enjoy spending time with their families. They are friendly but may bark at visitors on occasion, although they are usually very quiet dogs, making them suitable for living in apartments. However, these dogs should not be left alone for long periods. 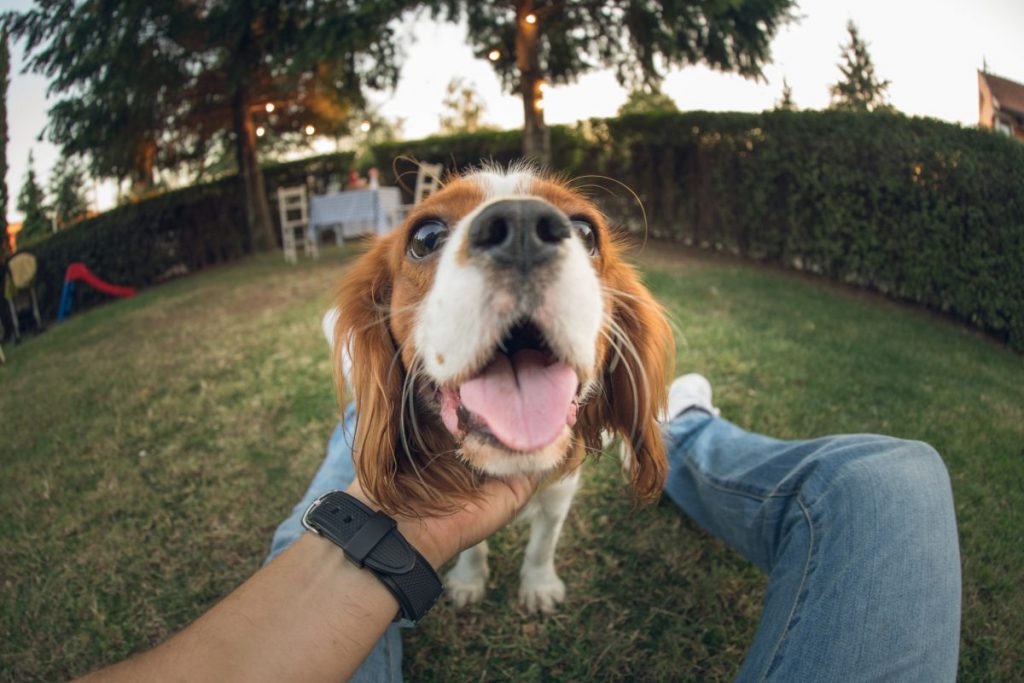 Children and Other Pets

The King Charles is usually fine with other pets, as they are loving and affectionate. They do not always get on well with smaller pets because of their instinct to hunt smaller prey. They are good with children, although they don't tolerate being handled roughly. It is always best practice to educate children on how to behave properly around all dogs. 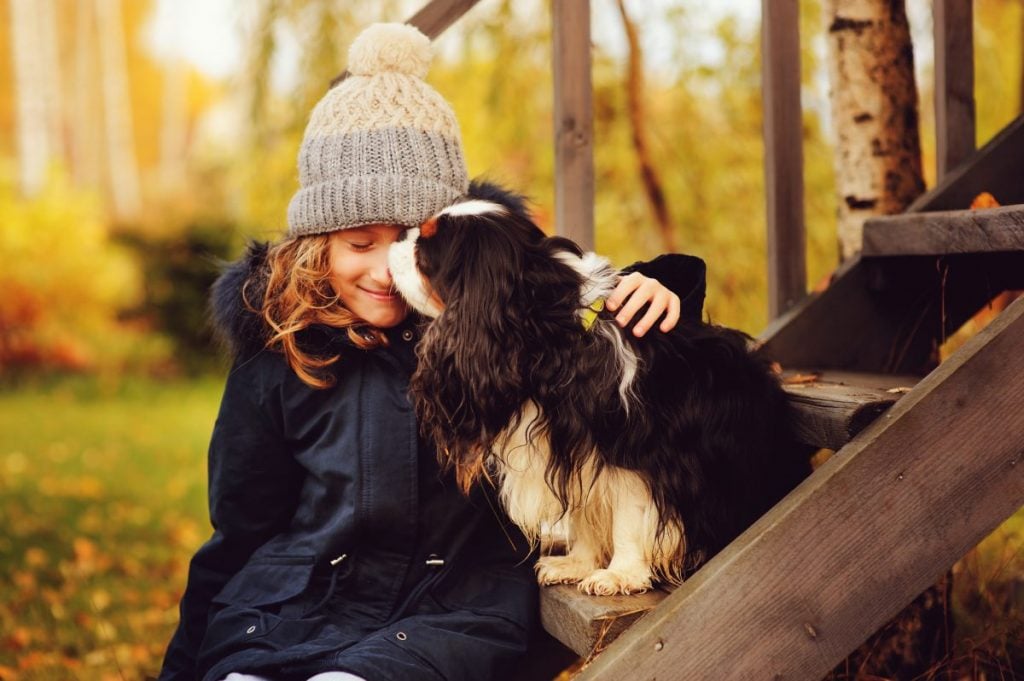 The History of the King Charles Spaniel

Although the name makes them sound like they come from Britain, King Charles Spaniels are believed to have originated in East Asia. The breed is based on toy dogs from Japan and other East Asian countries. These dogs were given to British diplomats as gifts in the 15th century, which is how they arrived in Europe. In the 17th century, toy spaniels grew in popularity, and this is attributed to King Charles II of England. After the late 1600s, the King Charles Spaniel underwent significant changes following the introduction of the pug to England. By 1093, King Edward VII stated that they should be called the King Charles Spaniel. 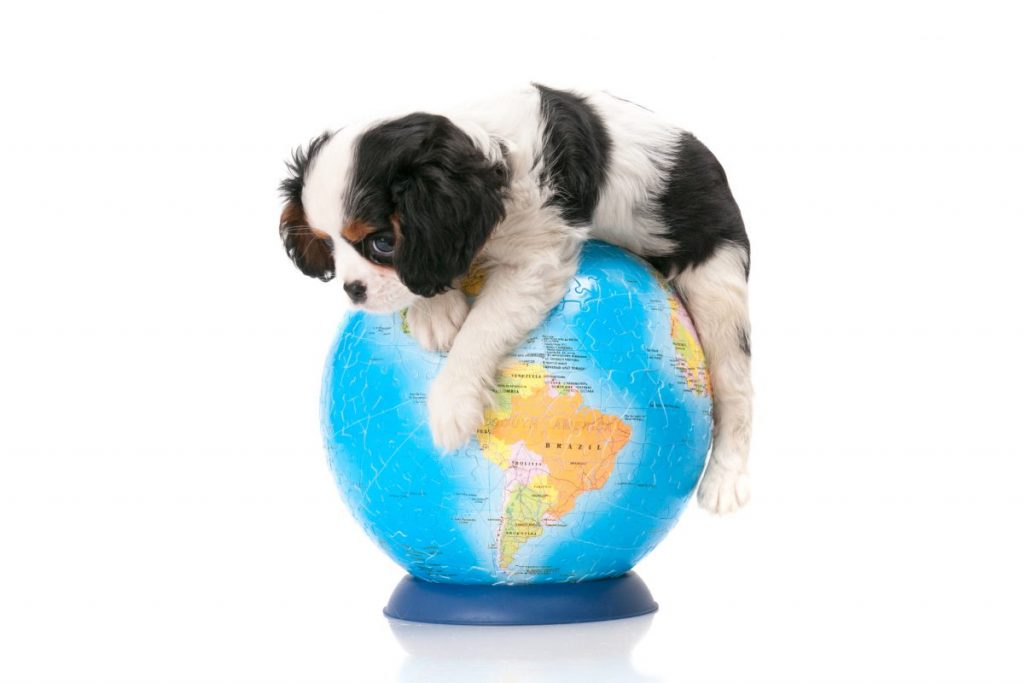 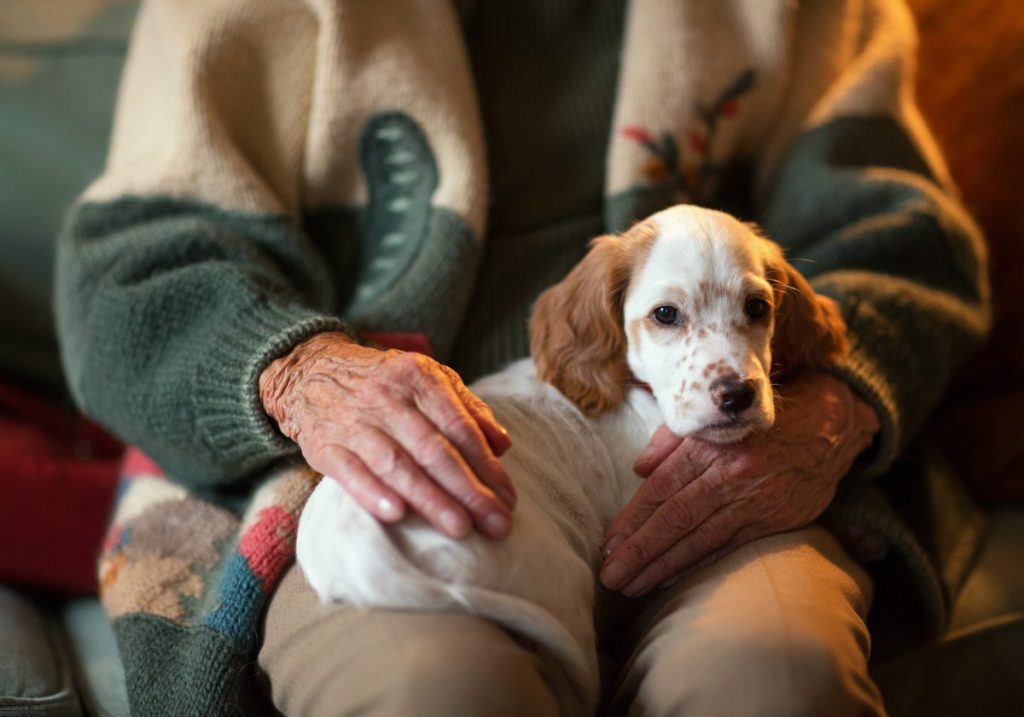 Selective breeding has led the King Charles Spaniel to be prone to numerous health conditions such as cataracts, distichia (irritation of the eye from the eyelashes), anatomical issues, and various diseases of the cornea. The breed also has related heart conditions, which can lead to heart failure. They are also susceptible to diabetes, umbilical hernia and cleft palate, as well as knee problems. 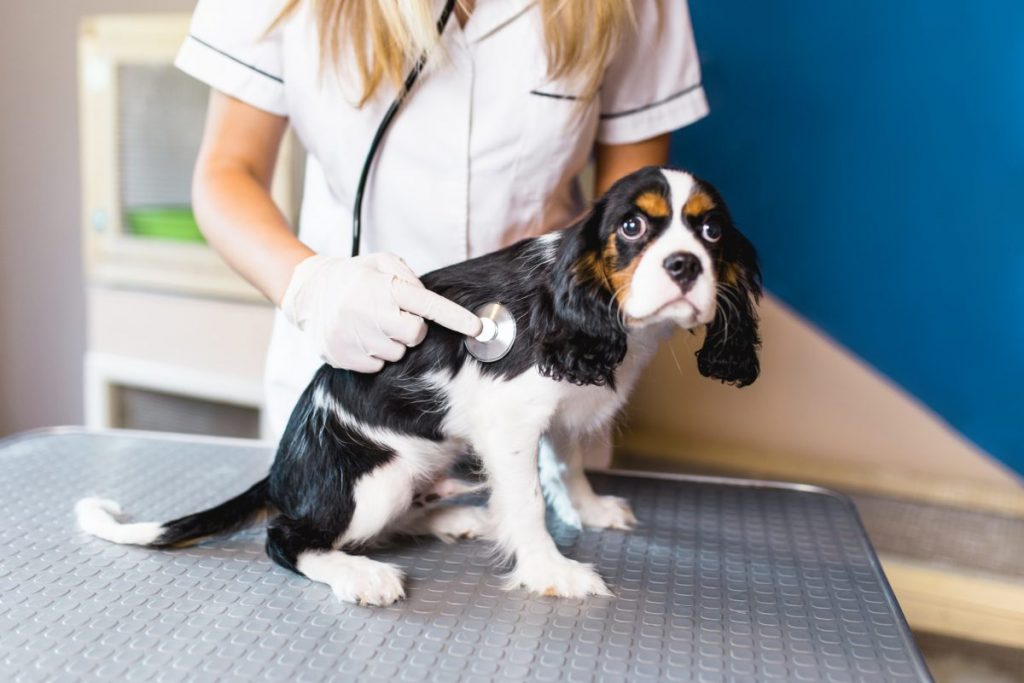 King Charles Spaniels should be fed in accordance with their weight and breed type. King Charles Spaniels will probably need 1-1.5 cups of dry food or cans of wet food or a combination of the two. Although they can be active dogs, they are still prone to becoming obese, so it is important to ensure that they get the right diet. You should also monitor their weight to make sure that they are eating the right amount of food. 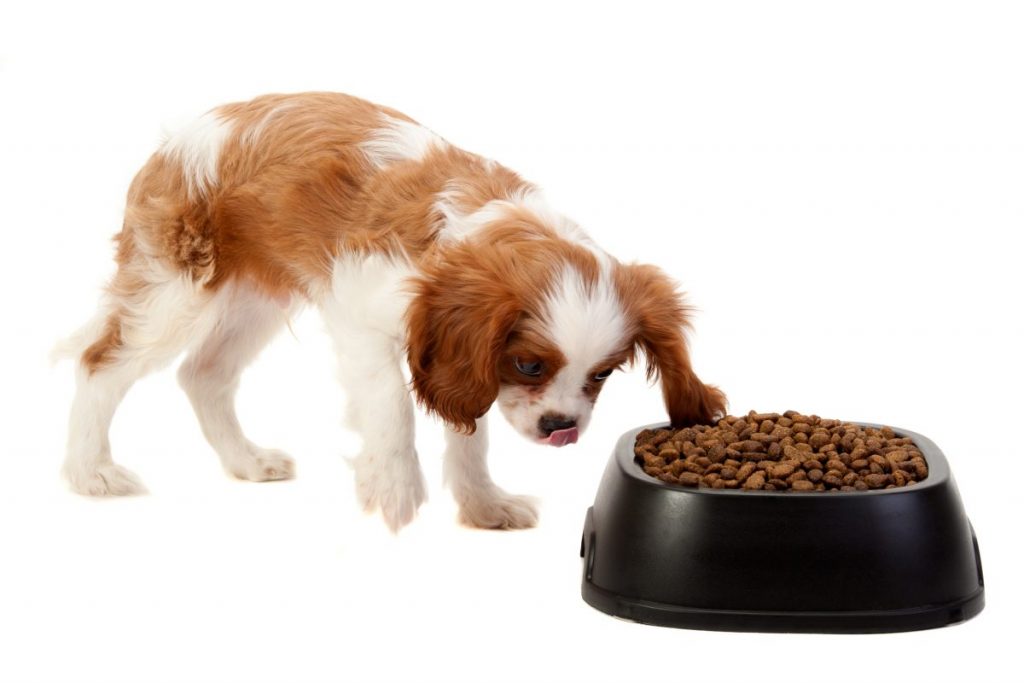 As with other dogs with longer coats, King Charles Spaniels require a good amount of grooming. They need brushing every day to get rid of any tangles and to stimulate oil production for a healthy coat. Their hair and nails will need cutting every six weeks. A professional dog groomer can do this, or owners can take a dog grooming course. Regular grooming is also beneficial to check for any lumps and bumps that might require a trip to the vet. 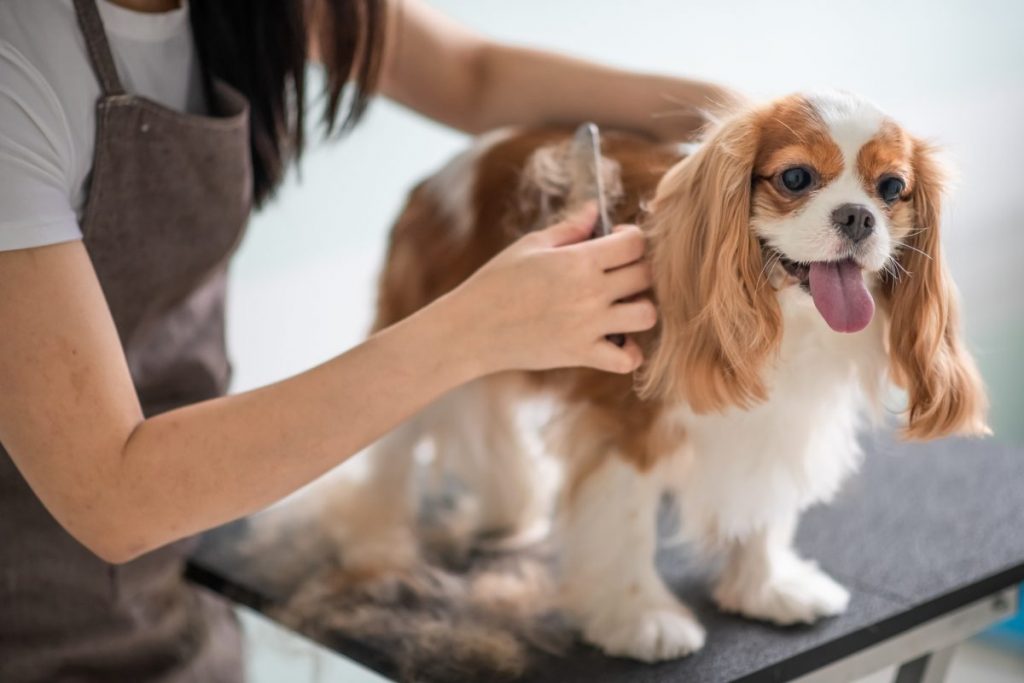 The popularity of King Charles Spaniels 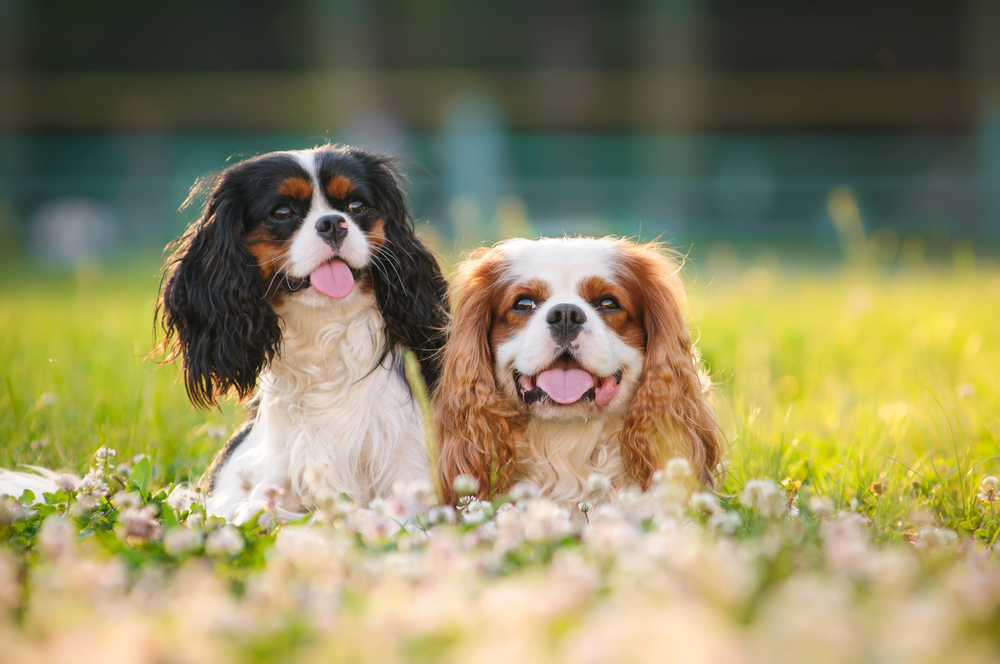