A Guide to Maine Coon Cats

Maine coons are one of the most well-known domesticated cat breeds in the United States. While the breed's exact origins are unknown, Maine coons have been around long enough to get their namesake from the state of Maine, where they're also the official state cat. Despite their popularity, most people don't know much about Maine coons other than their large size and luxurious long fur. While these are notable and defining qualities of the Maine coon, there's much more to these gorgeous cats than meets the eye.

Maine coons are a popular choice for people looking for a cat companion. They are known as "gentle giants" with a  laid-back attitude and affectionate demeanor that make them a great pet. Main coons are generally not "lap cats" who spend most of their day napping or relaxing; rather, owners often describe them as gentle but playful and even dog-like. 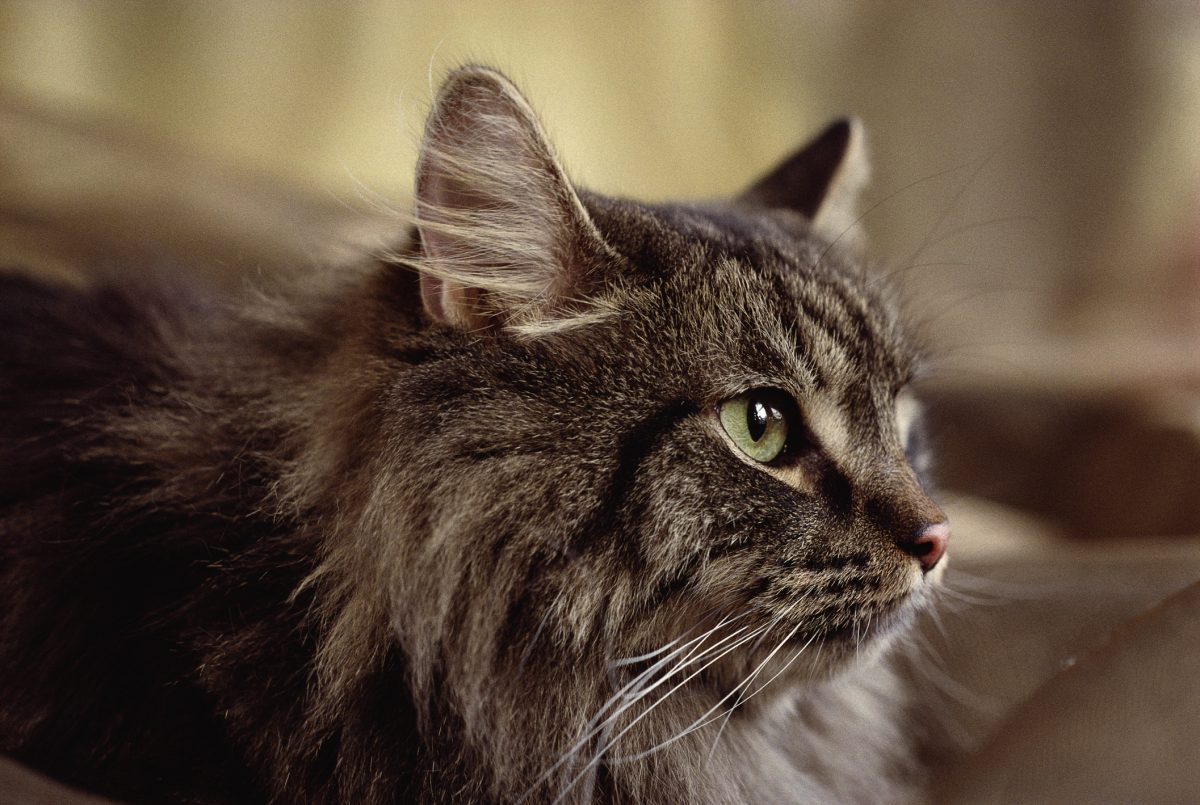 A good fit for families

Maine coons' friendly disposition generally makes them a great family pet. They typically get along well with other cats, and their calm, affectionate nature makes them tolerant of children and dogs. Maine coons are also generally less stressed out by strangers than most other cats, so they're a good fit for busy households with regular guests. 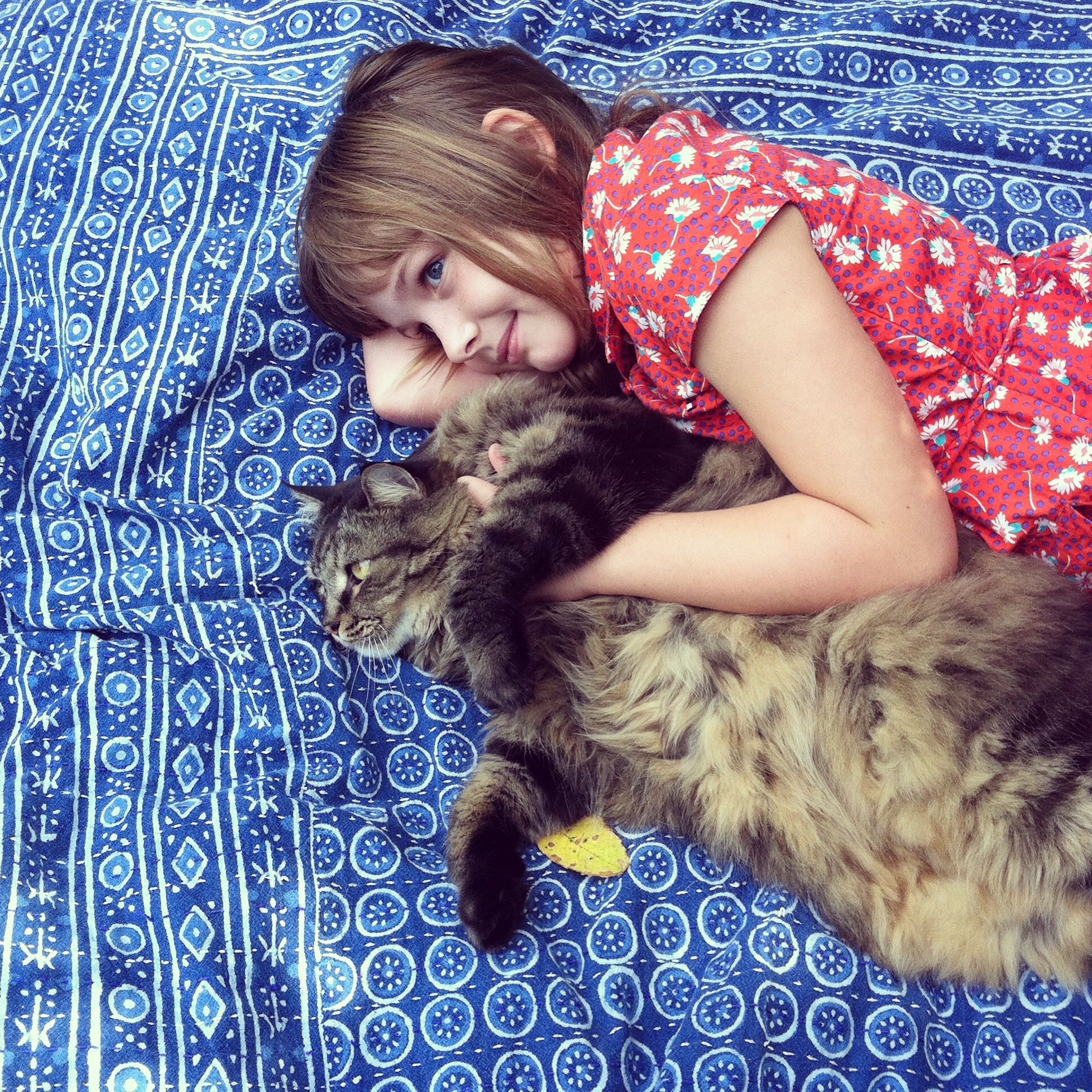 Most Maine coons sport a tabby coat but can have a variety of colorings and markings. Tabbies are usually brown or silver, with darker stripes in a distinctive pattern over their heads and bodies. Chocolate, lavender, and patterns with significant white are generally not permitted. Breed clubs also forbid Maine coon cats with Himalayan markings or other hybrid colors. 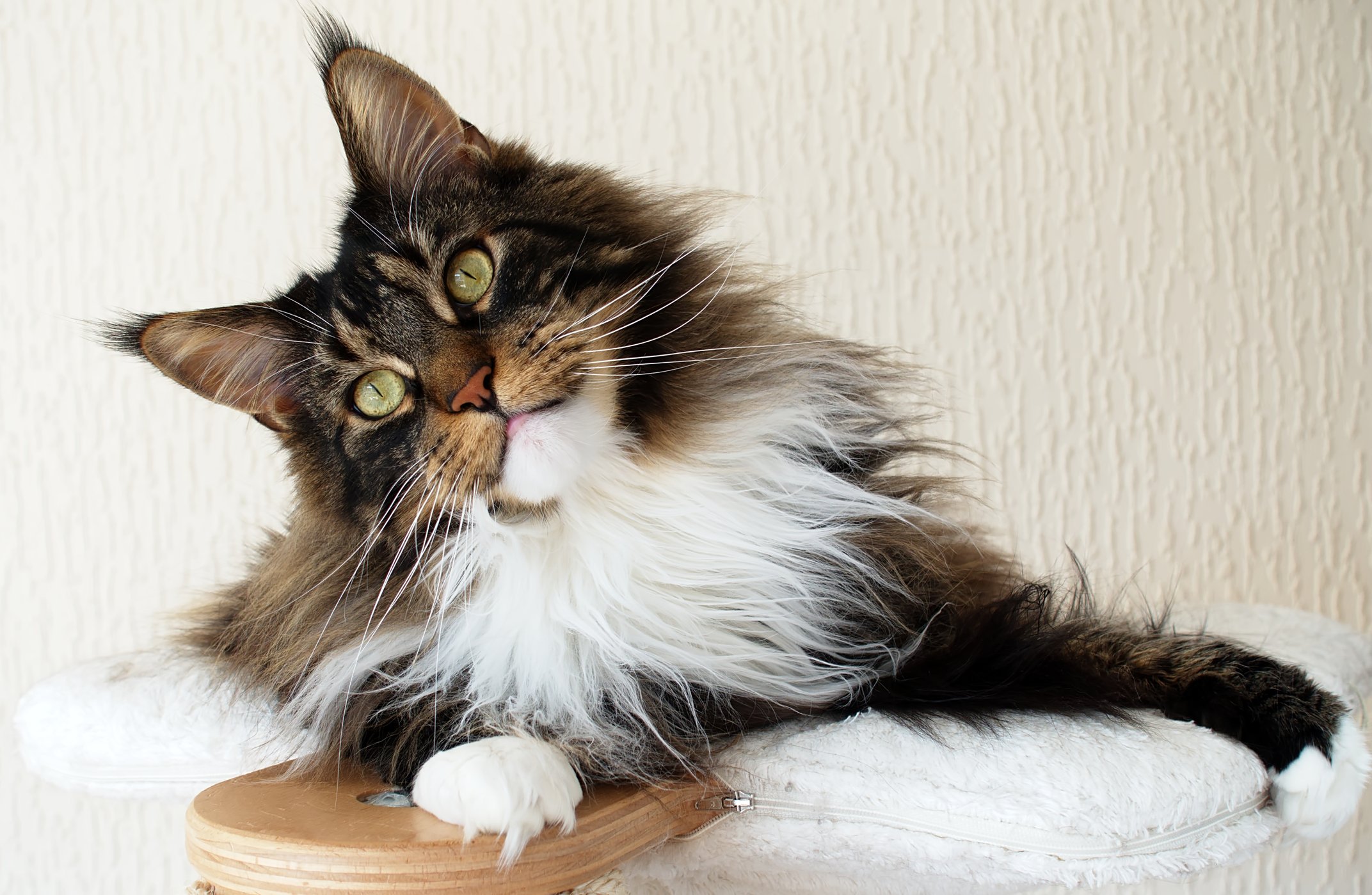 Maine coons are one of the largest breeds of domesticated cats, with males weighing up to 18 pounds. Females are smaller but still relatively large. Their coats are long and silky, and their ears feature distinctive tufts at the tip that are reminiscent of lynx or other wild cats. The breed standard states that they should be well-proportioned. 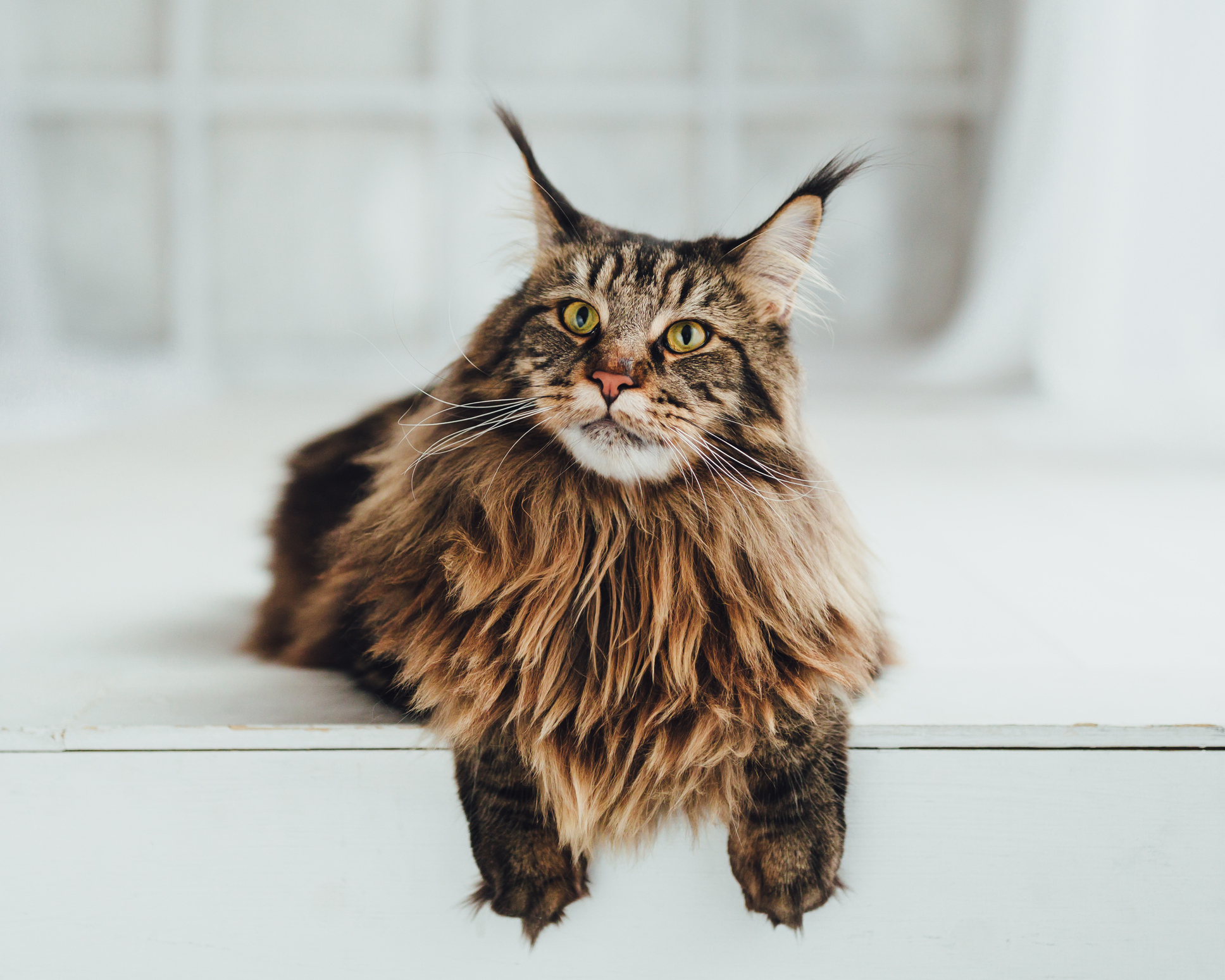 Maine coons are active, intelligent cats who need plenty of exercise. Their high energy levels and keen hunting skills make them a popular choice for farmers looking to keep mice populations under control. They can also do well indoors, but owners need to spend time playing with them every day to keep them stimulated and happy. Since Maine coons are fairly trainable, some owners teach them to wear a leash and walk them around the neighborhood. 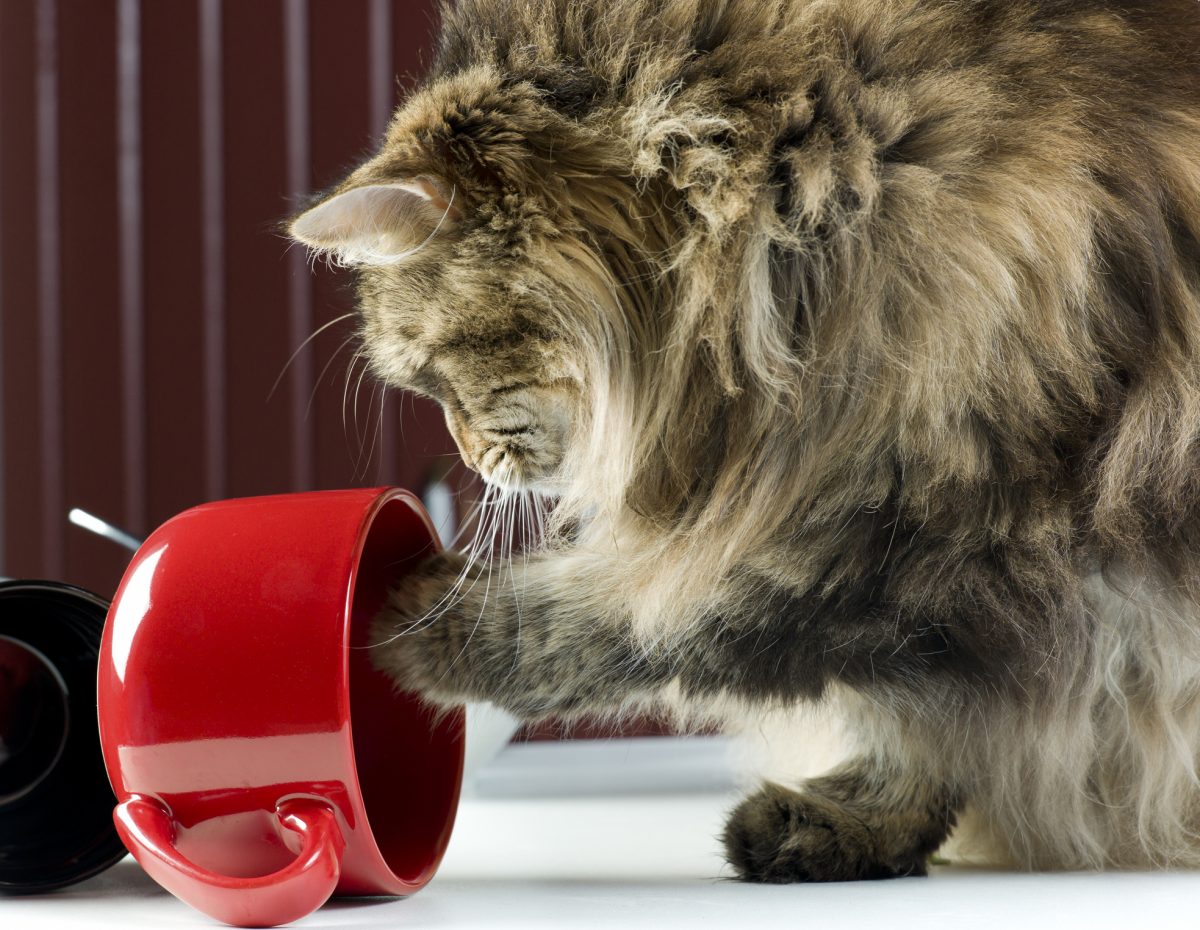 Maine coons are generally healthy cats, but they can have some hereditary issues, including hip dysplasia and polycystic kidney disease. The most serious issue they experience is called feline hypertrophic cardiomyopathy, a potentially fatal heart disease. It's the most common form of heart disease in cats, and some lines of Maine coons have a genetic variant that makes them more prone to it. This breed is also prone to obesity, so owners should keep an eye on their cats' diets and exercise. 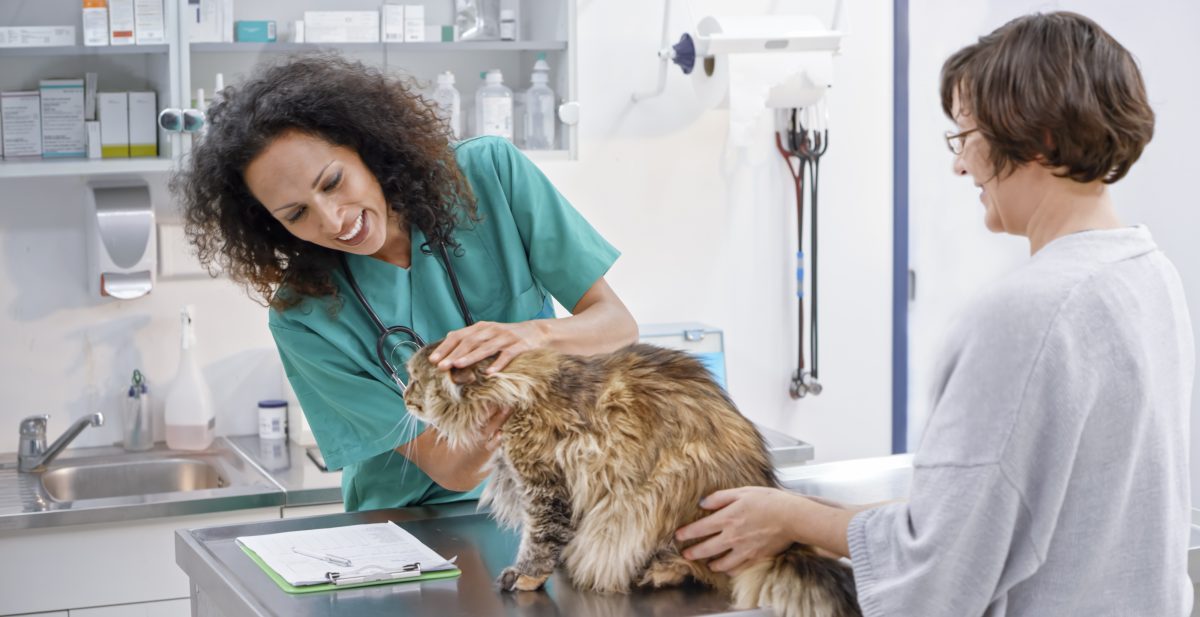 Maine coon owners quickly become aware of these lovely cats' grooming requirements. Since Maine coons are a long-haired breed, they need regular brushing to prevent mats and tangles. Some owners shave them during warm weather to help prevent matting and other issues. Maine coons should be on a flea and tick preventative, as their long coats can hide pests. 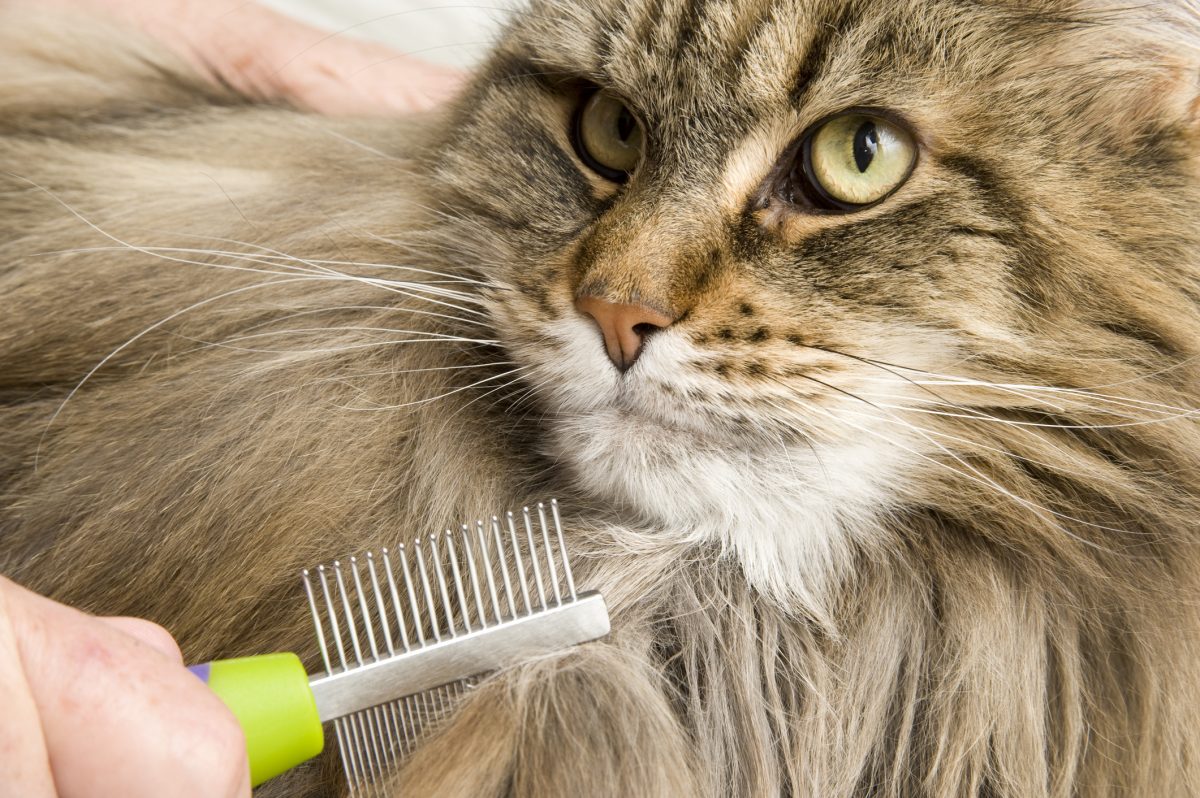 In addition to brushing, Maine coons need regular nail trimming. Keeping a cat's claws short saves your furniture, curtains, clothes, and skin from getting scratched up. Particularly playful Maine coons may benefit from claw caps, which blunt the claws and are a humane alternative to getting your cat declawed. These cats also need regular dental cleaning to help prevent gum and tooth diseases. 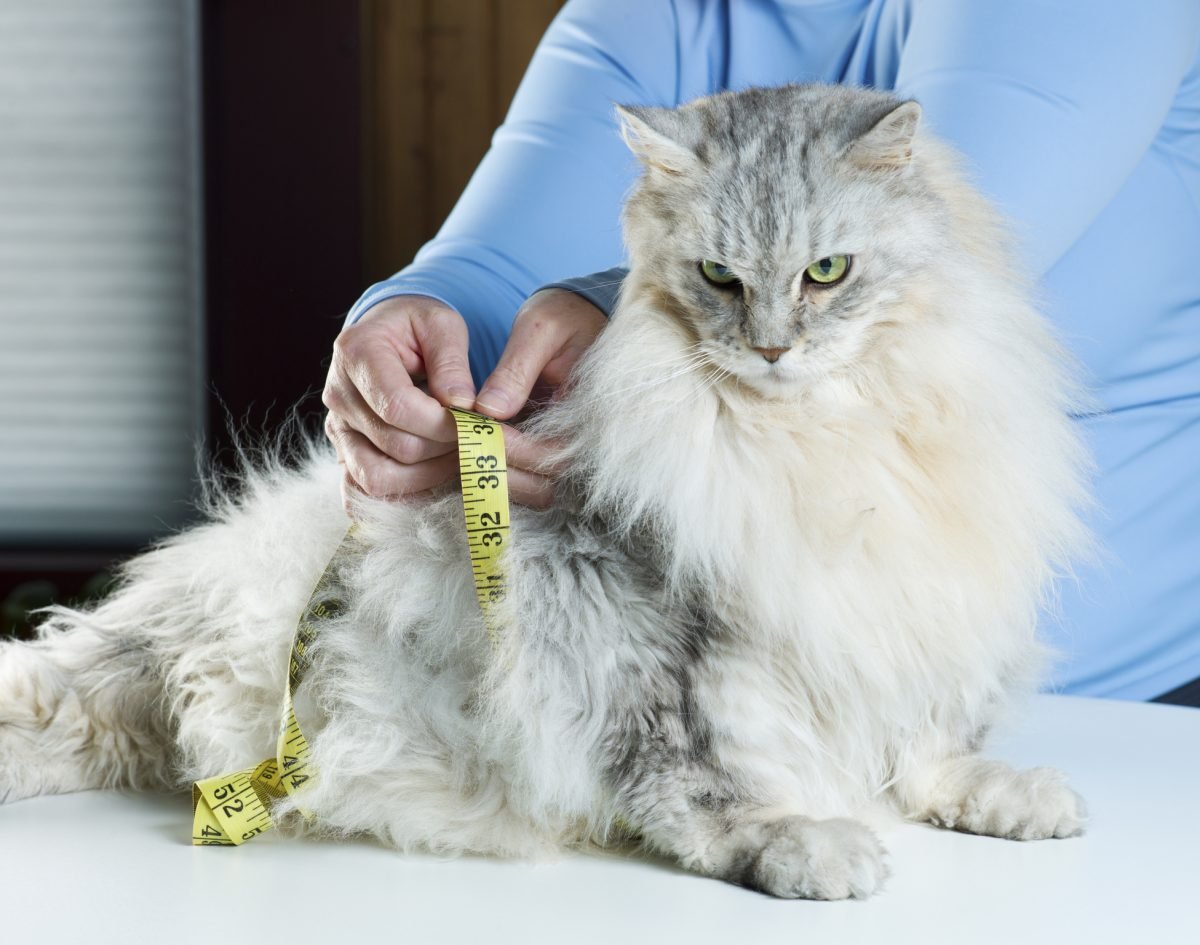 Myths and legends of the Maine coon's origins

The origin of Maine coons is unclear, but many local legends have arisen as an attempt to explain it. Some claim they're the offspring of bobcats mating with the domesticated cats brought to the US by European settlers, while lynx and mountain lions are also sometimes claimed as ancestors. One version of the story says that they're the offspring of a domestic cat and a raccoon, although that's just a tall tale. A more realistic theory is that they're related to the Norwegian forest cat or the Siberian, both of which have similar physical characteristics to the Maine coon. 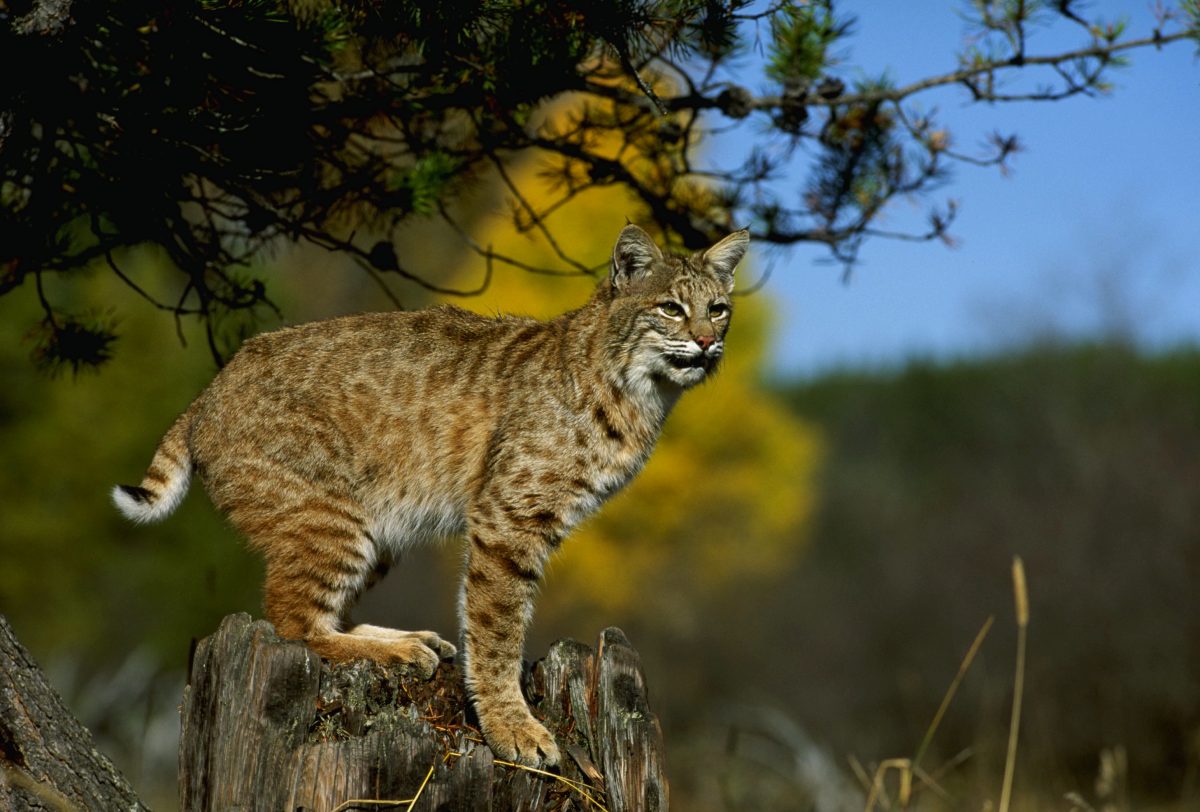 Another popular tale about the origins of the Maine coon is that they're descended from exotic long-haired breeds once owned by Marie Antoinette. According to this legend, she sent some of her beloved pets ahead as she was fleeing France, and they landed by chance in what is now Maine. While it's a romantic tale, historical records do not back this one up. 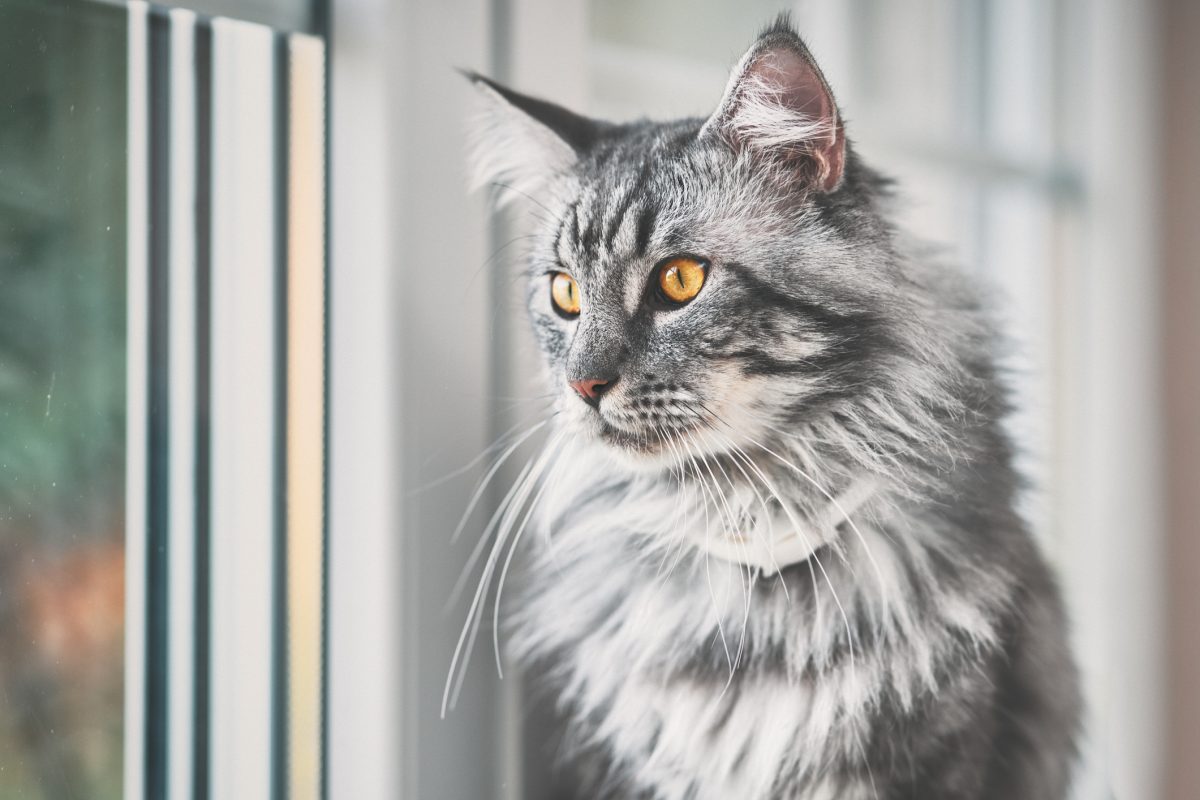