Dastards and Their Demise: How Some Dictators Died

Throughout time, some people have proven that absolute power corrupts absolutely. Usurping governments, they turned on their own countrymen with vicious, lethal power plays. During their reigns and even after, they left an indelible mark of terror on their nations and global history. Discover how the Grim Reaper ultimately prevailed over some of the world's most ruthless dictators.

Josef Stalin nabbed the helm of the Soviet Union in 1922 and declared himself dictator in 1929. He apprehended, interrogated, tortured, exiled, and executed up to 20 million people. During the Great Purge that occurred between 1936 and 1938, Stalin sent more than a million people to forced labor camps and executed at least 750,000 individuals he perceived as a threat. Stalin suffered a hemorrhagic stroke on March 1, 1953 and was found lying on the floor, drenched in his own urine. His entourage was terrified of making the wrong call, so medical help was delayed. The dictator passed on March 5. 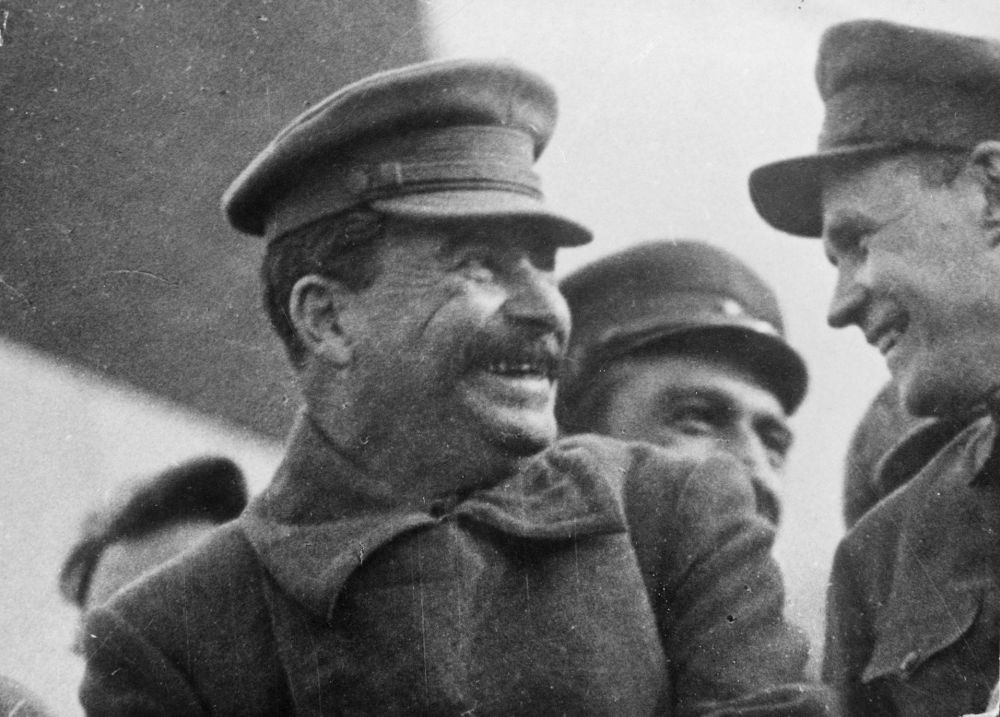 Benito Mussolini, Italy’s infamous dictator and an Adolf Hitler ally, purportedly stated that a good beating never hurt anyone. As his country’s prime minister, Il Duce rigged elections, imprisoned opponents, expelled and exterminated Jewish people, and controlled the media. After his Grand Council ousted and arrested him in 1943, Mussolini was rescued by Hitler to lead a new Fascist regime in German-occupied northern Italy. Two years later, Mussolini met his fate at the hands of anti-fascist partisans. On March 28, 1945, he was shot and his body was taken to Milan, where it was hung upside down. 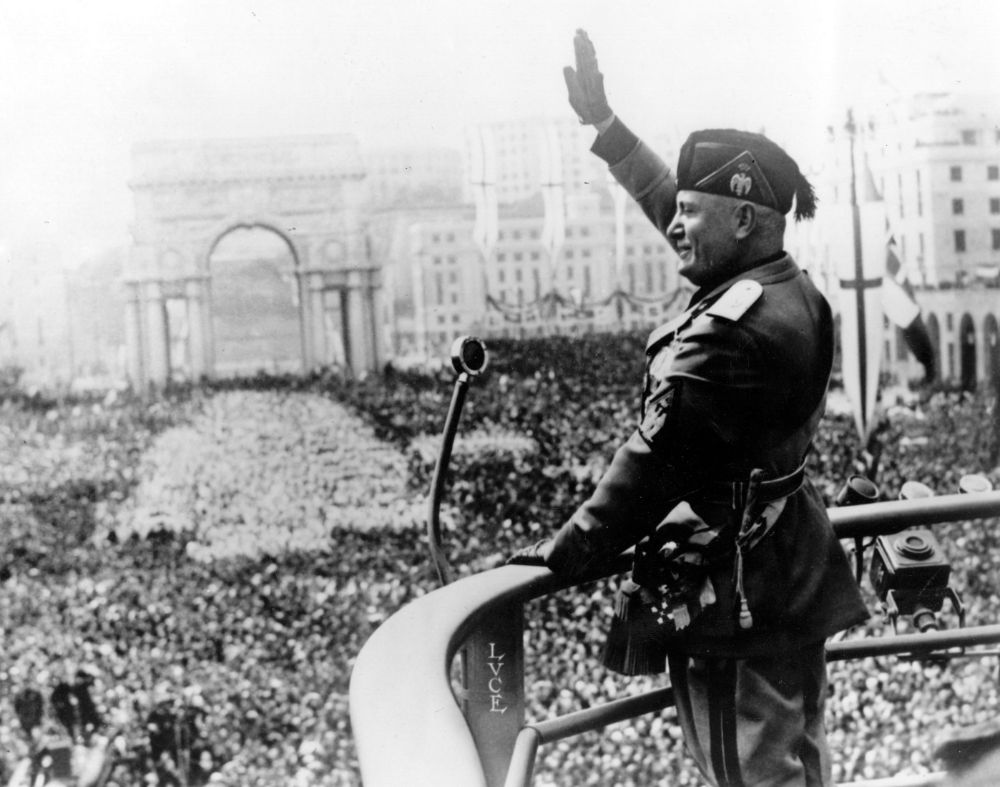 Adolf Hitler, German Chancellor from 1933 to 1945, initiated such unforgettable horrors as Kristallnacht and the Holocaust. Upon seizing power, he exterminated political rivals, persecuted ethnic minorities including the Jewish, and built concentration camps. With defeat looming, Hitler and his mistress hid in a bunker and ingested cyanide capsules on April 30, 1945. The Fuhrer also fatally shot himself in the temple. Hitler’s lieutenants burned the corpses, but not completely. When the Russians discovered the remains, they destroyed what was left. 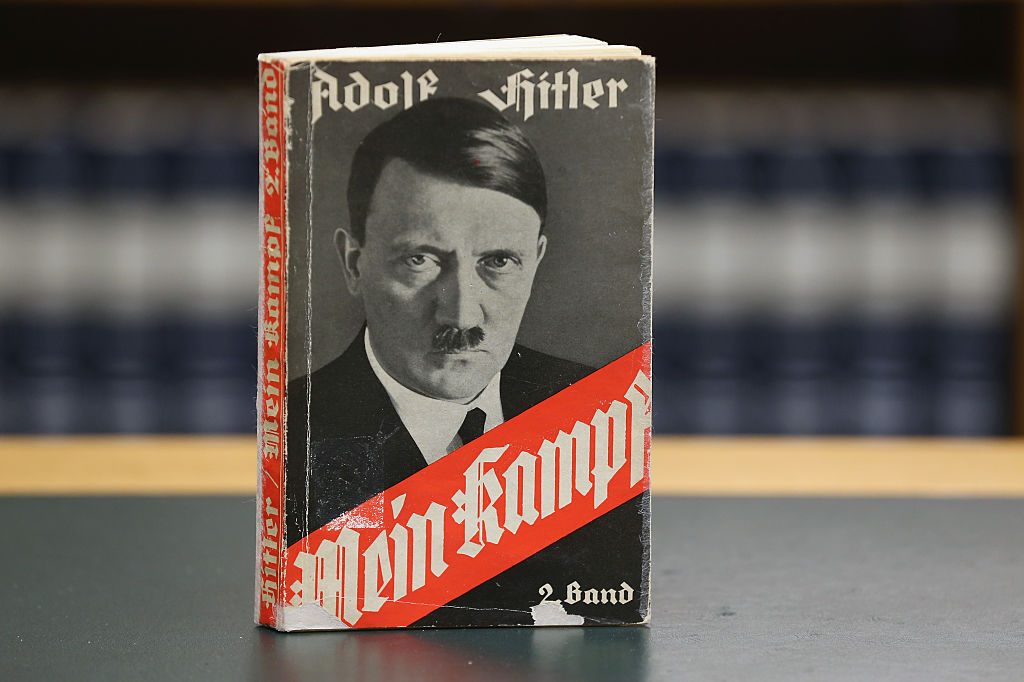 Francisco Franco ruled Spain with a cruel, iron fist from 1939 until his death in 1975. He censored his political opponents, sent them to concentration camps, and had them executed. When Franco’s health began to deteriorate due to Parkinson’s disease during his 70s, he was forced to step down from leadership. The dictator slipped into a coma on October 30, 1975, and remained on life support until his passing on November 20th, at the age of 82. 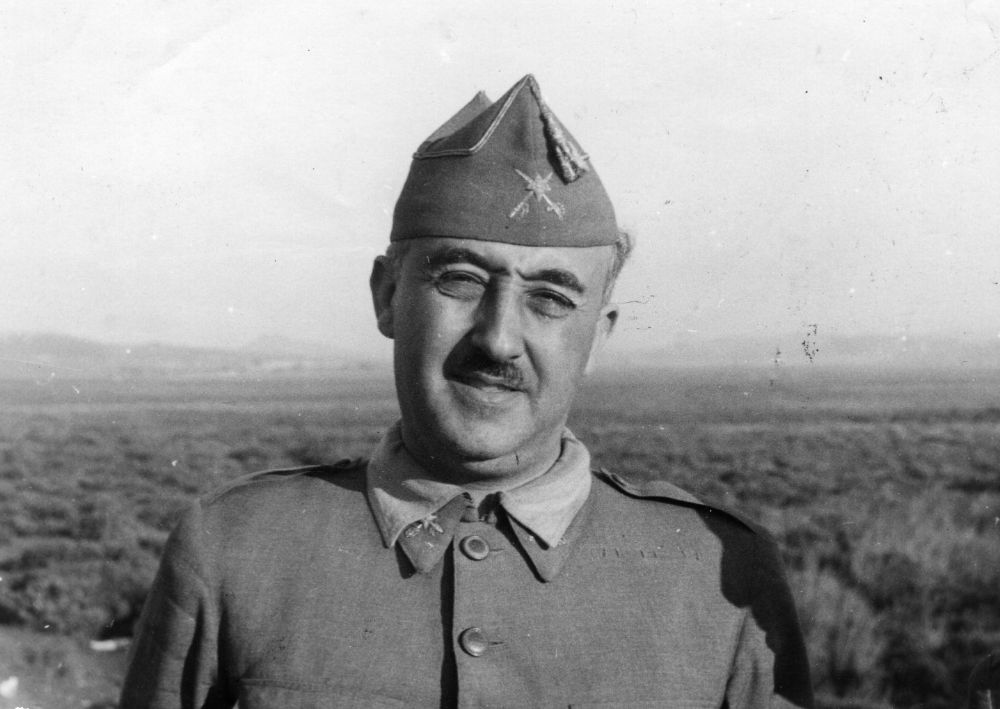 Nicolae Ceaușescu, Romania’s last Communist leader, was executed on Christmas Day 1989. The Romanian army captured him and his wife during a rebellion on December 22. Military officers tried and sentenced the couple to death for genocide and corruption. Ceausescu and his wife were placed against a wall, where a firing squad speedily set aim and fired. According to one of the executioners, the dictator started crying as he realized his end had arrived. 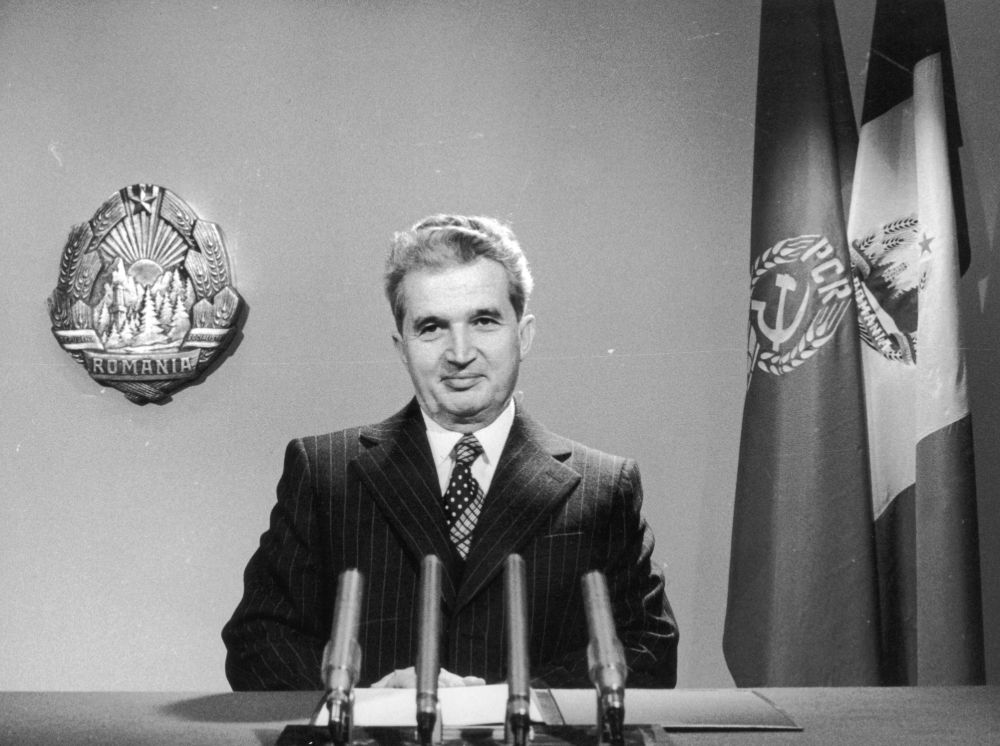 Muammar Gaddafi ruled Libya tyrannically for more than 40 years. He overturned his country’s culture by banning private commerce, murdering dissidents, and violently repressing freedom of speech and association. On October 20, 2011, rebel fighters captured Gaddafi, and he begged for his life. The insurrectionists stripped him bare, beat and abused him, and shot him several times until he died. 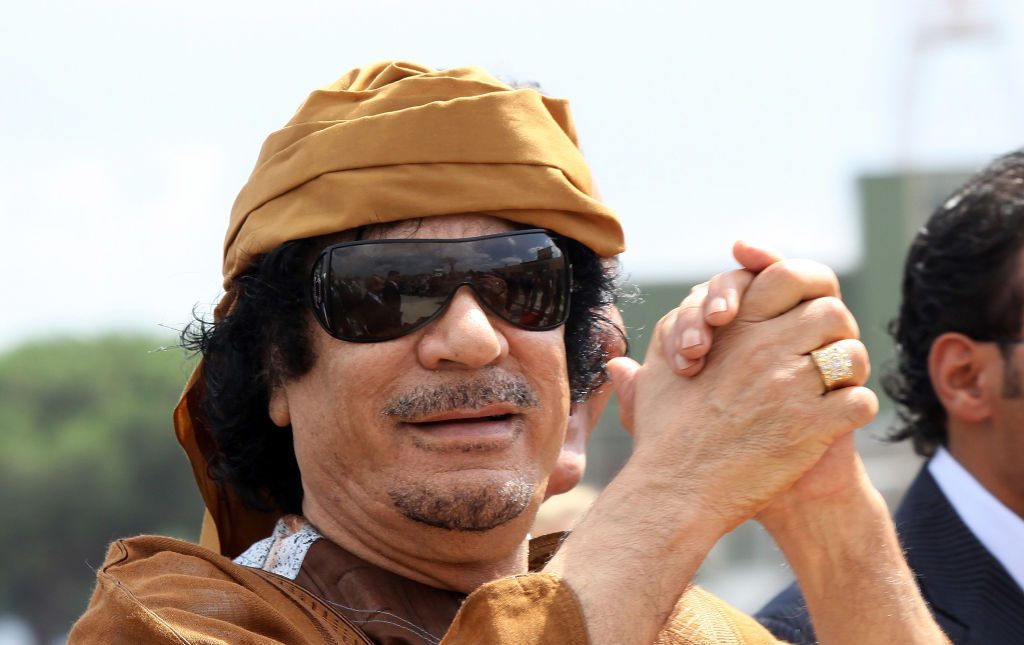 Francois Duvalier, known as Papa Doc, declared himself Haiti’s “president for life” in 1959 and reigned there for 14 years. Under his malevolent leadership, corruption, poverty, and famine proliferated; more than 30,000 Haitians were slaughtered, and many more were exiled. Duvalier solidified his power base with the use of voodoo, personality cult, and his notorious militia group, Tonton Macoute. However, the unbeatable Papa Doc could not withstand the onslaught of chronic diabetes and cardiovascular disease. The dictator succumbed to these conditions on April 21, 1971, his 64th birthday. 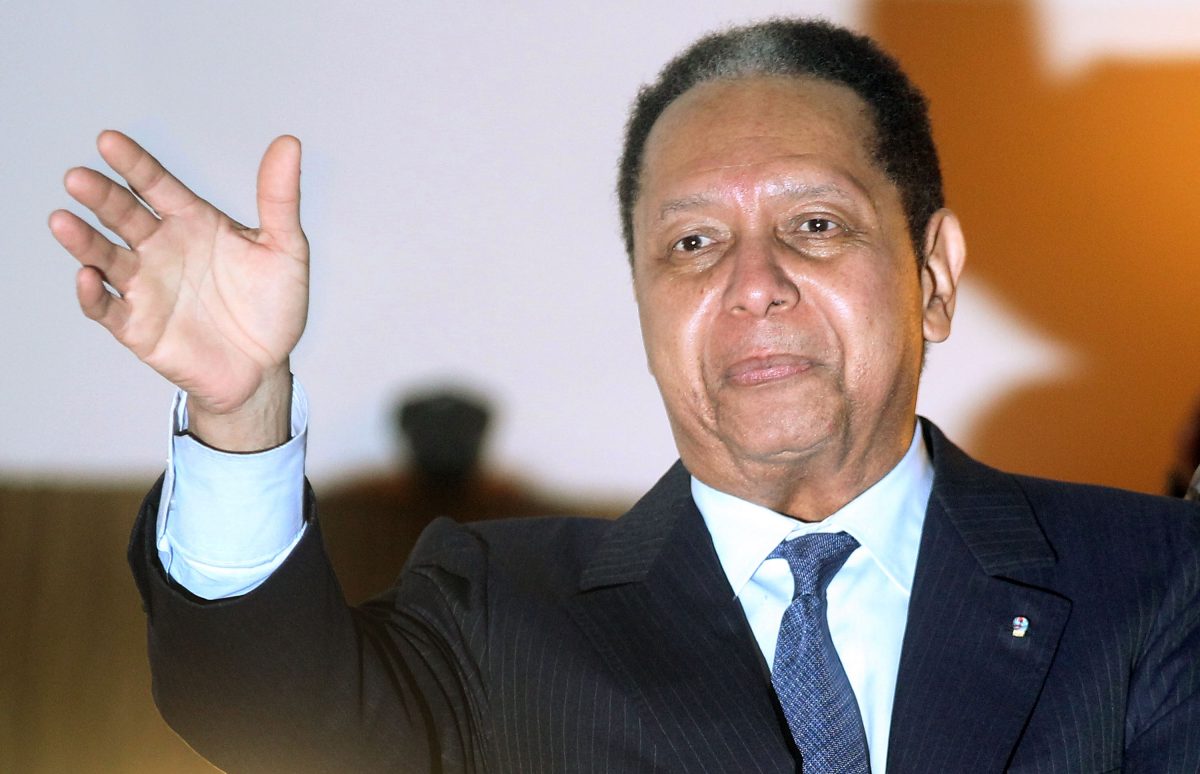 Osama bin Laden strove to eliminate American influence in the Middle East and establish extremist regimes. In 1988, he formed the transnational network Al Qaeda to commit global acts of terrorism and take over the world. This coalition killed thousands in bombings of U.S. embassies throughout the Middle East and Africa during the 1990s. The terrorist organization took credit for the September 11, 2001 attacks on American soil. Bin Laden eluded capture for almost a decade, but CIA agents tracked him down in August 2010. On May 2, 2011, U.S. Navy SEALs broke into his compound and shot him in the head and chest, instantly ending his life. 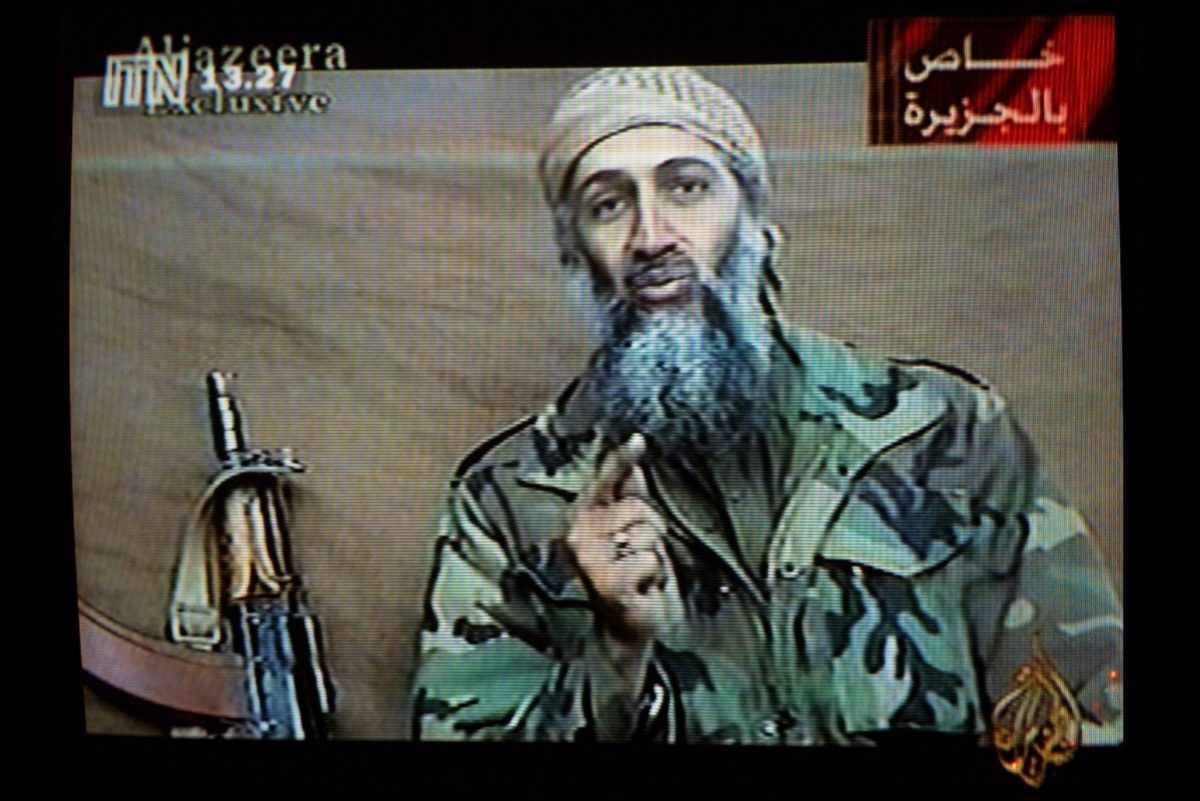 Fidel Castro overthrew Fulgencio Batista’s dictatorship in 1959 and formed the first communist government in Cuba and the Western Hemisphere. For almost 50 years, he eliminated the free press, jailed and executed political critics, and nationalized Cuba’s private industries and commerce. Castro created a one-party government through which he exercised total, ruthless control over his country’s politics, economy, and culture. He dodged more than 600 assassination attempts throughout his tenure. However, health issues forced the Cuban dictator to relinquish leadership to his brother Raul in 2006. He died of natural causes on November 25, 2016, at the age of 90. 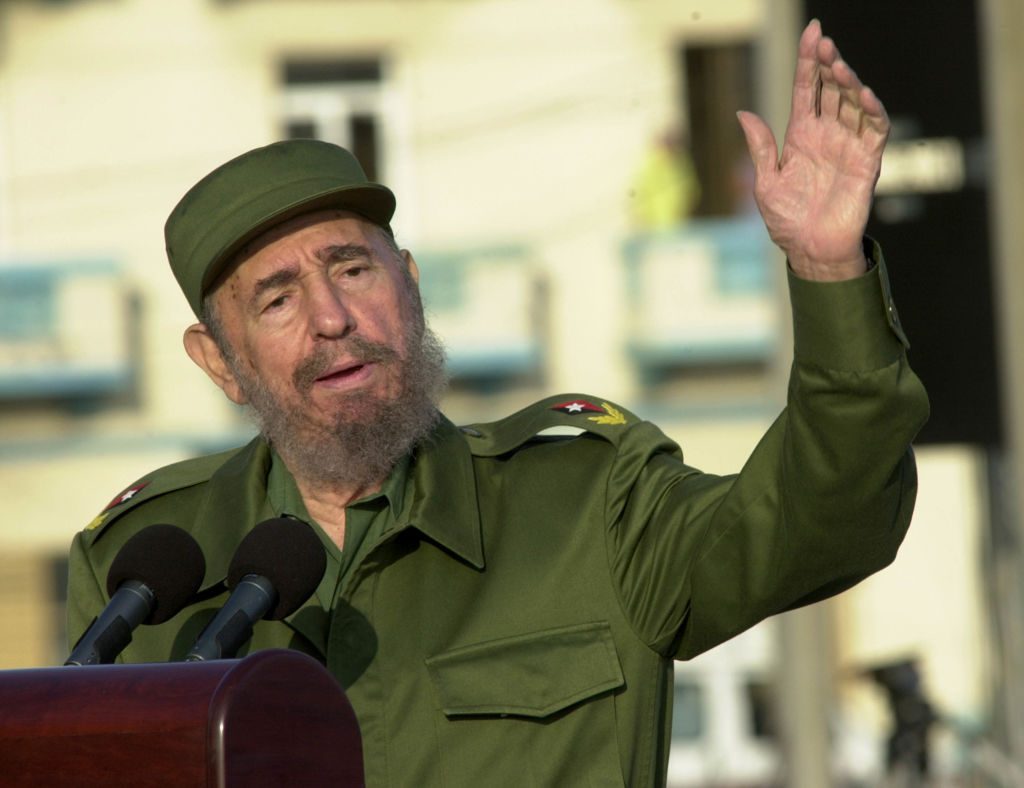 Robert Mugabe became Zimbabwe’s prime minister in 1980 and reigned as president from 1987 until 2017. He ruled by intimidation, rigged votes, embezzled funds, stripped landowners of their property, and persecuted his opposition. Eventually, he was forced to resign. Encumbered by ill health for several years, the despot passed on September 6, 2019. 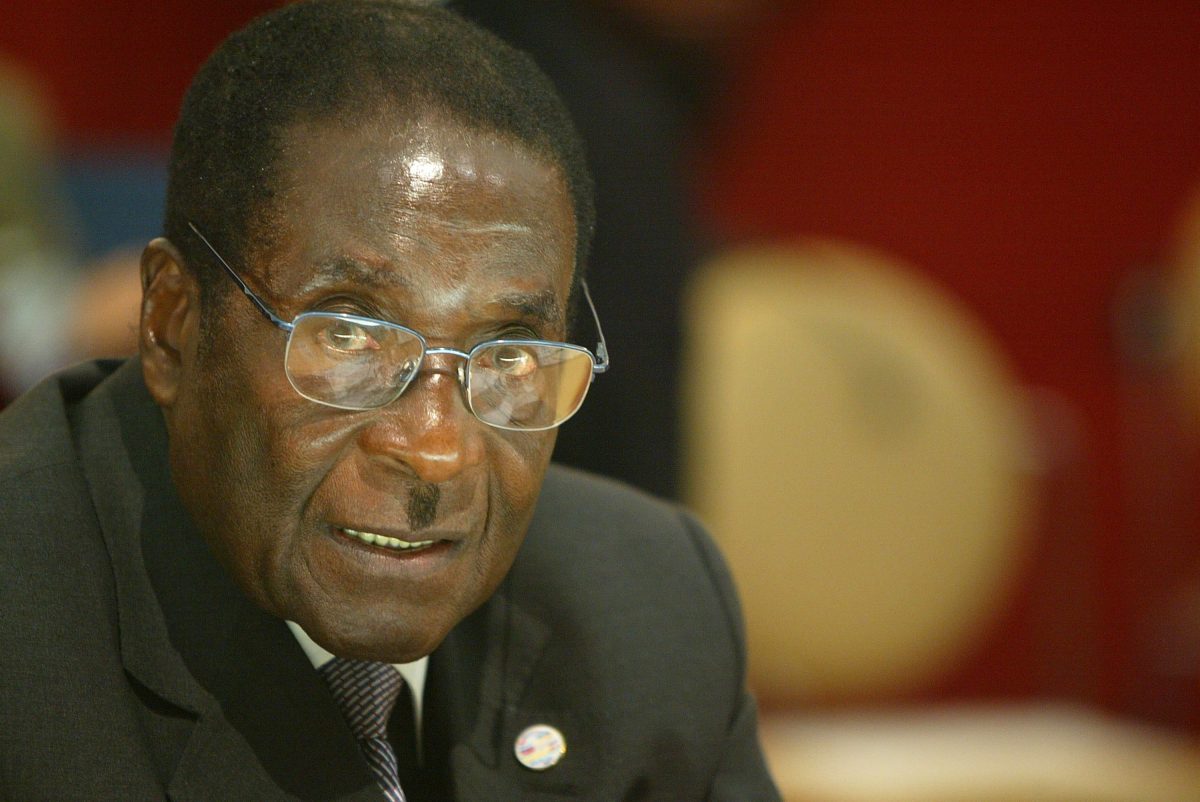