There’s no doubt about it ⁠— the 1980s made getting dressed in the morning just a little more fun. The era of “I Want My MTV” swept in some seriously daring styles. Clothing was designed to make a big statement, and designers were playing the fashion wildcard like never before. Subtlety was out, bigger was better, and everything was loud and proud. No wonder our nostalgia for the decade still runs deep over 30 years later.

Though Ray-Ban first introduced them in 1956, Wayfarers had their moment in the sun in the 1980s. The classic cool-kid shades were brought to the forefront by the Blues Brothers at the start of the decade and later featured in the quintessential ‘80s music video, Sunglasses at Night by Corey Hart. If you couldn’t afford the real deal back then, cheap knockoffs were available in any color under the sun. 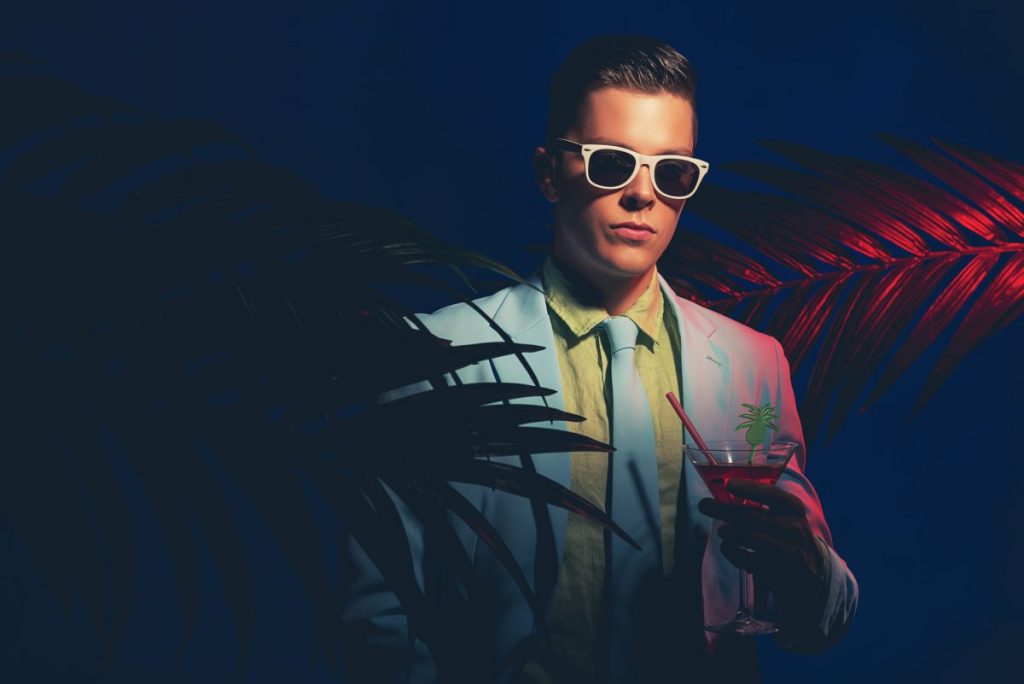 The luxurious fabric favored by royalty made its way to the masses in the 1980s. Once exclusive to elegant evening gowns, velvet eventually became the daytime fabric of the decade. Velvet dresses were exceedingly popular, but the material could be found everywhere, from blazers, power suits, and trousers, to handbags, blouses, skirts, and shoes. 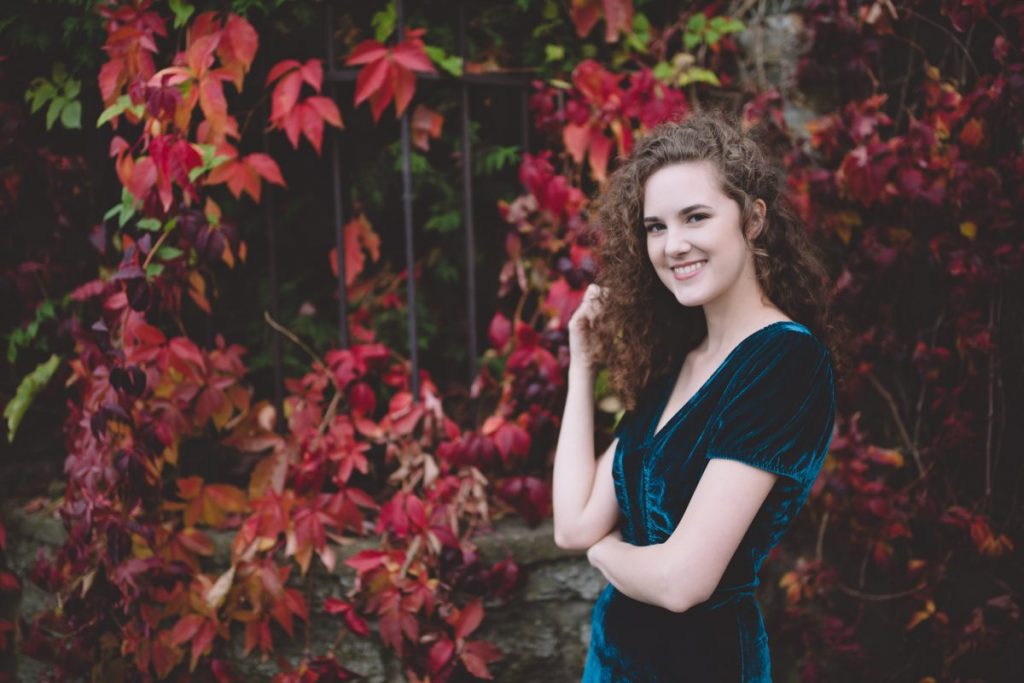 The fanny pack is back ⁠— only now, it’s been rebranded as a “belt bag.” For many years, these practical accessories were a fashion faux pas, associated with ill-dressed American tourists. Recently, however, they’ve appeared around the waists of influencers at music festivals, freeing their hands up for selfies and peace signs. Admittedly, fanny packs were never quite in the “cool” category, even in the ‘80s. But they were and still are very convenient. 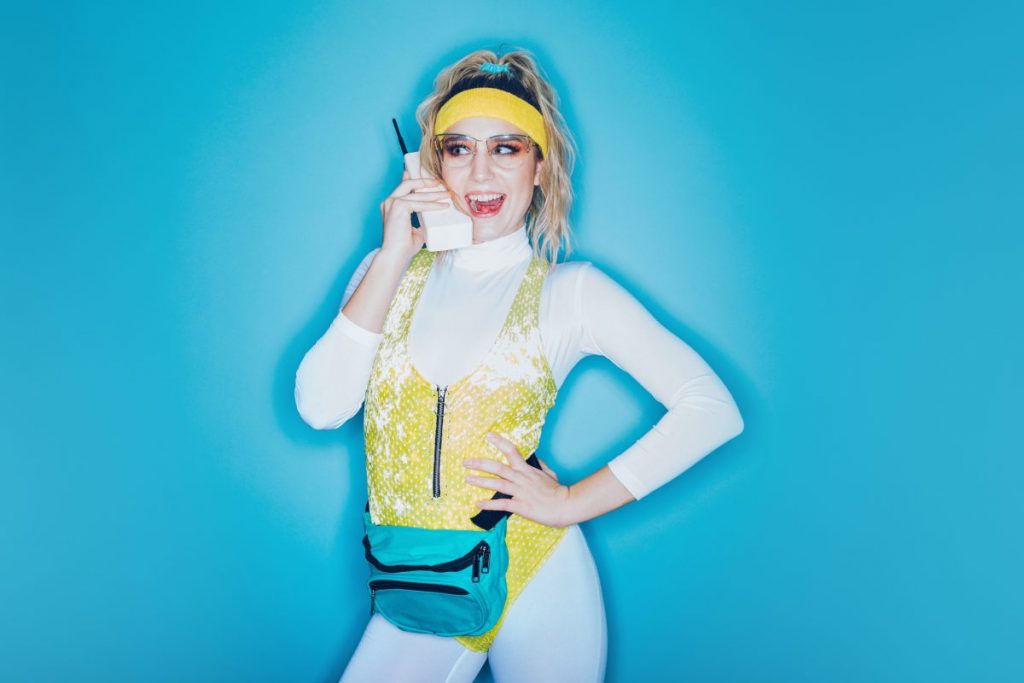 In the 1980s, bright was right. Just when you thought fashion couldn’t get any more blinding, a flood of fluorescent colors rushed in. It wasn’t just clothing that went day-glo. Accessories, jewelry, and even makeup got in on the action too. The new wave of high-viz hues highlighted the energetic and youthful optimism of the era. Though the hot trend finally cooled down by the mid-1990s, it’s been forever burned into the memories, and retinas, of the people who lived to see it. 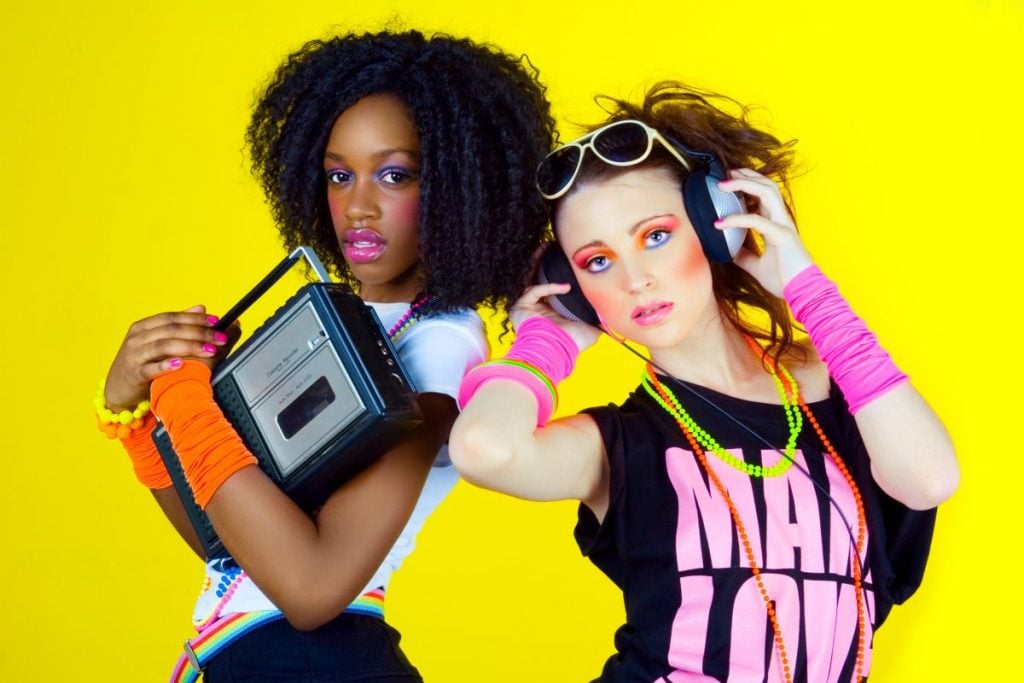 The ‘80s was a decade of over-the-top opulence, and there was no better way to add a bit of glitz and glam to your wardrobe than sequins. The sparkly beads showed up everywhere from nightclubs and cocktail parties to college campuses and cubicles. The grungy ‘90s finally brought an abrupt end to the era of shimmer and shine, and fashion hasn’t sparkled to the same degree since. 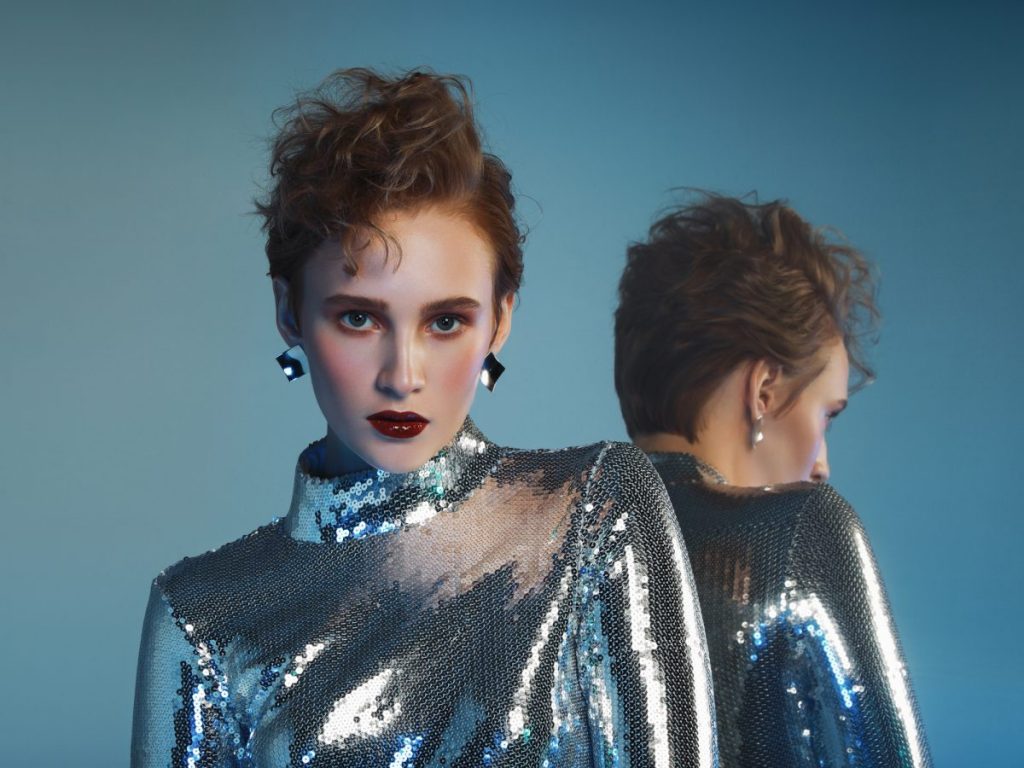 The signature stack of chains that Mr. T of A-Team fame wore around his neck inspired fans everywhere to load up on the gold in the 1980s. One chain was never enough ⁠— people had to take it to the max and pile on as many as possible over bare chests or turtlenecks, on wrists, attached to handbags, or wrapped around the waist of dresses and skirts. 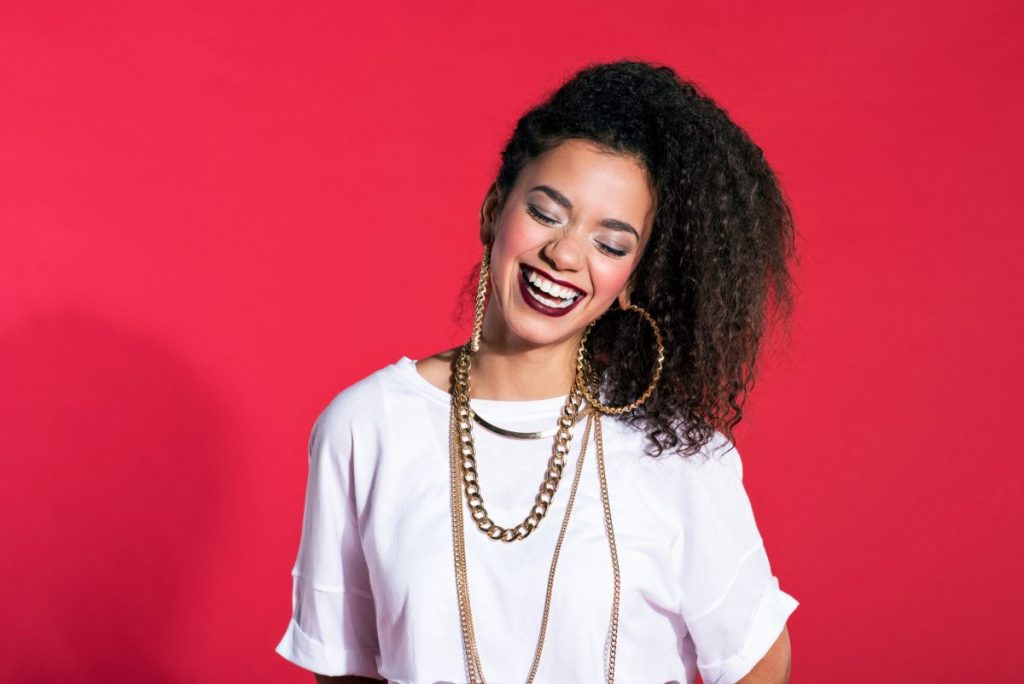 When Top Gun hit cinemas and took everyone’s breath away in 1986, bomber jackets suddenly became the height of cool. It didn’t matter if they were leather, vinyl, or nylon ⁠— once the trend took off, suddenly everybody and their brother looked like they came straight out of the air force academy. These jackets were so popular that they were even worn over prom dresses, a style choice that definitely wouldn’t “fly” in previous generations. 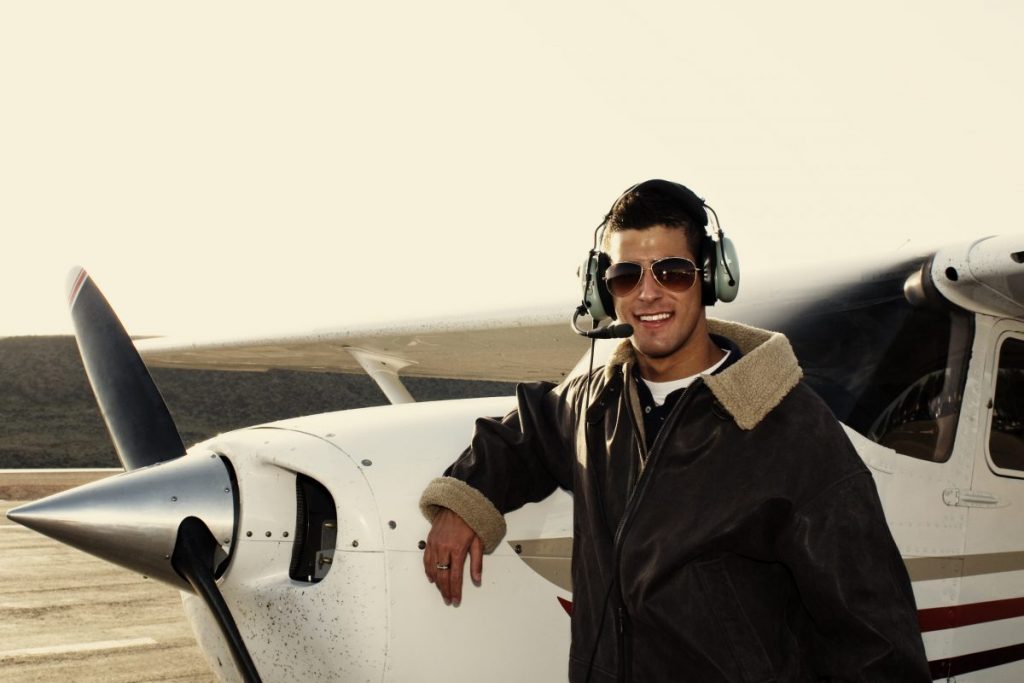 Madonna introduced hair bows to the fashion scene at the start of the decade, when she tied them over her unruly curls as part of her iconic “street urchin” image. As time went on, however, these oversized bows became associated with ditzy mall-goers, and women who wore them were called “bowheads.” Still, there was a reason hair accessories were so humongous back then. Hair was big, so bows had to be even bigger. 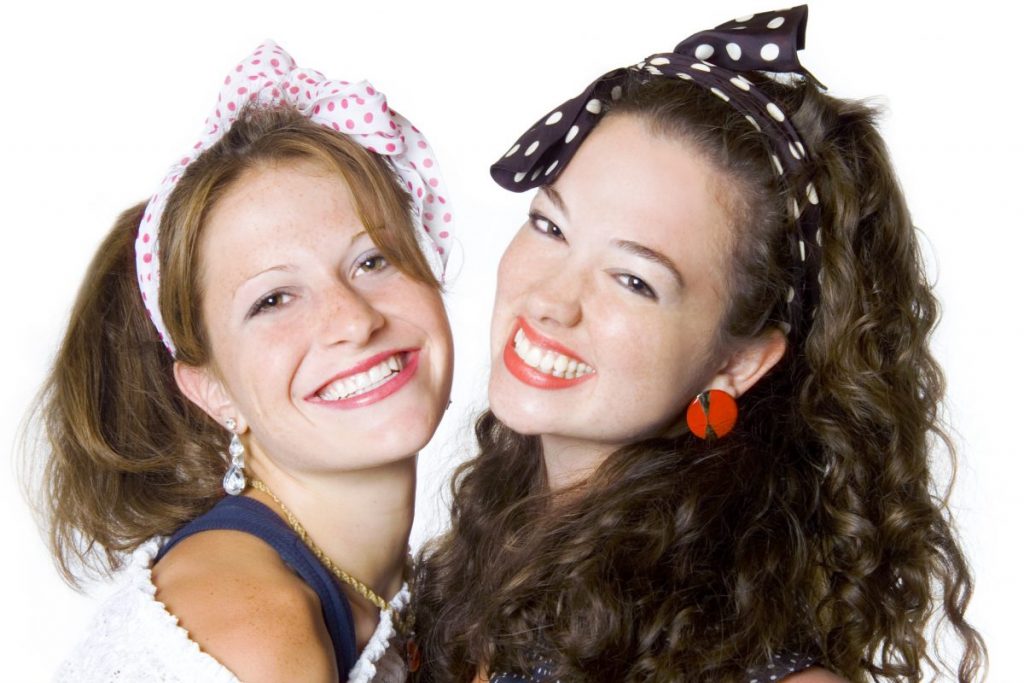 You could find acid wash denim in just about anyone’s closet in the 1980s, usually on high waisted jeans or oversized jean jackets. The best thing about this fad was that anyone could recreate it at home. All you had to do was splatter bleach on any old denim you had lying around, and voila! You were on-trend. 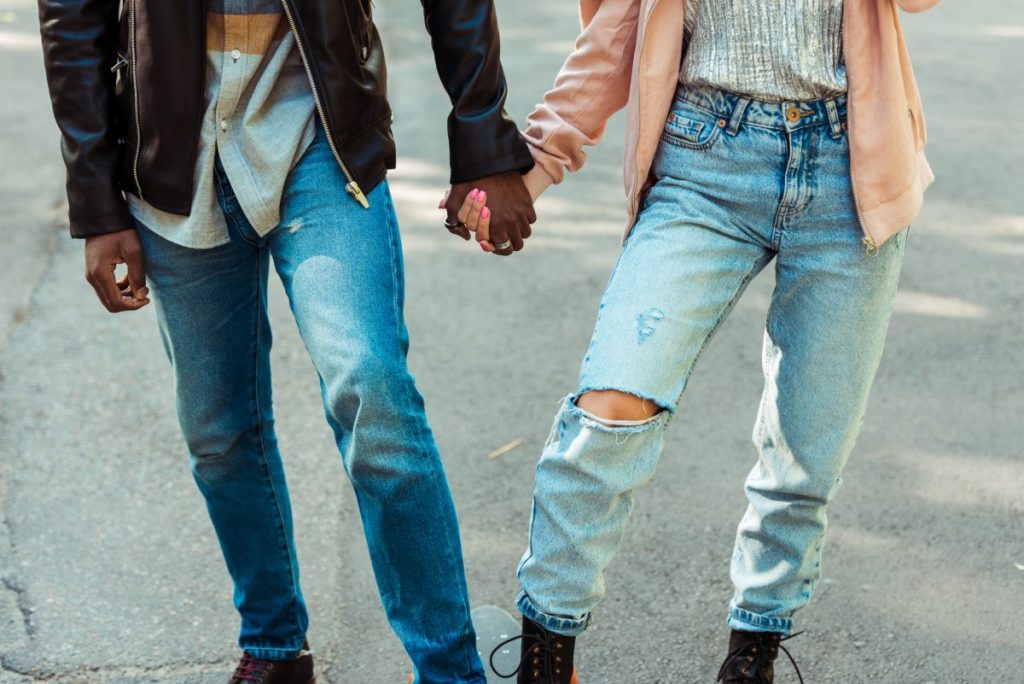 When Jane Fonda brought aerobics into everyone’s living rooms with her home workout videos, suddenly, people everywhere had toned “bods” they wanted to show off. The casual athletic wear craze began and never really went away ⁠— we just call it “athleisure” now. People really stretched their workout gear to the limits in the 1980s, with skin-tight leotards making their way out of aerobics studios and onto the street. Often they were worn tucked into jeans for a casual look, or paired with leggings, leg warmers, and a belt. 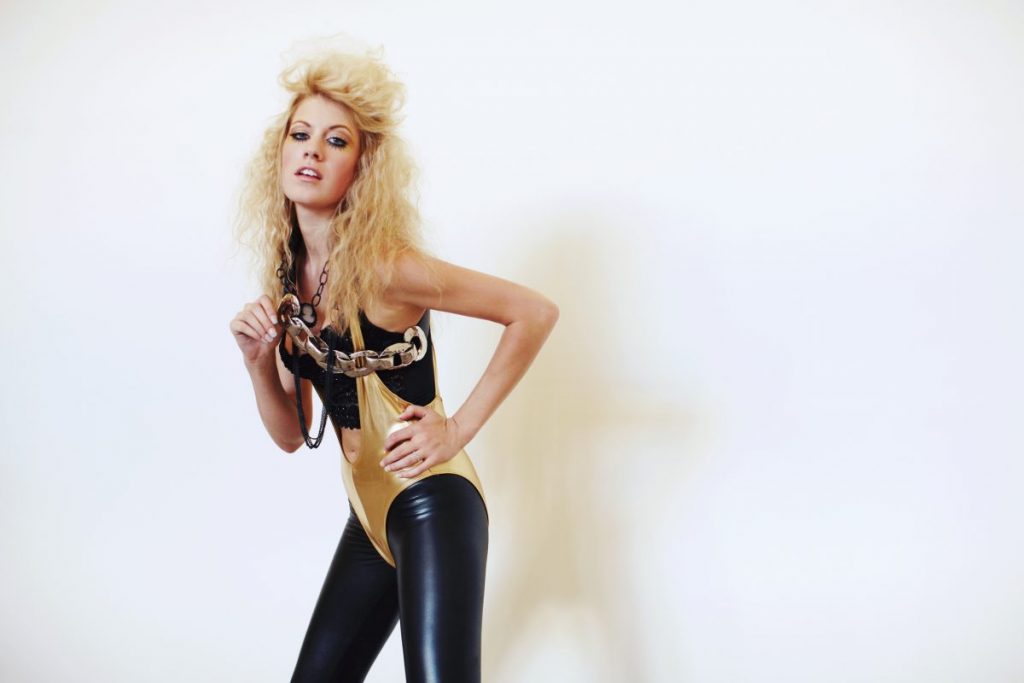 If you wanted to buy clothing with a pattern on it in the 1980s, you had to expect that it was going to be covered in bright, bold geometric shapes that clashed in a cacophony of color. It was a look that was totally outrageous, exactly what everyone was going for back in the day. 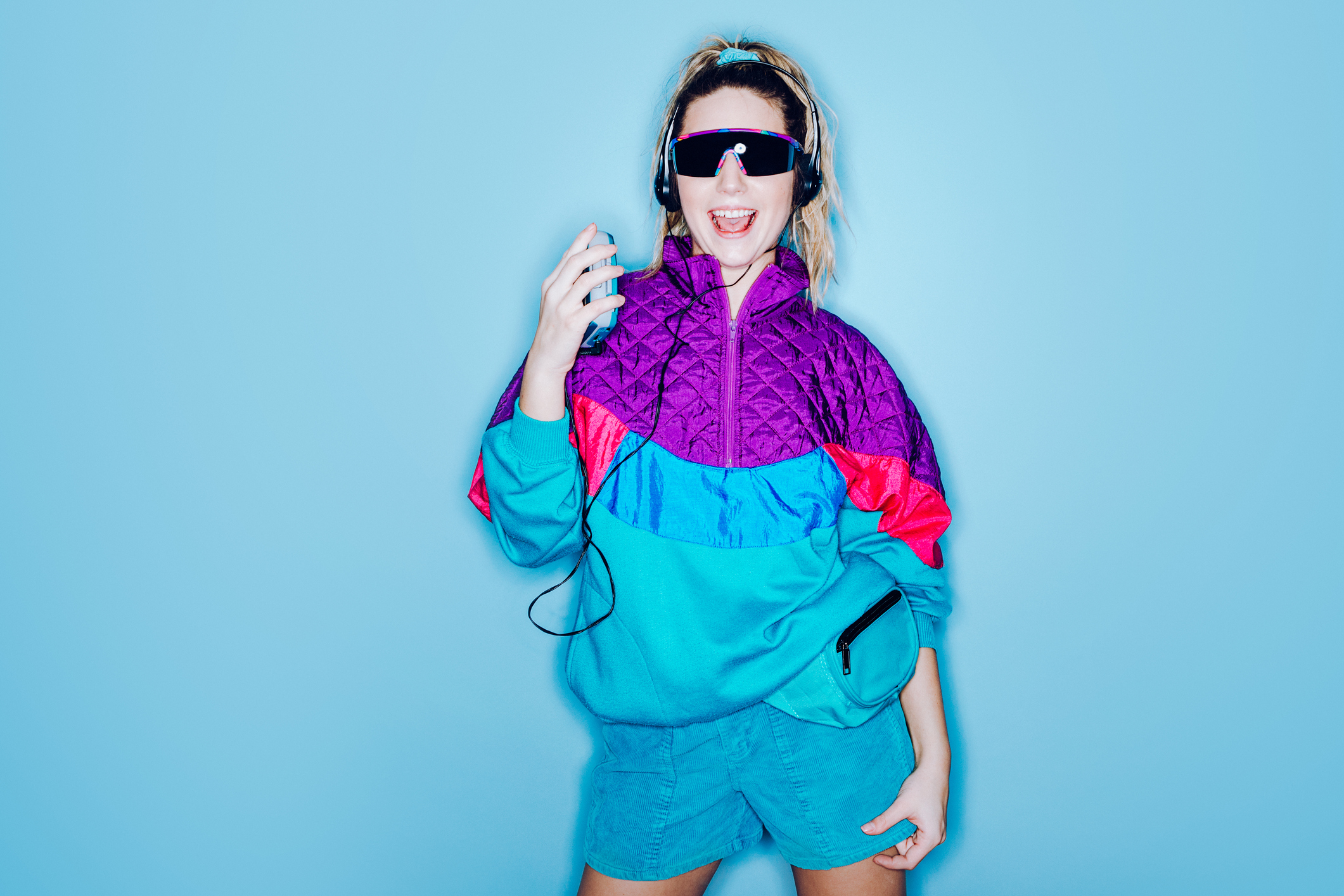 The ‘80s were all about breaking traditional fashion rules with asymmetry and warped proportions. From high-low hemlines to side ponytails, lopsidedness was the order of the day ⁠— one of the most recognizable examples being the off-shoulder style. Dresses, tank tops, T-shirts, and oversized sweaters were worn off one shoulder, adding a carefree zaniness to any outfit. 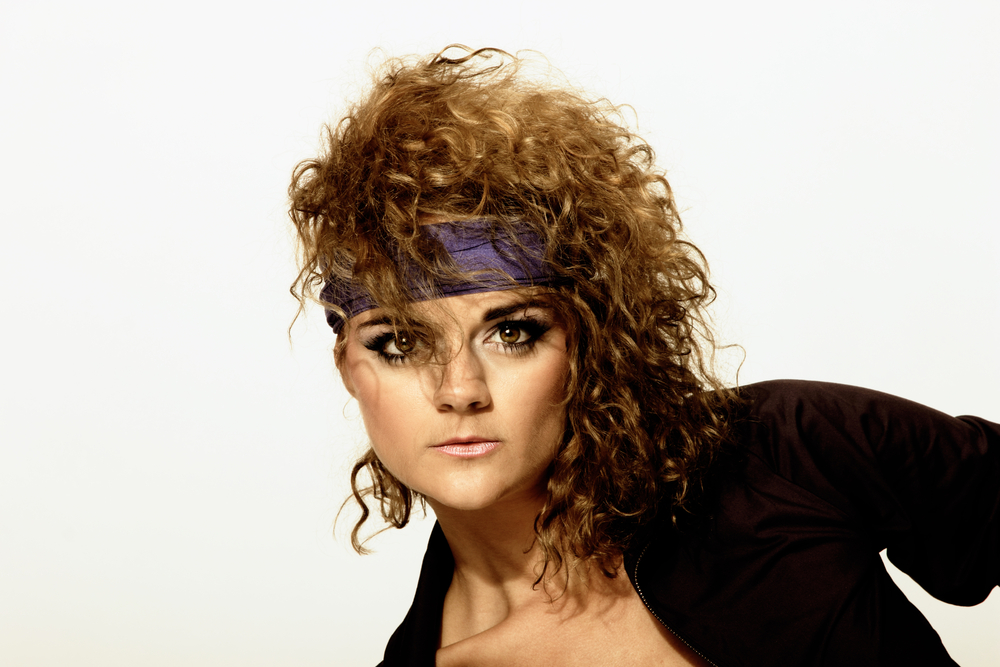 The 1980s was the decade of the “yuppie” or “young urban professional.” As career women joined the white-collar workforce in droves, they wanted wardrobe options that looked more CEO than secretary. A woman wearing a sharply tailored two-piece skirt suit with wide, padded shoulders projected power and told the world, on no uncertain terms, that “she means business.” 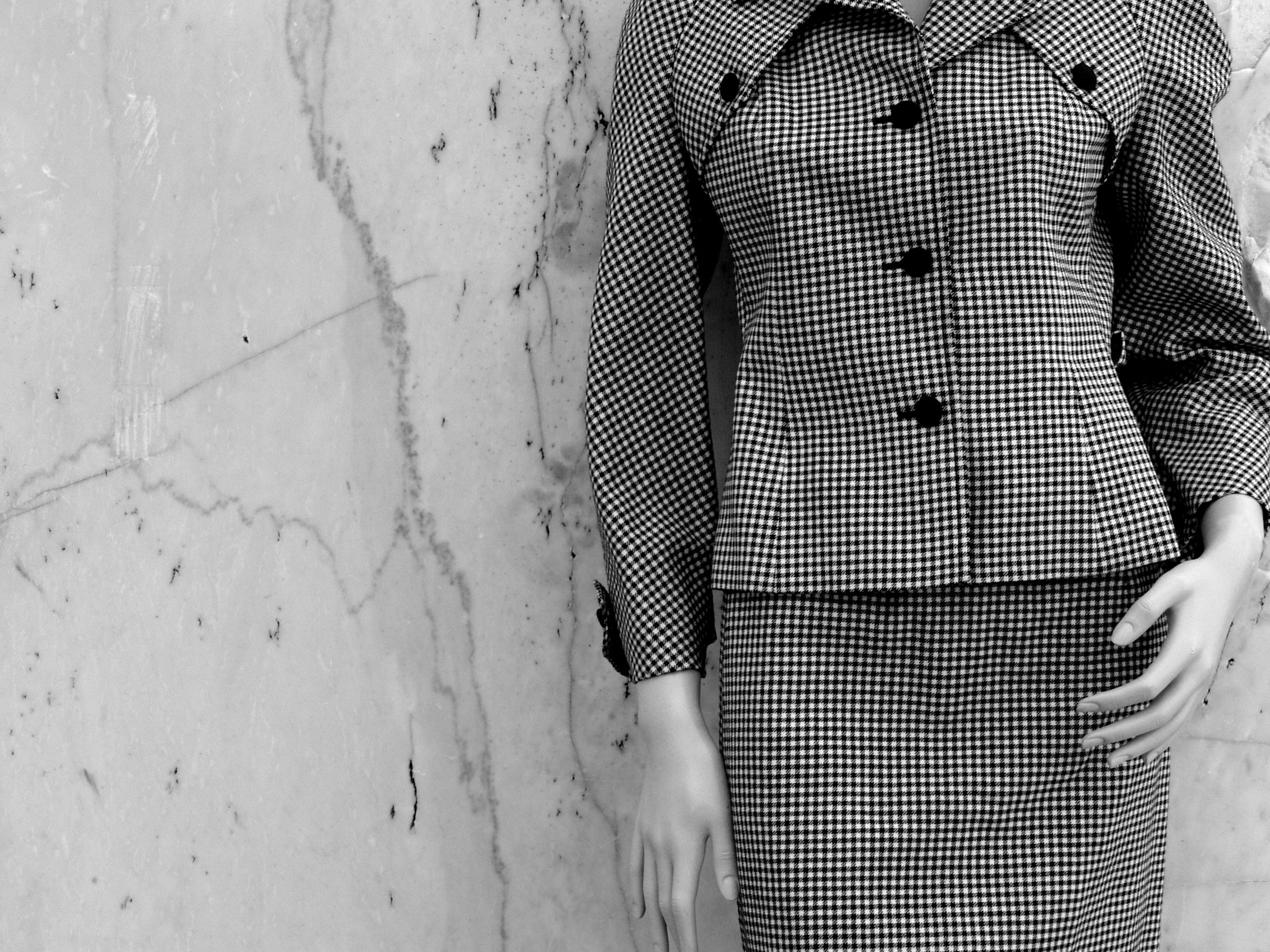