The Psychological Pros and Cons of Age Regression

Age regression has been an important topic of psychology since the early days of psychoanalysis in the late 180os. It has been the topic of the theses, the starting place for a number of theories, and even the basis for therapy techniques still in use today.

Age regression is the temporary or long-term return to an earlier stage of development, encompassing behavioral, social, and emotional reversion to any previous period. Regression can occur at any age, and it varies in severity.

Although age regression is a psychological occurrence, severe cases can have a clinical cause. The issue can occur as a result of mental health conditions such as substance use disorder, dissociative disorders, and depressive disorder. Delirium and dementia can cause a person to exhibit age regression as well. 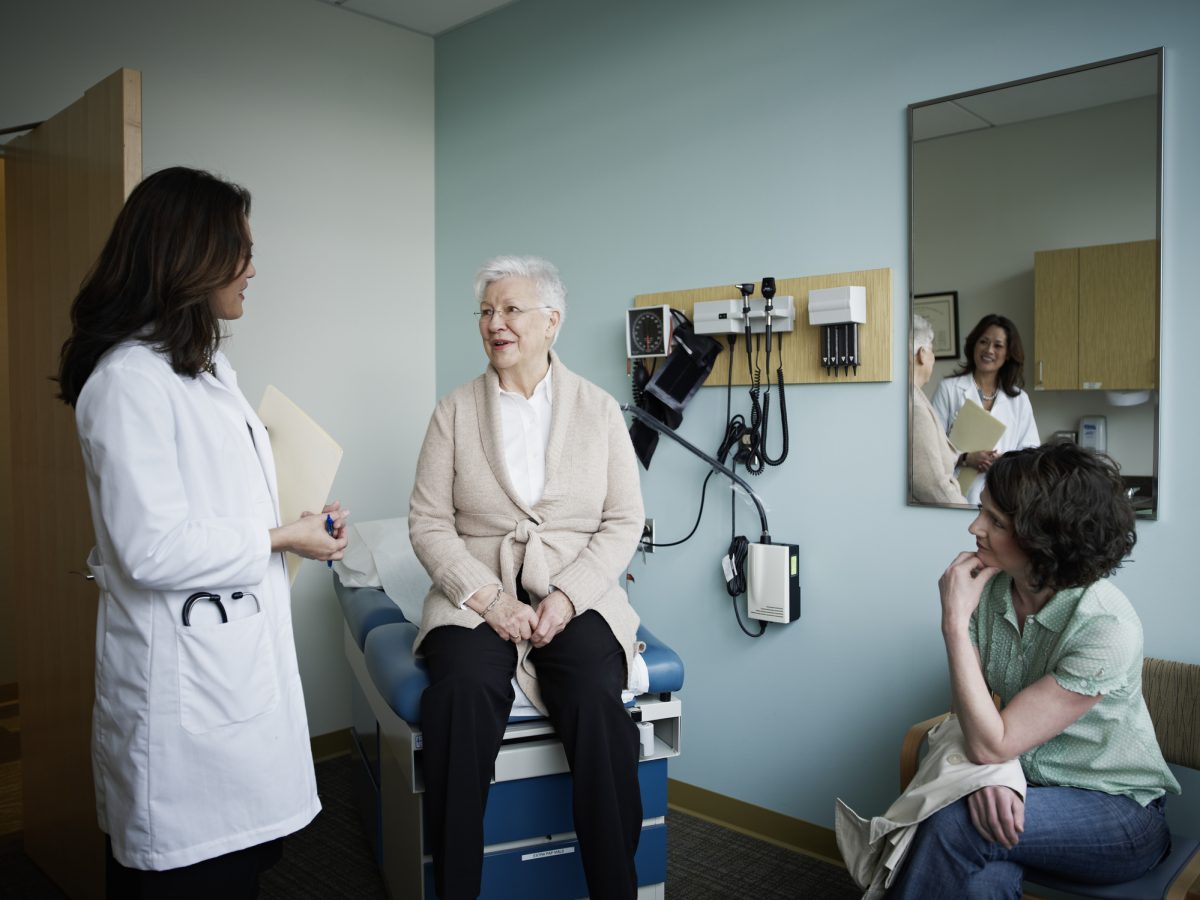 Less severe cases of age regression are more likely to have emotional causes. In adults, age regression typically occurs as a result of feelings of insecurity, fear, and anger. Children usually manifest age regression to communicate a type of distress, from bodily or environmental stress or frustration to trauma. 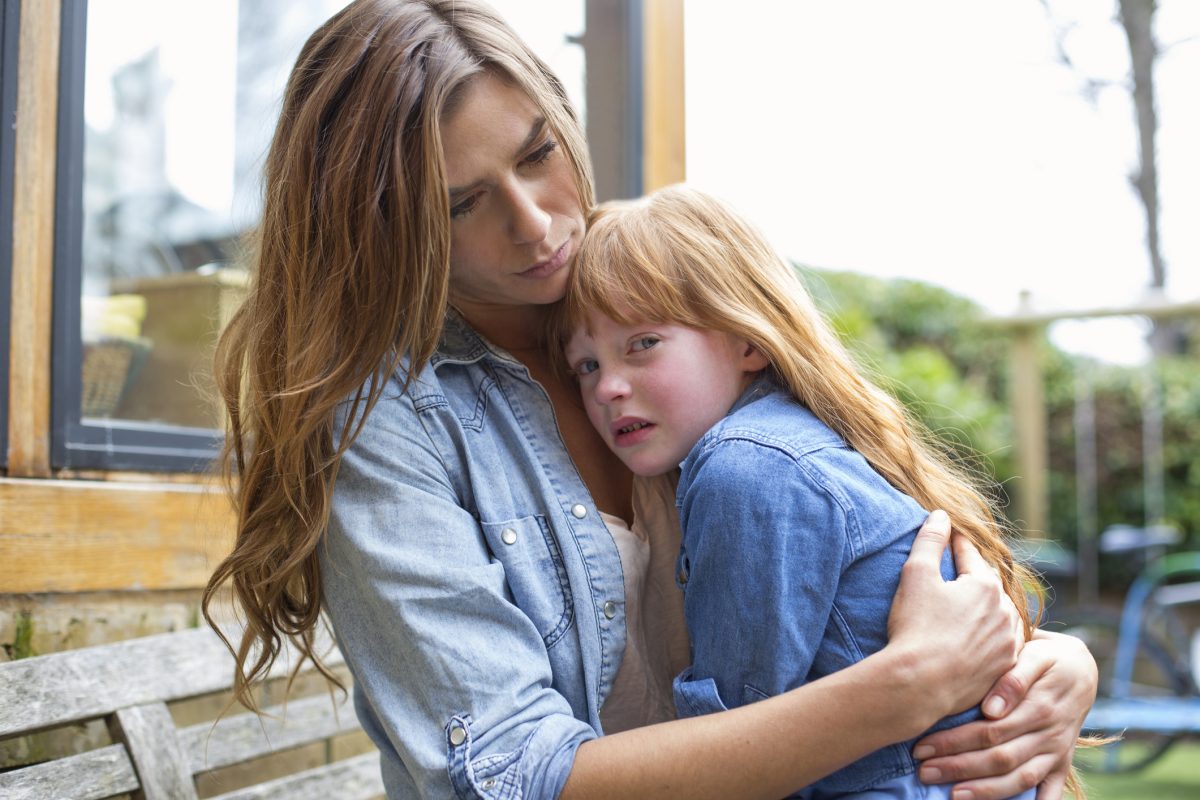 Everyone is familiar with the typical example of an adult acting like a child in severe cases of age regression. Less severe age regression is often more subtle, such as an anxious person chewing their fingers as a way to comfort themselves or someone tugging their hair as a result of feeling frustrated. Another common example of age regression is the need teens, and even adults, might experience to climb into bed with a current or former caregiver after a particularly traumatic event. 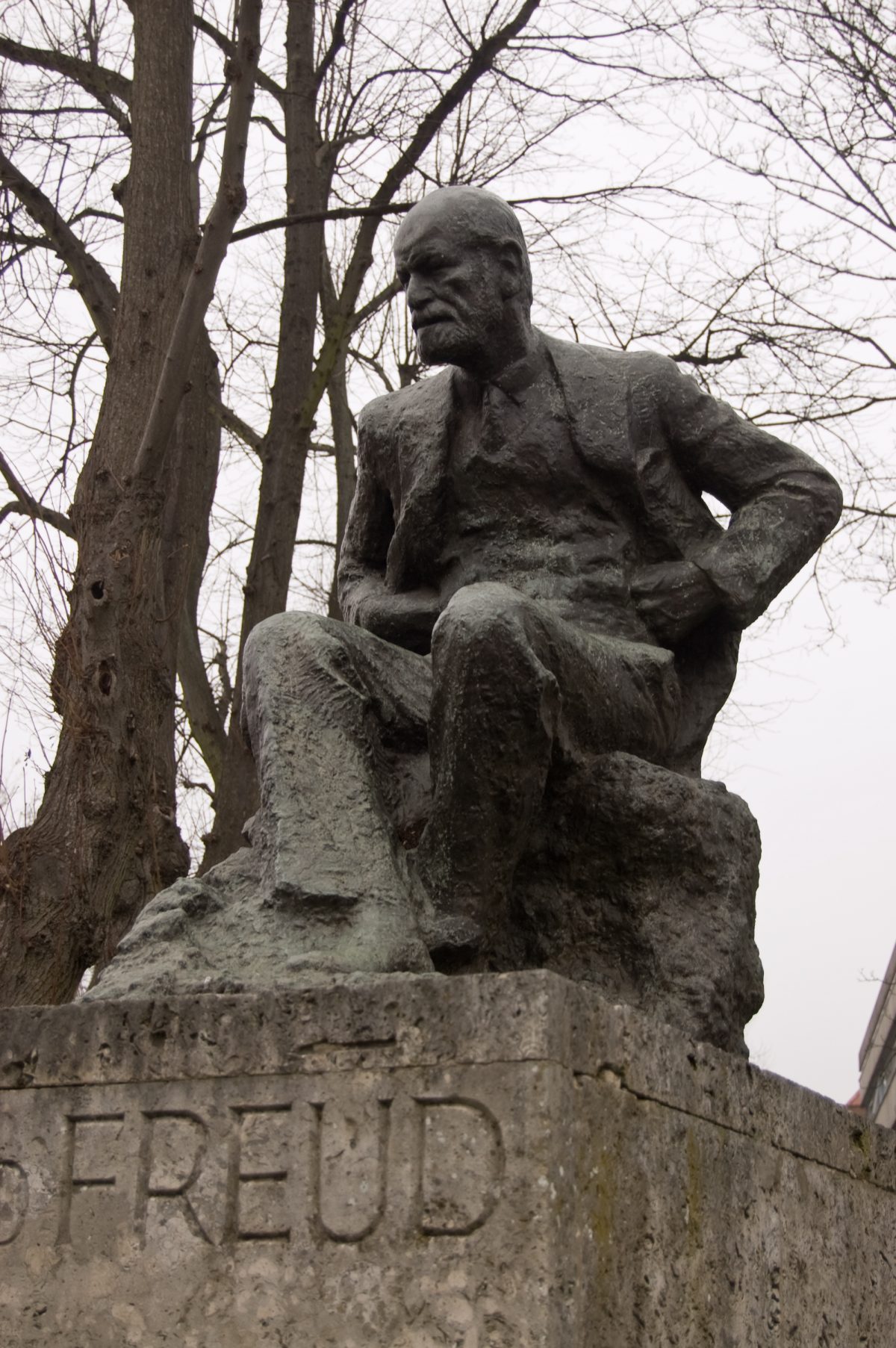 Carl Jung, a psychiatrist and fellow psychoanalyst that was influenced by Sigmund Freud, took the opposite view to his colleague. Jung cast a positive light on age regression. He thought that a person's regressive tendency was an attempt to achieve something important from a previous stage of development, such as the feeling of childhood innocence or reciprocated love and trust. 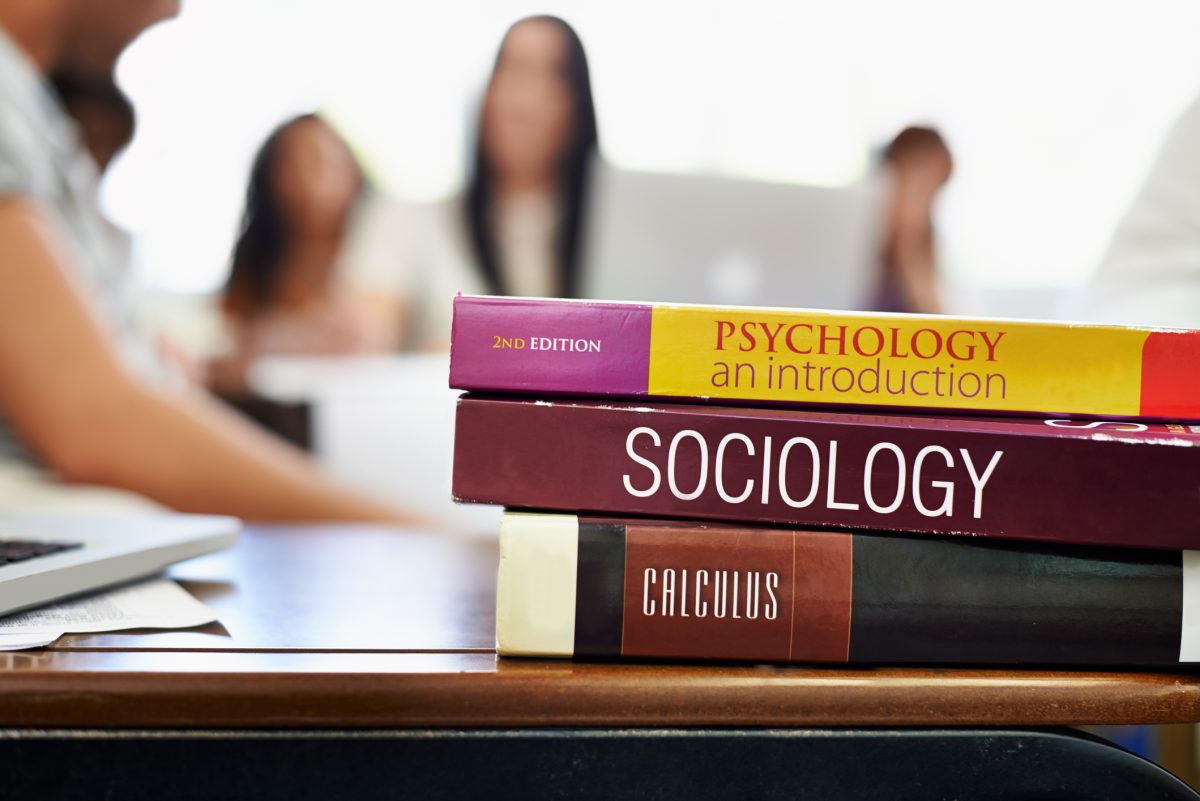 Today, some psychologists follow in Carl Jung's footsteps, and they believe that regression, used consciously instead of unconsciously as Freud thought of it, can be beneficial. The idea behind this is that humans can consciously embrace age regression and use it to understand the source of their urges, to ultimately change problematic behaviors. 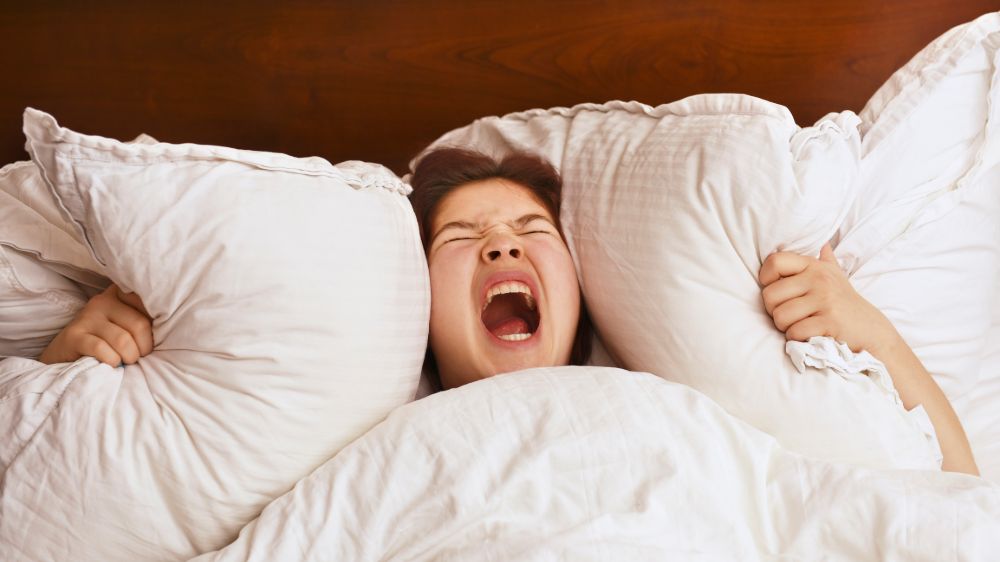 Regression therapy is a technique based in Sigmund Freud's idea of bringing the past into the present. The process uses hypnotherapy to help a person regress back to an earlier stage of development. During this supervised regression, the person re-experiences memories and all the emotions that go with them so they can process the experience in a safe environment. Proponents suggest regression therapy has physical benefits, like relieving stress and its bodily effects, and can help the patient process unresolved psychological traumas to effectively end self-harming behavior. 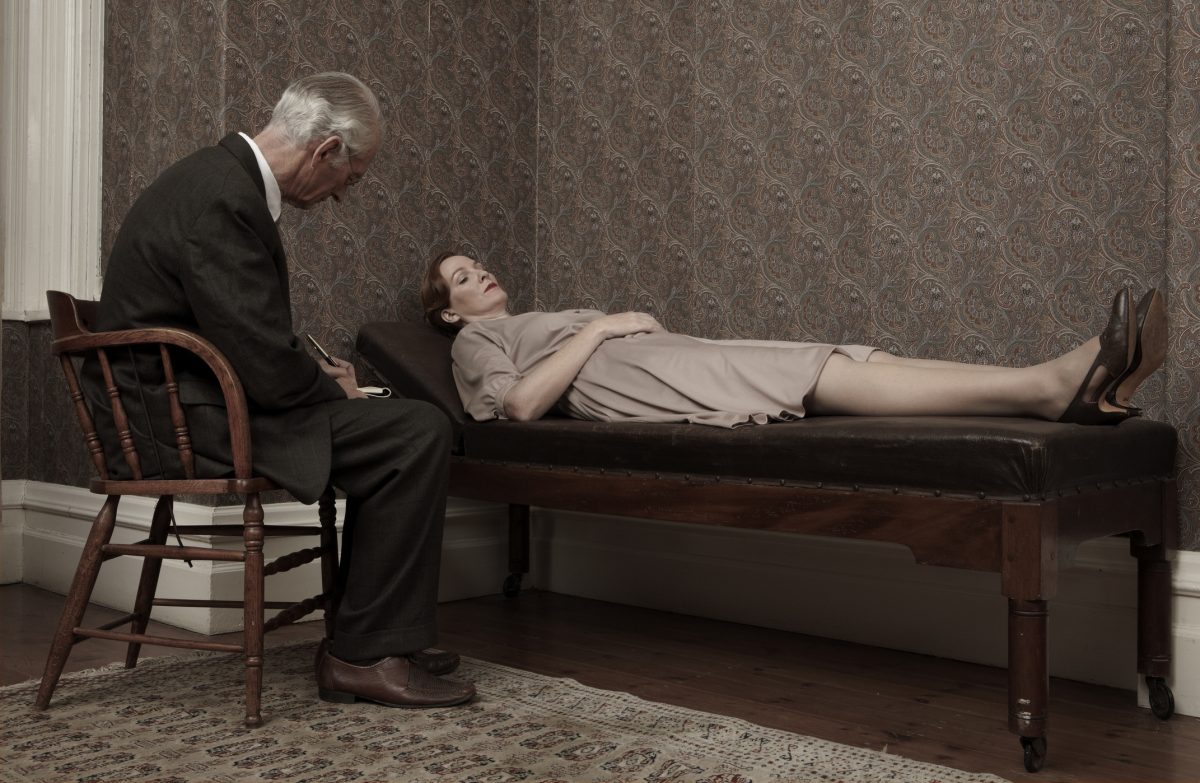 Regression therapy has limitations and ethical concerns. It won't work if a person is unwilling to go into a trance state or regress to a past trauma. It cannot be used on a person who experiences delusions or someone unable to think rationally or clearly. The ethical concerns revolve around placing patients in a position to re-experience trauma and concerns around creating false memories during the regression. 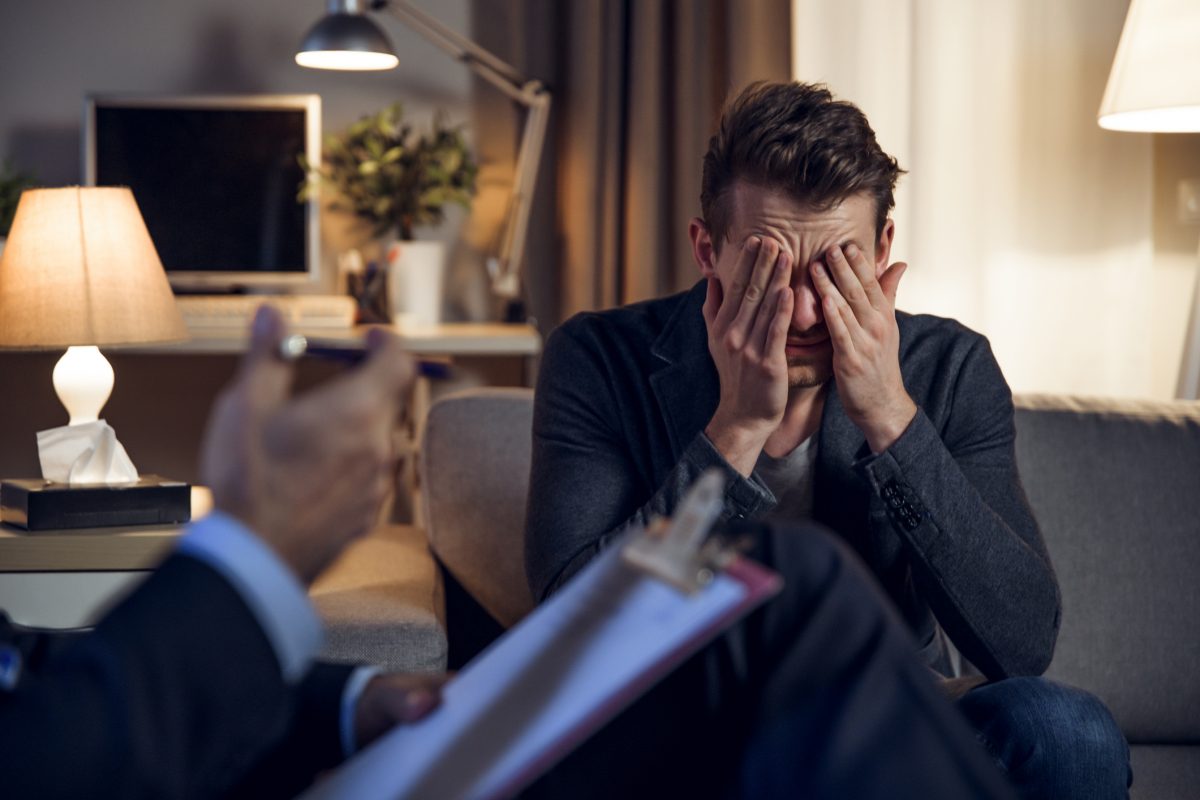 The treatments for age regression vary. If the condition has a clinical cause, doctors must first rule out brain injury and medication side effects. Then, the individual may require in-patient care for delirium or dementia or medications and therapy for a person with a mental health condition. Talk therapy can often resolve age regression with emotional causes. To treat regression in children, the psychology professional will seek to address the underlying need the child is trying to express. 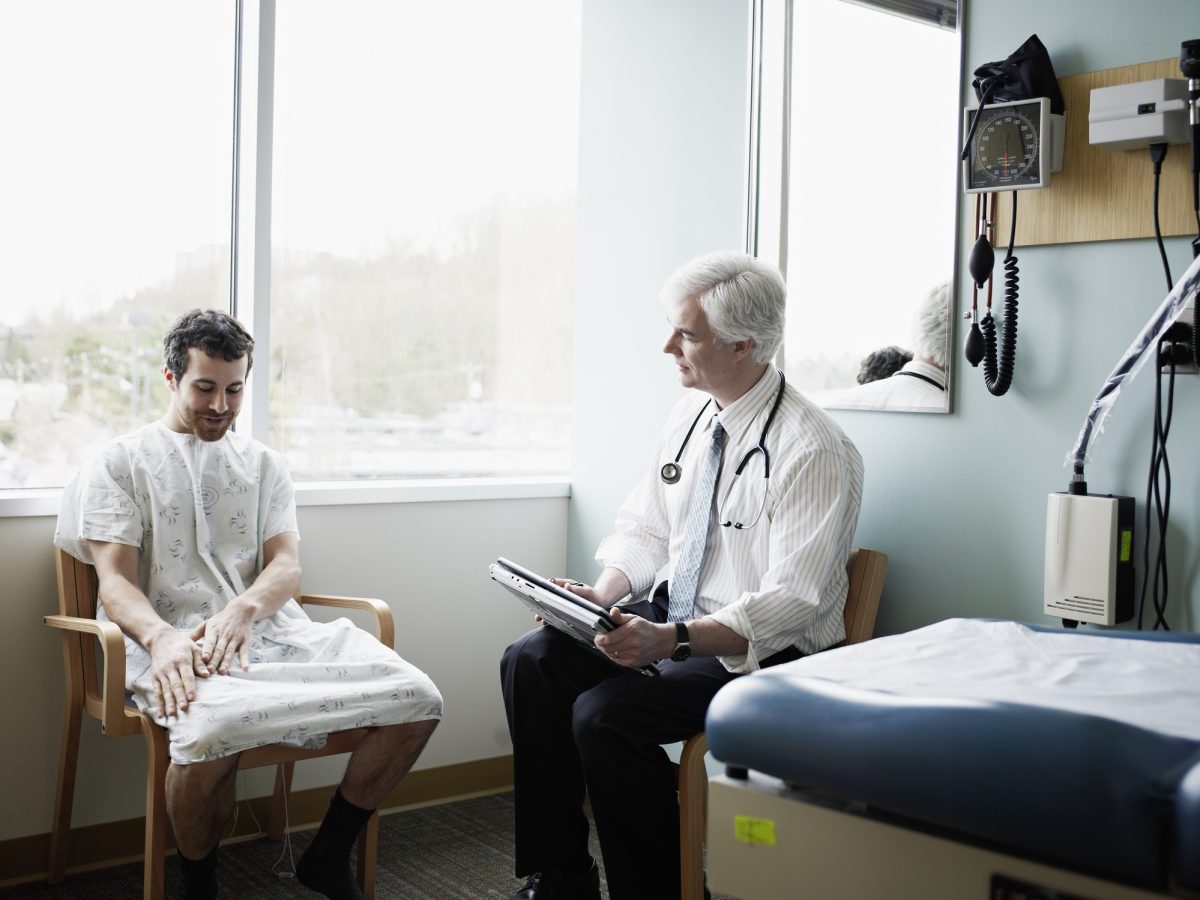 Age regression is a common coping and defense mechanism. When it becomes problematic — interfering with one's ability to handle the stresses of life, work, and relationships — addressing it and introducing new, healthier coping mechanisms is vital to overcoming the issue. Future episodes can be prevented by introducing a mindfulness-based approach that allows a person to pause and recognize themselves and their inner child as well as the distressing circumstances and then apply age-appropriate reactions. 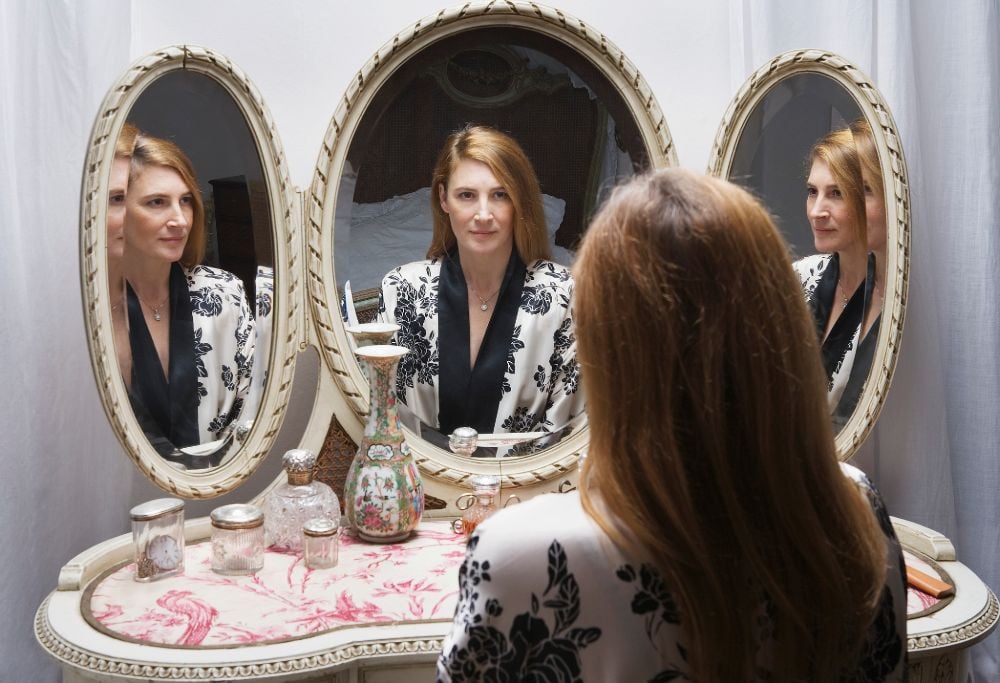