Stress and the Sympathetic Nervous System

The amygdala is the part of the brain that responds to a stressful event. It is the emotional or irrational part, while the neocortex is the thinking or rational part. When the amygdala gets the message that there is a fight, flight, or freeze situation, it prevents the message from getting to the neocortex. This is called an amygdala hijack and explains why people act irrationally when scared or emotional. 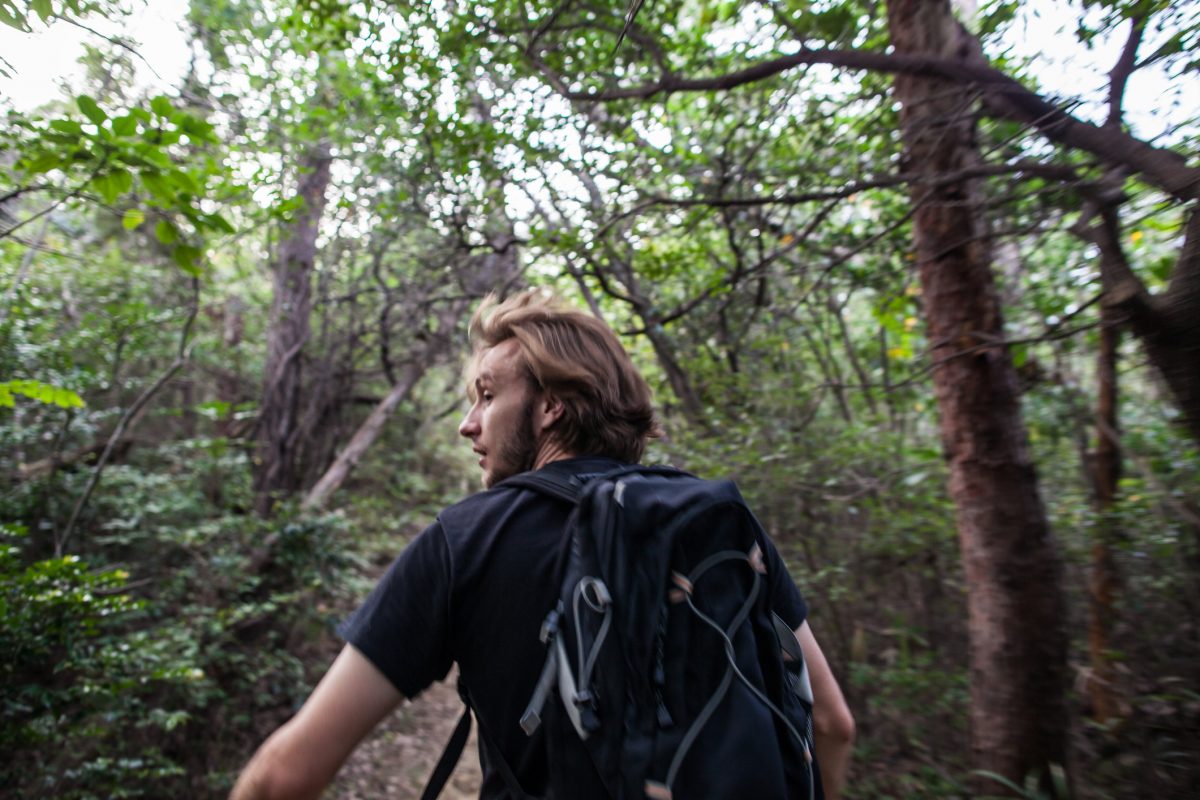 The amygdala sends its message to the hypothalamus, which acts as a command center and uses the autonomic nervous system to elicit involuntary responses in the body. When the fight, flight, or freeze response kick in, the sympathetic nervous system works like a gas pedal. It quickly accelerates activity by sending signals through the nerves to the adrenal glands. 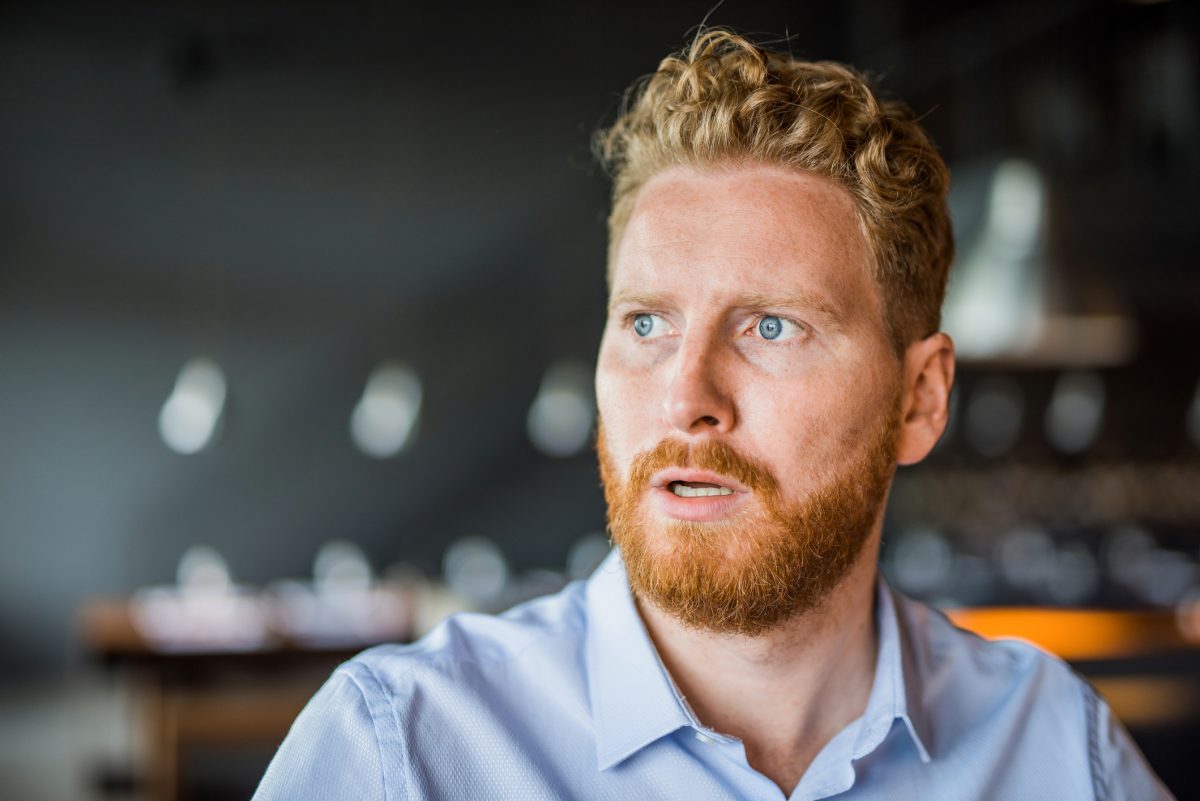 The sympathetic nervous system stimulates the adrenal glands to release adrenalin and cortisol. This has wide-ranging effects on the body, including speeding up the heart, increasing respiratory rate, dilating blood vessels in the arms and legs, and changing the level of glucose in the blood. Extra oxygen is sent to the brain, sharpening the senses. 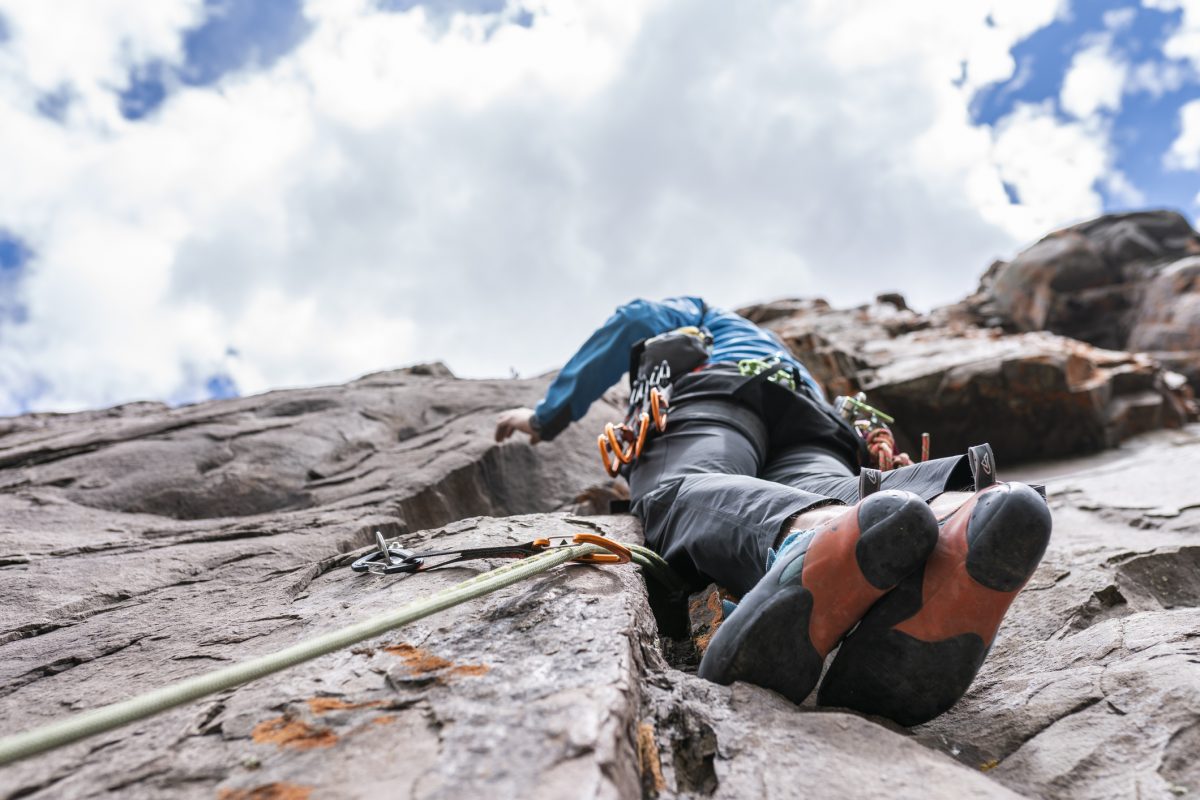 After this initial surge, the hypothalamus stimulates the HPA axis to keep the sympathetic nervous system engaged in the event of a real threat. It releases corticotropin-releasing hormone, which tells the pituitary gland to release adrenocorticotropic hormone. This then stimulates the adrenal glands to release more cortisol, keeping the body in high alert until the threat passes. 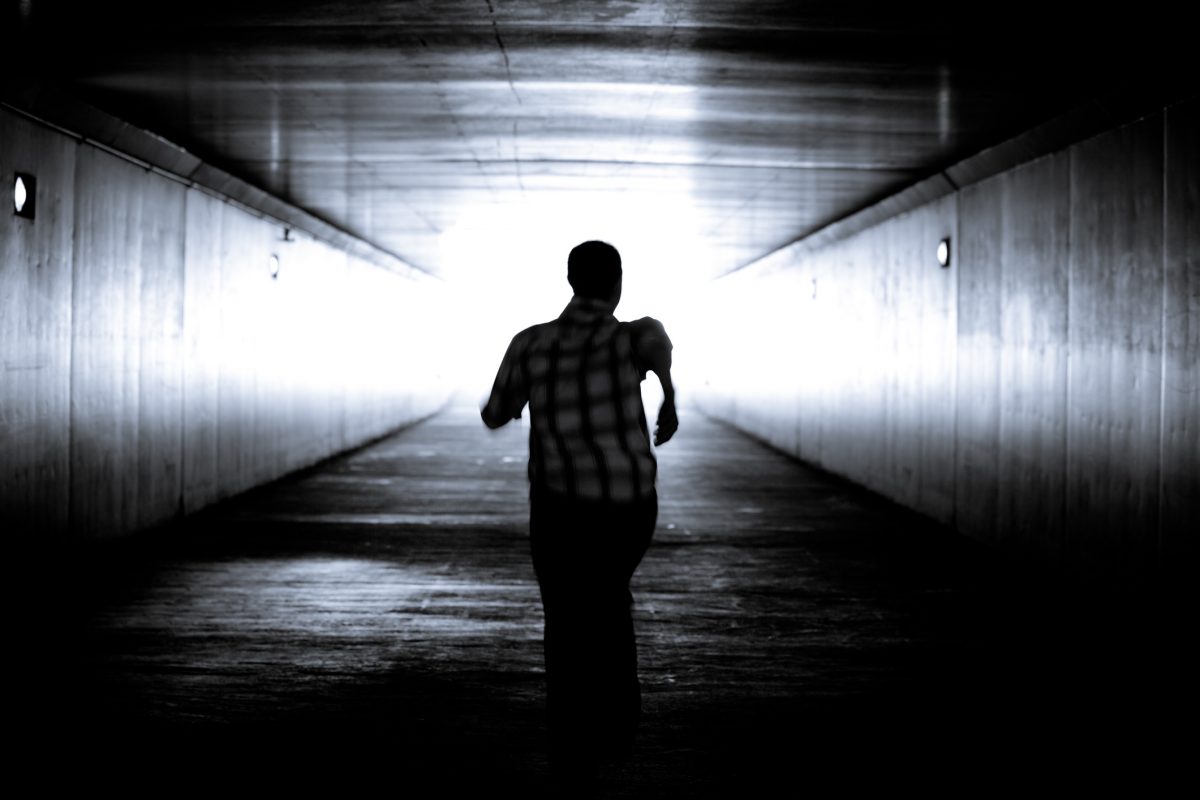 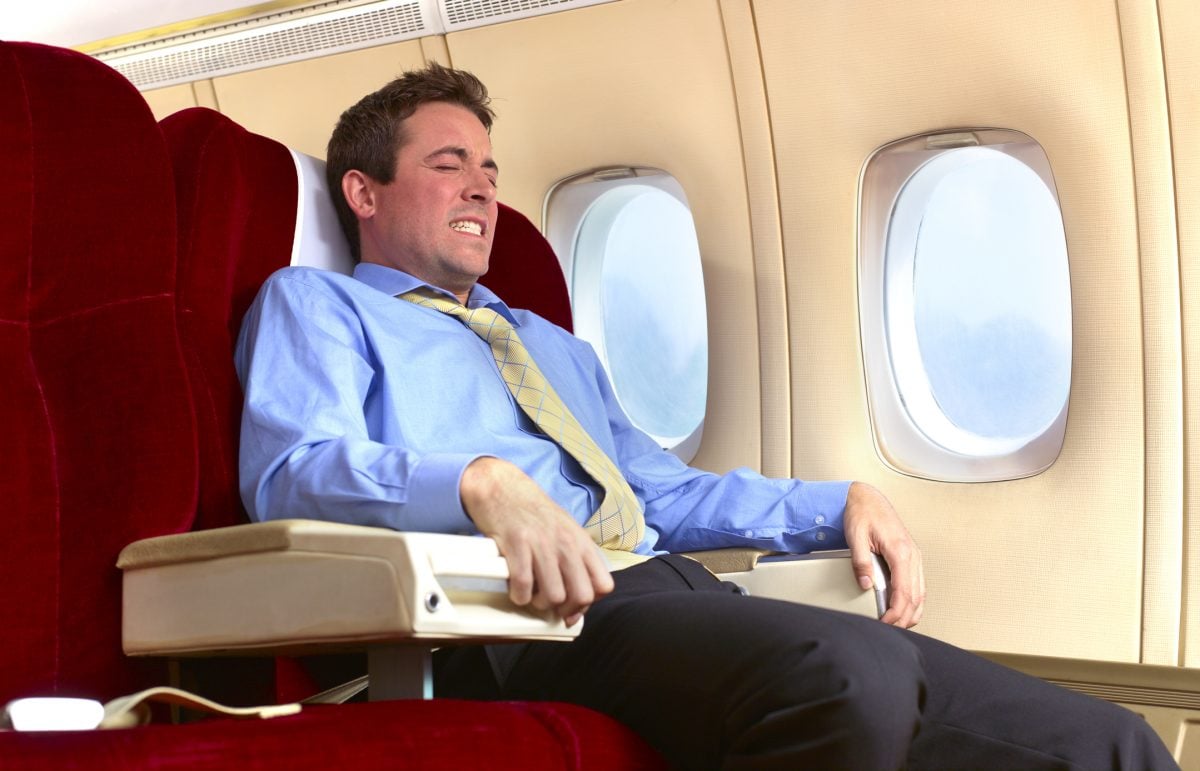 The parasympathetic nervous systemhas the opposite effects as the sympathetic nervous system. Its main purpose is to conserve energy for later use and to regulate some body functions, including urination and digestion. It also acts as the brakes for the fight, flight, or freeze response, taking over when the threat has passed to slow down body functions and return things to normal. 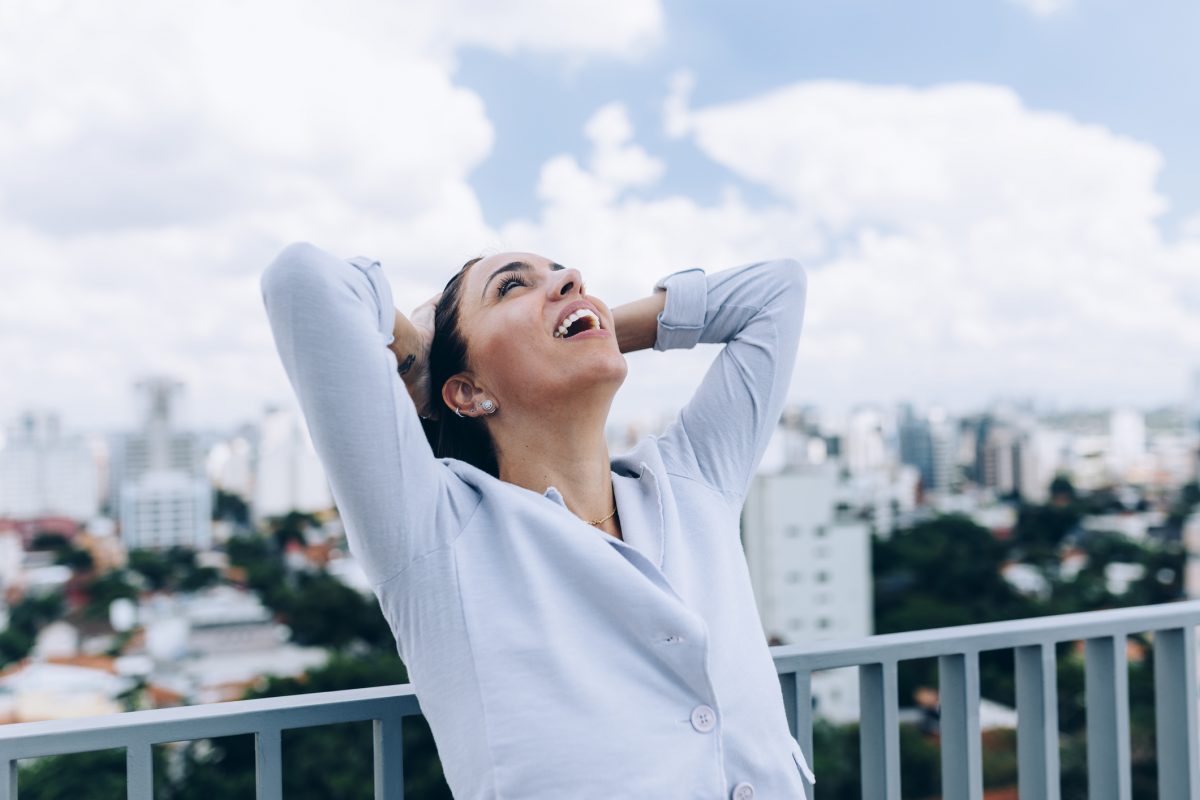 Because chronic stress activates the sympathetic nervous system by stimulating the HPA axis, it causes many physiological changes in the body. Chronic stress can lead to depression, post-traumatic stress disorder, and anxiety because the body responds to a person's ability to control their behavior and how they respond to stressful situations. 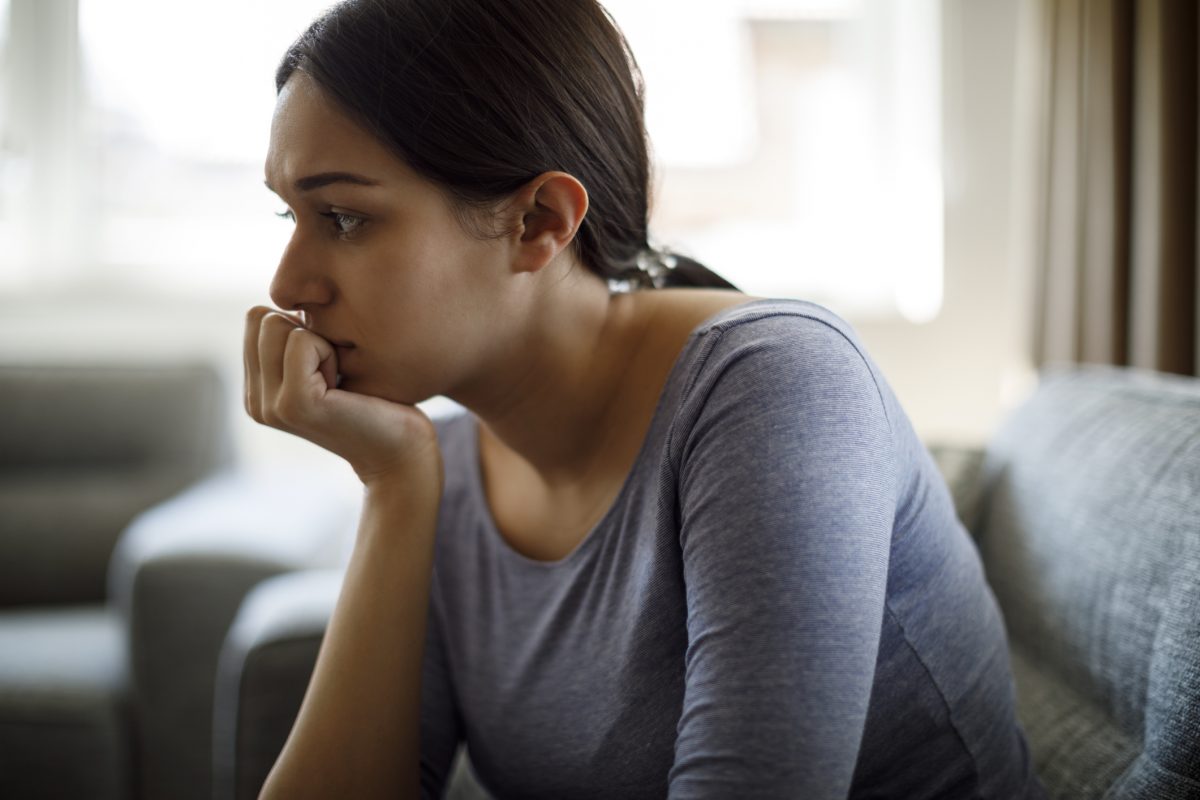 In addition to the mental effects of chronic stress, the overexposure to cortisol that results from the ongoing activation of the sympathetic nervous system disrupts almost every organ system in the body. Chronic stress can cause various physiological issues, including an increased risk of headaches, weight gain, digestive issues, sleep problems, and heart disease. 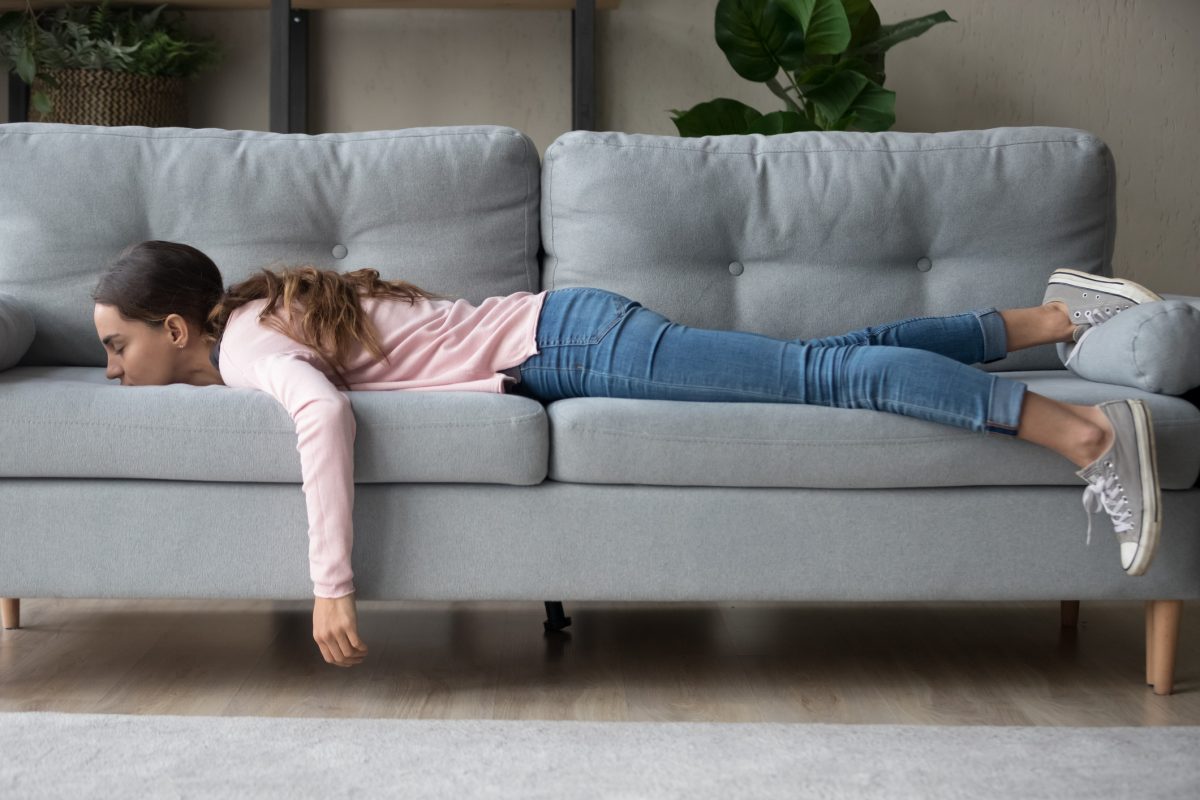 Everyone reacts to stress differently, and there are many reasons one person's sympathetic nervous system might react more intensely than another's. Slight differences in genes can cause an over or under-reactive response, as can a history of experiencing traumatic events. People who were neglected or abused in childhood tend to have an exaggerated stress response, as do those with a history of trauma, like surviving a plane crash or experiencing war. 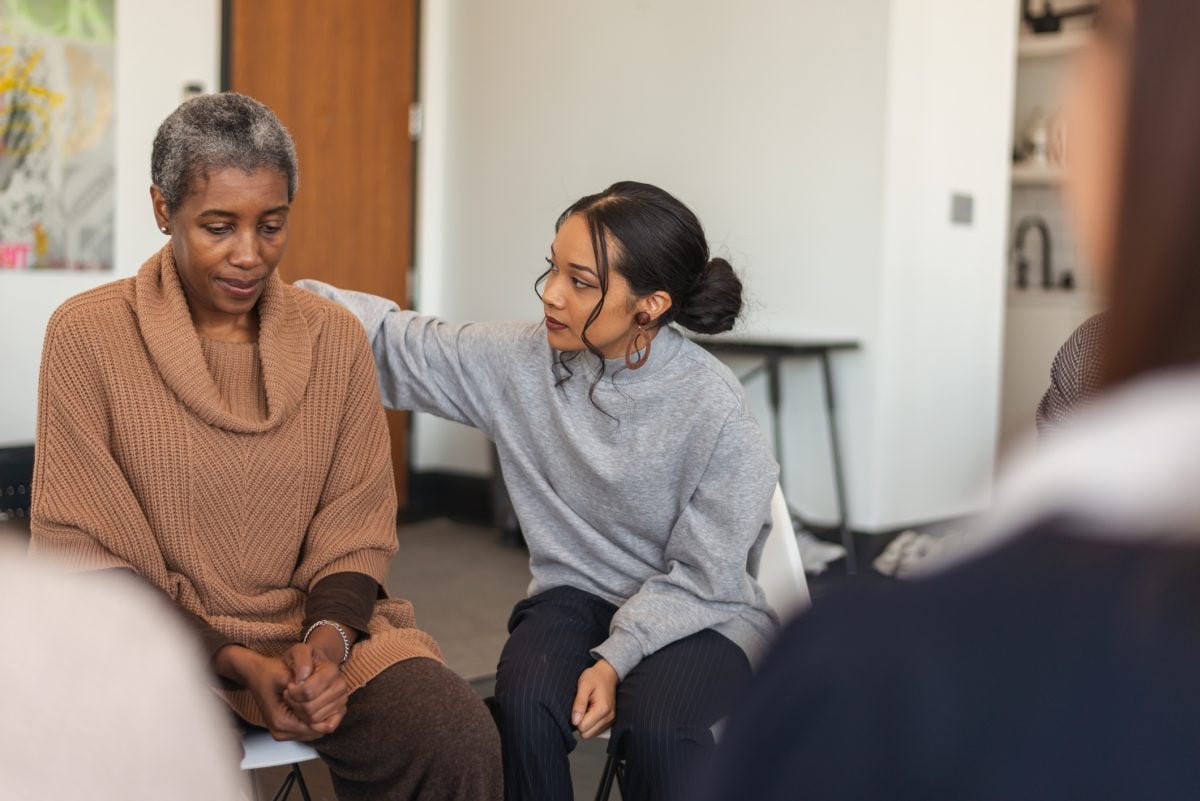 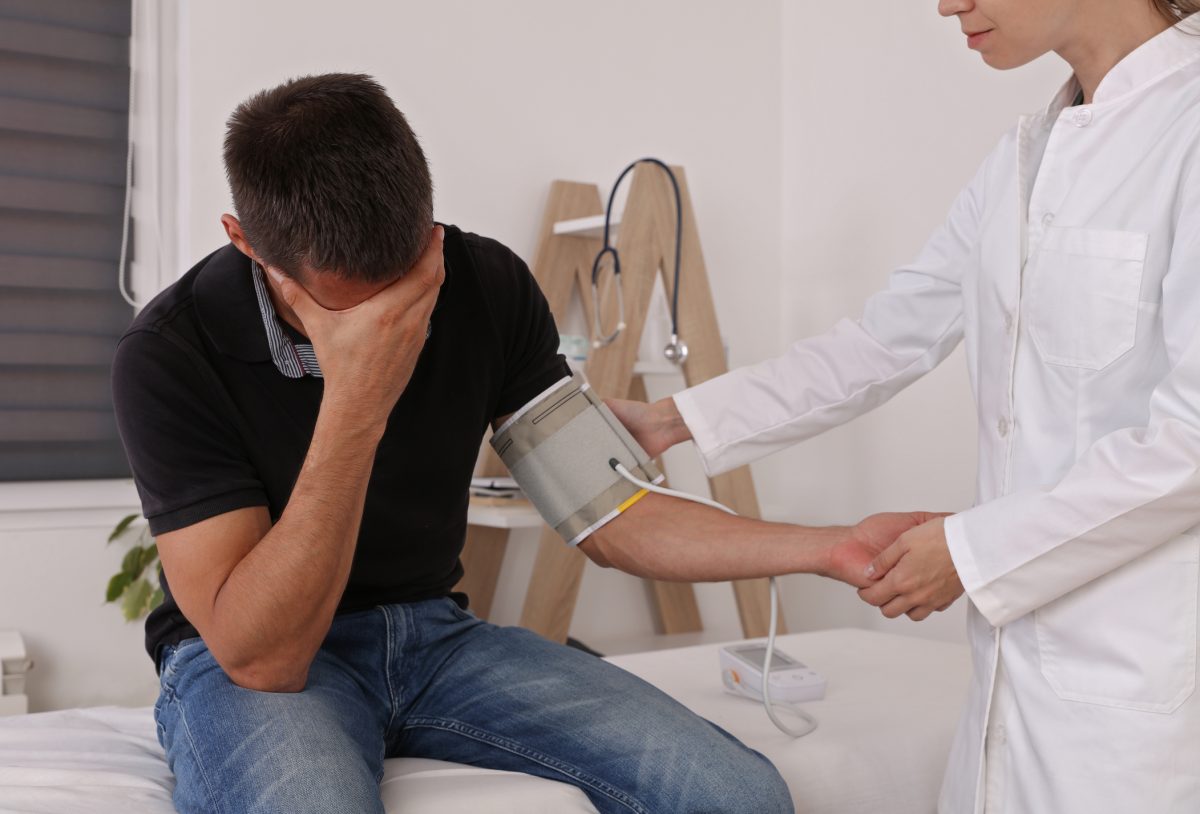