How Neuroplasticity Affects The Brain

Contrary to old beliefs, the human brain is dynamic, capable of forming new connections throughout our lifetimes. The ability of this complex organ to rewire itself and change its own landscape as it learns and adapts to new circumstances is called neuroplasticity. Powerful stimuli, both positive and negative, can pave new networks that have physical, mental, social, and psychological effects even after that initial trigger is gone. 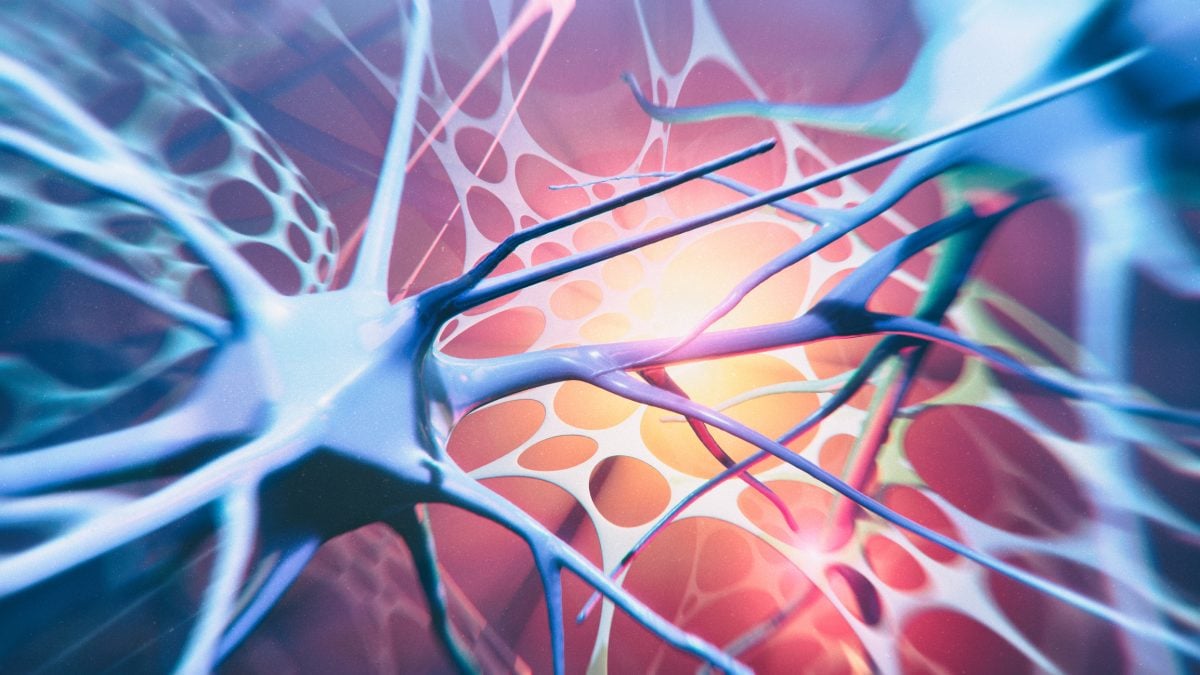 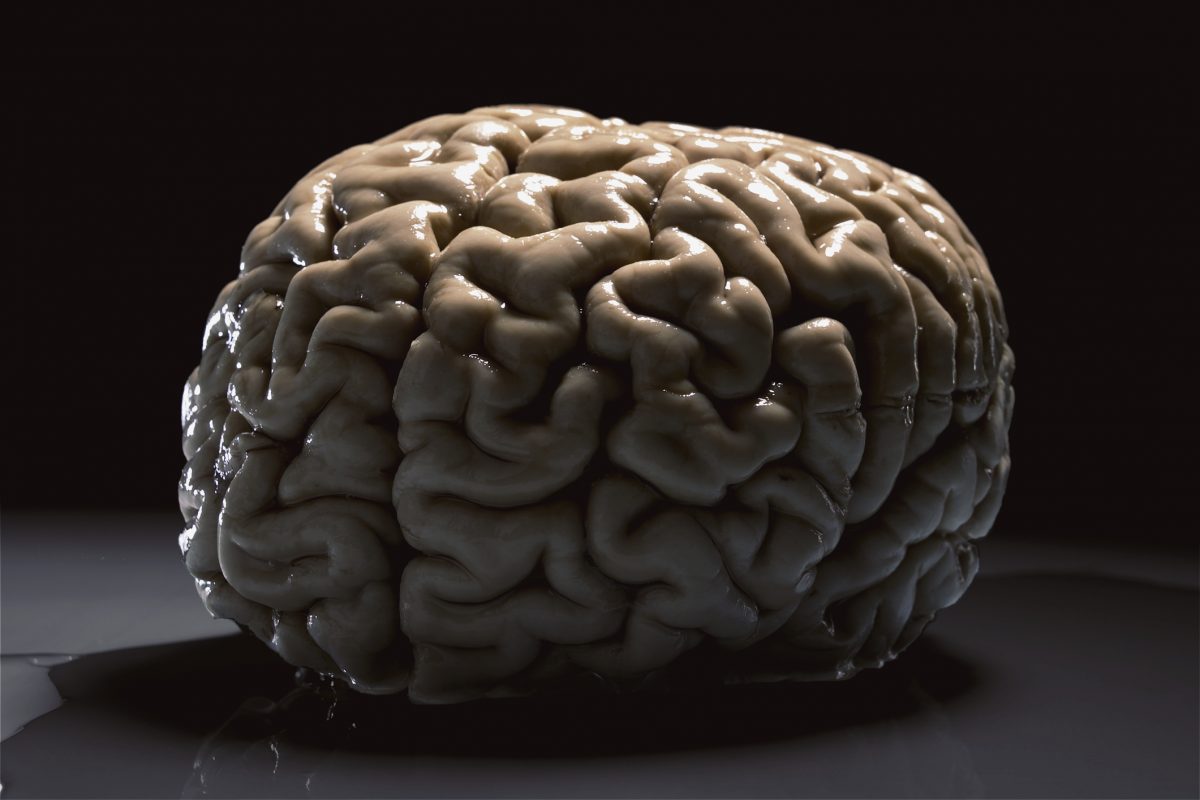 In a study of focused attention (FA) meditation — sustained focus on an object — and Open Monitoring (OM) meditation — moment-to-moment self-monitoring of emotion and cognition — research found that both types changed the brain in different ways. Those who practiced FA between the averages of 19,000 and 44,000 hours had strong activation in multiple regions, especially the part used for monitoring. OM practitioners showed less brain-resource allocation, meaning individuals were more efficient at engaging and disengaging from stimuli. 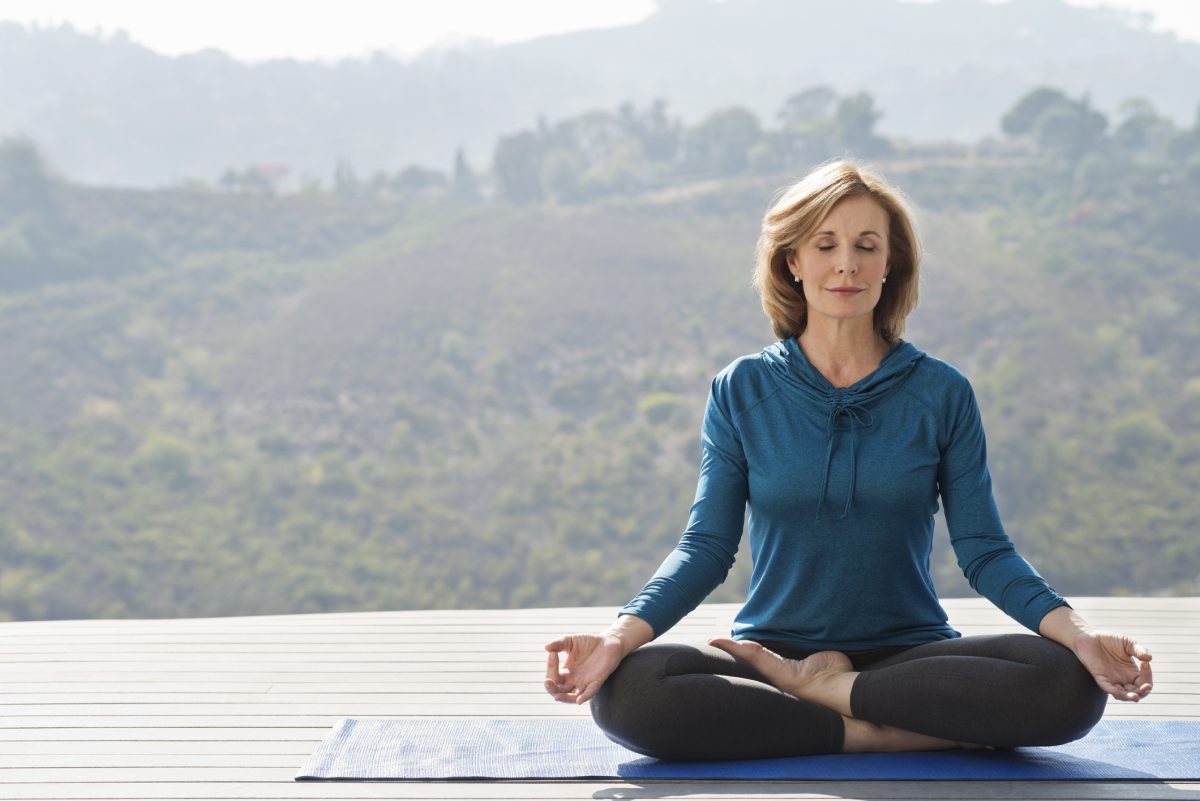 During the first two years of a child’s life, each neuron goes from having 7,500 synaptic connections to twice that of an adult’s brain. Young brains are so malleable that if an entire hemisphere were removed, a child could still develop normal language function; this is unlike adults, who would experience total and permanent language loss in such a situation. During this early stage, studies show that short bursts of high-frequency stimulation lead to sensorimotor and language development that enhances synapse growth. 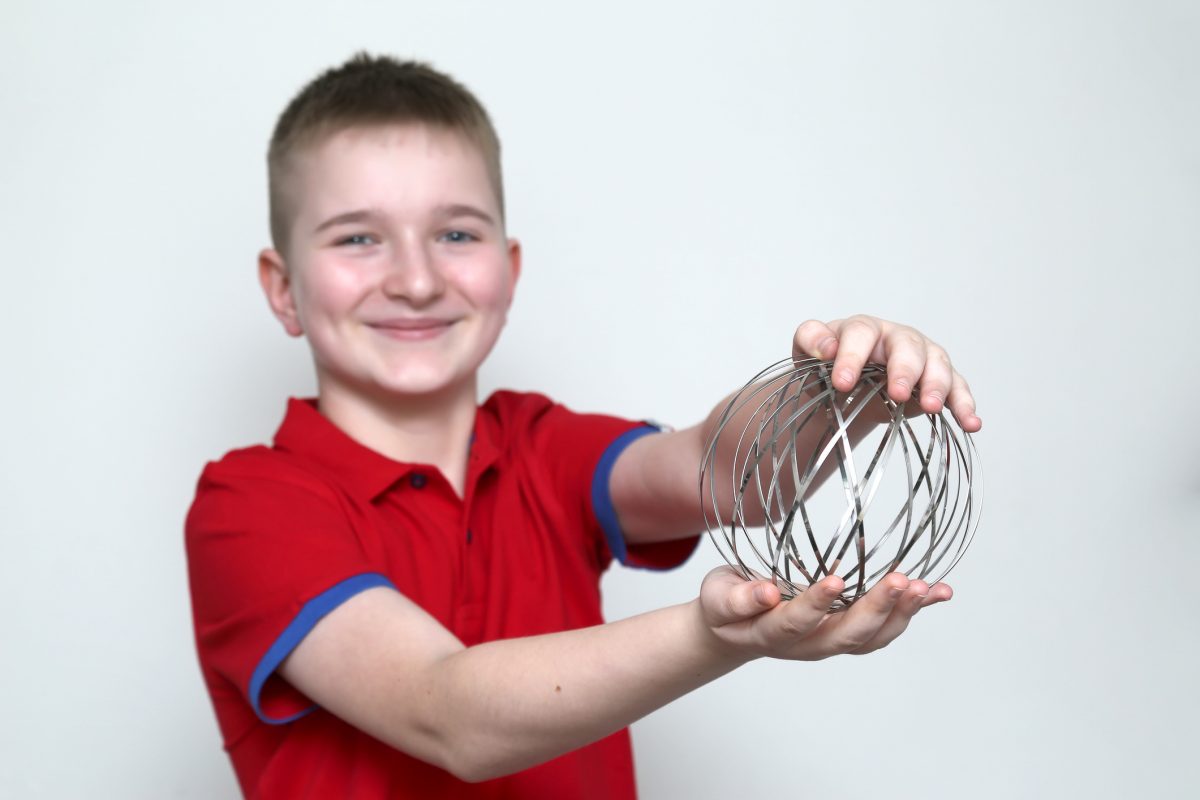 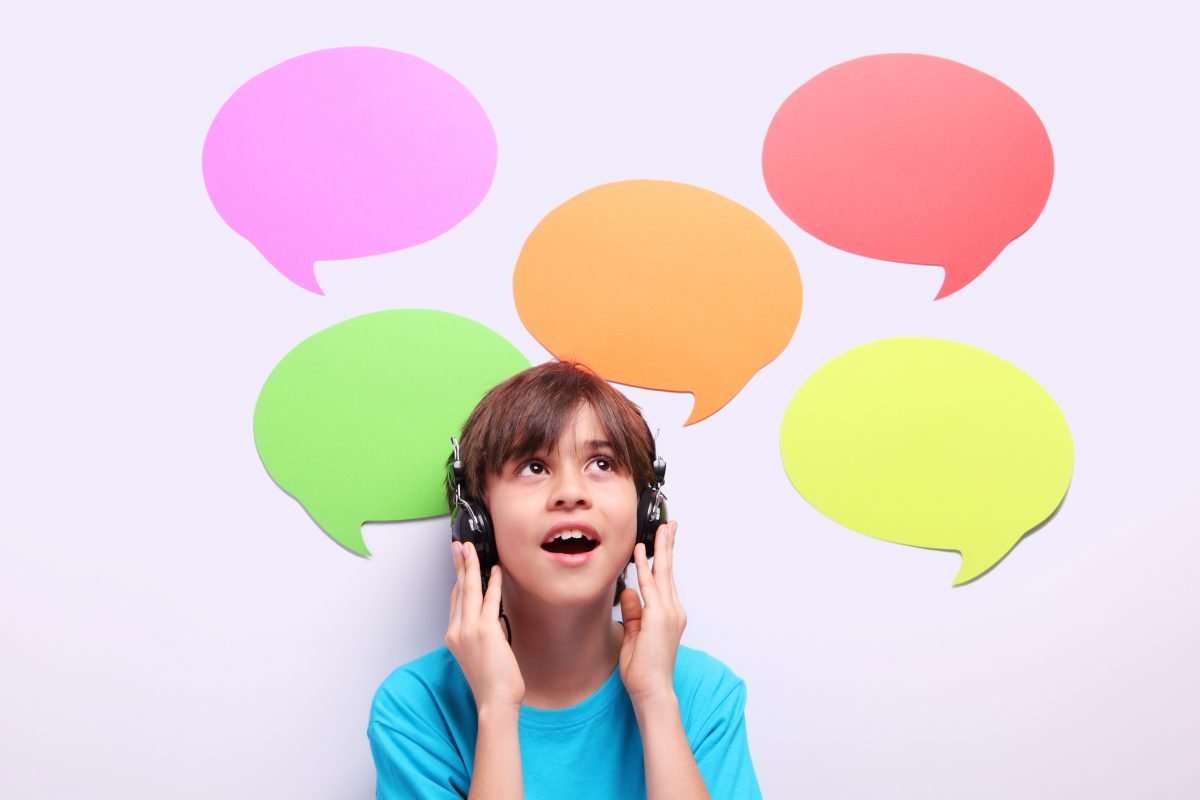 Chronic Pain and the Brain

Most people accept that the perception of chronic pain is associated with the sensation of pain, but some experts believe other factors are at play. With the help of brain imaging, doctors see that patients deal with the emotional load of chronic pain even when the signs and source are gone. Continuous anatomical and functional reoganization changes the brain’s gray matter and white matter. 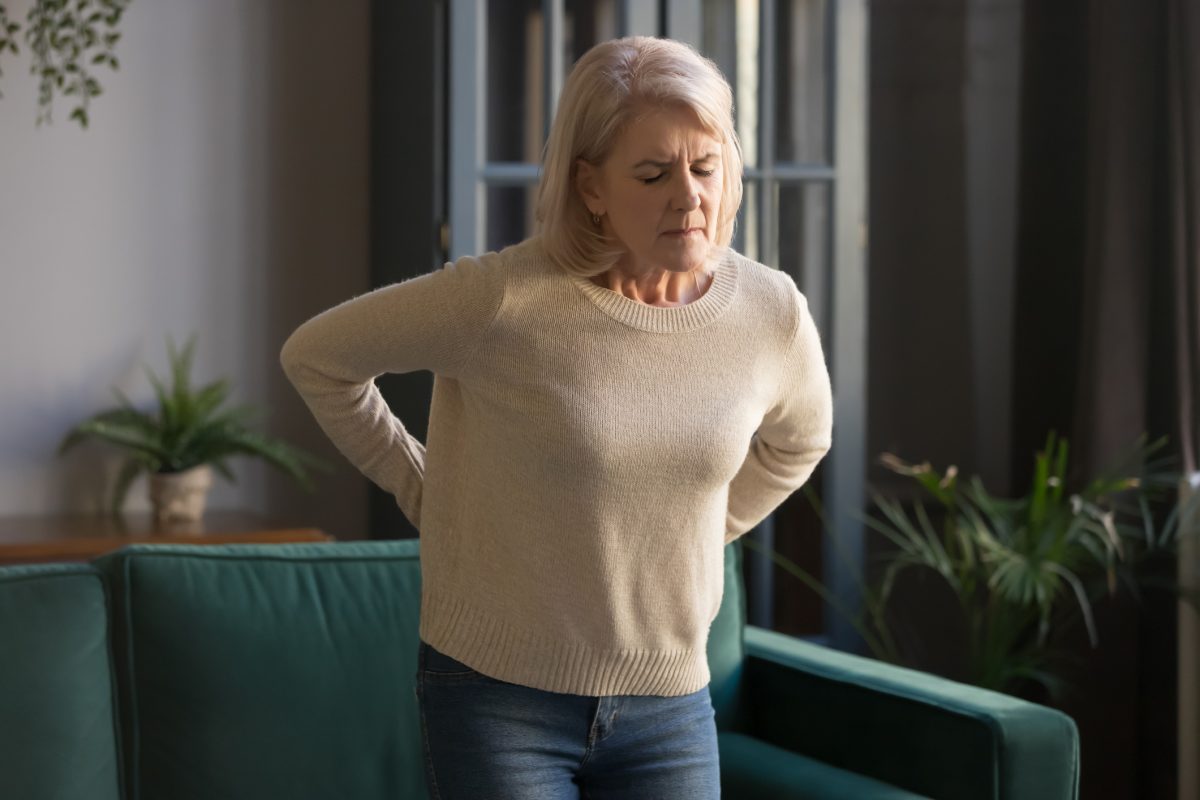 Traumatic brain injuries or TBIs are a complex group of conditions that affect all aspects of brain structure and function. The injuries can include brain scarring, inflammation, and even cell death. Research shows that TBIs have an average mortality rate of 30 percent, and post-injury neuroplasticity can take weeks. Younger brains are likely to recover more quickly and completely, but they may also be vulnerable to more psychological damage, as the organ is continuously growing. This means that injury and environmental factors play a significant role in TBI recovery outcomes. 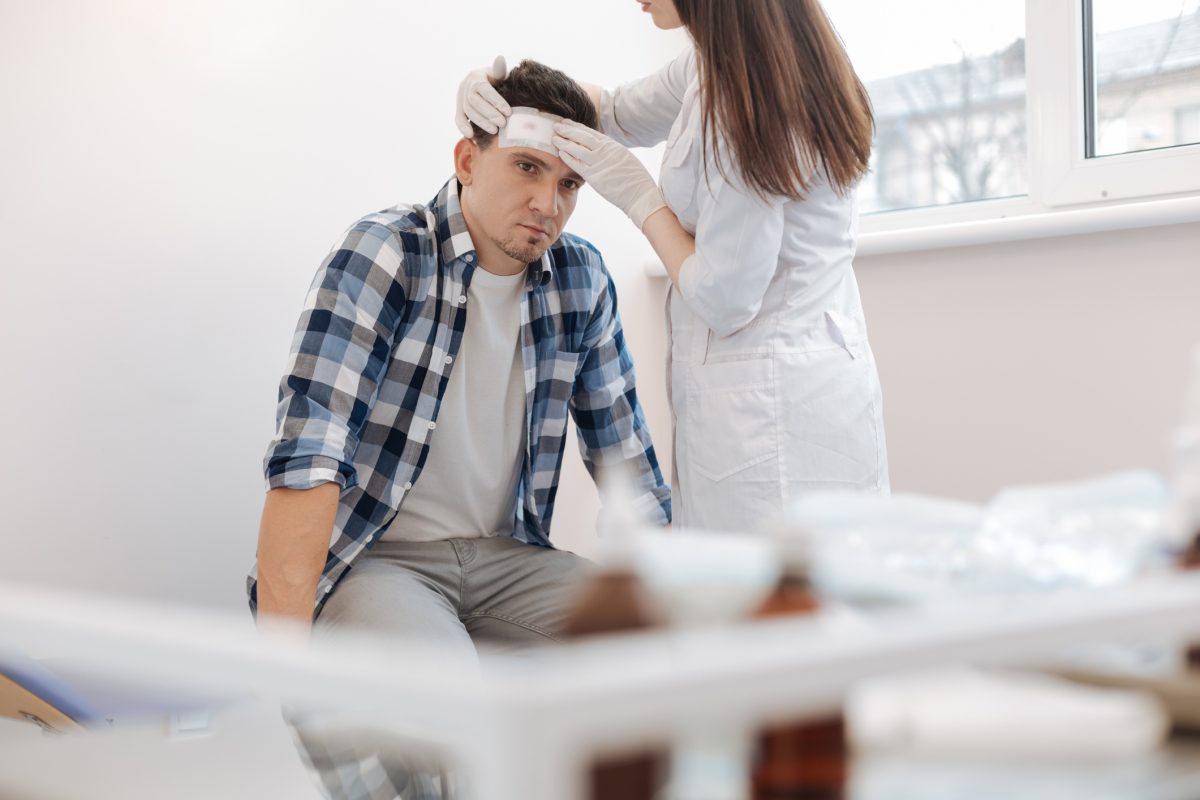 Air pollutants, such as particulate matter and carbon monoxide, lead to various forms of neuroinflammation in developing brains. Children have increased respiratory rates, and their less-developed natural barriers allow these pollutants to enter the body and develop proinflammatory proteins in the spinal fluid and blood. This can lead to subtle deficits or more significant problems, both of which may involve information processing and short-term memory deficits. 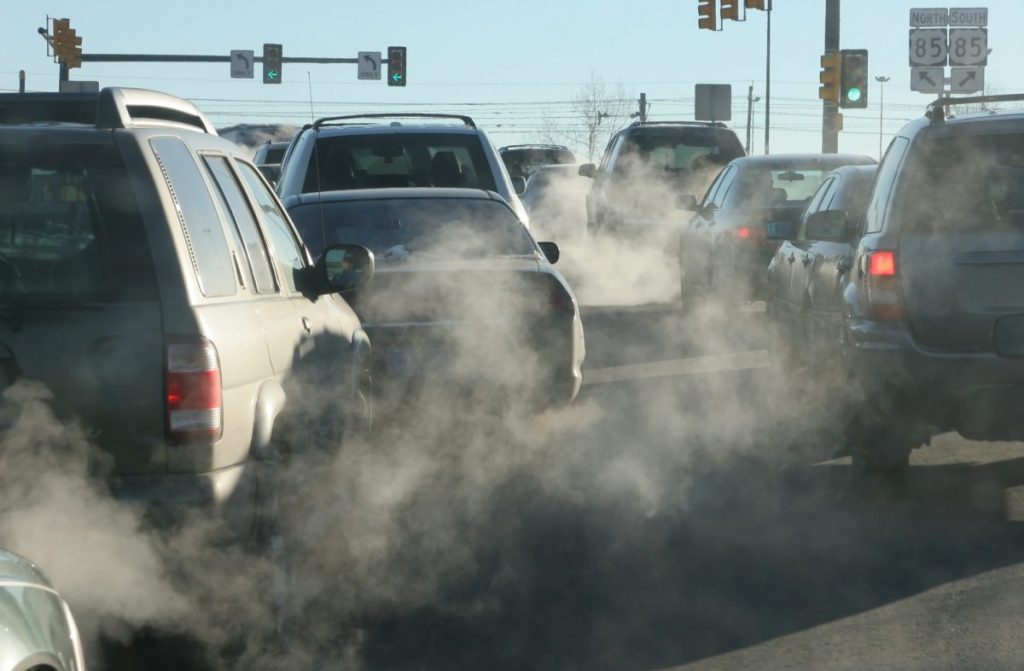 Phantom limb causes a person to experience sensations as if an amputated body part were still there. Studies show that limb amputation remaps the brain, causing new functionality in the somatosensory cortex. One test found that on a man whose arm was amputated weeks before, contact with his face on the same side as the amputation caused tingling sensations in the phantom limb. This led researchers to create a facial map that correlated certain regions on the face with those on the phantom limb. 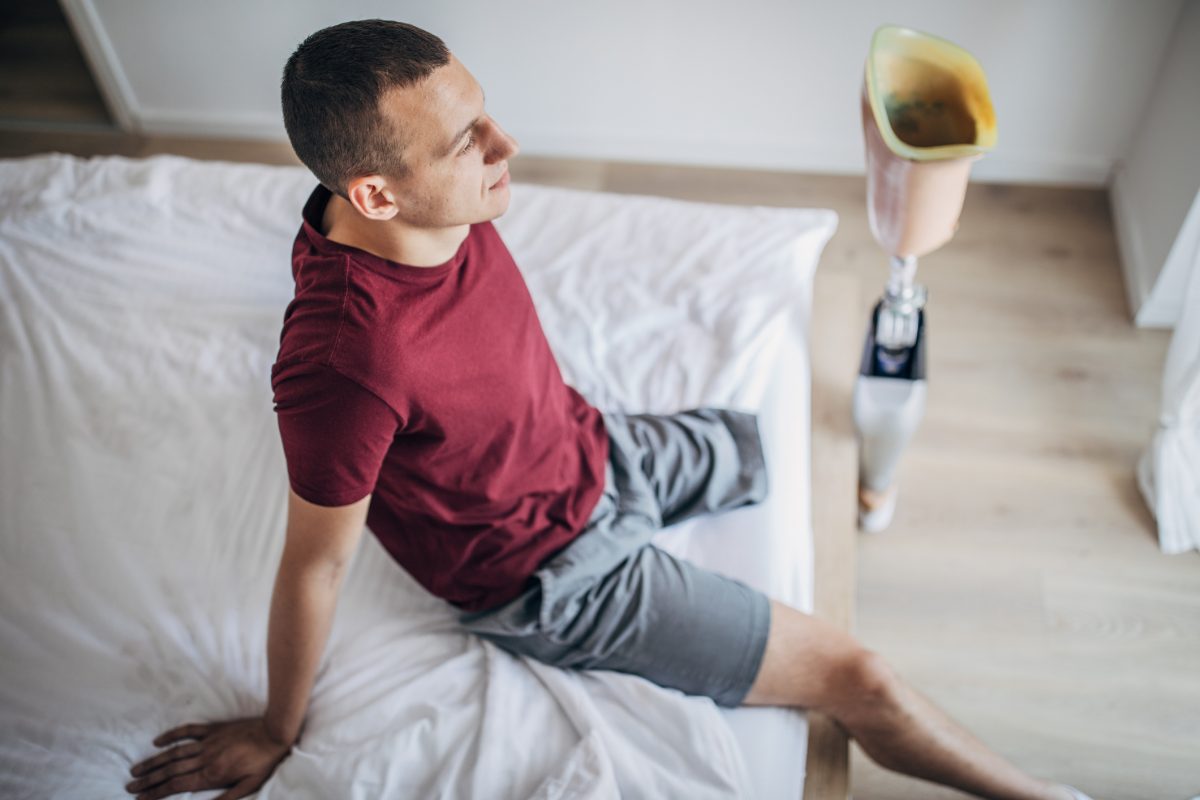 Exercise is excellent not only for the body but for the brain, as well. In a study of individuals with Parkinson’s disease, exercise enhanced neuroplasticity. When test subjects consciously practiced movements that were previously automatic and incorporated goal-based exercise regimens, they experienced improved motor control, movement speed, and cognitive engagement. 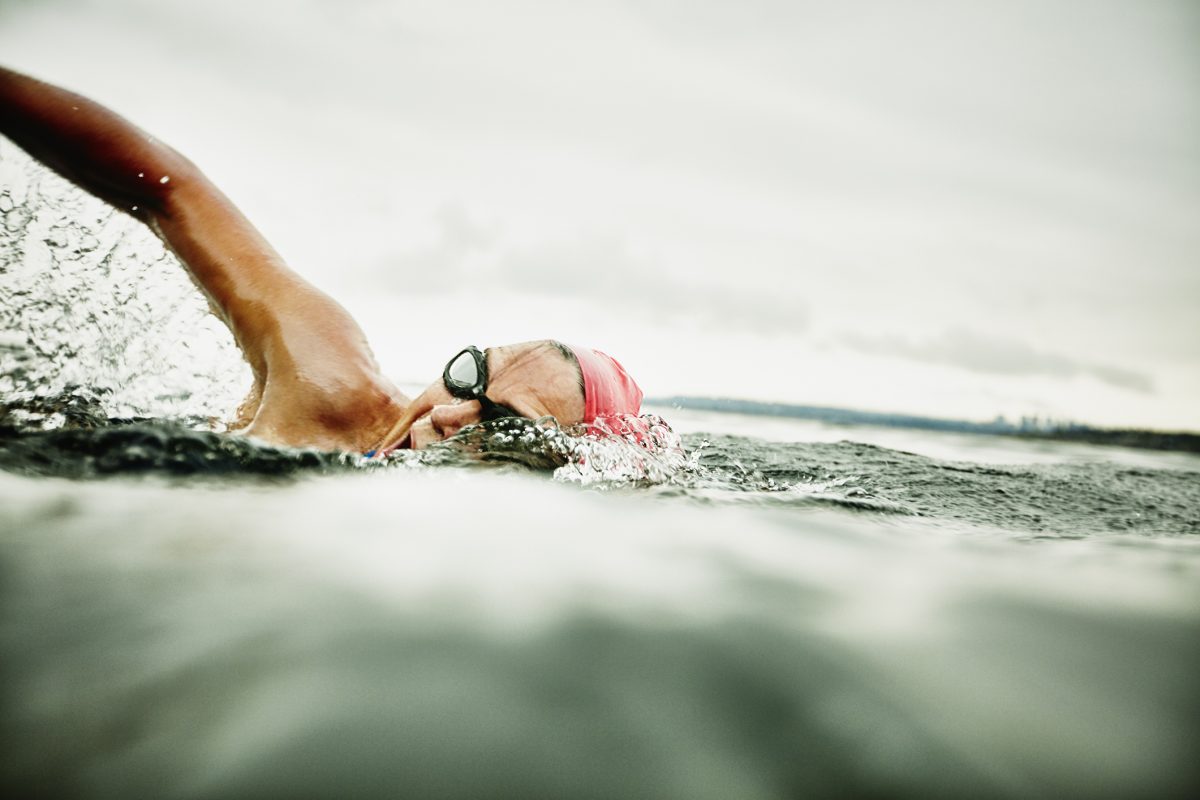