Reverse psychology is in play when someone attempts to have another person perform the desired action or adopt the desired belief by stating the opposite, tapping in to the contrariness of human nature. In this way, reverse psychology is related to the psychological reactance, where a person is persuaded to make a desired choice because they experience a negative reaction to its alternative. Reverse psychology is used in many interpersonal relationships, including parent-child, romantic, platonic, and psychotherapy. It is also common in popular culture, often seen in marketing and advertising. What would you do if we told you to stop reading this article right now? If you're driven to keep reading, that is an example of reverse psychology at work.

An individual has what psychologists call "freedom of behavior"; assuming they are mentally and physically able, they can carry out behaviors based on their willingness to do so. If an outside force threatens this behavior, the individual will often react to protect that choice. Motivation science defines this as psychological reactance. Reverse psychology is based on this theory and depends on an individual making the opposite choice of what is presented to them because they perceive the presented choice to impede on their freedom. 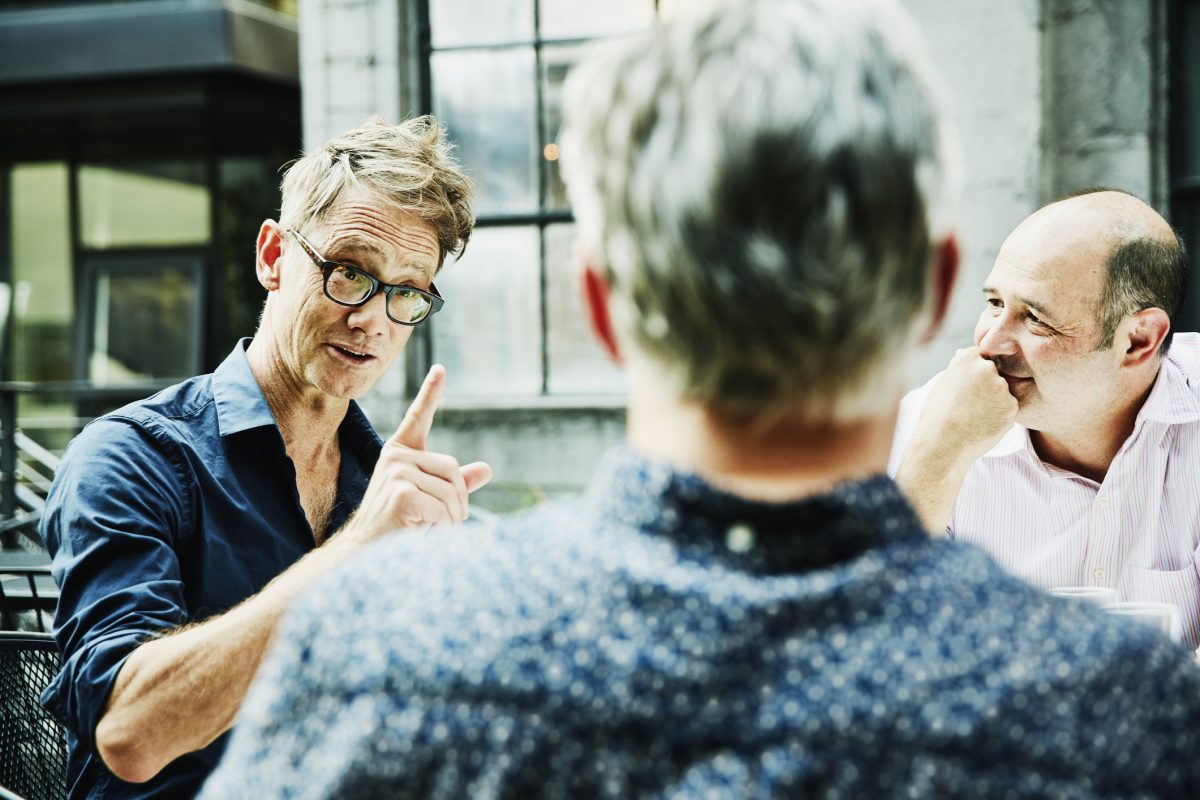 When a person feels that their choices or freedoms are being limited, they often react with unpleasant motivational arousal. This is psychological reactance, and it leads the person to make choices from what they believe to be their few remaining options. When psychological reactance is deployed in reverse psychology, the tester obscures the subject’s desired outcome, forcing them to choose what could be the opposite of that desire. 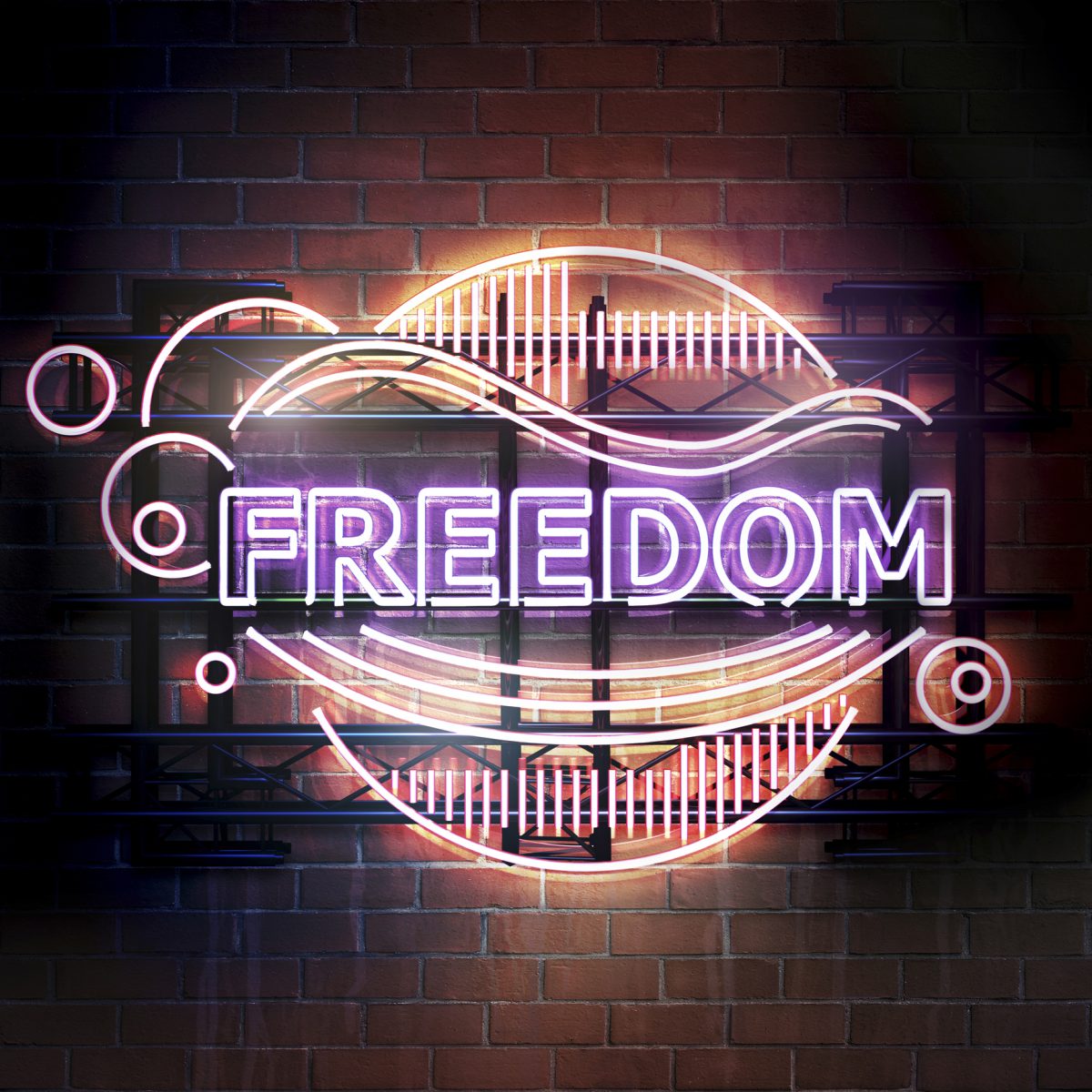 Will Children Fall For Reverse Psychology?

Reverse psychology has mixed results in teens and small children. Psychologists find that the practice is an efficient means of eliciting desired behavior from small children. However, they caution parents to use it sparingly. Used too often, it becomes less effective because it sows mistrust between child and parent, straining the relationship. 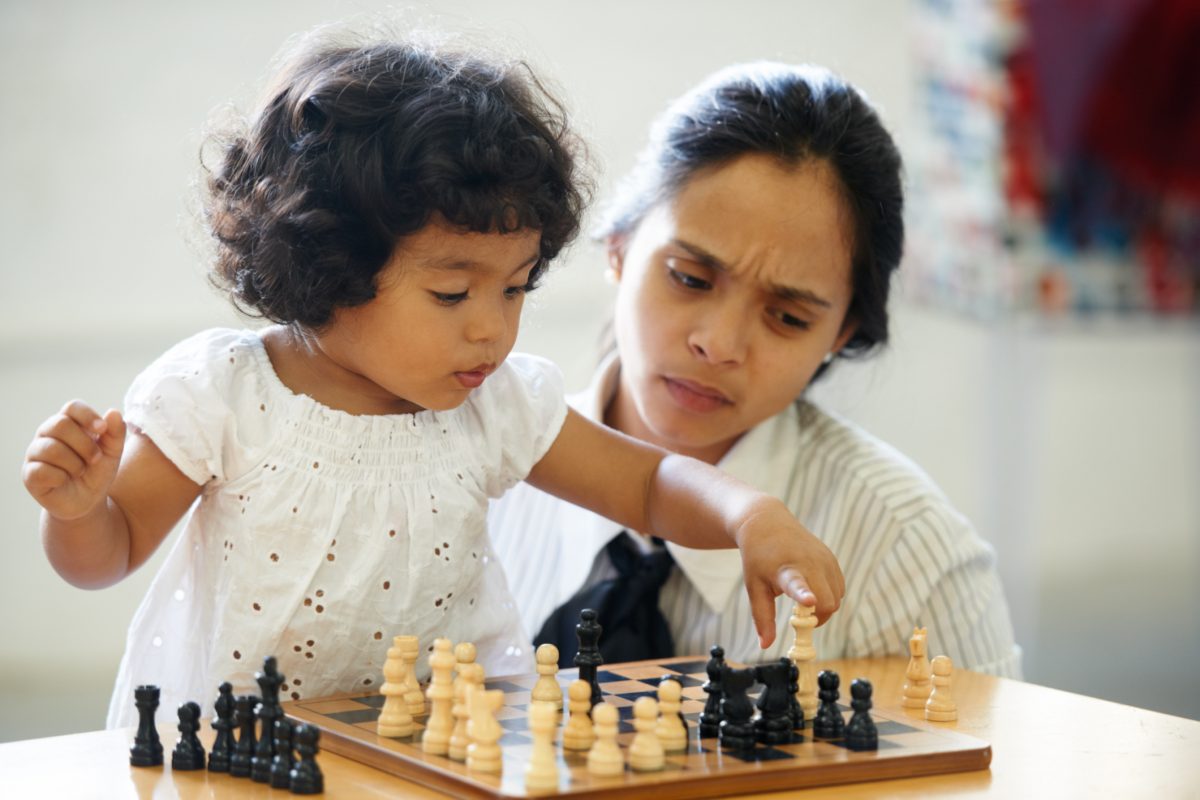 In contrast to the negative psychological manipulation previously described, using reverse psychology in psychotherapy can passively guide a person to a healthy choice. Therapists can incorporate these methods into their practice through reframing, which includes affirming negative behaviors and repeating problematic phrases back to a client, allowing them to review and reflect from a different perspective. 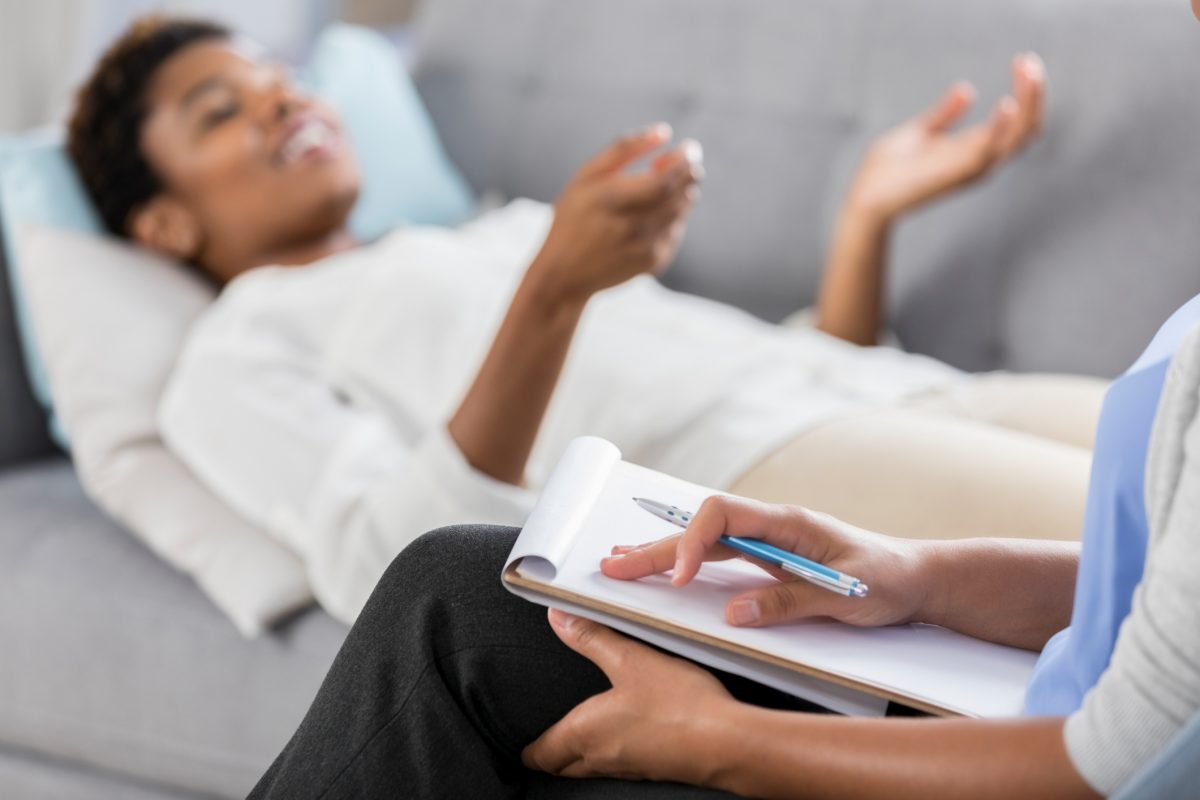 In recent years, a form of psychological manipulation has gained popularity in dating. Described as “negging,” it involves insulting or feigning disinterest in a person in hopes of manipulating them into a relationship. The practice is falling out of favor, as it assumes that undermining confidence or self-worth of another individual can have a positive outcome and is a prerequisite for emotional and verbal abuse. Positivity movements are also helping to reduce the effectiveness of this practice. 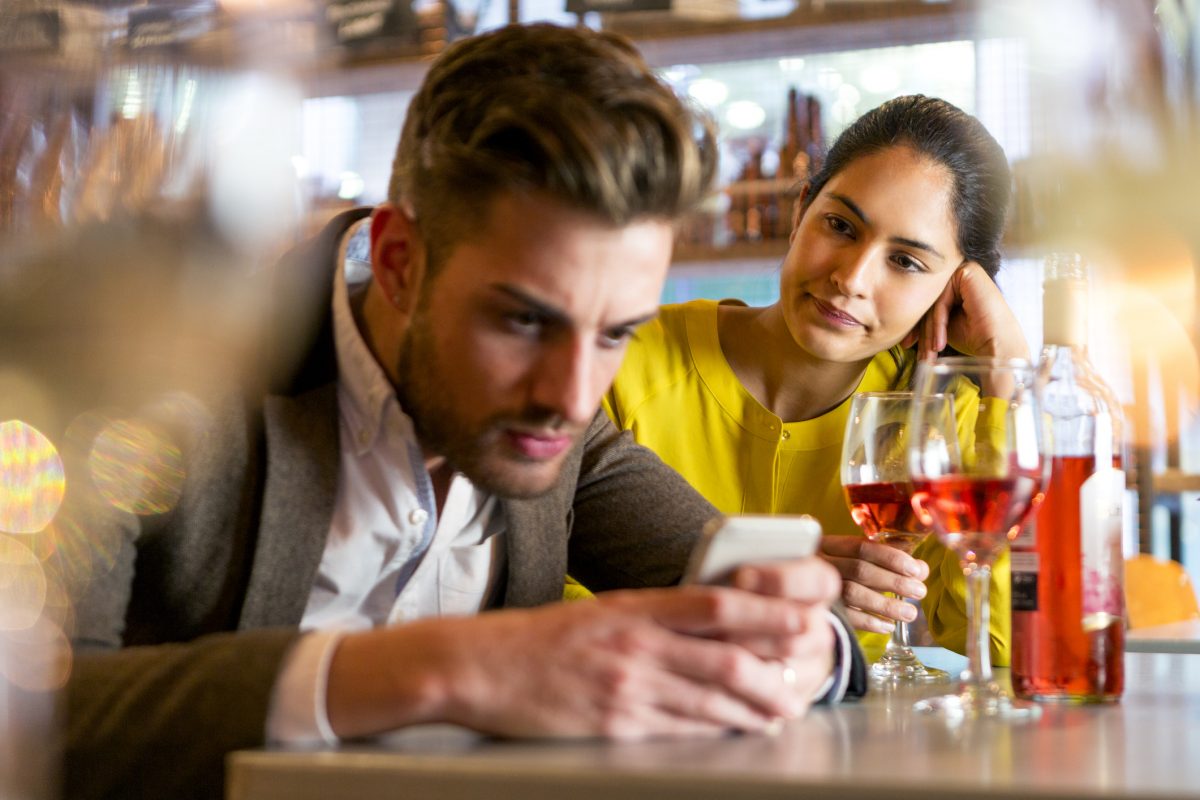 Similar to product scarcity, reverse psychology in marketing can increase demand. Reverse psychology marketing has become a popular means of selling consumer goods. By restricting mention of the brand or product, or by showing disinterest rather than desperation in advertisements, sellers can generate interest without explicitly encouraging consumers to engage. 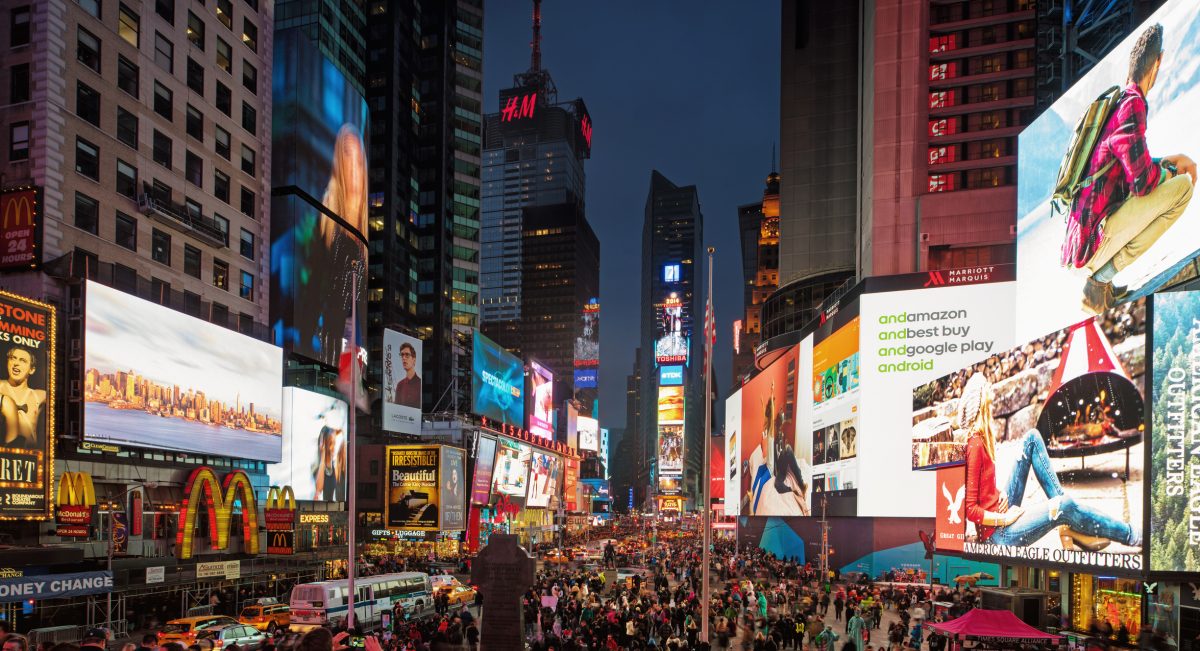 Reverse psychology has permeated popular culture, often in the form of "playing devil’s advocate." In this seemingly innocuous conversation practice, an individual asserts an opposing position for the sake of argument. Ultimately, this can sideline or derail an otherwise fruitful debate, distracting from the initial position held and changing the available "free behaviors." 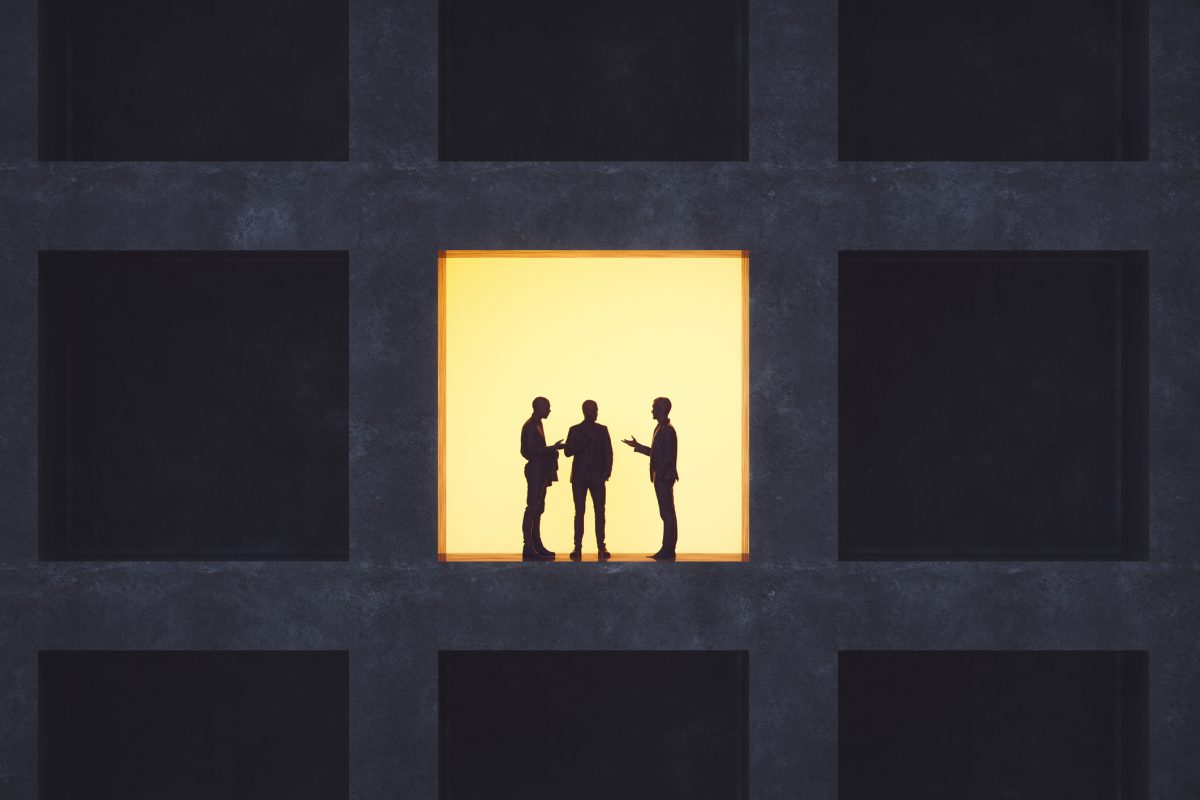 Reverse psychology in motivation science works because the subject is not aware of reactance or that their choices are artificially limited, and believe their ultimate decision to be the result of free behavior. Reactance aims to re-establish freedom in response to a social threat or impinging force. It can only work if the individual believes their corrective decision restores their freedom of behavior. 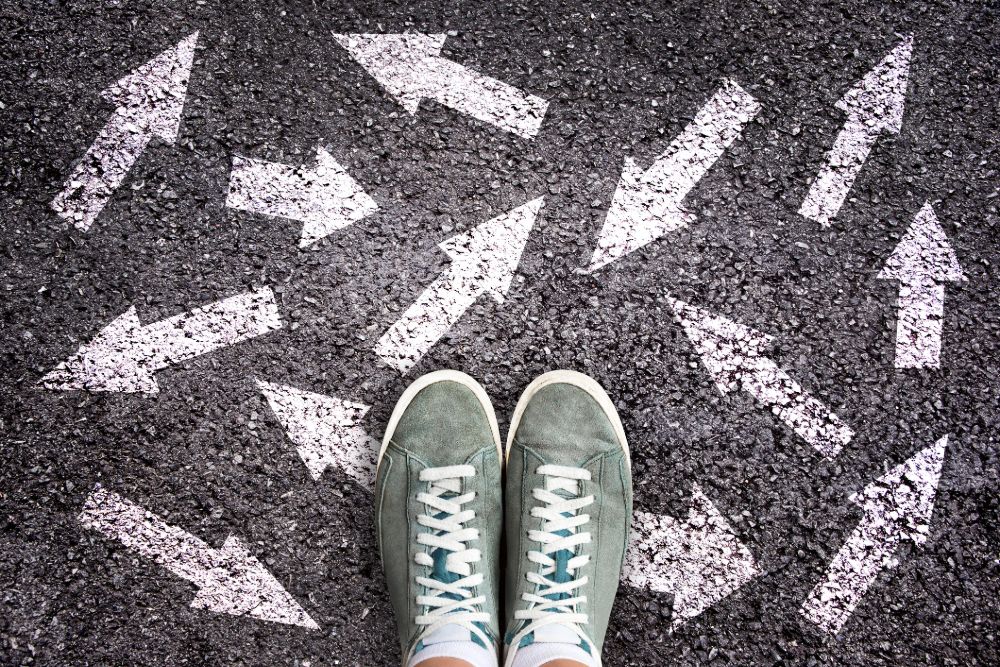 A number of studies on children and young adults have sought to provide empirical evidence for the effect of reverse psychology on choice and free behaviors. In studies on motivation science, children reacted poorly when denied an attractive toy or candy. However, the theory of reactance did not hold true for young girls. Ultimately, this suggests differences in maturity rather than susceptibility to emotional manipulation through reverse psychology. 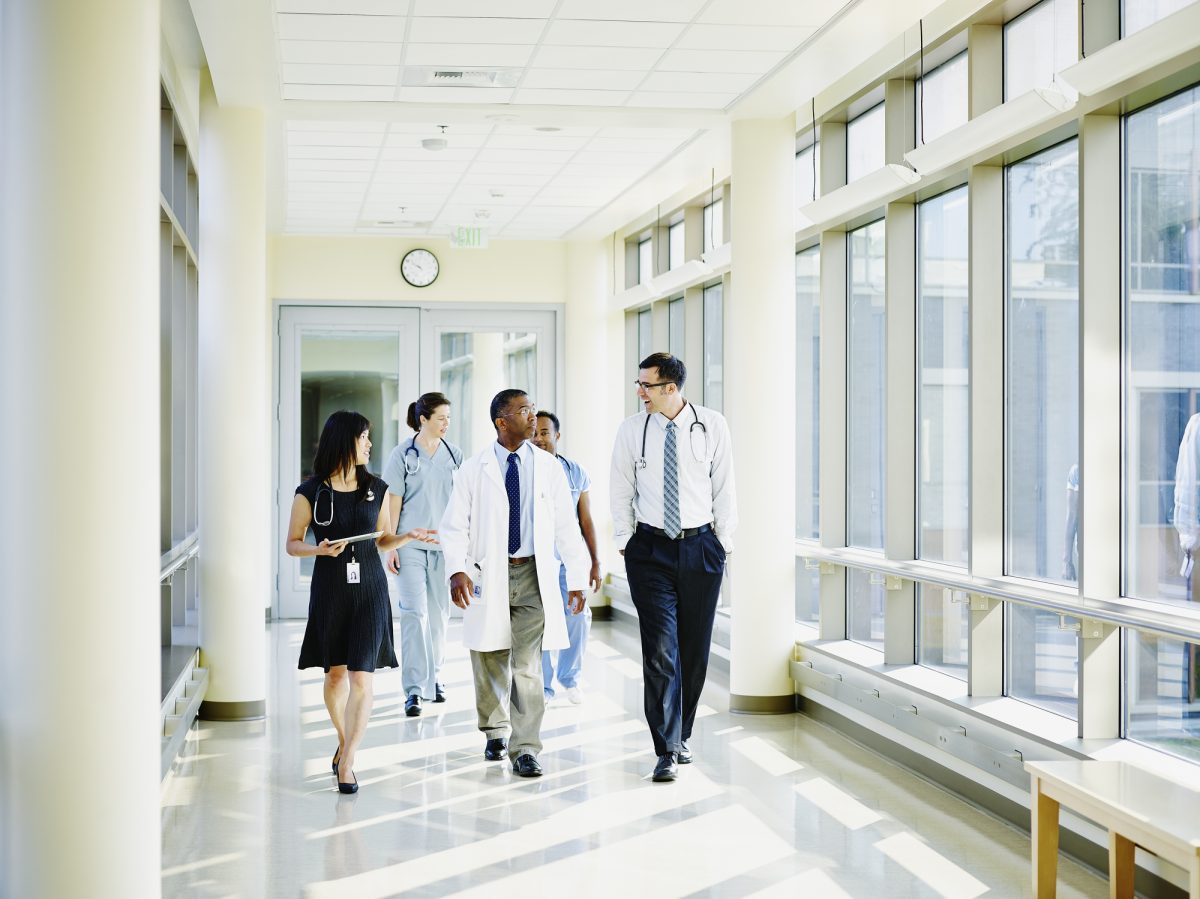 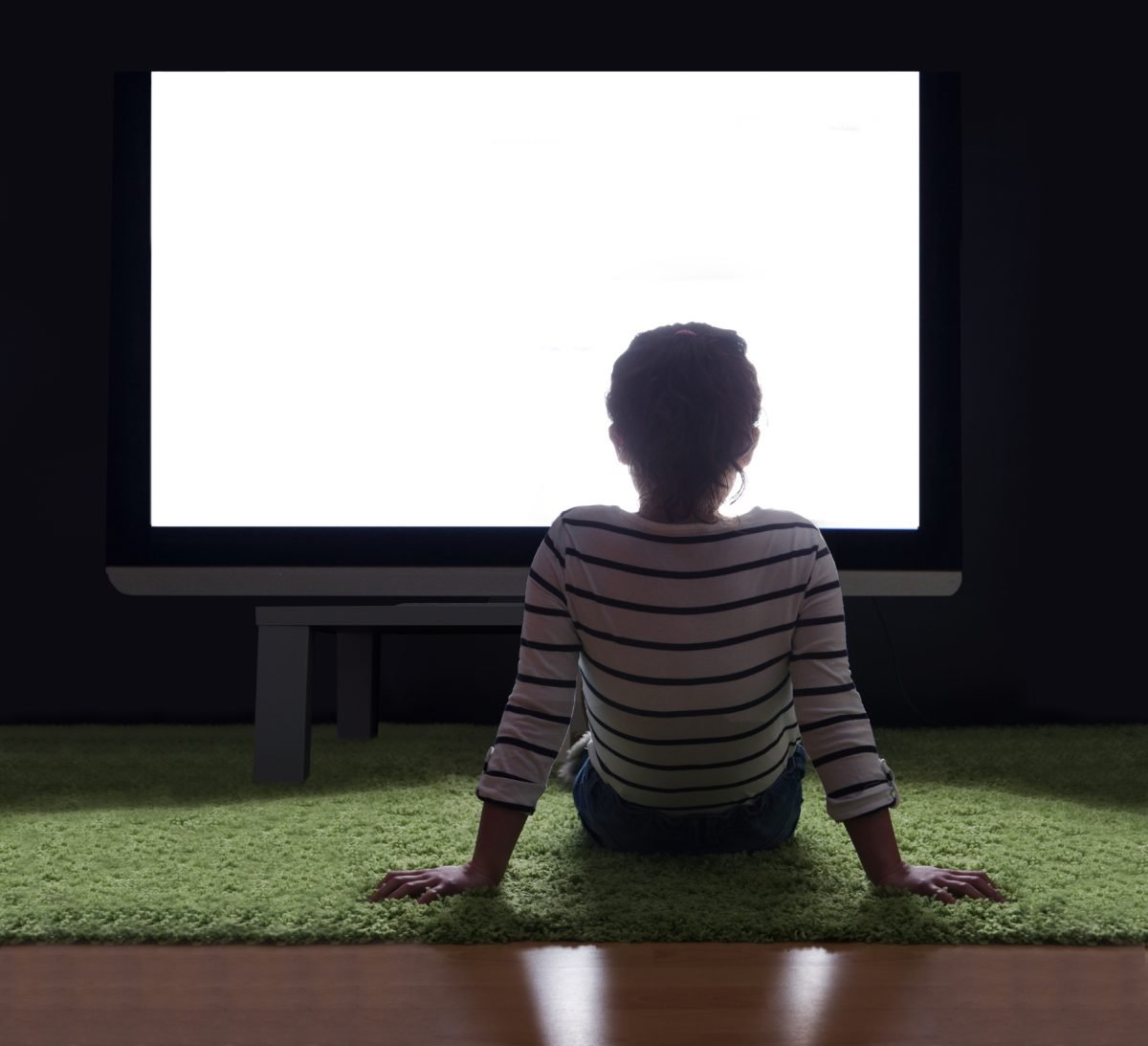