Introvert and extrovert are two of the best-known personality types. Stereotypes dictate that the introvert prefers to stay at home, while the extrovert wants to be the life of the party. Not everyone has such extreme tendencies one way or the other, however. Ambiverts tend to approach every situation differently, depending on how they feel at the moment.

Think about introversion and extroversion as opposite ends of a spectrum. Everyone falls on this spectrum somewhere, and, if we assume equal distribution, it forms a bell curve. That means that most people are not pure introverts or extroverts, but are ambiverts who fall in the middle of the two extremes — around the top of the bell. 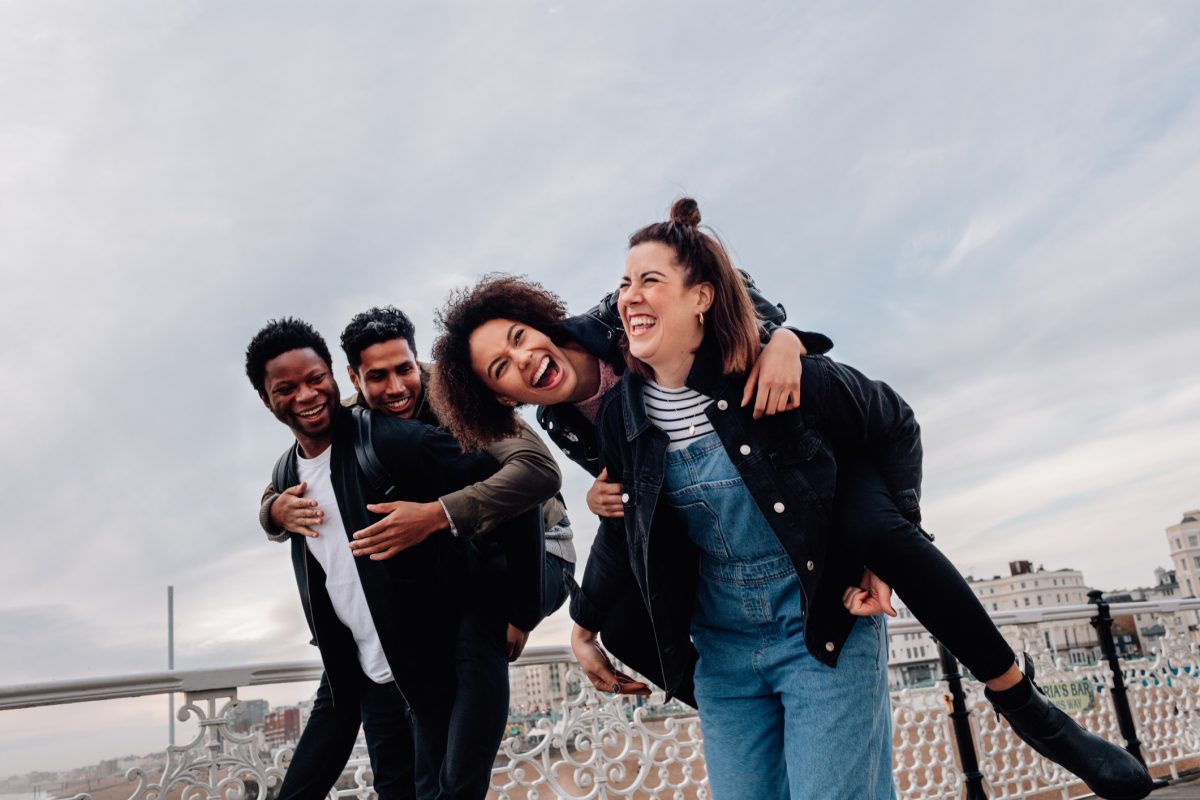 Where the Differences Stem From

Where someone falls on the continuum may depend on their psychological development in childhood. Extroverts are more likely to be affected by both good and bad childhood experiences than introverts. This is likely because extroverts are more in tune with their surroundings, while introverts rely less on what is around them for stimulation. In childhood, ambiverts are more balanced. Studies show that their interaction with their environment is more fluid and that they are more engaged sometimes than others. 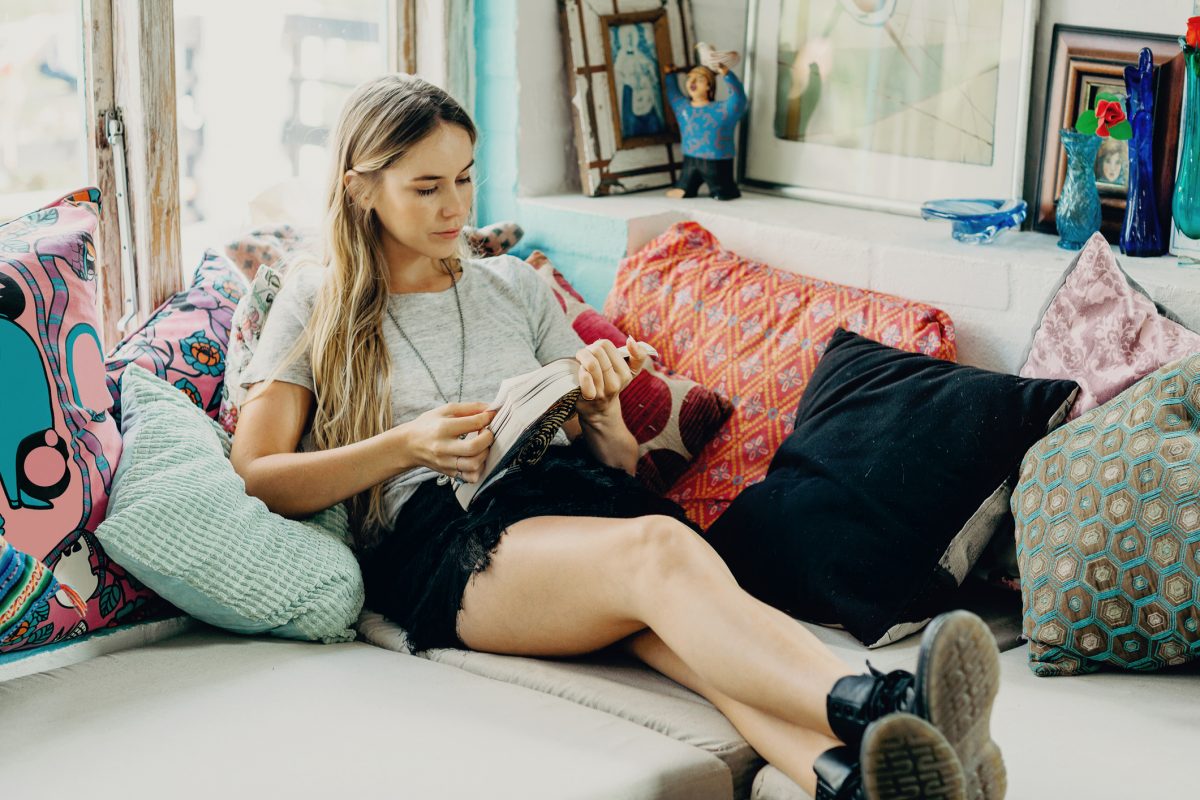 Best of Both Worlds

Because ambiverts have traits from both ends of the introversion-extroversion spectrum, they have a balanced approach to the world that often works in their favor. One study showed that ambiverts were more successful salespeople than extroverts. They were more flexible and willing to listen, which led to increased productivity and sales. 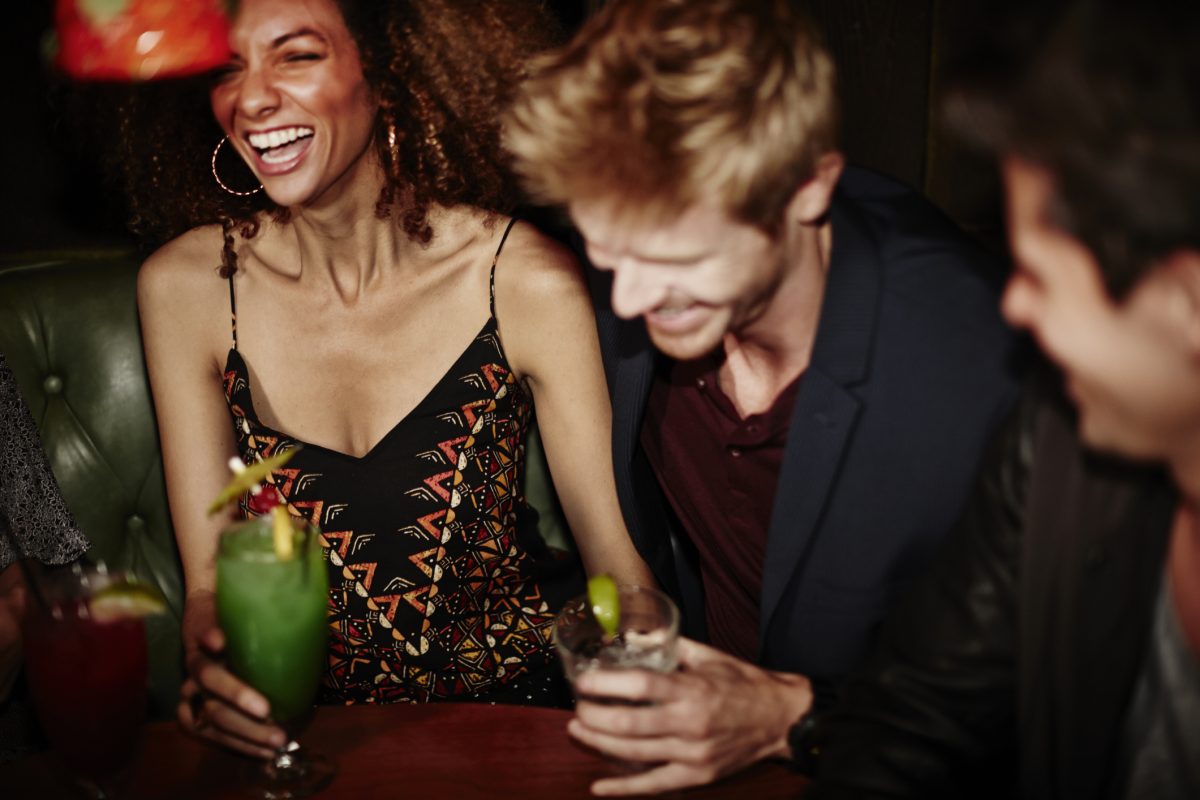 Another study showed measurable differences in the brain processes of ambiverts compared to introvert and extroverts. Ambiverts' brains had more EEG activity than the other two groups when evaluating for sensorimotor and cognitive information processing. This demonstrates that the ambivert brain processes things more actively than either of the two other personality types. 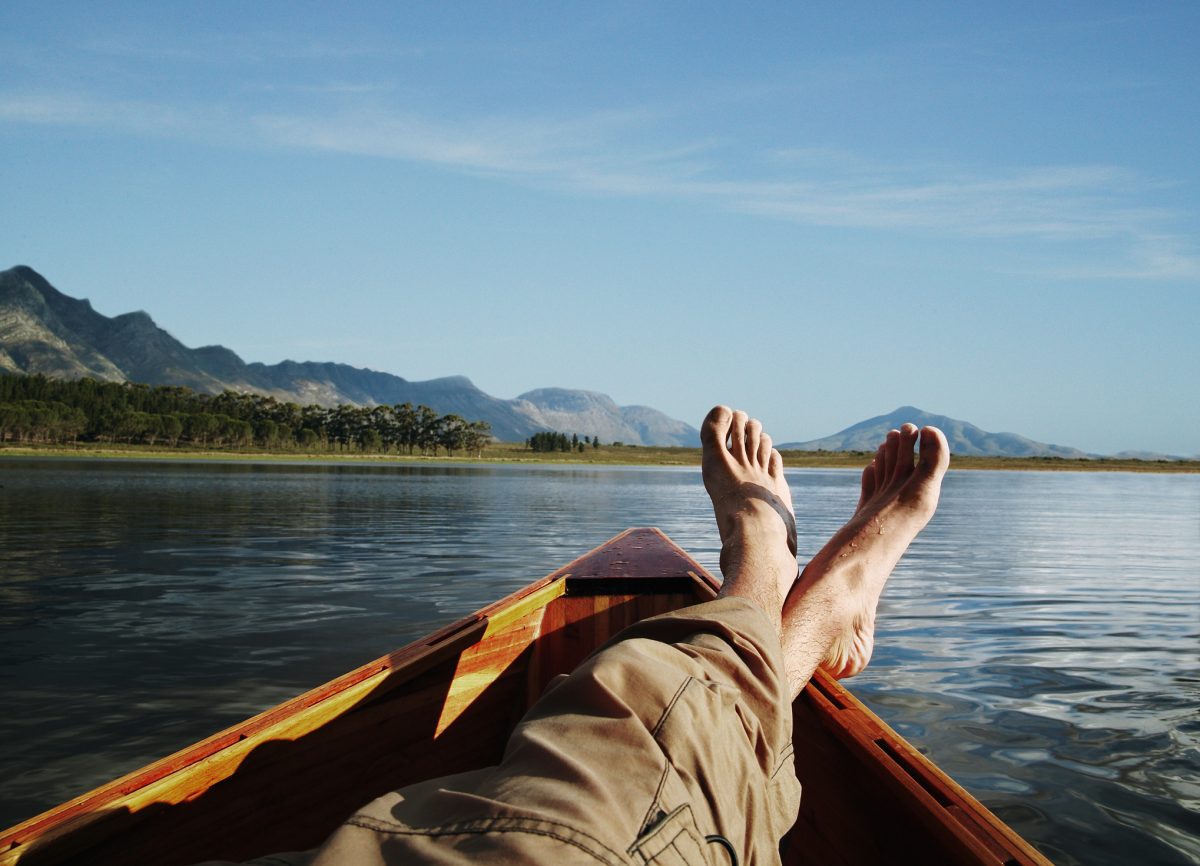 Whether someone is an extrovert, introvert, or ambivert does not depend on what it is they like to do, but how they recharge. For example, ambiverts are only fully recharged when both their extroverted and introverted sides get what they need. They need to socialize and have time to themselves to feel content. 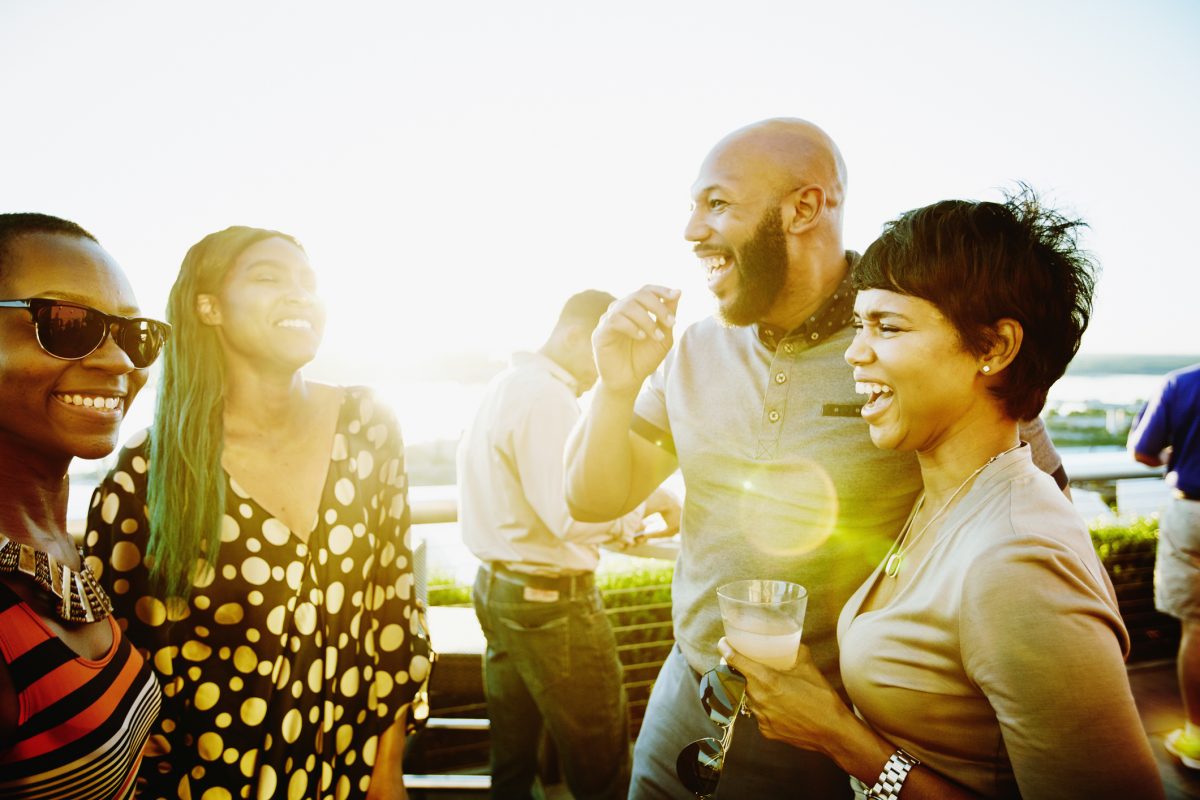 There are many advantages to being an ambivert. They are outgoing in social situations but enjoy quiet downtime alone. Because they let their surroundings dictate their behavior, they are more adaptable to multiple situations. Ambiverts know when to talk and when to listen. They do not take as many risks as extroverts but are not as reserved as introverts. 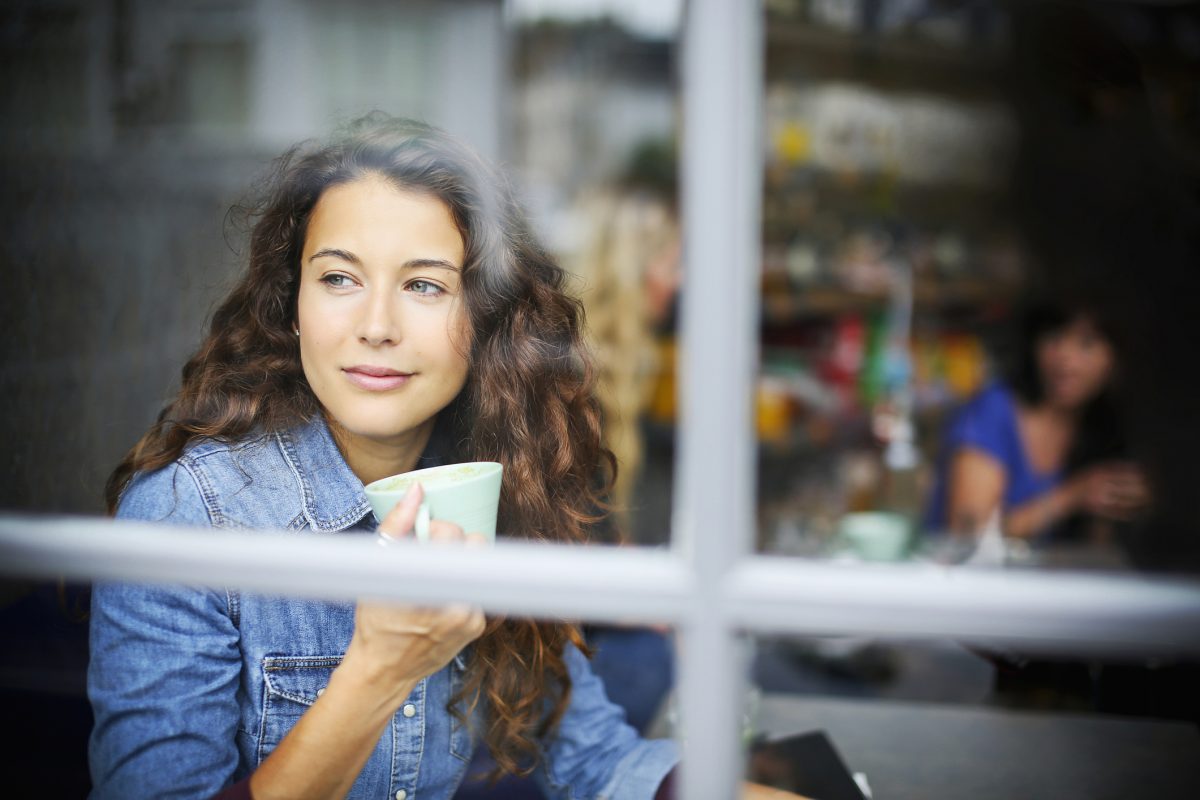 Being an ambivert has drawbacks, too. Because they do not have a strong preference for introversion or extroversion, ambiverts may struggle to decide what it is they want or need. Because of this uncertainty, they may not know what will recharge them at any given moment and may not feel motivated to continue an activity with an uncertain outcome. 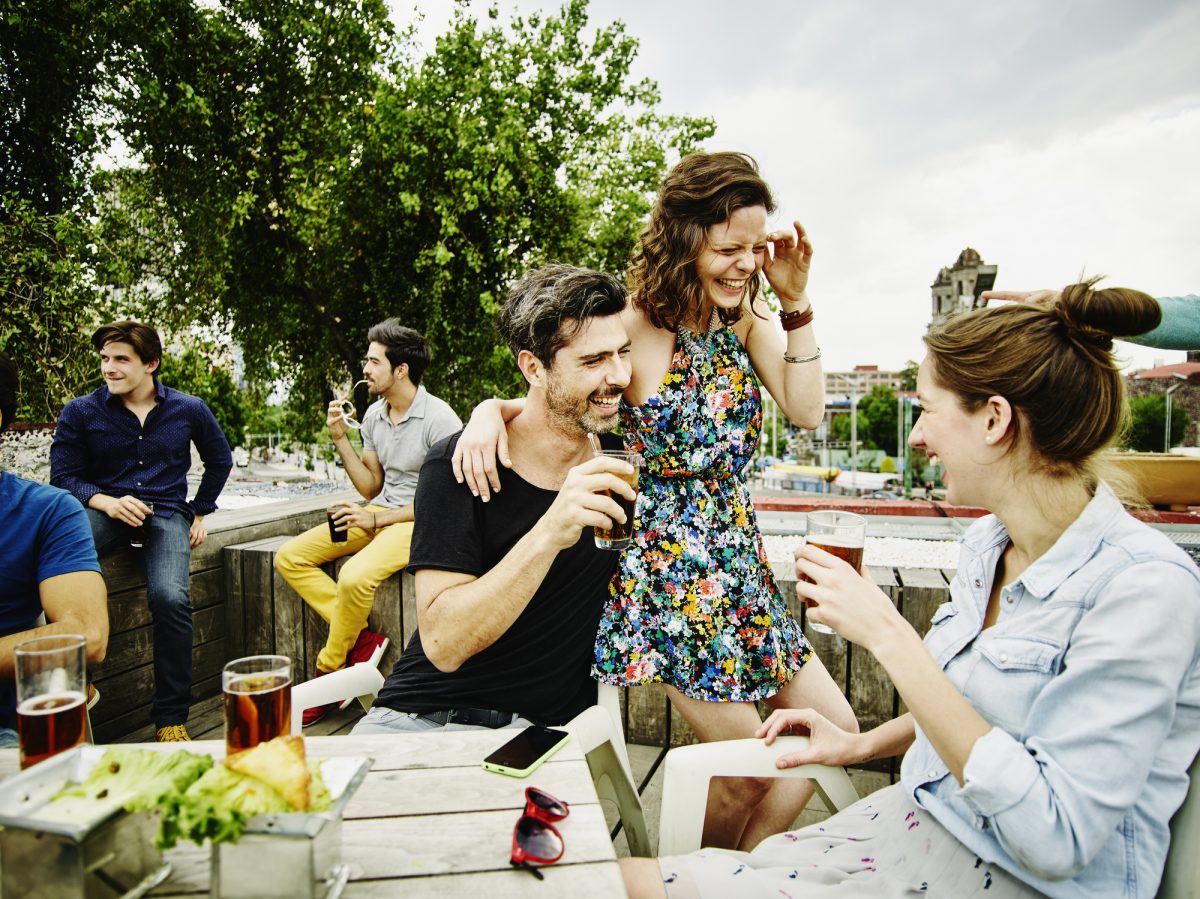 Dopamine and brain chemistry play an important role in the behaviors of extroverts, introverts, and ambiverts. The lower a person's dopamine threshold, the easier they are excited. In a highly stimulating environment, extroverts are energized, and introverts are drained. Ambiverts fall somewhere in the middle, at times needing the excitement and other times needing to spend quiet time on their own or in a small group. 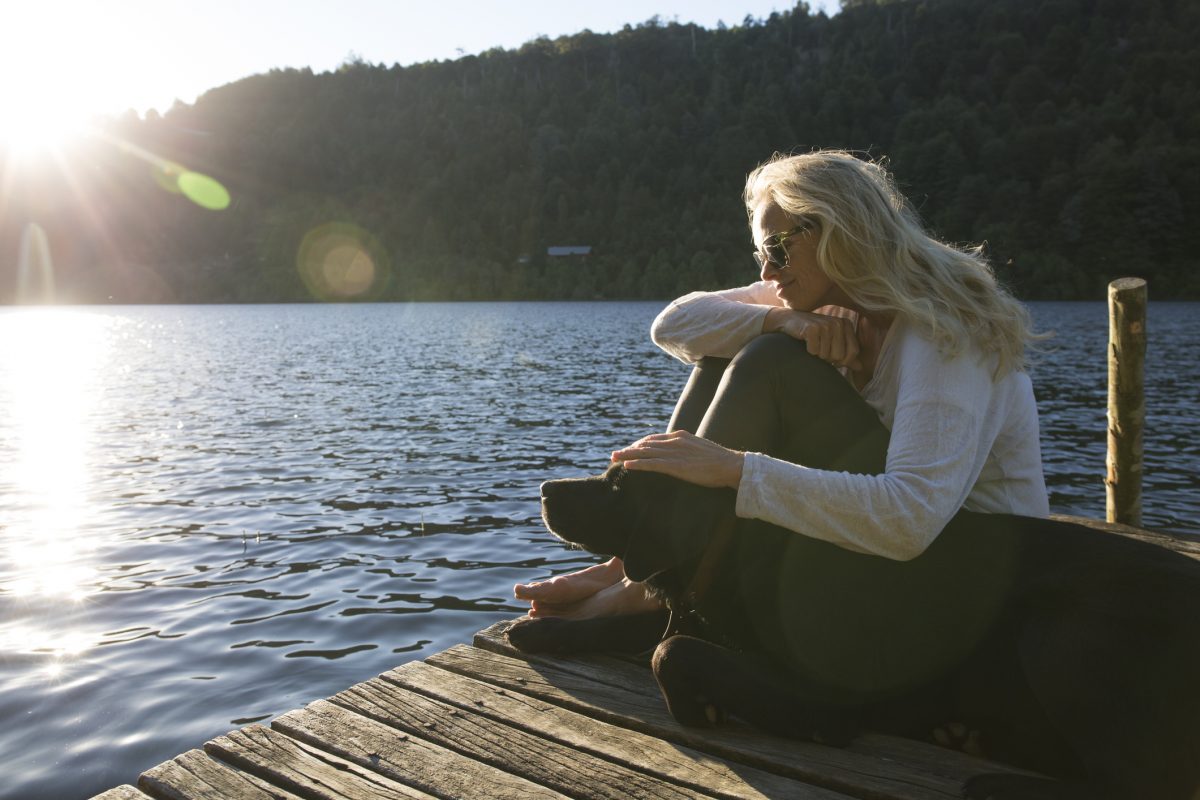 Carl Jung coined the terms "introvert" and "extrovert" in the 1920s. Since then, they have become one of the Big Five personality traits. While Jung did not specifically mention the term ambiversion, he did conclude that there was a third personality type that existed, one that was not purely introverted or extroverted but fell somewhere in between. He also wrote that this third category was the one where most people belonged, indicating that true introverts and extroverts were in the minority. 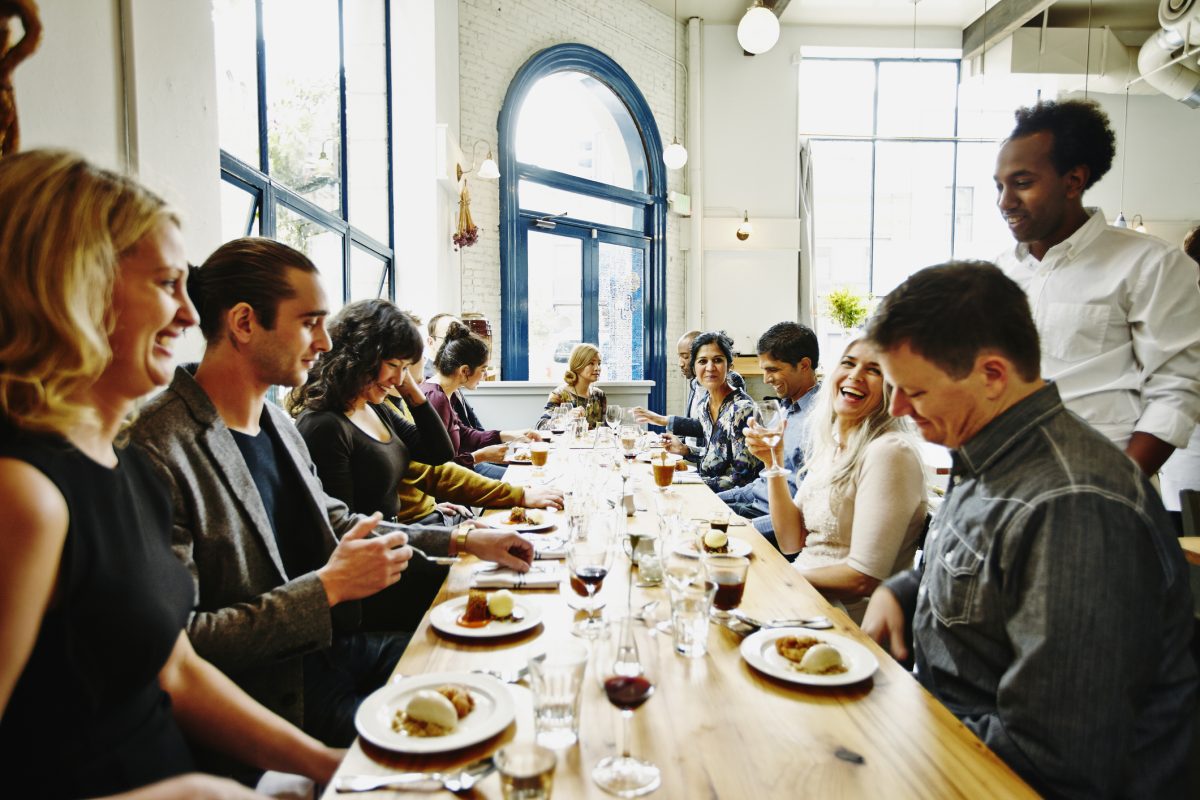 Some research over the last few decades focuses on the difference between growth and a fixed mindset, or the idea personality traits are changeable versus static. For example, people who strongly identify as extroverts may have a hard time recalling a time when they were drawn toward introversion, but they most certainly have been since true extroverts are a minority. The idea of being an ambivert is healthier as it allows for situational personality changes and welcomes inconsistencies. 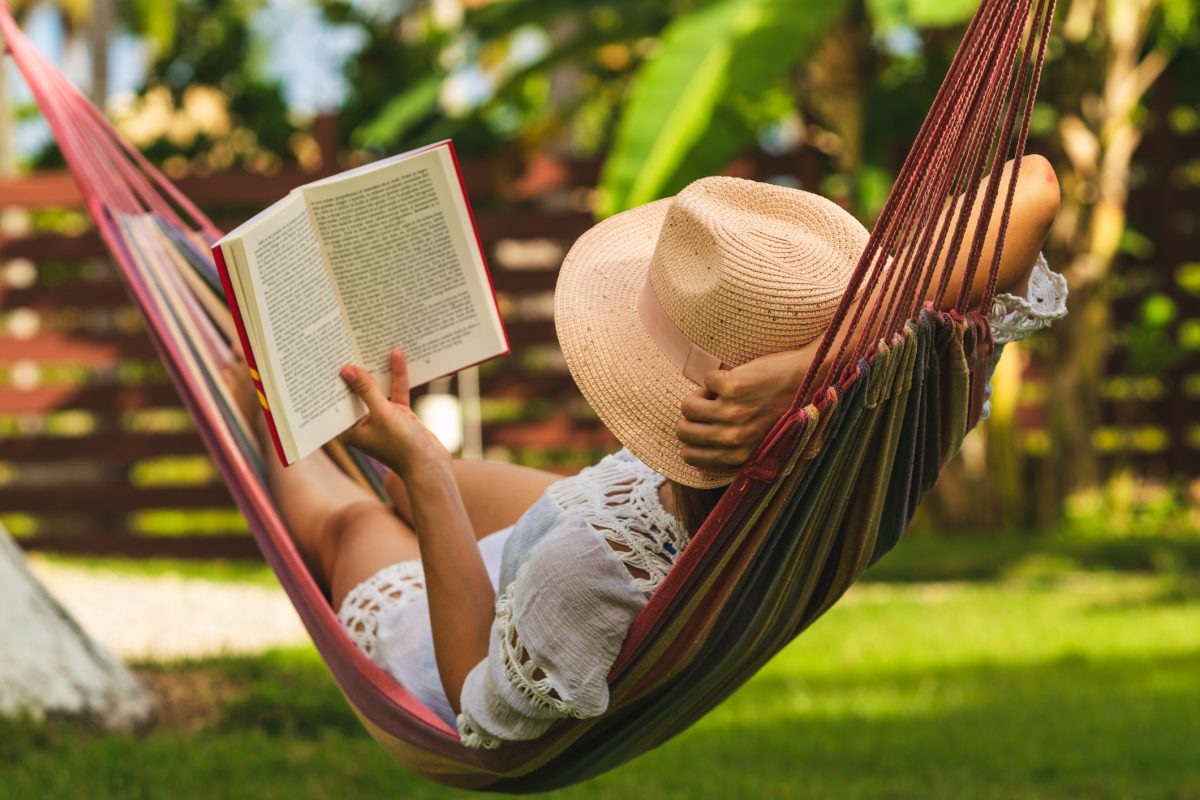