A Modern Explanation of the Melancholic Temperament

The melancholic temperament is one of the four temperaments identified by Hippocrates. His Humoral theory asserts that all illnesses, temperaments, personality traits, and even physical appearance can be linked to four humors in the body: black bile for melancholic types, yellow bile for choleric types, phlegm for phlegmatic types, and blood for sanguine types. 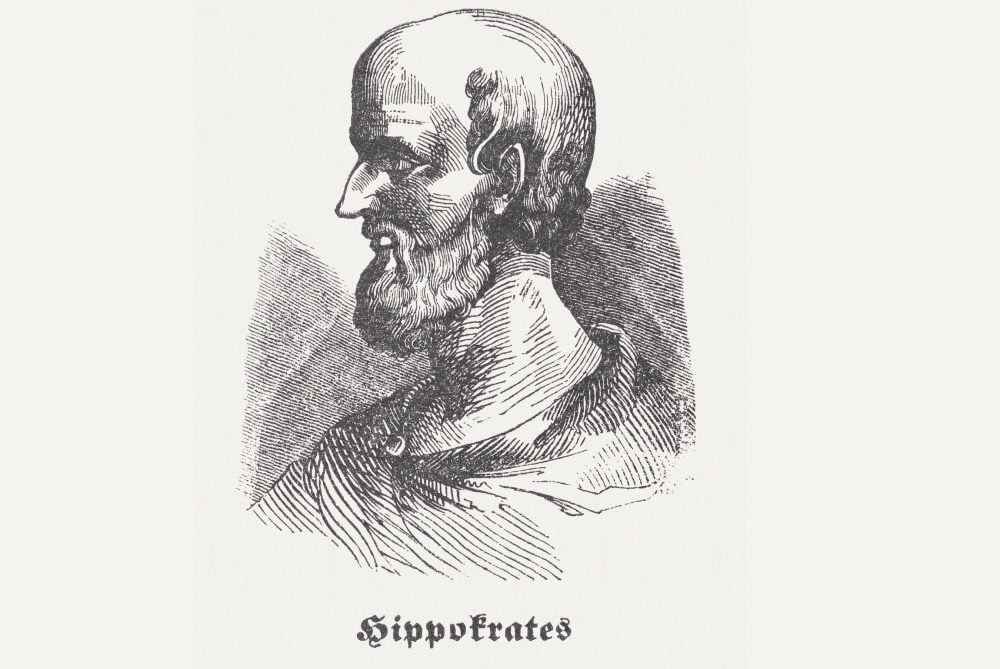 Temperament and personality are often used interchangeably, but they mean different things. Psychology suggests that personality is formed by a combination of nature and nurture. Temperament, however, is purely biological in nature. Most experts believe people are born with their temperament, and it is unchangeable.

People with a melancholic temperament are described as efficient, analytical, detail-oriented, practical, self-reliant, dependable, and realistic. These individuals tend to be more reflective and philosophical in nature, and they generally have a more pessimistic view of life. They may also be prone to moodiness with bouts of depression, which may lead them to withdraw. People with melancholic temperaments are also patient, sensitive, empathetic, and studious. 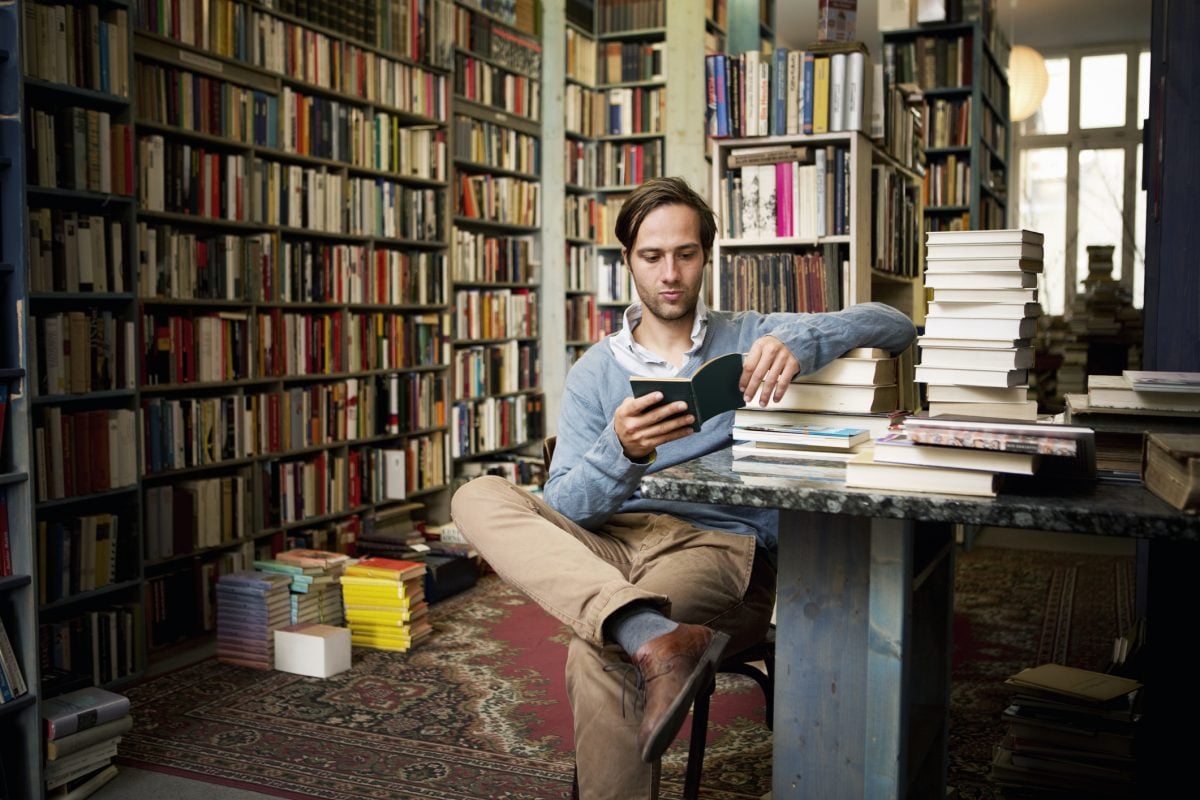 The Melancholic Temperament in Person

An excellent example of the melancholic temperament is Sherlock Holmes, the consulting detective character created by Sir Arthur Conan Doyle. Sherlock is always described as studious, analytical, efficient, and detail-oriented. He is prone to mood extremes and bouts of depression, yet he also has a hidden sensitive, empathetic nature that he only shows to his companion, Dr. Watson. 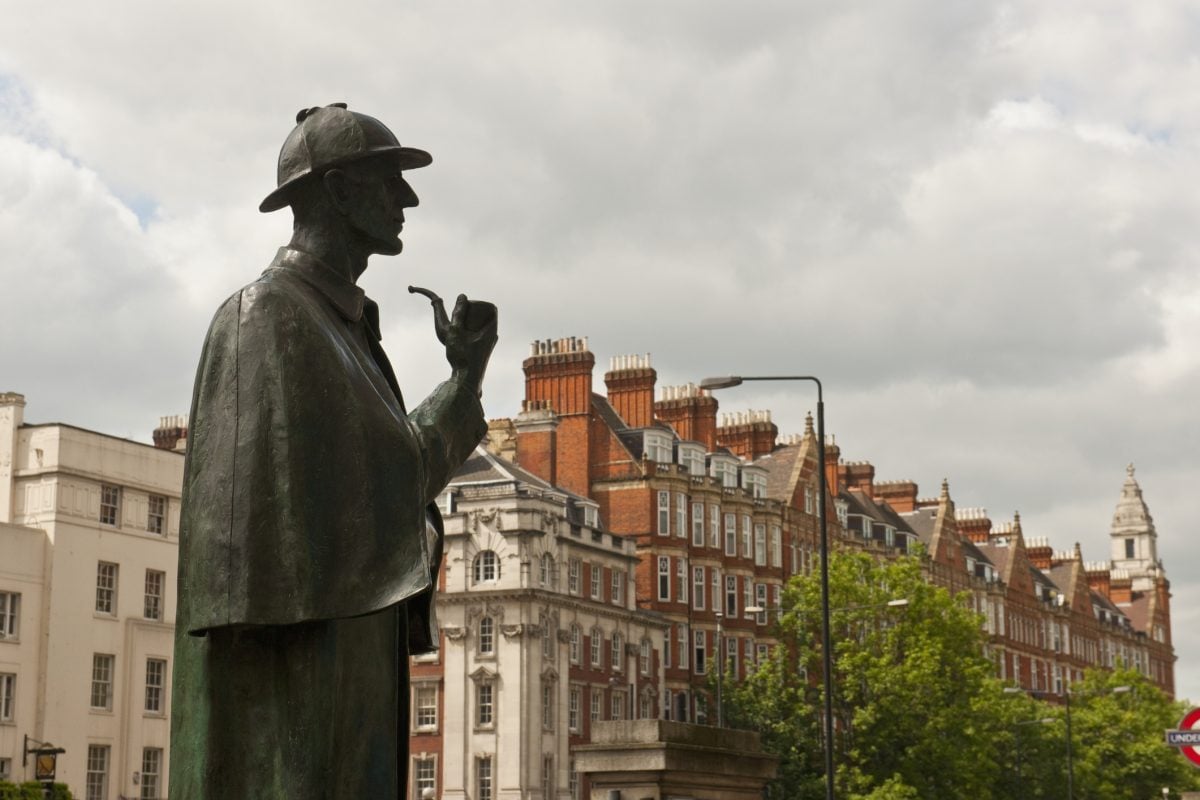 In ancient Greece, the melancholic temperament, believed to be caused by too much black bile, was thought of as the "most problematic" temperament. This was because it was the opposite of the ideal sanguine temperament, and because the melancholic individuals were thought to be the most unhealthy of the four types. 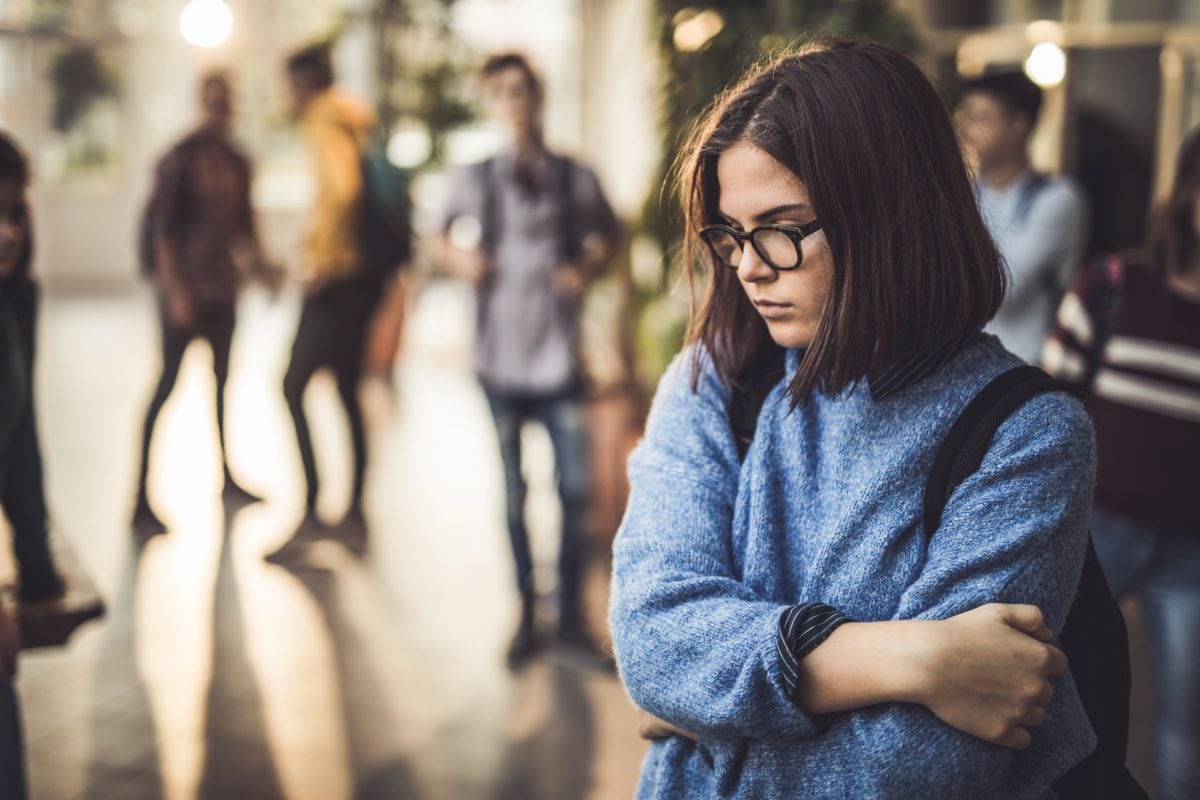 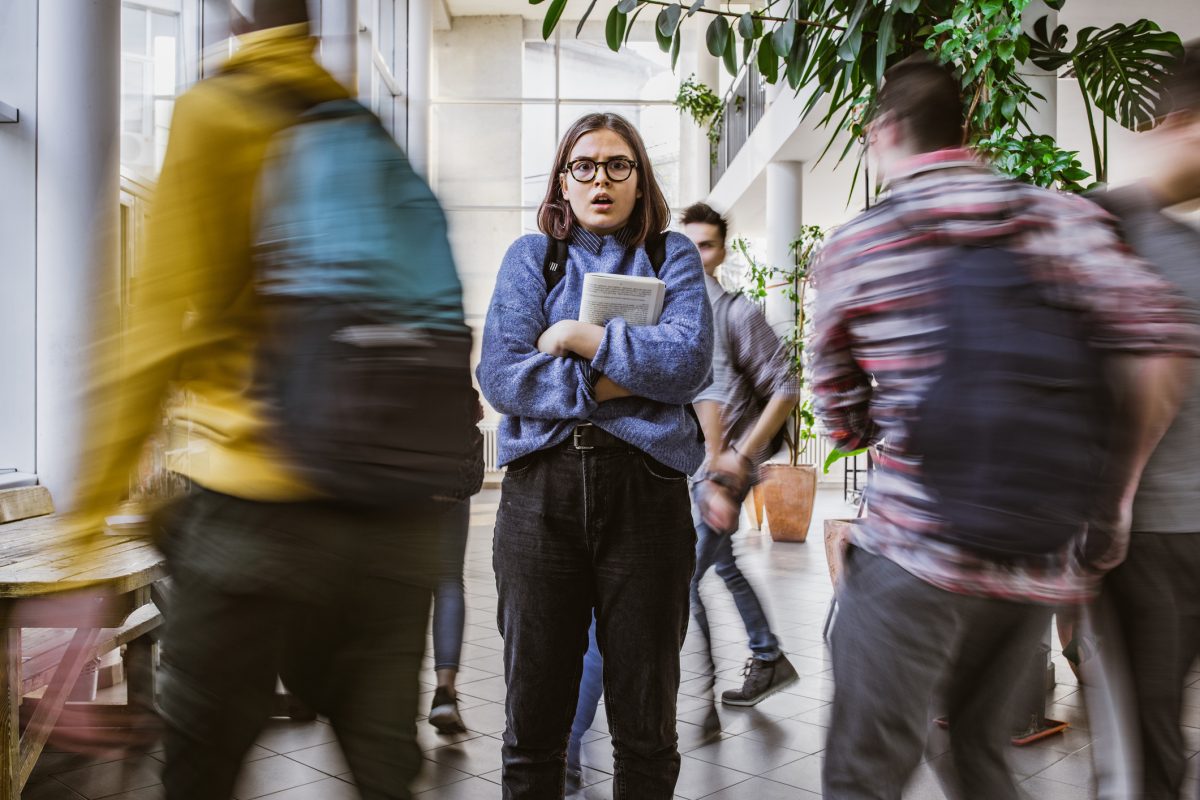 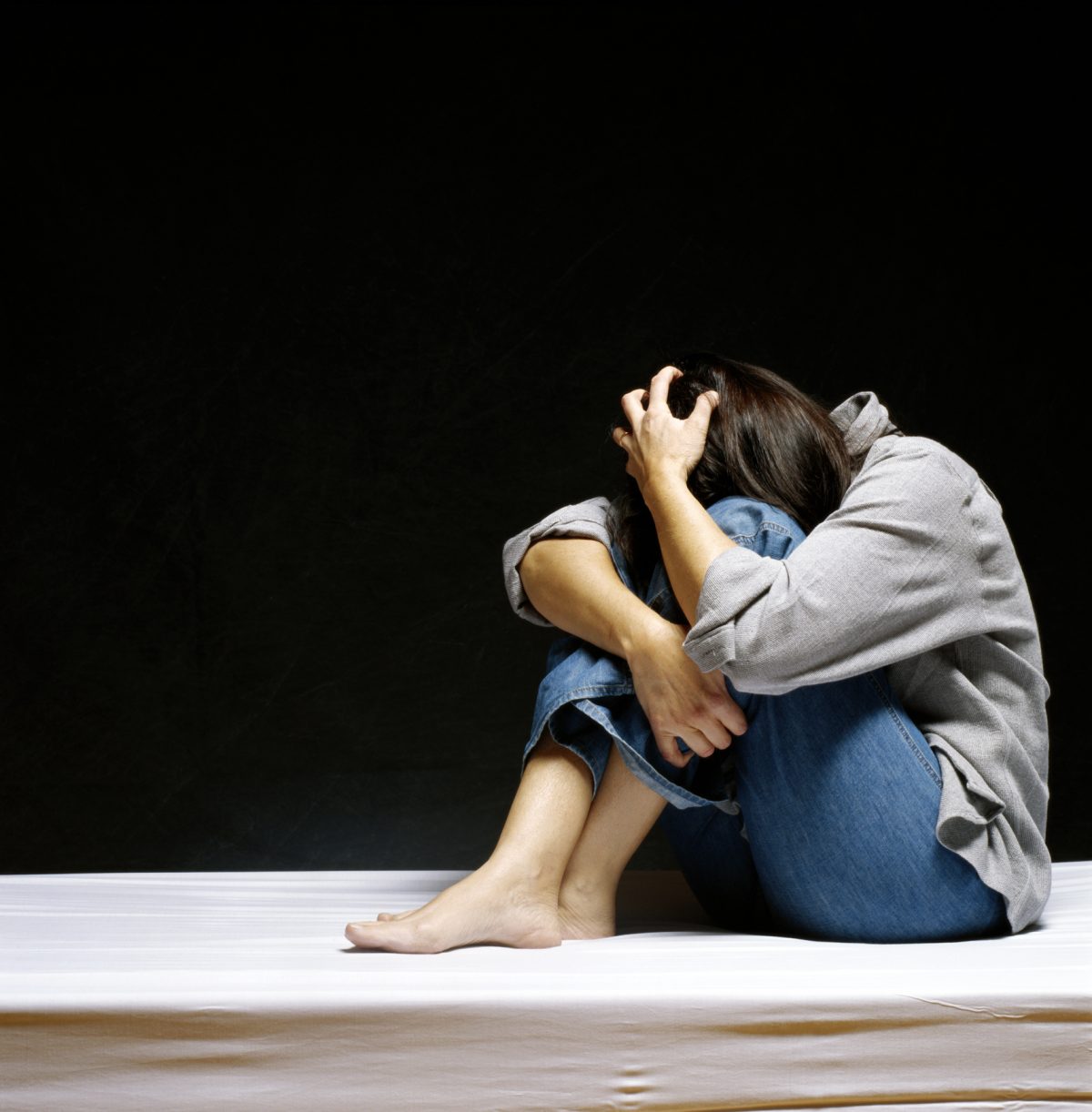 Despite what people thought in ancient Greece and even still think today, a melancholic temperament is not a bad thing, and it has several benefits. Those with a melancholic temperament are more creative than the other temperaments due to their emotionality. They are also task-oriented instead of people-oriented, which can make them efficient at any task. Melancholic people are also team players, rendering them well-suited to office or school group projects. They also tend to be excellent at problem-solving and predictive modeling. 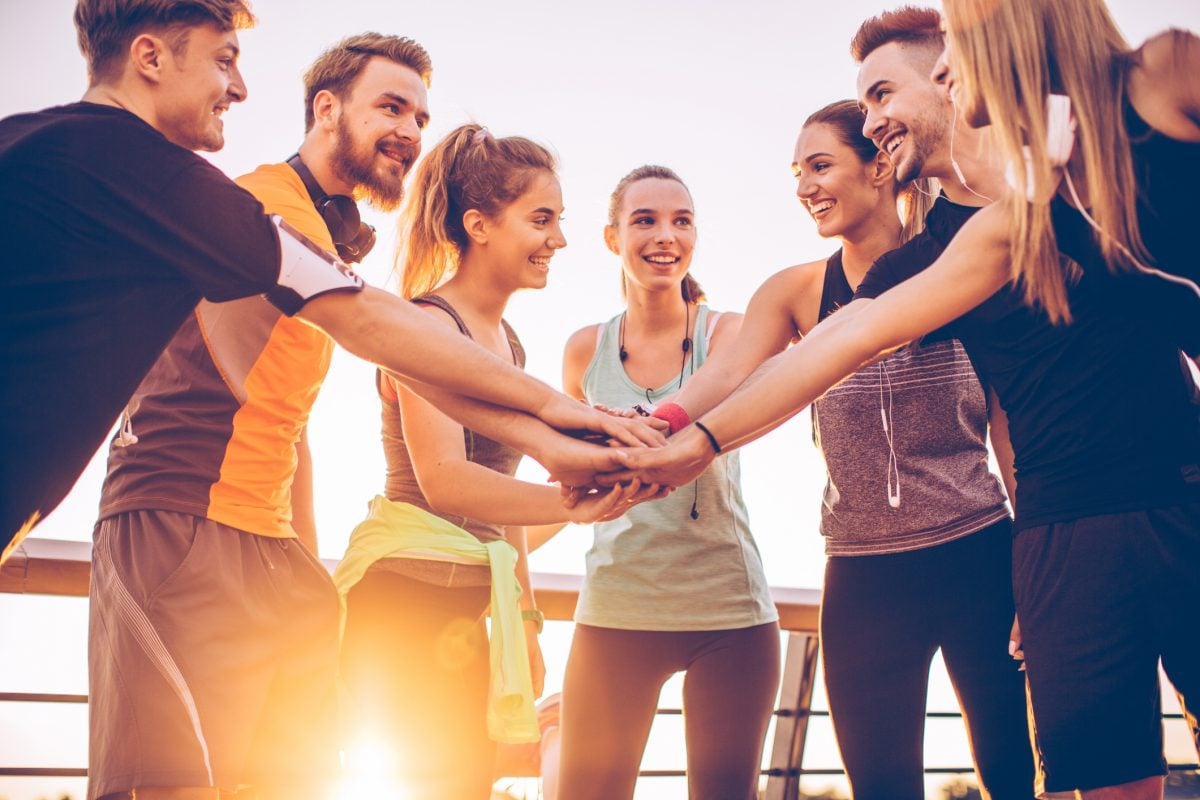 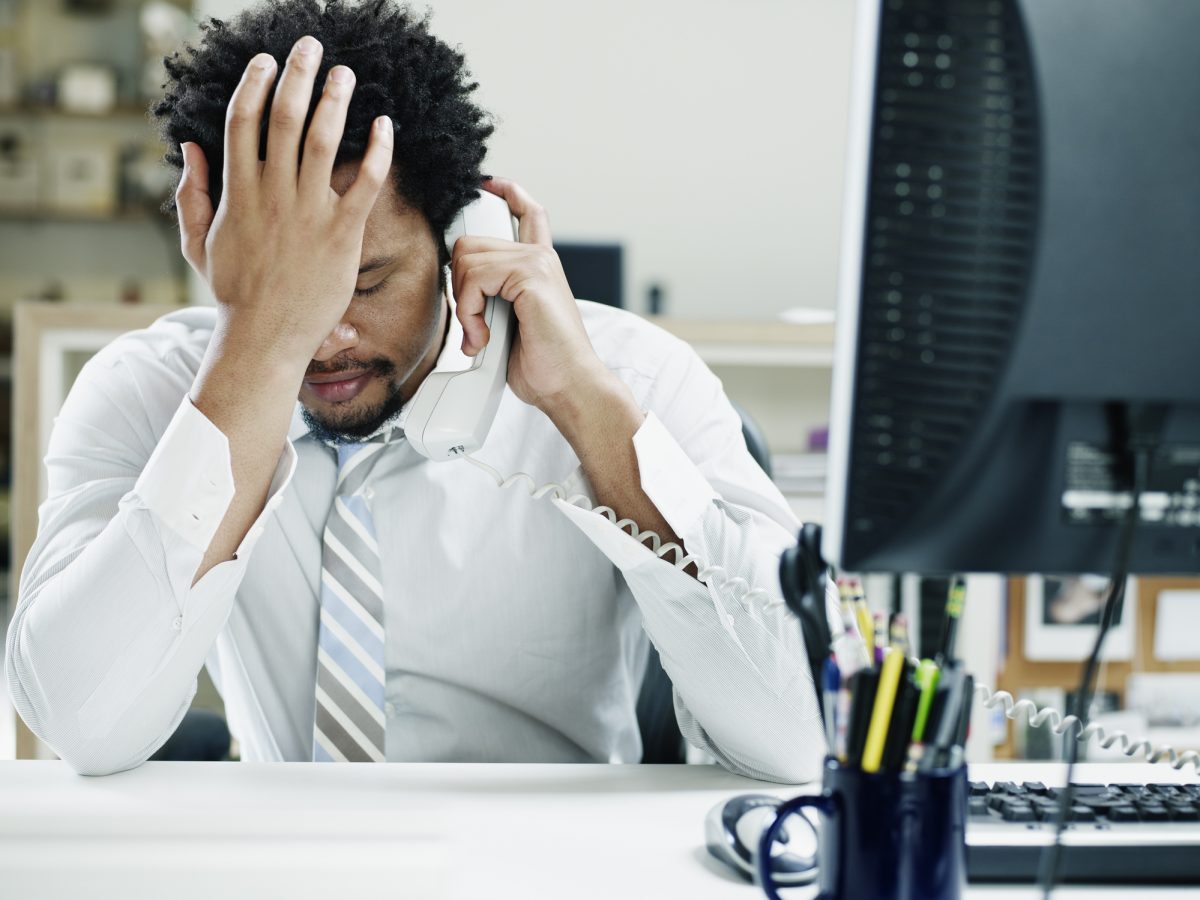 A few of the ways to balance the melancholic temperament for a better life that Hippocrates suggested still apply today. Melancholic people can become healthier and achieve a better life balance by exercising to release mood-boosting endorphins and get rid of nervous energy. They could also benefit from meditation and deep breathing relaxation exercises to combat stress and insomnia. 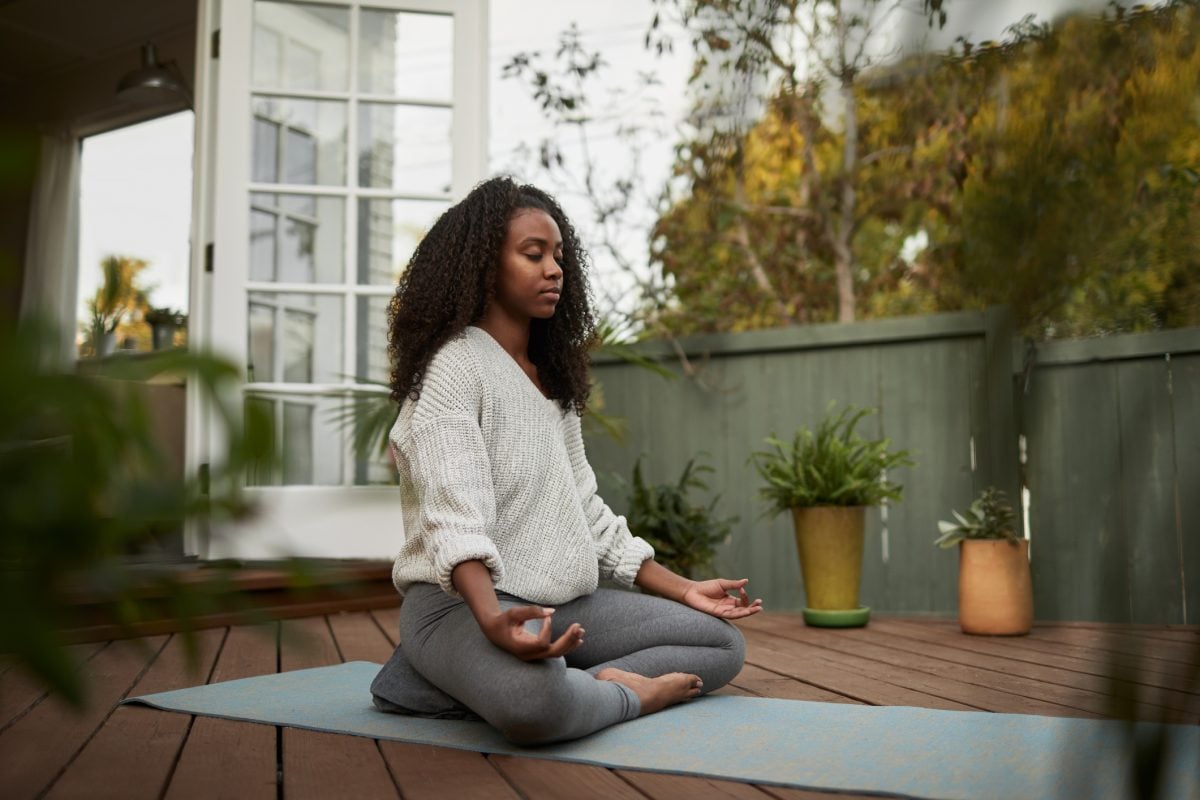