Inositol is a carbocyclic sugar that naturally occurs in a variety of foods such as nuts, grains, beans, and fruit. Though there are nine types of inositol, most people are referring to myo-inositol when speaking about inositol. Myo-inositol has wide-ranging beneficial effects on many different conditions and disorders. Historically, the medical community also used the name vitamin B8 instead of inositol. However, because the body is capable of creating inositol, it is not an essential nutrient. This has caused the vitamin classification to fall out of favor.

The effects of myo-inositol affect many areas of the body and impact numerous biological functions. The kidneys produce between two and four grams of inositol each day. Other tissues also synthesize it, though the brain has the highest concentration of inositol. In the brain, inositol plays a vital role in making neurotransmitters and certain steroid hormones bind to their receptors. Inositol also acts as a secondary messenger in certain signal transduction pathways, meaning that it can trigger certain physiological changes. These changes affect hormone production, calcium concentration, gene expression, fat breakdown, cytoskeleton assembly, and much more. 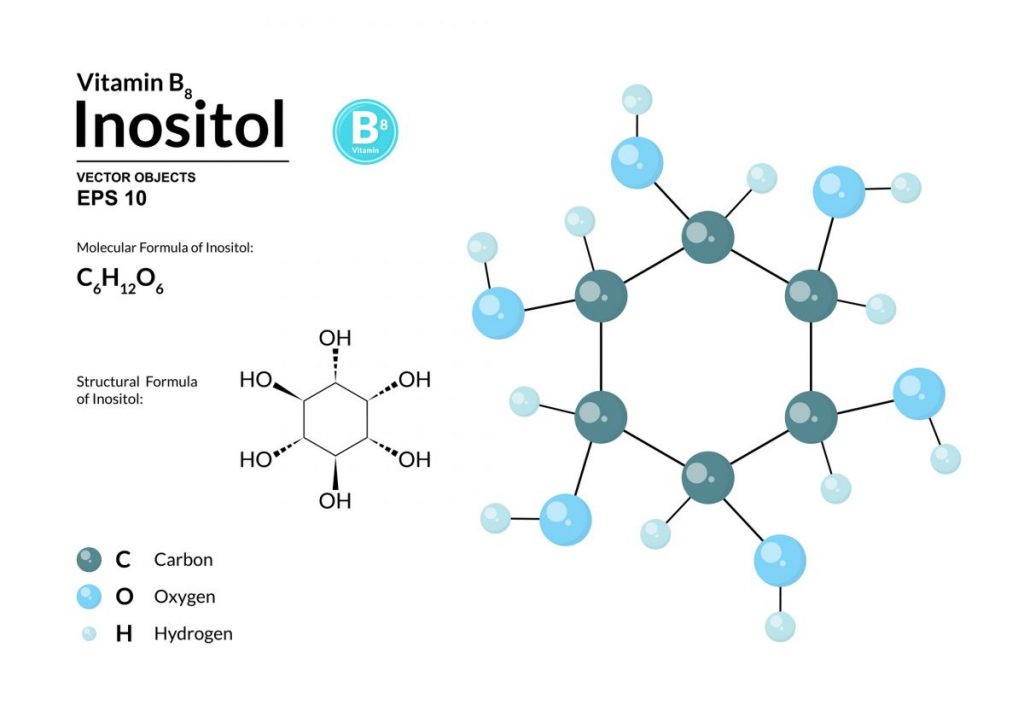