What Does Transgender Mean?

Gender identity refers to a person's understanding of their gender; that is, the gender with which they identify. Transgender is the term used to describe someone who identifies with a gender that is different from their biological sex. While people are born with male or female chromosomes, this does not necessarily dictate gender. Though they are commonly misunderstood, gender identity and sexual orientation are not the same.

People confuse or link gender and sexual orientation but they are, in fact, two separate things. Gender is who you are. It is the internal feelings of being a man, woman, or something outside of this traditional, binary understanding. Someone who is transgender does not feel that who they are on the inside matches their assigned gender on the outside. Sexual orientation, on the other hand, defines who you are attracted to. People identify as gay, straight, lesbian, queer, or another orientation regardless of whether they identify as male, female, or another gender. 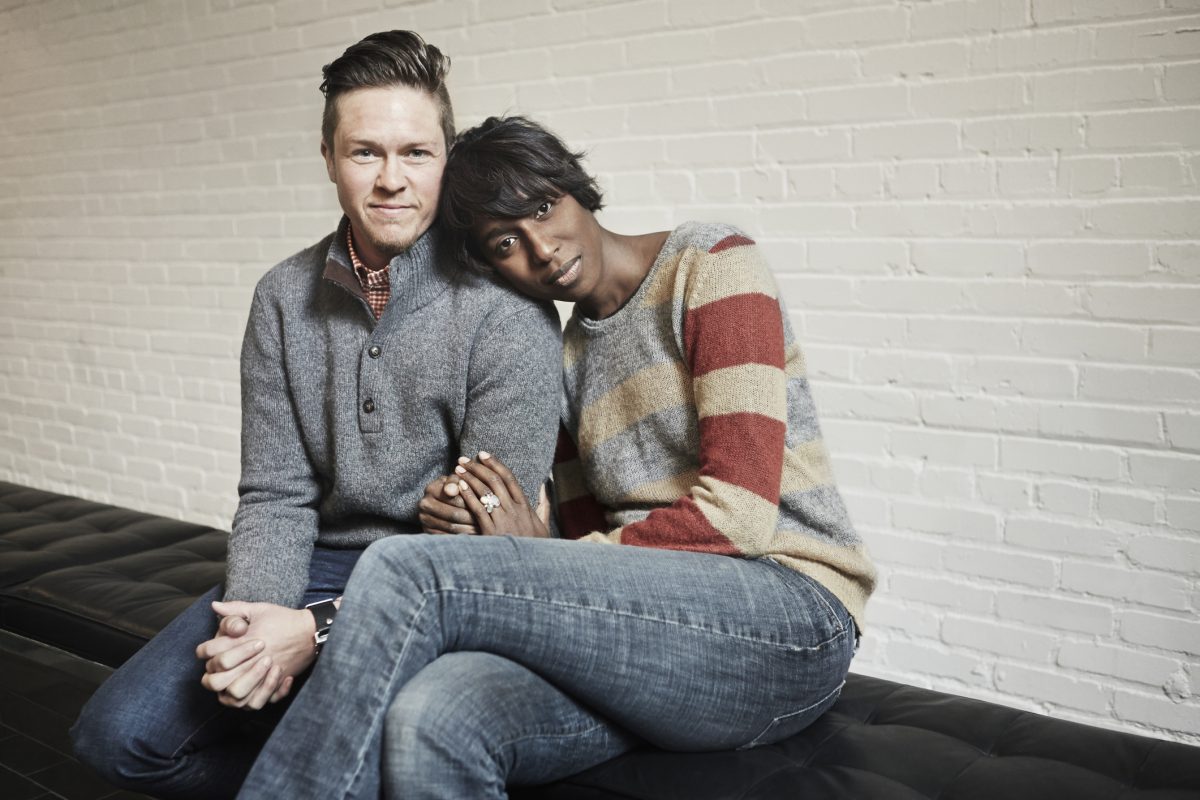 Although research is still underway to determine what causes someone to be transgender, recent findings indicate that it may occur in the womb. In utero, sexual anatomy develops within the first six weeks. Later, at around six months gestation, the brain either is or is not exposed to a surge of testosterone. These processes are independent of one another. Sexual organs form and, months later, the brain is either masculinized or feminized by the presence or absence of hormones. There is no evidence that environment (nurture) affects either gender or sexual orientation. 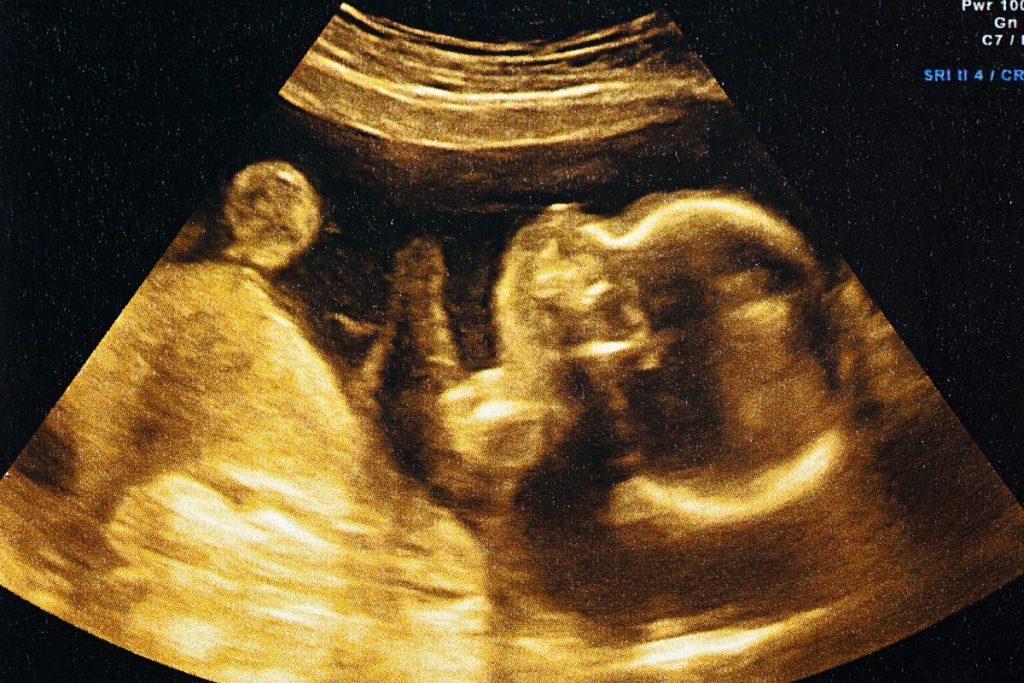 Genetics is another likely cause of transgender identities. One study shows an association between identifying as transgender and the androgen receptor allele. This allele is a variant associated with feminization or under-masculinization in men. In transgendered men who identified as female, this gene variant had longer repeat length than in men who identified as male, indicating that androgen receptors are partially responsible for gender male identity. 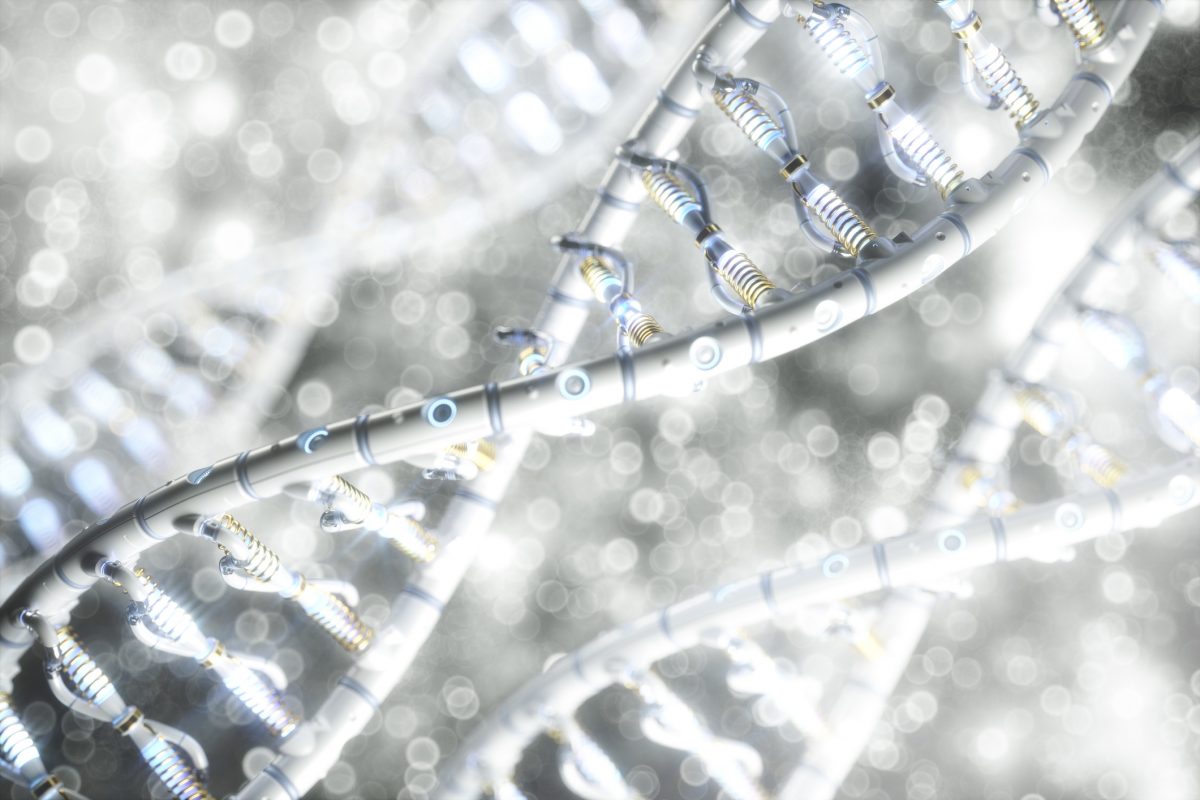 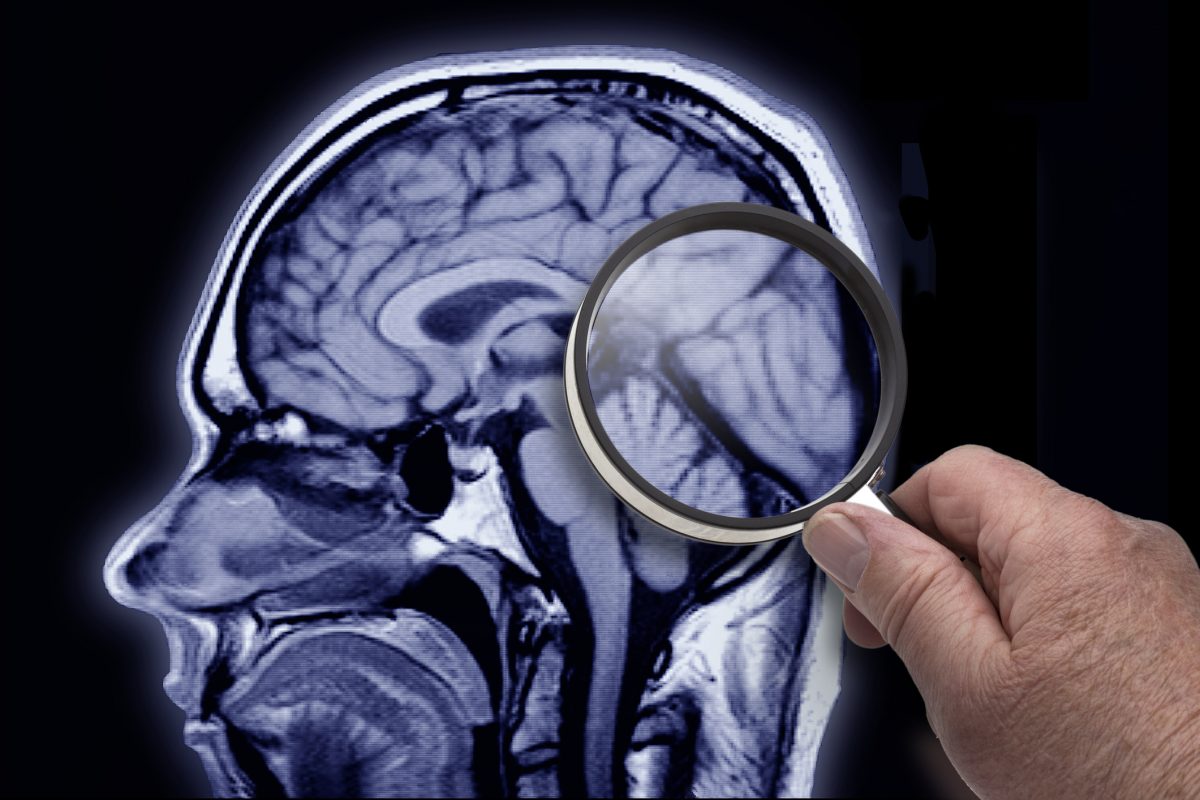 Parents of gender transgender children should consult with medical professionals and mental health specialists to make sure their child has all the support they need to cope with being transgender. Most children who are transgender have a difficult time dealing with the expectations that they conform to standard gender roles. Parents should avoid trying to force the child to conform to their external gender and instead offer acceptance and the freedom to express themselves how they wish. 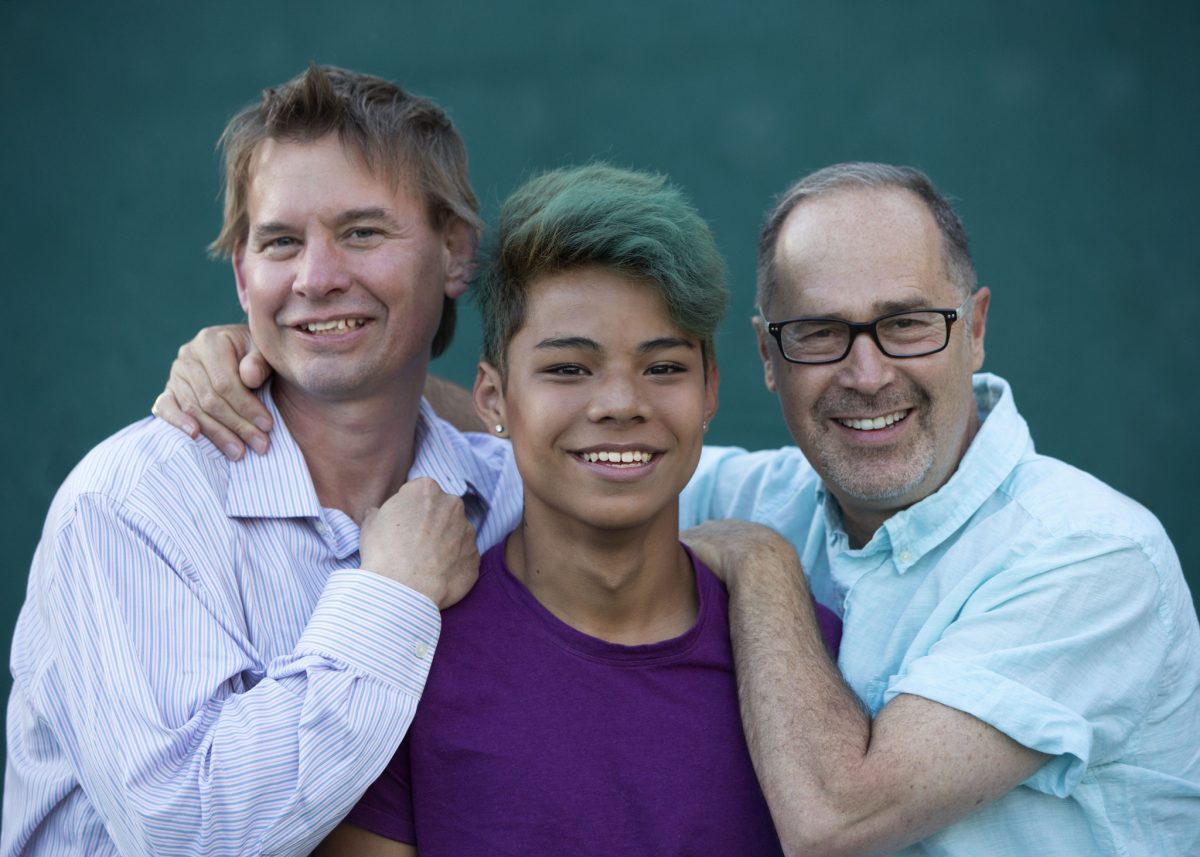 Transitioning is different for every transgender person. Some begin by outwardly expressing their preferred gender around people that they know and trust. They often work their way up to living as their preferred gender by adopting the clothing and grooming habits of their desired sex. Some may change their name, use hormone therapy, or undergo surgeries to modify their bodies to reach an external expression of the gender they are internally. 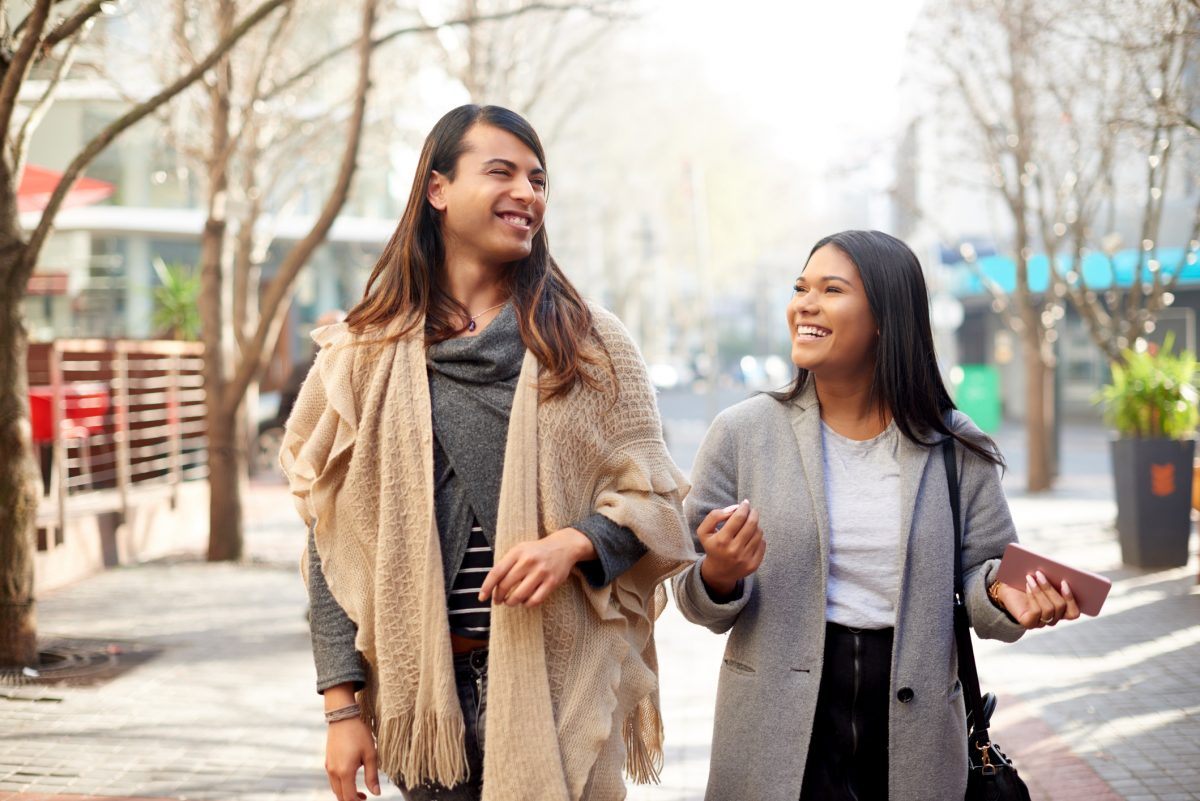 Is It a Mental Health Disorder?

A doctor will only diagnosis a mental health disorder if their patient expresses symptoms that cause them significant stress or disability. Many transgender people do not feel that their gender identity itself is distressing, though their experience in society can lead to issues like anxiety and depression at higher rates than cis-gendered people. The Diagnostic and Statistical Manual of Mental Disorders (DSM) classifies transgender identity as "gender dysphoria." This has caused some controversy, as it implies that transgender identity is, in fact, a mental disorder. Some experts believe, however, that this diagnosis is necessary to make sure transgender people have access to the care they need, particularly if they are experiencing anxiety and depression. 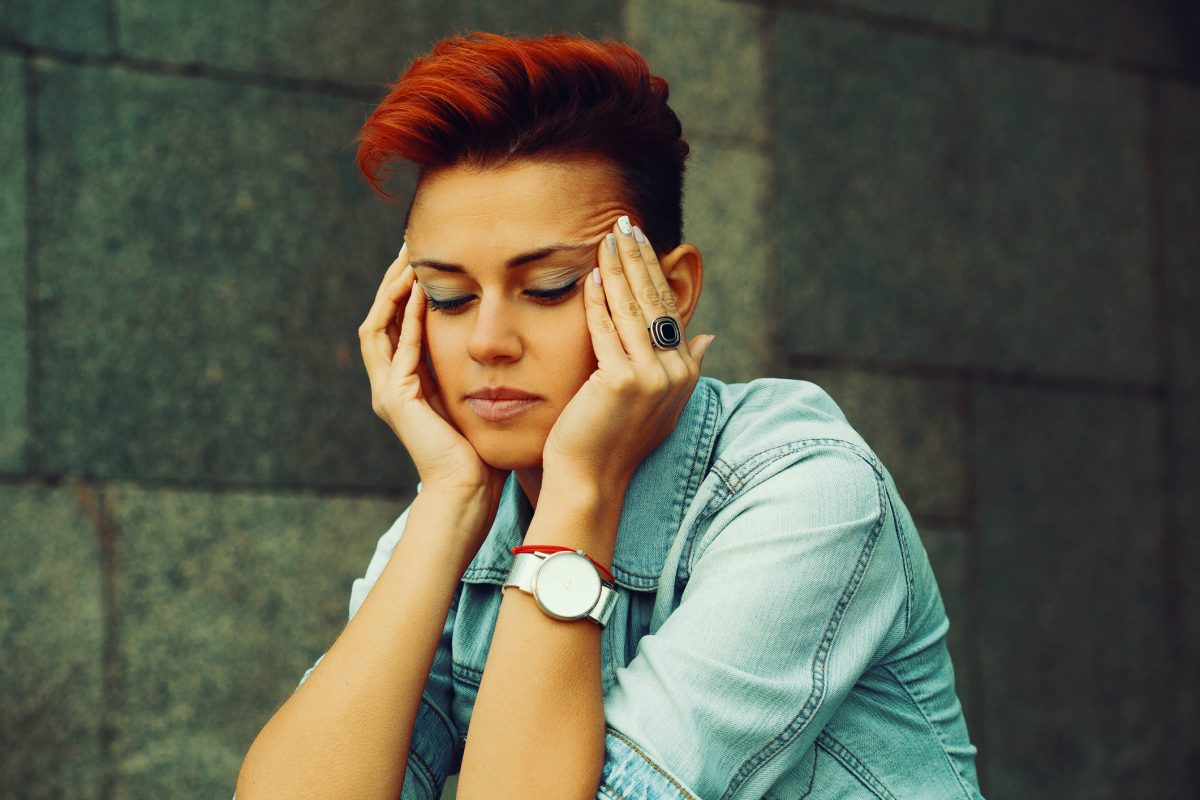 Pronouns are important to those with a transgender identity. For some, association with the gender attached to their birth name and identity causes stress and anxiety. Others are just ready to leave that part of their life behind. Be respectful of pronoun usage. If you do not know what pronoun someone prefers, it is okay to ask politely. If you accidentally use the wrong pronoun, apologize and make an effort to use the correct one in the future. 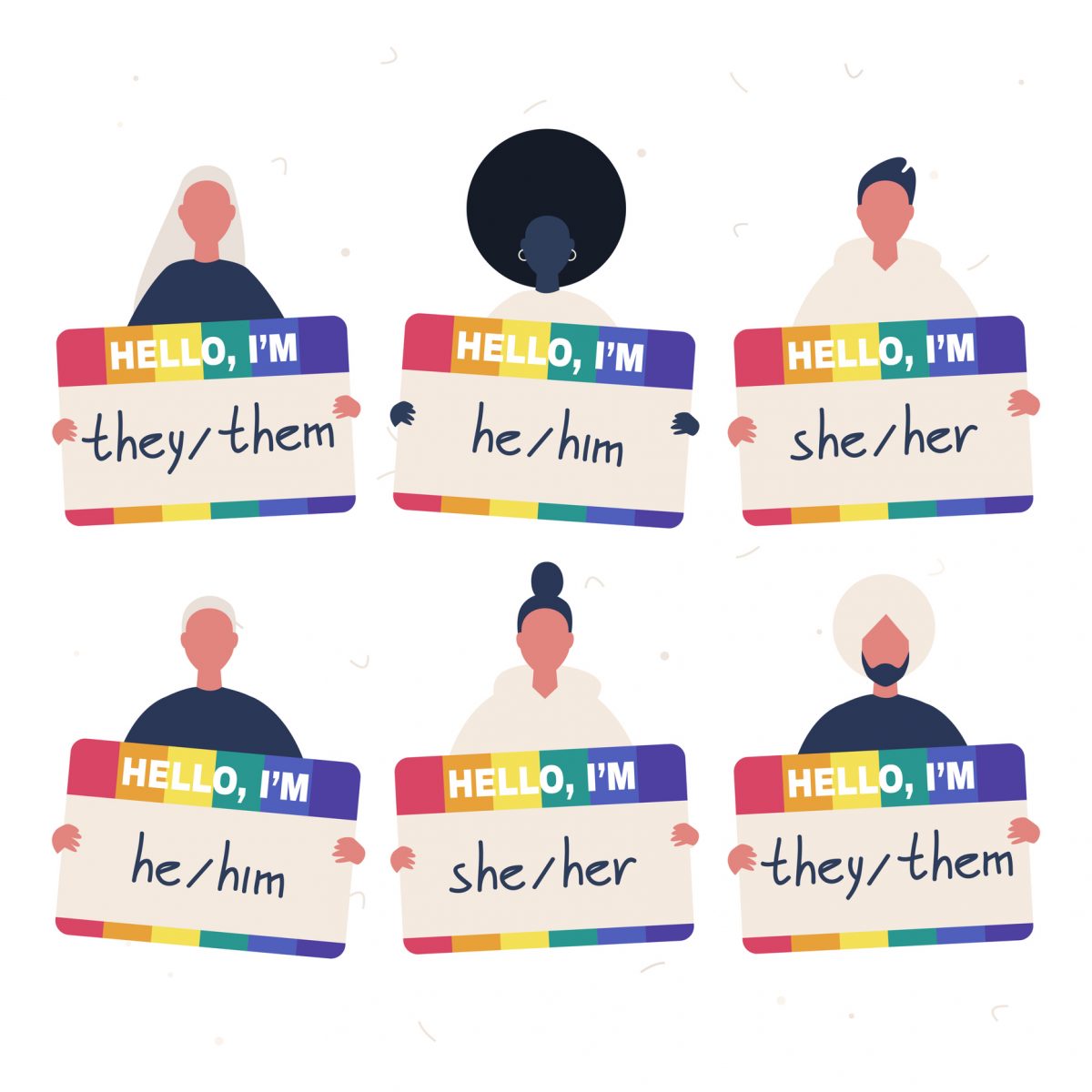 Unfortunately, most anti-discrimination laws in the United States do not offer explicit protections for transgender people. Research shows that this demographic faces severe discrimination in all aspects of their lives, including housing, healthcare, employment, education, and personal relationships. This often leads to additional stress and anxiety, which is amplified by cross-sectional discrimination. 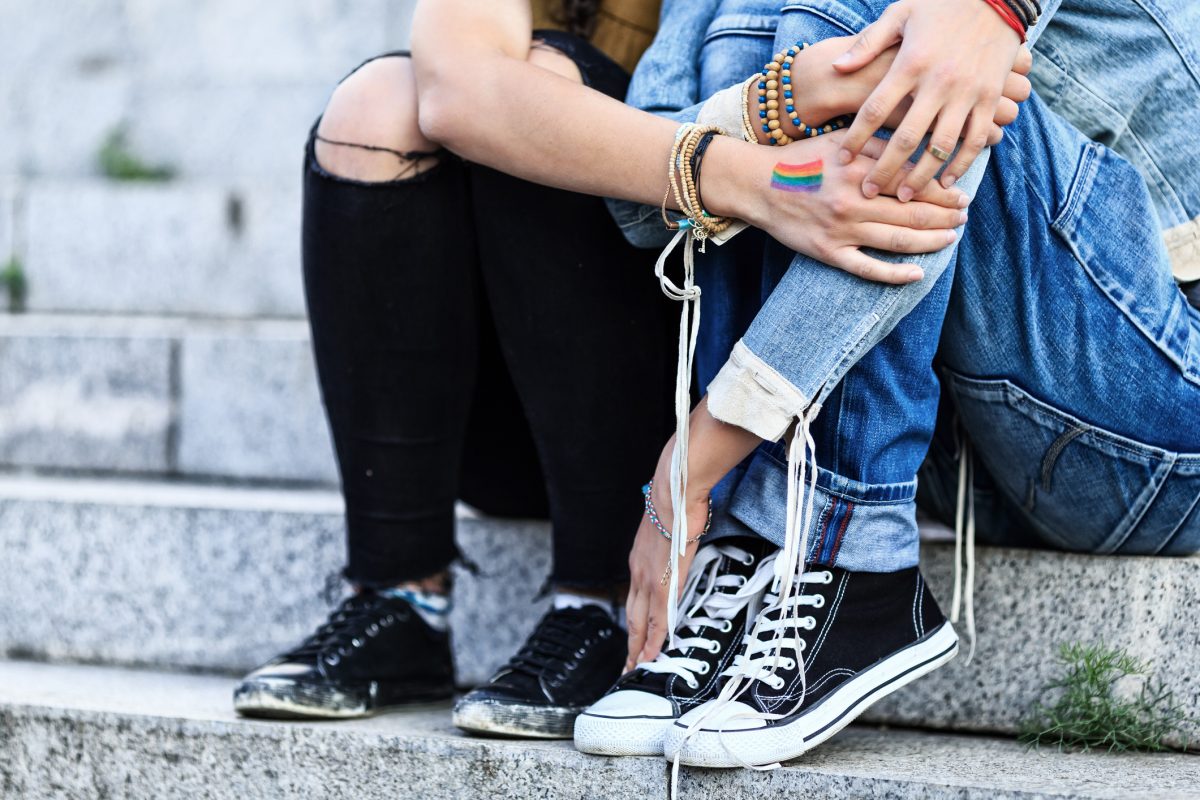 Discrimination has a huge effect on the quality of life of people who are transgender. Here are some things to keep in mind about the transgender community, from a survey distributed by GLAAD, the most notable LGBTQ support and education resource in the U.S.:

Promoting a better understanding of transgender people and other LGBTQ communities, as well as increasing their rights and protections, is one more vital step toward equality. 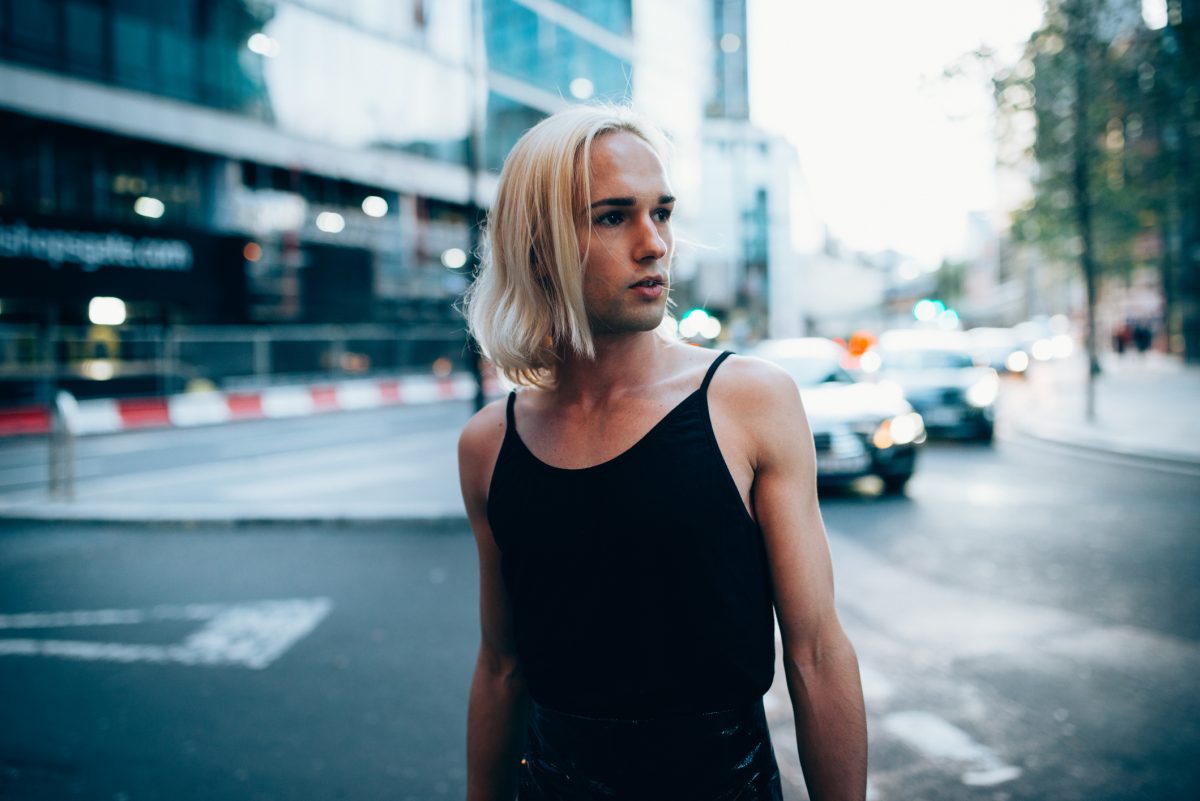