A placebo is an inactive drug or fake treatment that is designed to appear real to the person taking it. Sometimes patients feel better just believing they are receiving treatment. Researchers often use placebos to study this phenomenon and understand the true effectiveness of active ingredients. Placebos show how much the mind can impact the body.

What is a Placebo?

The term placebo generally refers to something that appears to be a real medical treatment but is not supposed to affect the patient's health. Although placebos may look like medicine, they do not contain an actual drug or active ingredient. Placebos are sometimes called "sugar pills," though they do not necessarily contain sugar. They contain various inert injectable or ingestible substances such as saline solutions. Placebos can also refer to therapeutic rituals. 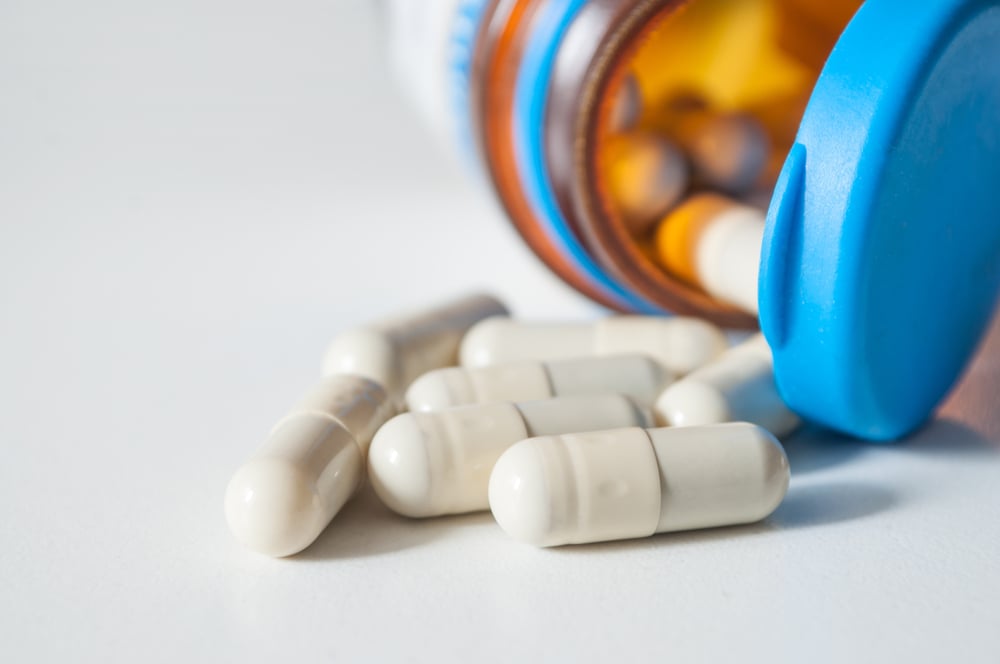 Occasionally, sick people feel better from merely anticipating their medication will make them better. This phenomenon is called the placebo effect. In most cases, the person receiving the fake drug or sugar pill thinks they are receiving real medicine — this factor is usually required for the placebo effect to work. The belief that they have taken a real medication may have enough of a psychological impact to make the person feel a physical change in symptoms. 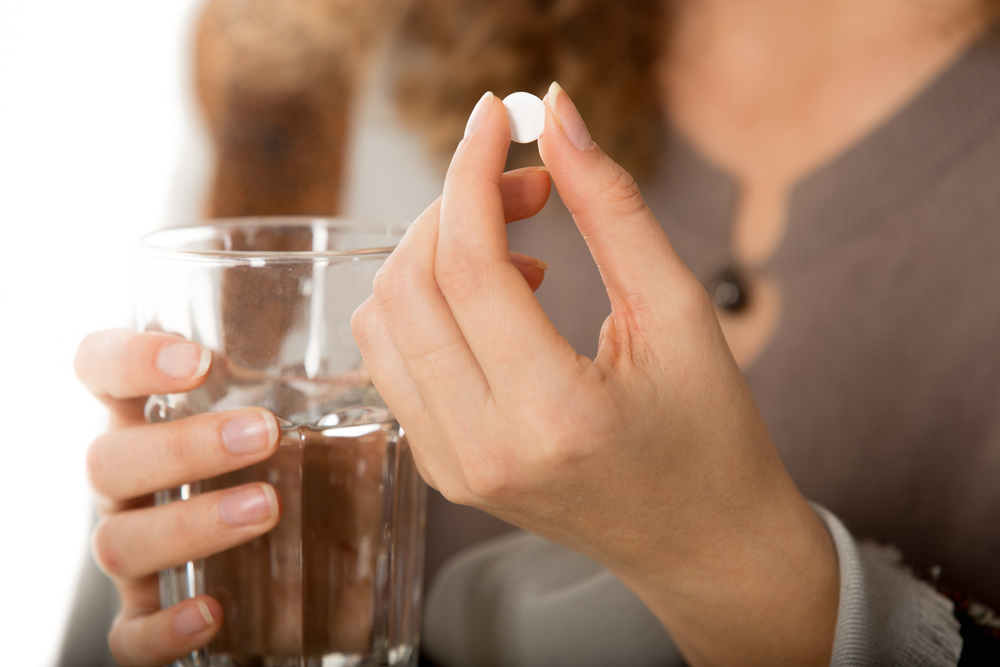 While placebos can trick people into feeling better, they can also do the opposite. A patient who expects a drug to cause negative side effects is more likely to experience them after taking a placebo than a patient who thinks the medicine will only do good. Someone who thinks medicine will cause a headache or nausea may get that symptom after taking an innocuous sugar pill. 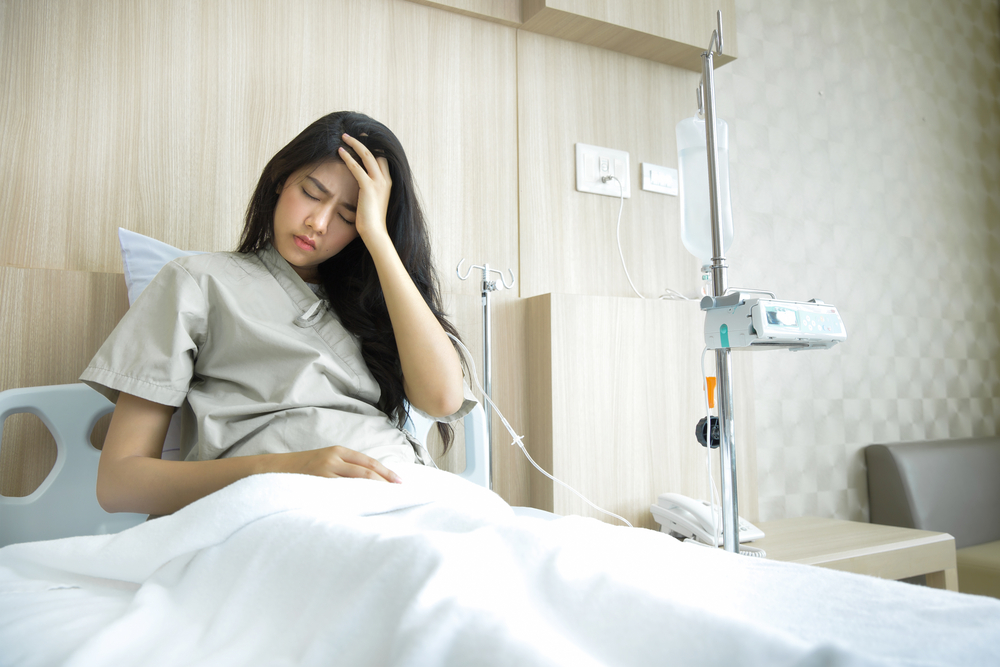 The placebo effect can happen regardless of whether a person receives a real medicine or a sugar pill. Anticipation of a positive or negative effect can change how a person feels after taking real medication too. Professionals may not know if a medicine is causing their patients to feel a certain way, or if it is just the placebo effect. 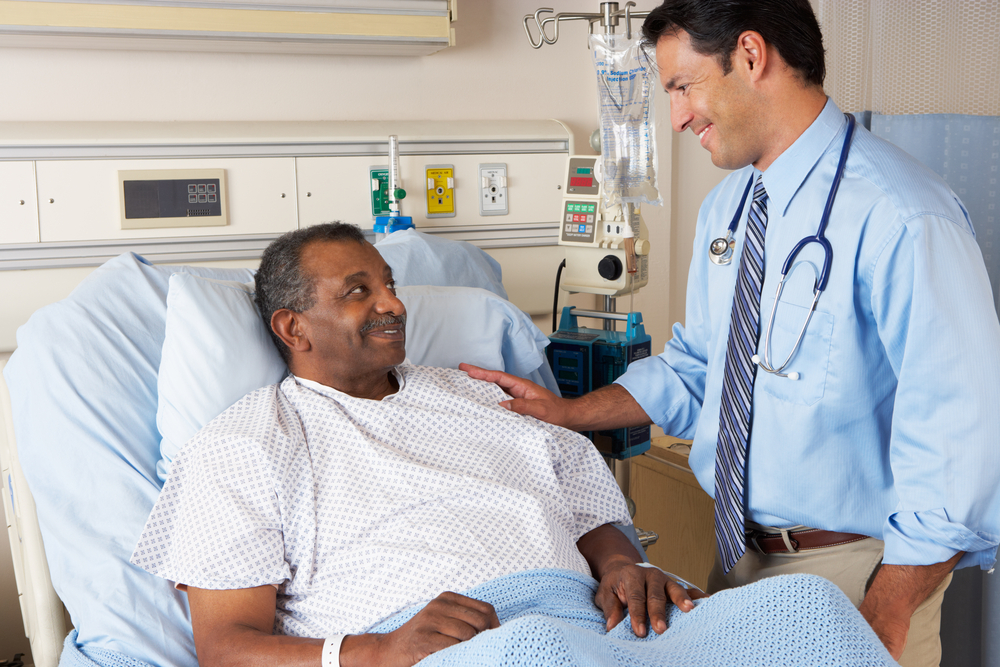 Professionals use placebos in medical research and clinical drug trials. To test the true impact of medication, researchers may divide patients into two groups. One group gets a placebo, and one group receives the active drug. The group getting the placebo is the "placebo group" or the "control group." Patients cannot know which group they are in, so the real medicine and the placebo must look exactly the same. By measuring the differences between the two groups, researchers work to determine the effects of the real medicine. 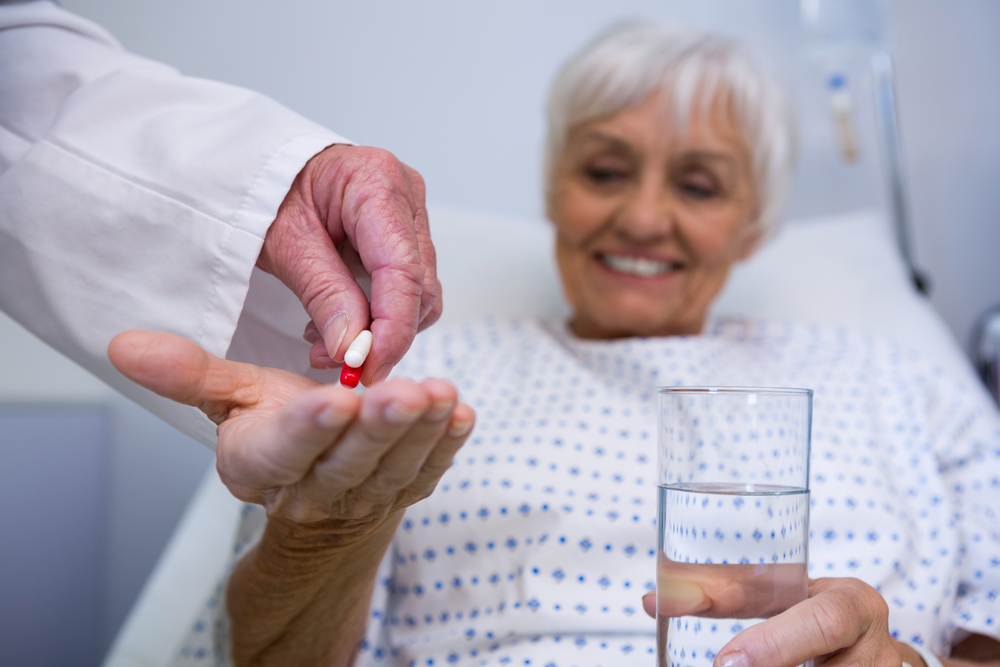 Doctors Get Fooled Too

Placebos can also trick doctors. A doctor who knows one patient took a pill with an active ingredient may perceive a more significant improvement in that patient. Doctors also may subconsciously act differently around a patient they know is getting a placebo. For these reasons, in drug studies, neither the doctors nor patients know who is taking a placebo. Only an outside researcher knows who took the active drug. Professionals call these double-blind studies. 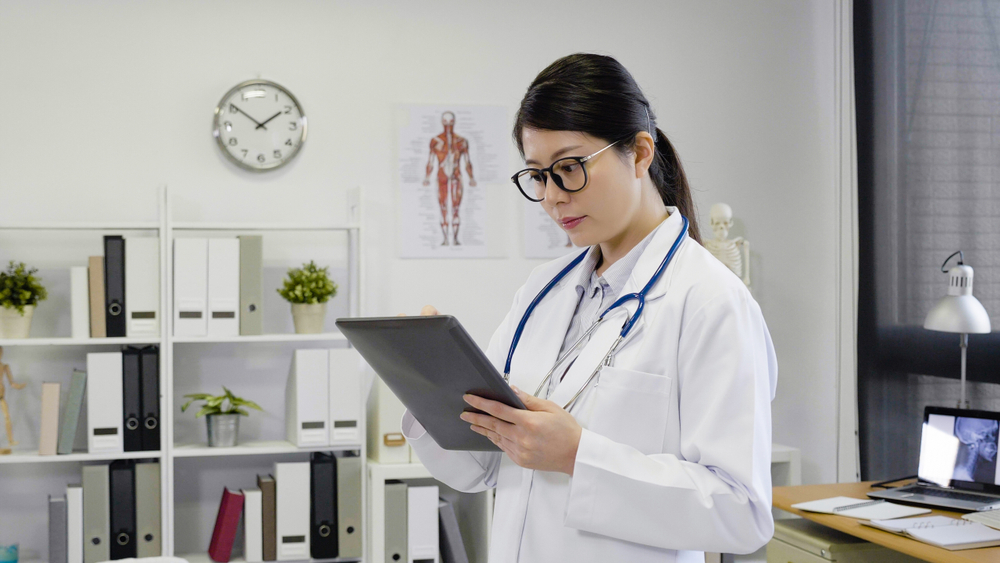 What Placebos Cannot Do

Sugar pills might make a sick person feel better for a short time, but they will not cure a physical illness. Since placebos never contain active drugs or medications, they cannot shrink tumors, kill bacteria, or lower cholesterol. Placebos may be able to help conditions such as chronic pain or depression, where the primary problem is how a person feels. However, studies do not support their ability to reduce inflammation or alter brain chemistry. 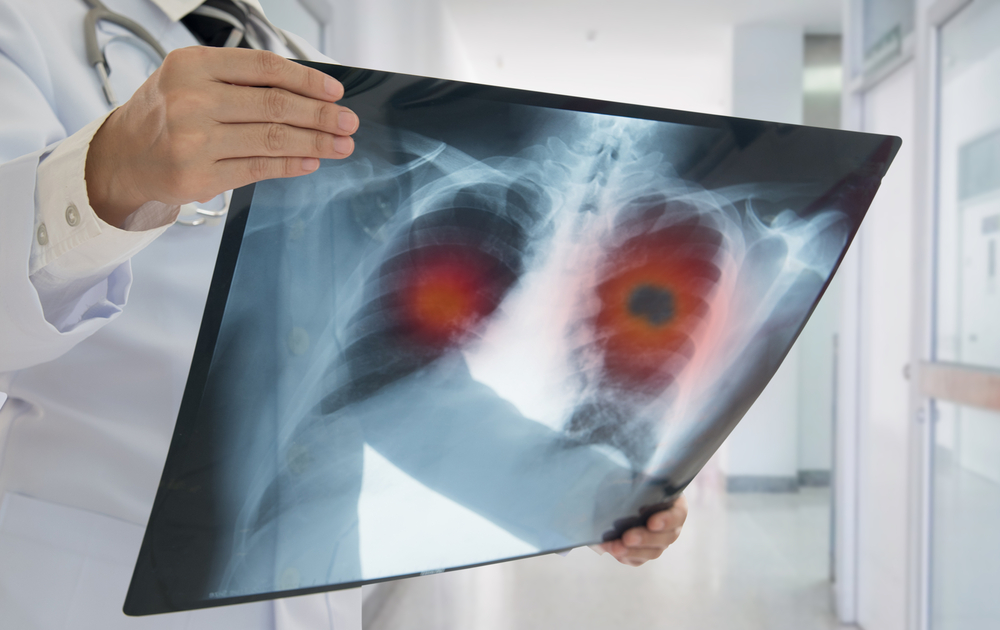 The Placebo Effect has a Big Impact on Pain

Convincing patients that real pain medicine is a placebo can reduce its effectiveness. Studies suggest giving patients pain pills in a bottle labeled "placebo" make the medication less effective than when it is marked correctly. But patients who knowingly took sugar pills with no active ingredients still reported an improvement over patients who didn't get to take any pill at all. Scientists believe that the association between taking medicine and feeling better is so strong that some people feel better even if they know a pill is fake. 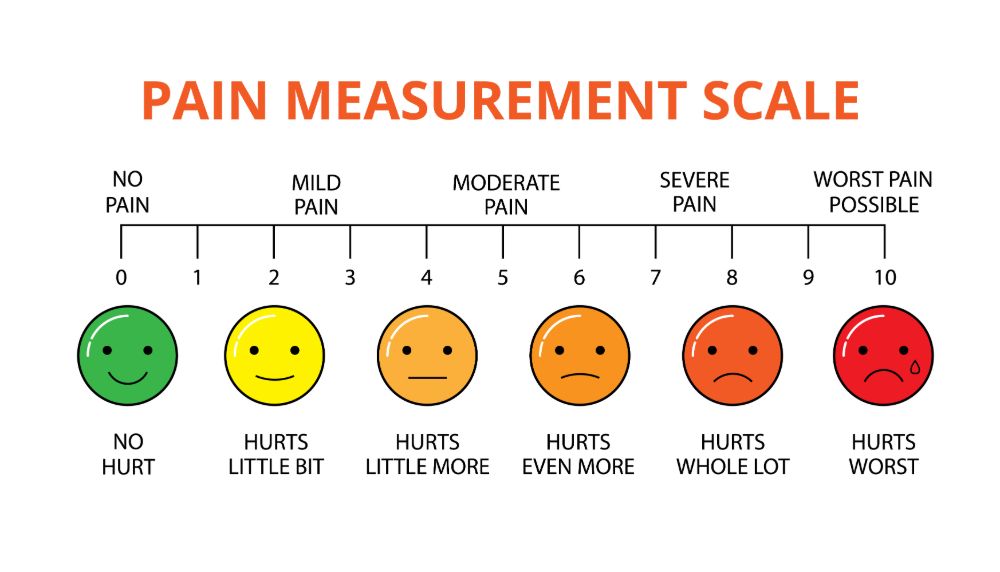 New Ways to Use Placebos

Some researchers believe that a better understanding of mind-body interaction could be used to help people feel better. Researchers are even studying interactions between genetics, brain chemistry, and the placebo effect. They use placebos to explore these topics and look for new ways to help patients overcome pain and other self-reported symptoms without immediately prescribing pharmaceuticals. 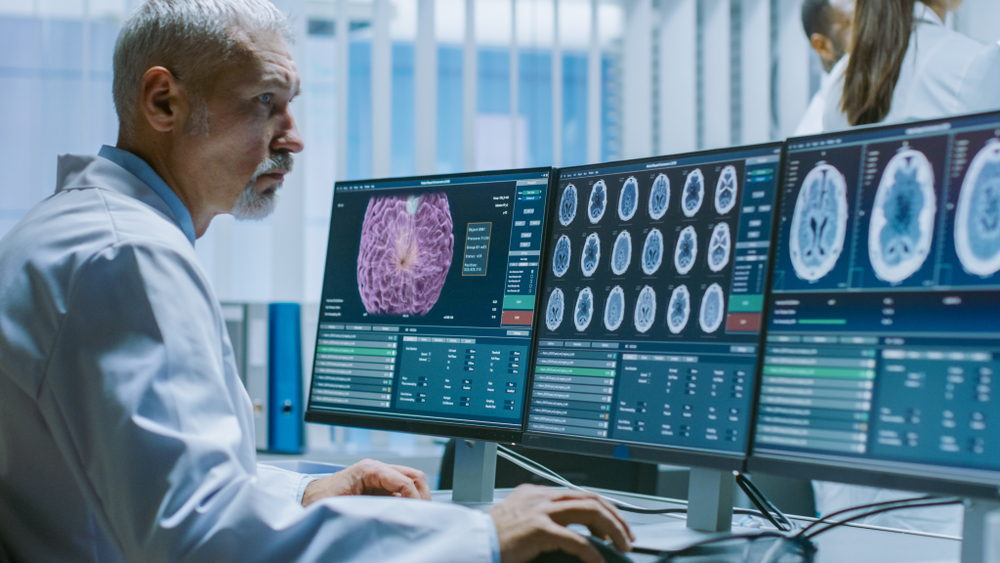 Placebos that Are Not Medications

Non-drug therapies can also have a placebo effect. Magnetic wrist straps and copper bracelets can decrease perceptions of pain in individuals who believe in their health claims, though research suggests they do not work any better than fake versions. Some doctors say these alternative therapies are useful, however, since the ultimate goal of pain treatment is to make the patient better. 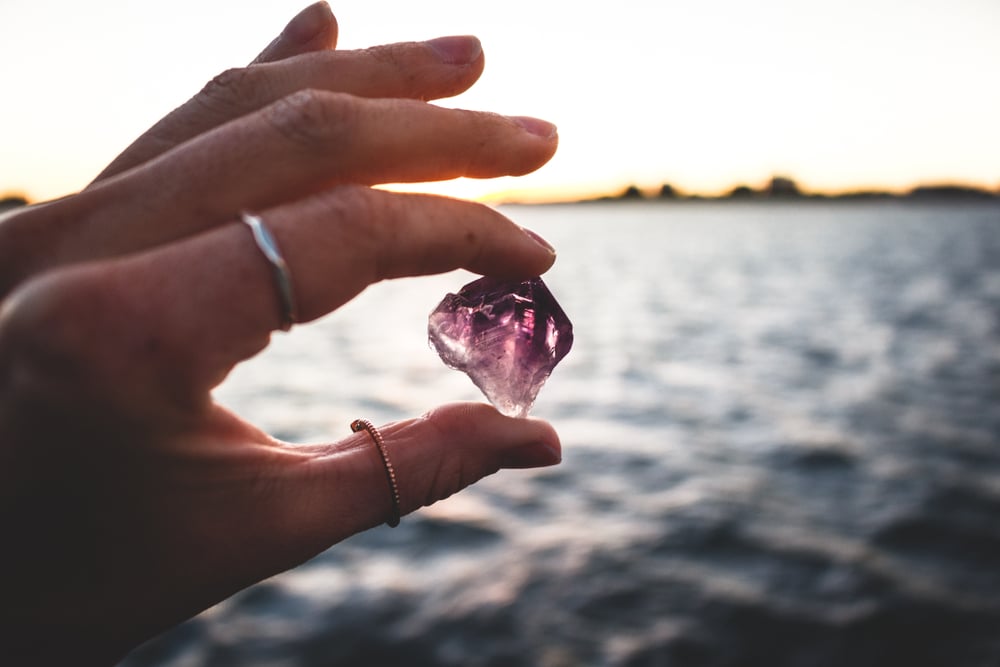