What Are Ketones and Why Do They Matter?

Ketones are chemicals produced by the liver when the body breaks down fat. They serve as a source of fuel for tissues of the heart, brain, and muscle. It is normal to find a small number of ketones in all mammals, including humans. However, if there is not enough sugar to meet the body’s energy needs, it will break down fat instead and produce a higher number of ketones.

Most people have heard of ketones because of the popularity of the ketogenic diet. This style of eating requires people to follow a high-fat and low-carb eating plan.

Eating only a very small amount of carbohydrates encourages the body to switch to burning fat for fuel, producing excess ketones and inducing a state called ketosis. Most keto diets recommend consuming about 90% of the days’ calories as fat.

The keto diet hasn’t undergone long-term studies for effectiveness with weight loss, but it is proven to reduce the frequency of seizures in some epileptic children and adults. 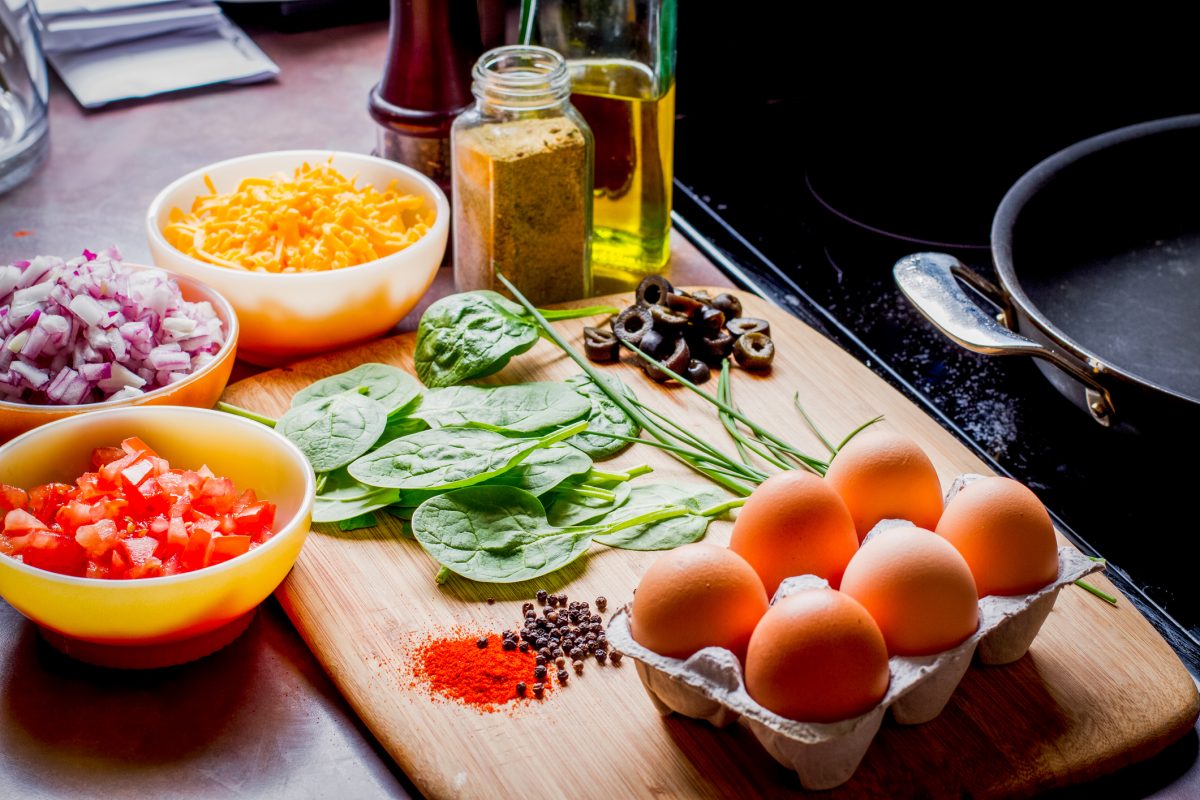 Some proponents of the ketogenic way of eating cite the traditional high-fat, low-protein, low-carb diet of Inuit (Eskimo) people, who, despite consuming a large amount of fat, maintain low body weights. During the winter, when protein is most scarce, they eat in macronutrient ratios similar to the ketogenic diet. However, studies find that Inuit people have a genetic mutation that affects how they process fatty acids, making them more adaptable to a high-fat, low-carb diet than people from other ethnic groups. Their bodies actively avoid going into ketosis. 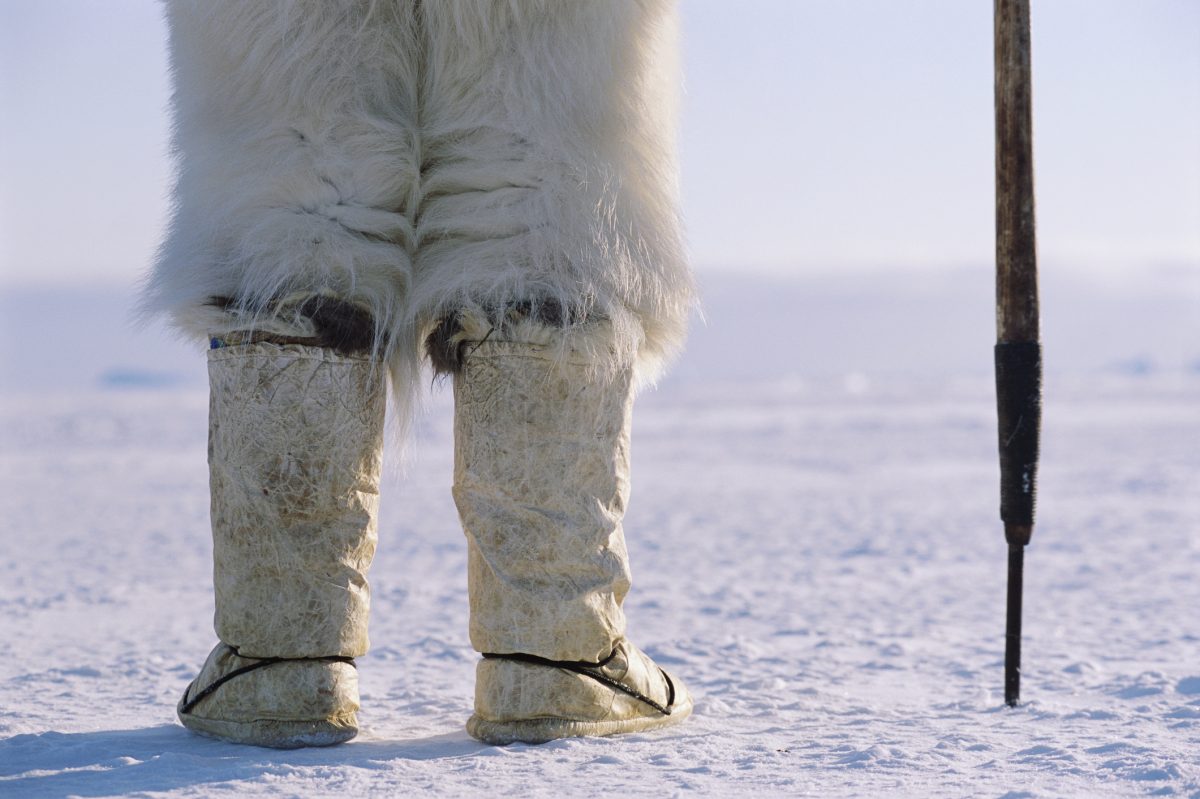 Eating a low-carb diet can raise ketones, but levels of these chemicals can become elevated for other reasons, as well. Diabetes, strenuous exercise, pregnancy, fasting, and alcohol abuse can all increase ketones. The liver is also likely to release more ketones in the case of a heart attack, stroke, and pneumonia. 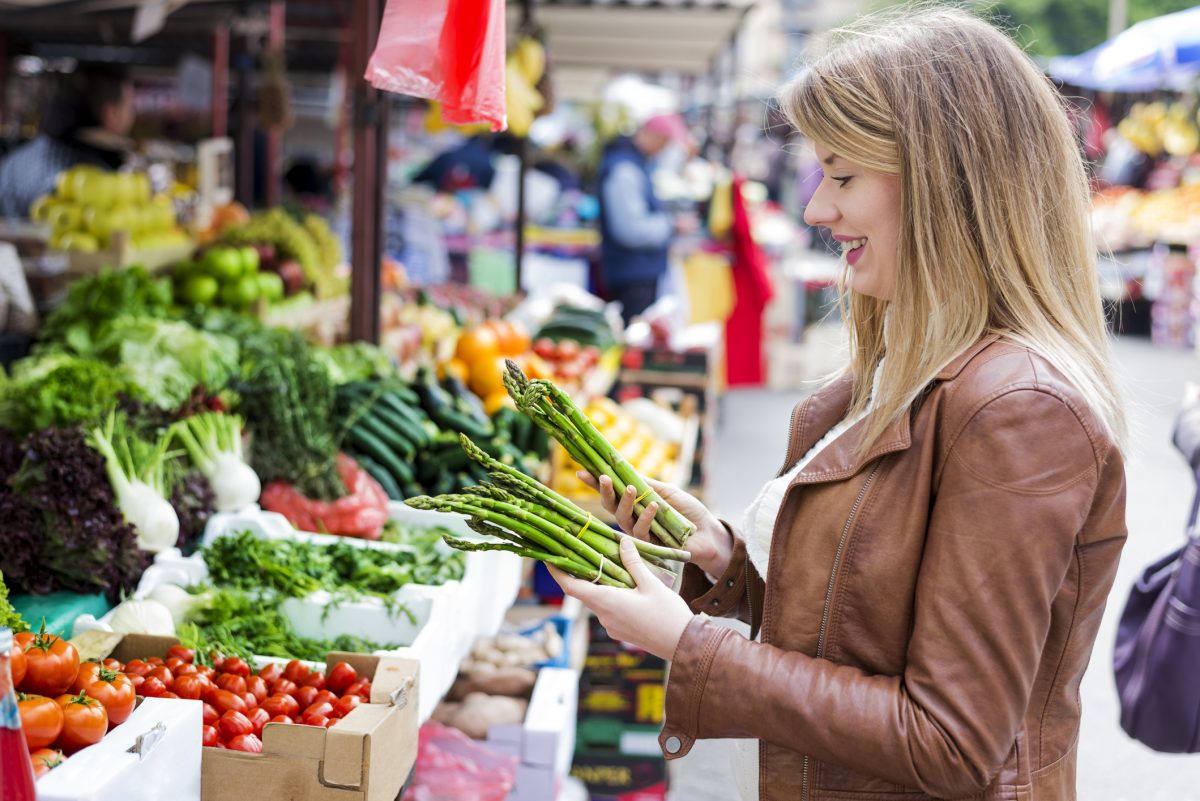 People living with diabetes, especially type 1, need to watch their ketone levels. If a person with diabetes doesn’t manage their insulin and their blood sugar drops, excess ketones can build up to a poisonous level in the blood. This buildup can lead to a life-threatening condition called diabetic ketoacidosis. 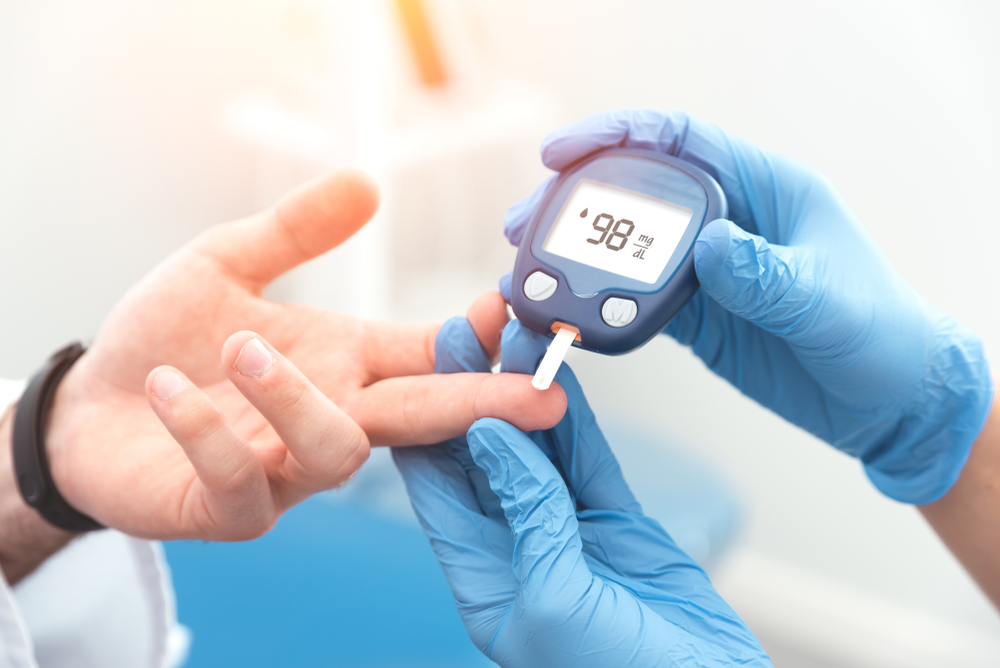 Who Should Check Their Ketone Levels?

Anyone can check their ketones, but some medical conditions require people to keep an eye on their level. Some signs that a person should check their ketones are a high blood sugar reading and symptoms like nausea, fatigue, and excessive thirst. Anyone with a medical reason to monitor ketones should test for them every four to six hours. 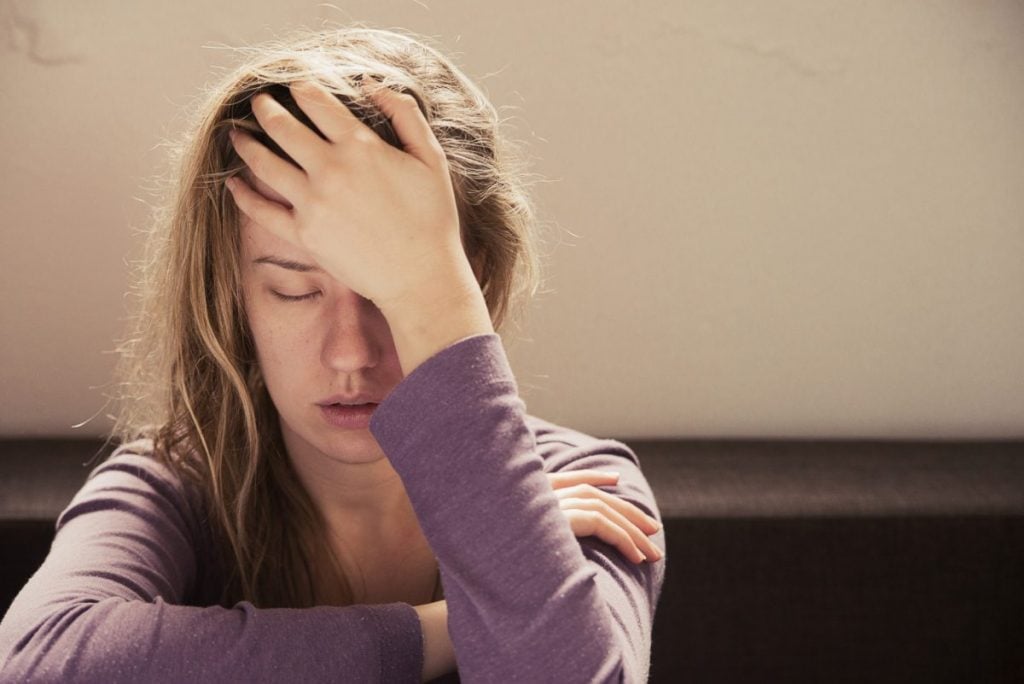 How to Measure Ketone Levels

At-home tests can measure ketones in the urine or blood. Testing strips can be purchased at pharmacies without a prescription. While the precise instructions for each test vary, most involve dipping a test strip in a sample of urine, then comparing the color of the test strip with a chart that indicates the number of ketones. 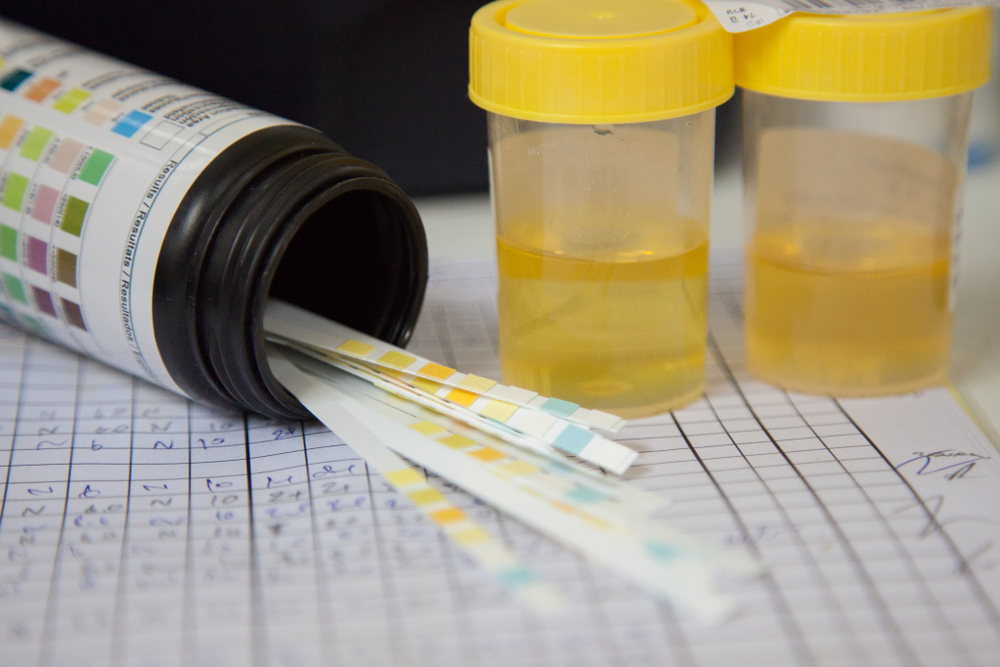 What Happens if There Are Too Many Ketones?

Excess ketones aren't a problem for most people, but for those with type 1 diabetes, it can lead to a dangerous condition called diabetic ketoacidosis. People with type 2 diabetes can also experience diabetic ketoacidosis, but it's not as common. Since being injured or sick can raise ketone levels, people with diabetes should check their ketone levels when they aren't feeling well. 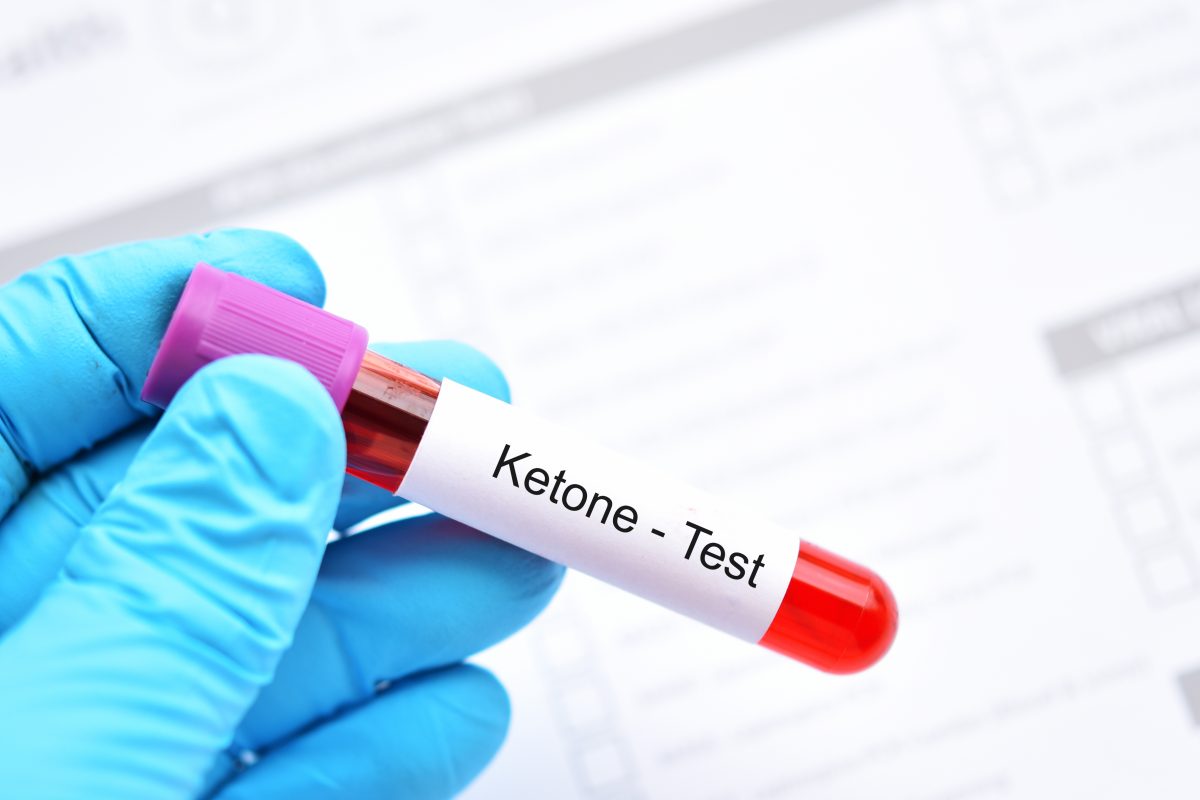 How to Treat High Ketone Levels

People who have a sufficient amount of insulin in their bodies can metabolize ketones for energy. Ketones also leave the body in urine and are exhaled from the lungs, giving the breath the tell-tale fruity scent that is commonly referred to as keto breath. Taking in lots of fluids can help keep ketone levels down, but if a lack of insulin is the cause of the elevated levels, insulin management is necessary. 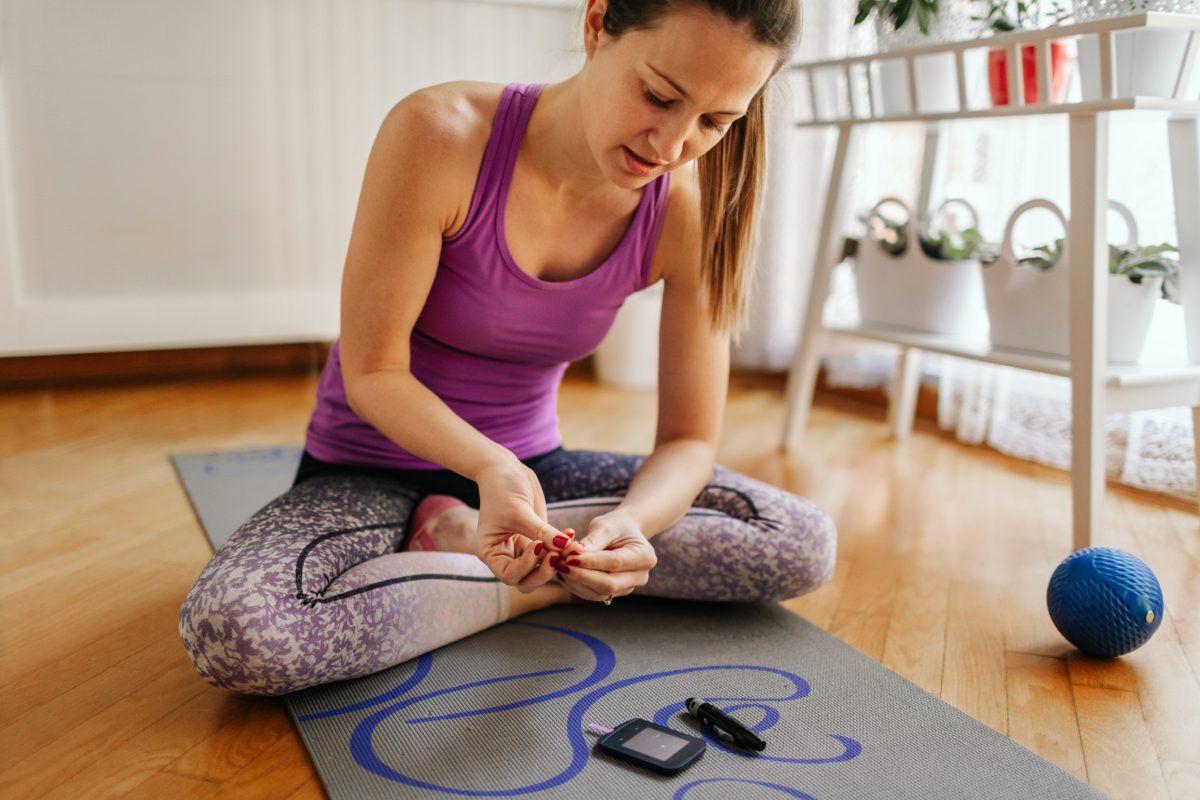 Ketones and the Brain

While research is still underway, some evidence indicates that when the brain uses ketones for fuel rather than glucose, it potentially gains a protection against certain neurological conditions, like epilepsy, bipolar disorder, sleep disorders, and even headaches. Scientists speculate that one reason for this is that, since ketone metabolism increases the number of mitochondria, ketones help brain cells get the energy they need, thus increasing their ability to ward off brain disease. 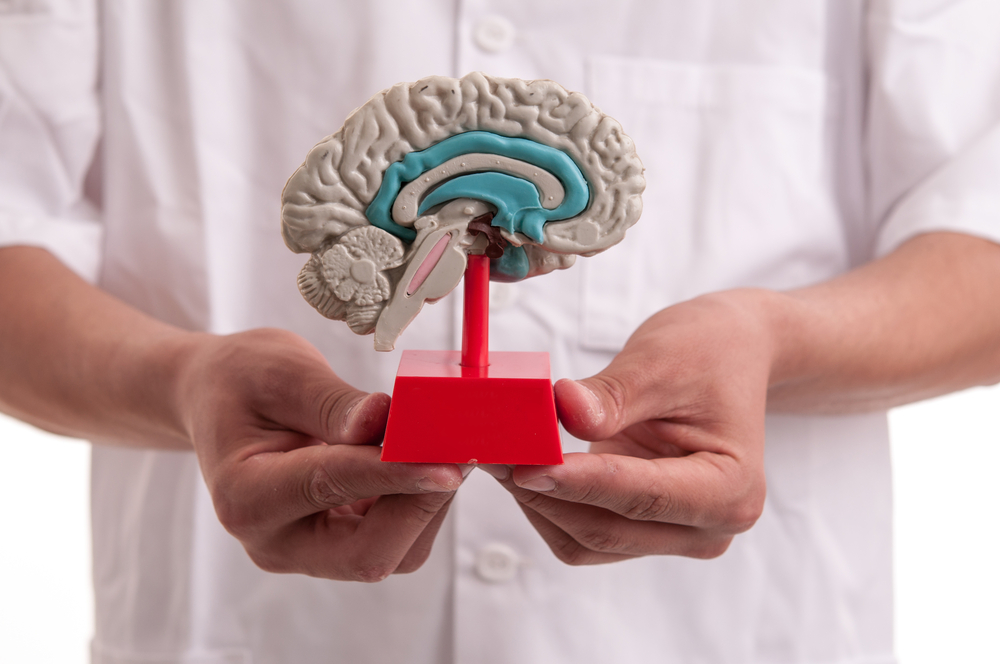 Science has long viewed ketones as mere byproducts of fat metabolism. However, studies show that ketones play an essential role in cell metabolism and homeostasis. They provide fuel for heart, brain, and muscle tissue, and they also serve as signaling mediators that enable cells to perform important functions. Research is underway to determine the possible role that ketones have in gene expression, inflammation, and aging. 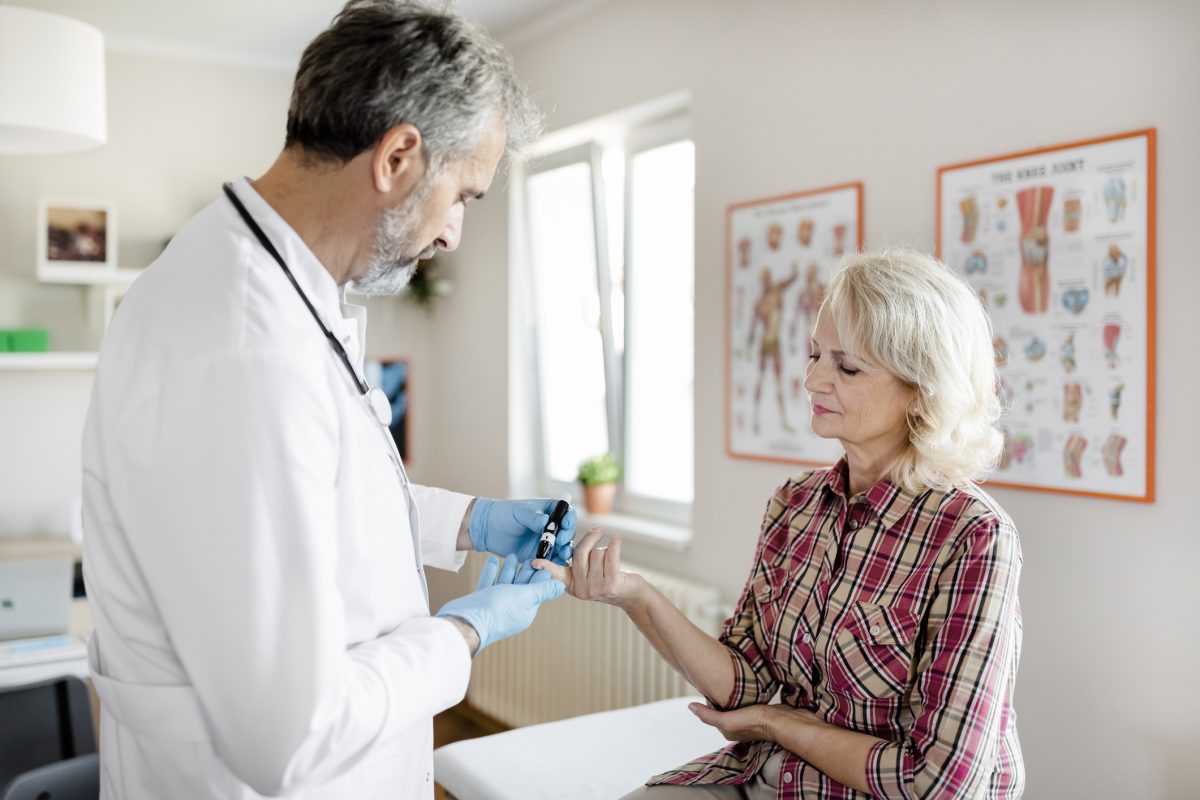