Uses for and Risks of Black Cohosh

Black cohosh, Cimicifuga racemosa, is a perennial herb native to North America. It belongs to the Ranunculaceae or buttercup family. It has many common names that vary by region, including black snake root, macrotys, squaw root, bugwort, rattleweed, and bugbane. Many of these names are related to the herb's traditional uses. Black cohosh was part of the US Pharmacopeia in the early 1900s and is still used as an herbal supplement today. However, the plant also poses various risks that anyone considering its use should take into account.

Black cohosh has irregular roots with a rough texture. Cohosh means "rough" in some Native American languages. The rhizomes, or underground stems, and roots of black cohosh have some medicinal purposes thanks to their concentration of alkaloids, tannins, and terpenoids. Black cohosh is now cultivated in Europe and sold prepared in tablets, capsules, extracts, and as a dried root. 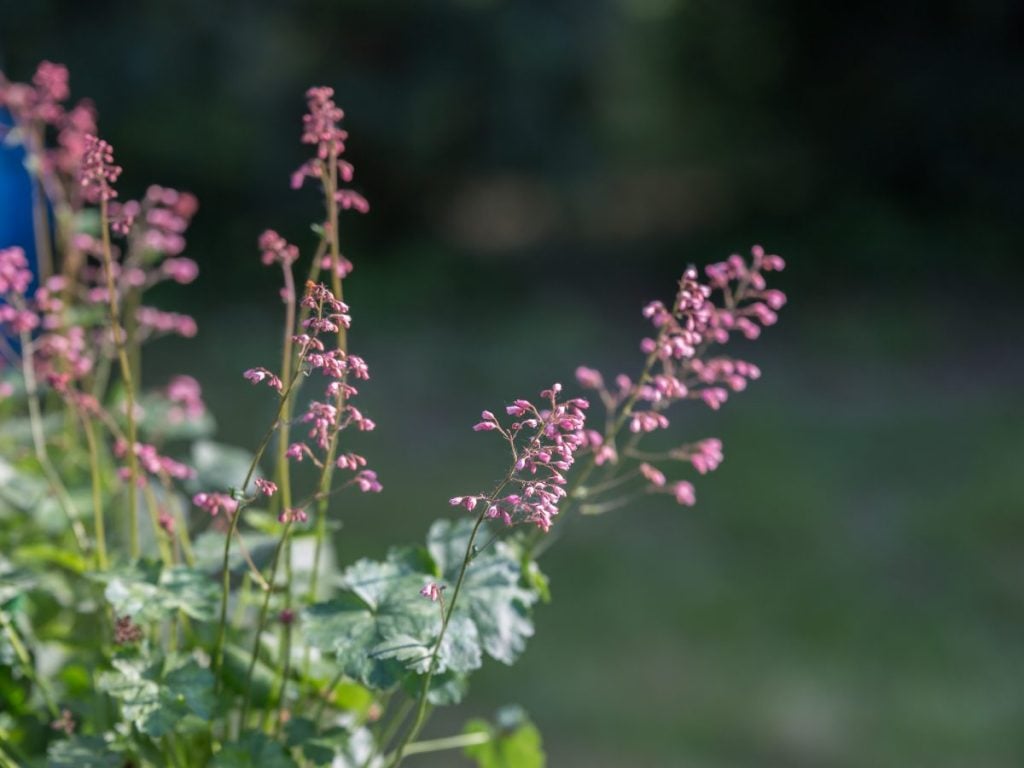 Doctors in the past used black cohosh to treat a variety of ailments, and in tinctures or burned in fires and lanterns as an insect repellent. They administered the plant for snake bites, muscle pain, kidney problems, depression, menstrual pain, and difficult childbirth. Some Native American tribes drank beverages containing black cohosh before battle, which resulted in the nickname "battle root". Historians are unsure whether the purpose of drinking black cohosh before a battle was to induce a fearless state, to make use of its anti-inflammatory effects, or a combination of both reasons. 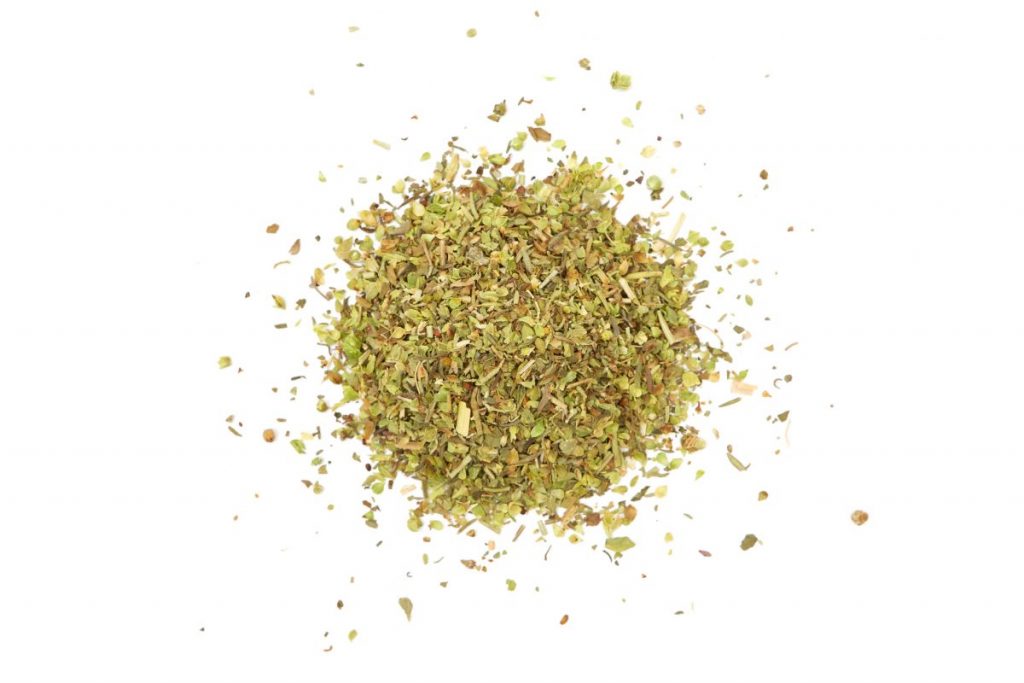 Black cohosh contains fukinolic acid, which binds to estrogen receptors, so it may be beneficial for women with declining estrogen levels. Experts theorize that the effects of black cohosh on menopausal symptoms are related to fukinolic acid. Some researchers view black cohosh as a natural alternative to hormone replacement therapy. Women undergoing hormonal treatment during or after breast cancer should avoid black cohosh. 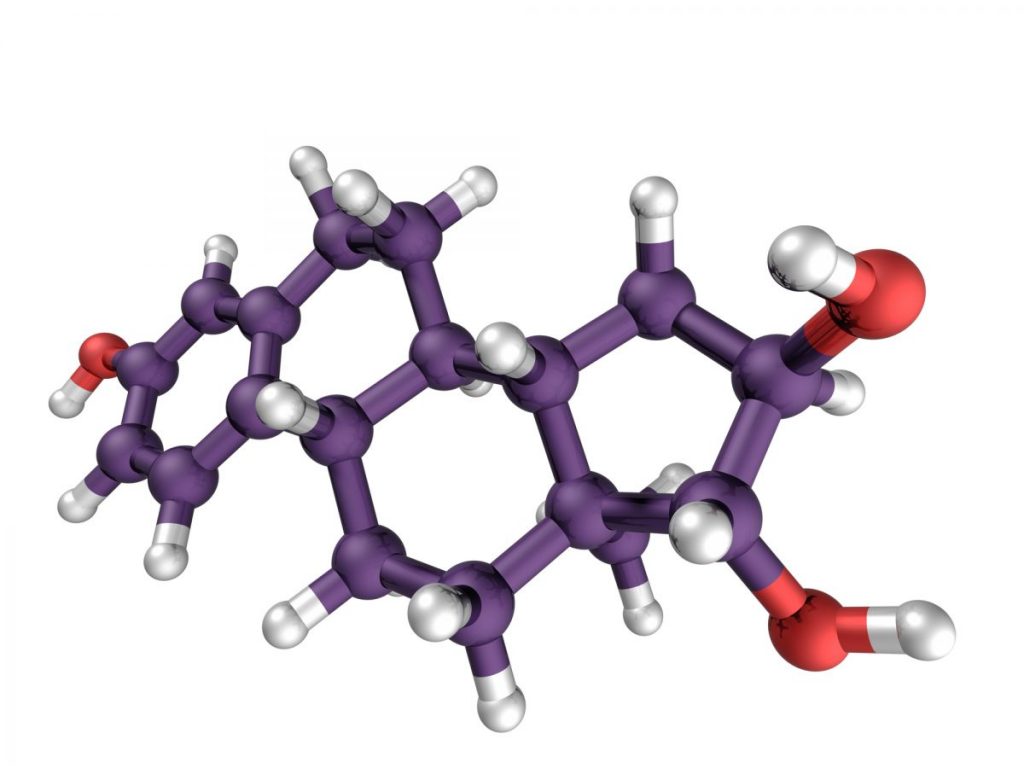 Women in menopause often experience sleep disturbance and insomnia. A lack of sleep tends to worsen other menopausal symptoms and may lead to irritability and fatigue. Black cohosh taken within an hour of bedtime may relieve insomnia and ease sleep disturbances through the night because it acts as a natural sedative and tranquilizer. 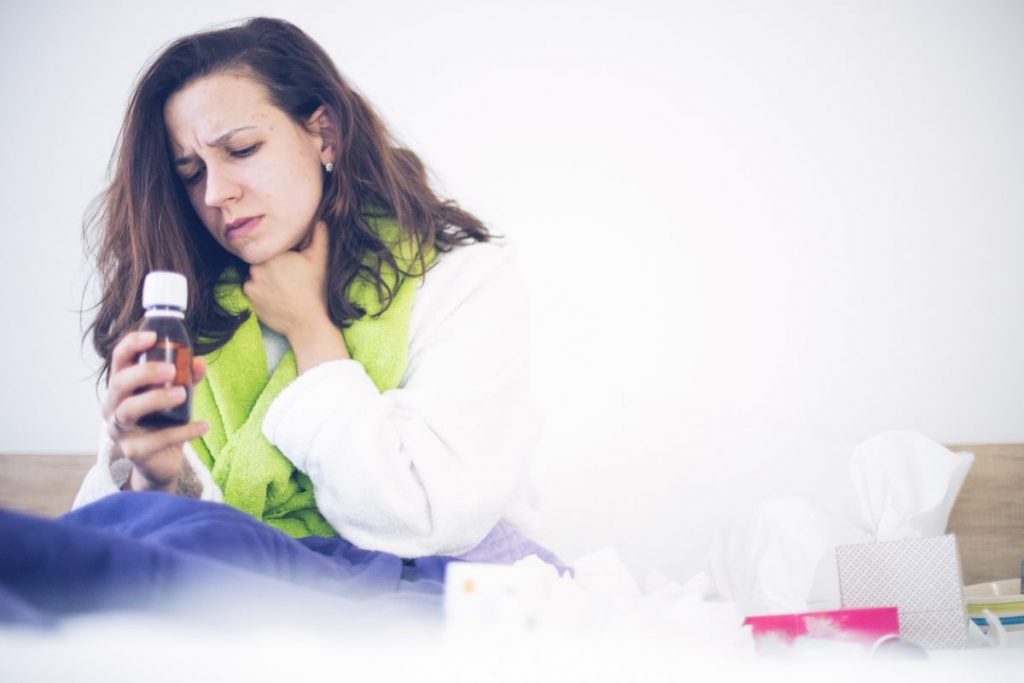 Black cohosh may treat many symptoms of menopause including hot flashes, vaginal dryness, night sweats, and pain during intercourse. Other symptoms black cohosh may relieve or prevent are mood changes, anxiety, loss of sex drive, vertigo, heart palpitations, heart disease, and loss of bone density. Some women claim black cohosh helps them maintain concentration and mental acuity during and after menopause. 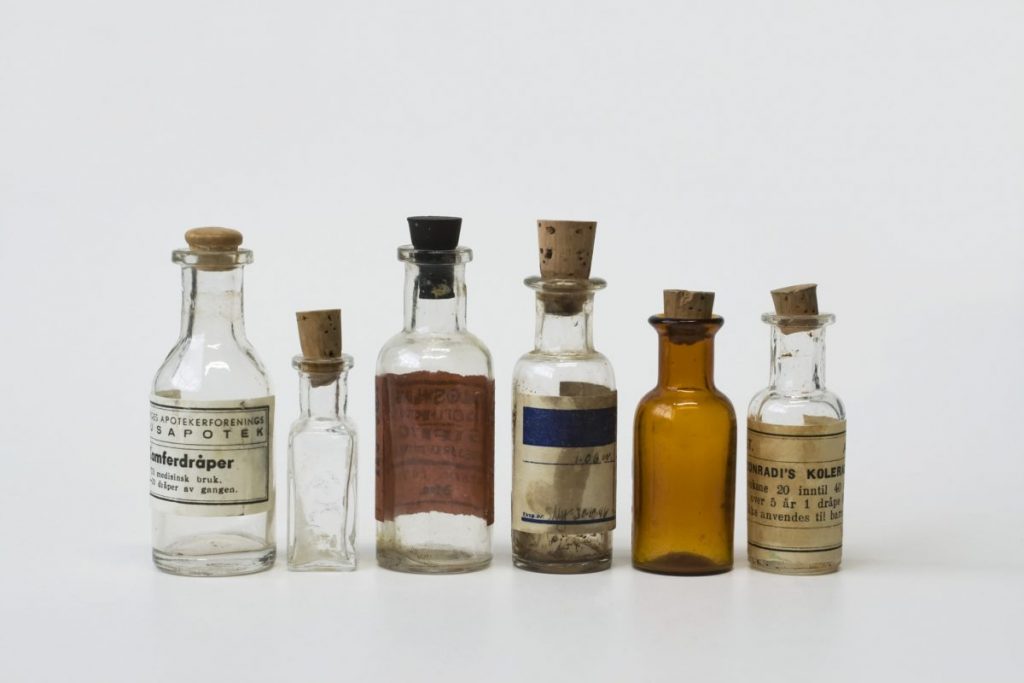 Black cohosh contains salicylic acid, which is an ingredient in many anti-inflammatory medications. It also contains cimiracemate, another anti-inflammatory substance. Traditionally, the plant was used to treat inflammatory conditions such as arthritis and sore throats. Black cohosh may also have some benefit as a vasodilator, which could explain its past use treating high blood pressure. 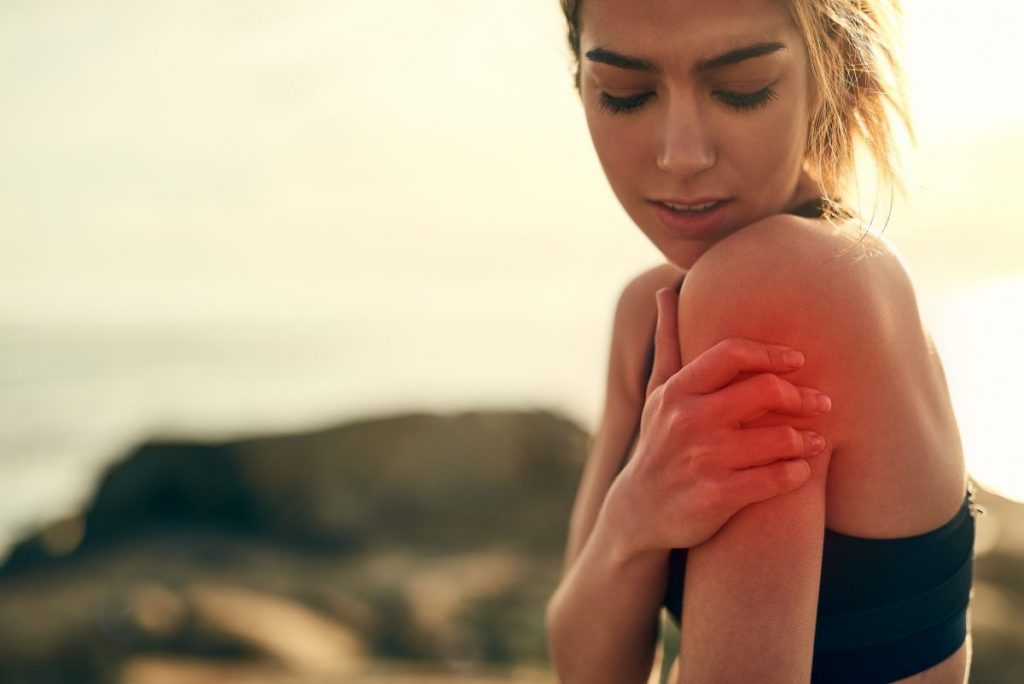 Black cohosh is often used to relieve muscle tension and cramps related to menstruation. It may also effectively regulate mood and prevent anxiety or depression triggered by fluctuating hormones throughout the menstrual cycle. Black cohosh may relieve other symptoms of pre-menstrual syndrome as well, including headache, vertigo, bloating, breast tenderness, nausea, vomiting, food cravings or aversions, and fatigue. 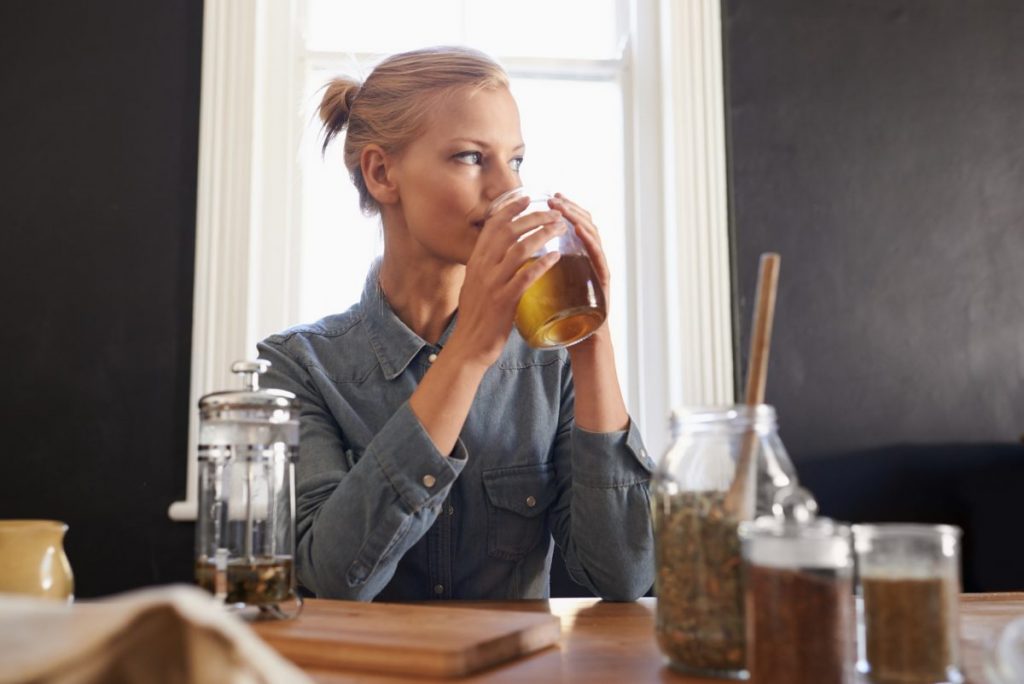 Black cohosh is quite different than blue cohosh and white cohosh. White cohosh or baneberry does have medicinal properties, but the plant's leaves, stem, and roots are all poisonous. Pregnant women should avoid blue cohosh because of its association with miscarriage and other complications. The three herbs have a similar appearance in the wild. 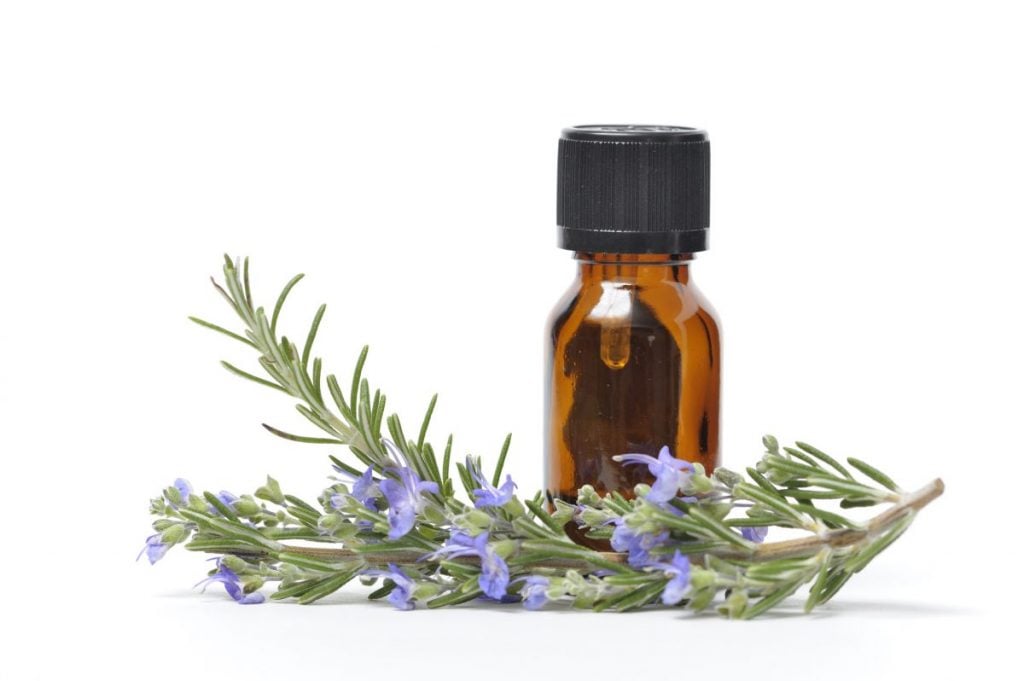 Side Effects of Black Cohosh

Possible side effects of black cohosh include dizziness, nausea, excessive sweating, headaches, stiffness, and vomiting. Some people report a slowed heart rate, seizures, low blood pressure, feelings of heaviness in the legs, and altered vision. Development of an irregular heartbeat while taking black cohosh should prompt immediate medical attention. Indications of an irregular heartbeat include skipping beats, pauses, or alternating between slow and rapid heart rate. 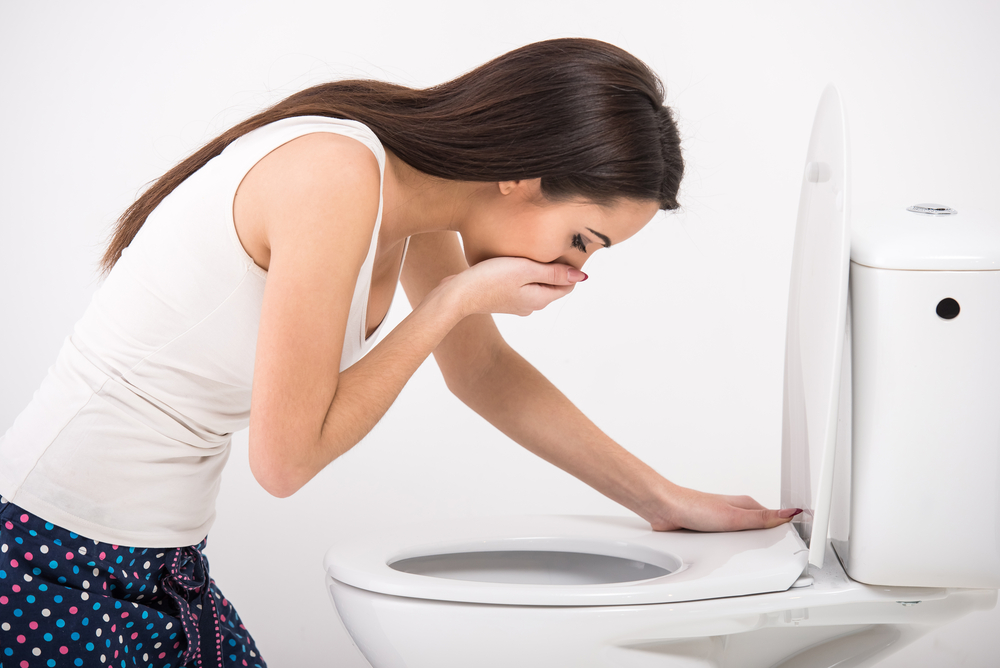 Clinical studies find only mild side effects of black cohosh after a year of use, although some commercial products containing black cohosh link to hepatitis and liver failure. Signs of possible liver damage include stomach pain, dark-colored urine, and jaundice or yellowing of the skin and eyes. If these symptoms develop, people should cease the use of black cohosh immediately. Research concerning possible benefits and risks of black cohosh is ongoing in Australia and the United States. 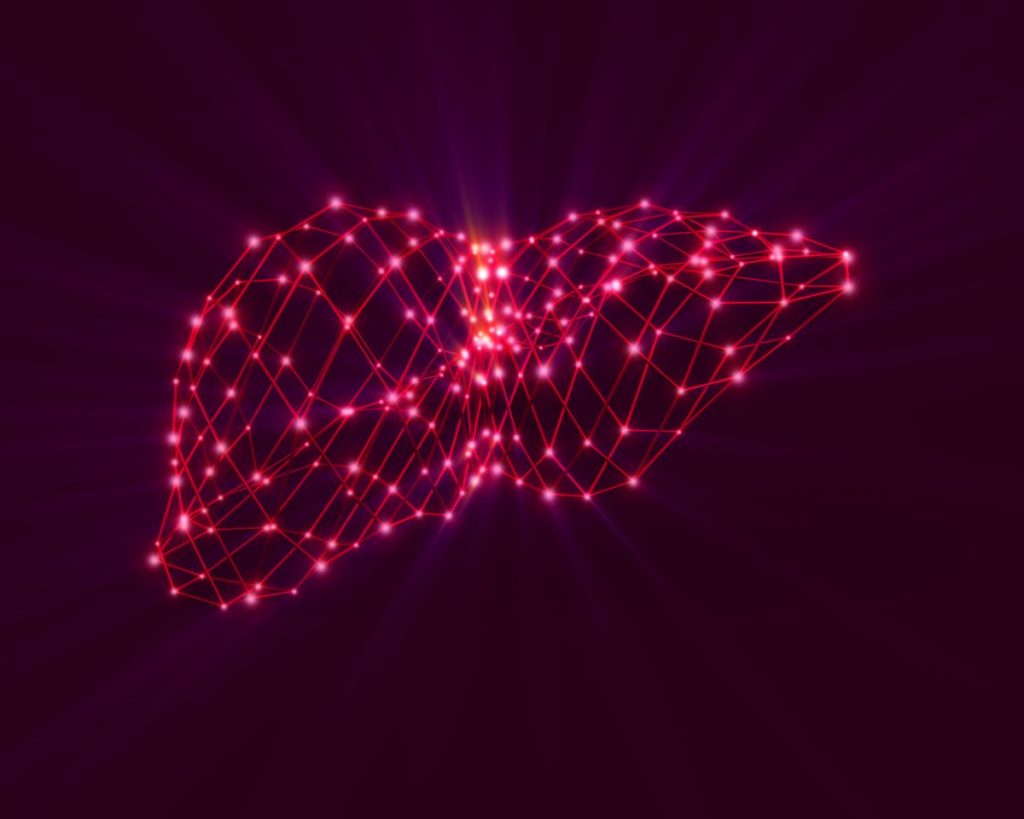