The Surprising Nutritional Benefits of Corn

Eating a healthy diet, according to the experts, is pretty straightforward. Avoid starchy, overly processed foods and those high in sugar. Incorporate plenty of high-fiber grains, fruits, nuts, yogurts, and vegetables into your diet. But there’s one vegetable that still causes some confusion as to its health benefits: corn. Although it is among the six most-consumed vegetables in North America and China, its nutritional content and health benefits are also some of the most misunderstood.

Corn: Both a Grain and a Vegetable

According to the USDA, if the corn is harvested when the kernels are soft, it is a vegetable. When farmers harvest fully mature corn, it is a grain. The sweet corn humans consume — only about one percent of all crops — falls under the vegetable category. The corn in cornbread, polenta, and grits is a grain. More than 65 percent of the corn grown in the U.S. is used for biofuel or animal feed. 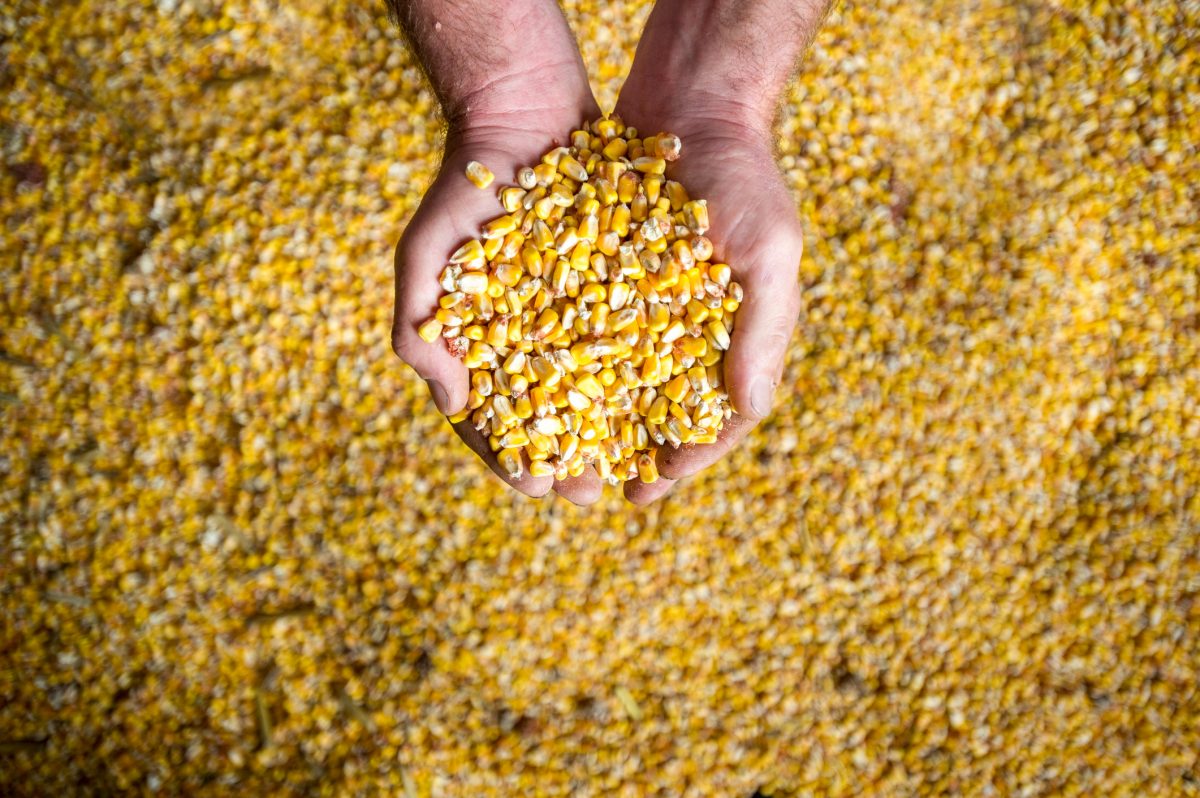 It might surprise you to learn that corn is an excellent source of protein. One cup contains just under five grams of this important nutrient. In comparison, the same amount of broccoli has 3.8 grams. The type of protein in corn, like that in other plants, lacks some of the essential amino acids that the human body needs but cannot produce. However, eating other vegetables, whole grains, legumes, and seeds allows the body to pull from the differing incomplete proteins to create a complete protein profile. 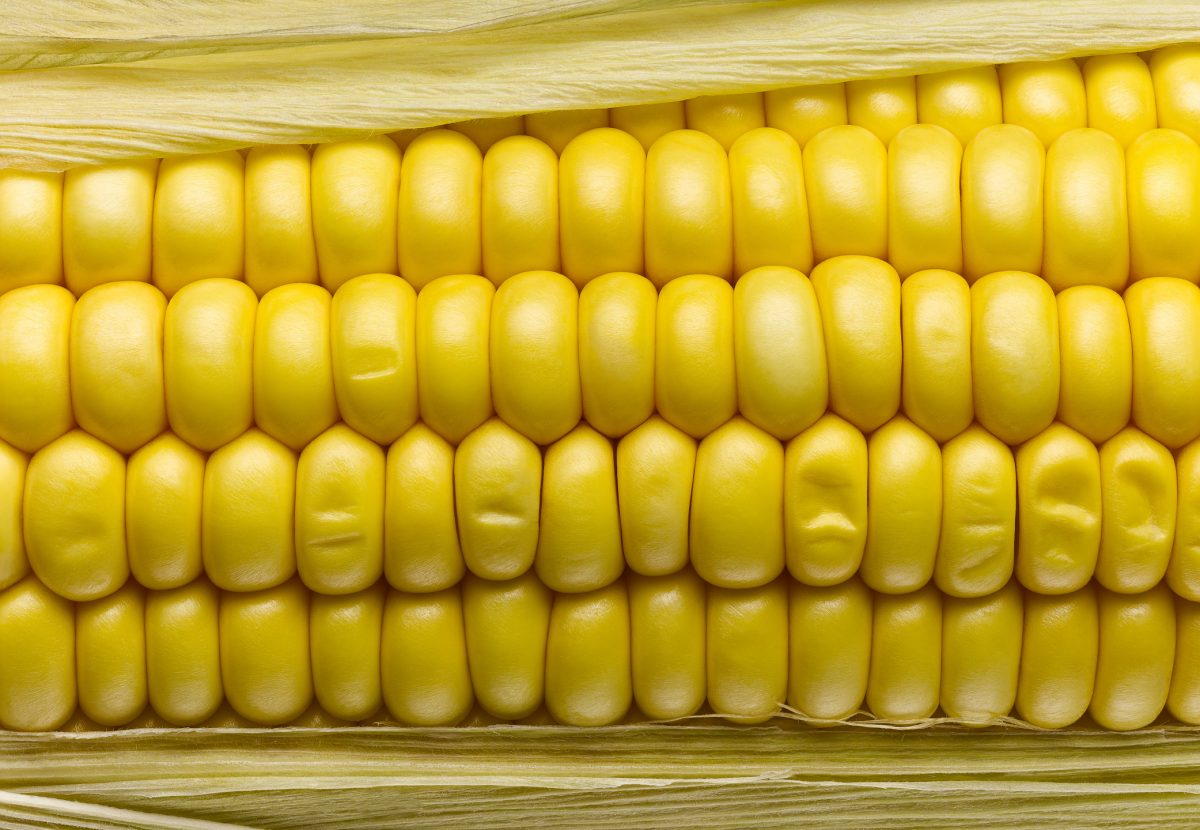 One cup of fresh corn offers more than three grams of fiber, which aids digestion thanks to how easily it moves through the digestive tract. Studies show that it also lowers the risk of diabetes and heart disease. Eating corn is an excellent way to meet the USDA recommendations for daily fiber intake and promote healthy gut bacteria growth, too. 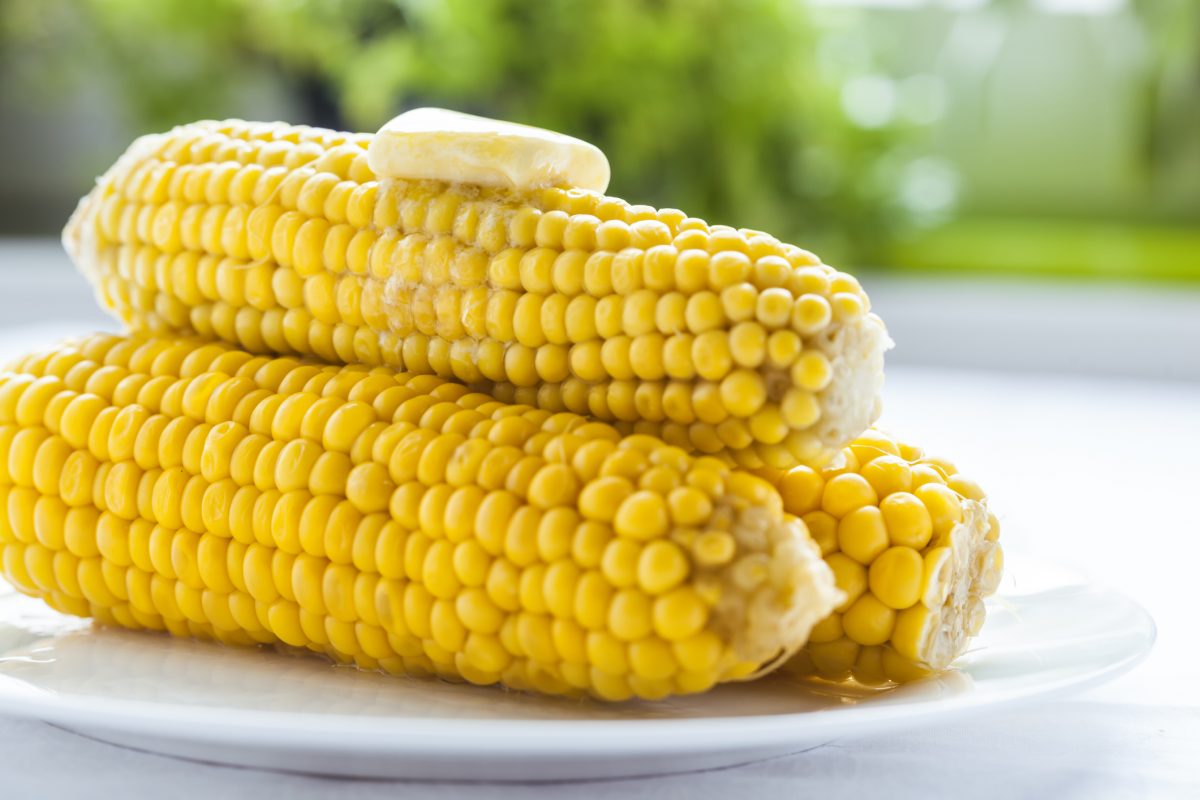 One of the drawbacks of corn, according to diet gurus, is that it is a starchy vegetable that contributes to weight gain. With nine grams of carbohydrates and natural sugars in each cup, corn is on the No list for many dieters and health-conscious individuals. Eating too many carbs can raise blood glucose. However, unlike other starchy carbohydrates, corn releases sugar into the bloodstream steadily instead of all at once, preventing blood sugar spikes. The starch is also a resistant one, meaning it digests slowly and creates a sense of fullness that lasts longer. 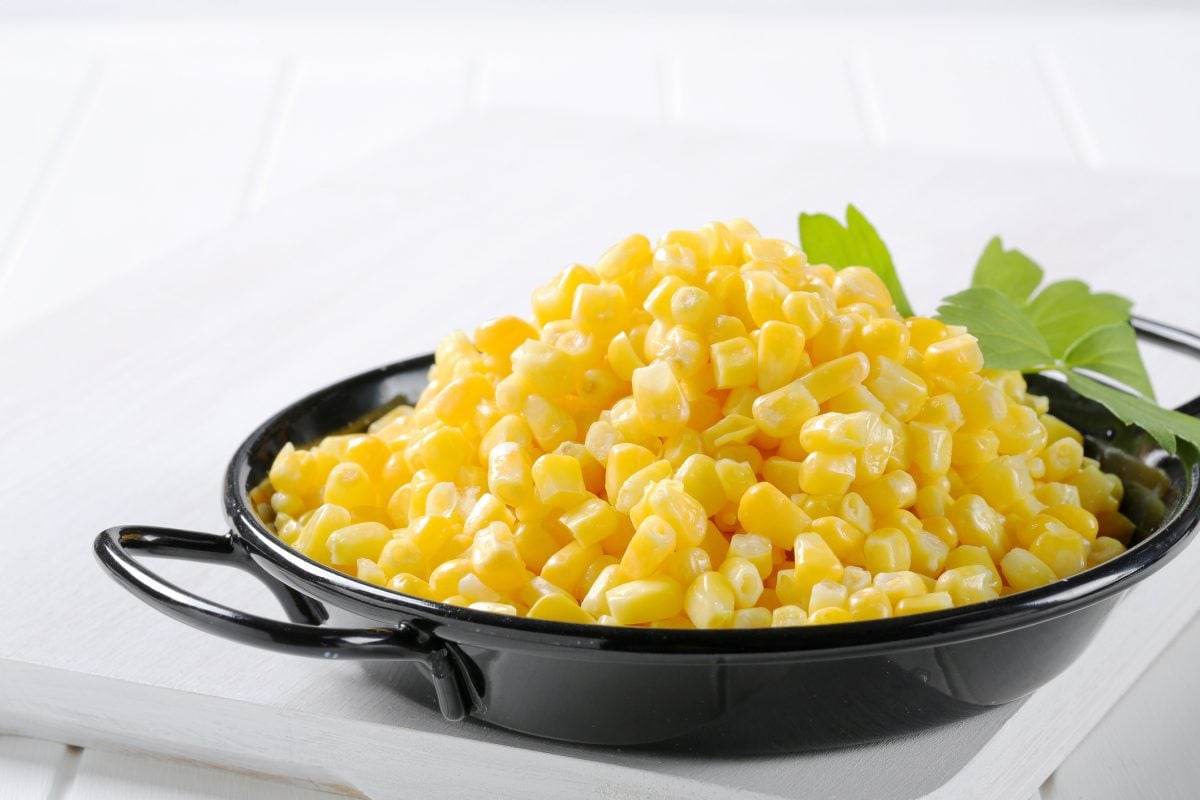 Phytochemicals are naturally occurring compounds in plant foods that provide a long list of health benefits, including powerful antioxidant properties. Of the common grains like rice, wheat, and oats, corn has the highest total antioxidant activity. It also contains high levels of flavonoids, which studies show can reduce the risks of cancers and some chronic diseases, like diabetes and cardiovascular disease. The carotenoids lutein and zeaxanthin in corn promote eye health. 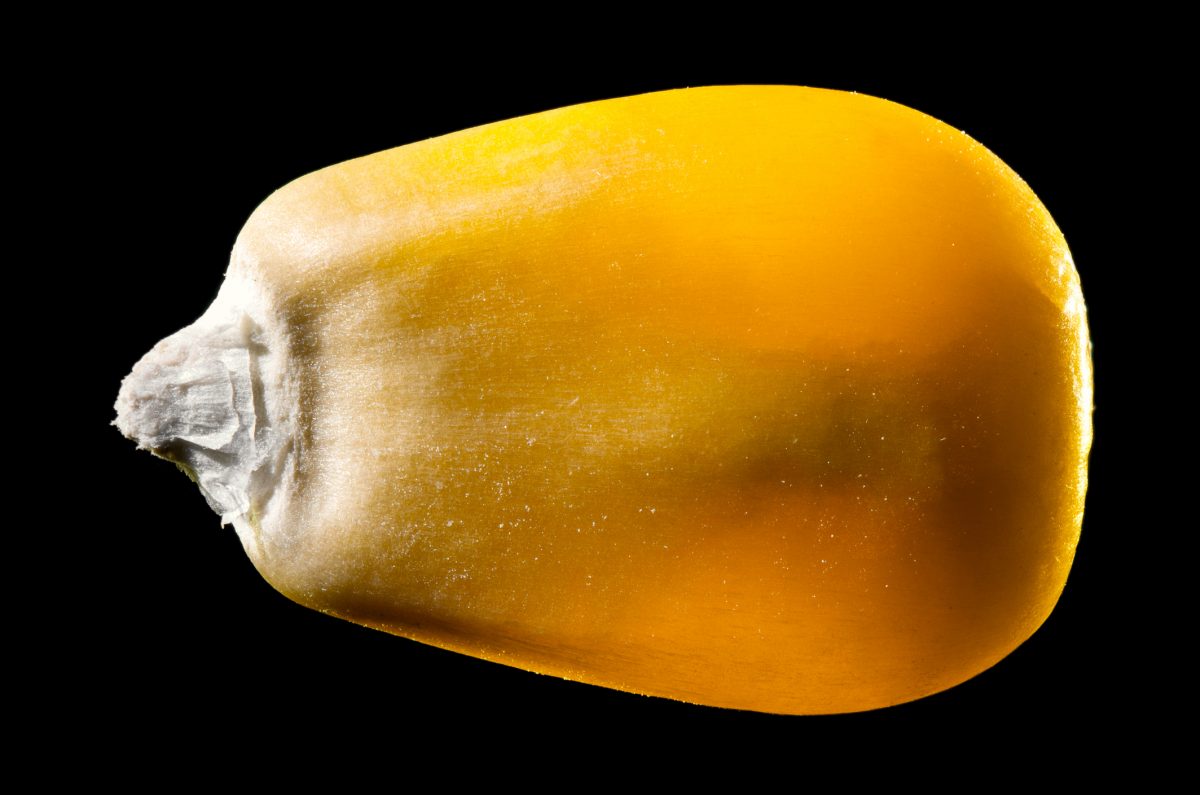 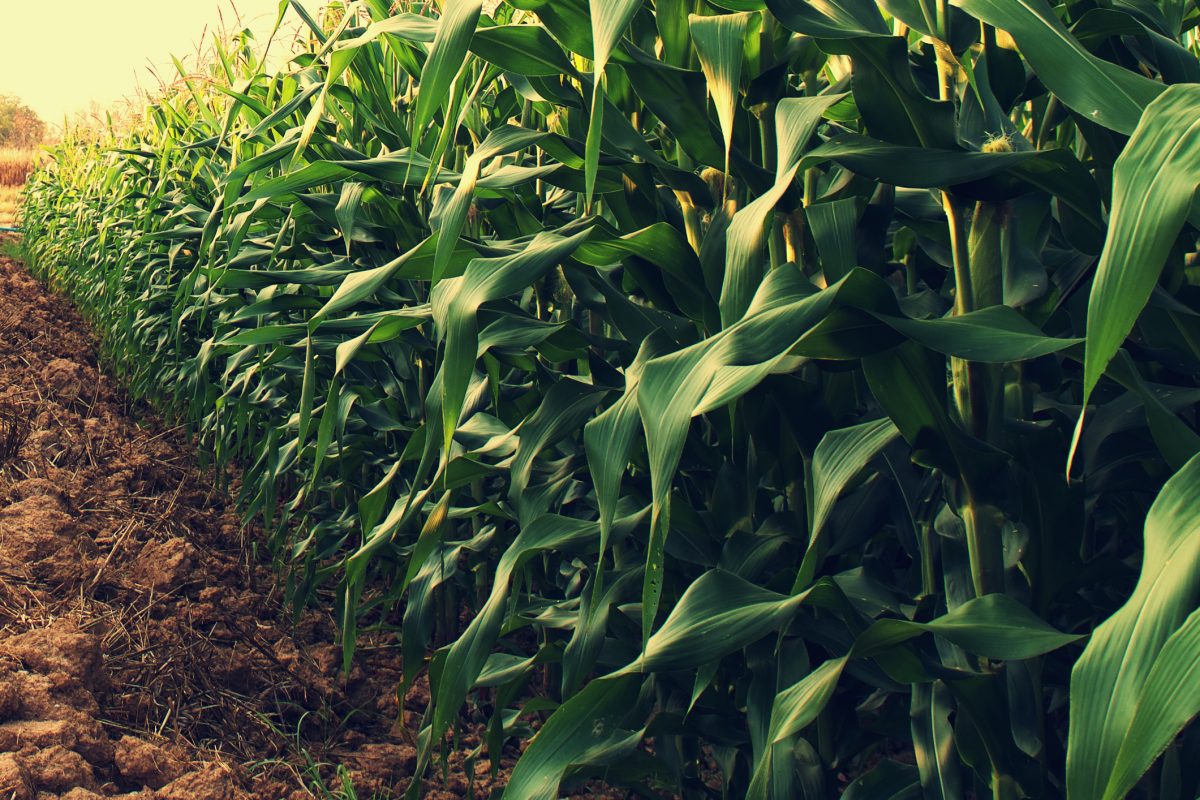 Corn Colors and Their Benefits

Farmers in the U.S. grow four types of corn, with more than 200 varieties. Not all edible corn is yellow. White and yellow corn are similar in taste and the most popular in the U.S. The Hopi nation originally bred a rare pink variety. Black, red, blue, and purple corn are rich in anthocyanins, which can help prevent cancer, reduce inflammation, lower blood pressure and cholesterol levels, and shield the human brain from the adverse effects of aging. 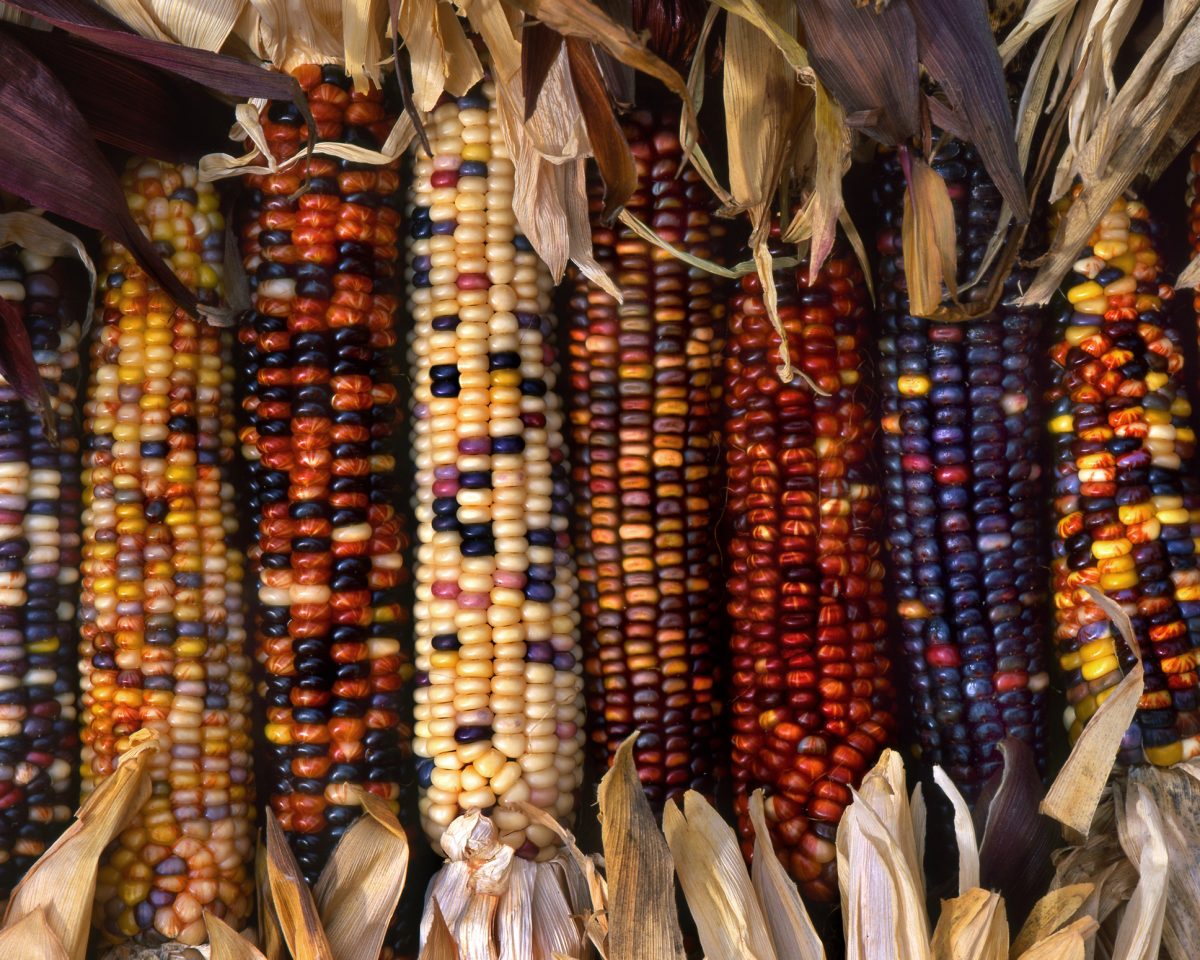 Producers seeking the best quality of popcorn must use a drying technique that is slow enough to prevent any stress on the flint corn kernels used, but fast enough to prevent mold development. Stovetop popcorn uses a bit of oil, which is a healthy way to include fat in the diet. Air-popped versions have the fewest calories. Popcorn is higher in antioxidants than some fruits and vegetables and a good source of fiber. 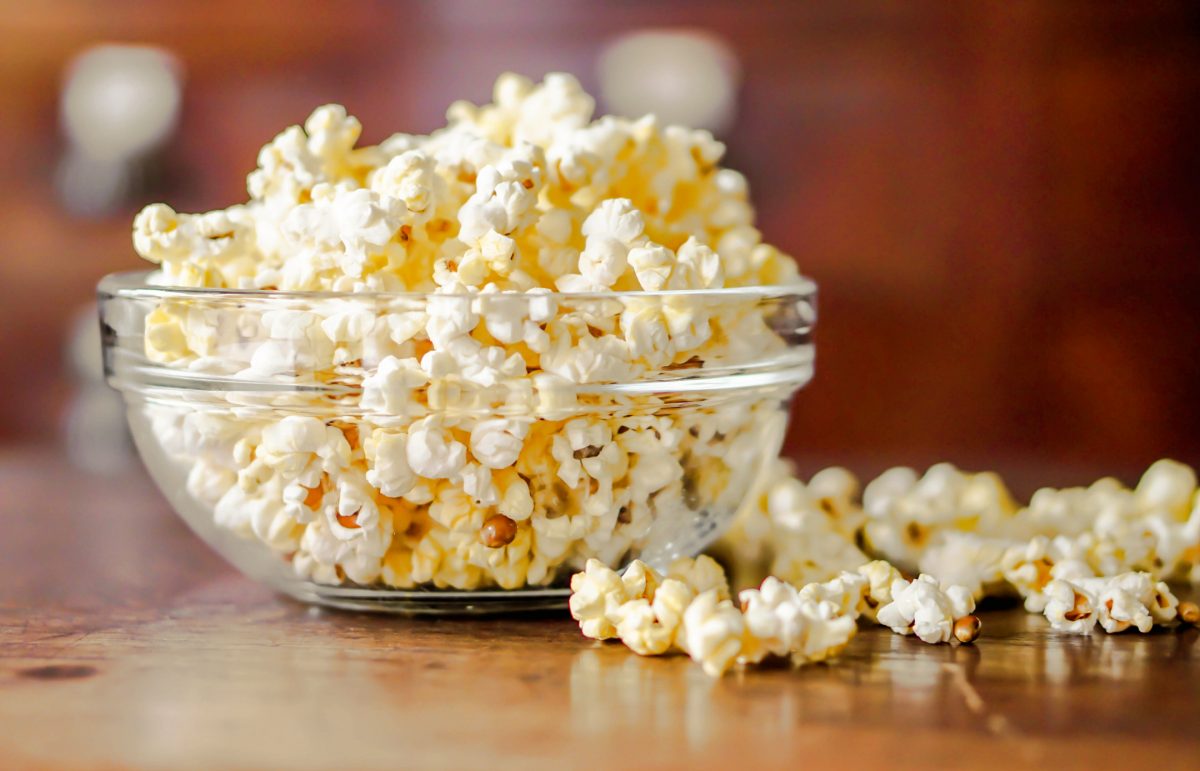 Tips for Selecting and Preparing Corn

Roast, broil, steam, or grill corn to experience the best flavor. When choosing fresh corn, the husk should be a bright green color. There should be no decay on the stem or silk ends. The bigger and darker the kernels, the tougher and less-sweet they are. Store corn in the refrigerator to slow down the chemical reaction that leads to loss of sweetness. 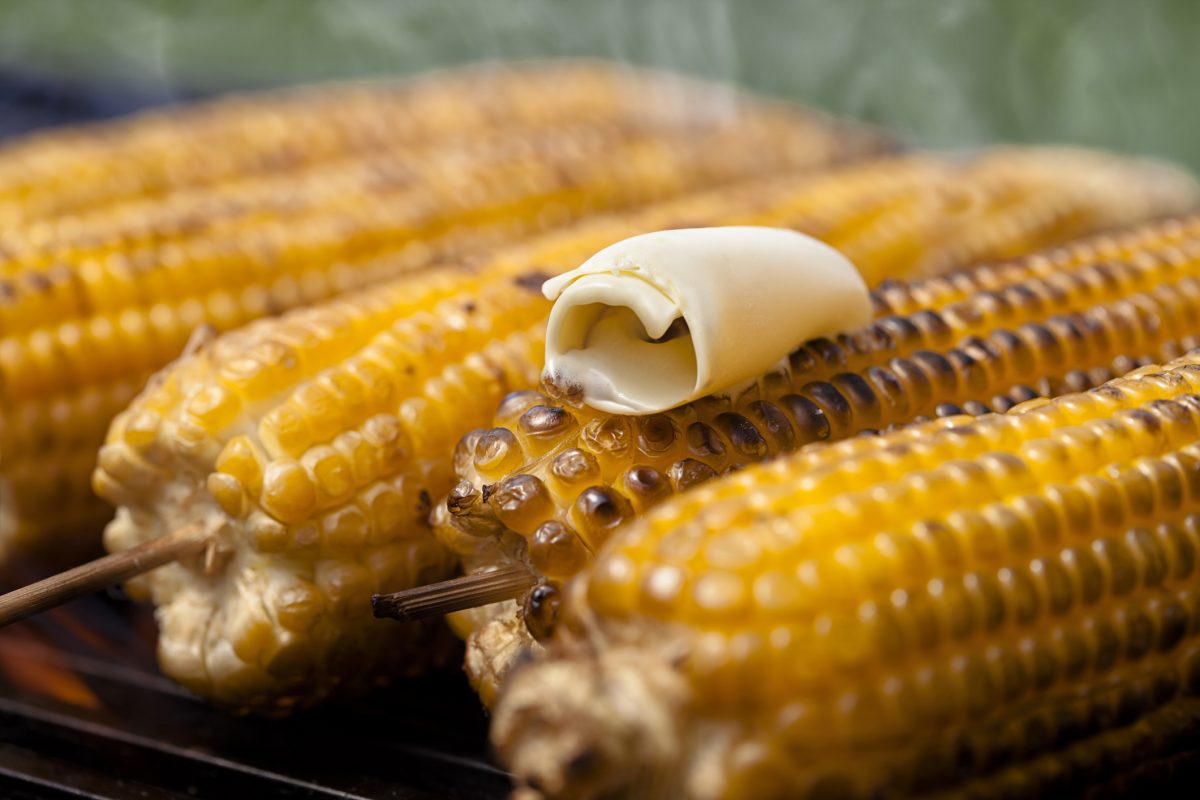 Cooks use corn husks to wrap foods before grilling or for making tamales, but they are not edible and provide no known nutritional value. They do add a touch of corn flavor. The corn silk, the plant’s yellowish, thread-like strands, grows out of the top of the corn husk. It is an herbal ingredient for a safe and non-toxic antidepressant, an effective diuretic, and a treatment for urinary tract issues. 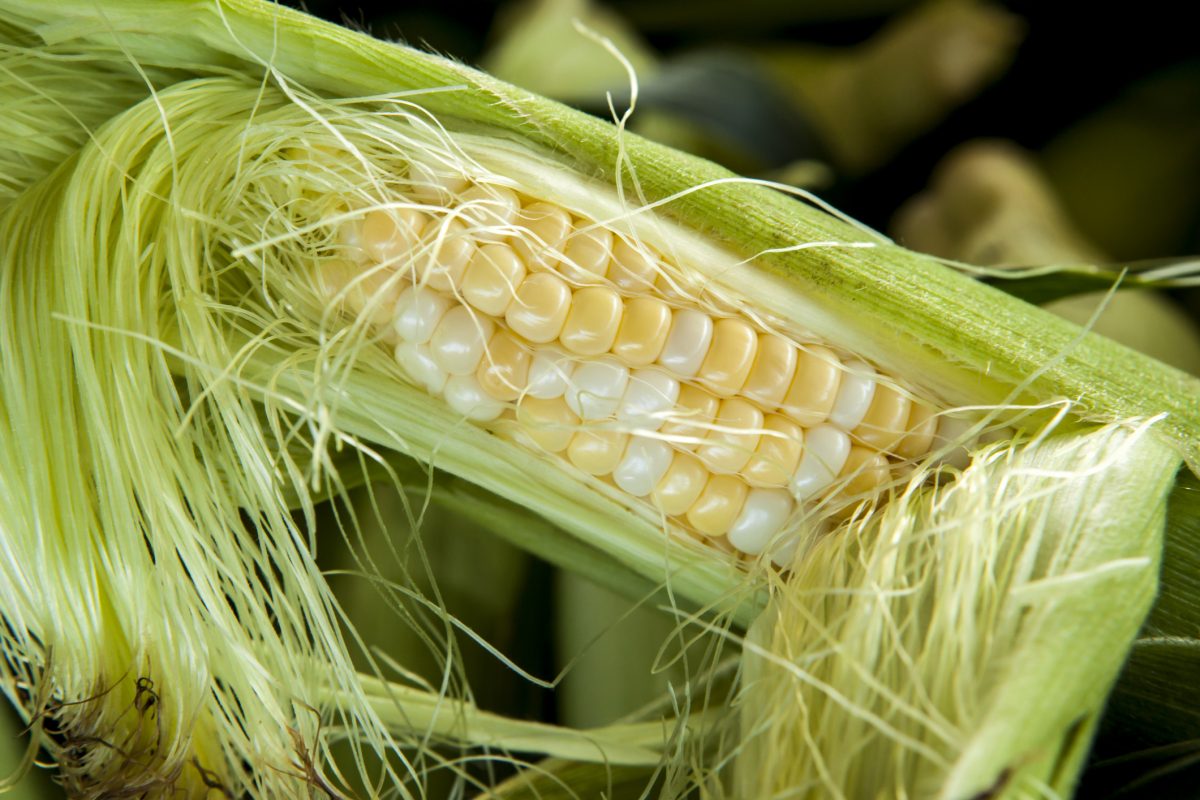