The Practice of Entomophagy

Entomophagy is the technical term for the consumption of insects and arachnids. Humans in some parts of the world have harvested the eggs, larvae, pupae, and adult forms of certain insects for thousands of years. Eating insects is rare in the developed world but is still common in developing nations and tropical regions. Tropical insects are abundant and exceptionally large, making them an ideal and accessible protein source. Insects also contain carbohydrates, fats, minerals, and vitamins. The ecological footprint of human food or fuel sources and issues of land use and climate change have sparked renewed interest in the practice of entomophagy.

Raising insects is much less damaging to the environment than raising livestock. Cattle herds are destructive and contribute to loss of rainforests and other ecosystems. Rainforest property cleared for grazing is depleted within five years, then farmers must clear more land. Insects are five times more efficient than cattle in converting food into edible tissue. Insects also have much higher rates of reproduction than any farmed animal, so they are approximately 20 times more efficient overall in terms of nutritional value and resource use. 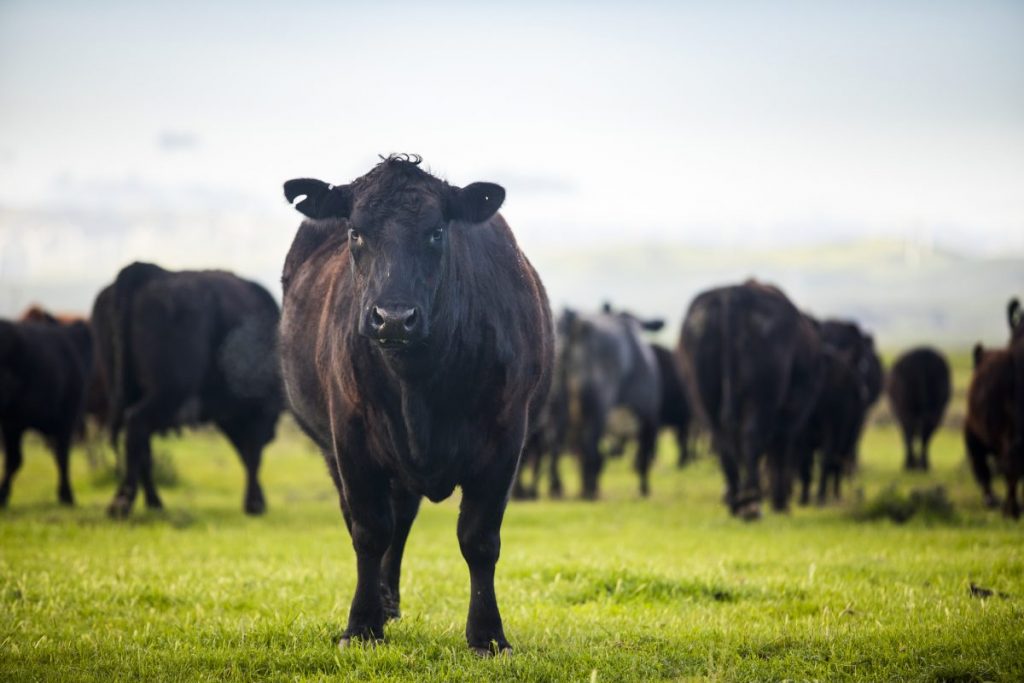 Various cultures and ethnic groups in Asia, Africa, Mexico, and South America have long histories of eating insects. There are currently 2,086 known species consumed by humans in 130 countries. The various species include 235 butterflies, 344 beetles, 313 ants, bees and wasps, 39 termites, 20 dragonflies, 239 grasshoppers, and a few cicada species. The indigenous tribes of Australia eat traditional insect-based foods such as the witchetty grub during ceremonies or special dinners, and other indigenous tribes all over the world have also retained traditional foods containing insects. 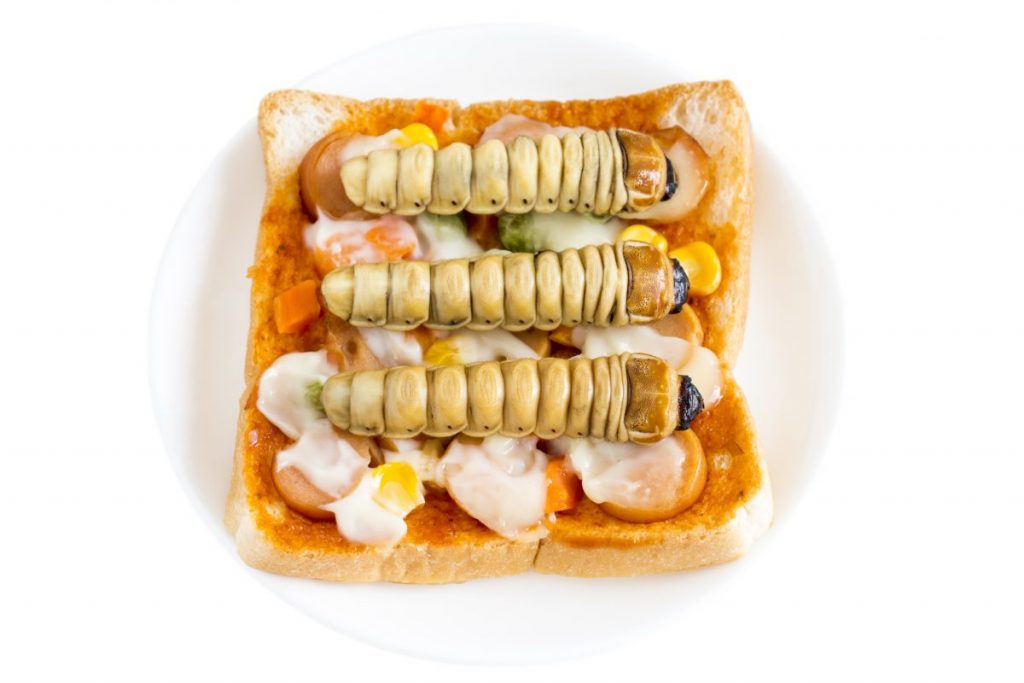 Entomophagy is rare in Western culture. Food additives such as carmine and shellac incorporate insect parts, but we use these in minute quantities. An exception is Casu marzu, an Italian cheese delicacy made in Sardina. Holes are drilled in the rind of sheep's milk cheese to attract a specific fly species. The fly enters the holes to lay eggs, then maggots hatch and digest the cheese. When Casu marzu is served, the cheese is soft, crumbly and teeming with live maggots. Western food choices do include mollusks and crustaceans, however, which are closely related to insects and arachnids. 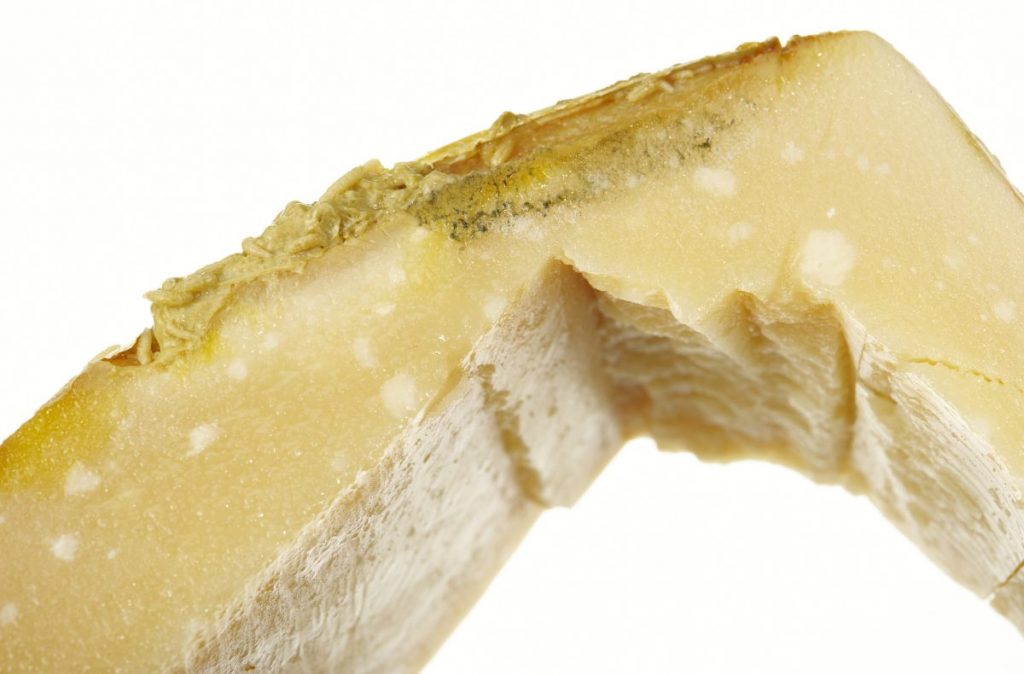 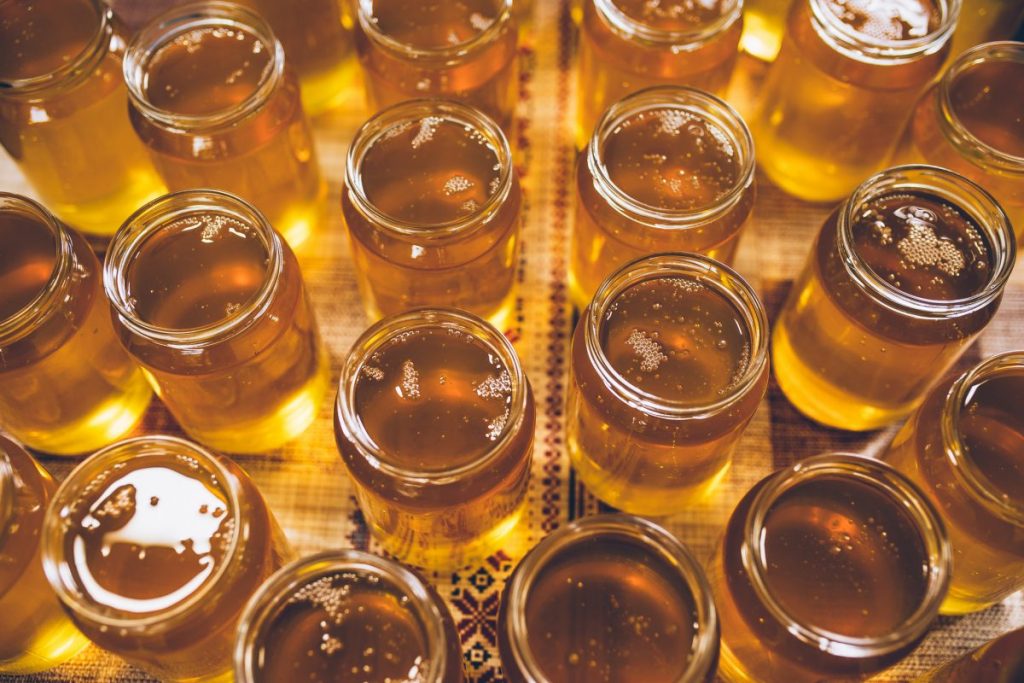 Cockroach farming is an industry in Africa, Latin America, and Asia. Many people lack consistent access to meat or fish due to poverty, climate, and culture. Cockroaches mature rapidly, eat almost anything, and survive adverse conditions. Farmers raise billions of cockroaches commercially while individuals or families raise smaller numbers or harvest wild roaches. Cockroach farming in China is steadily increasing to supply pharmaceutical, cosmetic, and food industries. Manufacturers boil and dry the roaches, then sell them whole or ground into powder. 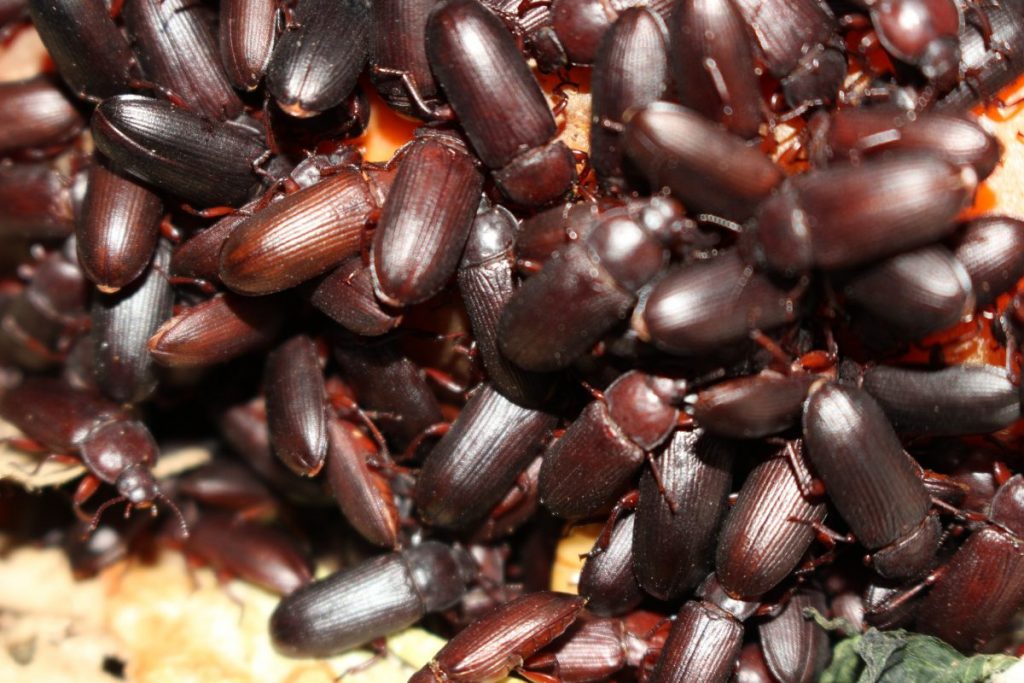 Cricket farms produce food for pets such as lizards and tarantulas, but experimentation into crickets as a human food source is expanding in the US and other developed nations. Up to 25,000 crickets in a tent the size of a minivan grow to maturity within a month. Cricket flour is 70% protein by weight. It is mixed into cookies, chips, or foodstuffs to create products similar in taste and texture to protein bars. 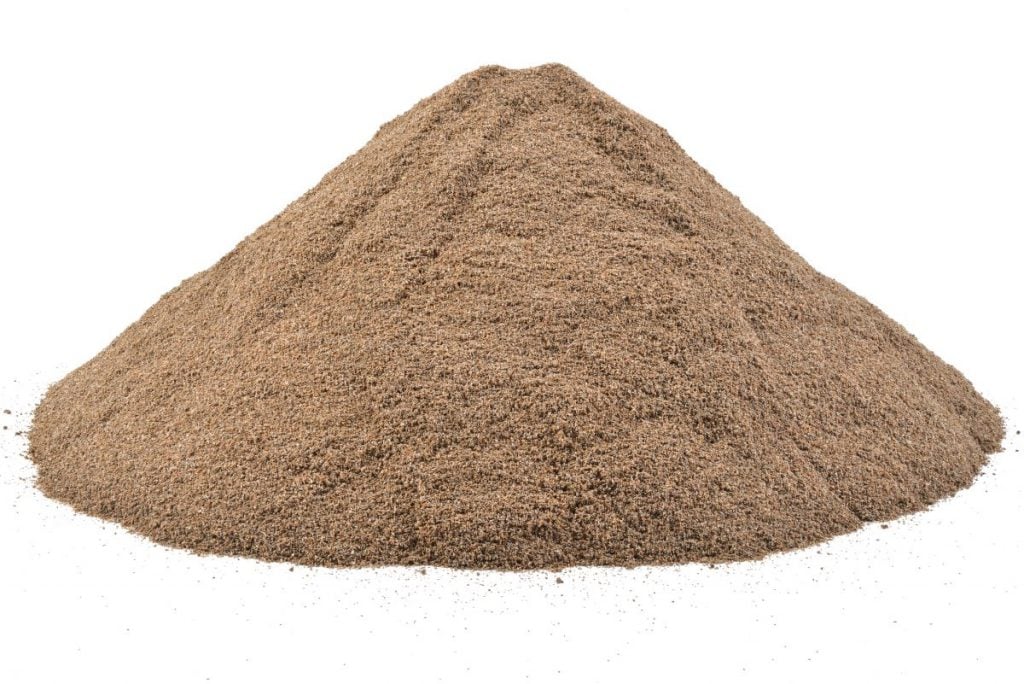 Insects are rich in nutrients such as iron, calcium, and fatty acids, but they have low concentrations of carbohydrates. Studies find insects are more nutritious than meat, and after substituting insects for meat, test subjects lose weight. Lysine is an amino acid necessary for numerous bodily functions, and many people worldwide experience chronic insufficiencies. Insects are an abundant source of lysine. 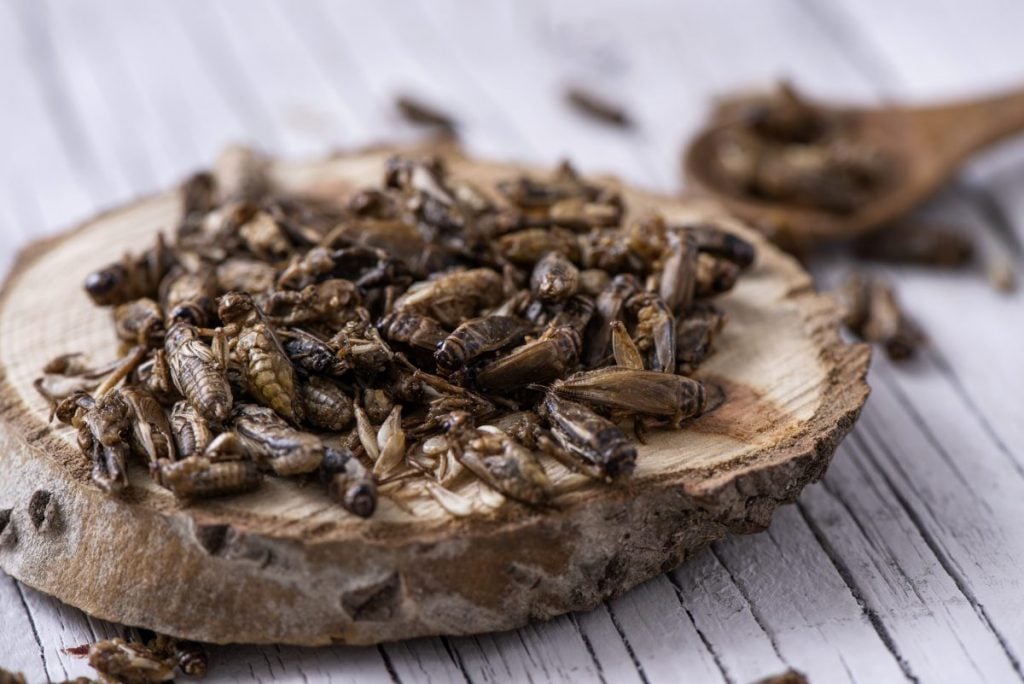 Malnutrition, food insecurity, and hunger are growing problems in developing nations, especially Africa and Asia. These issues slow growth and cognitive development, and malnutrition is the most common cause of death in children under five. As human populations grow, land available for crops and livestock must feed more people, while drought and other adverse weather conditions also inhibit food production. The oceans, an important food source, are experiencing a decline in healthy habitats and marine species. Insects may be the best tool for alleviating hunger and malnutrition. 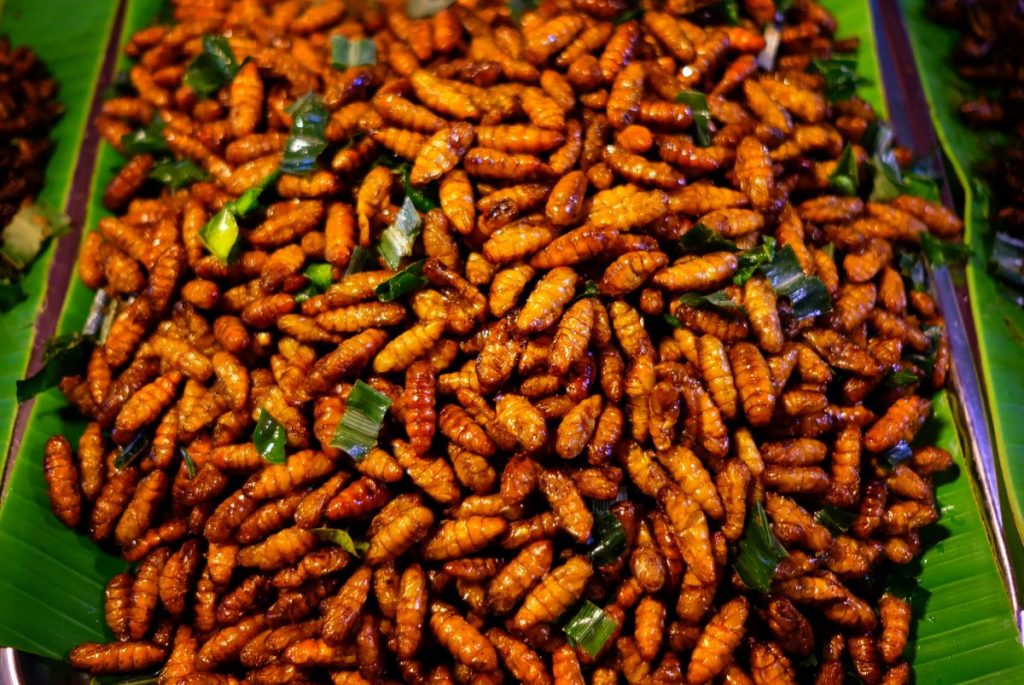 The biggest obstacle to insect consumption is ingrained revulsion. People who did not grow up eating insects find it difficult to change their views. The physical revulsion can be so strong it prevents swallowing or triggers nausea and vomiting. Market stalls and restaurants in areas where insects are a common food present their wares as recognizable insects, alone or added to dishes. Grinding dried insects into flour or powder is a better method for introduction to new populations. 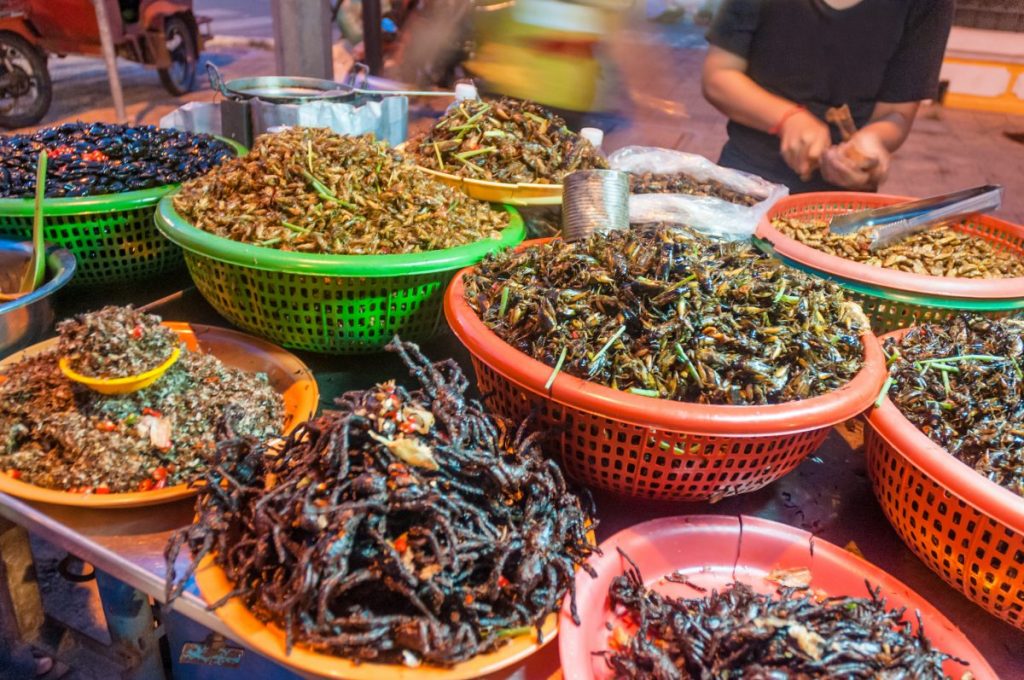 Insects seem to exist in abundance but numerous insect species are near extinction due to over-consumption, devastating harvesting practices that destroy larva or eggs, and irresponsible use of pesticides. A dish called honeybee botok consists of beehives and bee larvae cooked in a banana leaf. This dish originated in Indonesia but spread to other nations, even though the worldwide population of honeybees is in sharp decline. Insects and arachnids play essential roles in ecosystems, so we must monitor and conserve their populations even as Western societies continue to explore their potential as a food source. 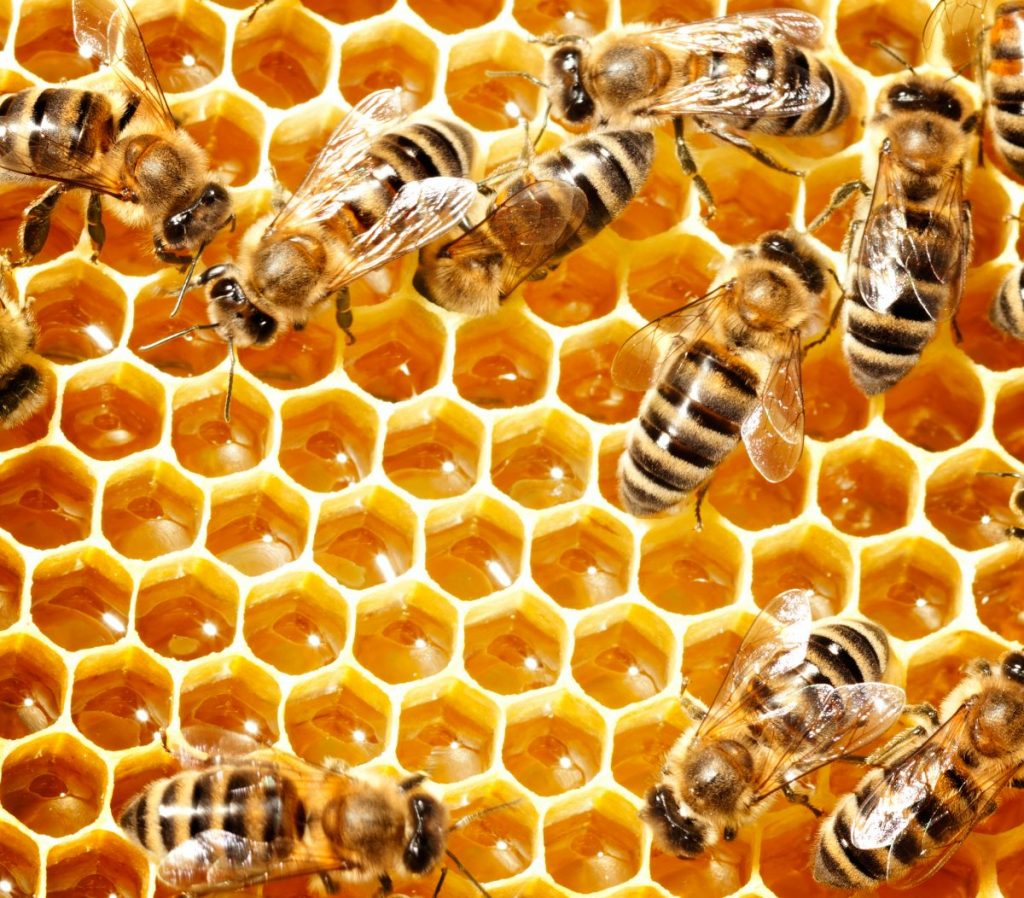