The Many Ways Love Can Make You Healthier

Your heart is pounding, your knees are weak, your belly’s full of butterflies, and you have stars in your eyes. It’s pretty hard to deny that being in love feels good. But did you know being in love is also good for you? It turns out that falling head over heels has quite a few tangible health benefits. Studies indicate that love impacts our mental, physical, and emotional wellbeing in unexpected ways, and might even help us live longer.

Love Is a Stress-Buster

It’s no surprise that having the support of someone who loves you makes it easier to cope with stressful situations. But it turns out that love itself can reduce stress on a chemical level. As you move out of the honeymoon phase with your partner, oxytocin — the bonding hormone — starts to settle in. This hormone, which gives you the “warm and fuzzies” when you’re cuddling, is also a powerful stress reliever. Being in the presence of your loved one, or even just thinking about them, boosts oxytocin, which can lower adrenaline and cortisol levels. 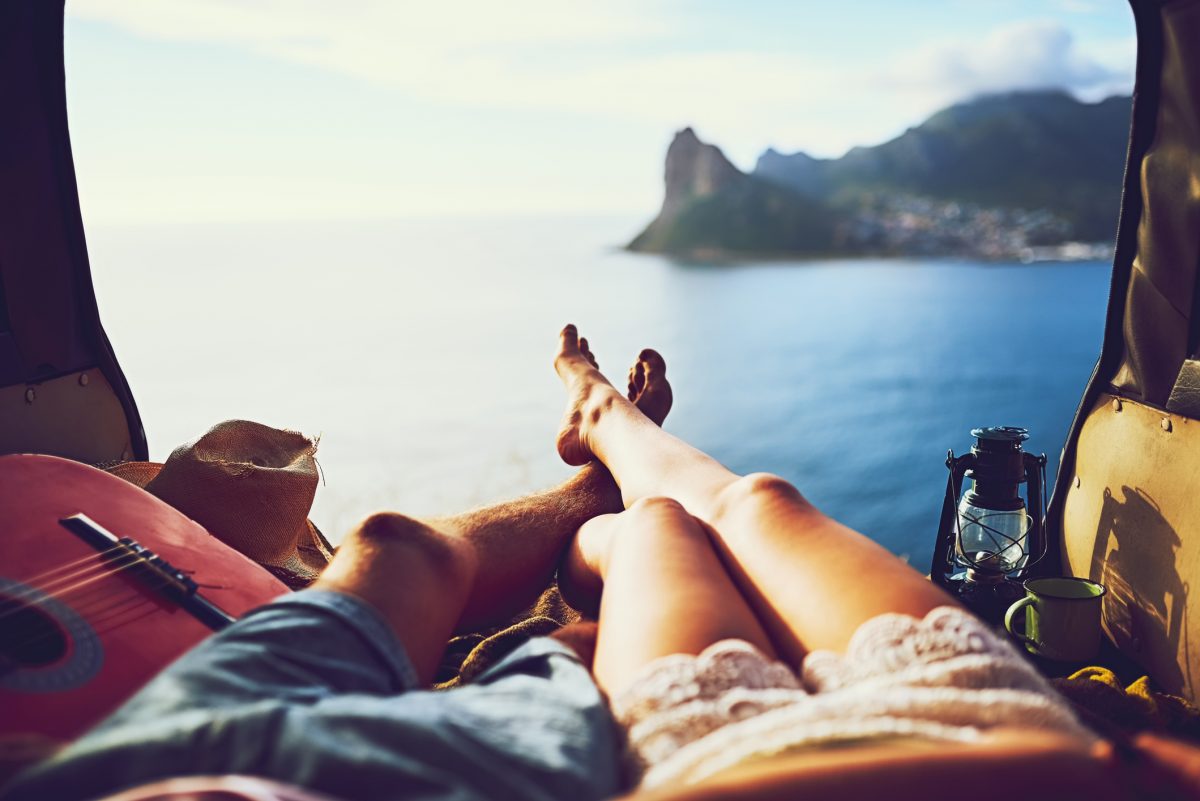 Feeling loved can make you less anxious, but the effect is much stronger in stable, long-term relationships than it is in new romances. Researchers at the State University of New York at Stony Brook scanned the brains of people in love, both in new relationships and long-term ones, using functional MRI. While both groups showed activation in the areas of the brain associated with love — the dopamine "reward" part — other parts of the brain looked surprisingly different. For the couples in strongly connected relationships, areas associated with bonding were also activated, but the anxiety-producing areas were less active. New lovebirds, on the other hand, had spikes in cortisol, the stress hormone. They also had a drop in serotonin, the mood-regulating neurotransmitter. This might explain why new lovers tend to experience a mix of erratic emotions like passion, obsession, and nervousness. 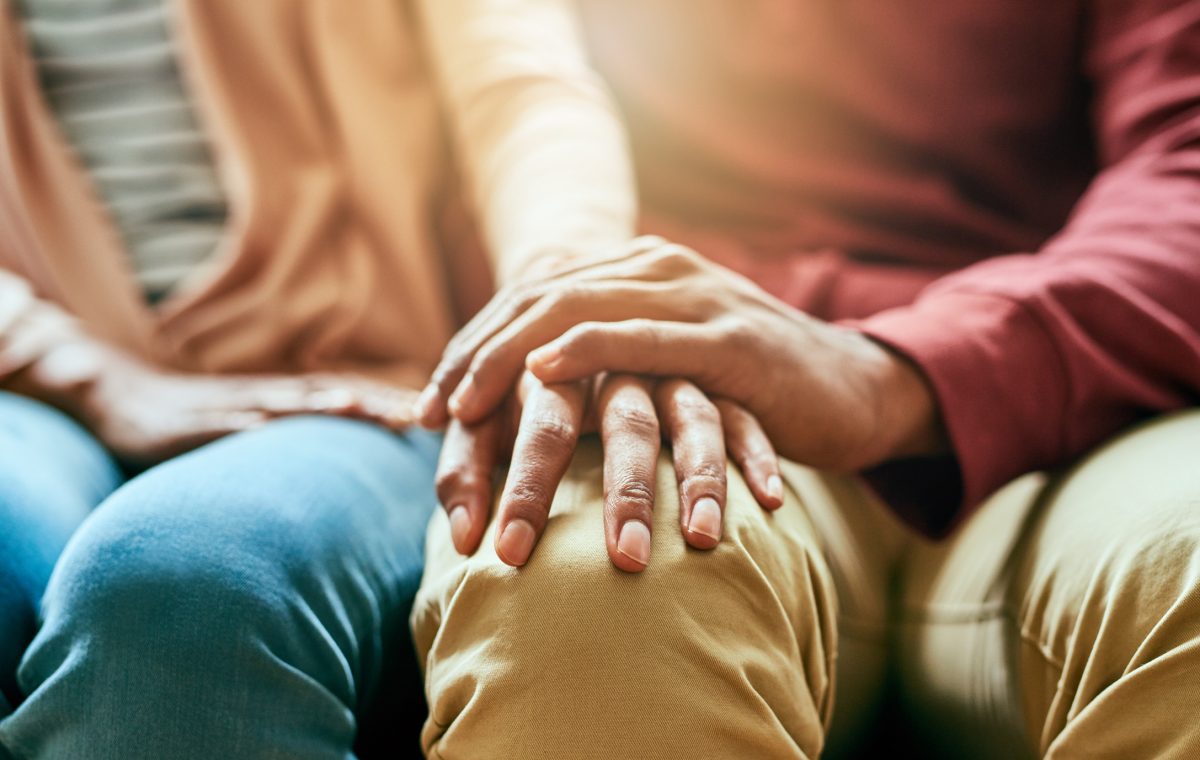 We’re told that being in a loving relationship can heal us from within — but did you know that it has the power to help us heal on the outside, too? Researchers at Ohio State University Medical Center revealed that flesh wounds heal twice as fast when couples regularly had warm interactions with one another, compared to couples who were routinely hostile. The study also revealed that the stress from an ordinary half-hour argument can slow healing by at least one day. 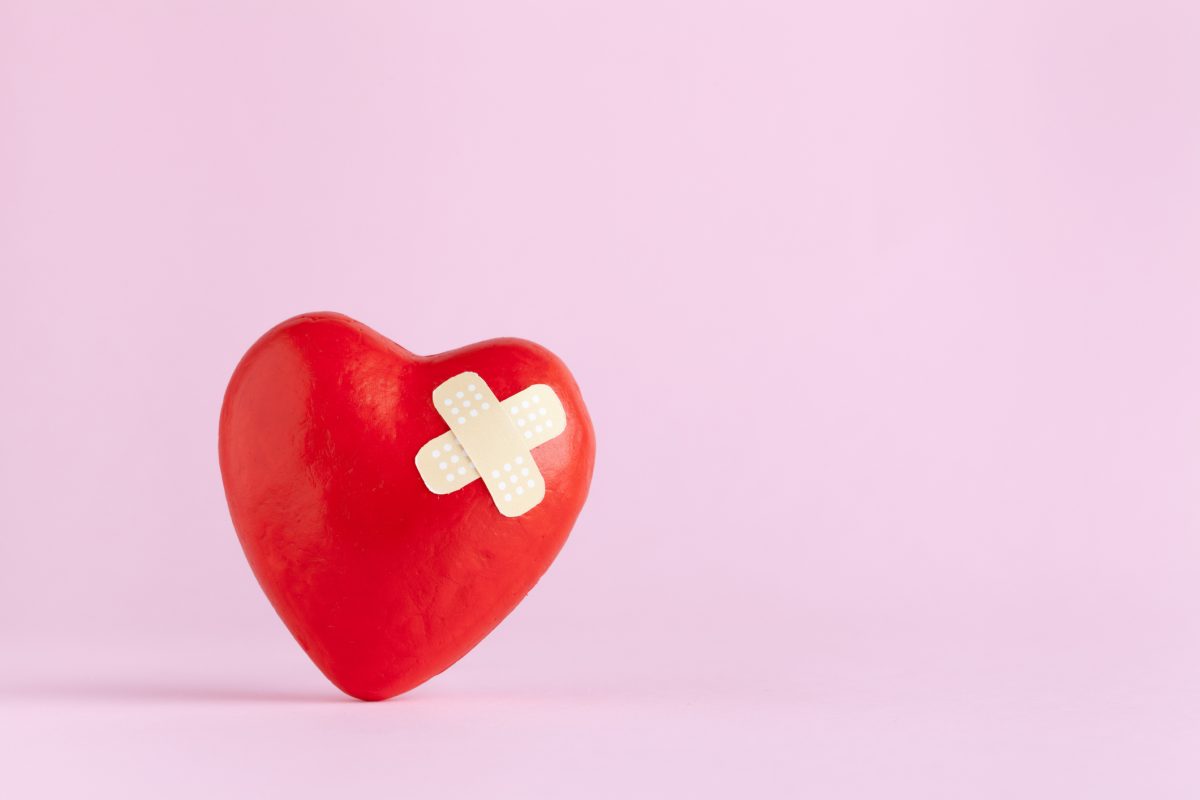 Love Is Good for Your Heart

“I love you with all my heart.”

“Two hearts beating as one.”

Since the dawn of time, love has been associated with our hearts. Even though science tells us it's all about the brain, it turns out that being in love is linked to heart health. Studies show married people face half the risk of dying from heart disease as unmarried or uncoupled people. That reduced stress response can lower blood pressure and heart rate. Isolation has the exact opposite effect. A 2015 study also found that married people were 14 percent less likely than their unmarried counterparts to die in the hospital after a heart attack. They also stayed in the hospital an average of two days less. 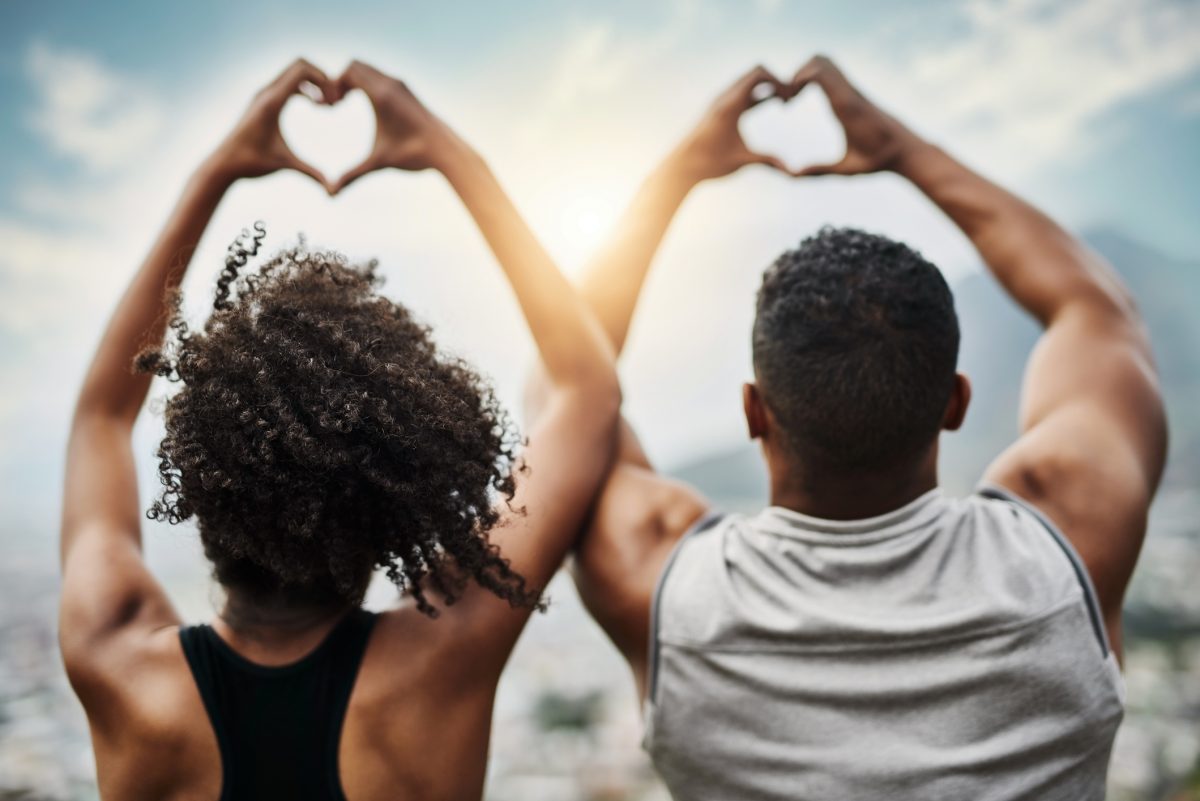 Love Can Boost Your Immune System

Set aside that vitamin C — it turns out your immune system gets a boost just from being in a loving relationship. In addition to lowering stress and anxiety, being in love may help stave off symptoms of depression. A study from Carnegie Mellon revealed that people exposed to cold or flu viruses reported fewer symptoms when they had a positive outlook on life rather than a negative one. 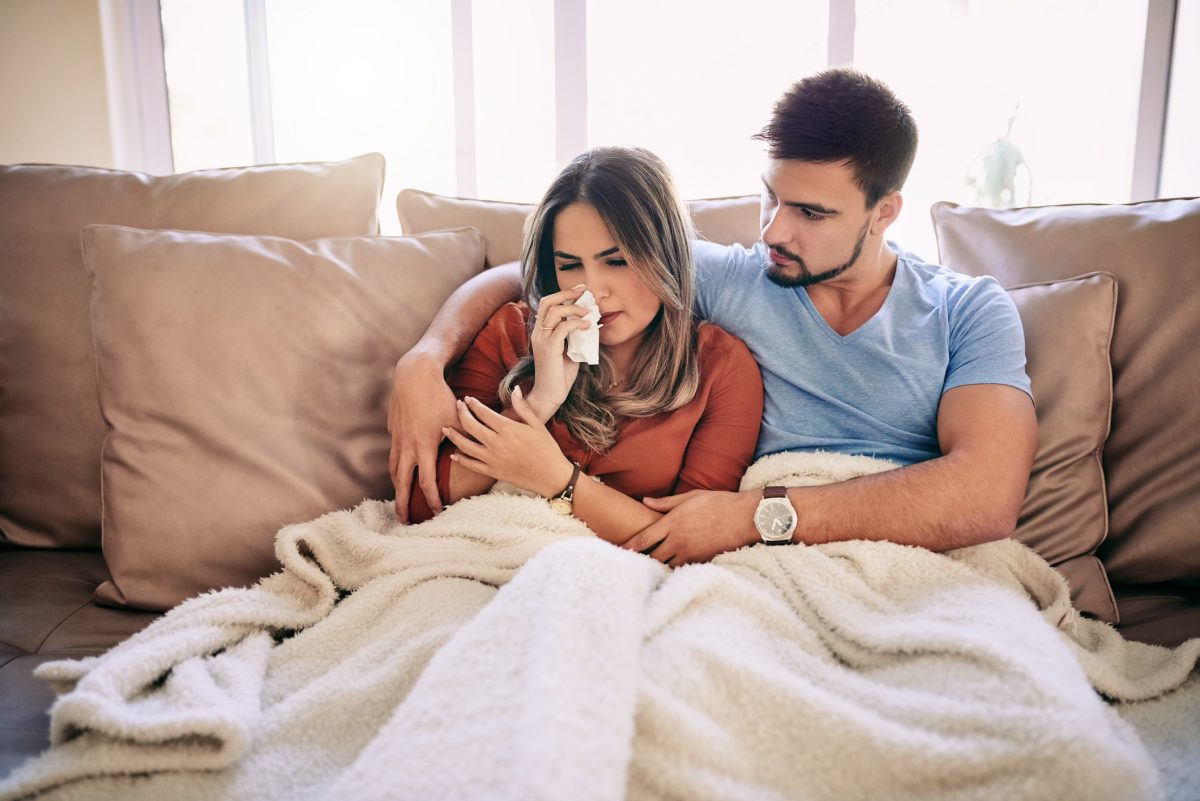 Love Is Good for Your Lungs

Your heart isn’t the only organ that benefits from love. It turns out that being in a happy marriage might help prevent complications and death from pneumonia. Married couples were less likely than unmarried people to need ventilator support or end up in intensive care and had shorter hospital stays. Additionally, their risk of dying during hospitalization was 13 percent lower. 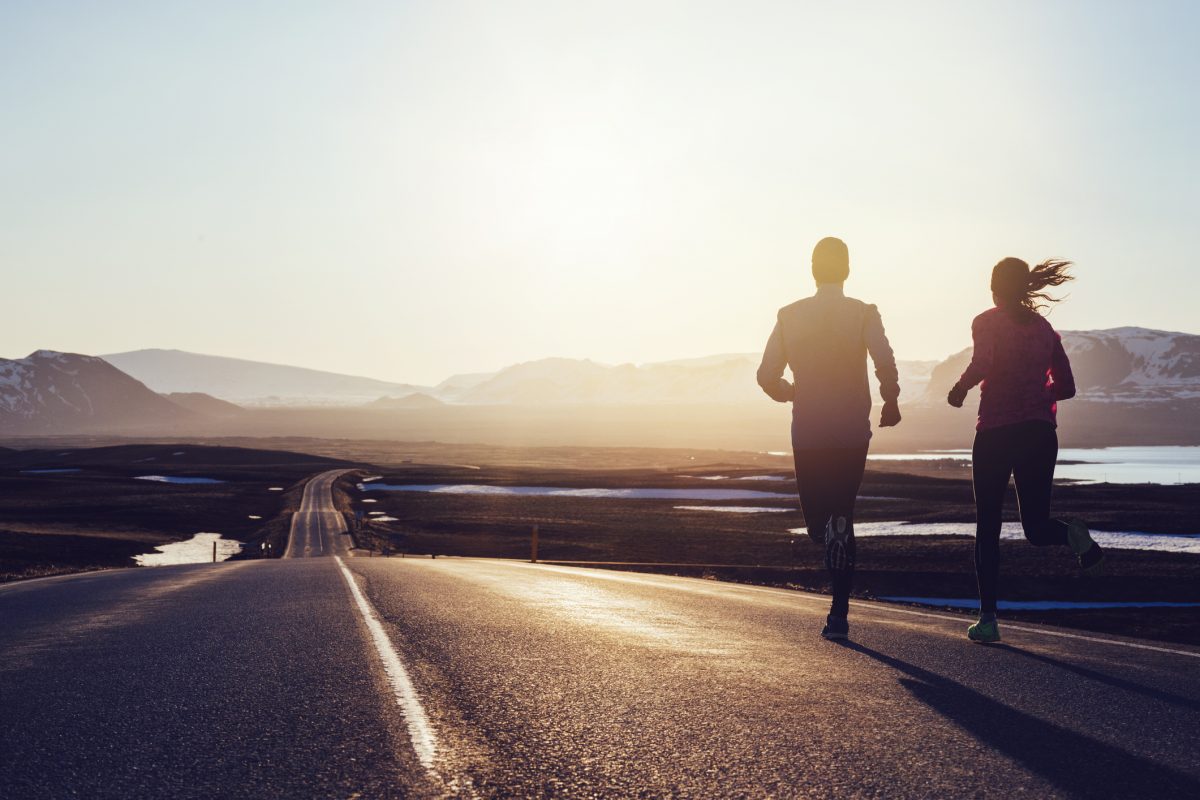 An fMRI study revealed that couples in long-term relationships had more activation in areas of the brain that control pain. A study in Psychological Science showed that holding their husbands' hands lowered women's stress responses when exposed to the threat of electric shock. The happier they were in their marriage, the stronger the effect. Another report by the CDC showed that out of 127,000 adults, married people were less likely than their unmarried peers to complain of back pain and headaches. 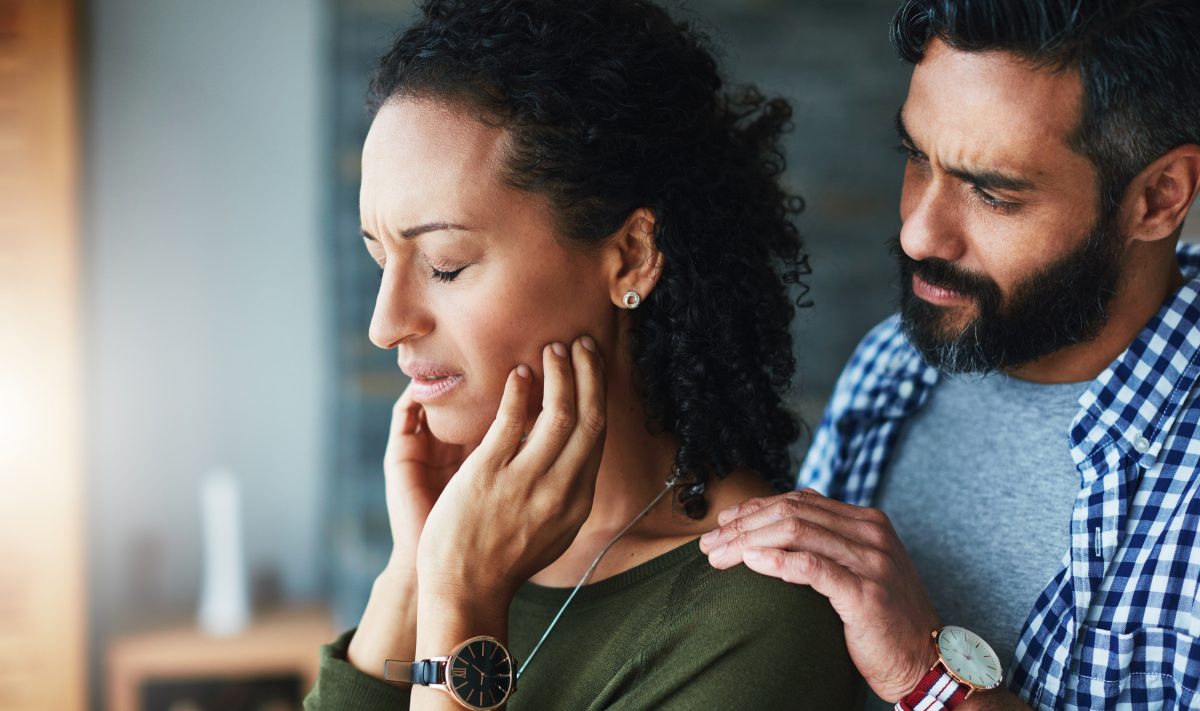 The Beatles were on to something when they sang “I don’t care too much for money, money can’t buy me love.” The Journal of Family Psychology published research suggesting that when it comes to happiness, the quality of your relationships matters more than your income level. That “cloud nine” feeling you get when you first fall in love isn’t just your imagination, either. The feel-good brain chemical dopamine is especially active when you’re in the throes of a new romance, making you feel on top of the world. 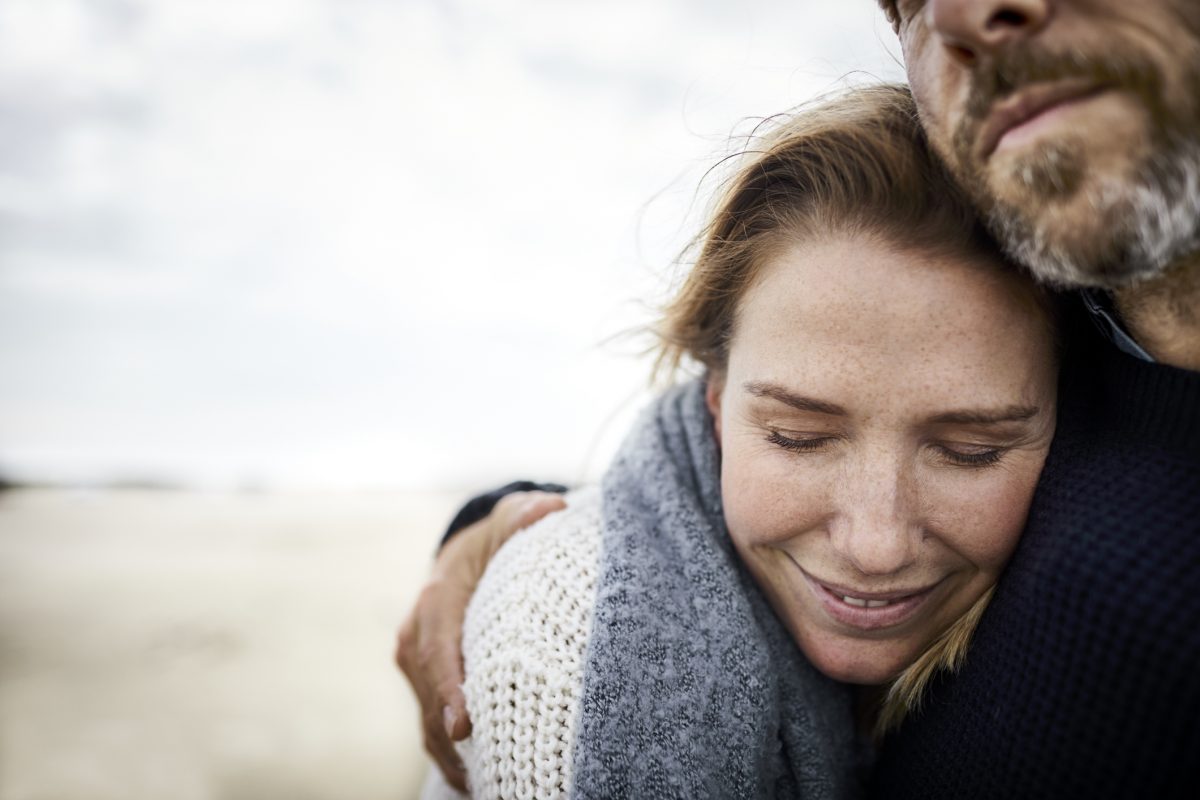 You’re more likely to take better care of yourself when you have someone else watching out for you. Having someone you care about hold a mirror up to your habits will generally result in healthier outcomes. Couples are more likely to encourage one another to seek medical care for both physical and mental concerns that they might brush off as individuals. 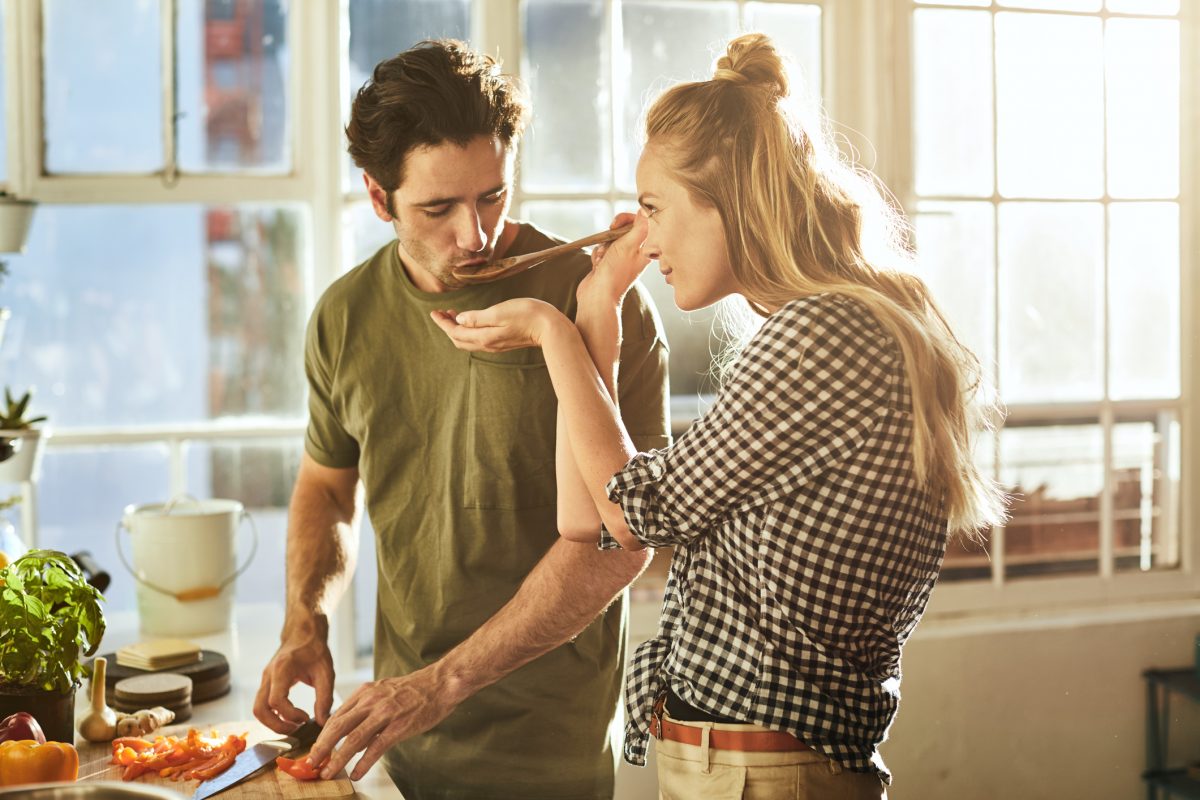 Love May Help You Live Longer

The National Health Interview Survey revealed that people who have never been married were 58% more likely to die than their married peers. Being married (and this can likely be extended to any long-term, committed relationship) can contribute to a longer life through mutual support and shared financial benefits. Marriage also increases longevity by keeping loneliness — an insidious and documented life-shortener — at bay. Strong social ties and connectedness reduce the overall risk of death for any reason. 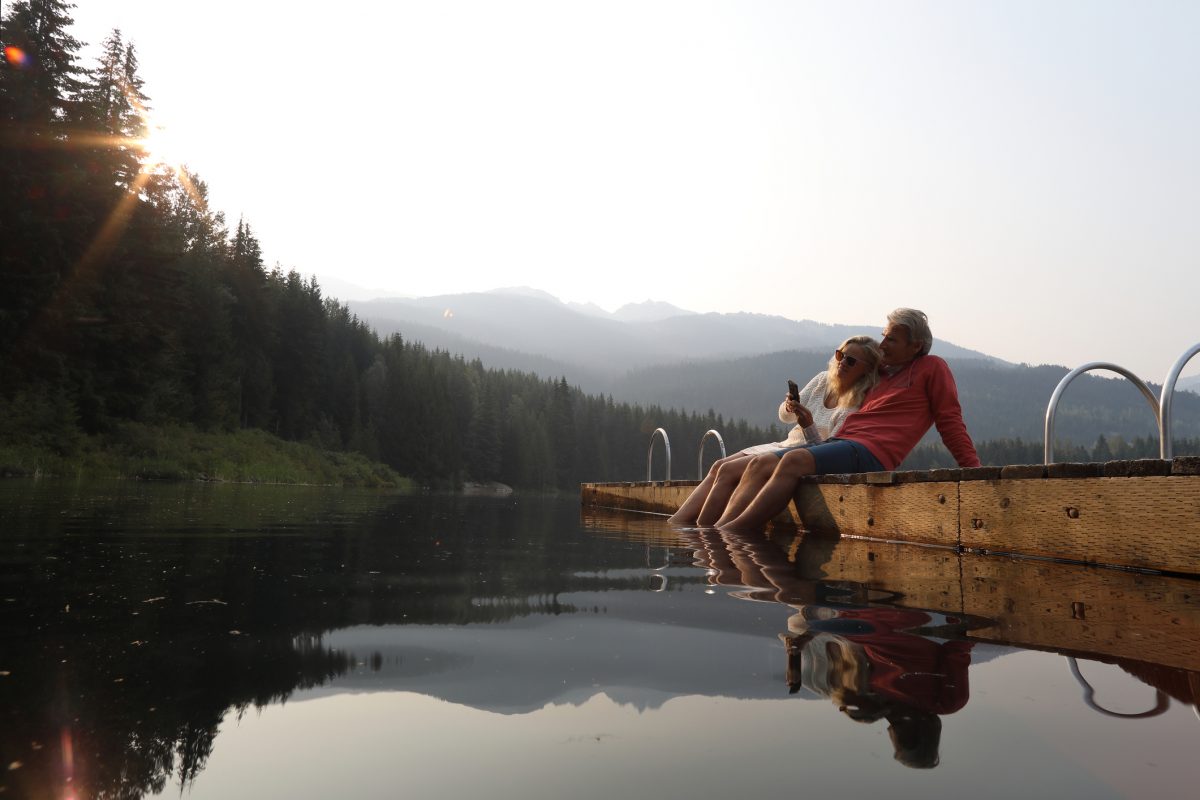