The Impacts of Smoking on the Whole Body

According to the World Health Organization, tobacco kills more than seven million smokers and 1.2 million non-smokers, including children, each year. For decades, health professionals have been strengthening the connections between this habit and respiratory diseases, certain types of cancer, and other illnesses. Life-threatening conditions are not the only possibilities, though. The effects of smoking are more dangerous to the entire body than many realize, especially since there are thousands of chemicals in a single cigarette.

Bronchitis is inflammation of the airways leading to increased mucus production. Smoker's cough is a wet cough caused by this kind of inflammation. Under normal circumstances, airway lining cells continuously die and regenerate. Experts have learned, however, that smoking halts this process by suppressing BIK, a protein that causes natural cell death. Too little of this protein means airway cells overproduce mucus and the airway. 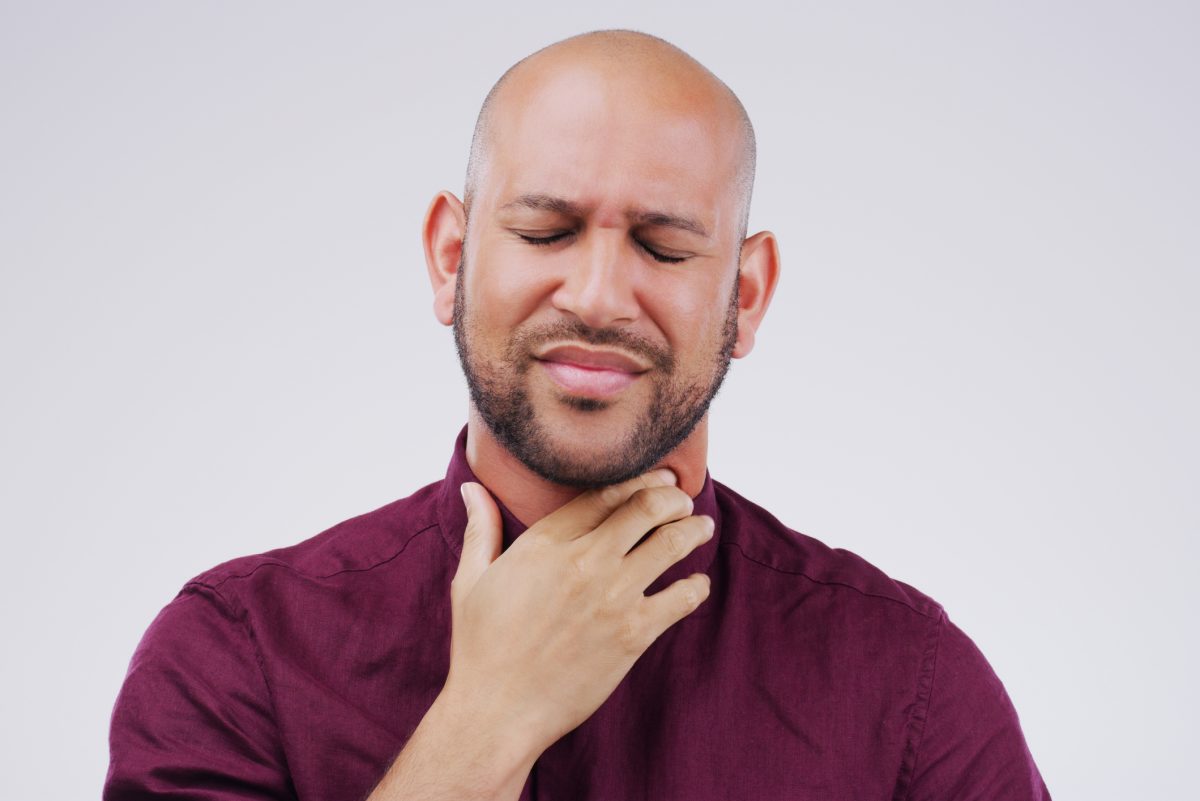