The Health and Culinary Benefits of Fiddleheads

Fiddleheads are the young shoots of the ostrich fern. They're called a fiddlehead fern because their coiled shape resembles the end of a fiddle. They're dark green and have tiny immature leaves tucked into the coils. These unique veggies are becoming more popular due to their health and culinary benefits. Fiddleheads are rich in nutrition, and many people enjoy their flavor. Their rise in popularity is also due to an increase in public interest of wild edible and medicinal plants.

Fiddleheads have a long history of consumption in many parts of the world. Indigenous groups would gather and eat them in the spring. They sprout only for two weeks, so you have to be quick if you want to find them. Fiddleheads grow in the colder parts of North America, Europe, and Asia. The exact time and place of harvest in each of these countries is different. In the last decade, many grocery stores have started selling fiddleheads, often those collected locally. 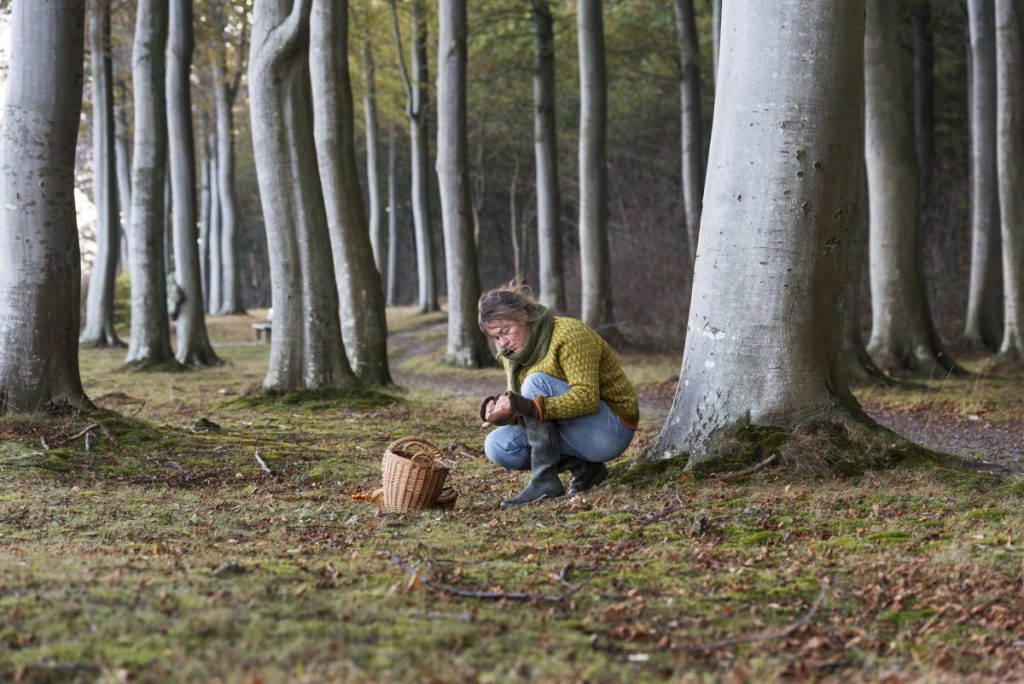 Fiddleheads taste similar to asparagus and green beans. People enjoy the sweet, nutty flavor either on their own or cooked with other vegetables. Fiddleheads have a consistency comparable to okra -- the high soluble fiber content makes the plant slightly slippery. The taste is similar when raw or cooked, but most people prefer the cooked flavor. 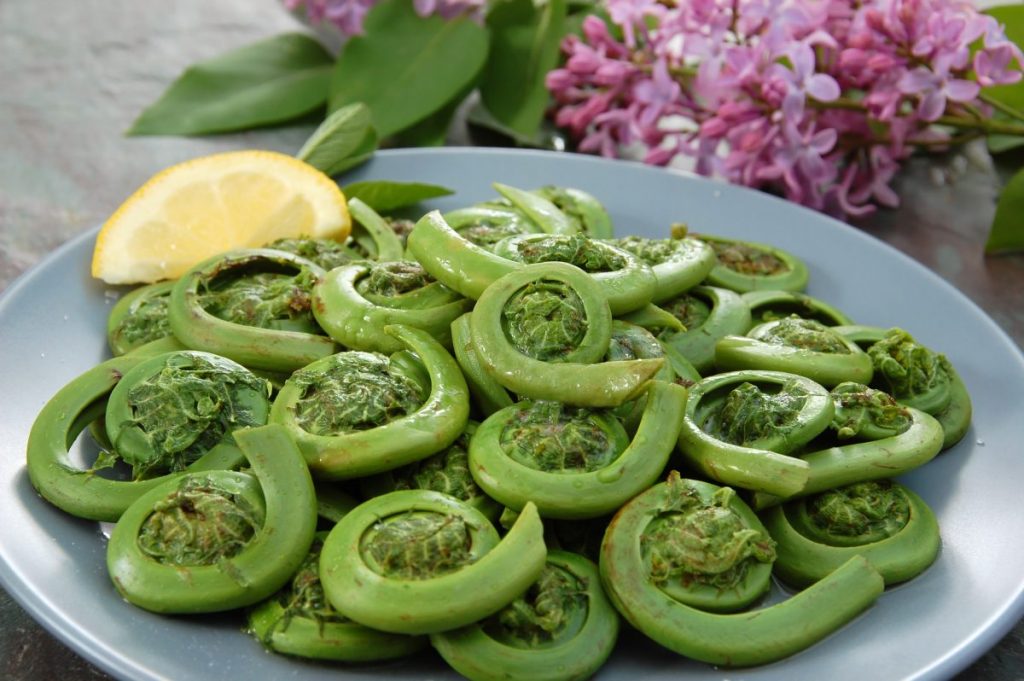 A popular Indonesian vegetable, fiddleheads are often cooked in a coconut sauce with chili pepper and lemongrass. In East Asia, fiddleheads are sauteed on their own or put into vegetable rice bowls. In India, they're cooked with spices and prepared as a side dish, paired with roti or parathas. North Americans tend to steam fiddleheads on their own or with garlic butter. Recently, there's been a surge of creative recipes using fiddleheads. 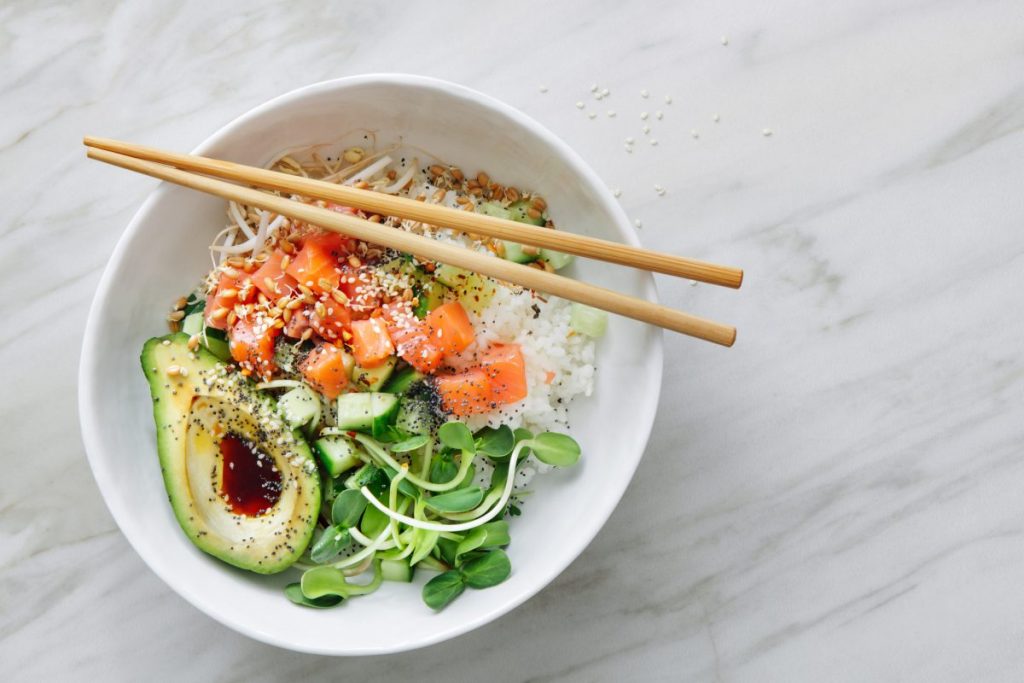 How To Harvest Fiddleheads

In North America, fiddleheads sprout only for two weeks at the end of April or early May. They're one of the first plants to come up in the spring. If you know where patches of fiddleheads grow, you can harvest them when they're ready. They sprout in bunches, and it's best to cut only two or three from a single spot so that it doesn't harm the rest of the plant. Ideally, harvesters collect them when they are coiled tight and close to the ground. Once they reach about 20cm off the ground, they become too bitter. Fresh fiddleheads taste best, but they can be frozen as well. 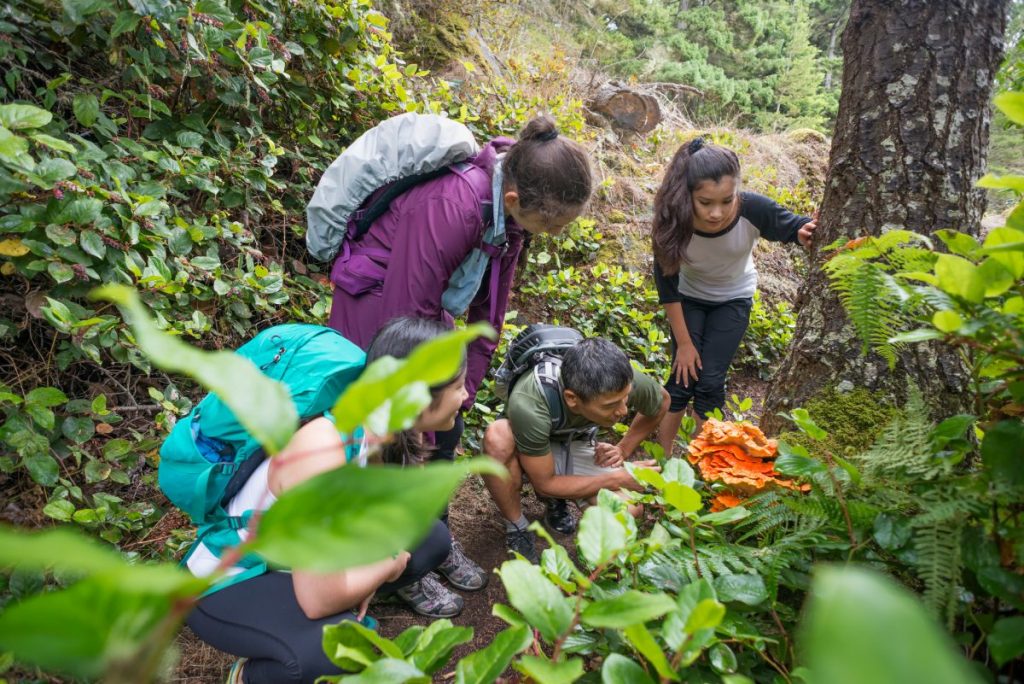 Are There Any Risks in Consuming Fiddleheads

Several types of ferns produce fiddleheads, and they all look relatively similar. However, the ostrich fern is the best tasting and safest variety. Other plants such as the bracken fern are considered carcinogenic, so be sure you know what the plant looks like before picking it. It's important to harvest and prepare fiddleheads safely. Their coiled up leaves are perfect for harboring bacteria, so they need to be washed and cooked well to avoid food-borne illness. 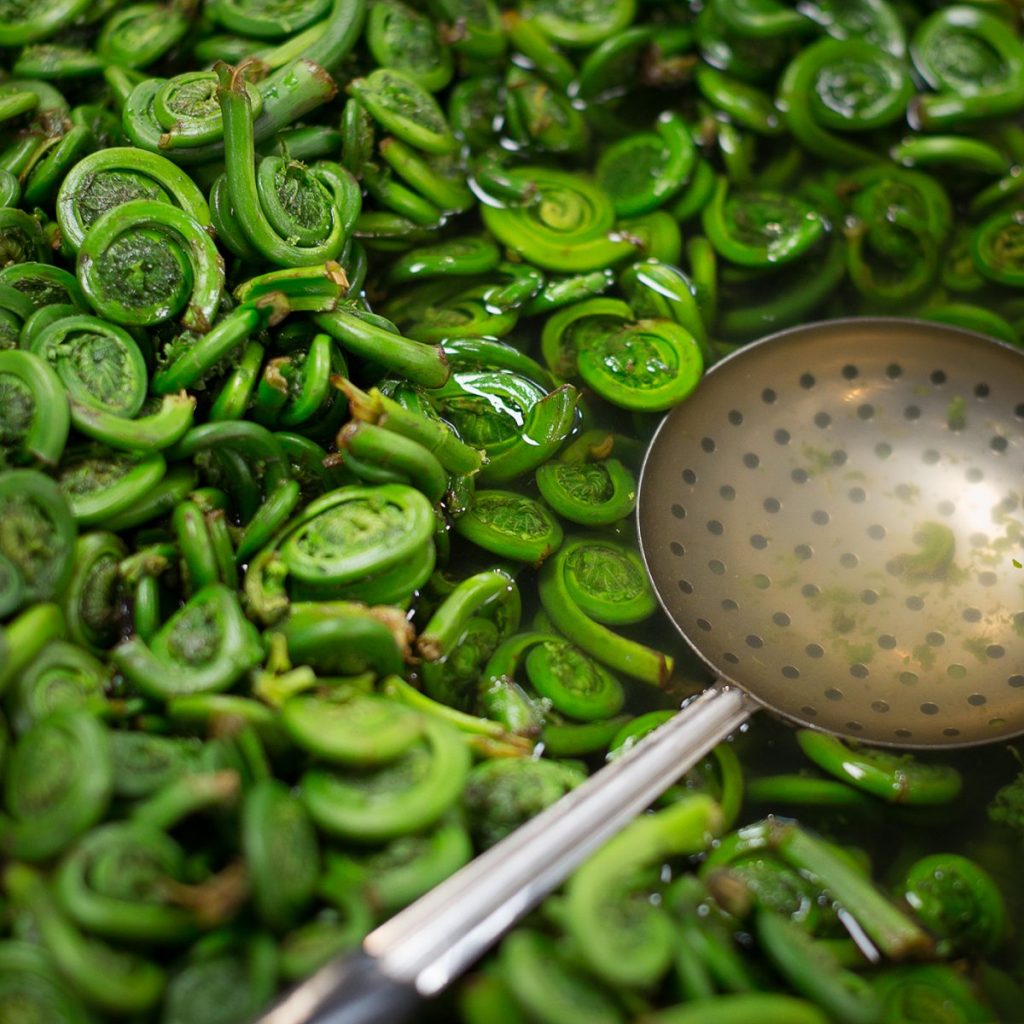 Fiddleheads are delicious when sauteed, but they also pair well with vegetables such as squash, beans, and mushrooms. Adding in roasted nuts and parmesan cheese brings out their subtle, nutty sweetness. Lastly, pickling fiddleheads is a great way to bring out their flavor and also to preserve them since they're available for a limited time. 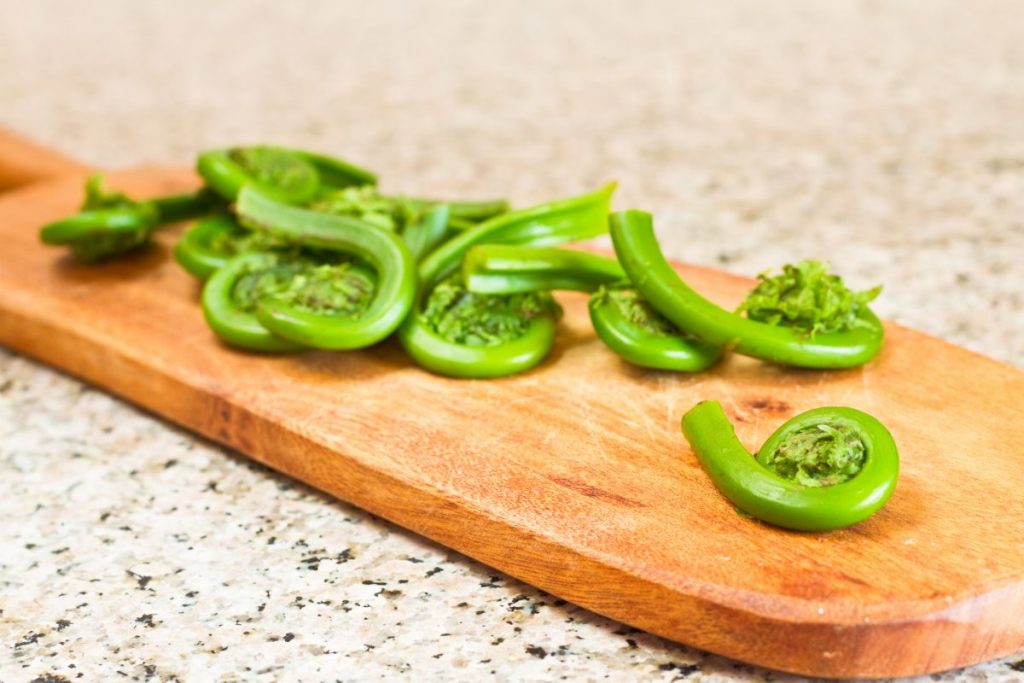 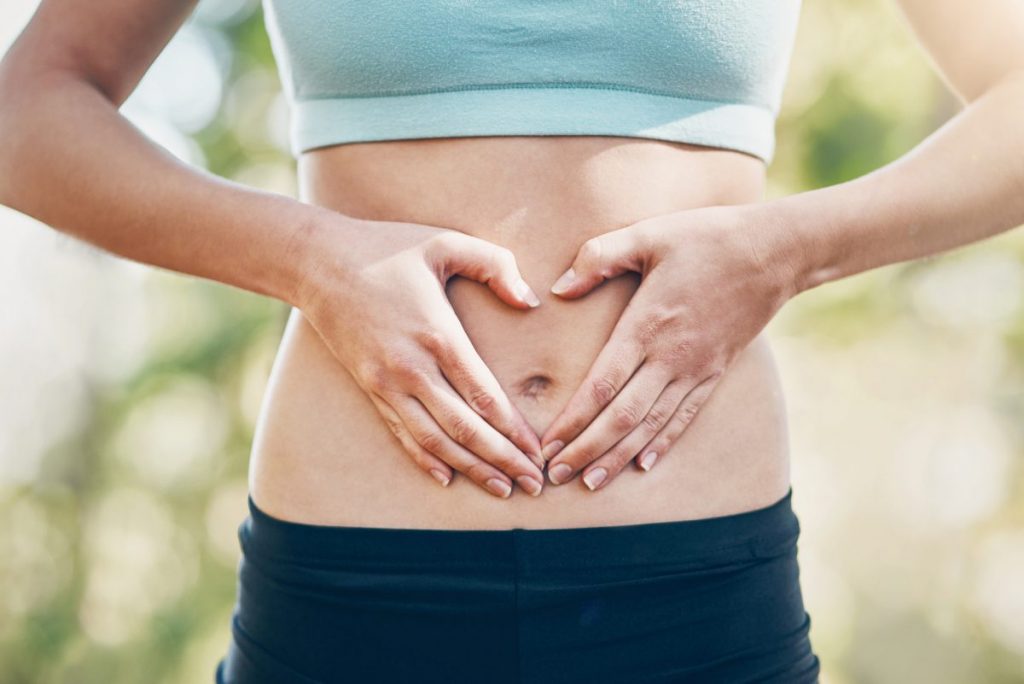 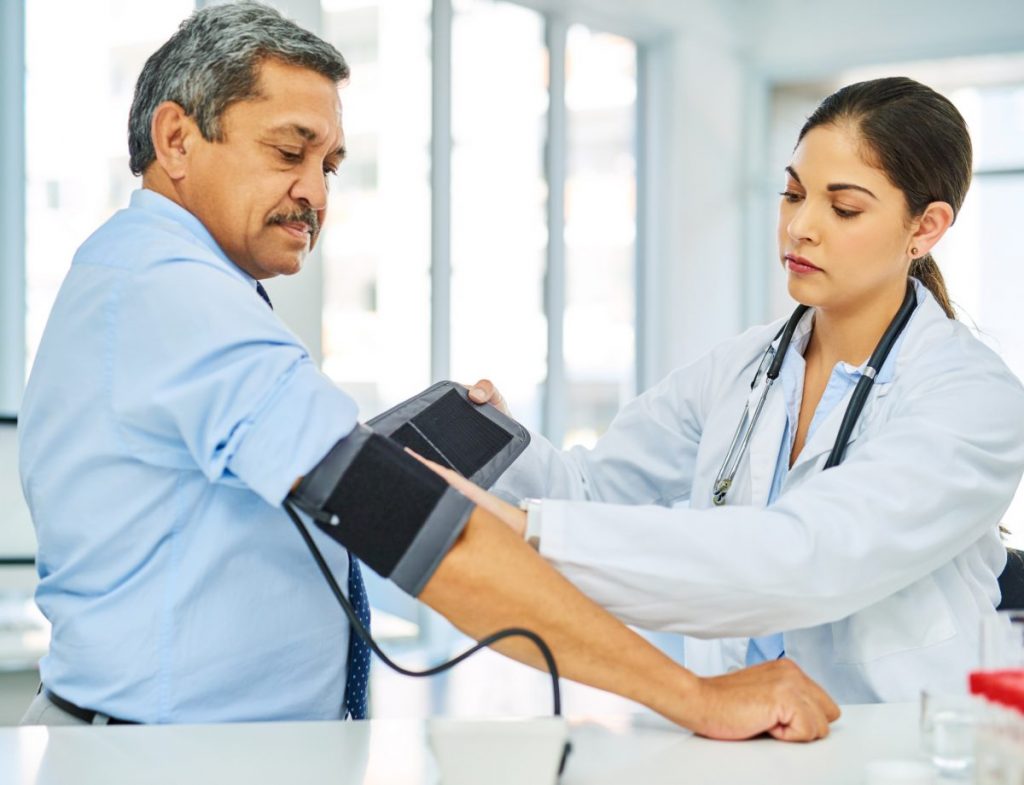 Other Health Benefits of Fiddleheads

Fiddleheads are high in manganese, which helps control blood sugar and enhances thyroid function. They contain antioxidants that protect against cancer and strengthen the immune system. Fiddleheads are rich in vitamin A, a vitamin crucial for healthy eyes. Lastly, they are suitable for low sodium diets and are high in omega-3 fatty acids. 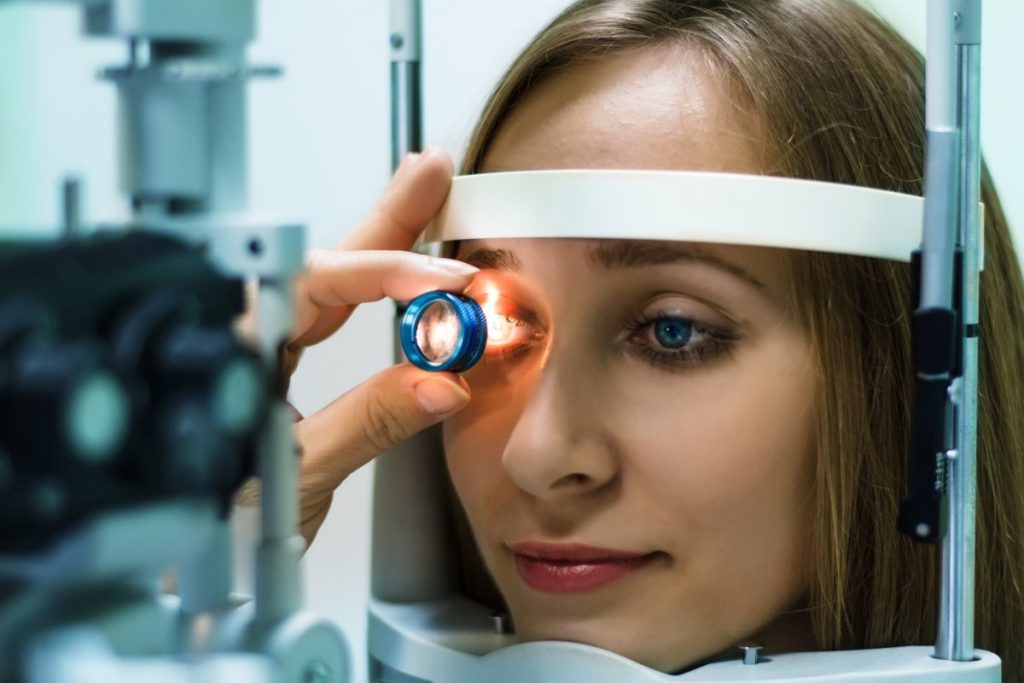 Other Interesting Facts About Fiddleheads

The technical name for a fiddlehead is a crozier. This name comes from the curved end of a bishop or pastoral staff, such as those carried by Roman Catholic bishops in memory of Jesus. As such, the fiddlehead is a symbol for this staff for certain religious people. Additionally, fiddleheads contain high levels of the chemical epimedium. This chemical drips and rests at the base of the plant. It's thought to boost both estrogen and testosterone, making it a potential aphrodisiac. 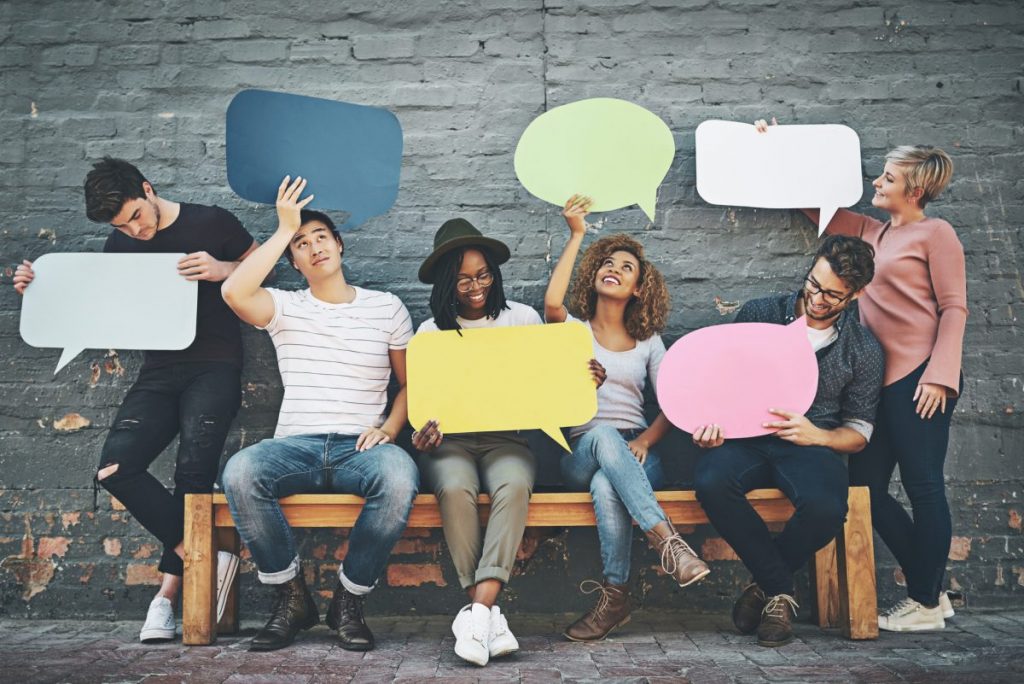